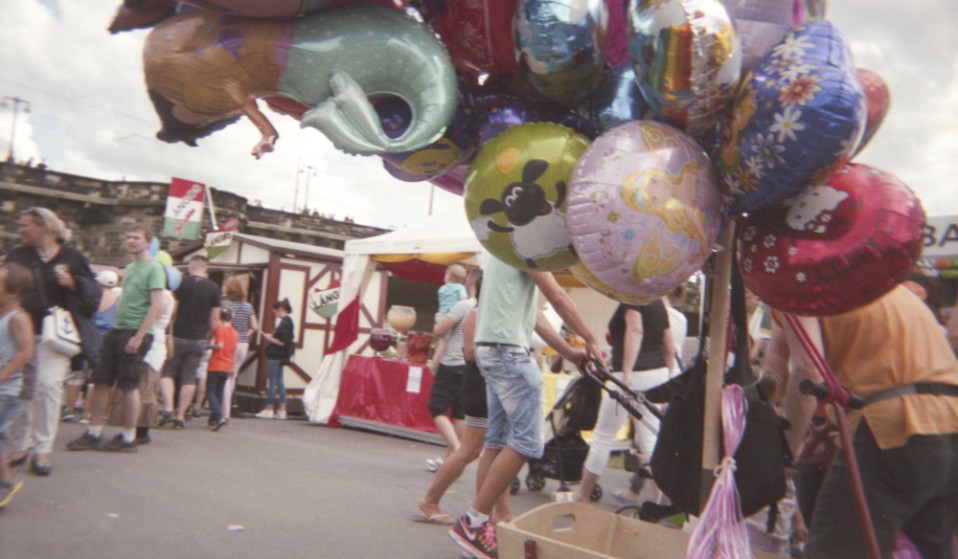 Photographer Carsten Beier was desperate to document his newborn's childhood in the most authentic way, so decided to give his one-year-old son a disposable camera to capture the world through his own eyes. The results are truly magical.

There’s something inherently magical about the innocence of childhood. Long before the harsh realities of life can hit you, these special years spent at the centre of your very own universe are a time for exploration, for adventure and for play. But as the years go by we forget these childhood memories. Photographs might capture some of the most precious moments, but it’s hard to recall what the world looked like through your own little eyes.

For German photographer Carsten Beier the challenge of capturing and keeping his young son’s early memories was a difficult one to grapple with. How could he keep track of his son’s first years in the best possible way? “At some point, it occurred to me that he could actually do it himself”, Carsten explains. 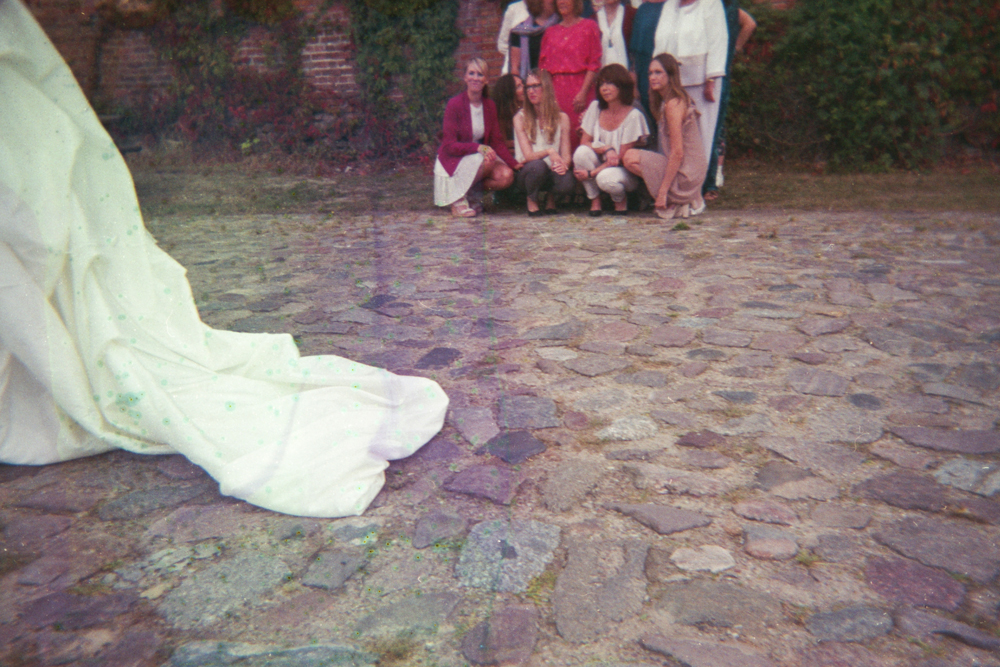 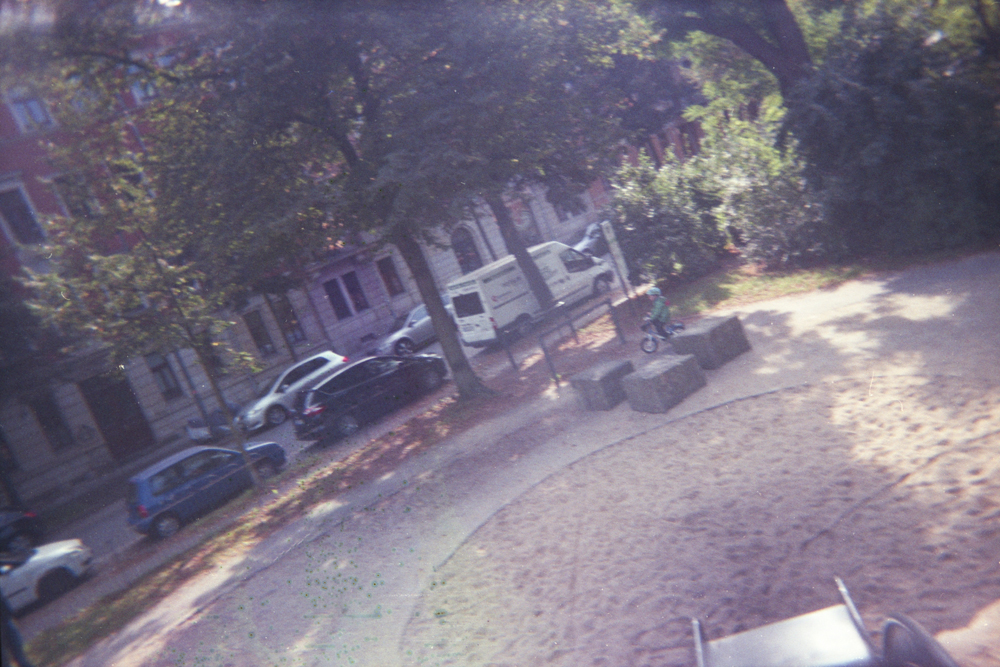 “So, I bought him his first disposable camera and it didn’t take long until the first film was full.” Carsten knew at first his one-year-old son wouldn’t be taking pro-shots to begin with, but that wasn’t really the point.

“You could tell that my son did not really know how to use the camera back then as he used to press the shutter release button holding the camera in any possible position.” 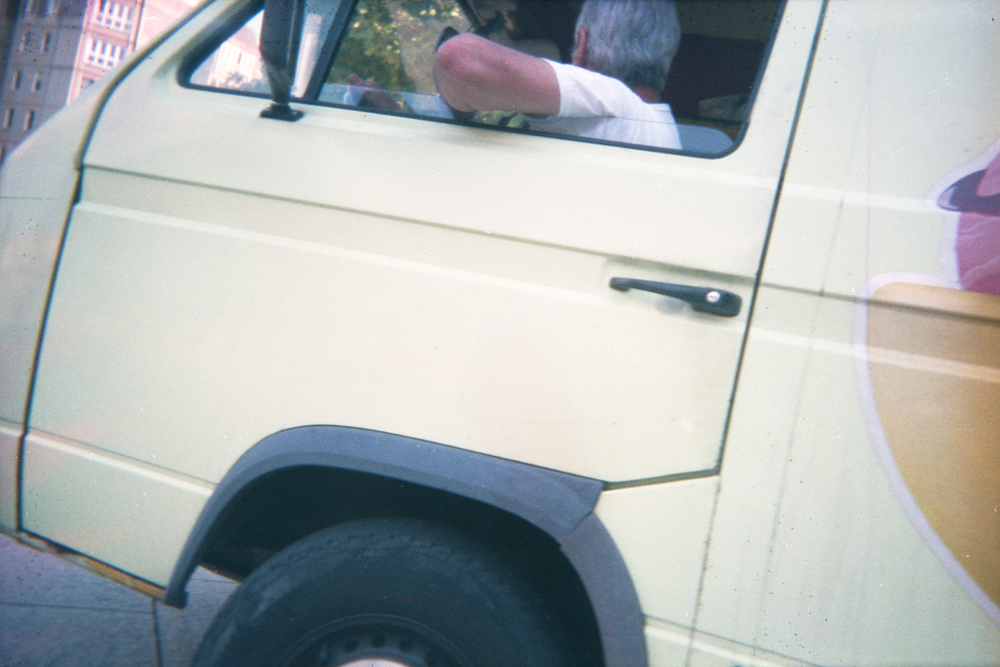 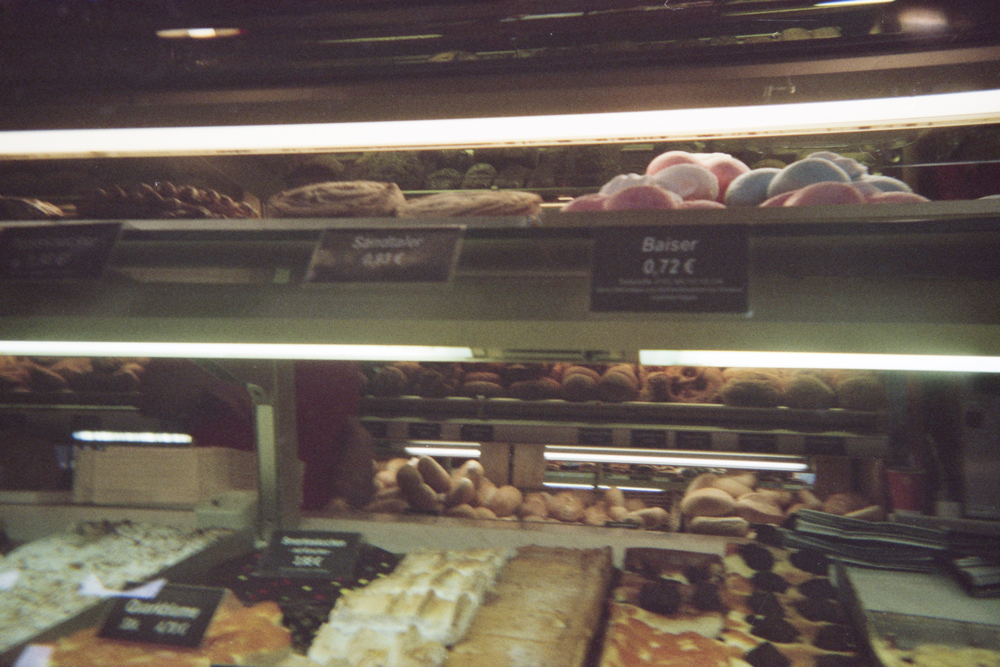 “At first, photos were shot from the hip”, Carston explains, “and later on from the forehead. However, what is essential for this kind of photography is not the technique, but rather the moment.” 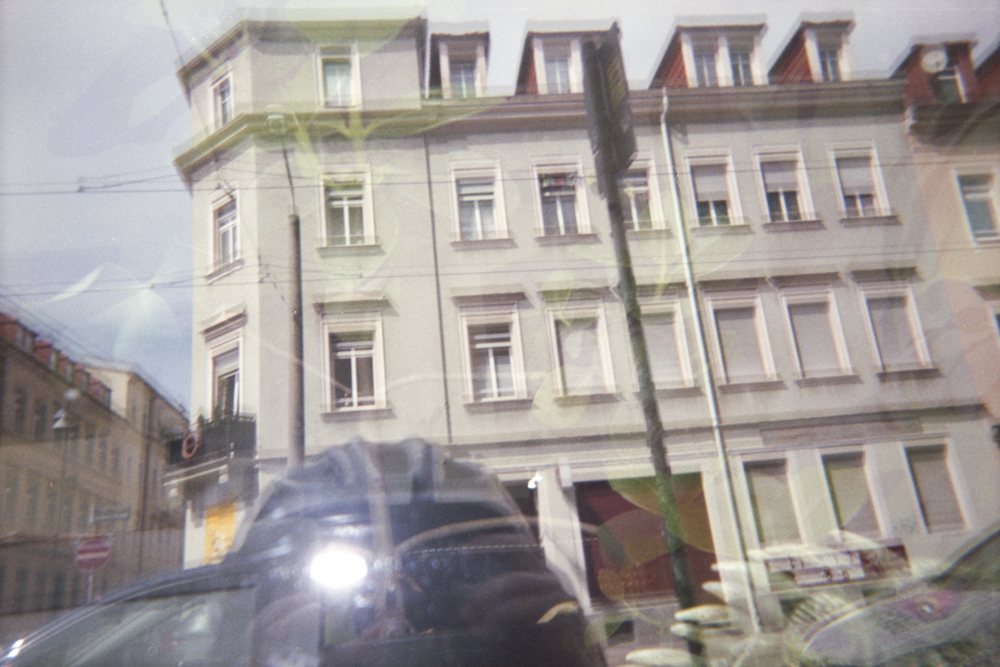 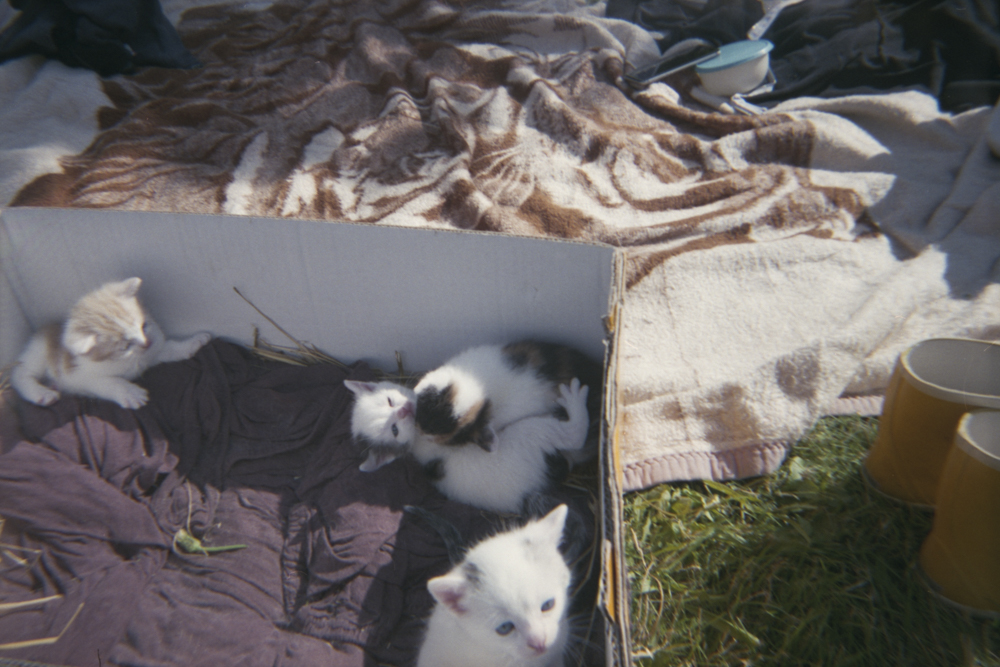 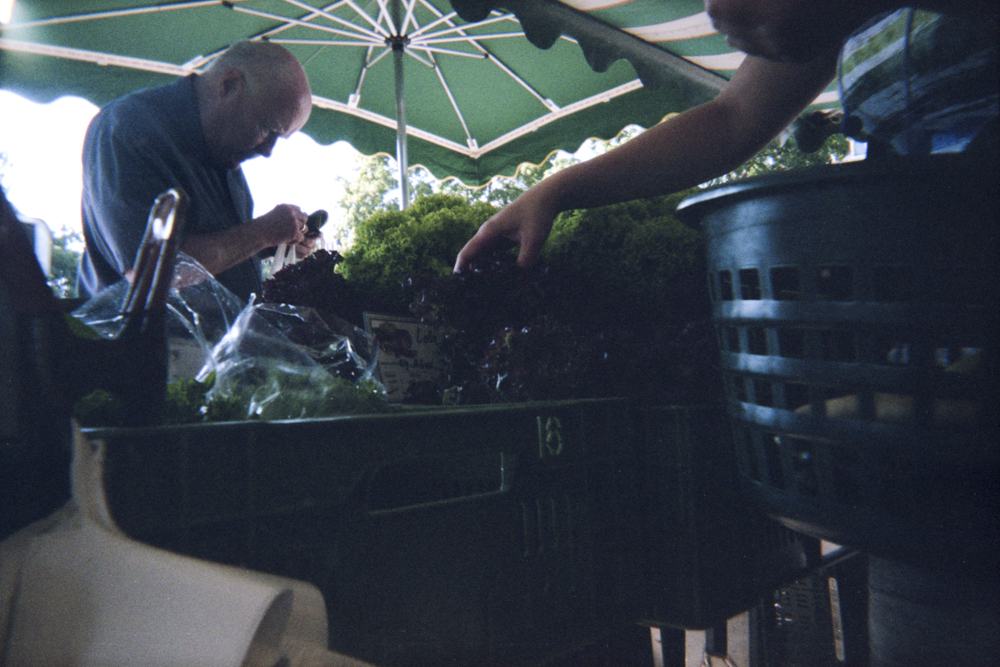 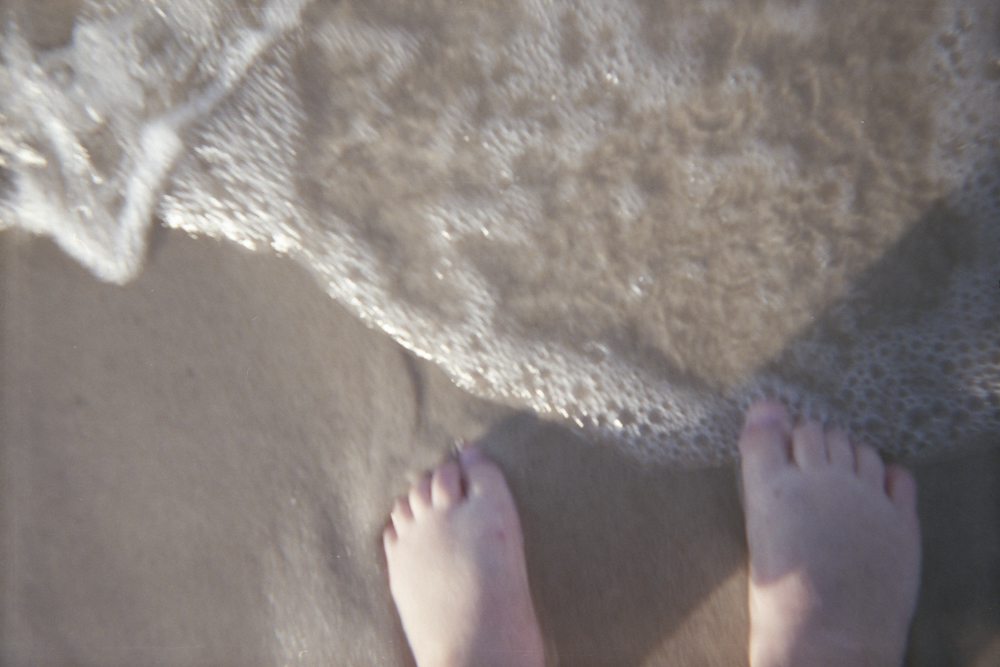 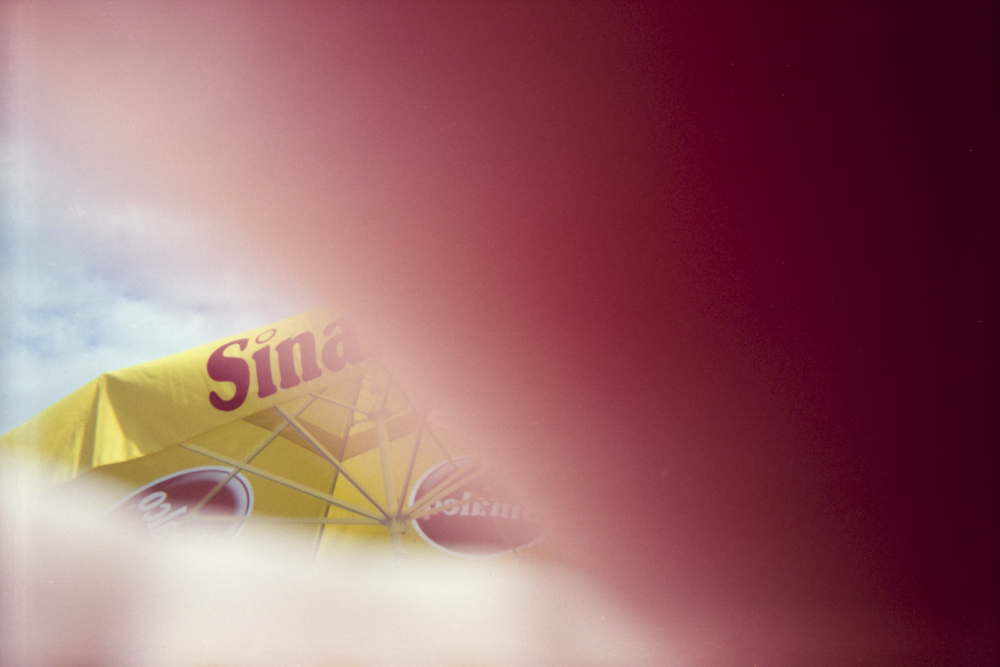 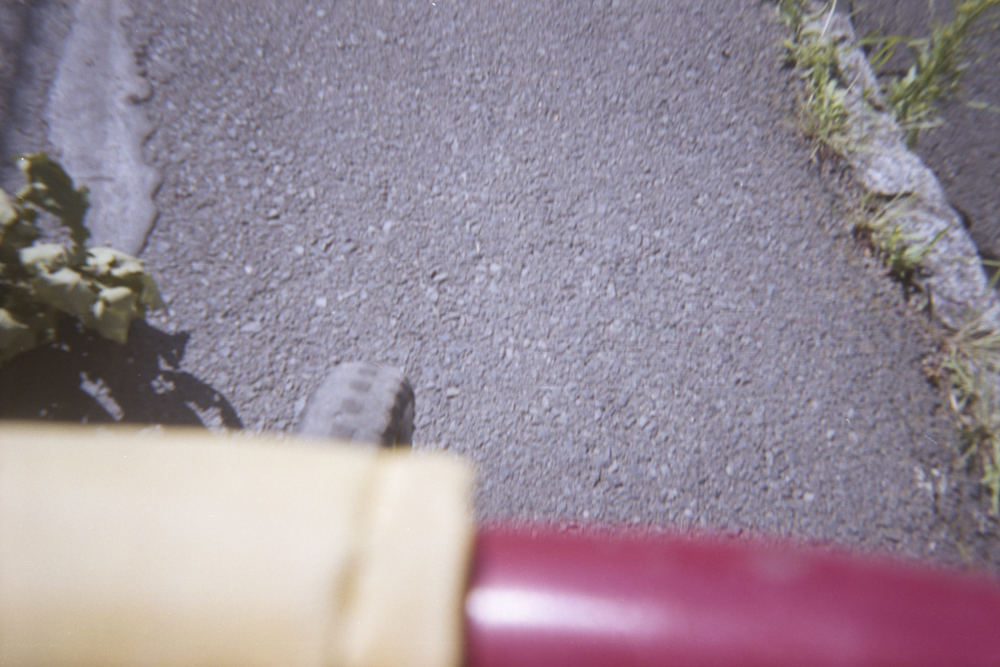 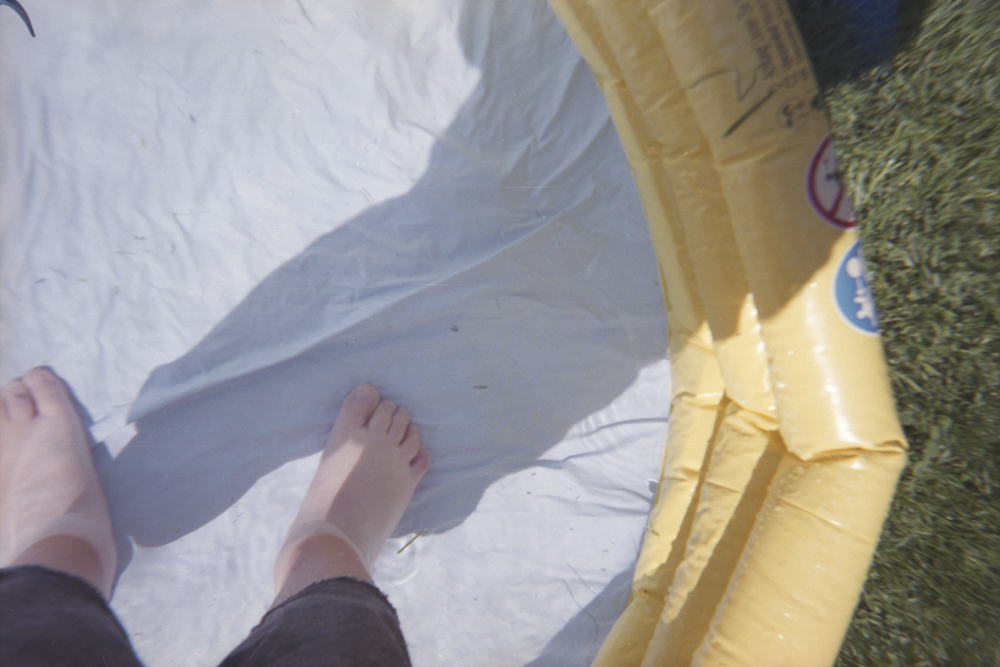 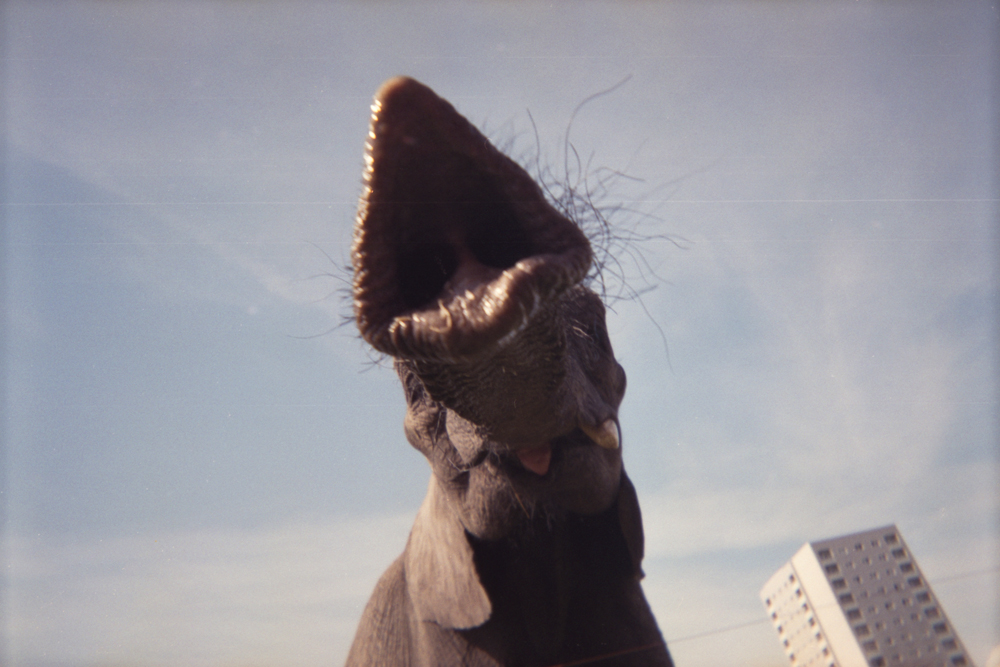 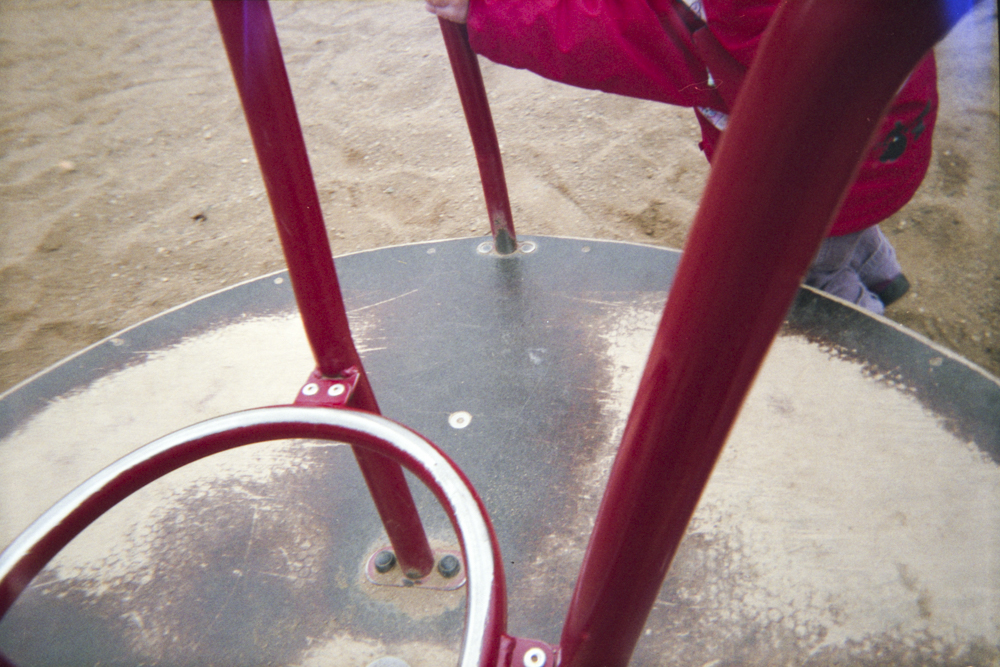 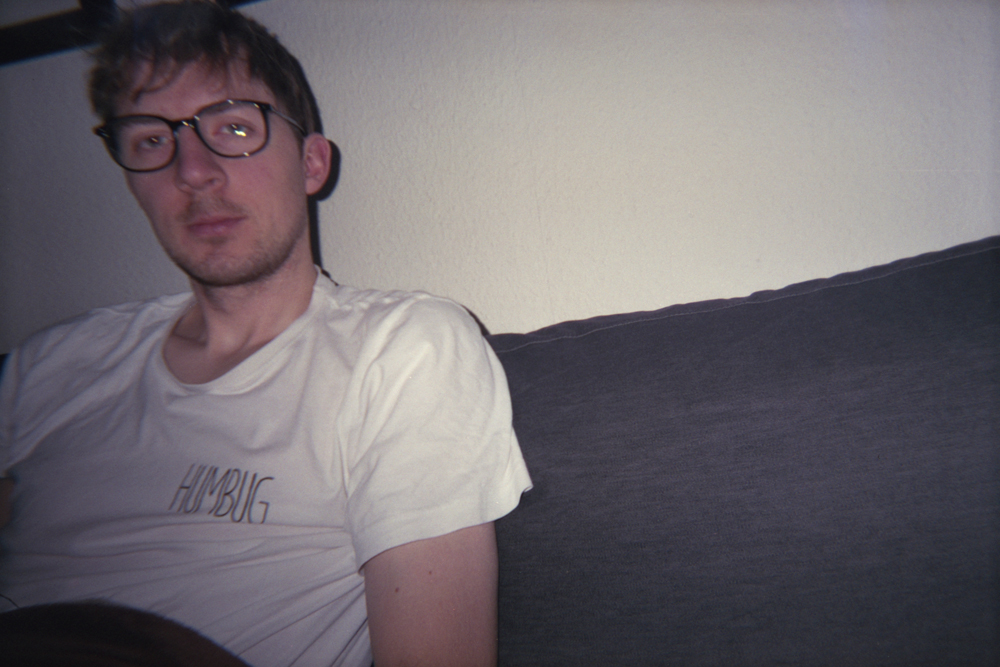 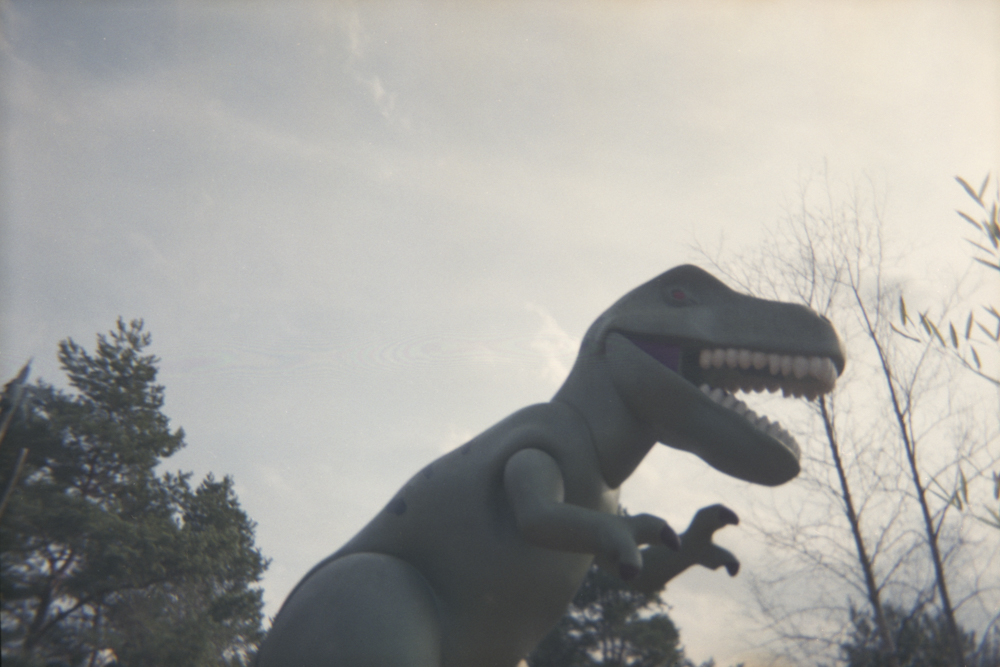 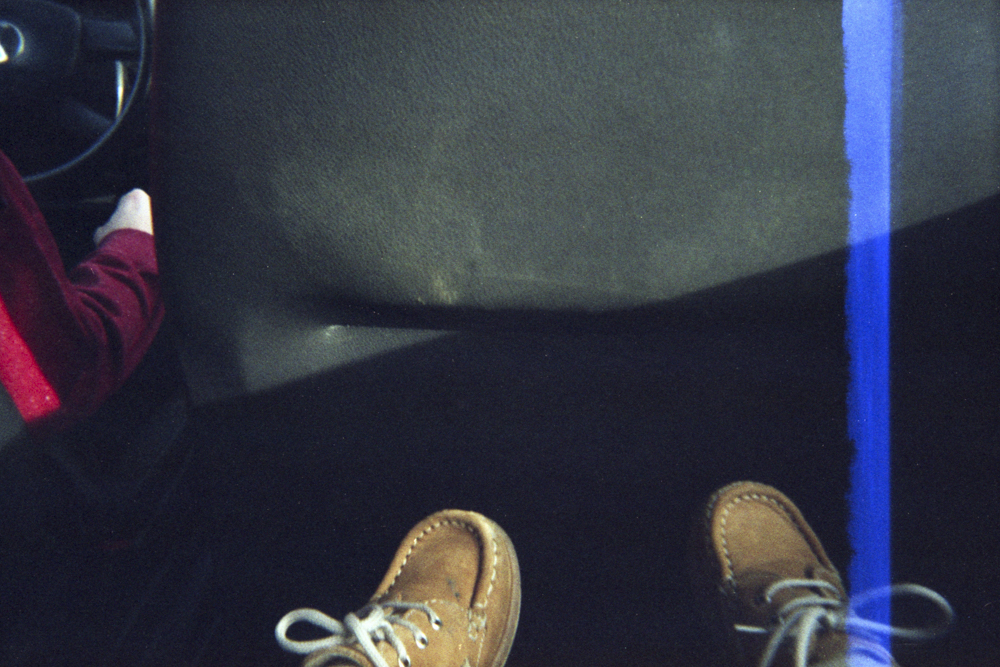 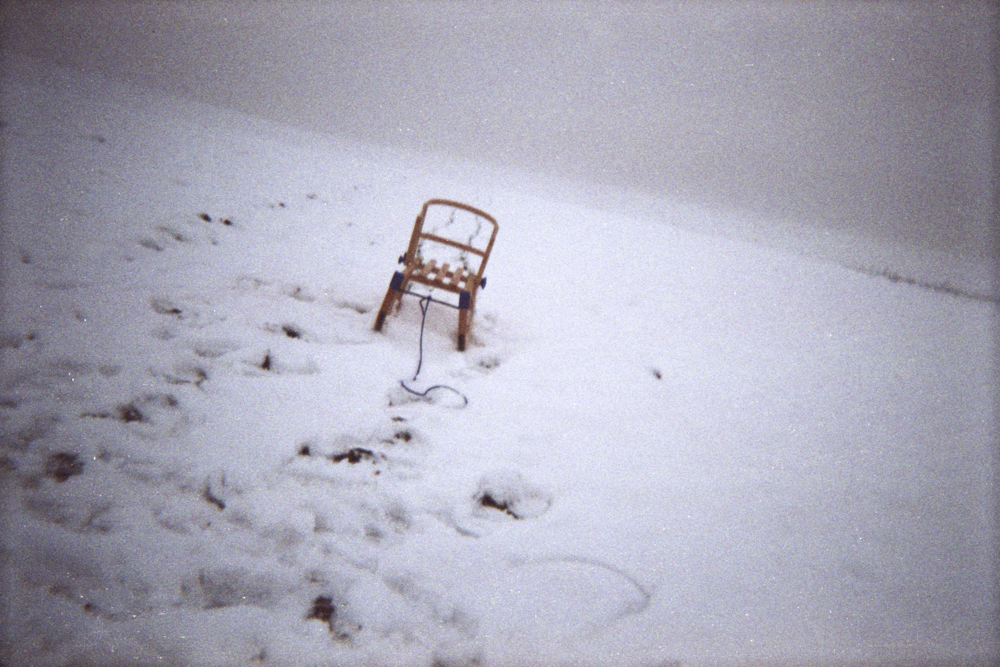 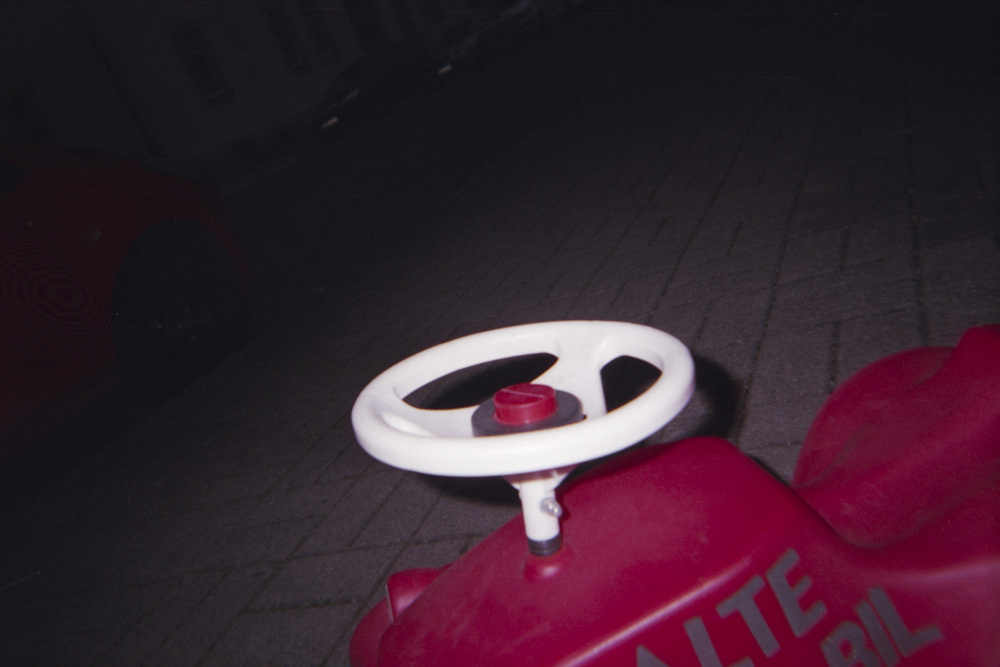 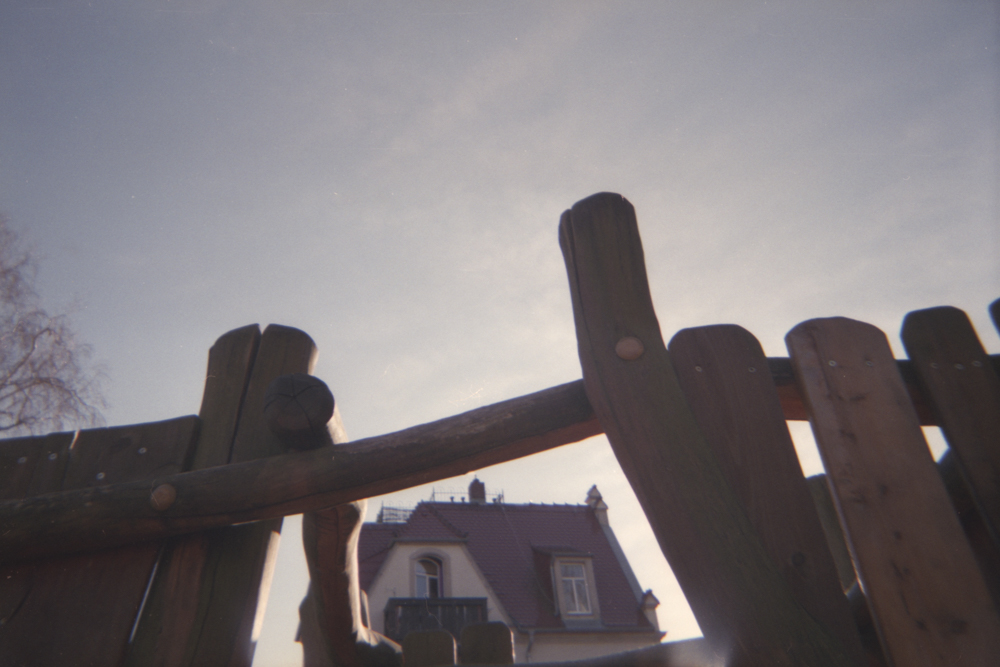 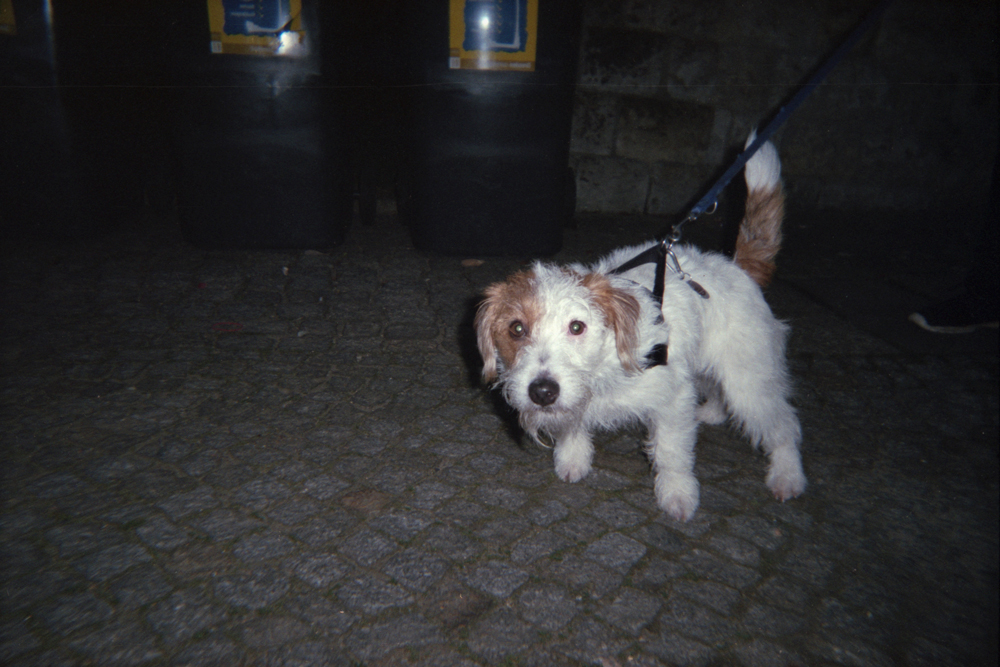 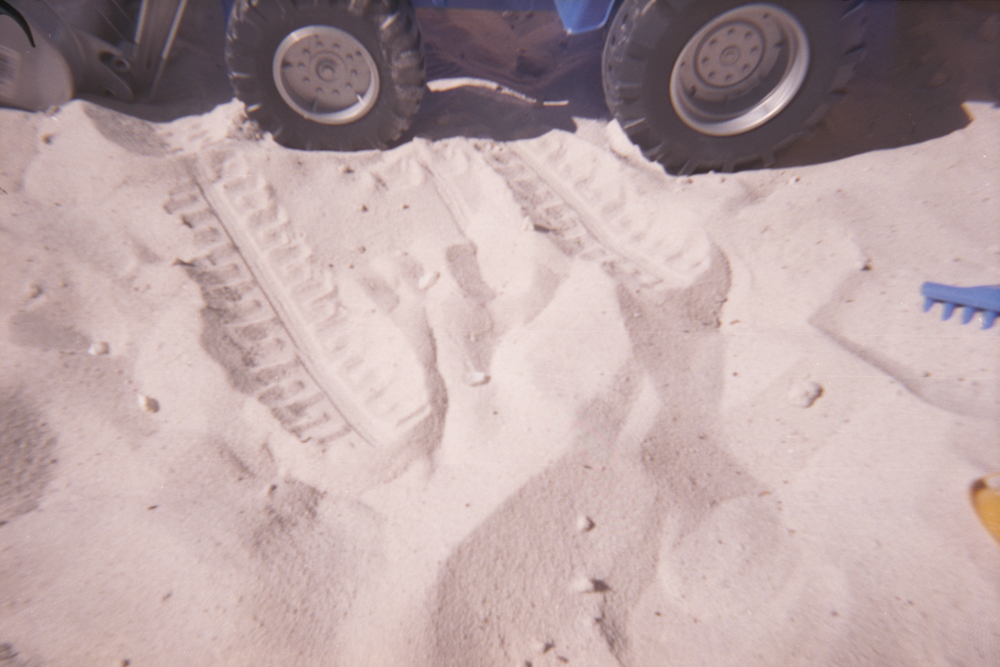 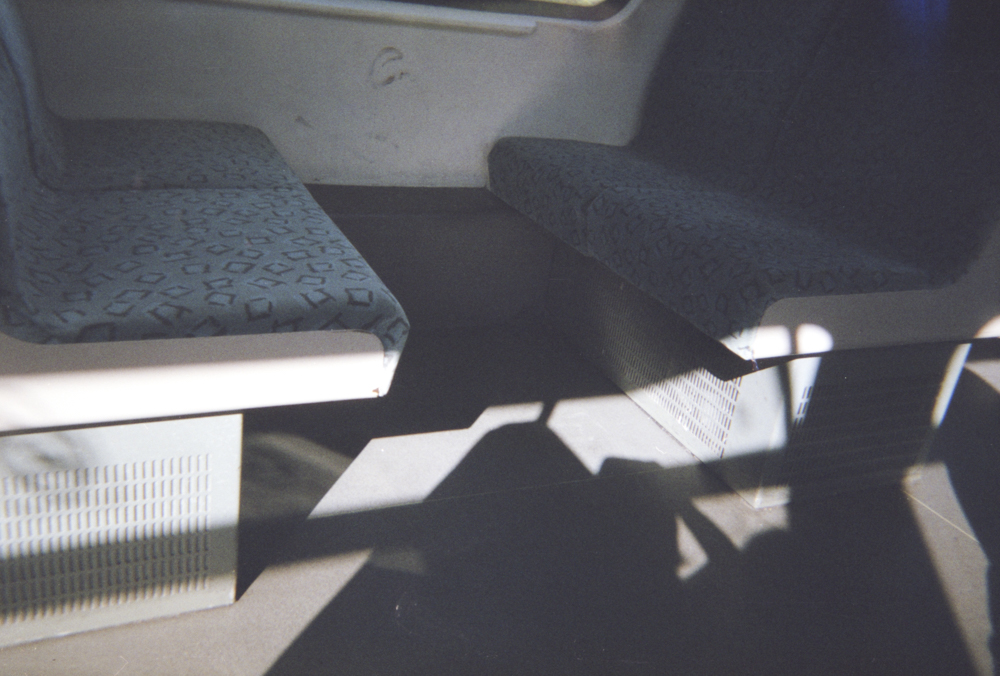 Linkedin
RELATED ARTICLES
OTHER ARTICLES
From the chip shops, to the bingo parlors and burlesque dancers, photographer Mike Coles remembers capturing scenes of holidaymakers by the English coast.
The author discusses her new memoir, which offers a sobering reflection on the racism and otherness she’s experienced along with a joyful celebration of her culinary heritage.
With the virus now a global health emergency, we must take steps to fight misinformation and demand a swift UK-wide vaccine roll out, writes Phil Samba.
With the UK now set to run out of vaccines, people working in the sex industry – particularly outside of major cities – have been left especially vulnerable, reports Brit Dawson.
Students are being left to languish in unsafe housing, in some cases leading to serious health complications.
Protestors gathered outside Downing Street following the latest atrocities committed by Israel against Palestinians living in the besieged strip.