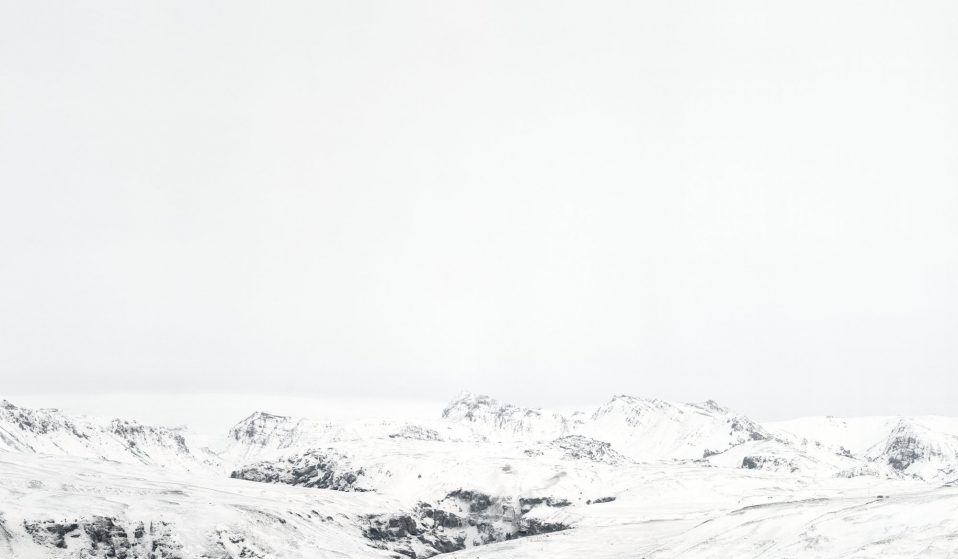 In the ’70s, six young suspects confessed to murders that they had no recollection of committing. In his latest project, Sugar Paper Theories, photographer Jack Latham attempts to find out why.

In the ’70s, six young suspects confessed to murders that they had no recollection of committing. In his latest project, Sugar Paper Theories, photographer Jack Latham attempts to find out why.

Violent crime is rare in Iceland, an island nation so small that it operates more like a town. Everyone knows everyone else, so when events do occur rumours and hearsay spread quickly.

In 1974, two men, Guðmundur and Geirfinnur, disappeared. Despite no known connection, and disappearing more than 10 months apart, the police decided to treat these incidents as a single murder case. Though no bodies, witnesses, or motives were produced, six young suspects were arrested, drugged, and tortured in solitary confinement before being forced to sign confessions.

Photographer Jack Latham became interested in the case while researching the oral narrative cultures of Scandinavia. Between 2014 and 2016, he started investigating the case files to understand how people could be made to doubt their own innocence. Latham is now showing his work at the Royal Photographic Society in Bristol, and publishing the second edition of his award-winning photobook Sugar Paper Theories, which includes a new foreword by Erla Bolladóttir, convicted of perjury for implicating her boyfriend and three friends in the case. 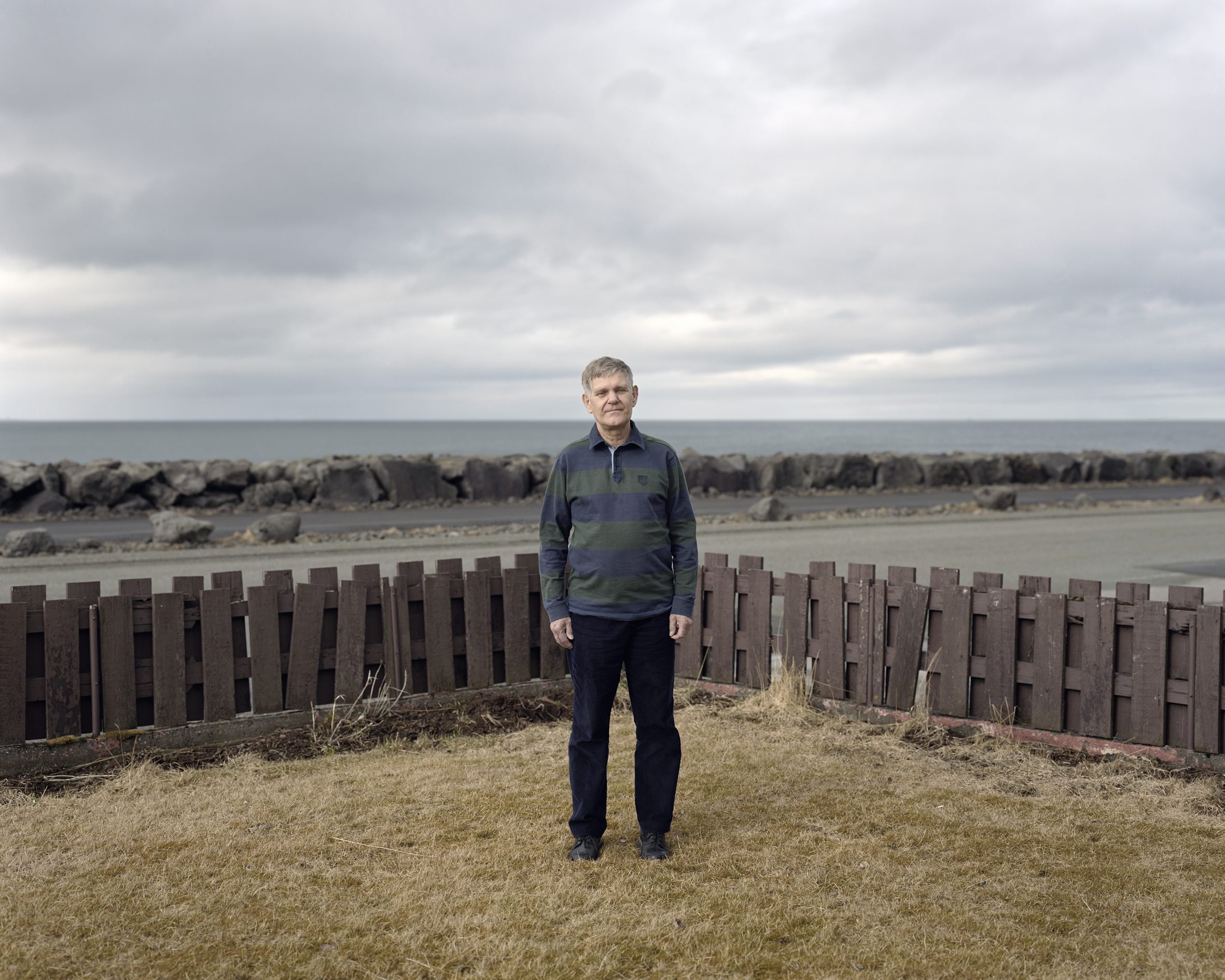 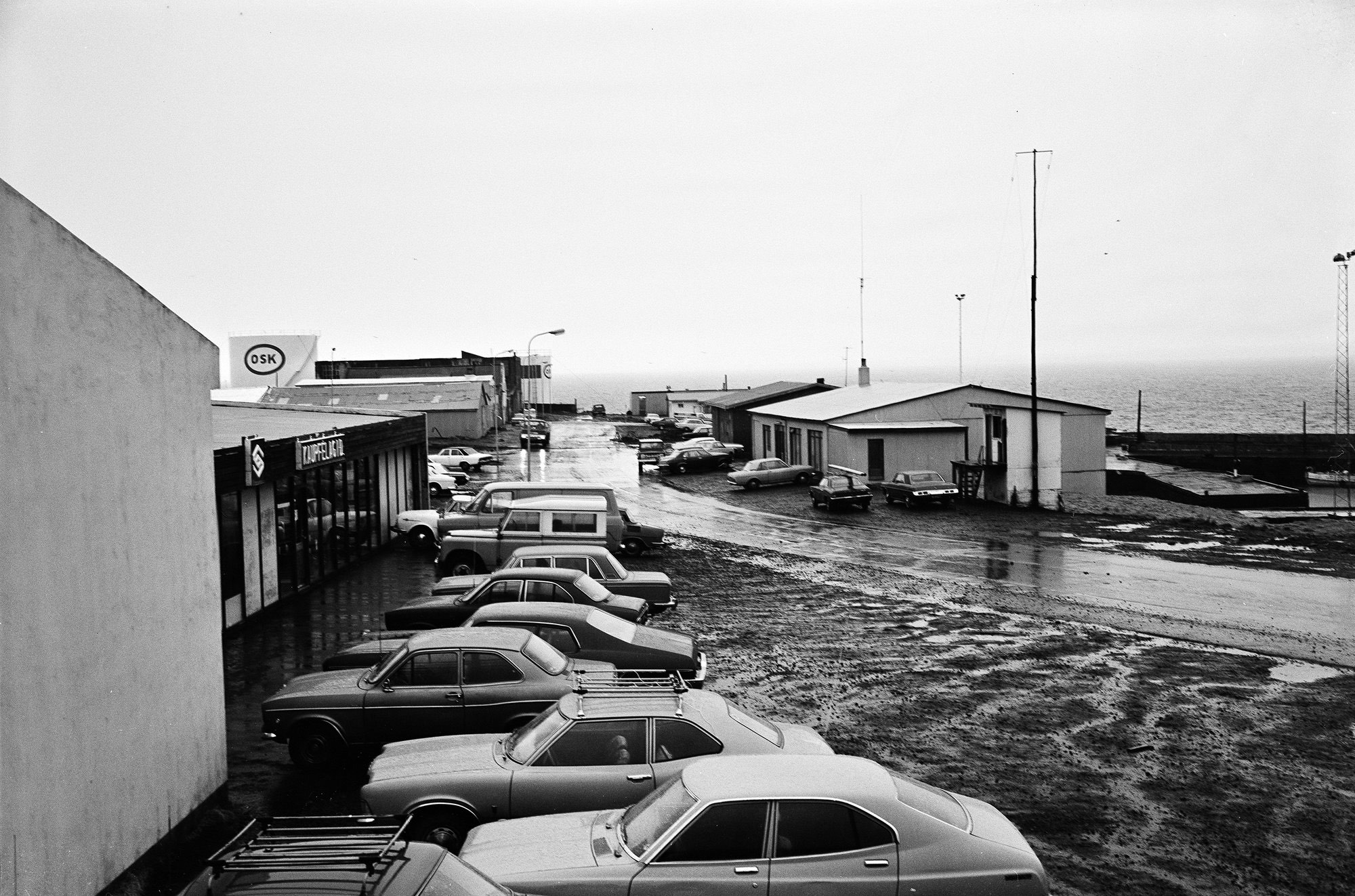 Keflavik, 16.02.77. Courtesy of the National Archives of Iceland

“The crux of the whole case is that the police fabricated a motive where they didn’t have one, and then spoon-fed that to vulnerable people to the point that they ended up believing it,” says Latham. For him, the fallibility of memory and the authority photographs hold over us are key to understanding the significant role imagery played in the case. In the absence of any other evidence, and assuming that their suspects had amnesia, the police attempted to jog their memories: “The police drove them out to where they thought they had murdered these people, and they had them recreate and photograph – almost play out – this murder. What’s remarkable is that these photos were then used as evidence.”

Latham sees an intimate link between the police’s construction of a narrative, and his own role in making a publication. “That idea of narrative storytelling and authority is something that I link to the act of photography; I sequence things and they become a narrative, and then you as a viewer are the prisoner in that analogy… You find yourself kind of in a grey area when you look at these very factual documents and grisly text and case file photos, you kind of get lulled into a false sense of security in and believe that these are things happened.”

Sugar Paper Theories draws on original photos and case files, as well as Latham’s new pictures and those of amateur sleuths, some of whom have been derided as conspiracy theorists. The recently discovered prison diaries of Guðjón Skarphéðinsson, one of the convicted, provide a personal account of confusion at the whole affair, and the gradual loss of his own mind. Former policeman and psychologist Gísli Guðjónsson also offers expert testimony on False Memory Syndrome. 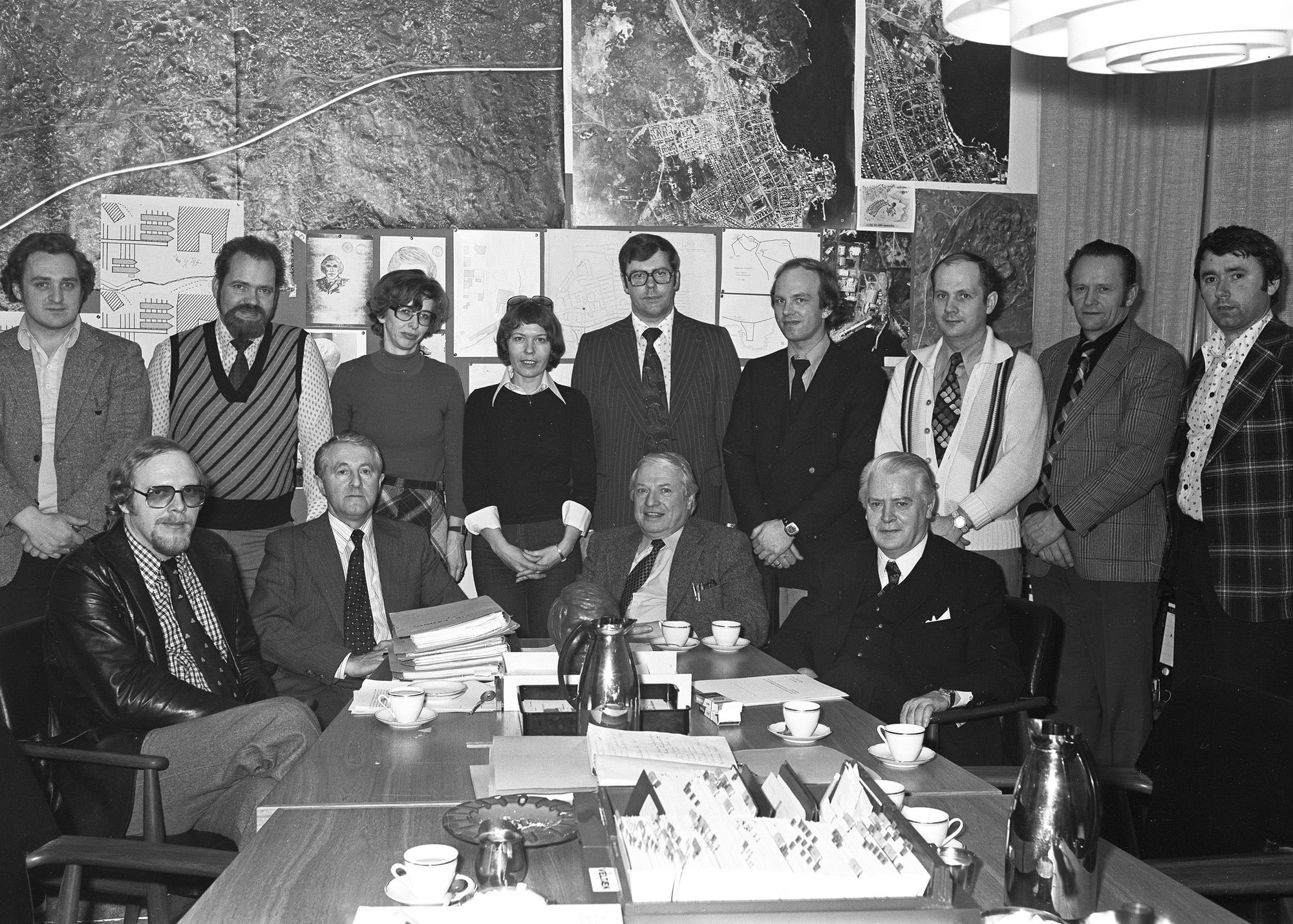 Untitled. Courtesy of the National Archives of Iceland 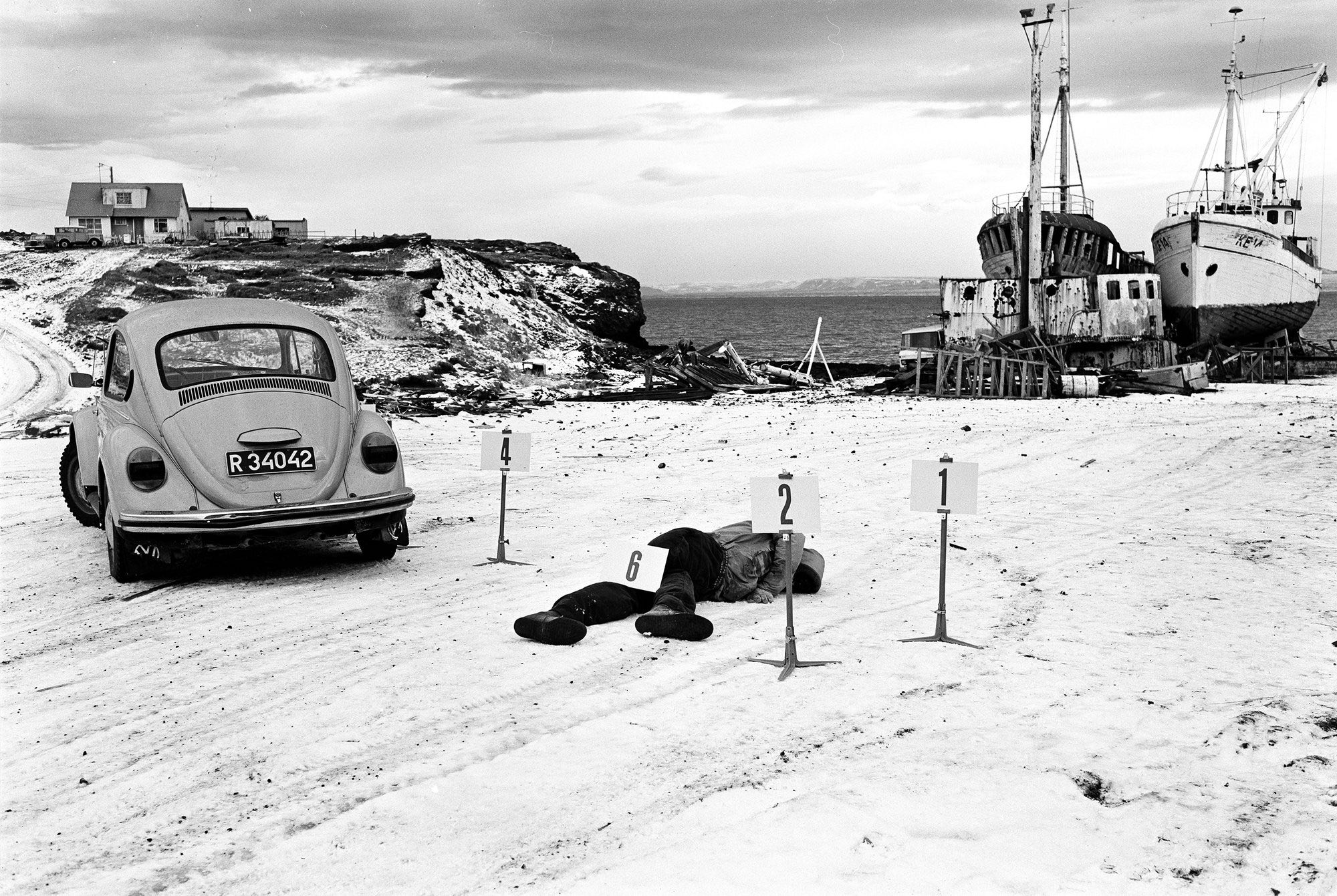 KristjaÌn #9, Courtesy of the National Archives of Iceland

Latham is attentive to the ethical concerns of this work, and true crime as a genre. “The victims of these cases become objects of our fascination, and actually in my series, there’s not a single photo that I made of any of the six accused people. I photographed things about them, whether that was Guðjón’s church or Erla’s pet goldfish – references to them – but I thought it important not to put these people in that situation.”

In Latham’s mind, this is still an open case, and he sees the exhibition as timely. Last year, while five of the accused were acquitted, Erla had her conviction upheld. He sees involving Erla in the project as a matter of justice: “there’s justice for five, but if there’s not justice for everybody that’s not true justice.”

“We wanted to make a statement of giving Erla free run to write whatever she wanted about her experiences,” he adds. “This is someone who has been historically disenfranchised and objectified by the media. Erla and I are very close, and I think this was the first time that a member of the ‘media’, treated her with respect and presented her with dignity.”

“After all of these years, she’s still wanting justice, and wanting her name cleared, and that’s not the most ridiculous thing to ask for.” 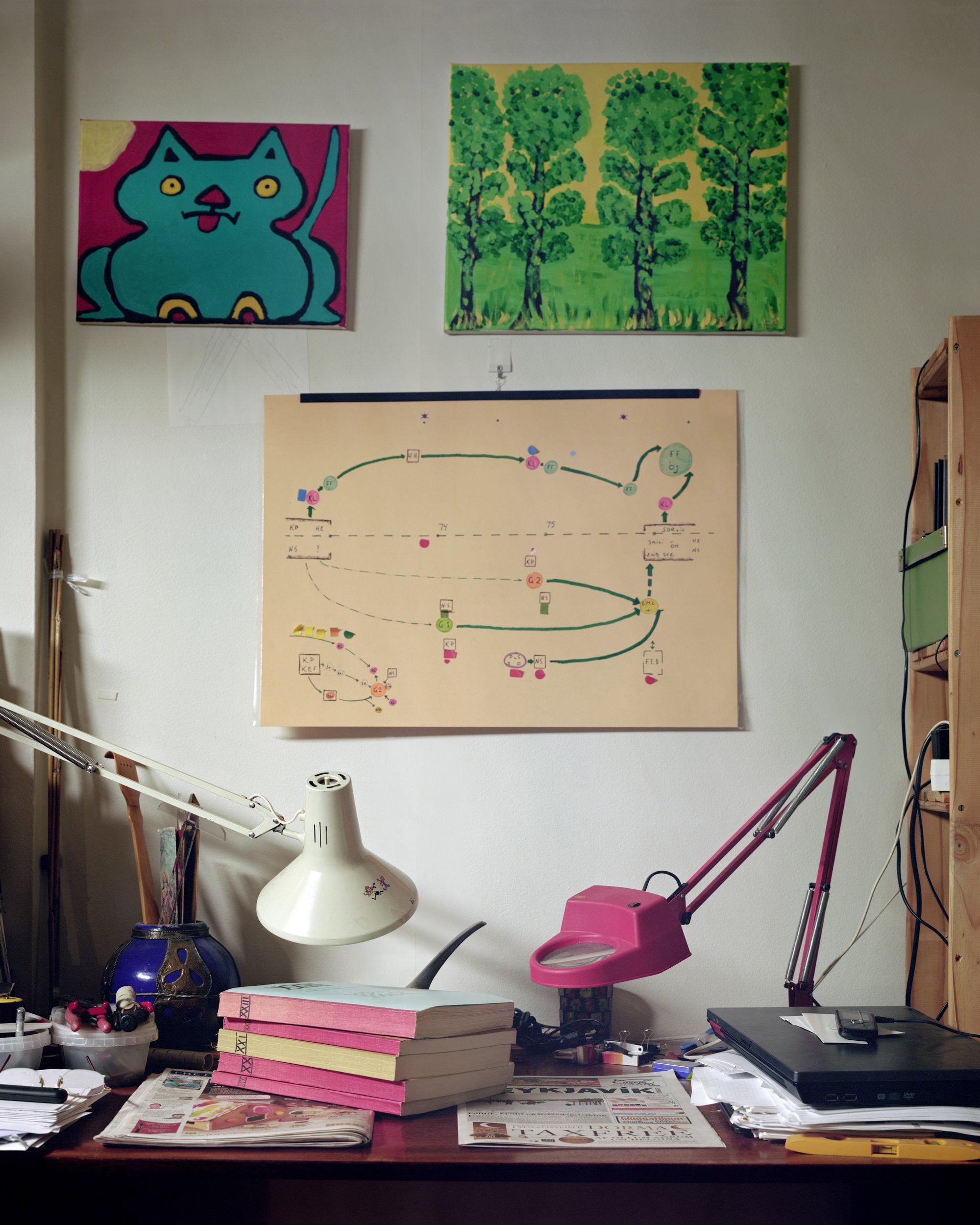 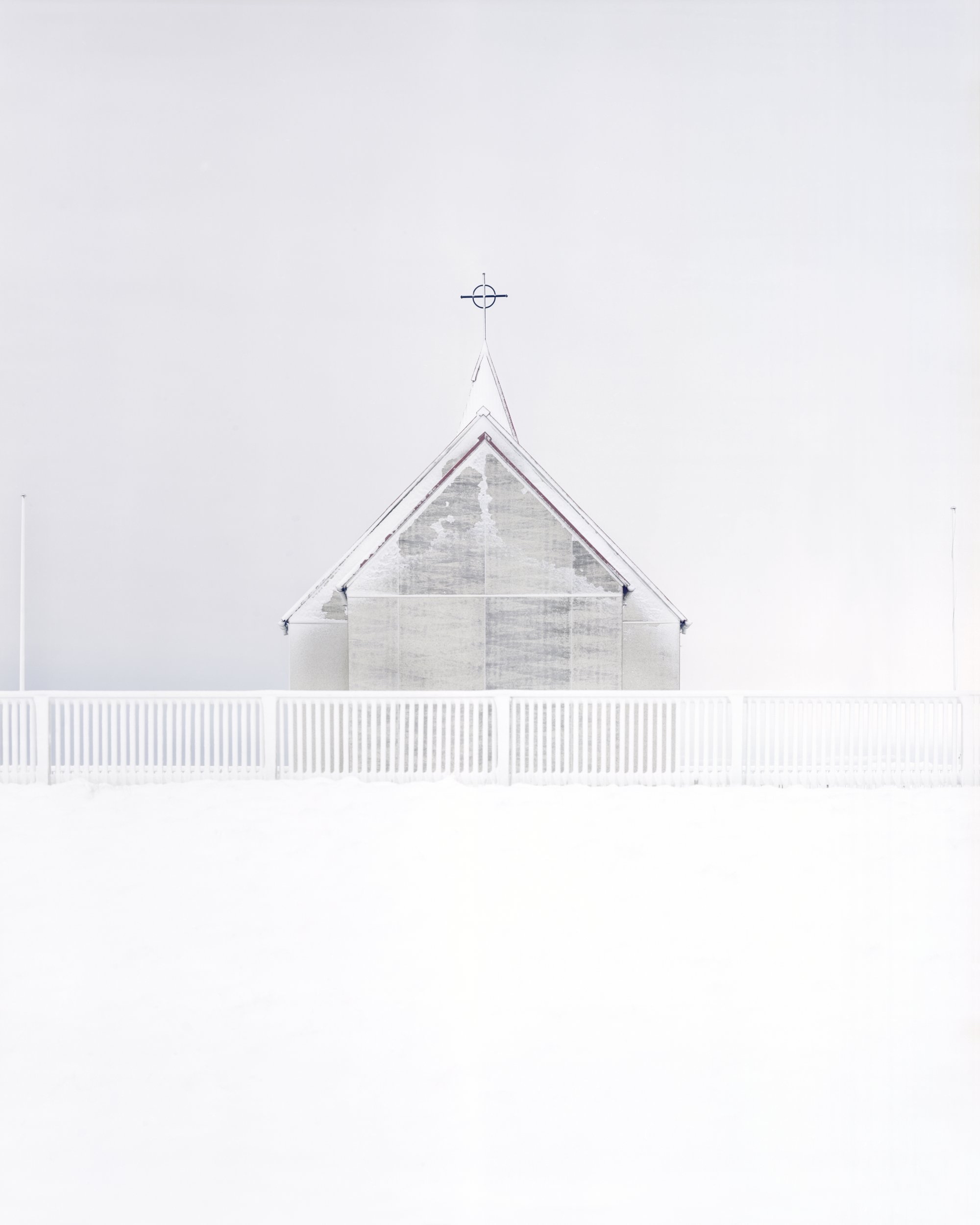 Linkedin
RELATED ARTICLES
OTHER ARTICLES
50 years since its inception, and the campaign calling for recognition that capitalism depends on domestic labour is as pertinent as ever.
Thomas Hoepker‘s images taken during a road trip across America provide a searing social commentary about a divided country.
Proposals to introduce a minimum GCSE threshold for student loans will disproportionately affect those from marginalised backgrounds.
For decades, an area of East London has served as a community hub for Vietnamese people looking for a taste of home.
Photographer David Hoffman recalls documenting the extreme wealth inequality around Tower Hamlets and Hackney int the 1980s.
Wealth inequality and the rising cost of socialising is placing a strain on people’s relationships, reports Eve Upton-Clark.