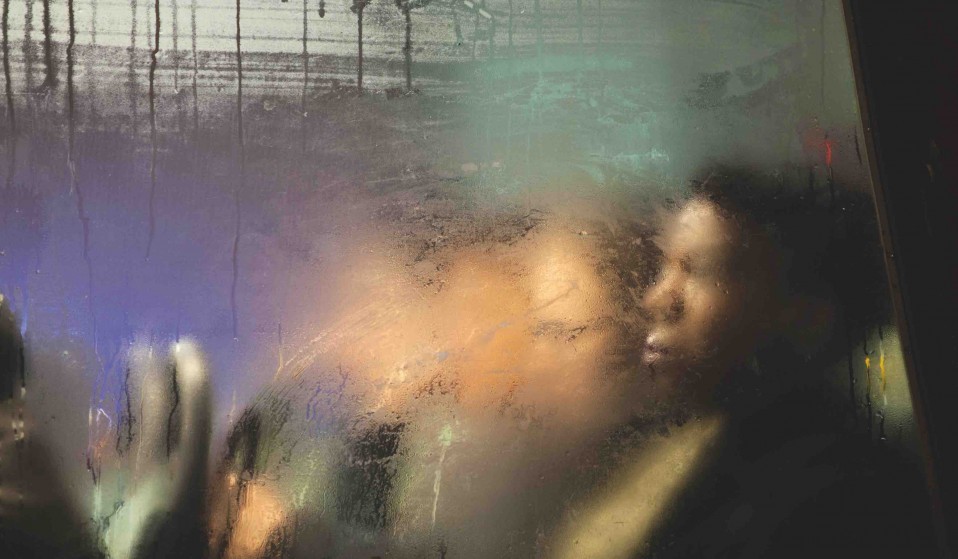 When it comes to a city as iconic as London, it’s hard to escape the clichés. However, anyone who’s been to the British capital for longer than a week knows that there’s much more to it; hidden but still breathing beneath the surface.

It’s those hidden aspects of the city that are captured in Hoxton Mini Press’ newest publication, Unseen London. Featuring the work of 25 contemporary photographers, the book aims to guide us through the feelings of the city, rather than its landmarks. It takes the reader on a trip, from the ponds of Hampstead Heath to the streets of Oxford Circus – from the Grime scene, to the complex construction sites that seem to never, ever be over.

The pictures are accompanied by essays and stories written by Rachel Segal Hamilton, offering not only context, but an aspect of storytelling to the images, colourful and black and white, portraits or landscapes, concrete tunnels or green fields, that capture the London many live in, but often seem to forget. 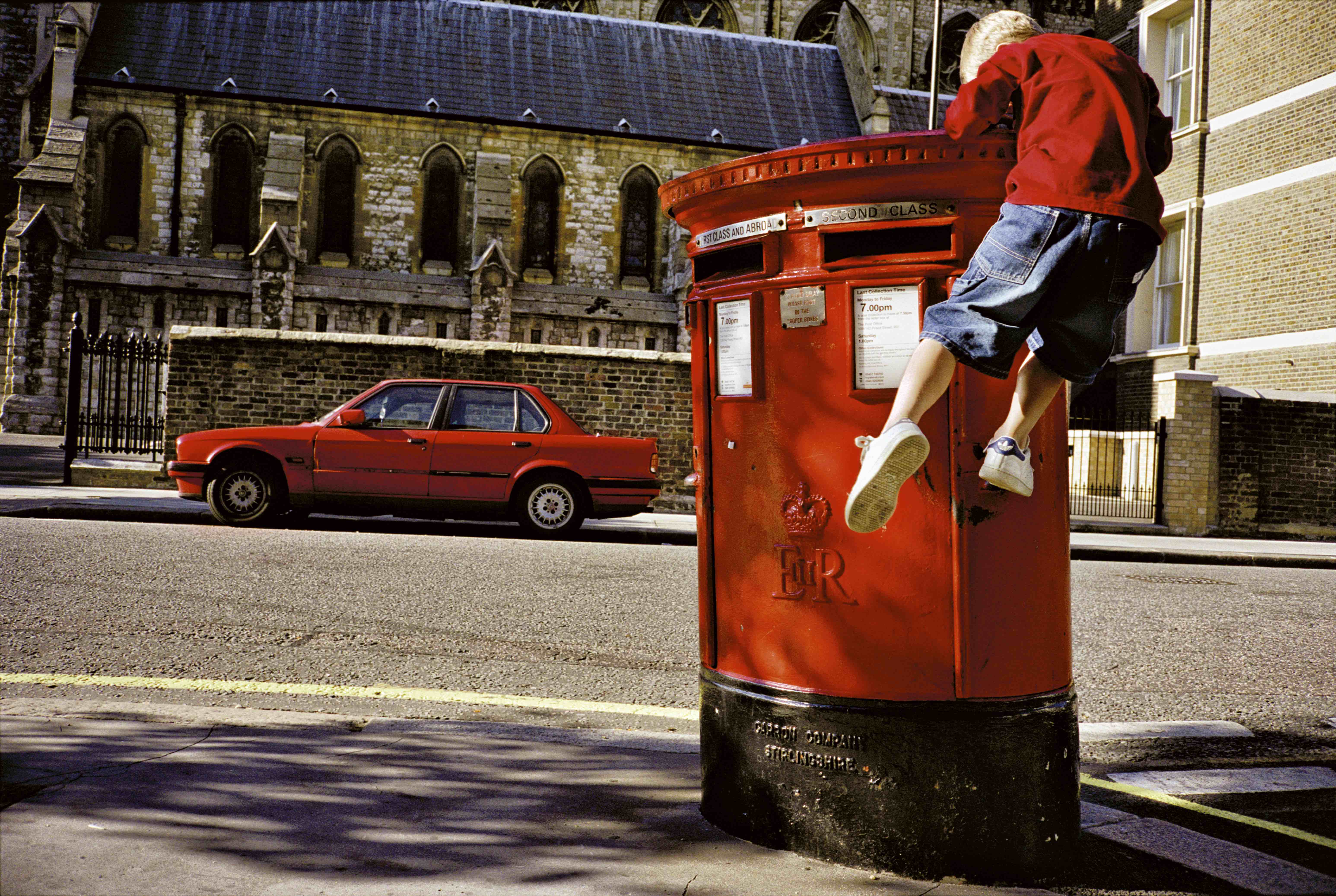 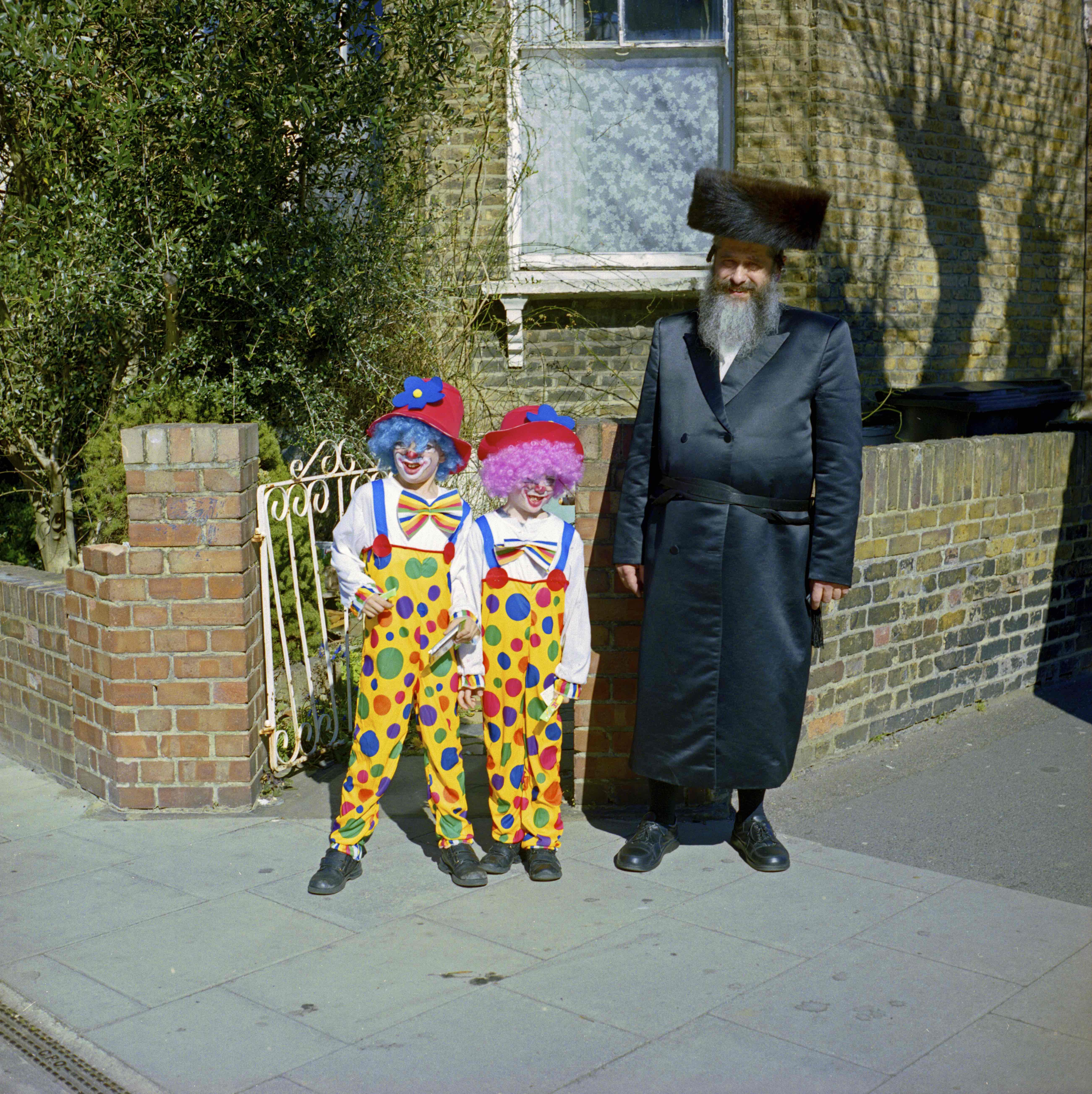 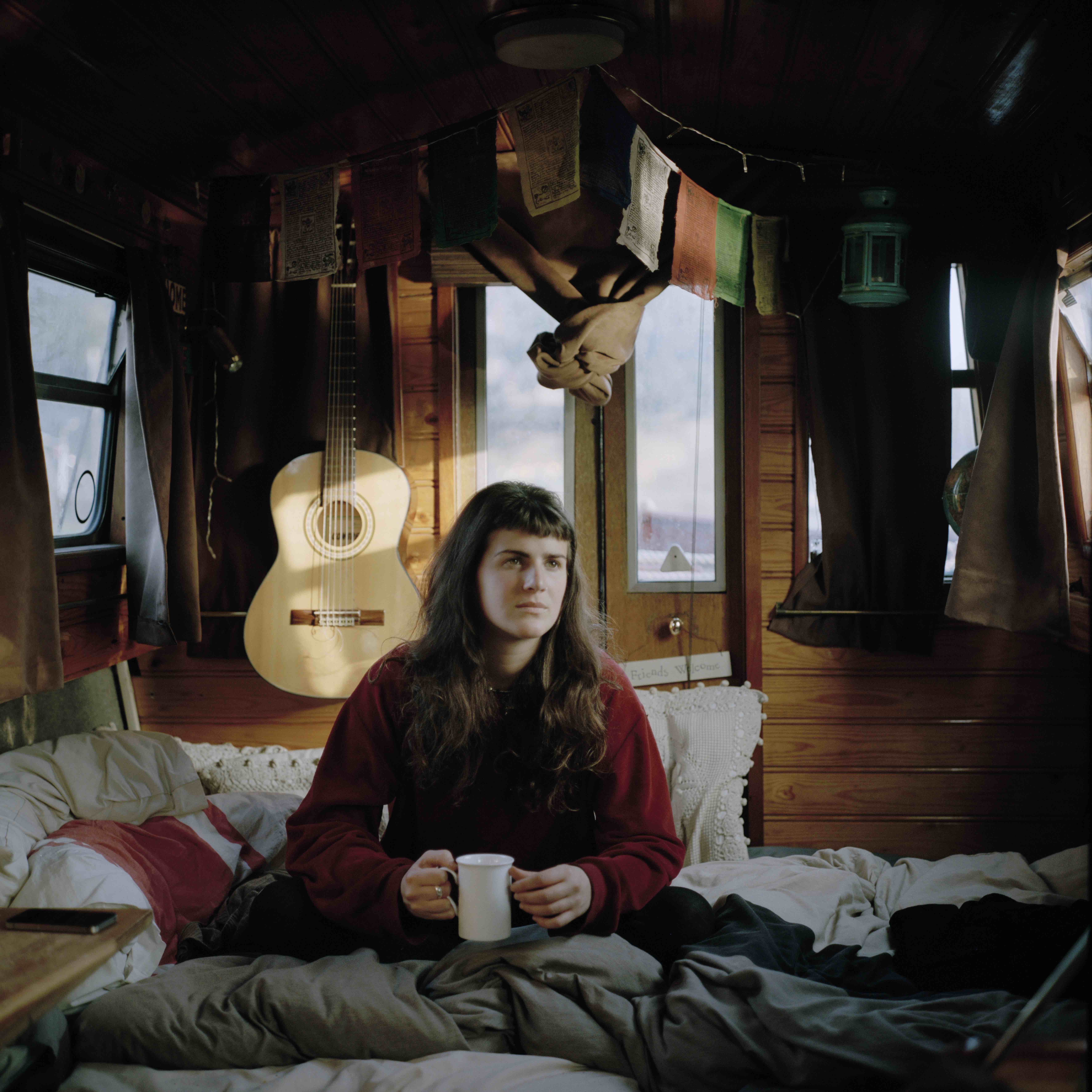 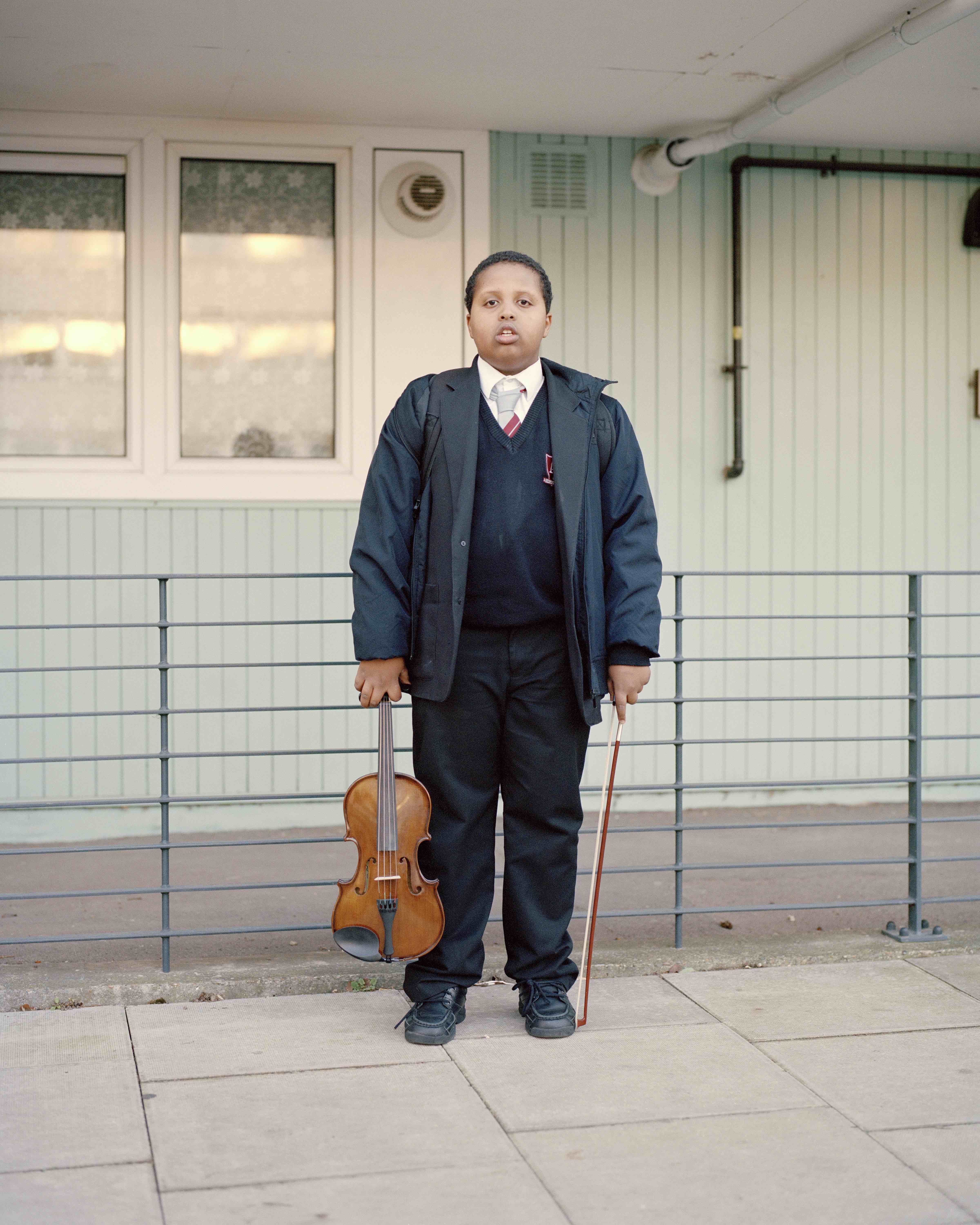 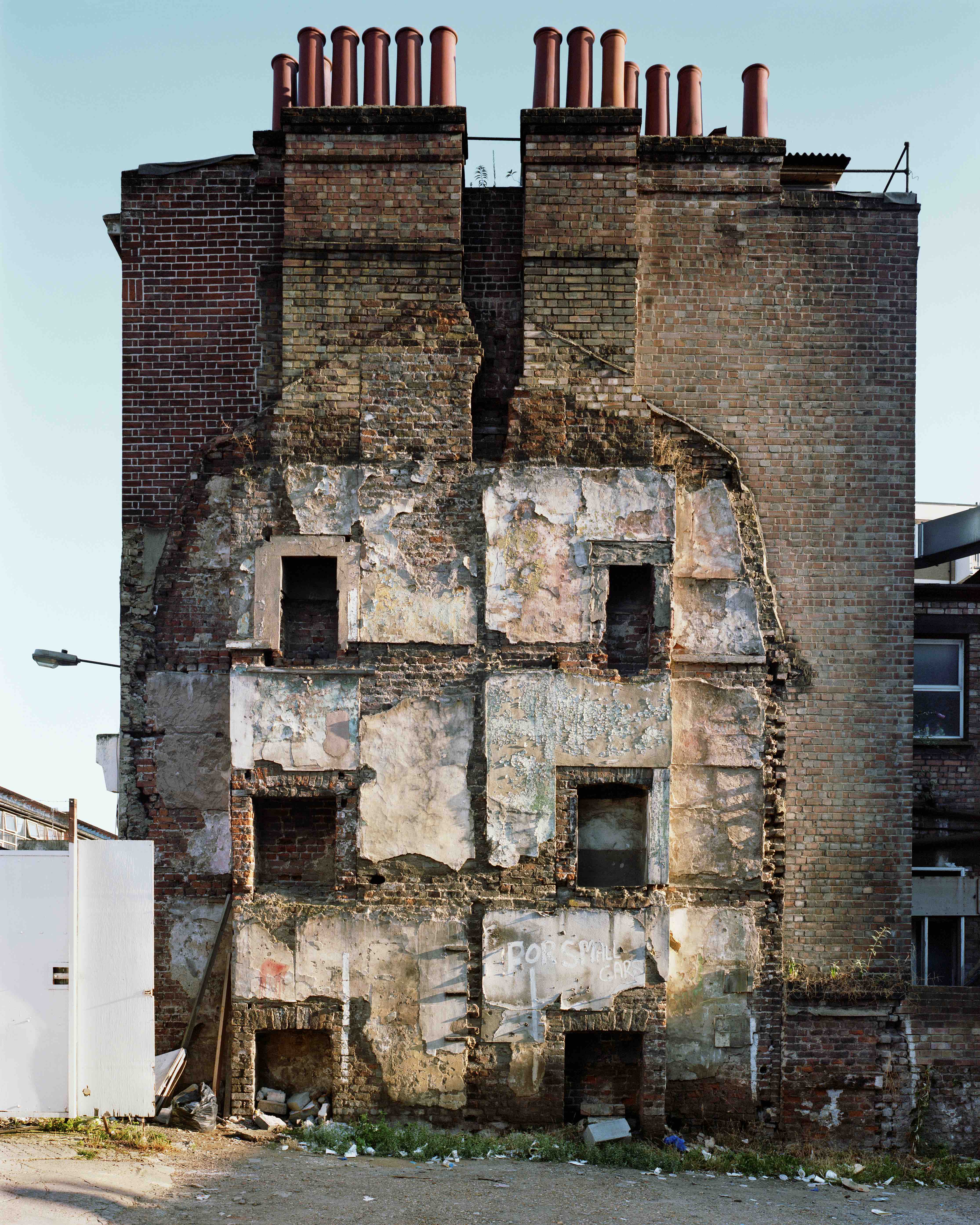 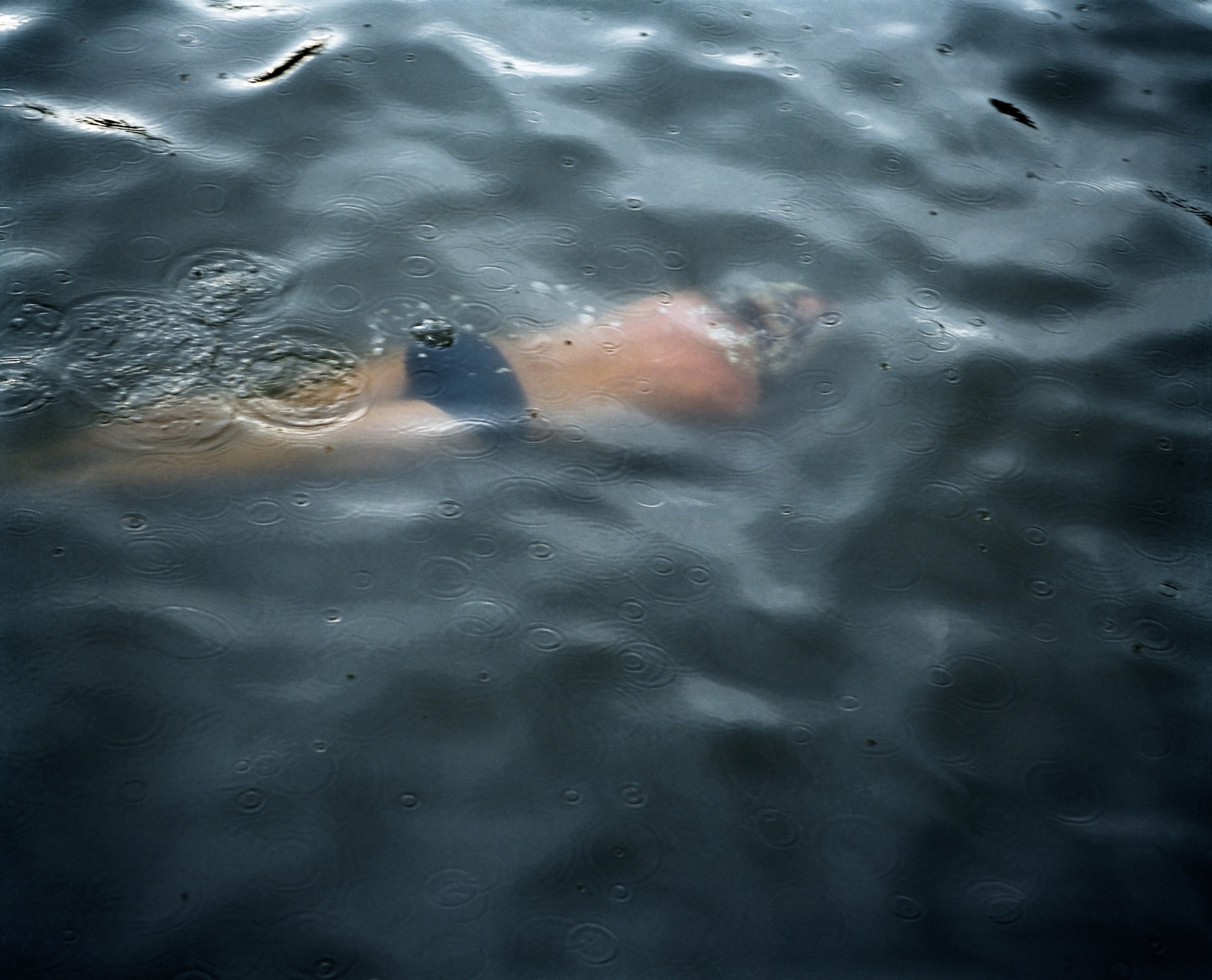 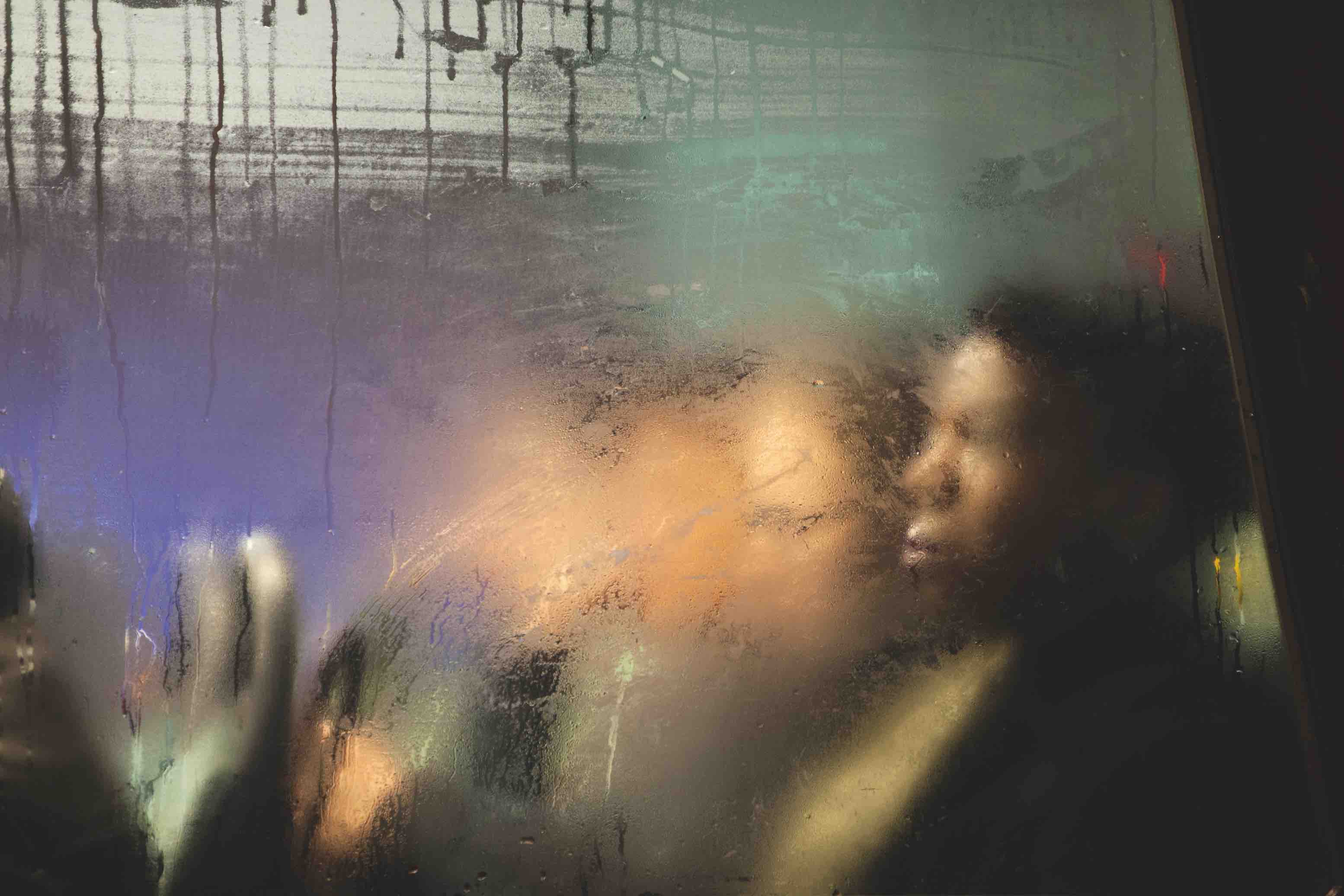 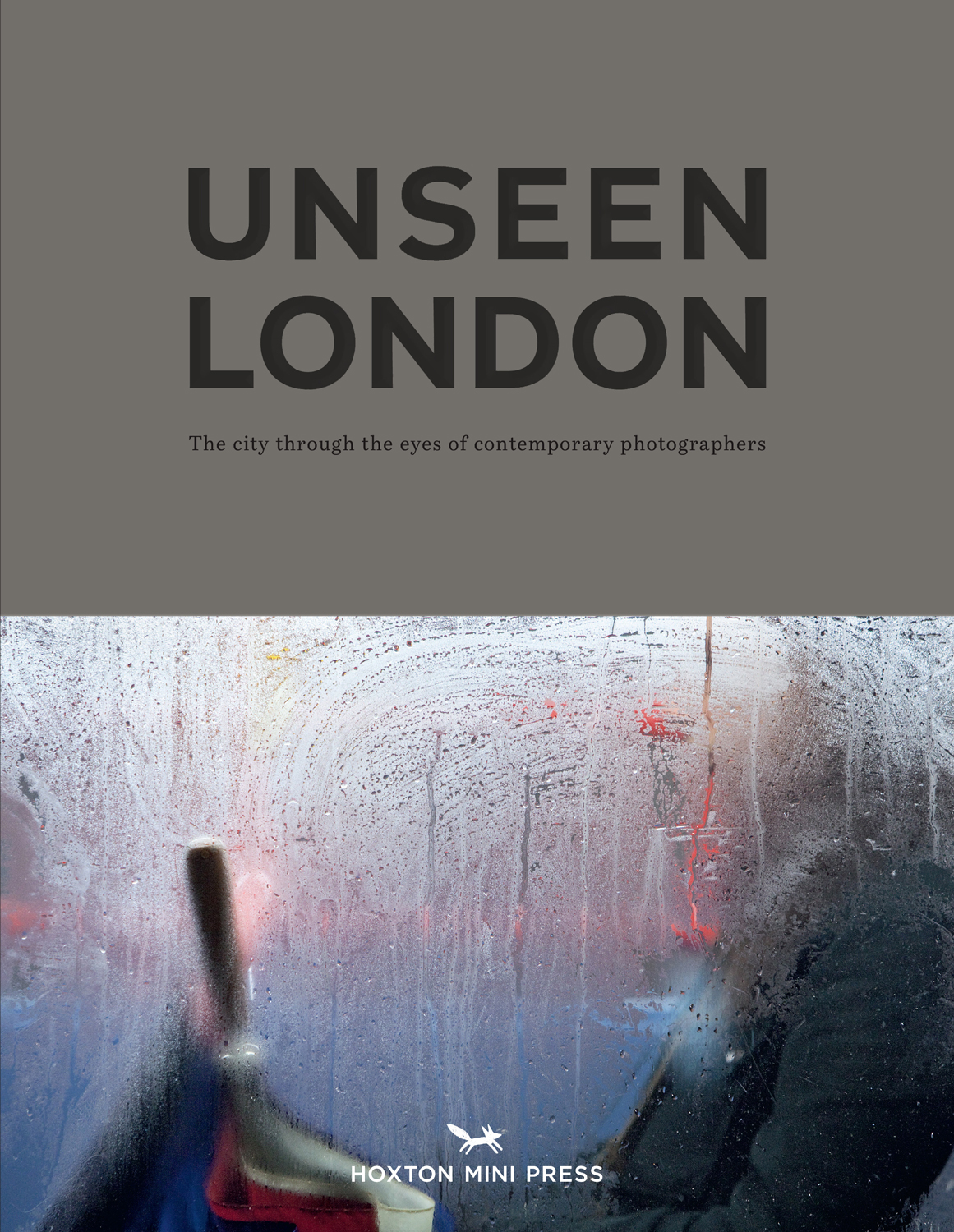 Unseen London is out now, via Hoxton Mini Press.

Linkedin
RELATED ARTICLES
OTHER ARTICLES
Cindy Campbell recounts how her brother ushered in a new era of musical culture at a party she held in the Bronx in ‘70s.
For over a decade, gamblers have won big by employing people to place live bets from the court. But does this dubious method still work?
Thousands attended the annual event this year to wheelie through the city and call for ‘knives down, bikes up’.
Ahead of the release of their first collaborative album, the producer and rapper talk psychedelics and the state of UK hip hop.
The two-day long event returned to London this year, showcasing a spectacular parade, steel bands and Caribbean food.
Financial turmoil is pushing people who work in the sex industry into more dangerous and desperate situations as a means of survival.