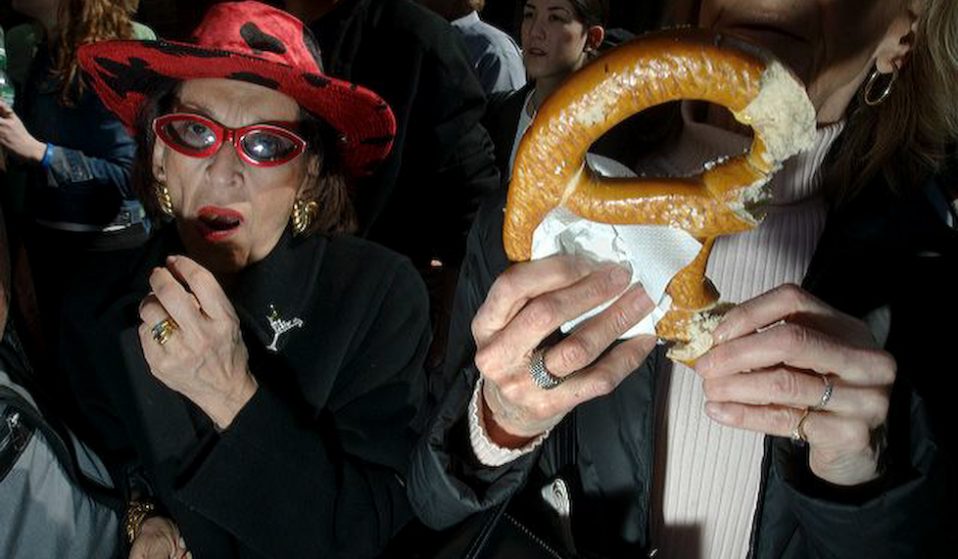 The street photographer captures the city’s most curious characters in his latest series, Creatures.

The street photographer captures the city’s most curious characters in his latest series, Creatures.

Brooklyn’s own Steven Hirsch hit the streets of his native town back in the 1970s during the golden age of street photography. Inspired by Garry Winogrand, Robert Frank, and Lee Friedlander, Hirsch loaded his Leica with Tri-X film before heading out on what he describes as the “daily adventure” that is life in New York.

But by the ’90s, Hirsch switched it up. He began shooting in colour, and the results were glorious. “In the beginning, I didn’t shoot with a flash,” he recalls. “Then I used a flash exclusively and the colour would vibrate off surfaces. It became a whole new world.”

The result is Creatures, a series of street photographs of some of New York’s most curious characters going about their business. “My work is going for the real characters. It’s all biographical. My pictures are all about things in my head, and then I see them and photograph them.” 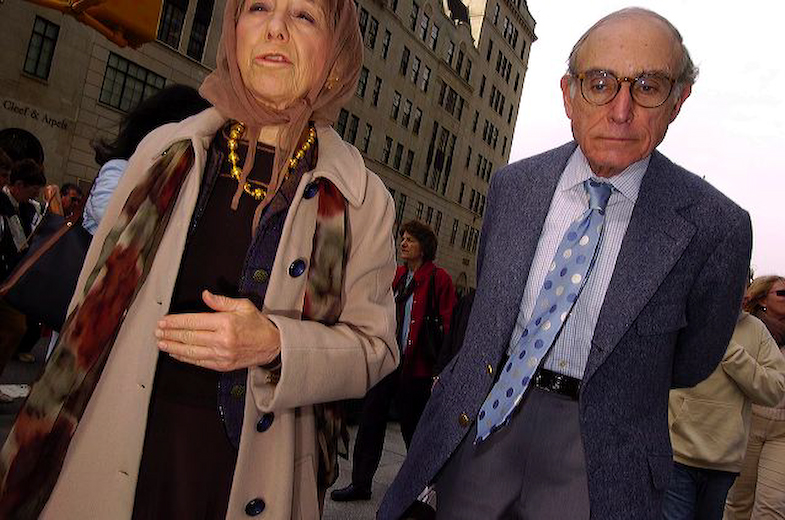 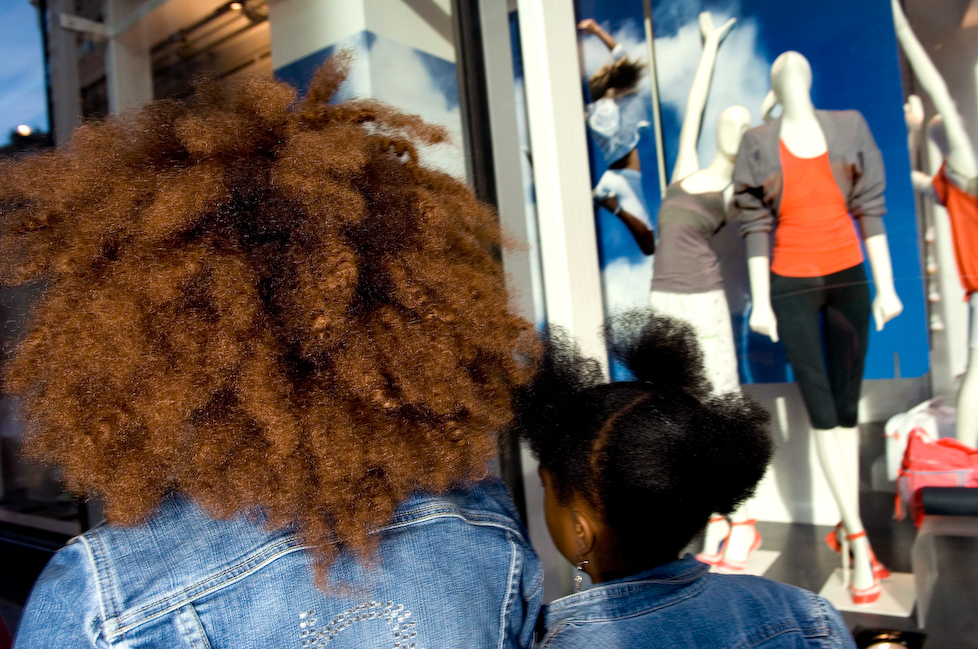 For Hirsch, photography is personal. It’s a portal across time, from one moment to the next, lived out on the streets he has walked for decades on end. “I only care about New York, the grittiness, and the real characters,” he says. “There’s an empathy I have for certain people that goes back to the roots of who I am. If you are really true to your work and your art, it’s all personal.”

“As you get older, you start to analyse who you are, where you come from and what you are doing. You have so much history to go back to figure out how you got to this point… None of the people in my photographs are talking to me, but I still see the characters in everyone.” 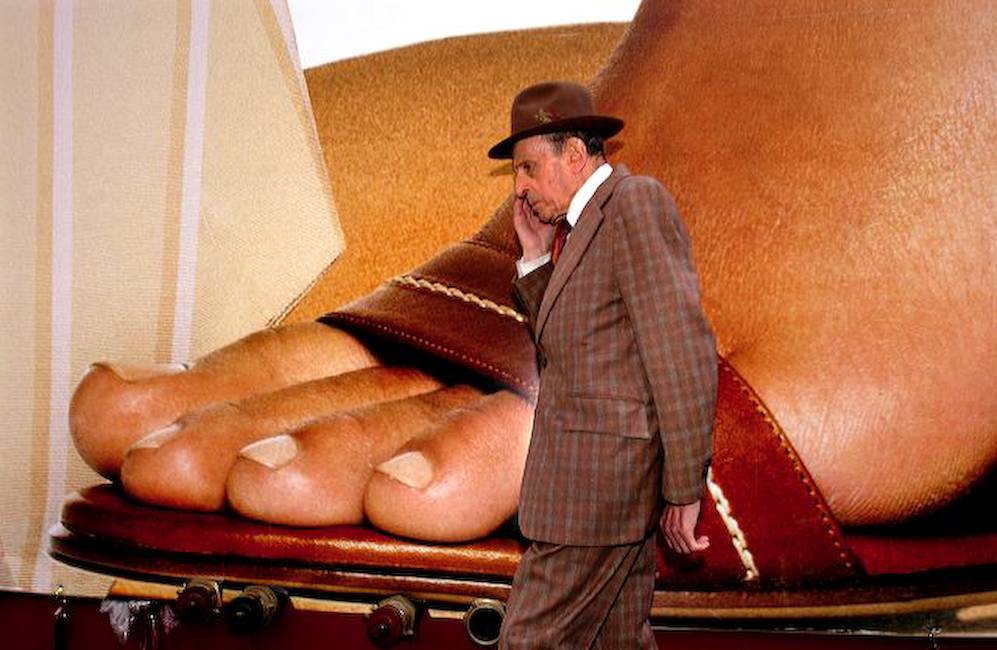 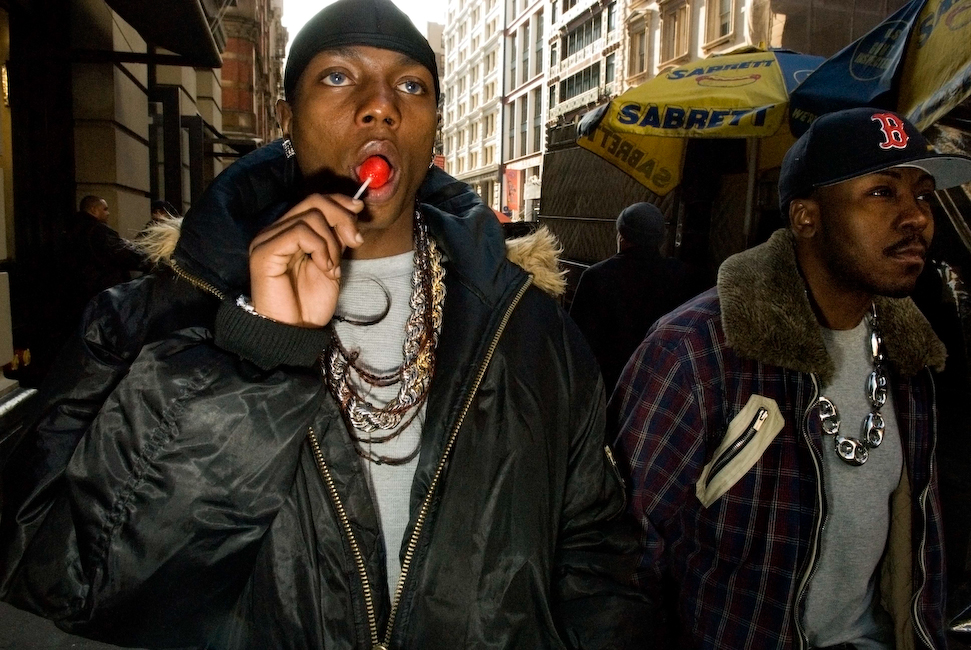 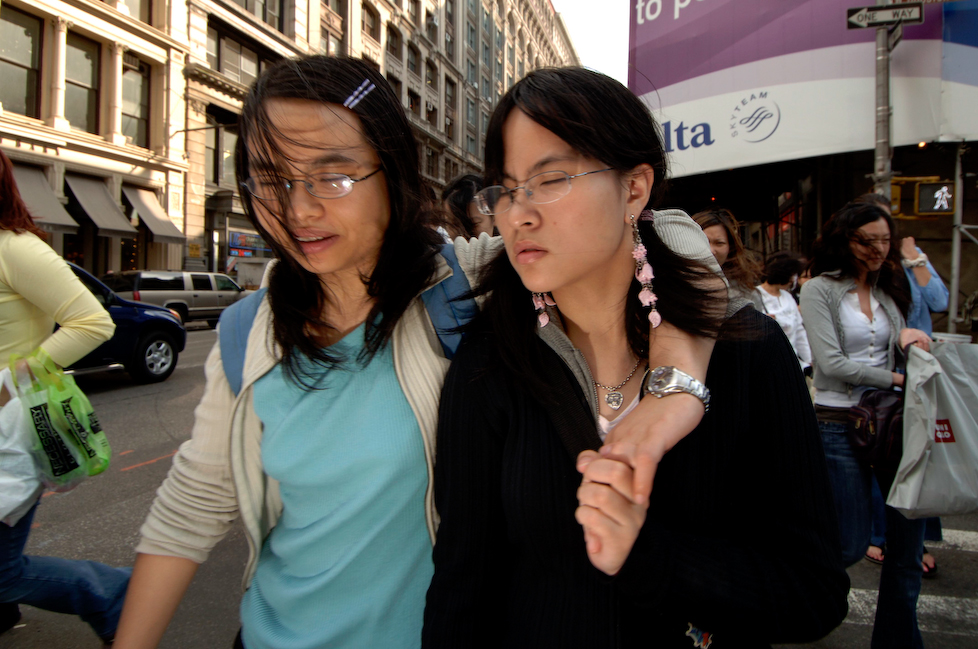 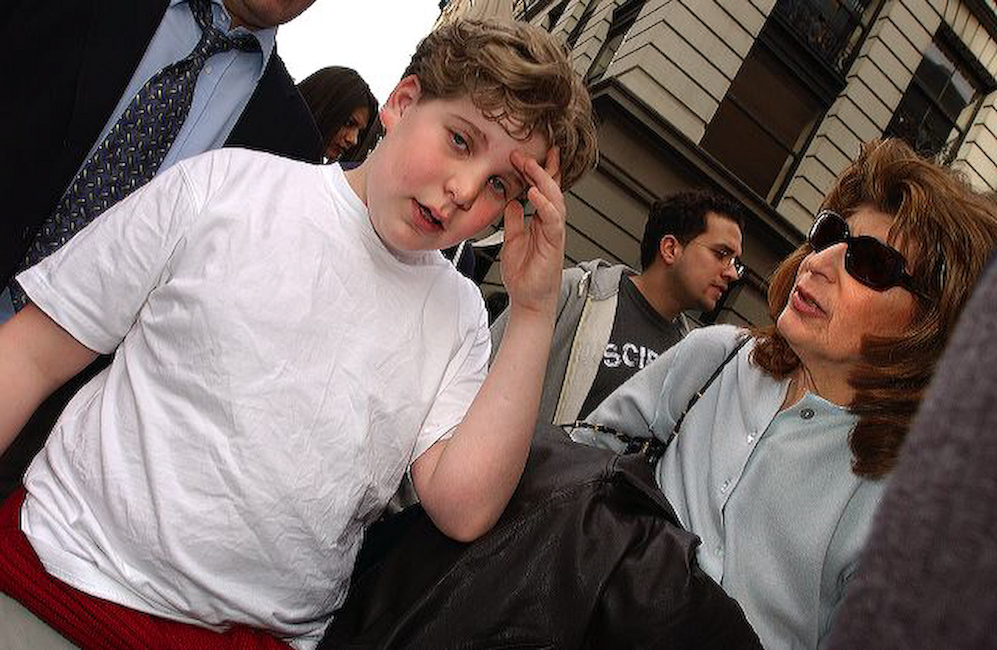 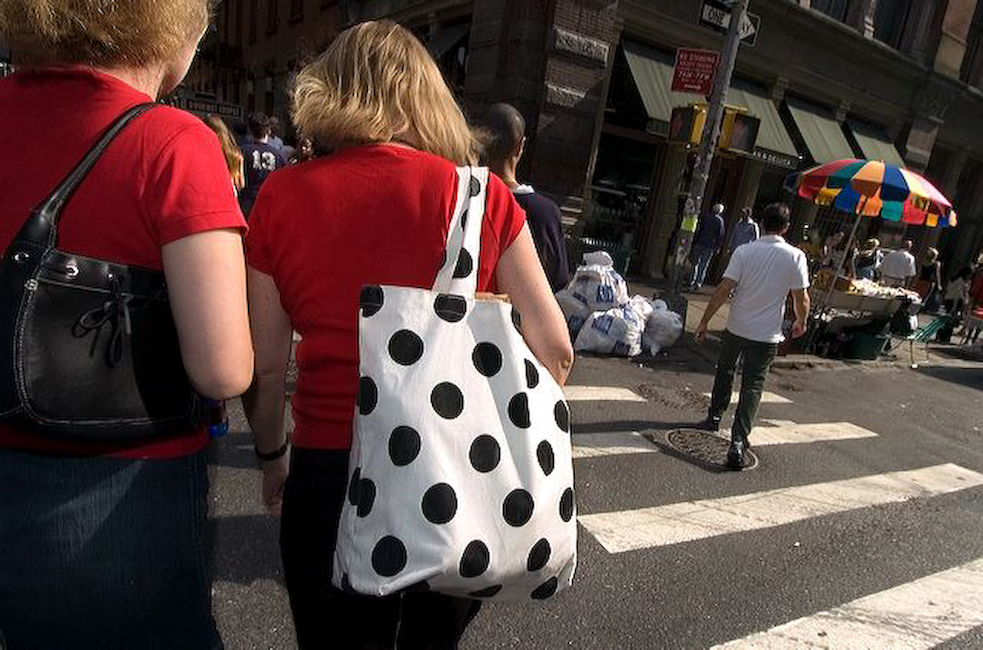 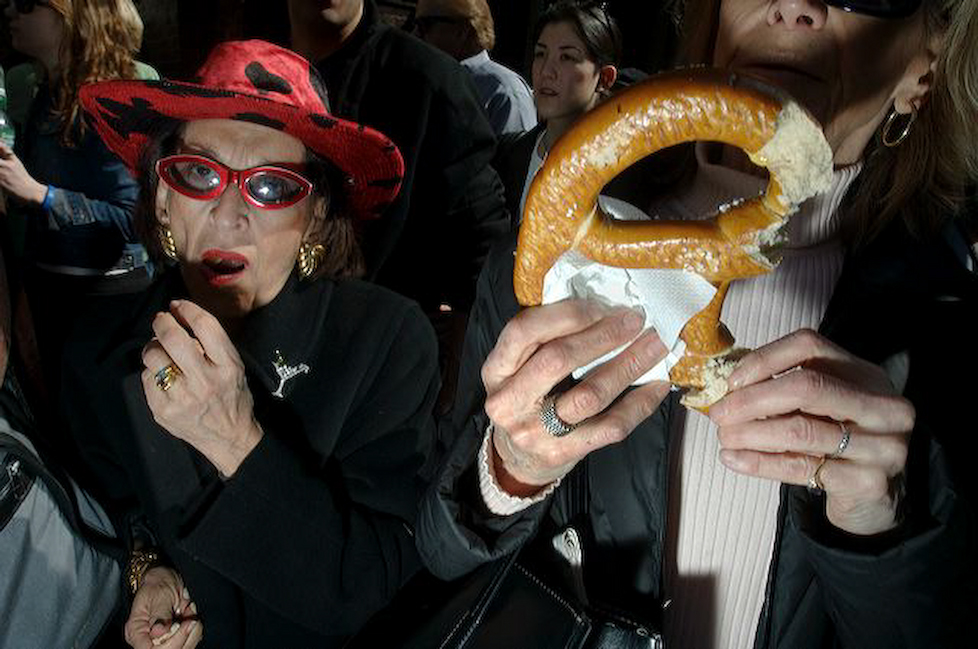 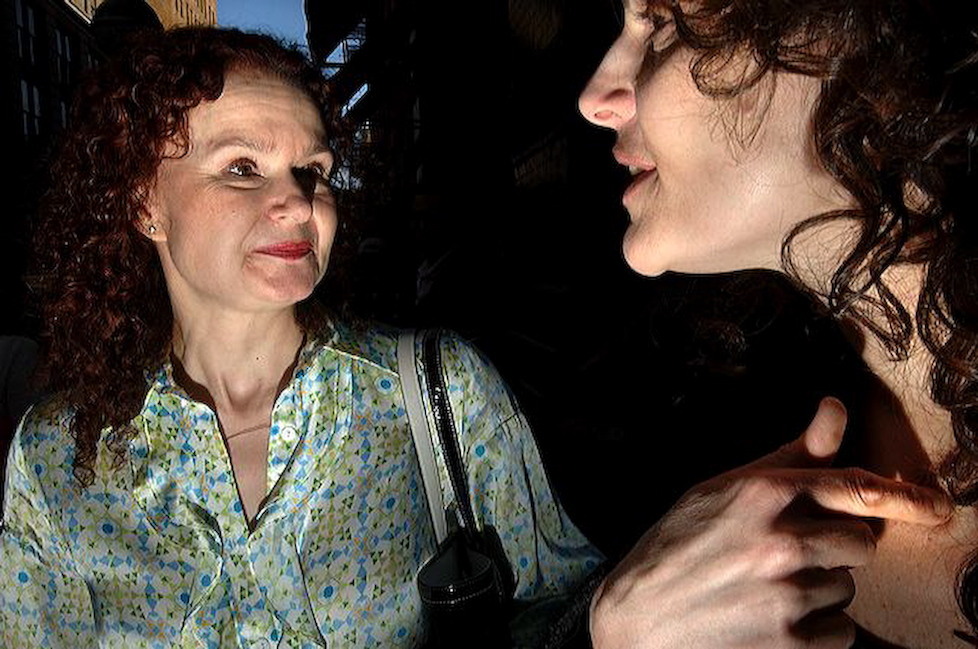 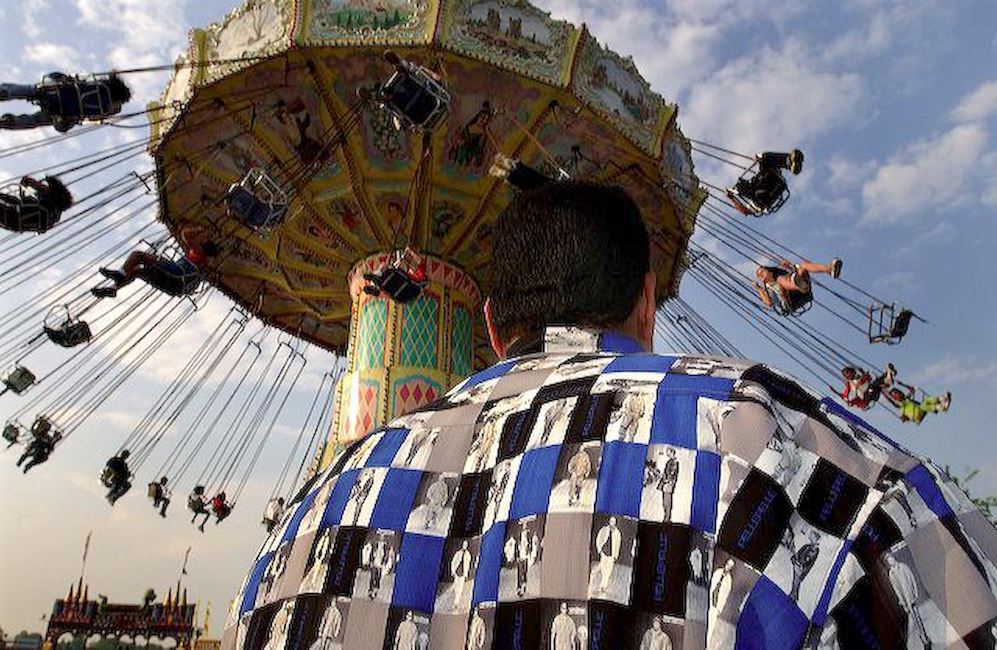 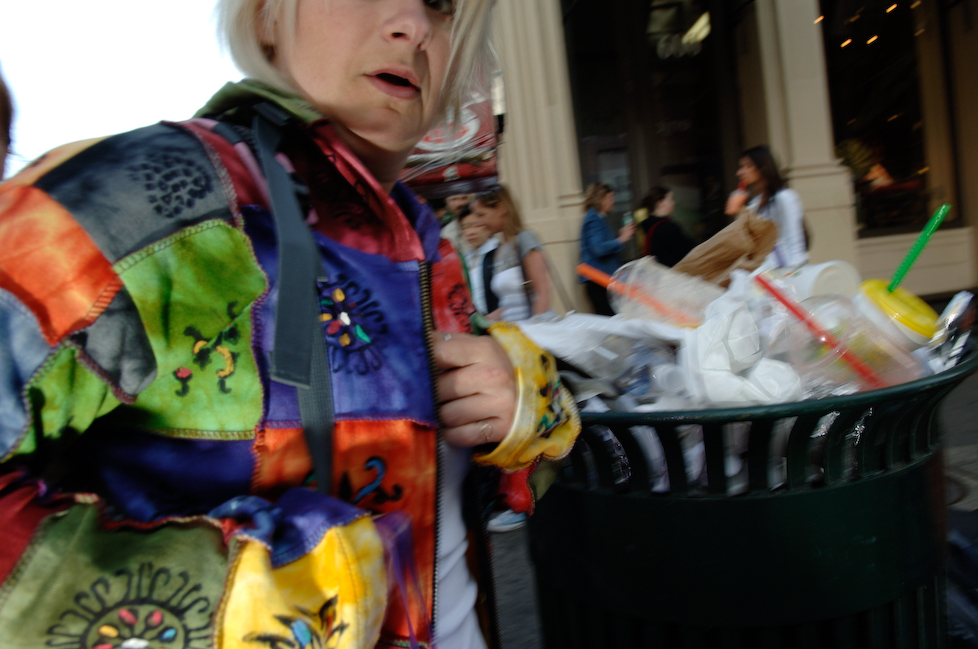 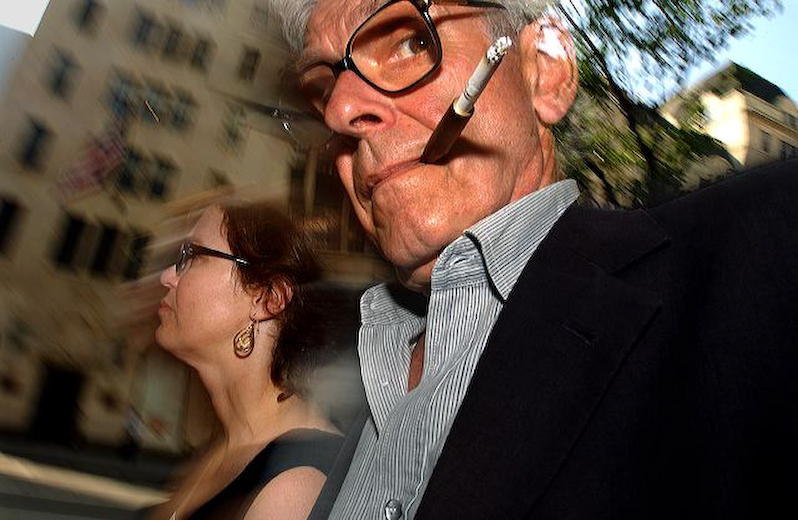 Linkedin
RELATED ARTICLES
OTHER ARTICLES
Rhiannon Adam spent three months capturing an ageing society wracked by division, isolation, and the aftermath of scandal.
By turning a real-life crisis into daytime television fodder, TV bosses have once again shown themselves to be completely out of touch with audiences.
Birdy Chu reflects on documenting the historic moment in which the territory was formally passed back from the UK to China.
A 37-year-old woman shares how her abortion led her to become a clinic worker, and the abuse she’s received in that role.
Cindy Campbell recounts how her brother ushered in a new era of musical culture at a party she held in the Bronx in ‘70s.
The idea that a younger generation is abandoning work has become a popular narrative online, but it doesn’t necessarily reflect reality.