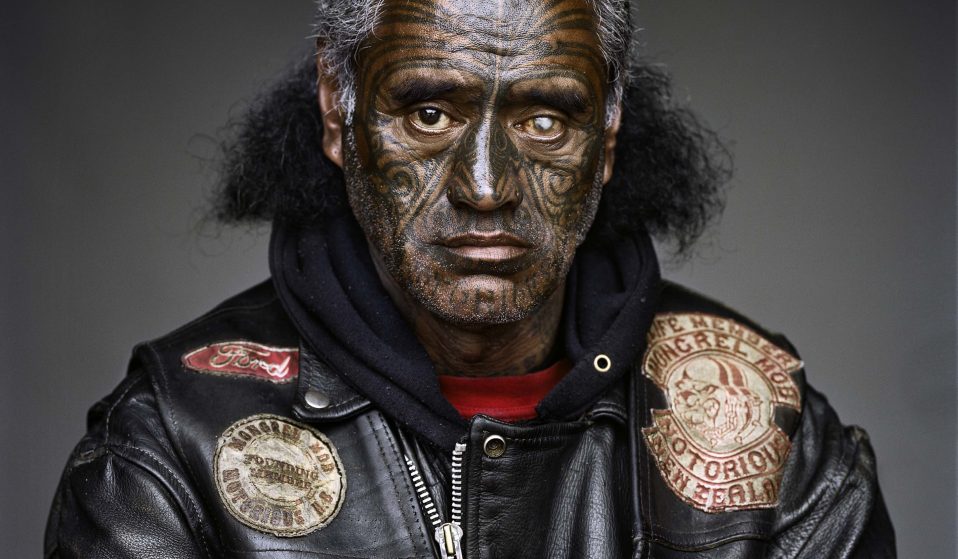 Since 2007, photographer Jono Rotman has been documenting the Mongrel Mob, a violent brotherhood with over 30 networks across New Zealand.

Since 2007, photographer Jono Rotman has been documenting the inked-up members of the Mongrel Mob, a violent brotherhood with over 30 networks across New Zealand.

The Mongrel Mob are a gang based out of New Zealand, notorious for their violent, criminal activity. With a network of over 30 chapters across the country and a membership in the many thousands, the heavily-tattooed brotherhood – largely made up of Māori men – are a near-impenetrable sect, wary of outsiders.

However, beginning in 2007, photographer Jono Rotman managed to secure access to members. Although he began with the intention to produce a series of portraits on a spectrum of different gangs in New Zealand, he ultimately decided to focus solely on the Mob.

“I was considering extremes of male power and the group dynamic,” he explains. “Gangs are regarded as particularly toxic and violent, so I saw them as a singularly pure example to explore.” 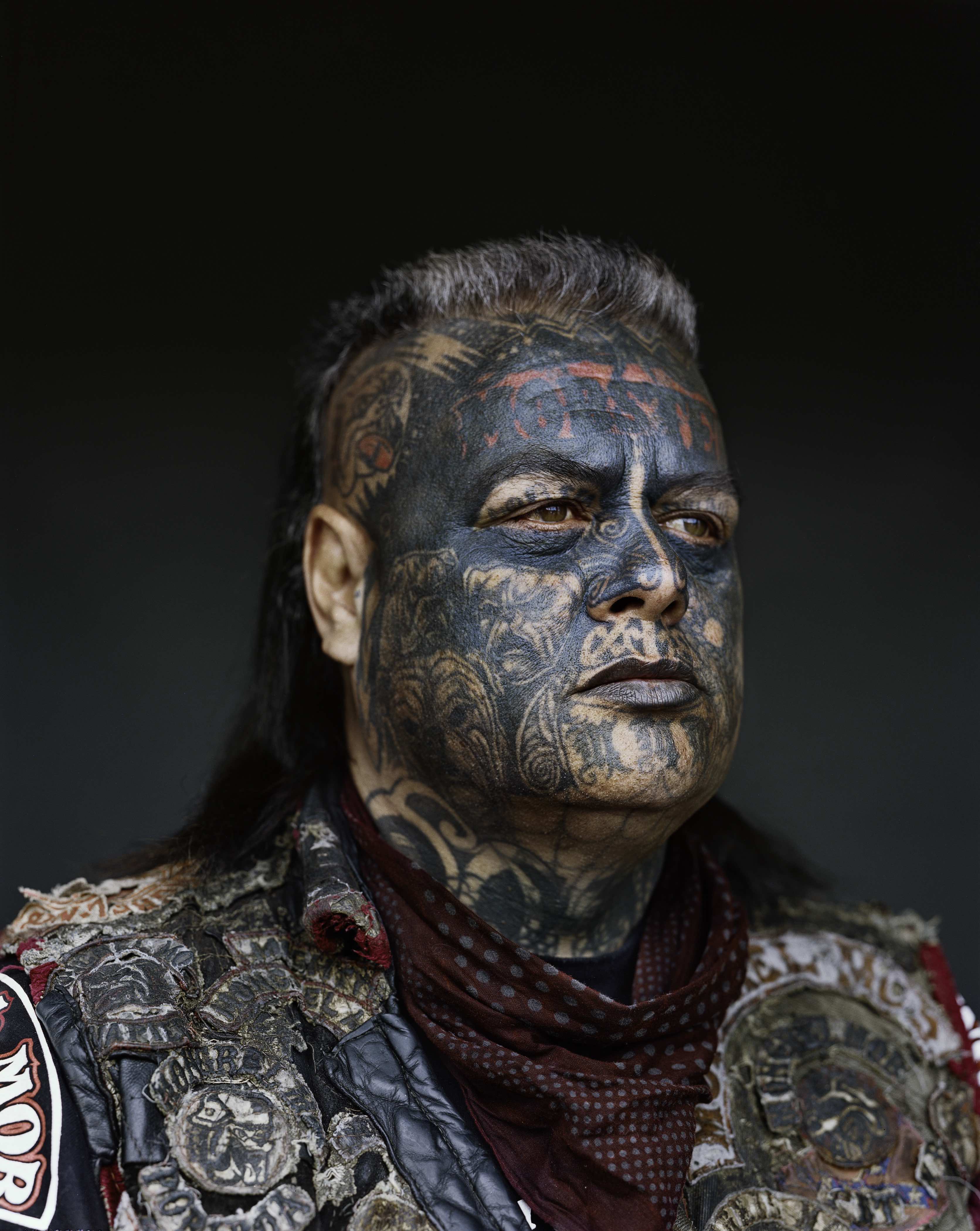 “I wanted to investigate what depths of human experience could be revealed in the topography of larger-than-life, finely detailed photographs – what could be seen beyond the surface – I felt this might offer a deeper insight than that afforded by the common narrative about gangs.”

Though Rotman makes it clear that he “categorically disapproves” of members’ various crimes (which have included robbery, drug and weapon trafficking, extortion and murder), the subsequent work opens up a dialogue surrounding the gang that strays from the standard rhetoric employed in both the media and political circles.

The photos come together to form Mongrelism, a publication that takes the form of a gang handbook, illustrating the various facets of Mob life and the pride that its membership takes in their identity. Combining portraits with shots of gang paraphernalia and New Zealand’s vast landscapes, the book questions whether thinking about the Mongrel Mob in black and white terms is ultimately helpful. 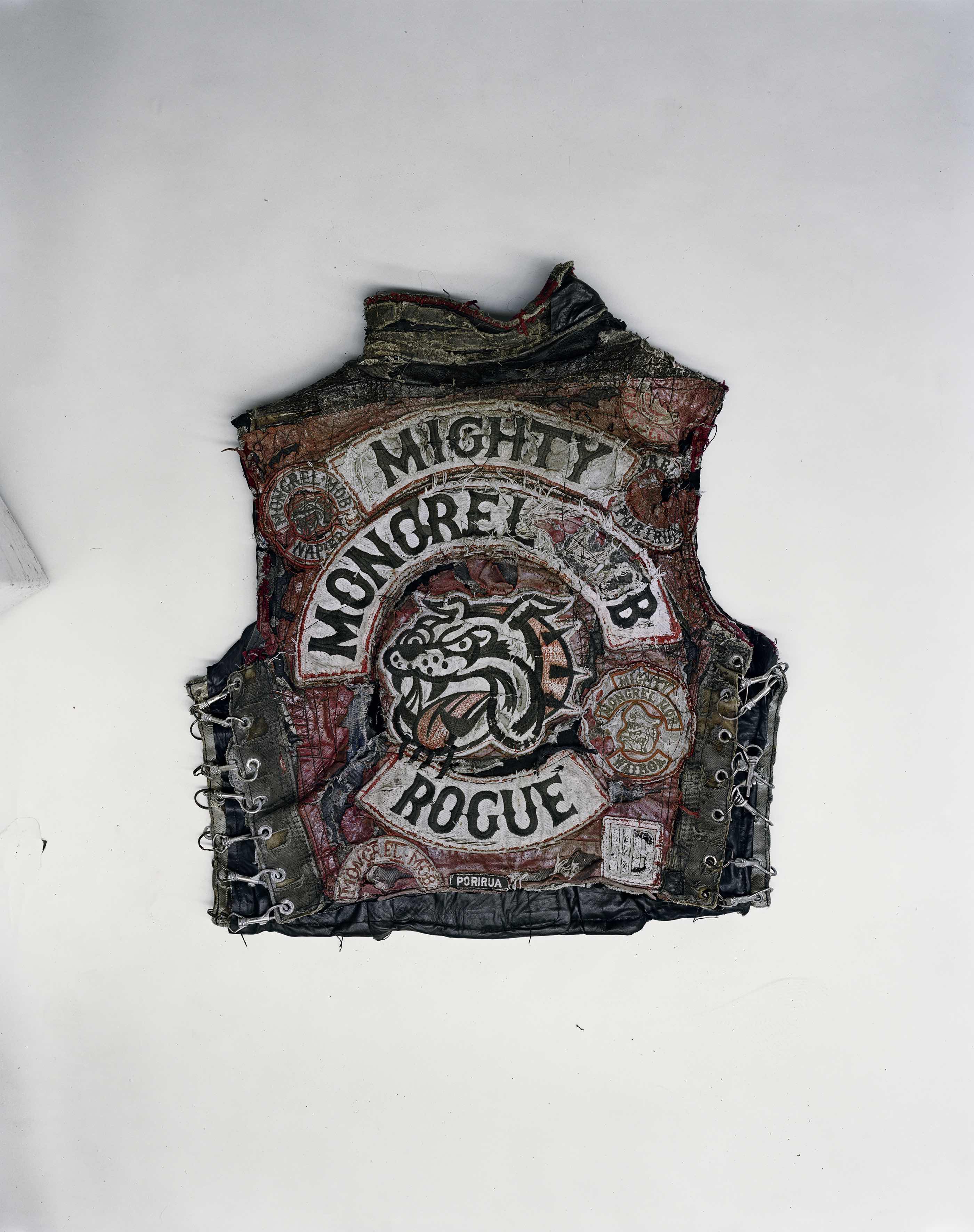 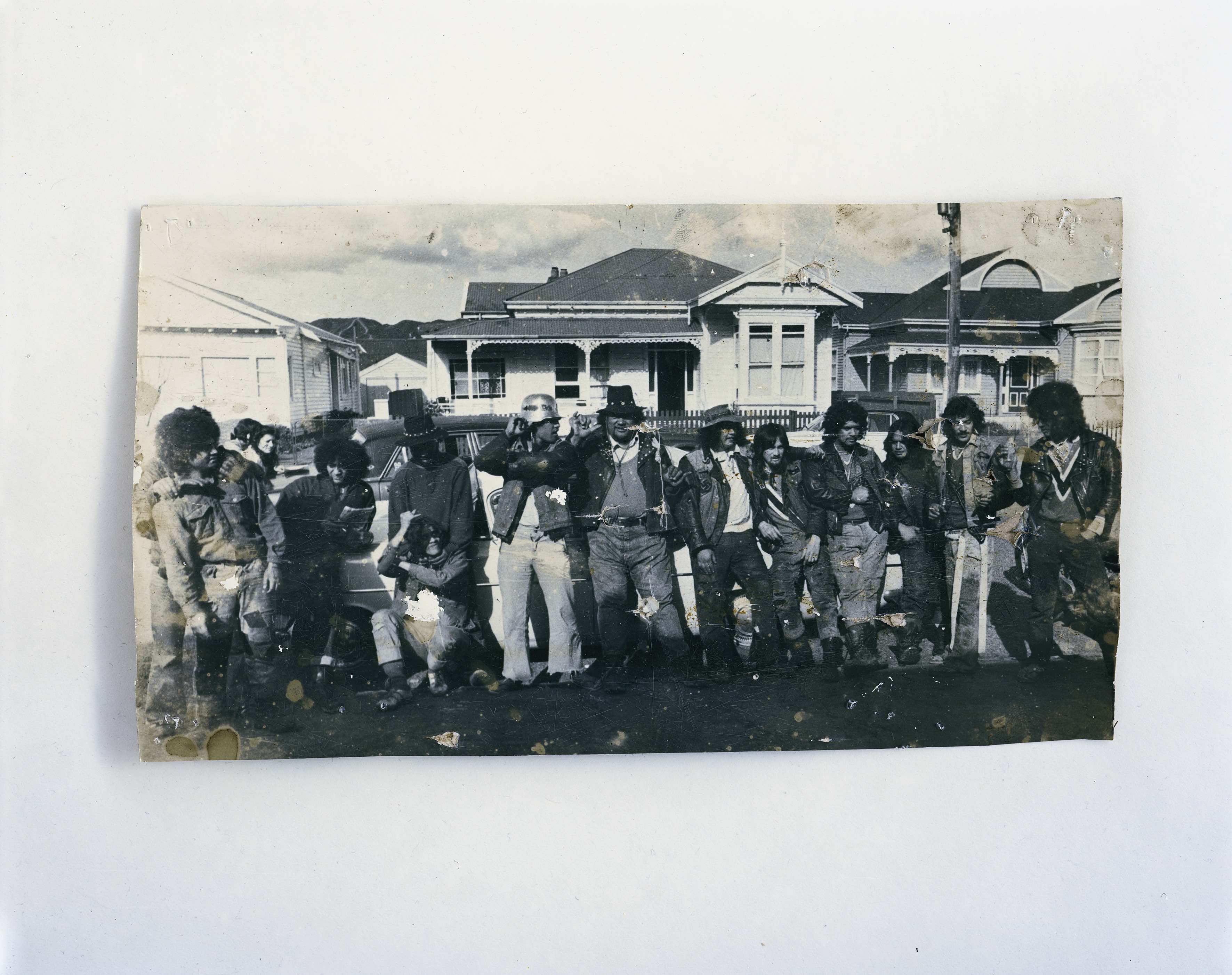 “Because of their socioeconomic status and the many Māori member’s history as part of a colonised people, they often inhabit an environment filled with the more difficult dynamics of a modern society: crime, violence, addiction, disenfranchisement, and racism. My sense is that the criminal aspect is often incidental, being an accessible avenue of survival, for example, for a people from a challenged and stressed environment.”

“What interests me are the edges of what culture is comfortable with. For example, in New Zealand, people ‘understand’ that there is poverty and that it is a sad fact. They have a flexibility in their appreciation of what is acceptable. However, when the logical outcome of poverty is manifested negatively, as in crime or violence, they may measure these outcomes relative to a very strict moral code.”

Of all the arguments that Mongrelism presents, New Zealand’s colonial history – particular in the context of modern day race relations – is one that feels most prominent. The Mob’s insignia (a British bulldog wearing a Nazi helmet) is a provocative response to the historical subjugation of the Māori people, and Rotman’s lens doesn’t shy away. 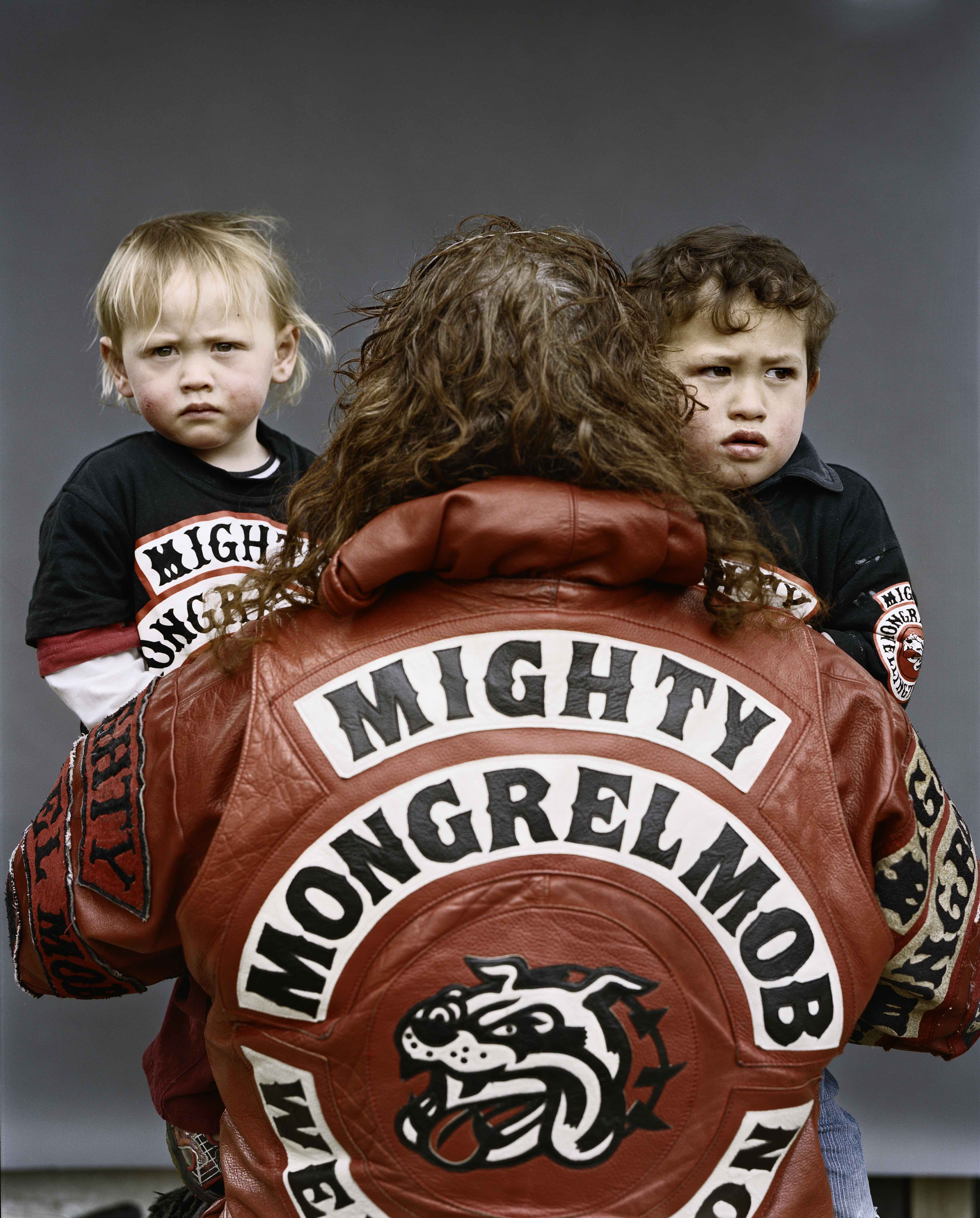 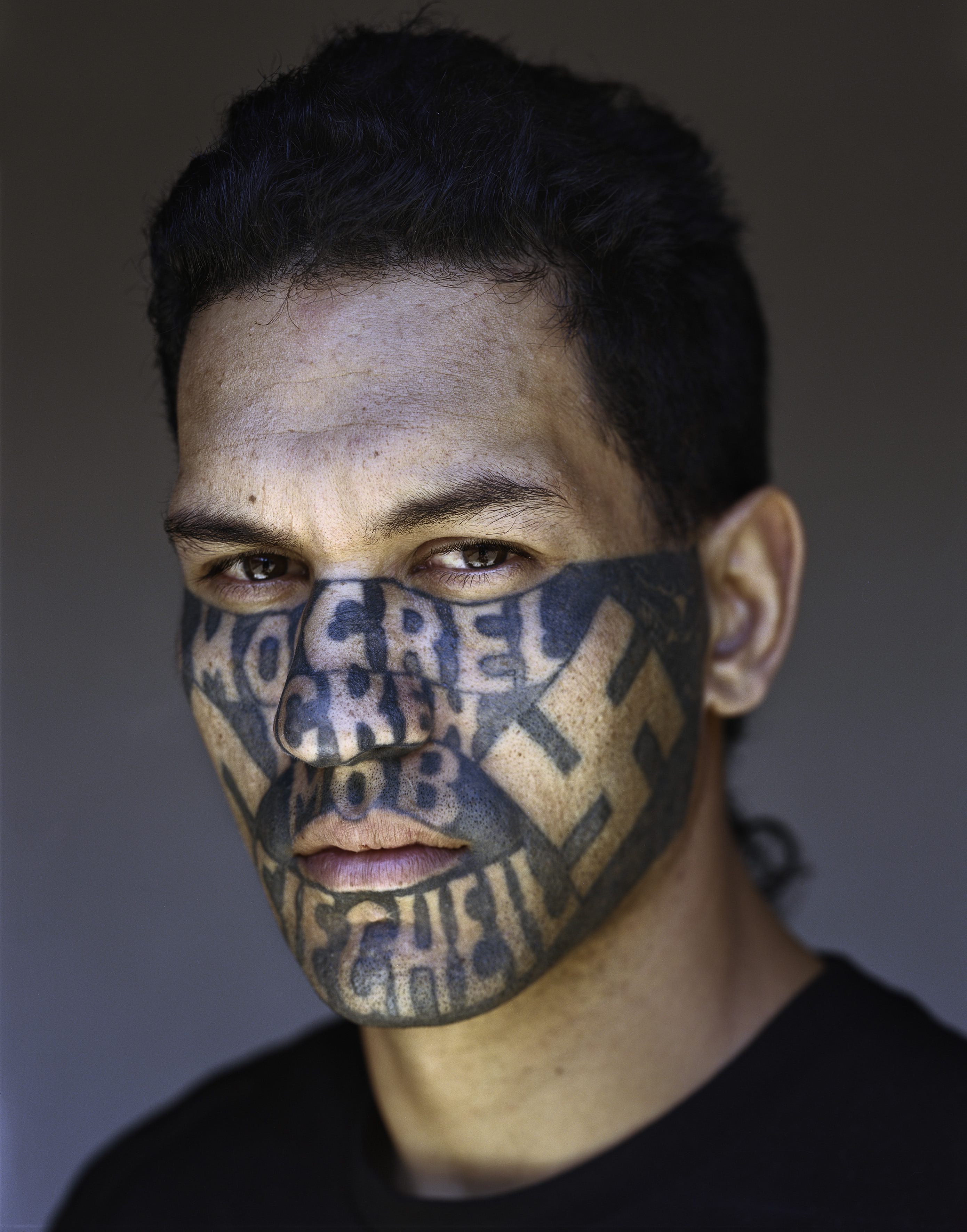 In April of this year, filmmaker Taika Waititi referred to New Zealand as “racist as fuck” and it’s a sentiment that Rotman – a fourth generation white New Zealander – agrees with. He points out that despite only making up 16 per cent of the country’s entire population, Māori make up over 50 per cent of the prison population. It’s this culture of prejudice and division, he argues, that has allowed Mongrelism to thrive.

“Working with the Mob is a singular lens through which to look at the social dynamic of the country. It is also true that there are hugely positive things happening for Māori and Aotearoa New Zealand is at the global forefront of addressing the difficult inheritance of colonialism. But that colonial history is recent, raw and very fraught; there is still a long way to go.” 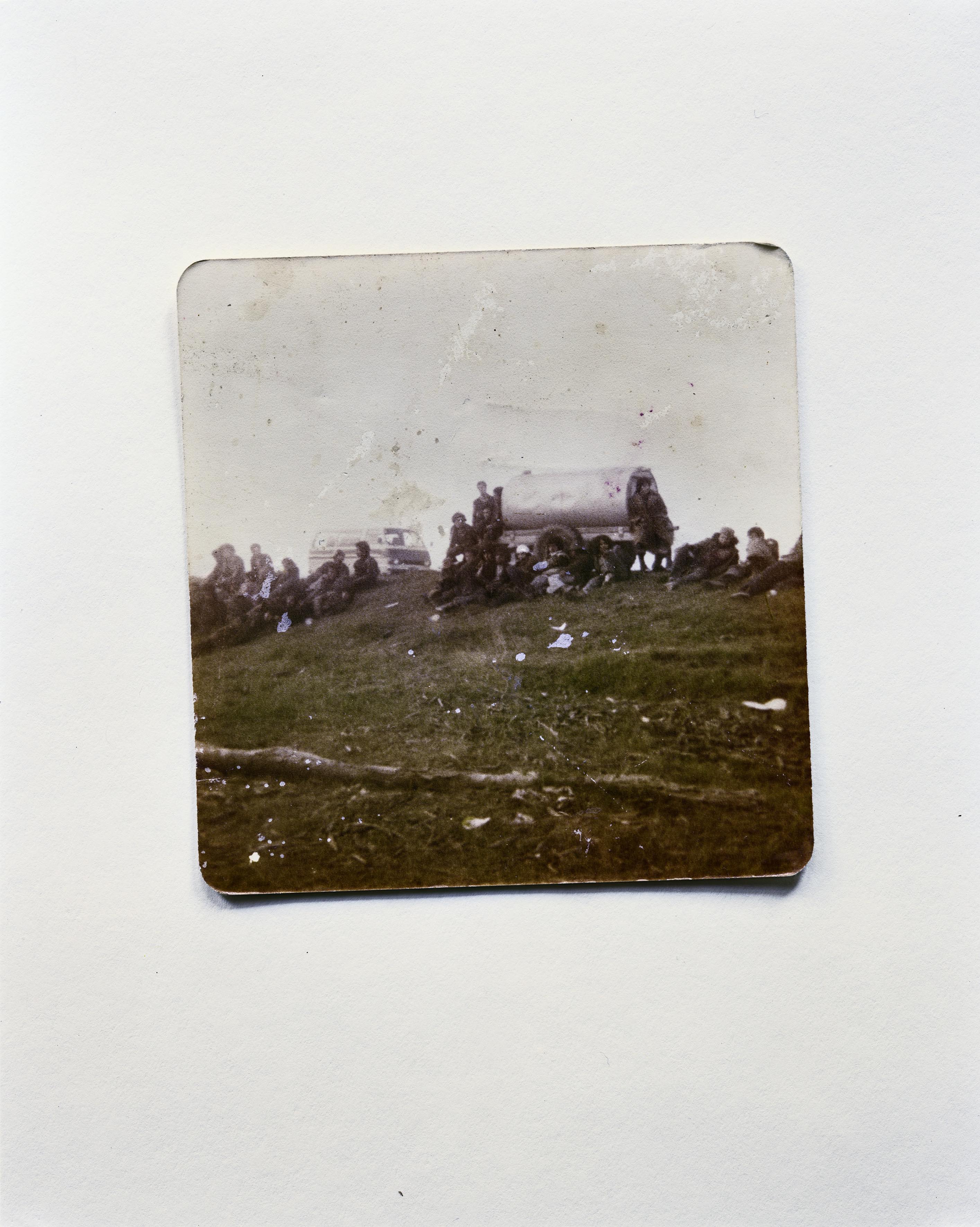 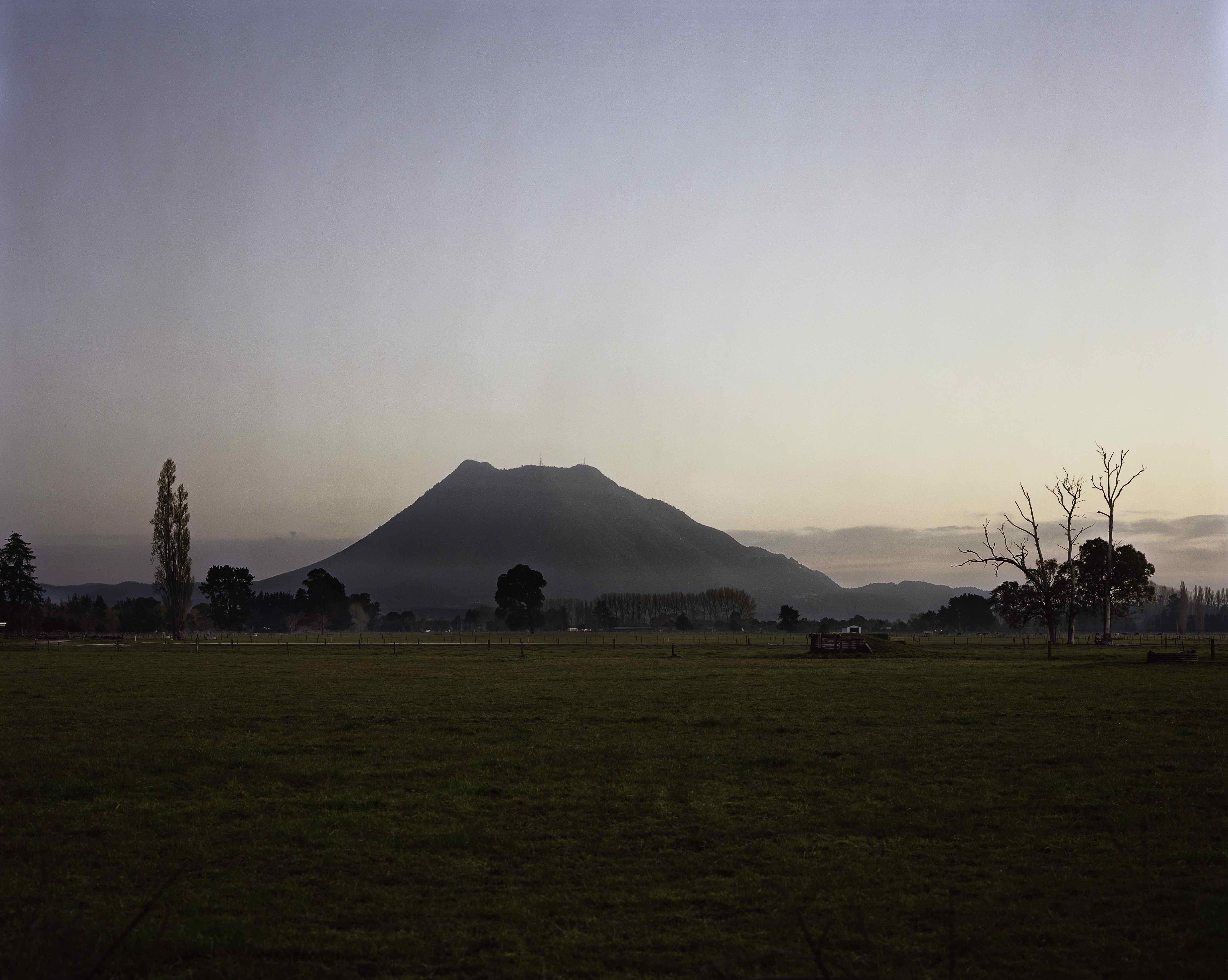 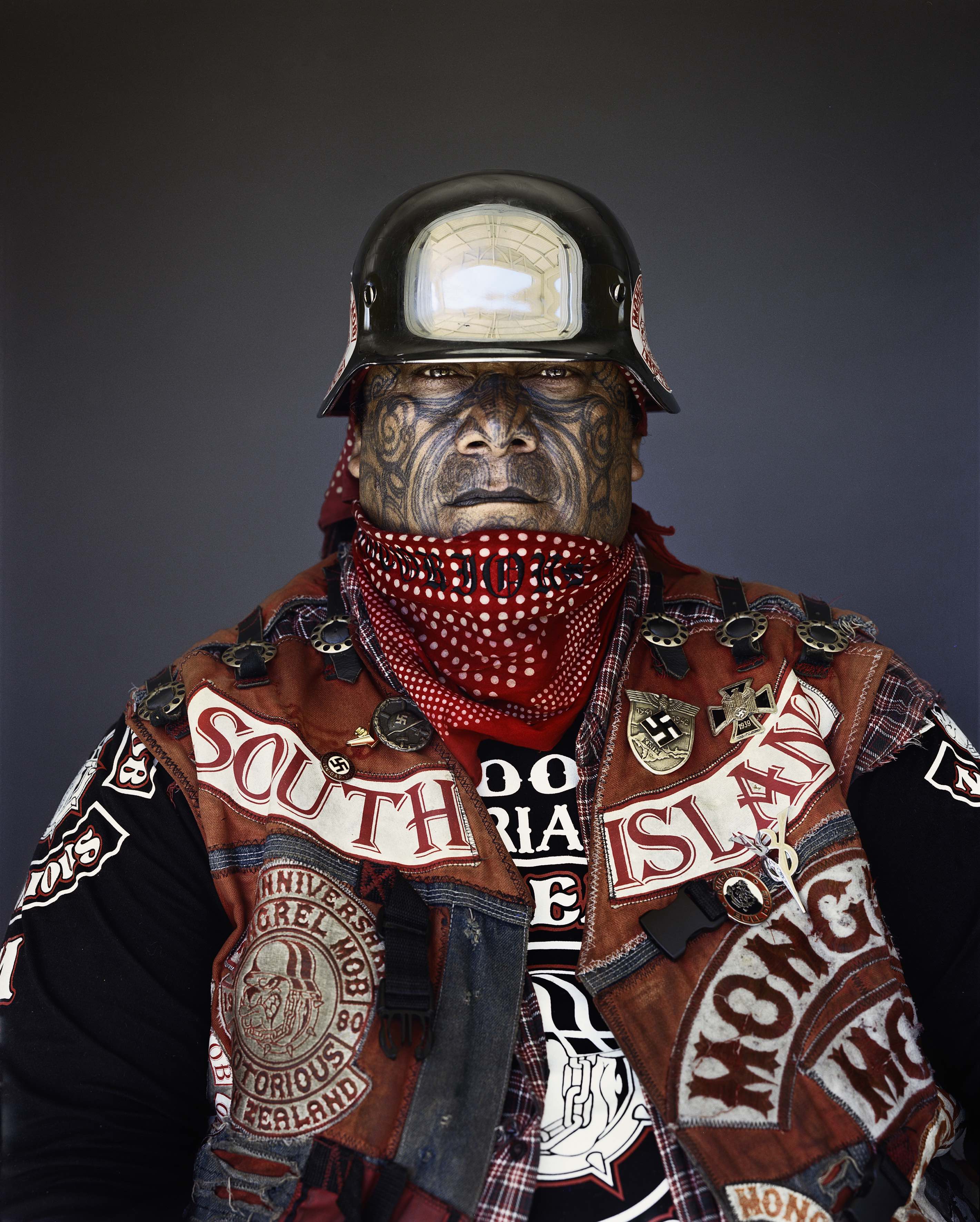 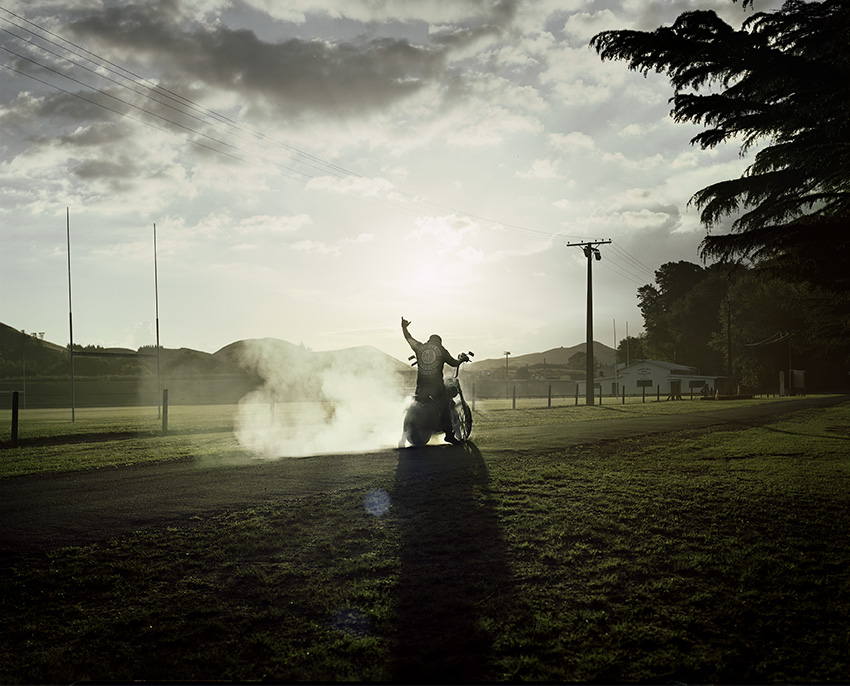 Linkedin
RELATED ARTICLES
OTHER ARTICLES
After a devastating fire, creatives in the city are coming together to call for more affordable workspaces.
SOAS Detainee Support detail the appalling conditions they witnessed at the dangerously overcrowded immigration centre in Kent.
After being subject to racism growing up, Kavi Pujara’s photo series allowed him to reconnect with and reimagine his hometown.
The Egyptian government are continuing the repressive mistreatment of environmental campaigners.
The photographer reflects on a decade which saw the rise of MTV and the flourishing of new genres.
Jamel Shabazz’s photos honour those who were lost and those who survived one of the most brutal eras in recent history.