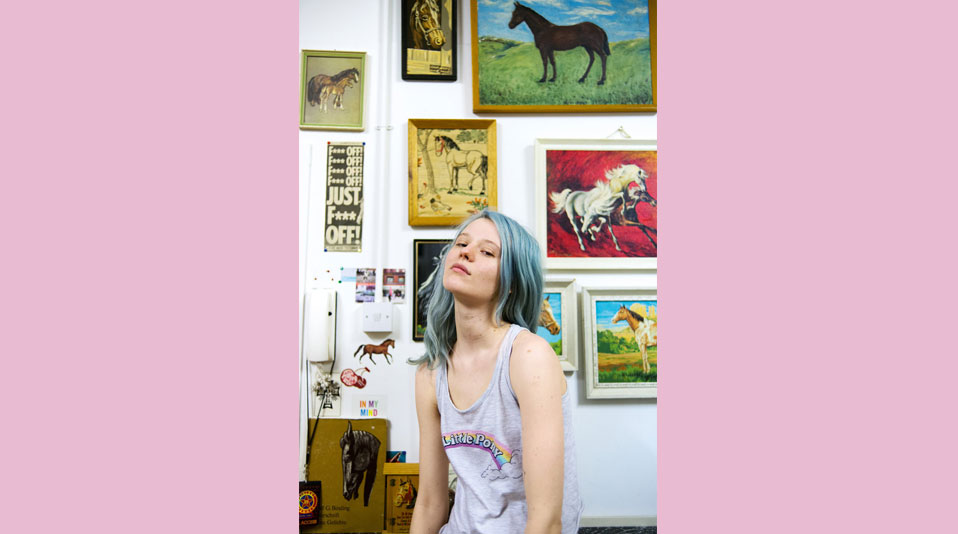 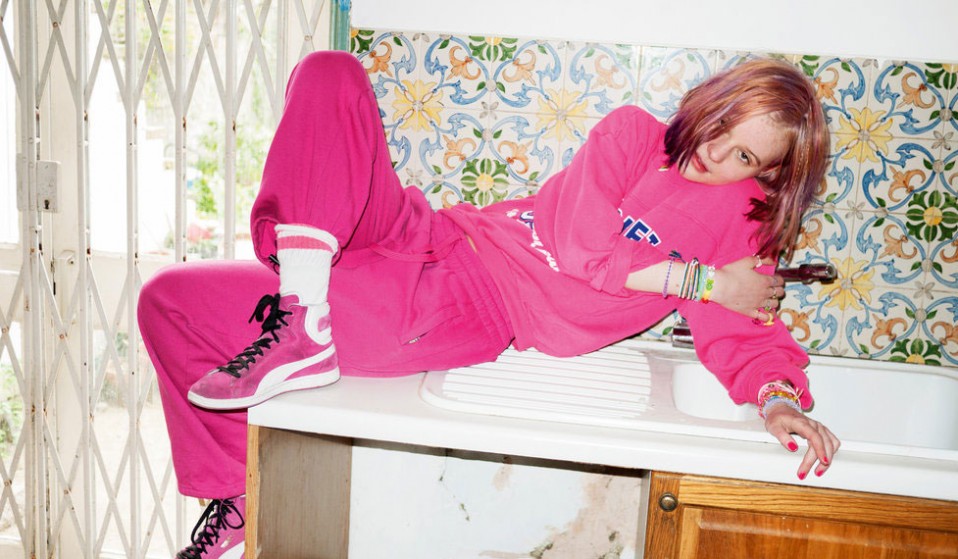 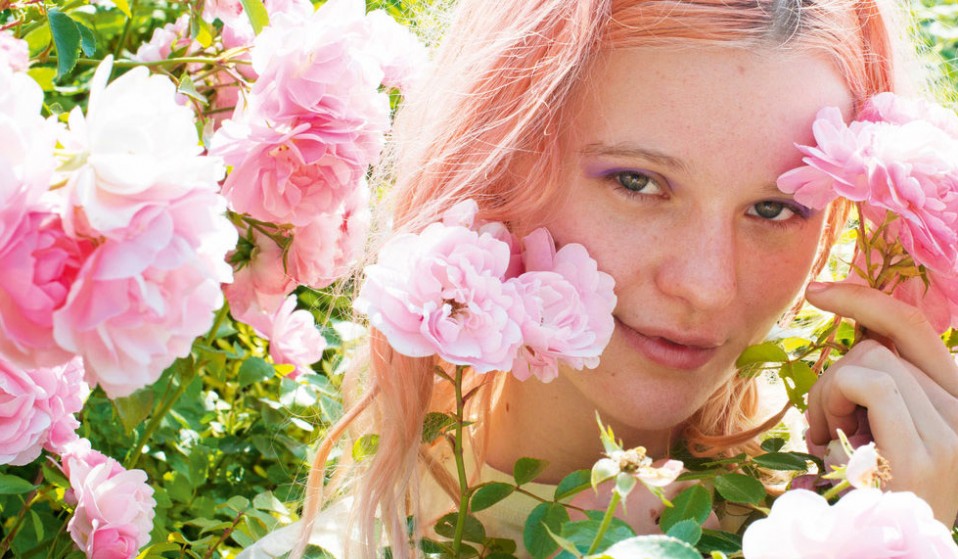 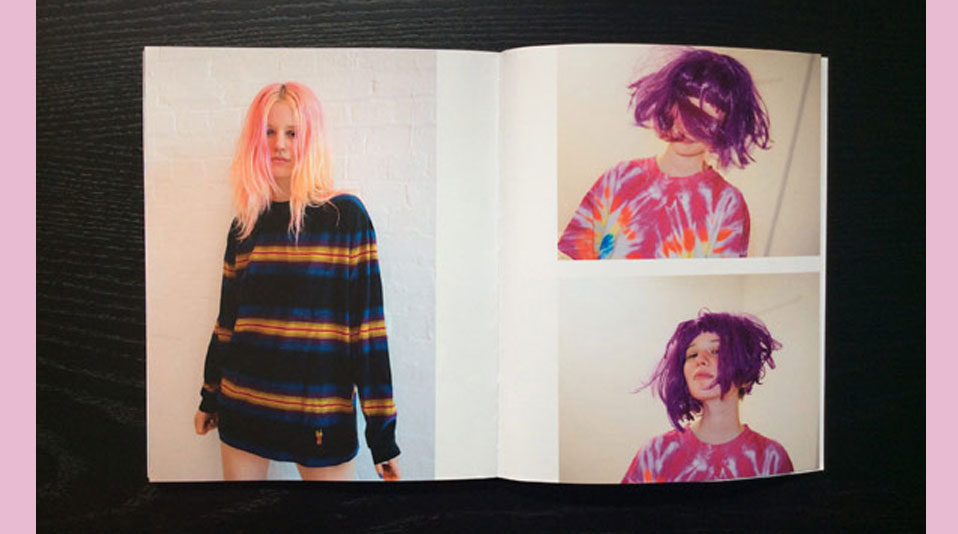 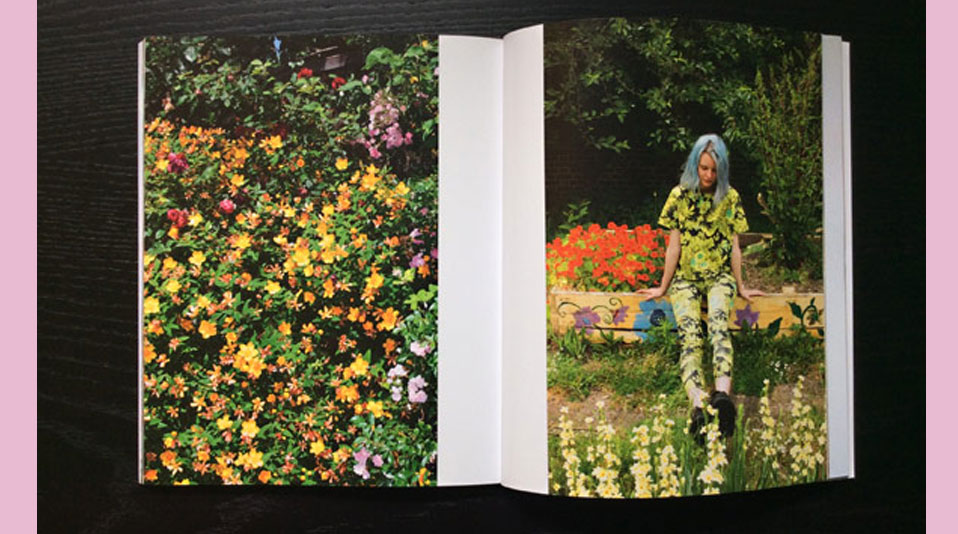 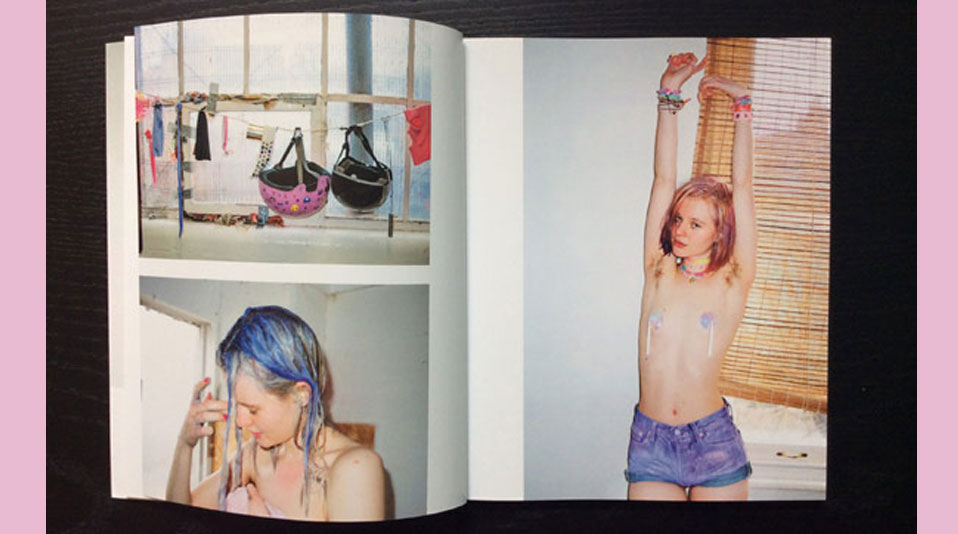 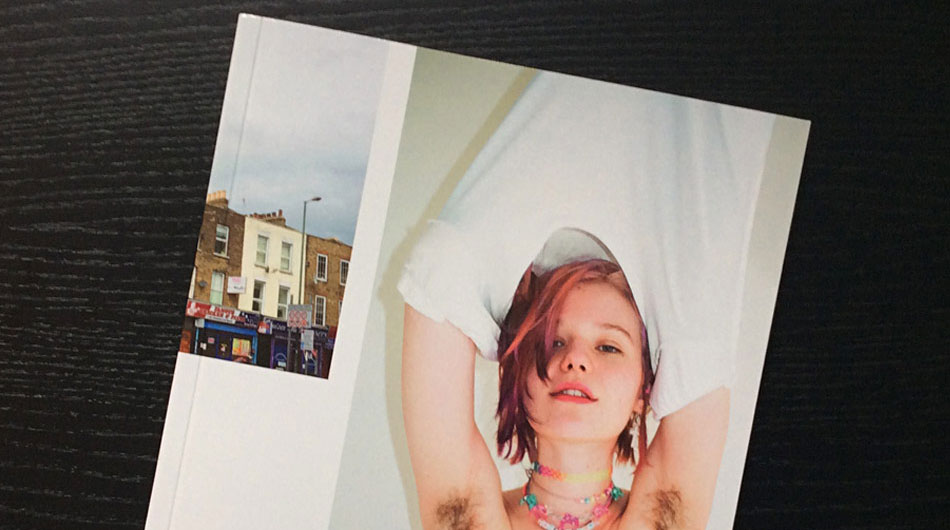 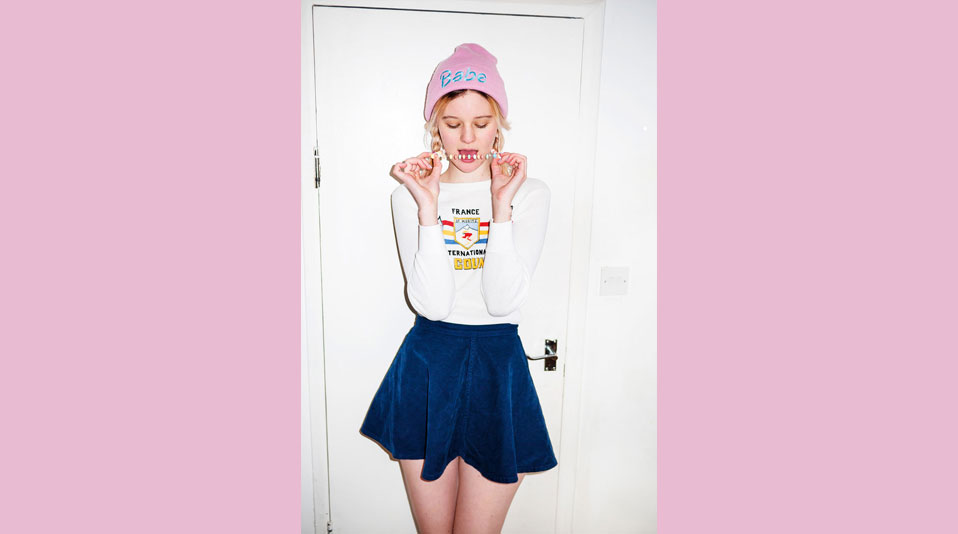 Valerie Phillips' book on Arvida Bystrom 'hi you're beautiful how are you?' is launching at the Ace Hotel, London, tonight October 8, 6-9pm.

Valerie Phillips' book on Arvida Bystrom 'hi you're beautiful how are you?' is launching at the Ace Hotel, London, tonight October 8, 6-9pm.

Since 2001 the New York-born fashion and documentary photographer has published six books, each capturing a different girl at an important crux in their lives.

From a Polish high school student in Brooklyn and a young teen gymnast training in Oklahoma, to an ex-model studying to become a surgical technician in Kentucky, Valerie’s books zone in on young women and reveal something about their journey to adulthood in nuanced tones.

Her latest offering, ‘hi you’re beautiful how are you?’, released at the Ace Hotel in Shoreditch, London, tonight October 8 from 6pm, features feminist artist, photographer and social media muse Arvida Bystrom. The Stockholm-born provocateur is a meme queen, turning internet tropes on their heads and subverting the male gaze by asserting her own sexuality.

To celebrate the launch, we asked Valerie and Arvida to each ask each other three questions about anything they want.

I will forever be impressed by this line on Wikipedia about you: “She grew up in New York City, cut school to compete with her skateboard team, and eventually left for London to take pictures.” How was it to be a female skateboarder back then?
I liked being the only girl on my skateboard team. I could do things the boys couldn’t, like combining gymnastics with skating – handstands on my board through slalom courses and stuff. The boys were better at skating parks and I was more freestyle. But I think they thought it was cool and got used to me pretty quickly. I’ve always been a total tomboy, so it seemed completely natural to me. I thought it was weird that none of the girls I knew could skate. I was obsessed.

Did you ever think of becoming something else than a photographer?
I wanted to be an actress, and/or a psychotherapist. I still want to be both. At least a small part on Eastenders!

If you were to date a girl, who would it be?
My friend Lisa Gunning – a total hottie. She’s an amazing director/editor with a super smart wicked sense of humour. I think we missed a small window where we were both single at the same time – literally a day or two between our previous relationships and the ones we are in now. That would have been fun, as I’ve never dated a girl. Oh well. We think it’s pretty hilarious with a sprinkle of tragic.

What did you enjoy most about making this book with me?
That I got to know you! I’m pretty sure we’ll know each other forever. That’s pretty awesome.

Was the best kiss of your life with a boy or a girl?
Girls, always. Love ’em and you know it.

What would be your perfect date?
I have had a few great ones recently. I just came from LA yesterday though where I met a QT on tinder (very unexpected) and then I kind of moved in and we spent a whole week together. A great long amazing date.

Linkedin
RELATED ARTICLES
OTHER ARTICLES
A coming of age tale between the creative nebulas of California and Biarritz.
National parks, Indian reservations, skate lodges and hotel pools.
A pretty portrait on the wall is all good and well, but shouldn't we be celebrating art that makes an impact in the real world?
Photographer and tagger Andrea Sonnenberg – aka Teen Witch – finds the subcultural fringe of San Francisco life in unexpected places around the world.
Photographer and bad kid anthropologist Sandy Kim on the ghosts, pool halls and candy ravers of her suburban youth.
Videos, writing and images from former Sonic Youth frontwoman and Huck 42 cover star Kim Gordon.