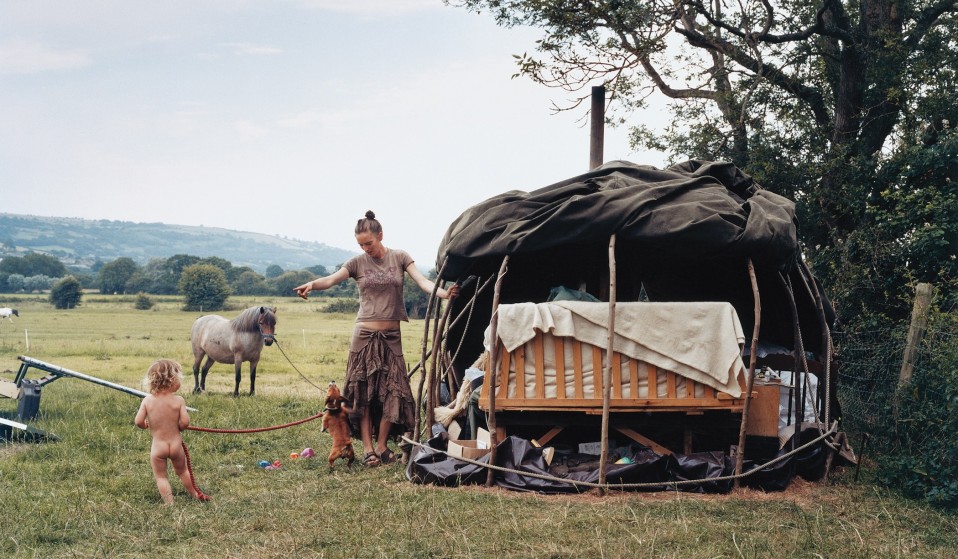 Venetia Dearden is the Somerset-born photographer obsessed with capturing life in rural Britain today in all its hearty glory.

Venetia Dearden is the Somerset-born photographer obsessed with capturing life in rural Britain today in all its hearty glory.

I grew up in Somerset. It’s where my family are. I came to London in 1999 to study photojournalism and was immediately propelled into that world – travelling a huge amount, mostly in Africa – but after about four years I came back to Somerset because I realised I really wanted to discover my own backyard. There was never really a plan. It was simply my relief from London and from travelling.

There was a site next to my parents’ house where lots of different people had bought plots of land and were building low-impact dwellings. It became very much a guinea pig for other sites in the UK, changing the way that people could live in the countryside, and a lot of people had very strong opinions about that.

So I went to live on that site for a month and I photographed the residents to show the people in my parents’ village that these people were living in exactly the same way. Something I was trying to do, even then, was bridge the gap in how people see each other. 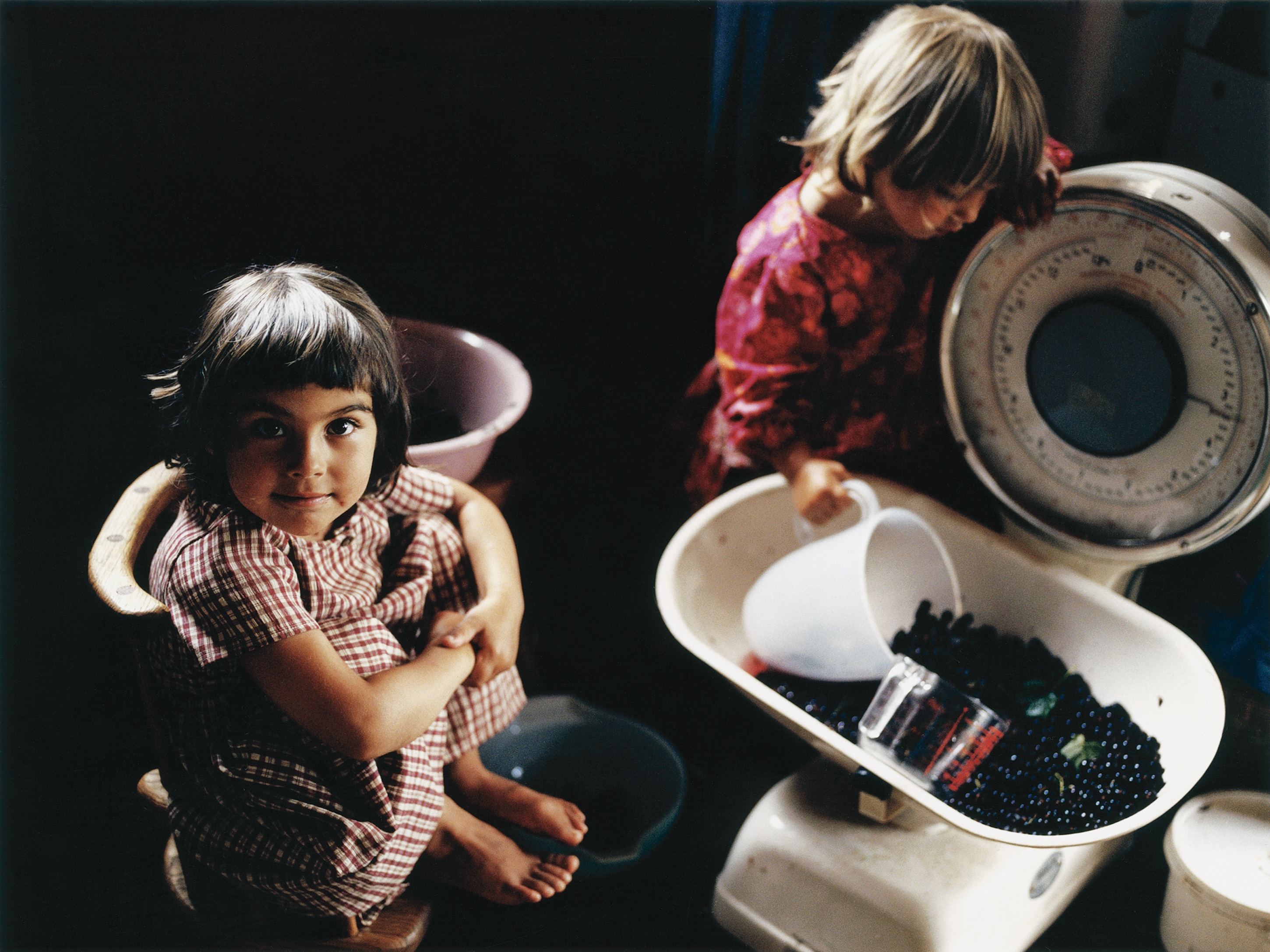 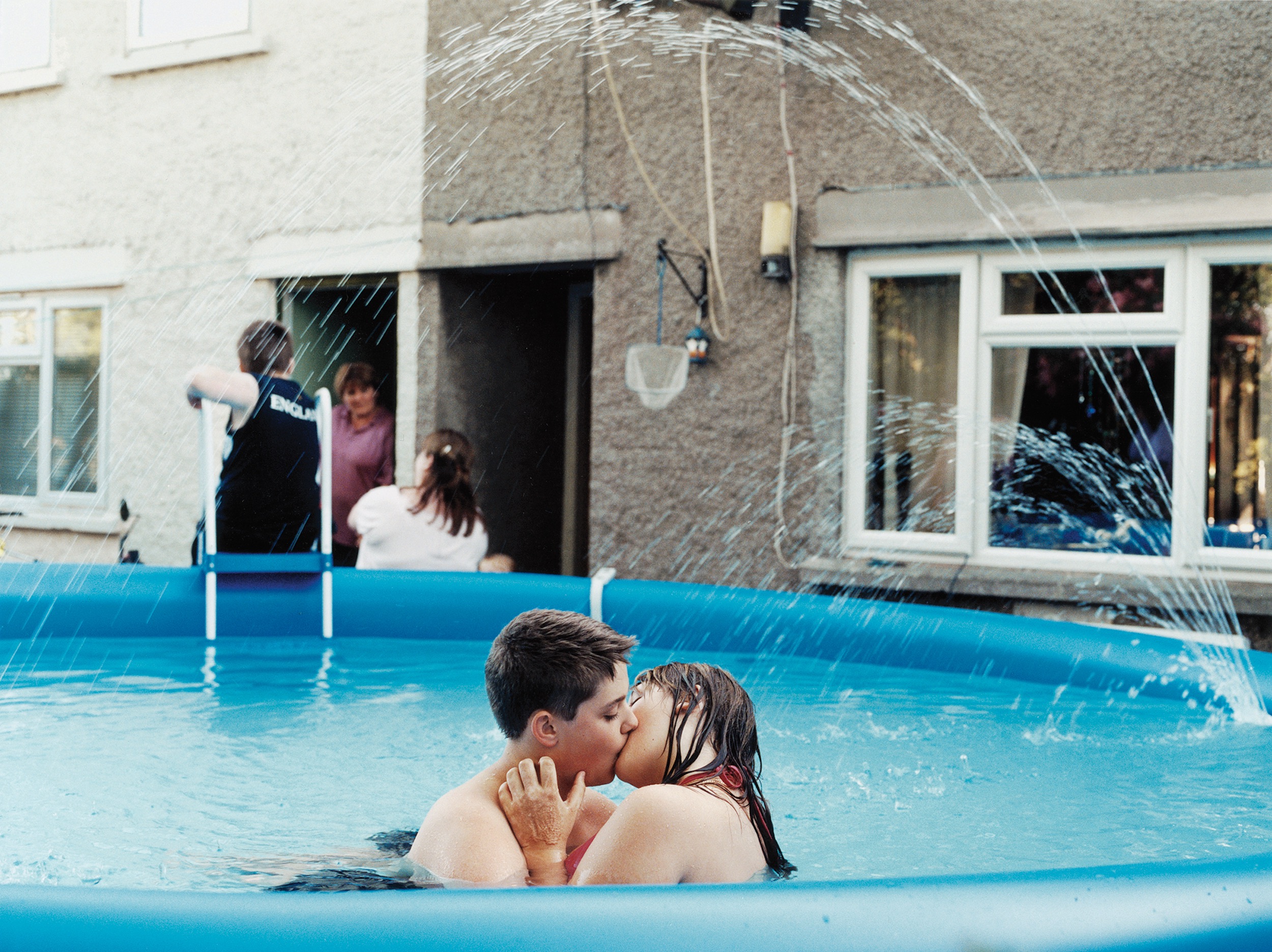 I think my photographic career constantly teaches me new things about myself, that’s why I love it. I’m fascinated by communities and communities working together. I’m passionate about people trying to live with and on the land. That’s something I love.

Real people living in harmony with their environment. I think perhaps the impact of working in very impoverished areas of Africa in places where people have nothing, but witnessing this incredible courage and spirit and generosity, kind of inspired me to come looking for that at home in England. Did it exist?

I’ve always seen everybody the same but even in small country villages people can judge other people and that was something I always thought was really unfair.

I wanted to show people who have got nothing in their the most dignified and most generous light so it would help open people’s minds. 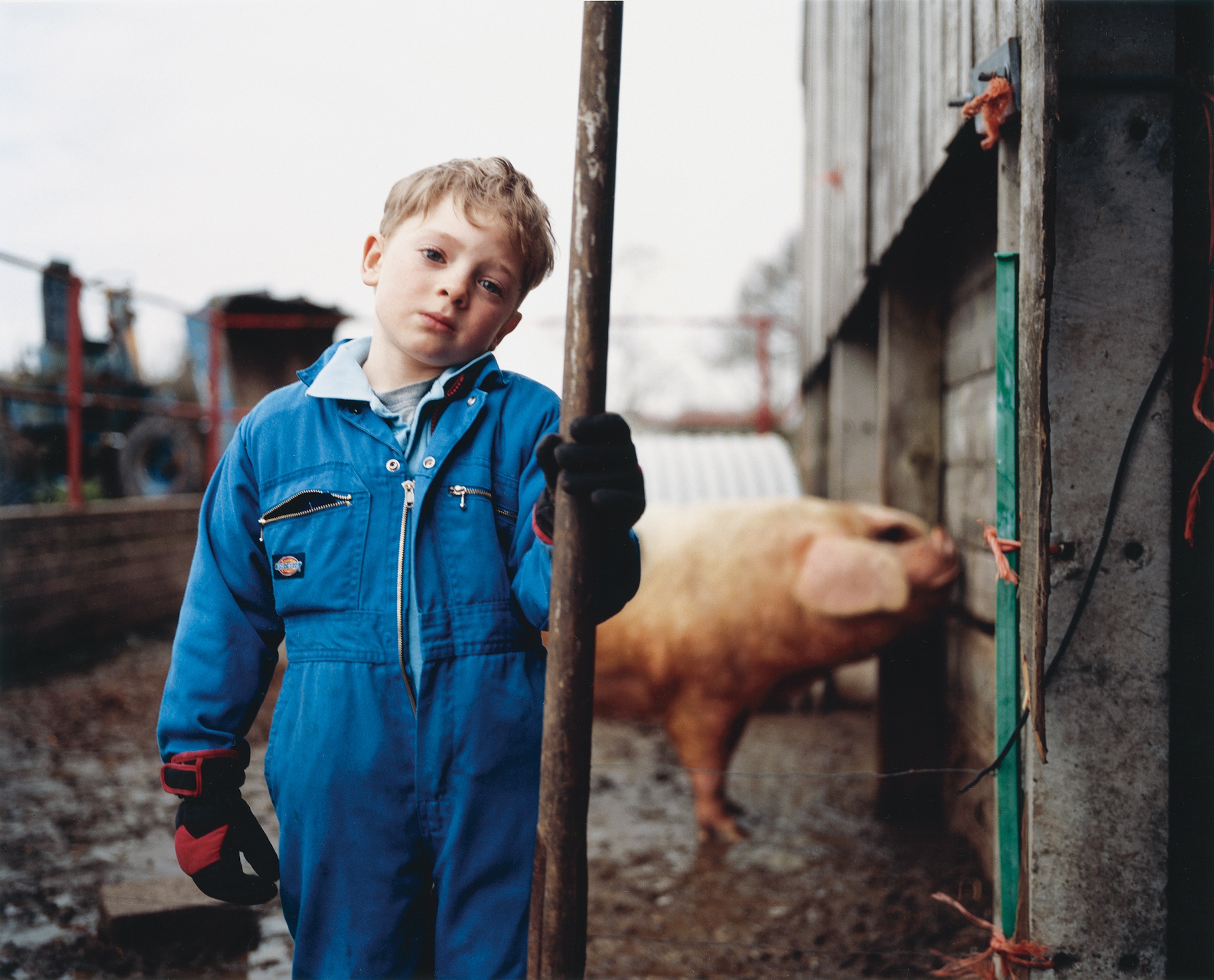 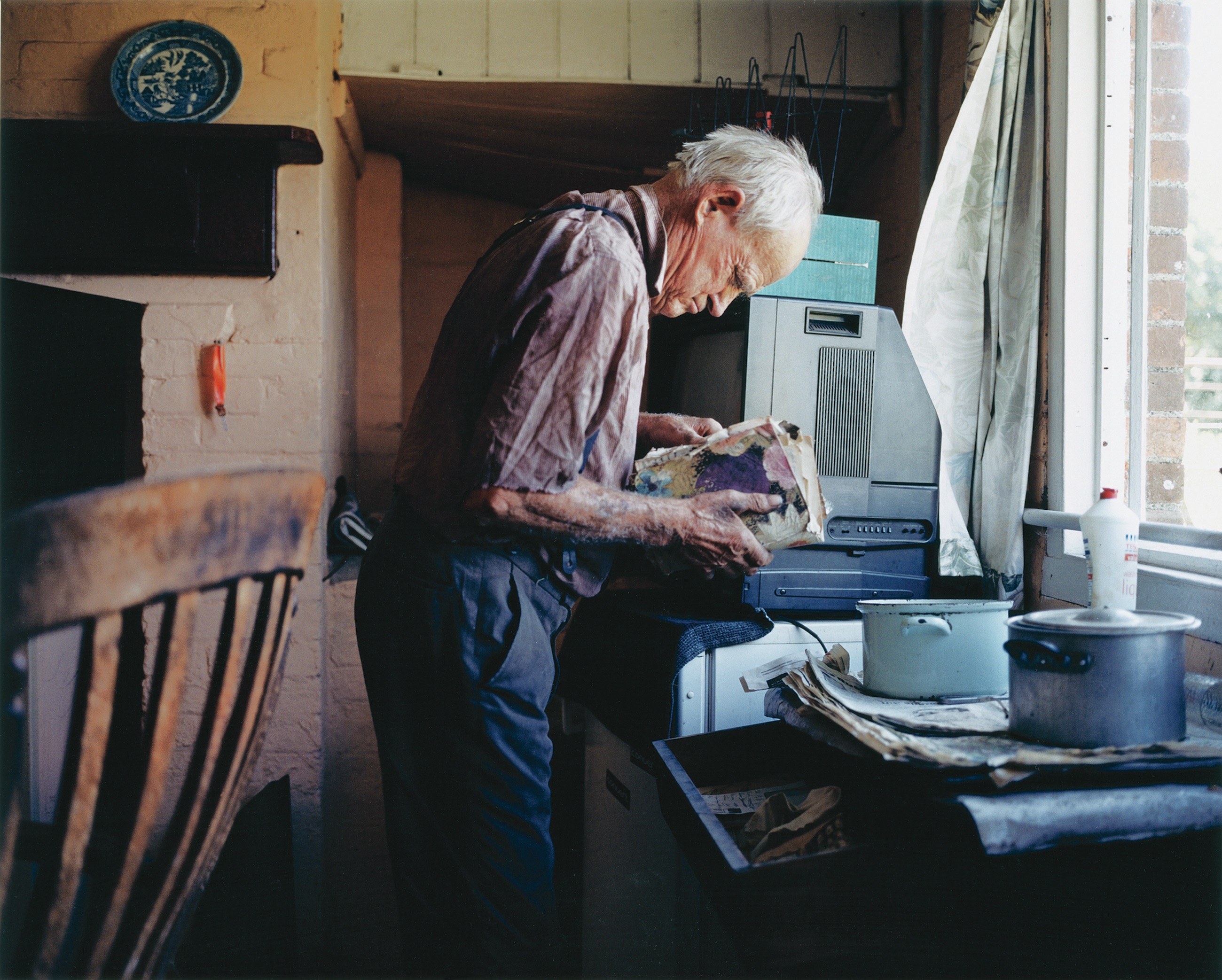 It became more and more interesting to peel back the layers of this place that I thought I knew so well, but obviously didn’t know at all. I started to look at Somerset with these different, more anthropological eyes and now, having had distance and space from the project for many years, I see that I only scratched the surface.

There are so many more angles and perspectives of rural life that I didn’t even consider. So now I’m making a more permanent move back to Somerset to continue shooting there and the wider West Country . There is not a finite amount of stories to a specific place. Stories are constantly being created. If you’re curious enough, you’ll never stop finding them.

Linkedin
RELATED ARTICLES
OTHER ARTICLES
Following the release of his debut single, Deyaz talks battling addiction, dealing with his struggles through music, and building a budding music career from his living room.
Tristan O’Neill’s shots of dancers caught in moments of reverie at the height of rave’s golden age are a testament to the UK’s legendary club culture.
After building his reputation covering the US civil rights movement in the 1960s, the photographer went on to produce some of the most enduring images of the past century.
David 'Dee' Delgado’s photo project is about honouring and uplifting the city of his youth, and a world rapidly disappearing under the relentless onslaught of gentrification.
As she gears up for the release of her first book, the 24-year-old climate activist talks standing up to authority and building a more inclusive movement.
At his West Bank restaurant, Fadi Kattan established himself as the voice of modern Palestinian cuisine. Now, he’s bringing his innovative, bold flavours to the UK’s capital.