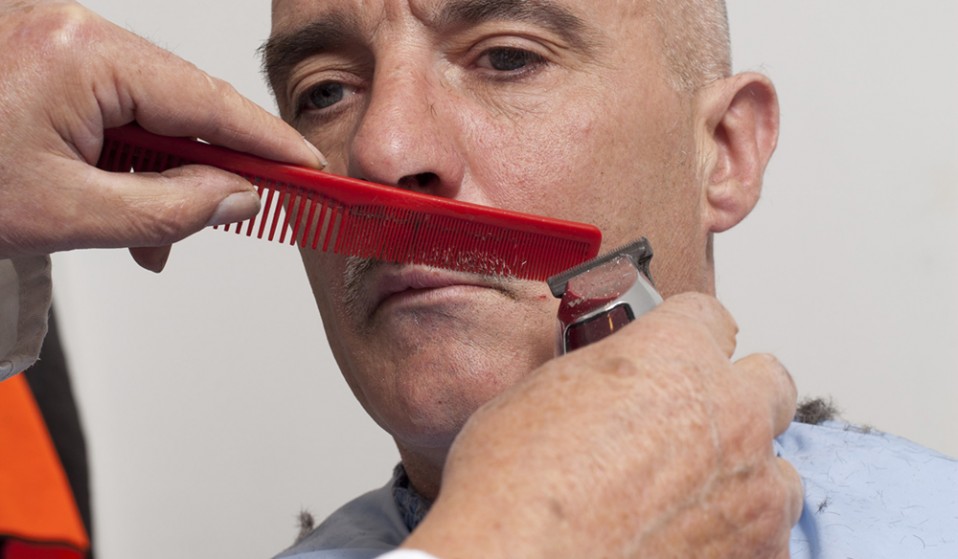 In The Ecstasy Of Everything – a new zine featuring 10 years worth of work – photographer Luke Stephenson depicts the British Isles at their most offbeat, bizarre and eclectic.

In The Ecstasy Of Everything – a new zine featuring 10 years worth of work – photographer Luke Stephenson depicts the British Isles at their most offbeat, bizarre and eclectic.

As a photographer, Luke Stephenson has spent the past 10 years documenting Britain’s strangest corners.

Be it the weird and wonderful world of prized budgie contests, professional clowns or an entire country’s relationship with the 99 ice cream, Stephenson’s lens always tends to gravitate towards a very British kind of eccentricity.

For Stephenson – who was born in Darlington, North East England – the British psyche has always been at the forefront of his work. Particularly, he explains, when it comes to its more humorous aspects. 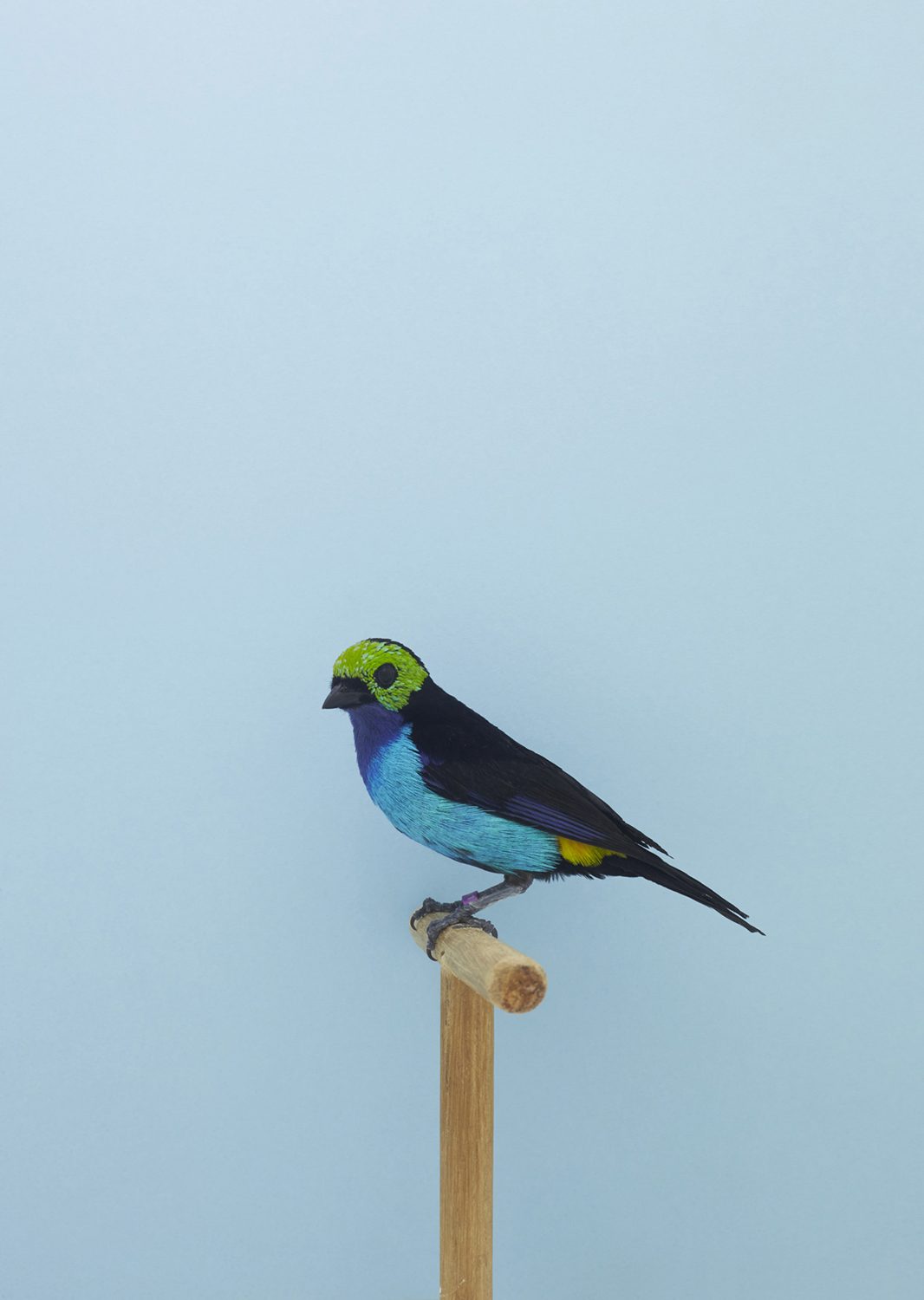 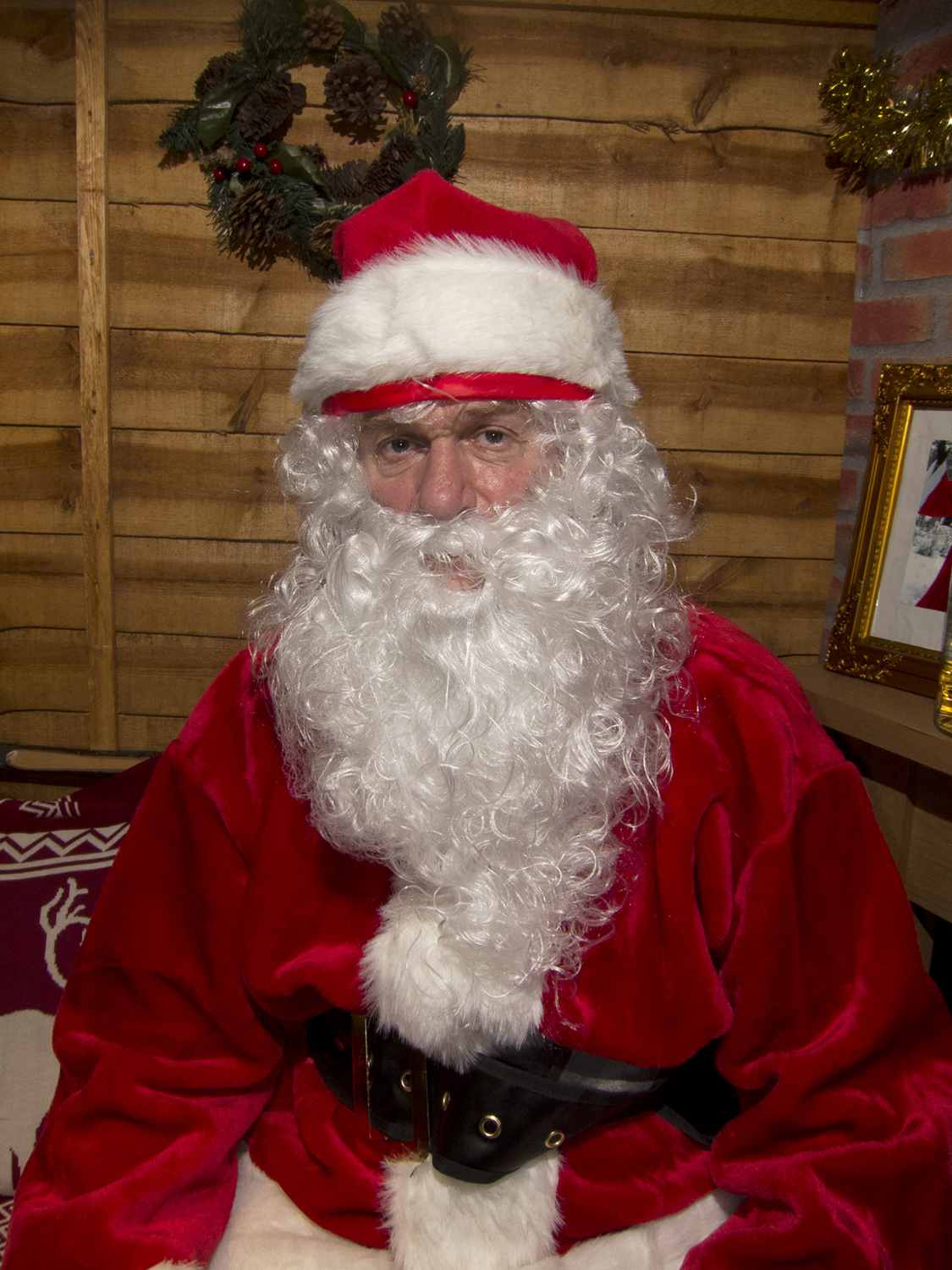 “Its all I know, really” he says. “I’ve never lived anywhere else. I feel like I really understand Britain – its little subcultures, its oddities.”

“I suppose it comes down to me being quite a nosey person – I like to find out what’s behind the closed door. Photography is a great way of getting into places that otherwise would be closed off to people.”

Now, Stephenson has collated a decade’s worth of work for a limited edition zine titled The Ecstacy Of Everything, made up of photos depicting some of the country’s most peculiar subcultures, entangling shots of intimate objects with vibrant, voyeuristic portraits. 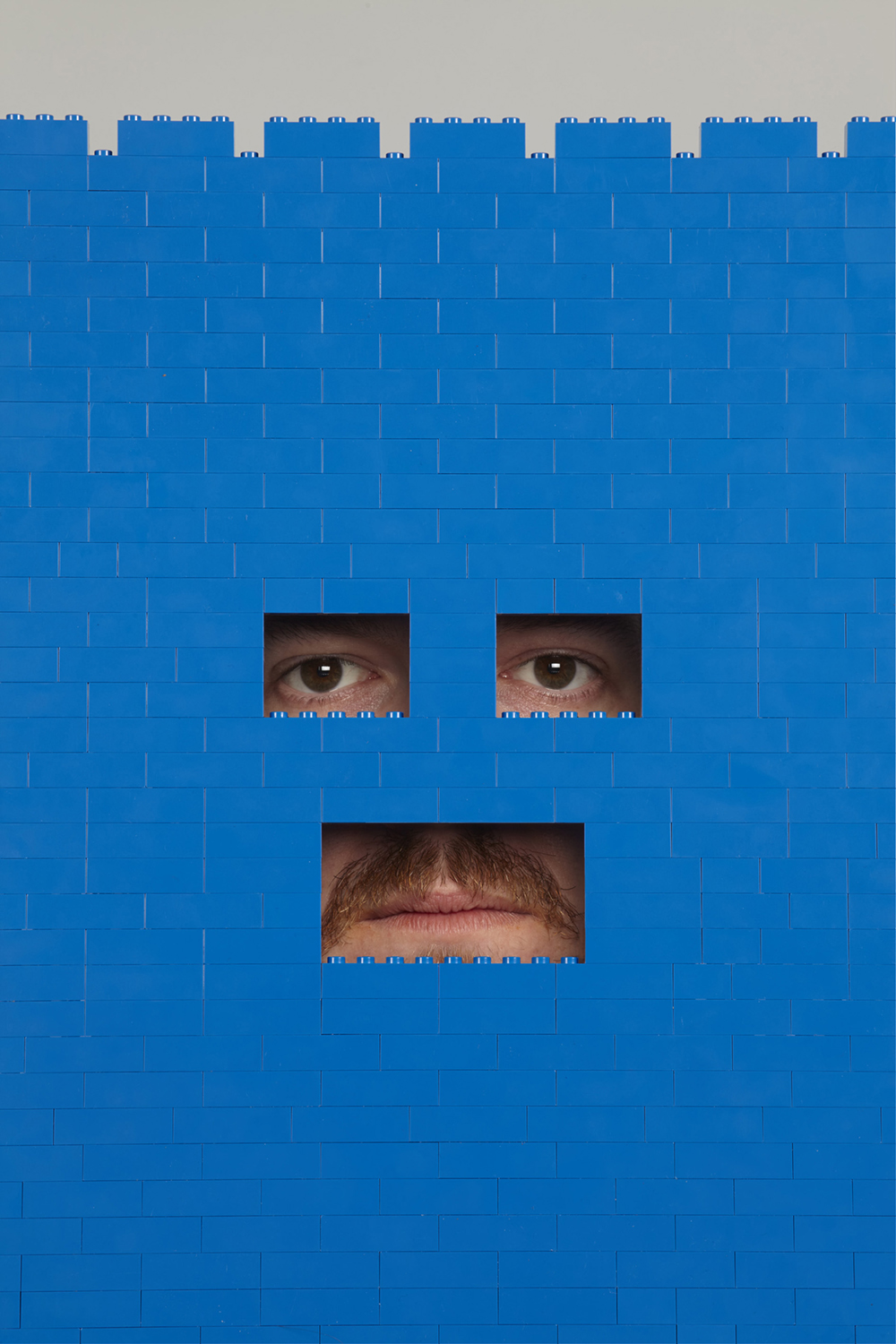 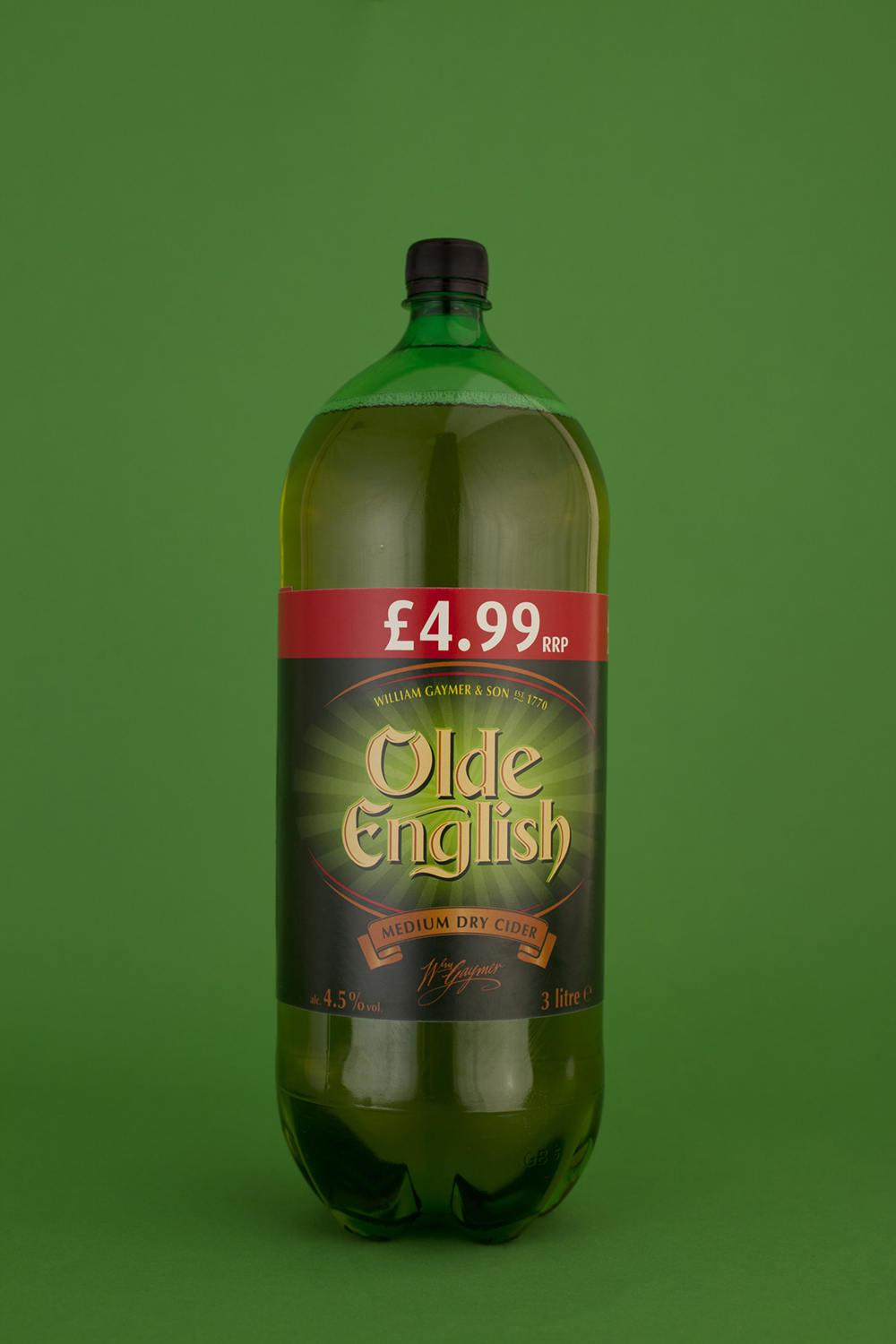 Featuring trainspotters, darts players and the full-faced stars of the World Beard and Moustache Championships to name just a few (as well as the aforementioned show birds and 99s), the images portray the British Isles at their most eclectic.

“The Ecstasy Of Everything was a way to show every project – big or small – with a single image from each,” Stephenson notes. “It was exciting to see my work connecting over the years and see things that linked the work – even if it was shot 10 years apart.”

“I always enjoy the accessing the worlds I photograph and I often find this challenge is one of the most rewarding aspects. After all, there are no guidebooks or YouTube videos on how you photograph melting ice creams – or how to take a picture of a canary.” 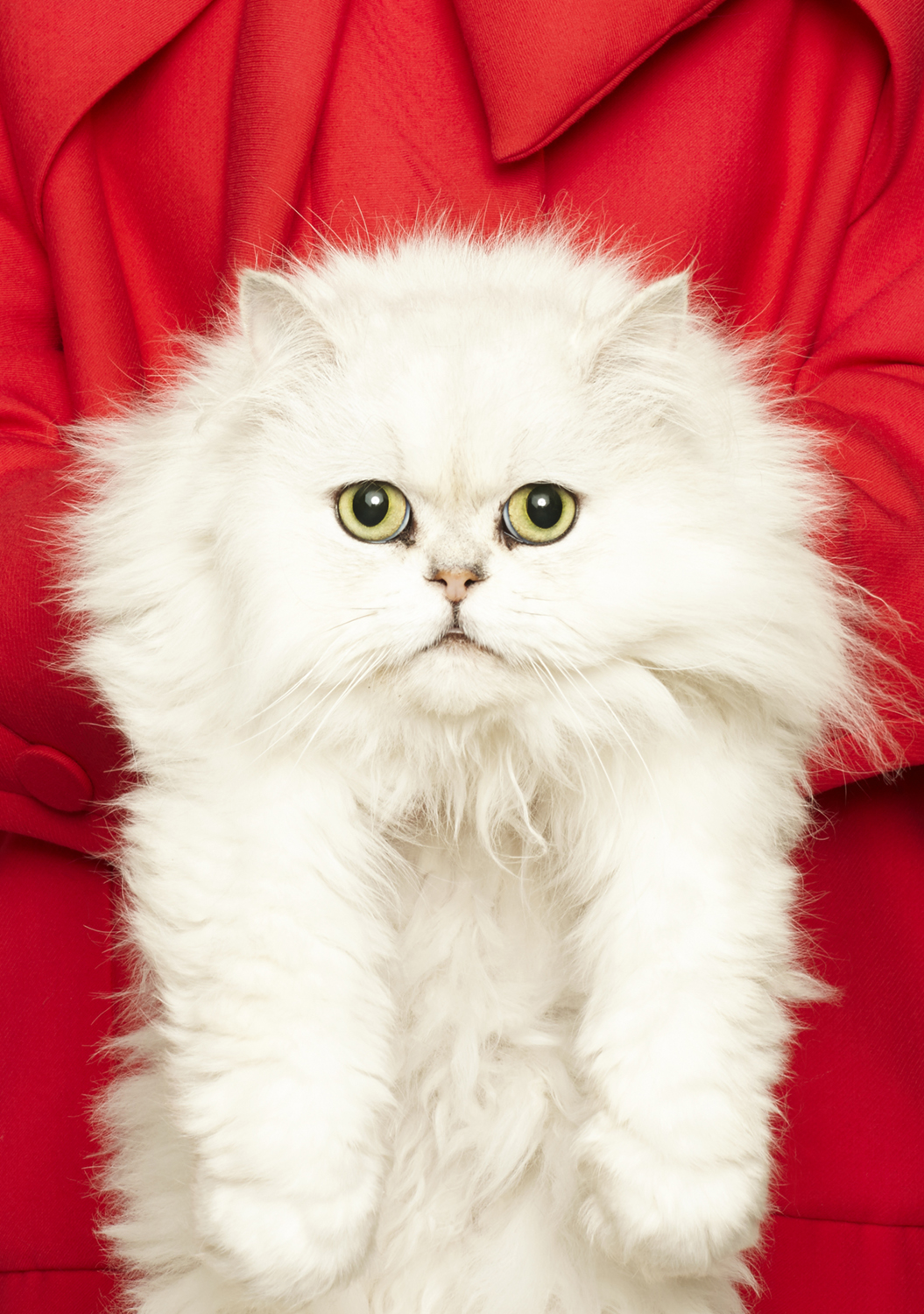 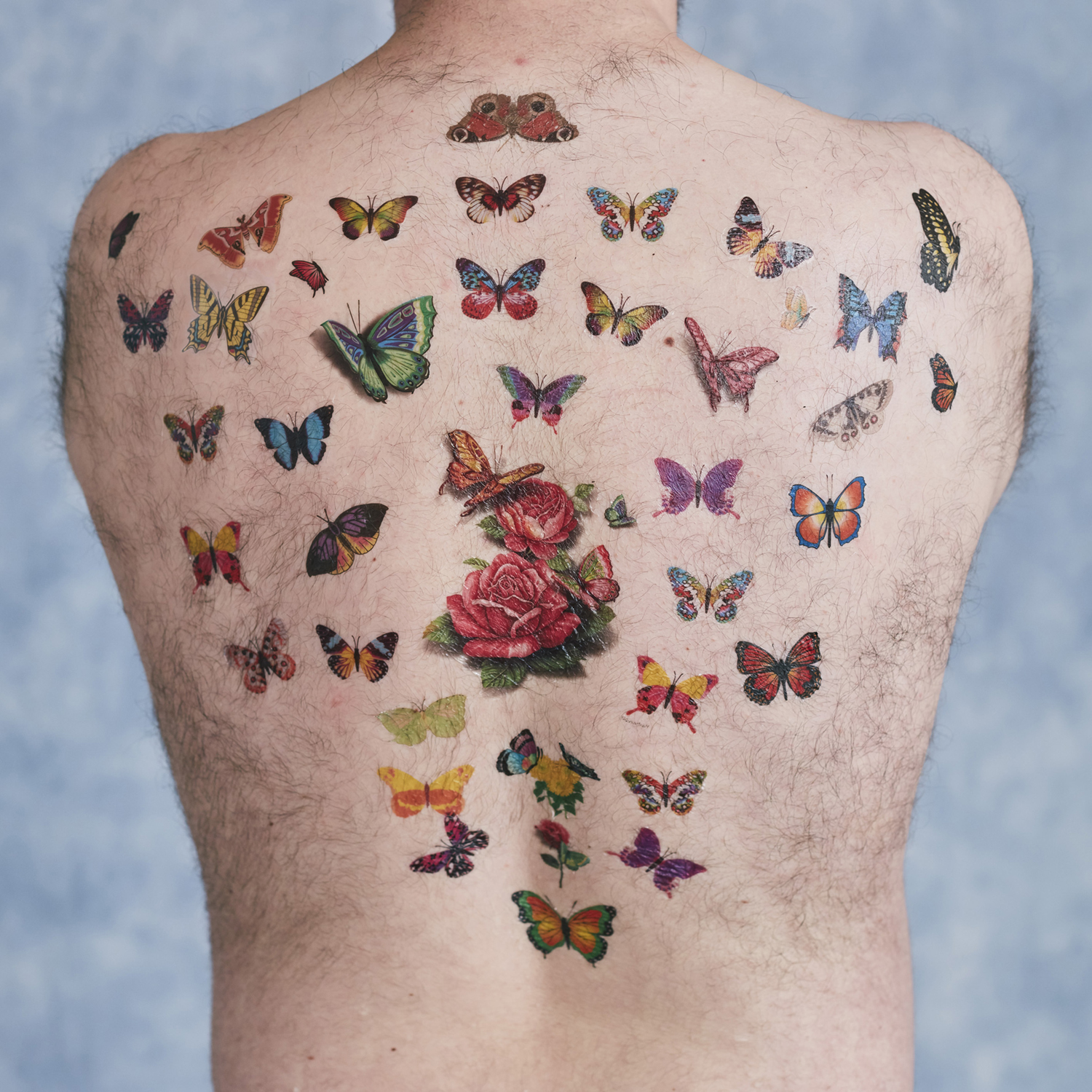 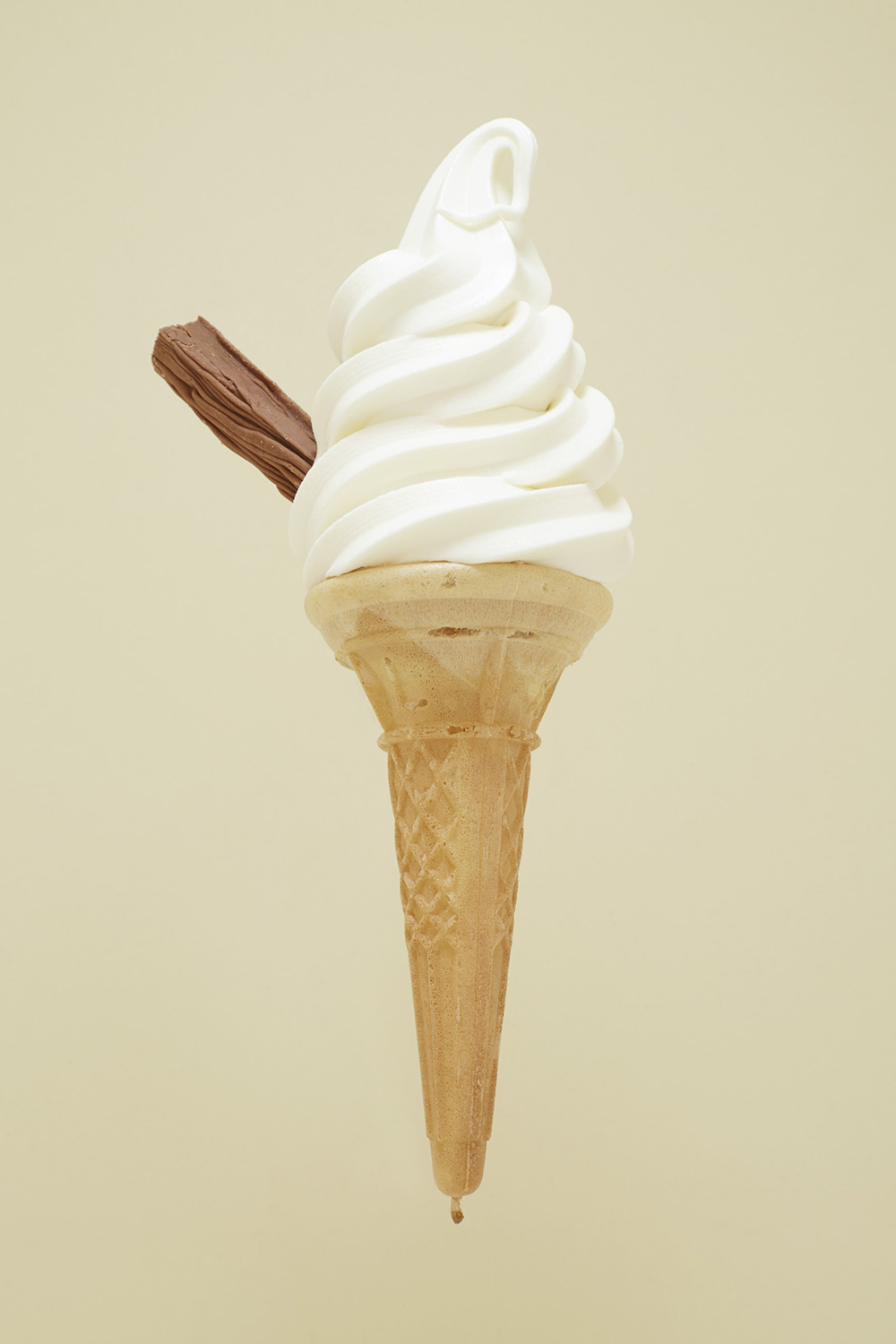 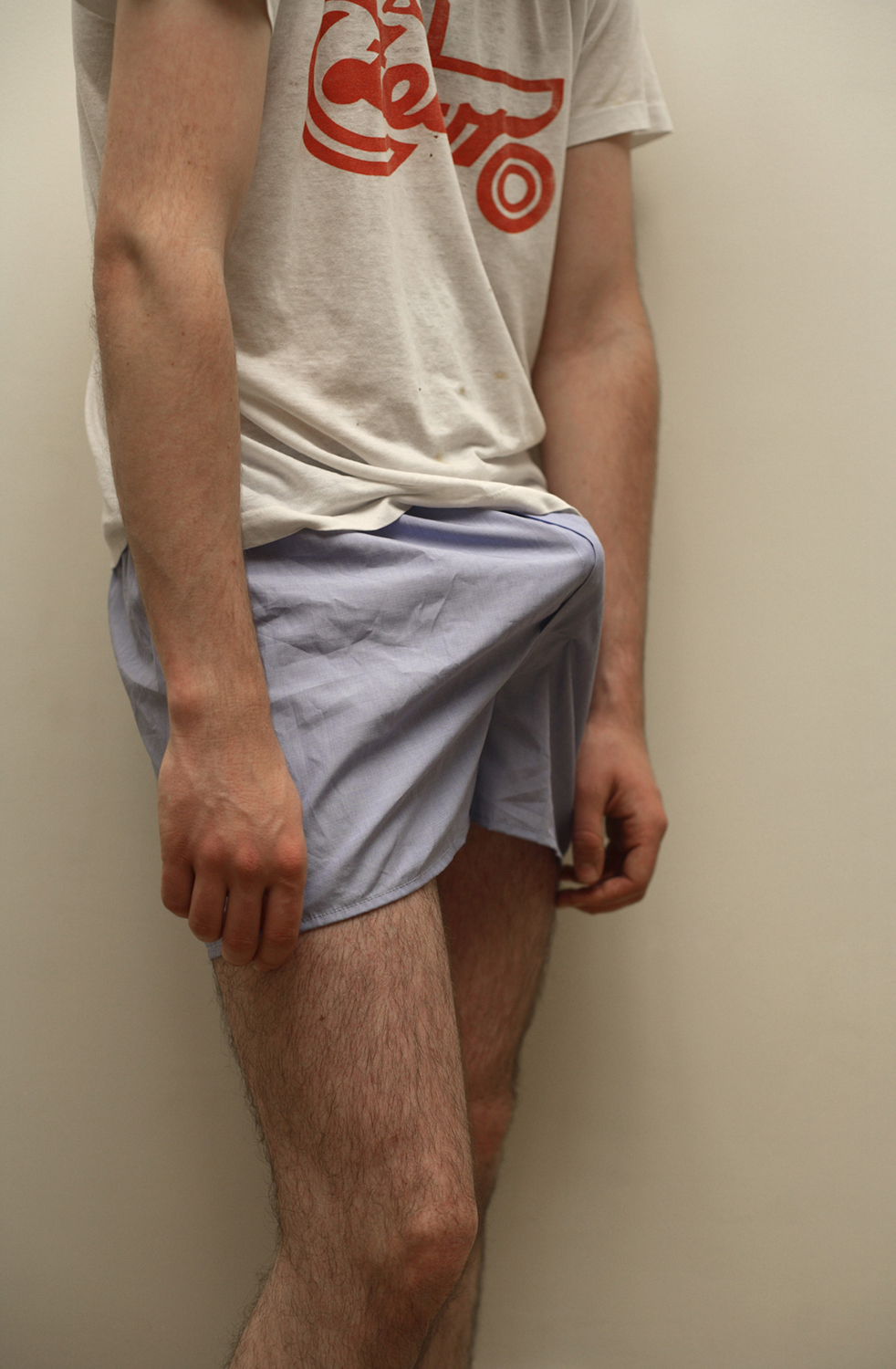 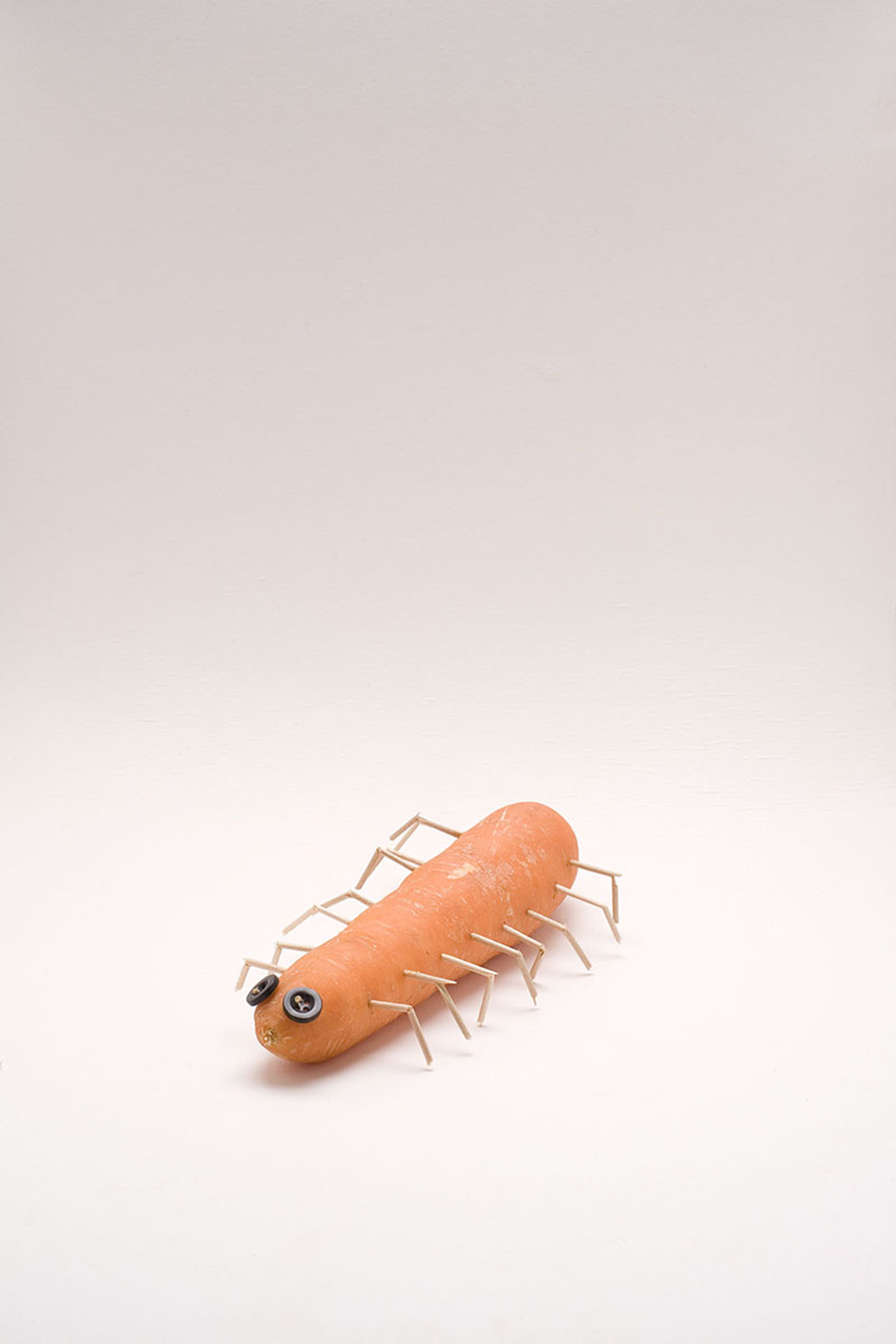 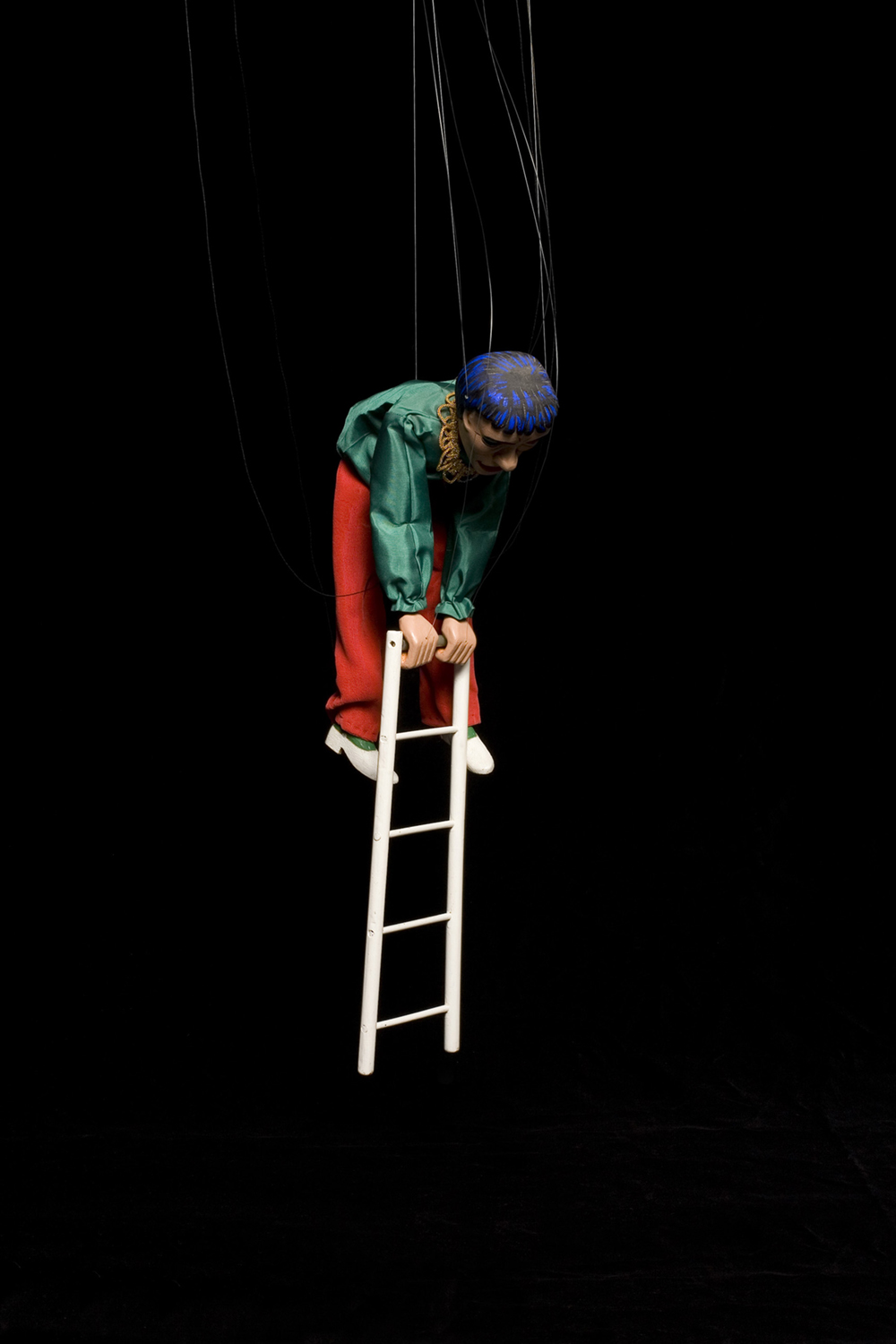 The Ecstasy Of Everything is available to order now.

Linkedin
RELATED ARTICLES
OTHER ARTICLES
To mark the anniversary of the mass trespass of Kinder Scout, a group of hikers came together with the intent of creating a new, fully inclusive culture for rural spaces.
After news broke last week around an expected reversal of the 1973 landmark law that made abortion legal in the US, protestors gathered in the UK in support of American women.
A new documentary explores the government’s efforts to quash the protest movements of the late ‘60s by any means necessary.
Following the release of his newly republished 1991 book, Redheads, the American photographer reflects on his celebration of ginger people and their magnetic power.
While protests over abortion rights rage in the US, access to abortion services is still almost nonexistent in parts of the UK.
The author discusses her blistering new novel about history, revolution and queer love.