A six-part short film series explores the long-term psychological effects of documenting moments of conflict, from the civil war in Syria to domestic violence in New York.

A six-part short film series explores the long-term psychological effects of documenting moments of conflict, from the civil war in Syria to domestic violence in New York.

“A death unrecorded is a death forgotten.” These are the words of Joao Silva, one of six conflict photographers chronicled in a six-part series of documentary shorts, Conflict. It’s the latest work by New York-based production house Redfitz Films, designed as a series of monologues by prolific photographers of different forms of conflict.

The films explore the harrowing psychological toll conflict takes on those who feel a responsibility to shoot it, and their varying responses to whether photographing scenes of war and violence have had any real power. 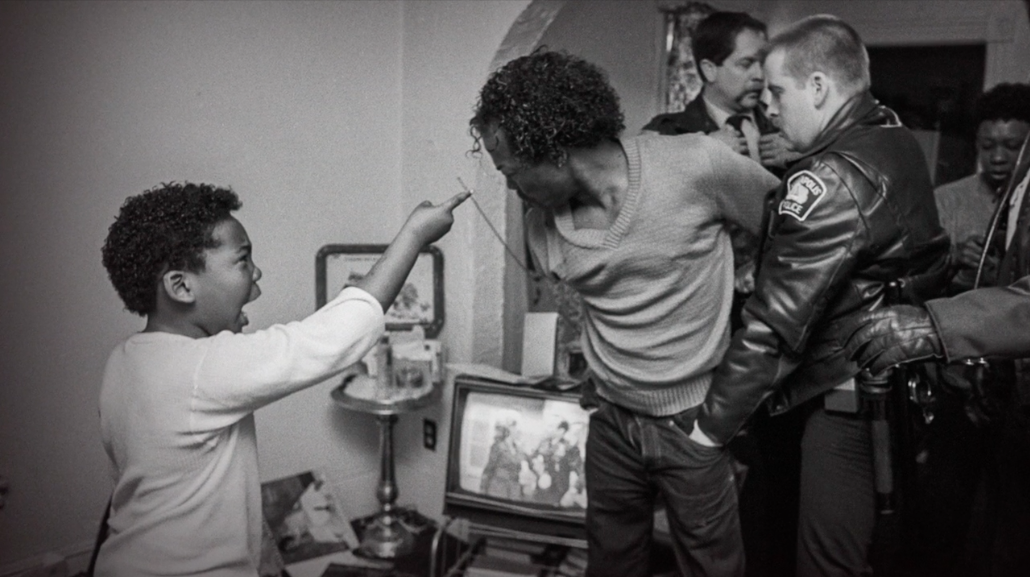 Silva talks of the personal cost of his experiences as part of the Bang-Bang Club, the photographer collective that documented the very end of Apartheid in early ’90s South Africa. Photojournalist Pete Muller describes his process, Donna Ferrato explains how a chance documentation inside an abusive home led to a career photographing domestic violence, and Robin Hammond talks of the horrors he has witnessed while chronicling the thousands of victims of rape in the Congo. The three speak of the value of conflict photography, and the need to educate the Western world about violence that would otherwise go ignored.

But photographers Nicole Tung and Eros Haogland come at their profession differently. Tung speaks through tears as she recalls her experiences photographing the conflicts in Syria alongside the late James Foley, killed by ISIS militants in 2014. “I have this privilege to see humanity at its best and worst and everything in between,” she says. “But I don’t think doing this is ever worth your life.” Haogland echoes similar sentiments, recalling the many friends and family he has lost while photographing the drug wars and political corruption in Mexico, and pondering the usefulness of his profession. “My pictures don’t speak, they whisper.”

Provocative, unflinching and cinematic, Conflict is available to watch in its entirety at Redfitz.com

Linkedin
RELATED ARTICLES
OTHER ARTICLES
After news broke last week around an expected reversal of the 1973 landmark law that made abortion legal in the US, protestors gathered in the UK in support of American women.
In the latest OFFF Dispatch, the enigmatic designer dives into his process, connecting the dots between his unique and varied creative output.
Photographer Robin Graubard’s debut book offers an unflinching record of turbulence and change across the Balkans.
The government’s failure to take long Covid seriously has led to the formation of a group campaigning for the thousands of forgotten victims of the illness.
New legislation is set to make it more difficult to hold Israel accountable for its human rights abuses.
Following the release of his newly republished 1991 book, Redheads, the American photographer reflects on his celebration of ginger people and their magnetic power.