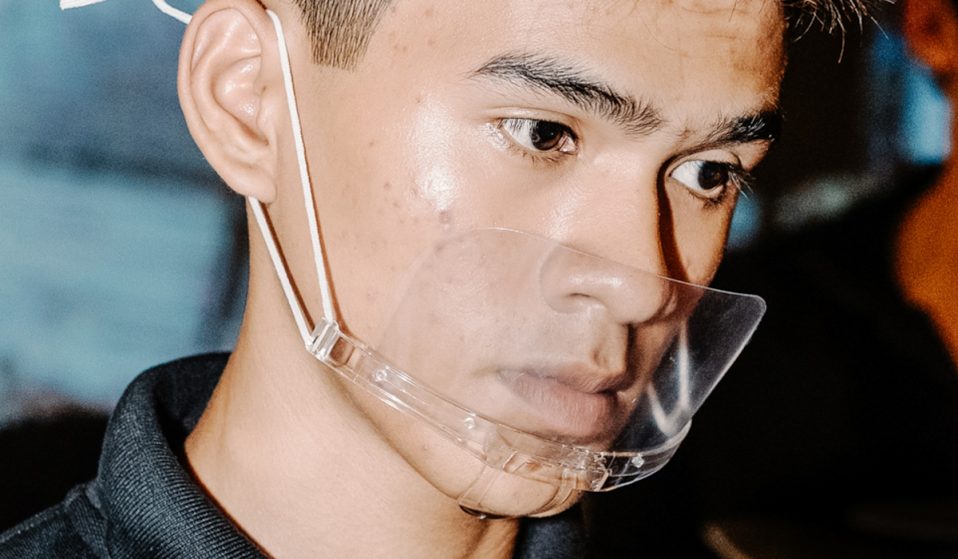 Photographer Simone Sapienza shoots the contradictions of contemporary Vietnam – a country in transition, spearheaded by a young, energetic population.

Photographer Simone Sapienza shoots the contradictions of contemporary Vietnam – a country in transition, spearheaded by a young, energetic population.

Growing up, the only images that photographer Simone Sapienza ever saw of Vietnam were in Hollywood movies.

Be it Apocalypse Now, Deer Hunter or Platoon, it was impossible to escape stories rooted in conflict – told from the perspective of Americans soldiers.

So years later, upon his graduation in documentary photography from the University of South Wales, he decided to embark upon a project that addressed what he felt was an imbalanced view of the country. 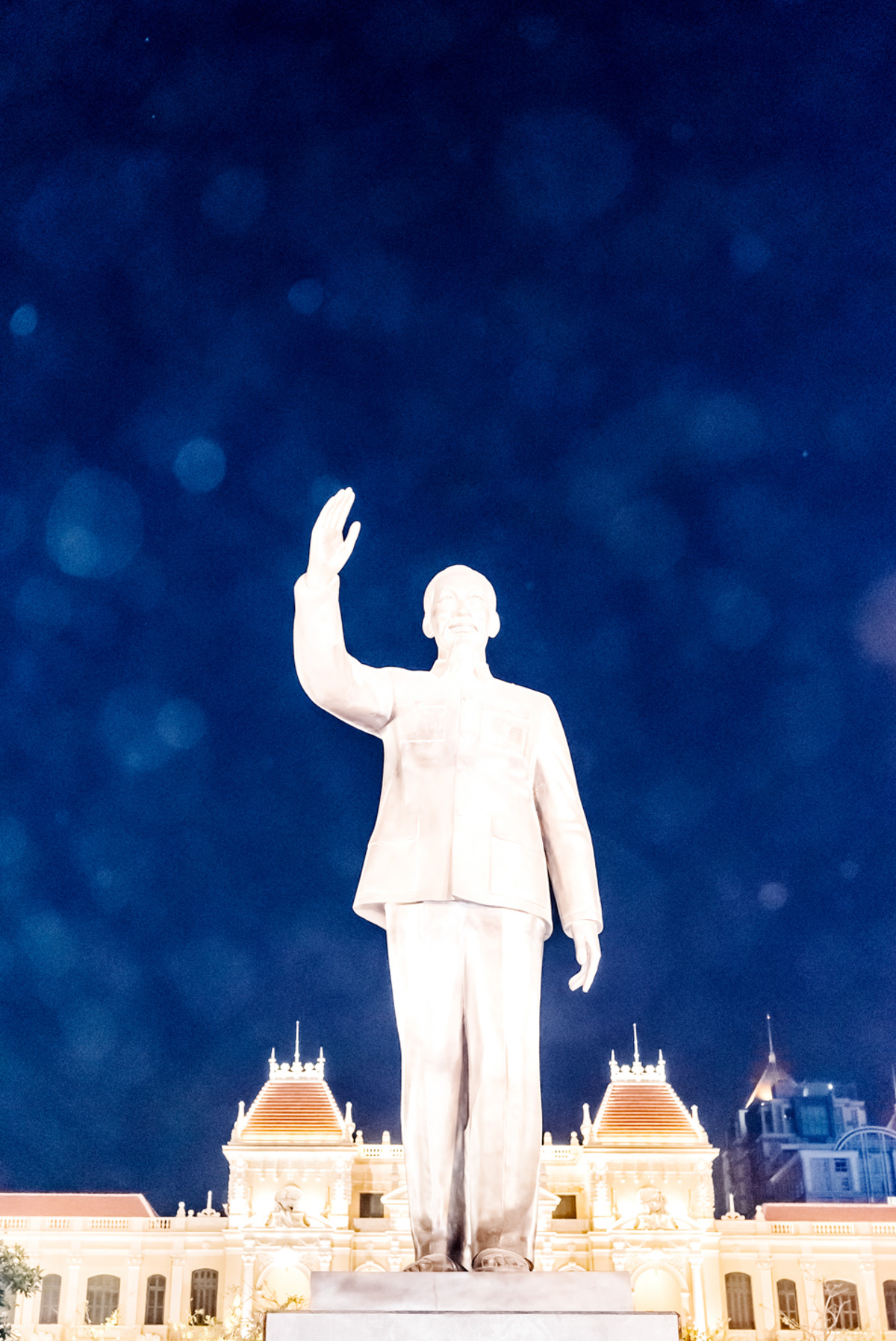 For Sapienza – who’s based between Palermo and Siracusa, Sicily – it was a case of capturing a Vietnam that existed outside of the history of its conflict, all while going beyond the idyllic, stock image scenes that decorated magazines and social media platforms.

“I’m a documentary photographer and I was sick of the perfect photographs [of Vietnam] that you can find on Instagram, postcards, in travel agencies, and magazines,” he explains.

“I was more interested in interpretation of reality, starting from deep documentation and ending up with metaphors and symbols. I felt this visual strategy was more engaging – to symbolise rather than describe.” 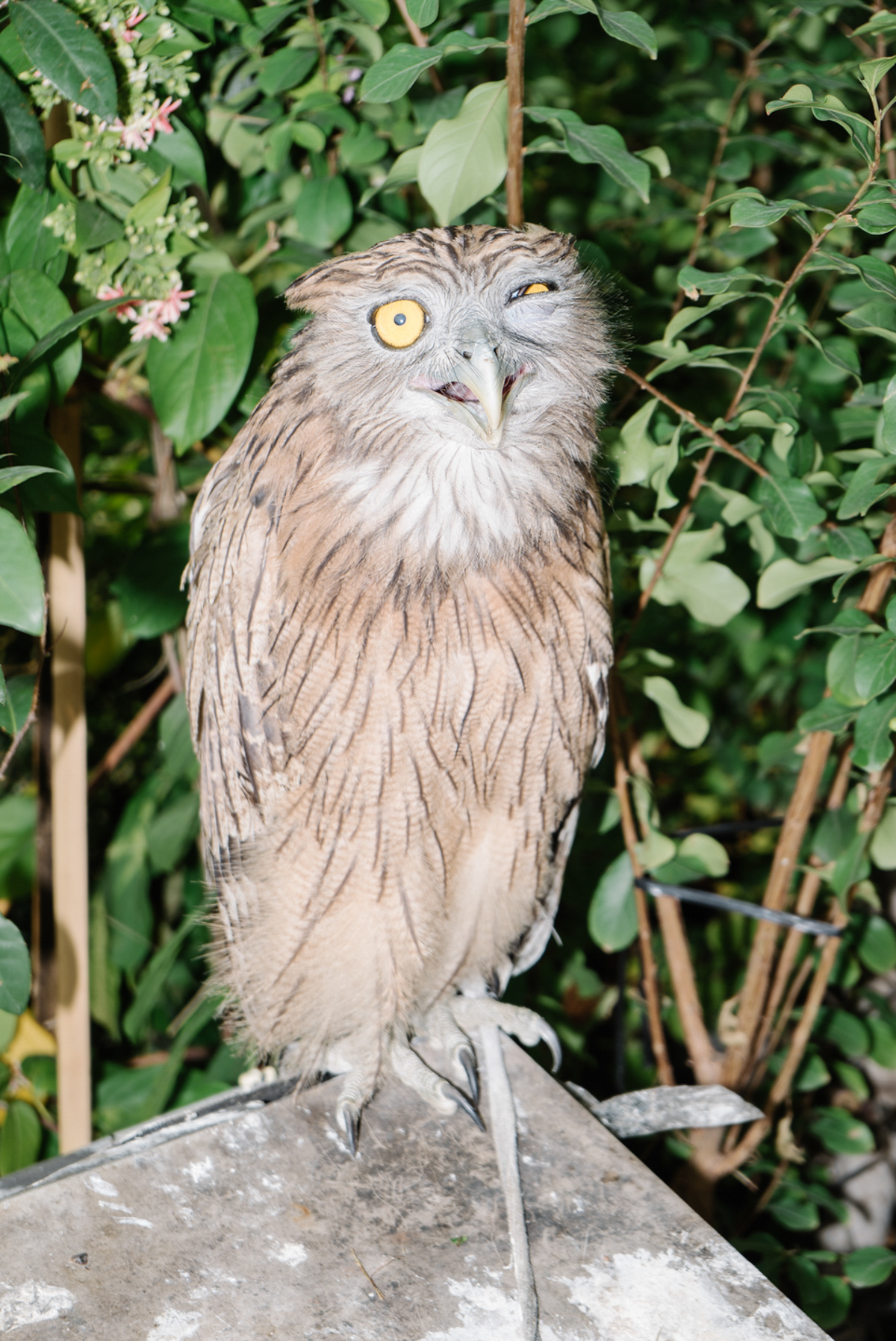 His images – taken during three separate trips over a two-and-a-half-year period – depict a post-war country navigating a series of in-between stages: the transition from communism to free-market capitalism, a young and energetic population moving in a different direction to older generations, the illusion of freedom and the reality of government power. It’s a portrait of the country now – and an idea of what’s to come.

“The show must go on. I hope all the best for Vietnam,” he adds. “They deserve it after so many cruel decades at the hands of foreign interests. I wish them real freedom, democracy and equality.” 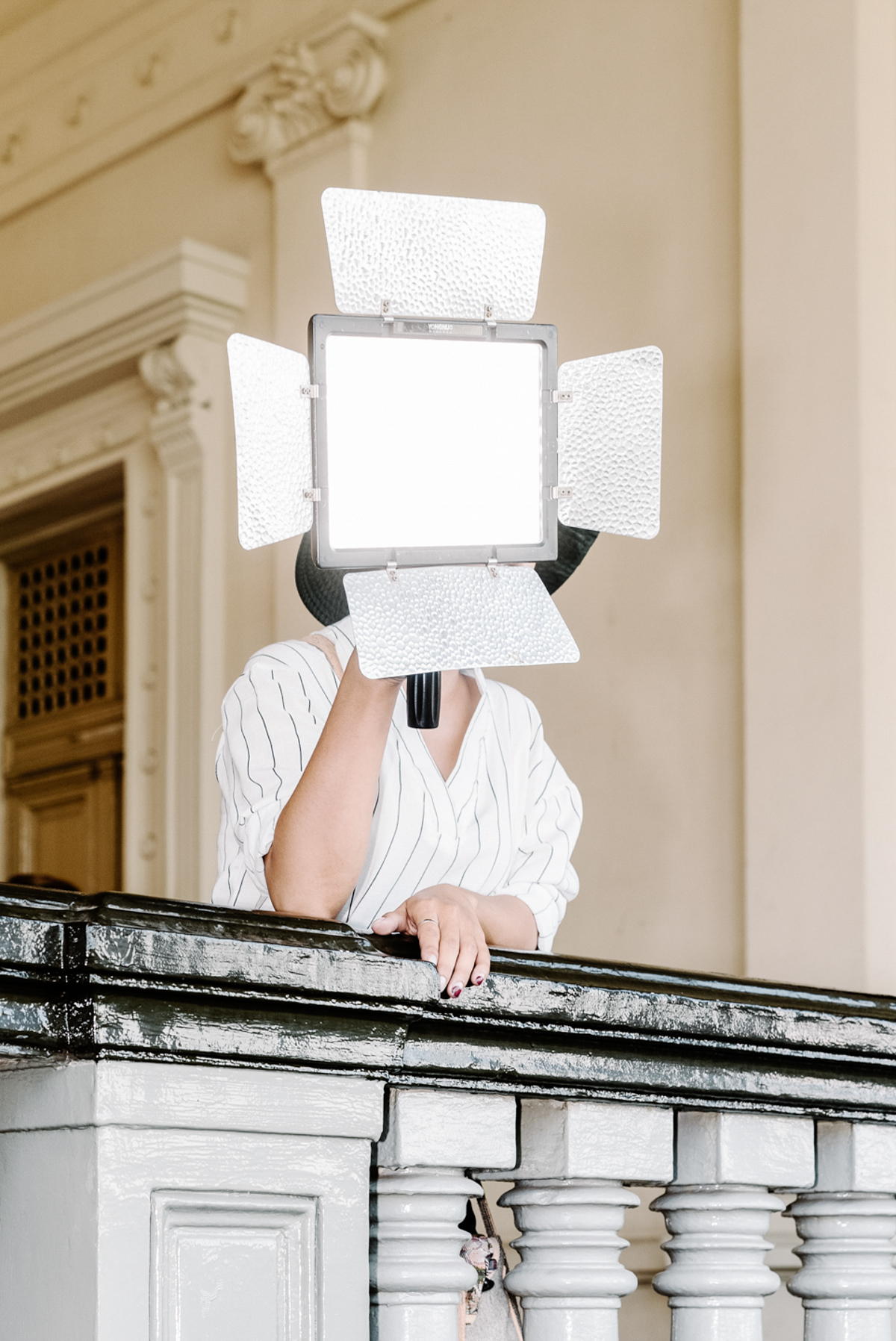 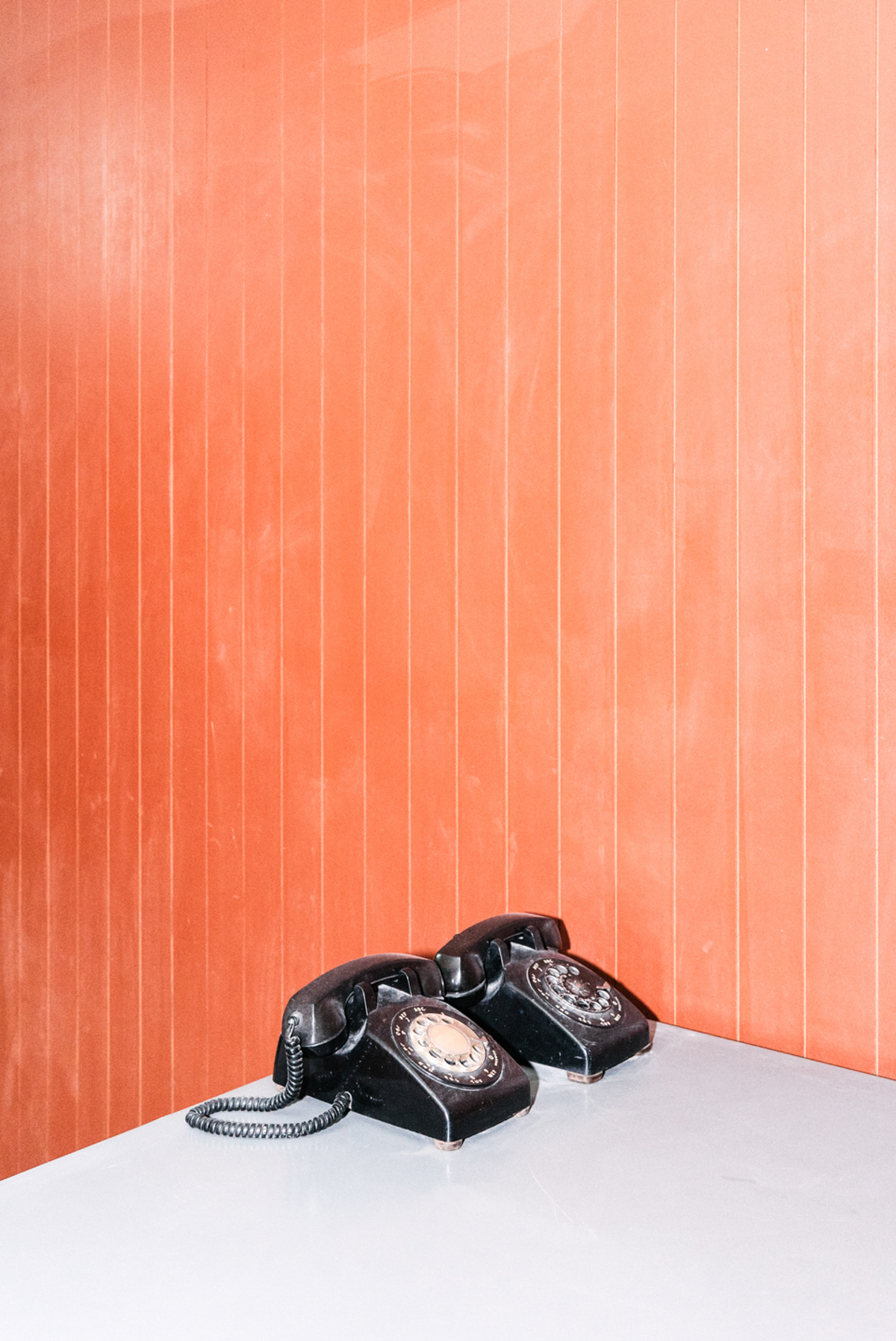 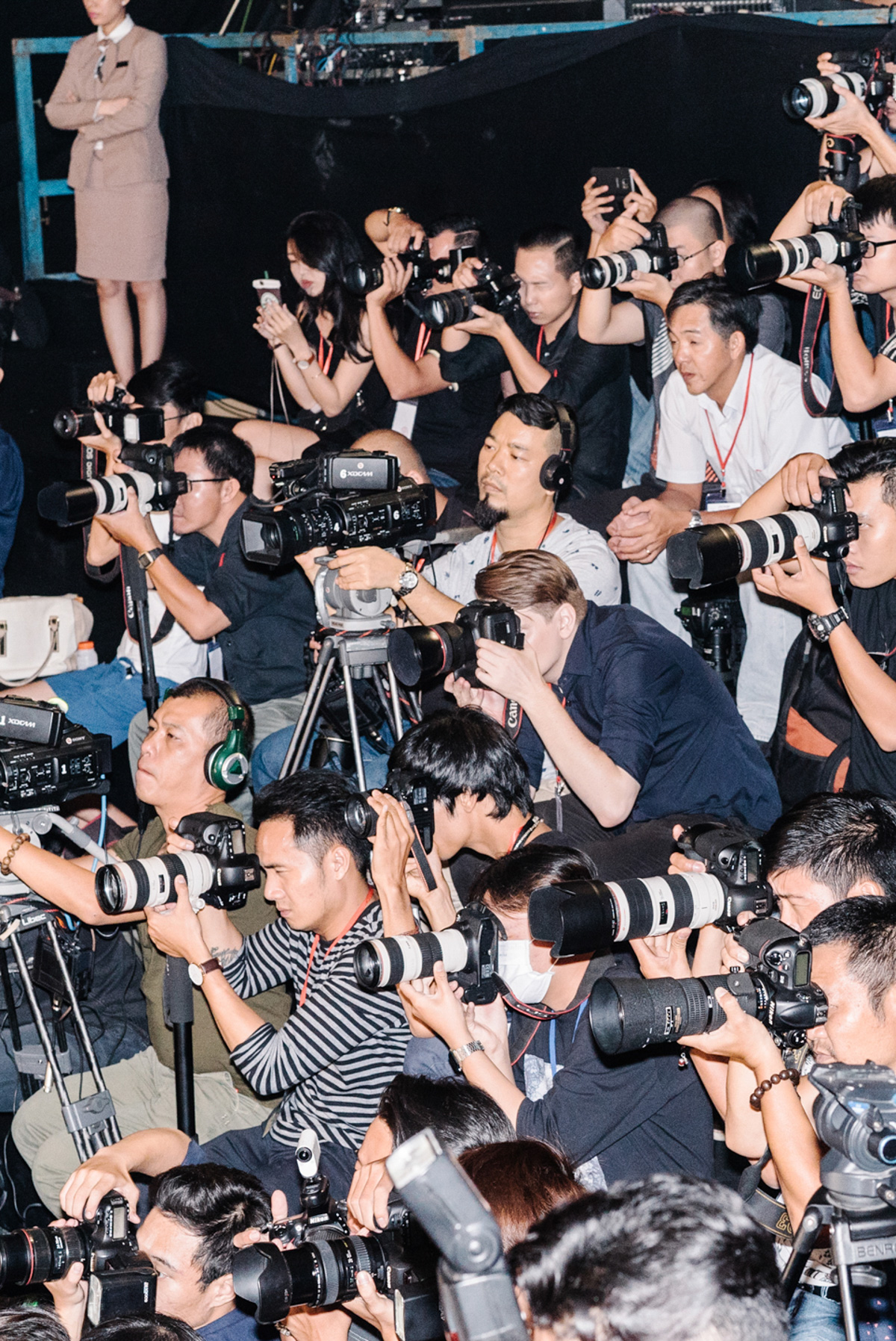 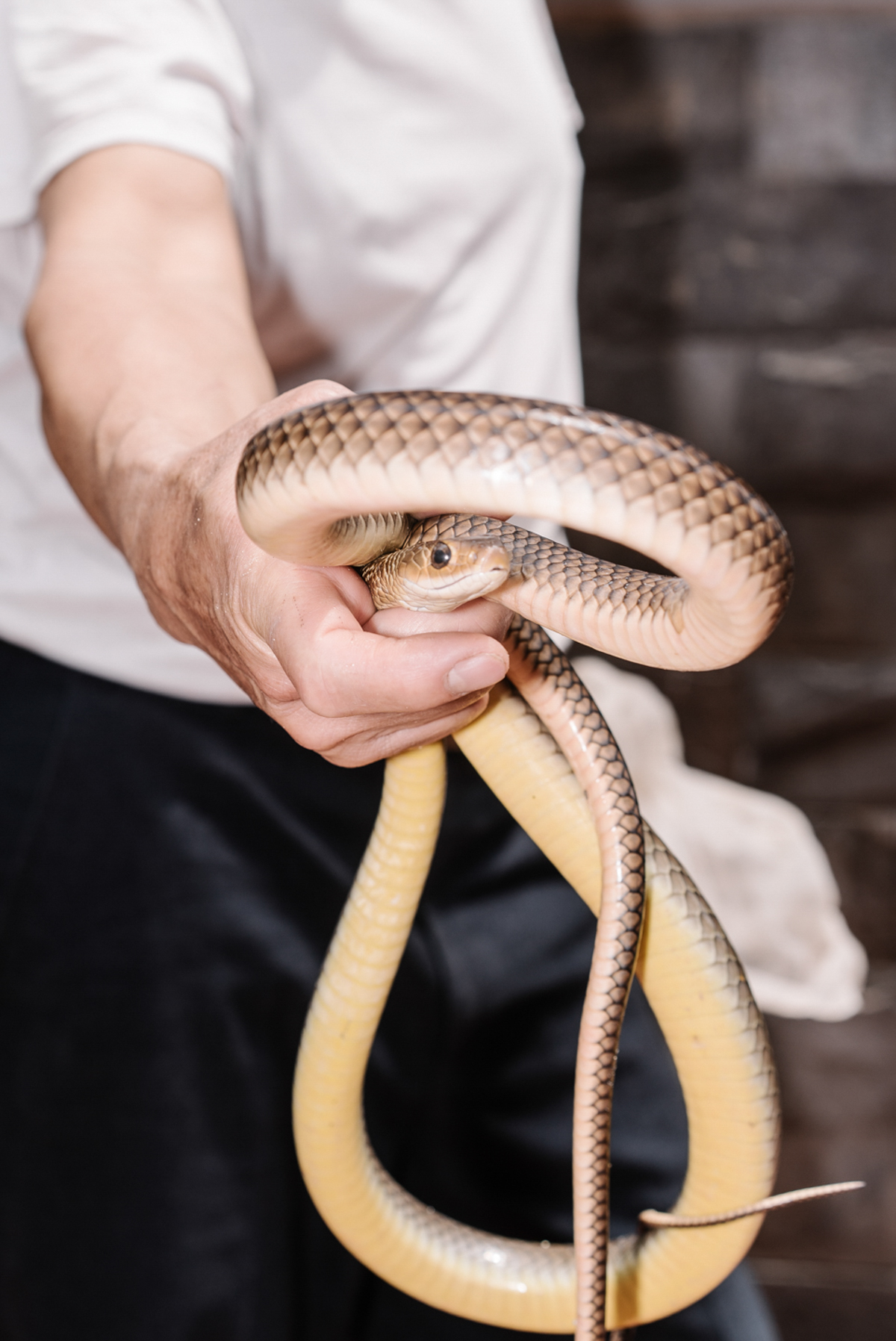 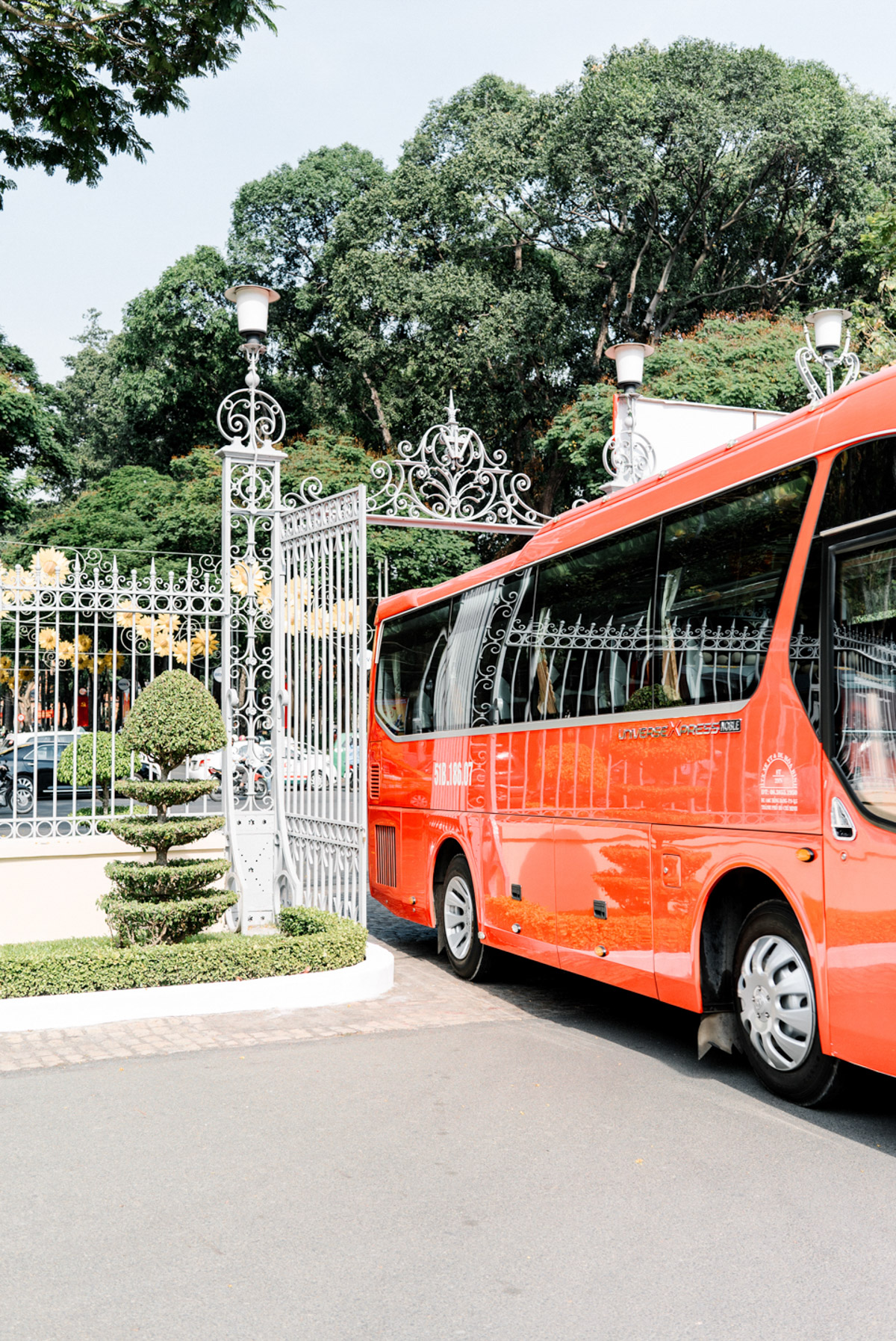 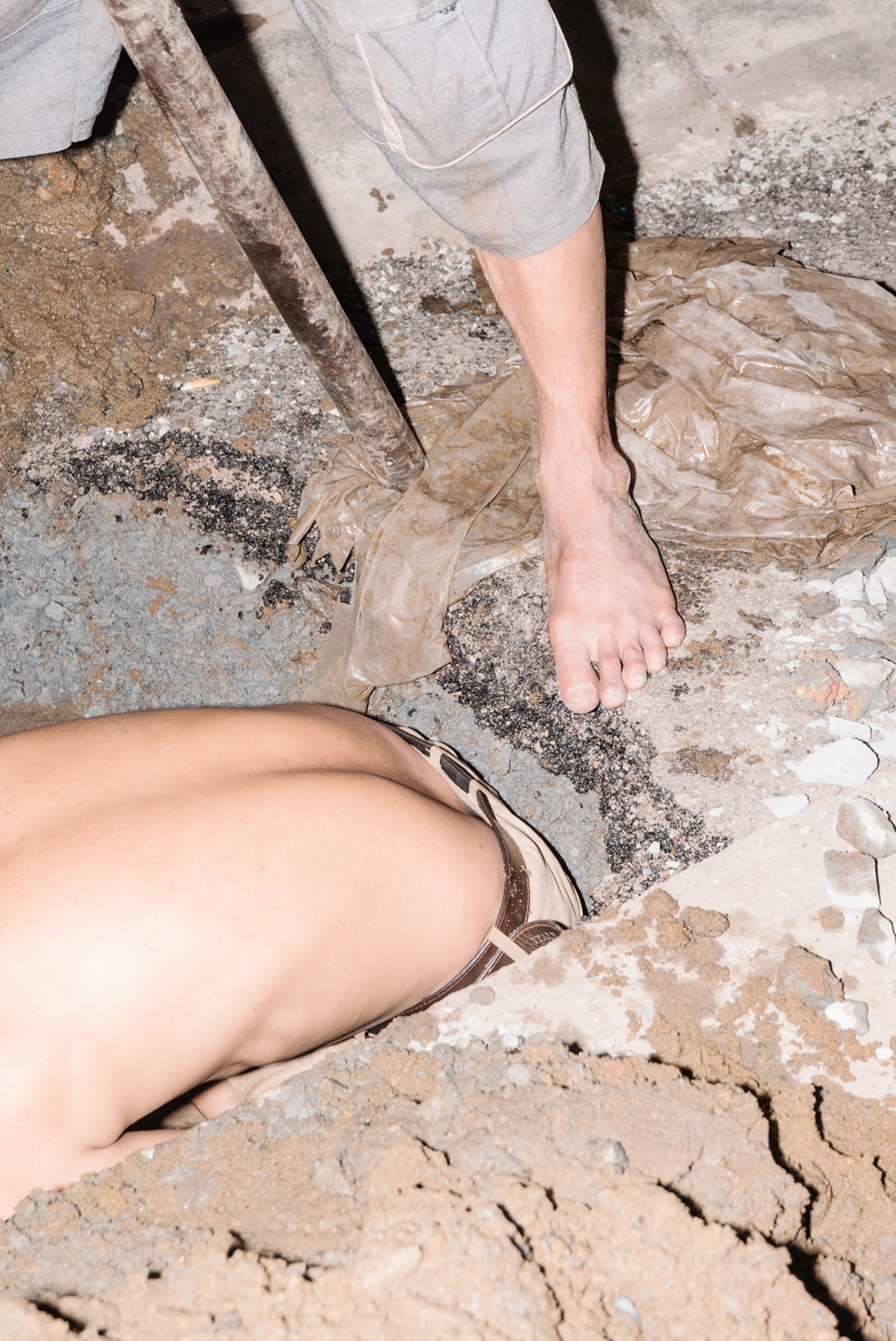 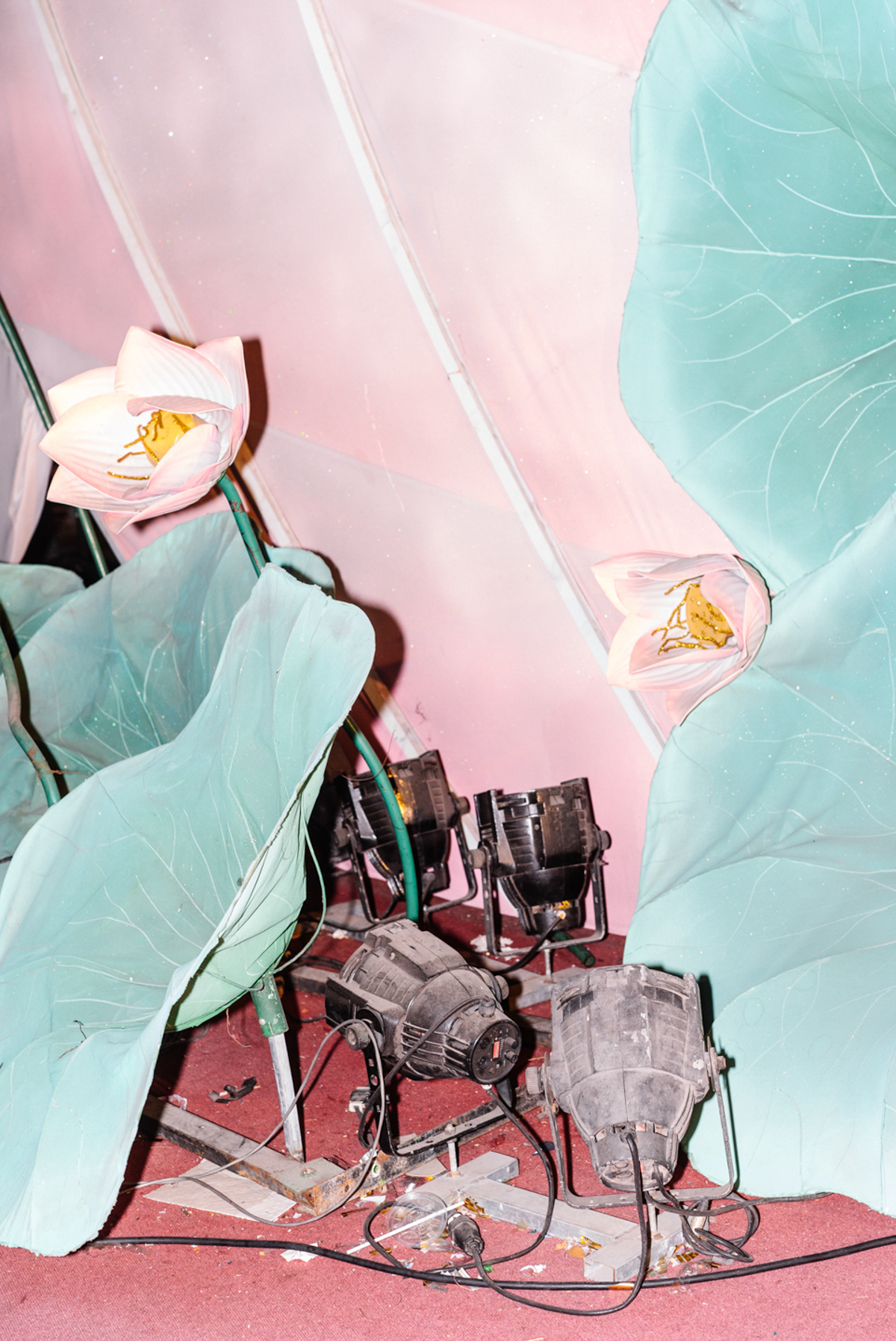 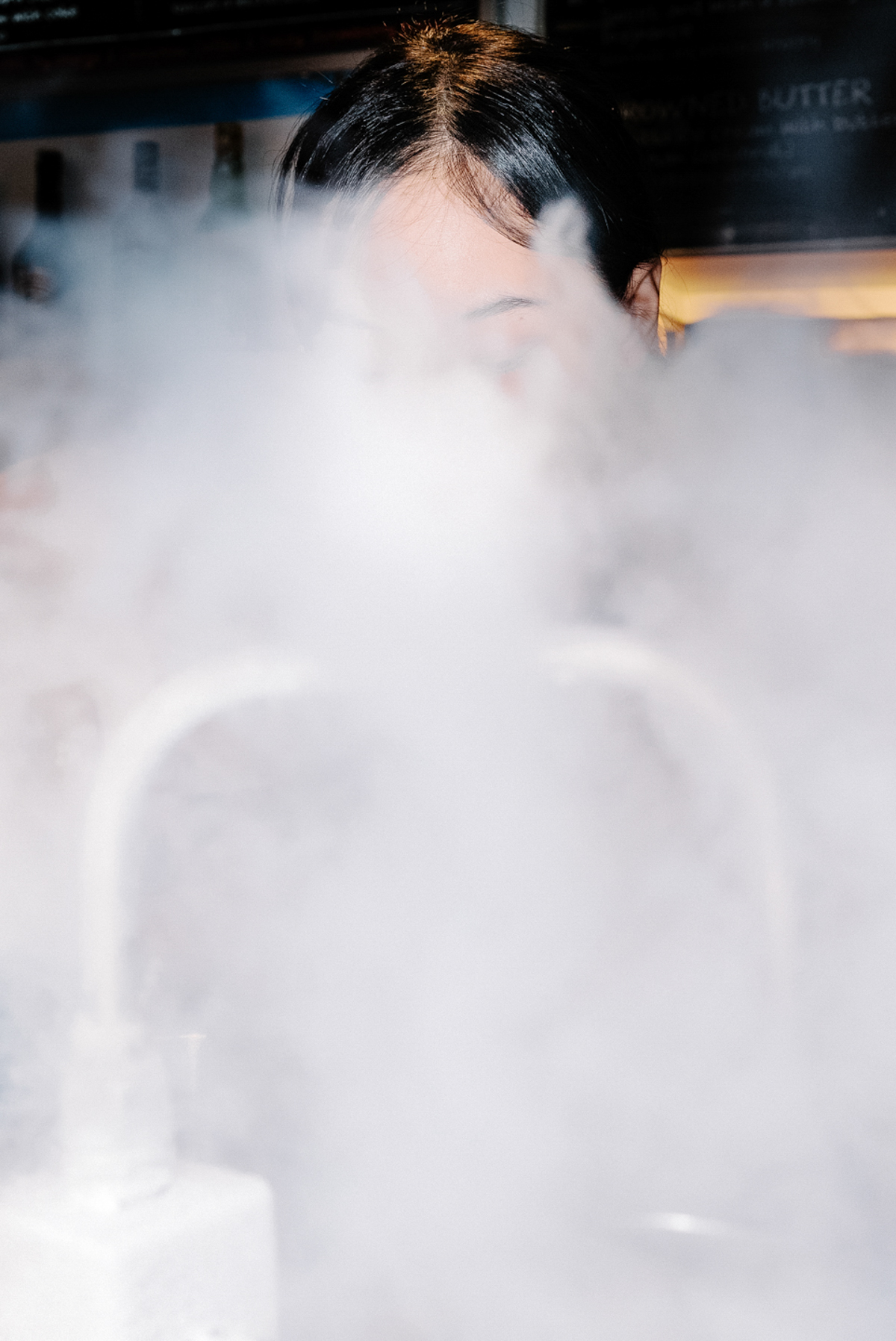 Linkedin
RELATED ARTICLES
OTHER ARTICLES
Following the announcement of an 80% hike in the energy price cap from 1st October, crowds gathered outside the offices of energy regulator Ofgem to protest and declare their intention to undertake a payment strike.
With skyrocketing rents, packed out viewings, bidding wars and more, renting in London has never been harder.
The two-day long event returned to London this year, showcasing a spectacular parade, steel bands and Caribbean food.
Yesterday thousands gathered outside Buckingham Palace after news of the Queen’s death broke.
Ahead of the release of their first collaborative album, the producer and rapper talk psychedelics and the state of UK hip hop.
Cindy Campbell recounts how her brother ushered in a new era of musical culture at a party she held in the Bronx in ‘70s.