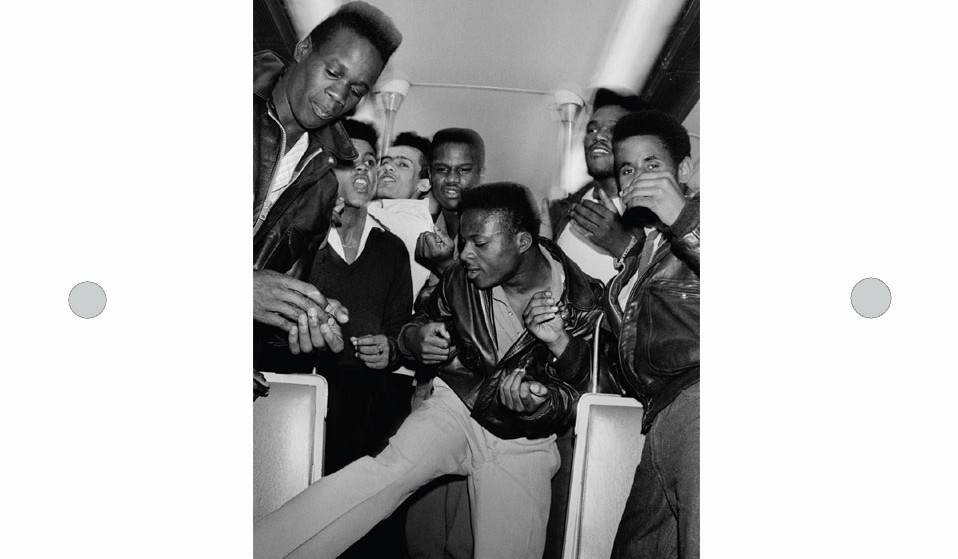 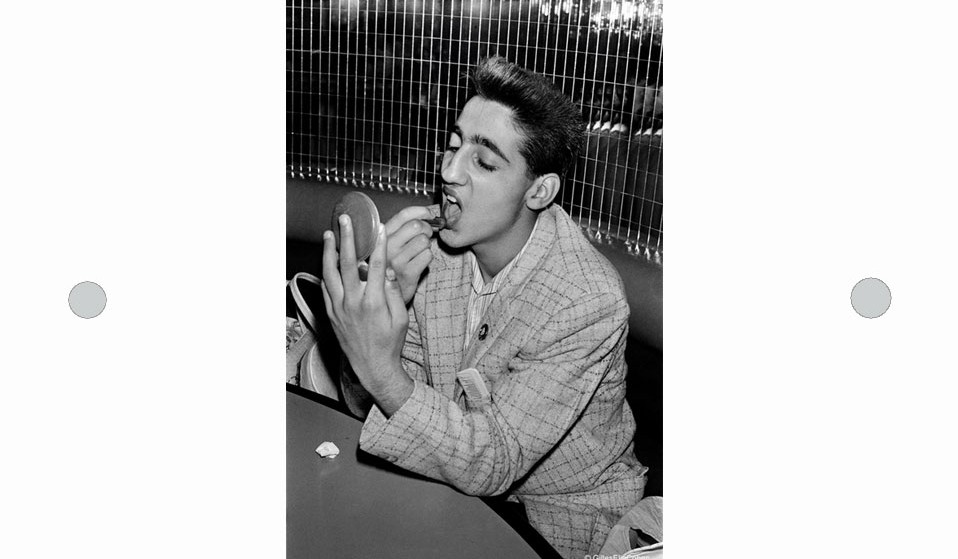 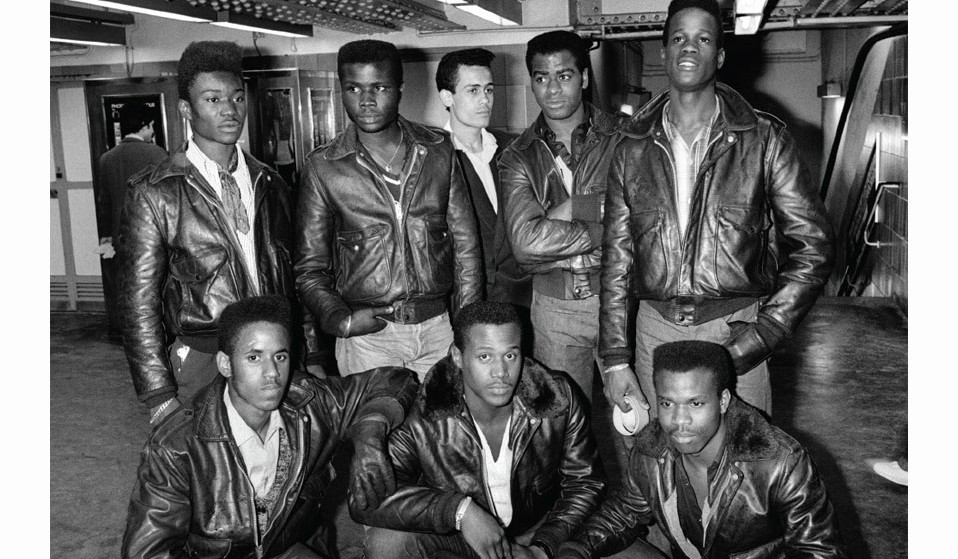 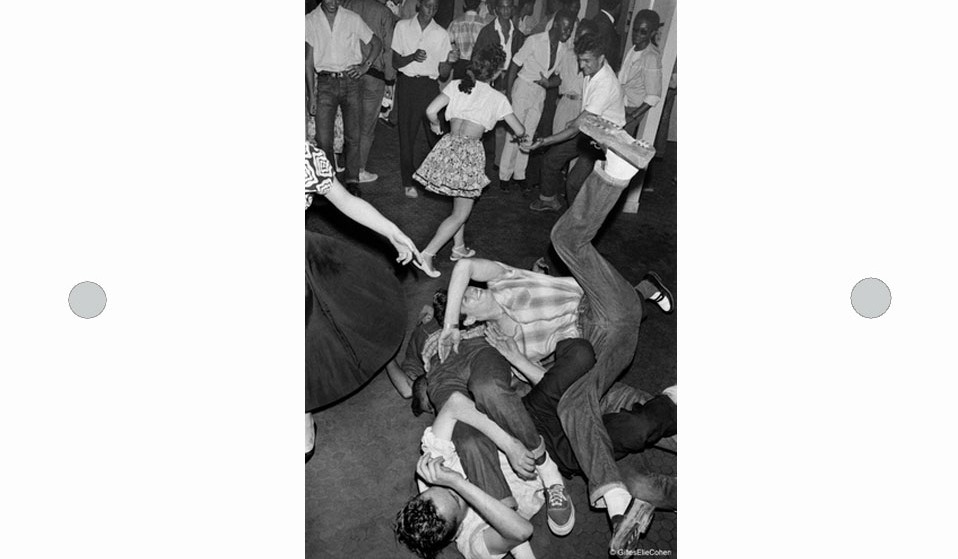 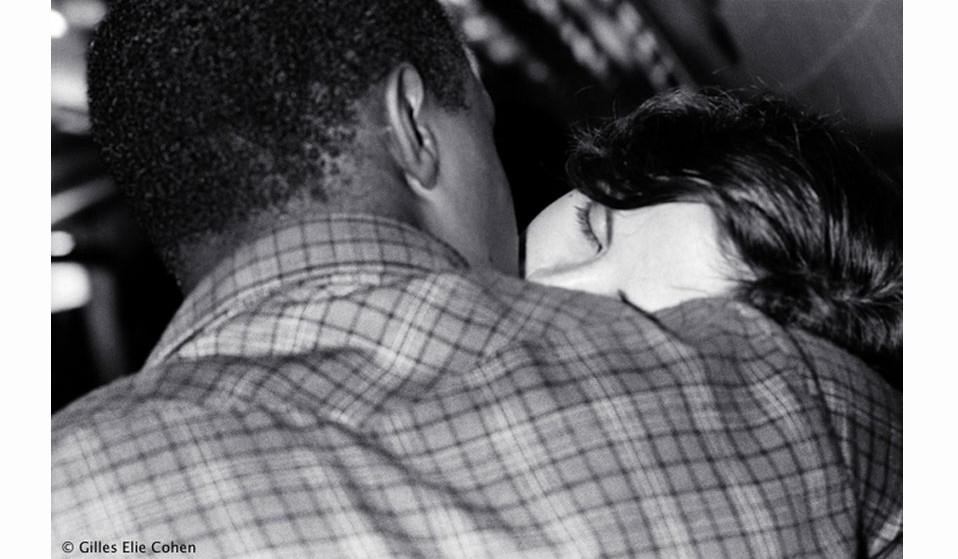 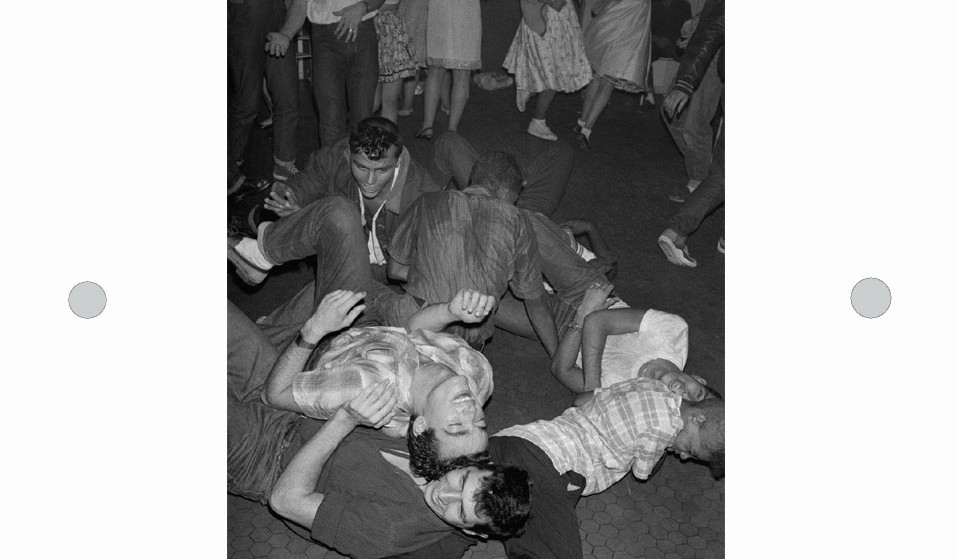 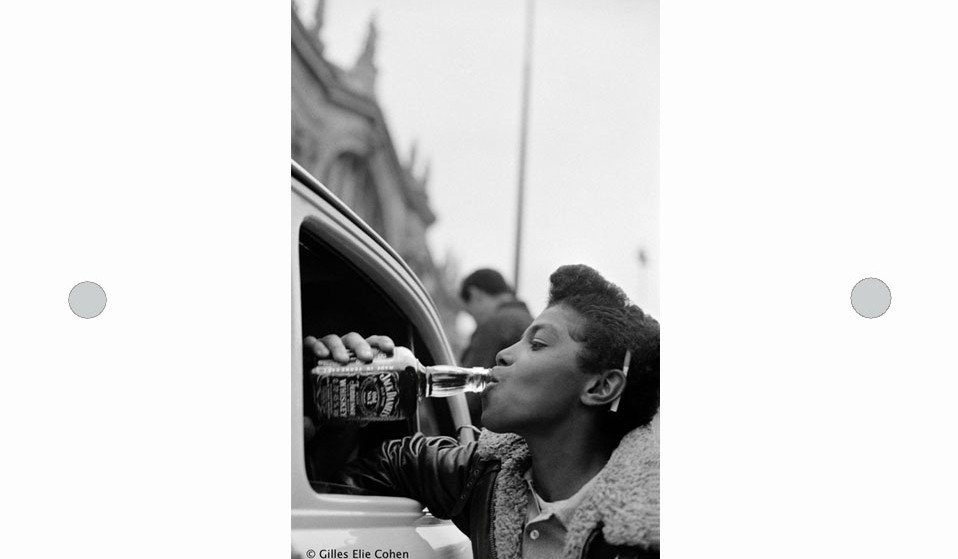 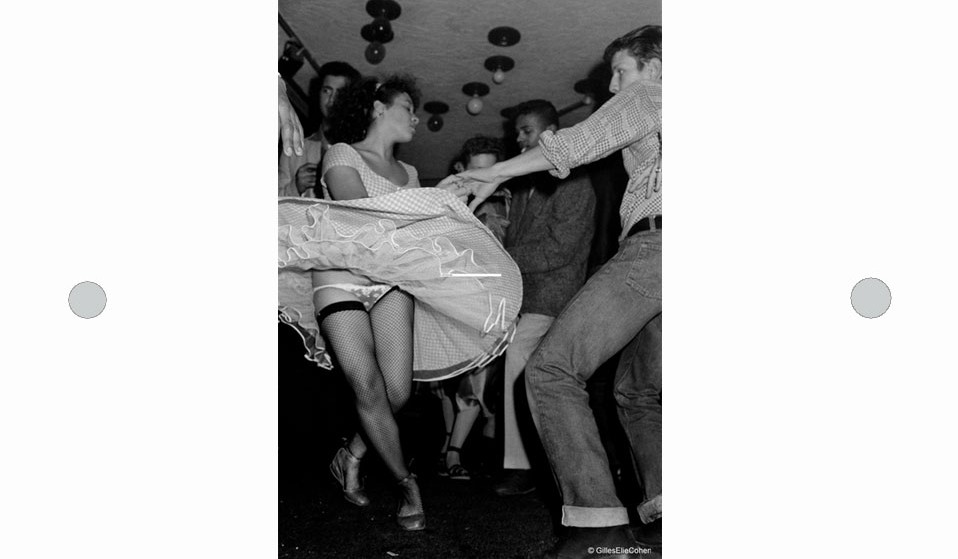 In the early 80s, French photographer Gilles Elie Cohen documented the lifestyle of two Parisian youth groups and their obsession with the American subculture of the 1950s.

The French-Tunisian photographer and documentary-maker met the Vikings in 1982, a rockabilly group of disaffected, ethnically mixed youths from the Paris suburbs, and started following them night and day.

The Vikings were obsessed with the subculture of 1950s American rock’n’roll, adopting the fashion, music, and party lifestyle. Their name was inspired by “Del Vikings”, the first rock’n’roll group of the 50s to include both black and white musicians.

The Panthers were the Vikings’ allies. They were a gang of predominantly first and second generation young West Indians, and had taken their name from the American activist movement of the 60s. The Panthers were the first gang of what is now considered anti-fascists, inspiring groups such as the antifas and chasseurs de skins (skinhead hunters).

The gangs lived a life of partying, concerts, drugs and violence, often frequenting the trendy Paris nightclubs. In time, they laid down the law in certain parts of the city, often clashing with other Paris gangs such as the Teds and the Rebels.

Gilles Elie Cohen submerged himself in this raging lifestyle, wandering around with the young people and witnessing the parties, friendships, grit and violence. One night, for unexplained reasons, the two gangs violently clashed in the Montmartre district, marking an end to their alliance and their relationship with Cohen. “We began to lose touch. There were fewer and fewer meetings. People would fall silent as I arrived. The scenes of violence became more frequent,” Cohen said in 2014.

In 2000, Cohen, made a film, Rock contre la montre, about his experiences with the gangs. “About 20 years later I was directing a film about people bumping into each other out of the blue. Many had died of violent deaths. I had the feeling the film tried to display this tragedy… This film remained. I had wanted it to be immortal. A brutal and eternal riot. The next wave had already been born. The fury, the rage, the violence already showed their faces behind Elvis’s guffaw.”

The lives of Les Viking and Les Panthers are collected in a photo book, released in early 2015. An exhibition of the pictures is running in the Addict Gallery, Paris, until May 15.

Linkedin
RELATED ARTICLES
OTHER ARTICLES
Hotly-tipped London hip hop group Age of L.U.N.A. stepped into Huck’s HQ and dropped knowledge beyond their years.
New York-based photographer Shane McCauley describes travelling the world with prolific deejay and producer Diplo to document the disparate music scenes blowing up the underground.
HUCK takes a journey across the creative plains of new South Africa and finds out how the next generation see their future.