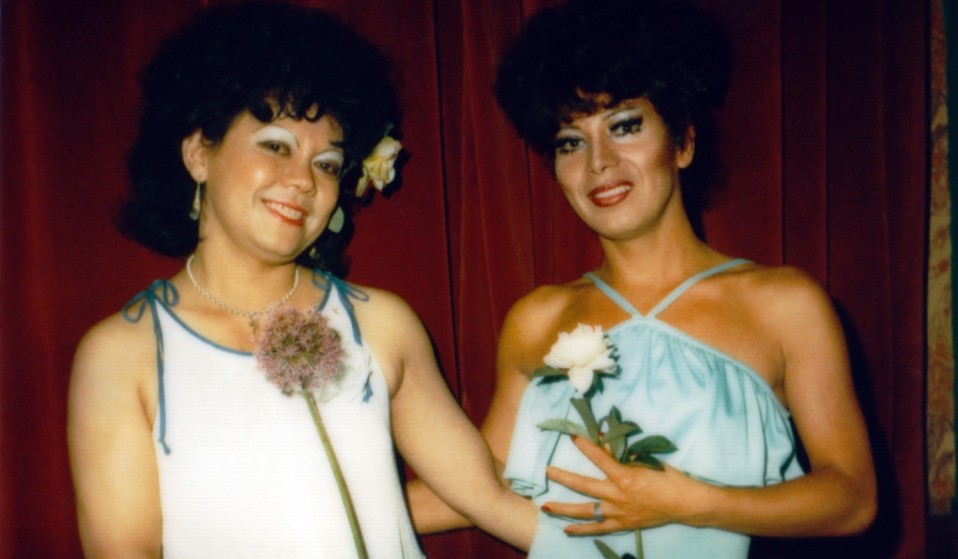 In search of a way to support themselves in a new city, they remembered a photographer hustling Polaroid portraits at Coney Island and decided to test the waters. “We tried first at Zandvoort Beach but it was too much work,” Miller recalls. “The sand was potentially deadly for the camera so we moved to the nightclubs and it clicked right away.”

For next two years, they made the rounds five or six nights a week, shooting anywhere from 30 to 100 portraits a night of locals at old-school bruin cafés, Turkish cafés, soccer bars, gay bars, discos, red-light district bars, and tourist traps. They describe the portraits as “tronies,” comparing them to 17th-century tavern paintings by artists like Adriaen Brouwer who painted typological portraits very similar in spirit. 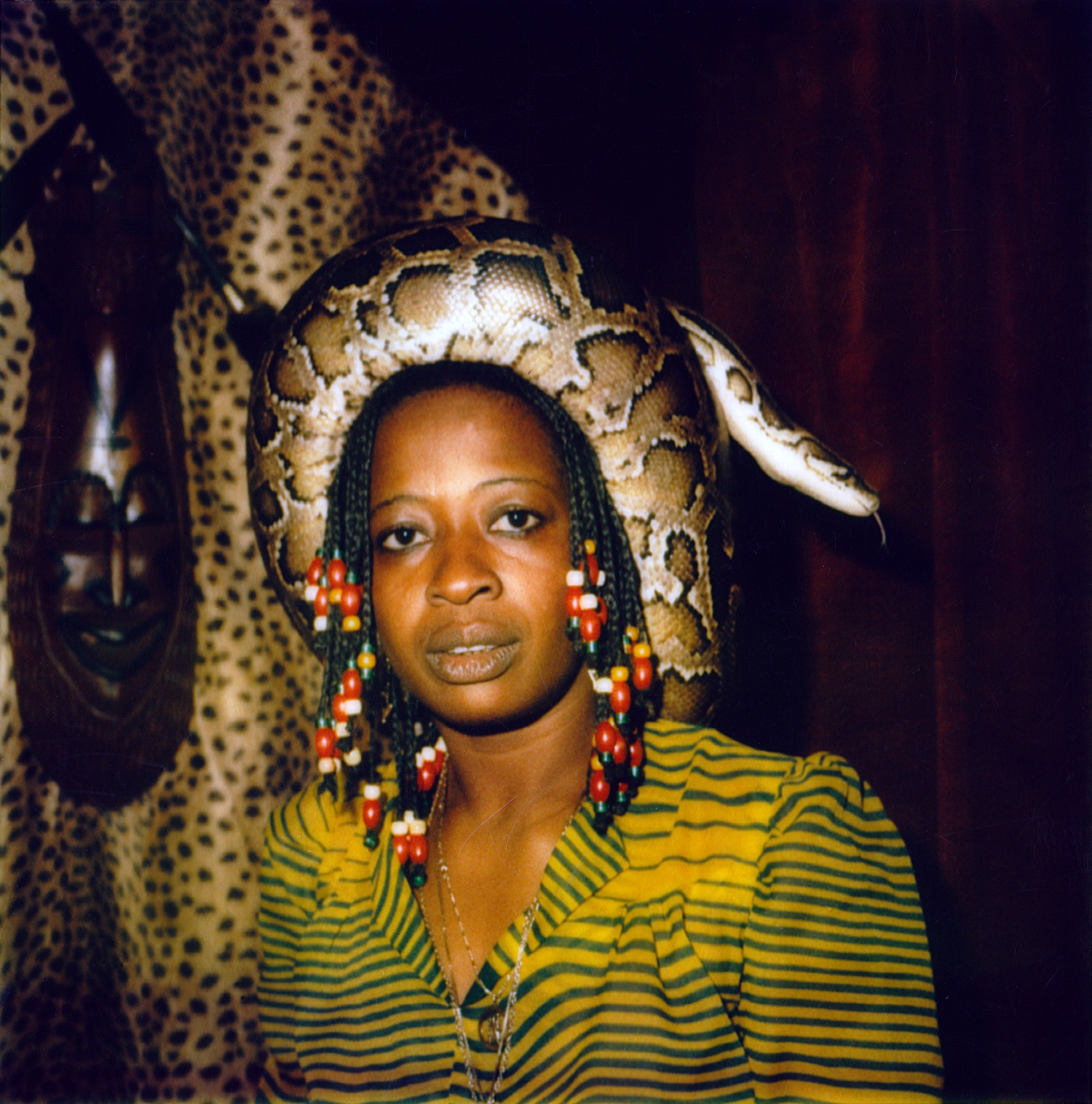 Long before digital photography, the Polaroid SX-70 was the perfect way to get your portrait on the spot. “There are people that want the affirmation of the photos, and the opportunity to get pictures of people they knew primarily through bars and clubs,” Miller observes.

“It’s a little bit theatrical because when we’re taking a picture, the bar doesn’t completely stop but there’s a lot of attention on the process and some of the characters in these bars used that to assert their presence. There are people that want the affirmation of the photos.” 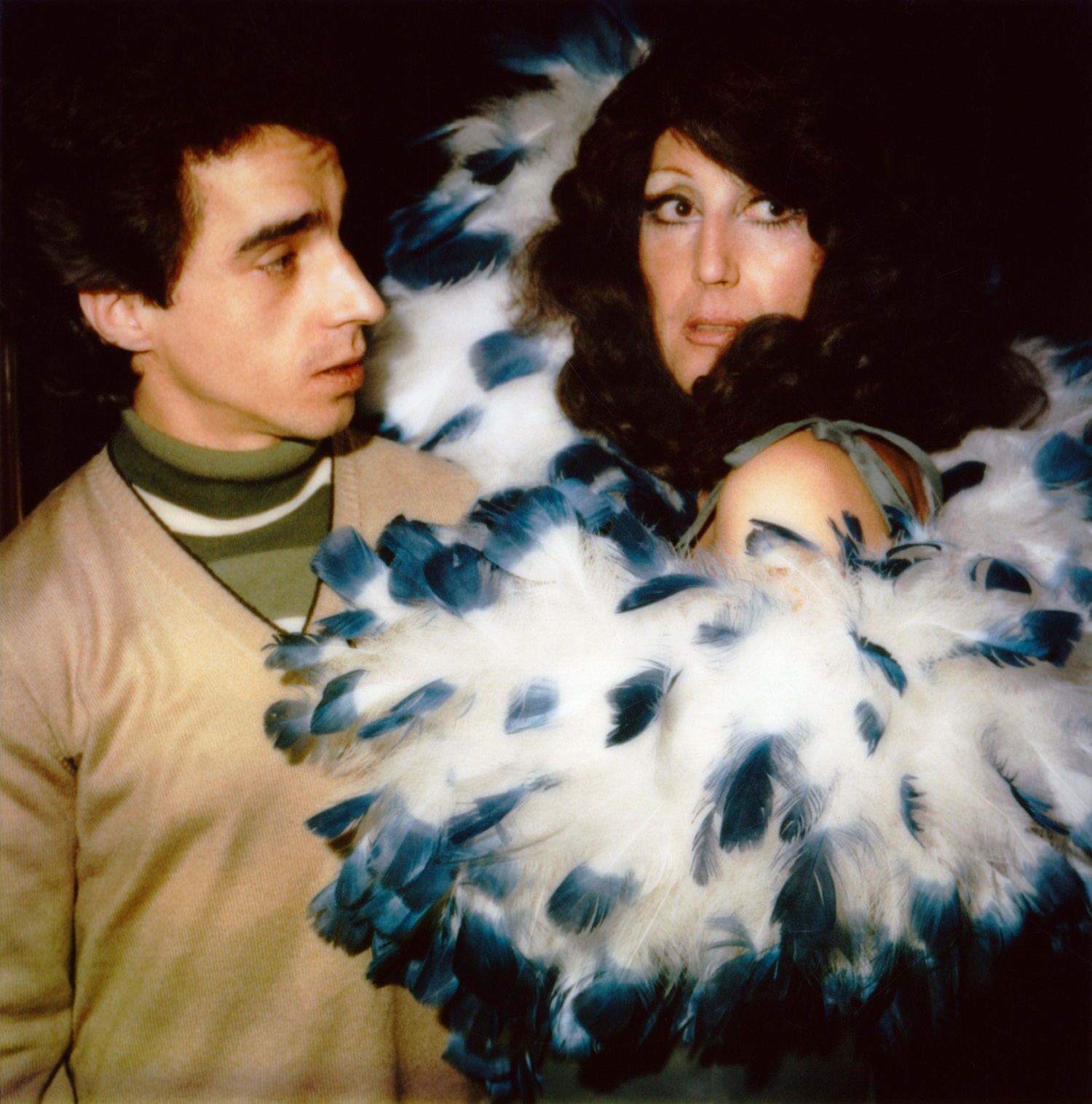 Customer and performer at Mdm Arthur

Now, nearly 40 years after they were first taken, the photographs will be on view in Amsterdam Polaroids, an exhibition at Stigter Van Doesburg Gallery, Amsterdam (January 13 – February 17, 2018). The pictures give us the perfect slice of life, from the beautiful animeermeijes (bar girls) and the regulars who stop in for a drink, to the immigrants working at local brothels have a cool one after a hard night’s work.

The desire to preserve the moment in time with a Polaroid has been so strong that even though digital photography helped put the fabled camera company out of business for a while, the tradition lives on. “To this day people come by with roses and a Polaroid camera,” Miller observes with a laugh. “Bettie and I can take some credit for that.” 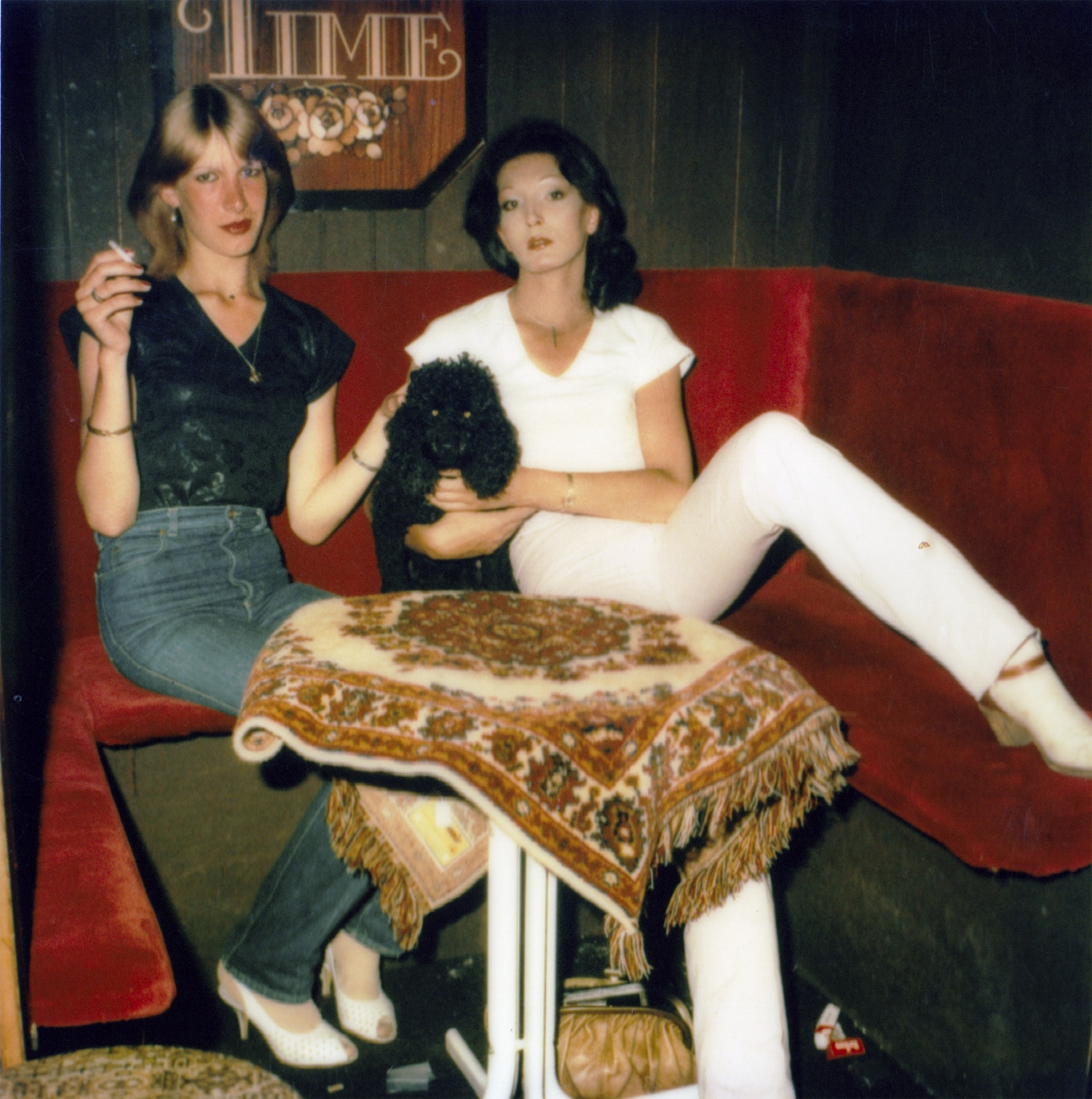 Monique and Majar at Cafe Festival 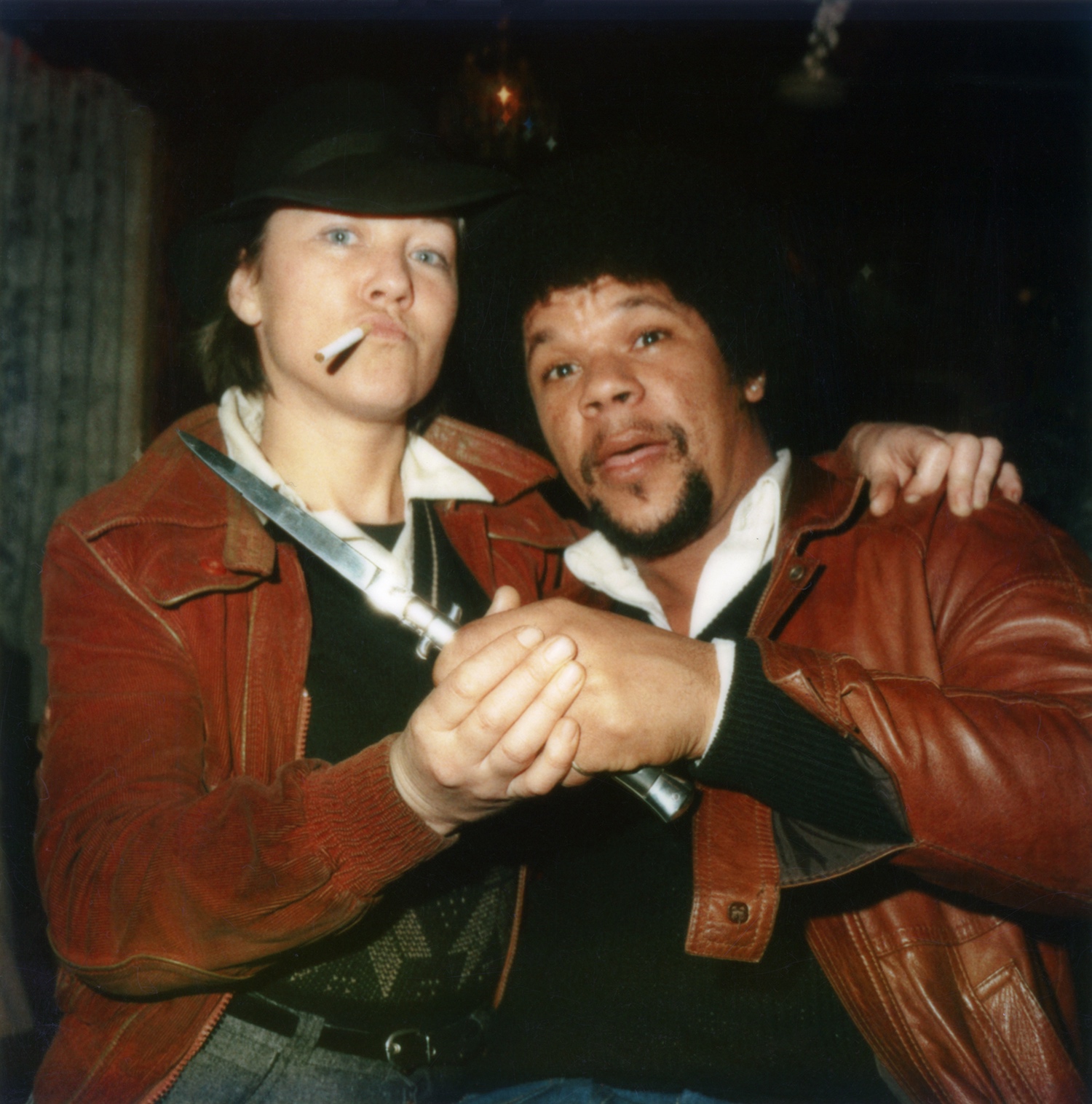 Photographer Bettie with a man with a big knife on the Zeedijk. 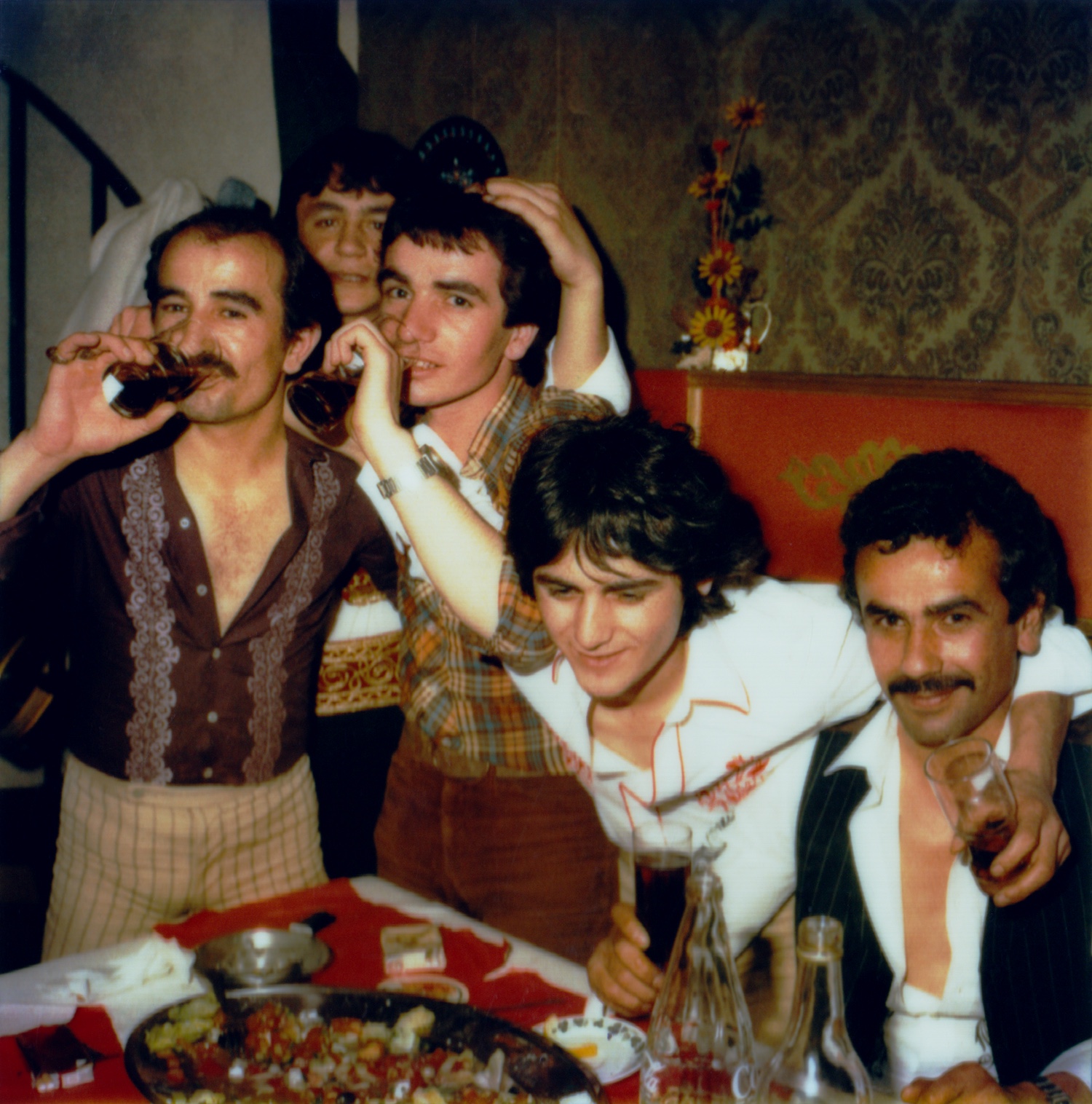 At the Turkish bar Cascade 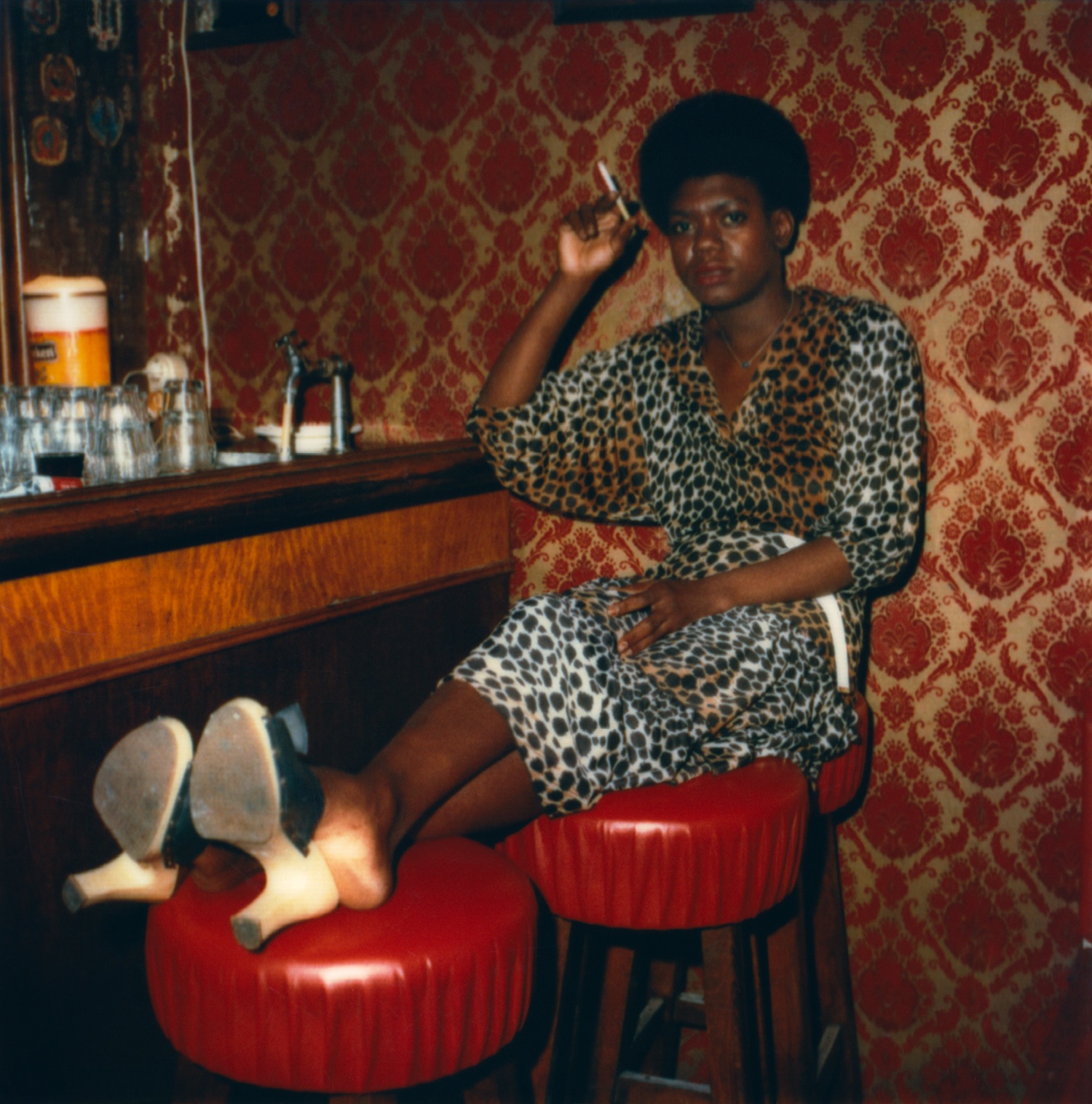 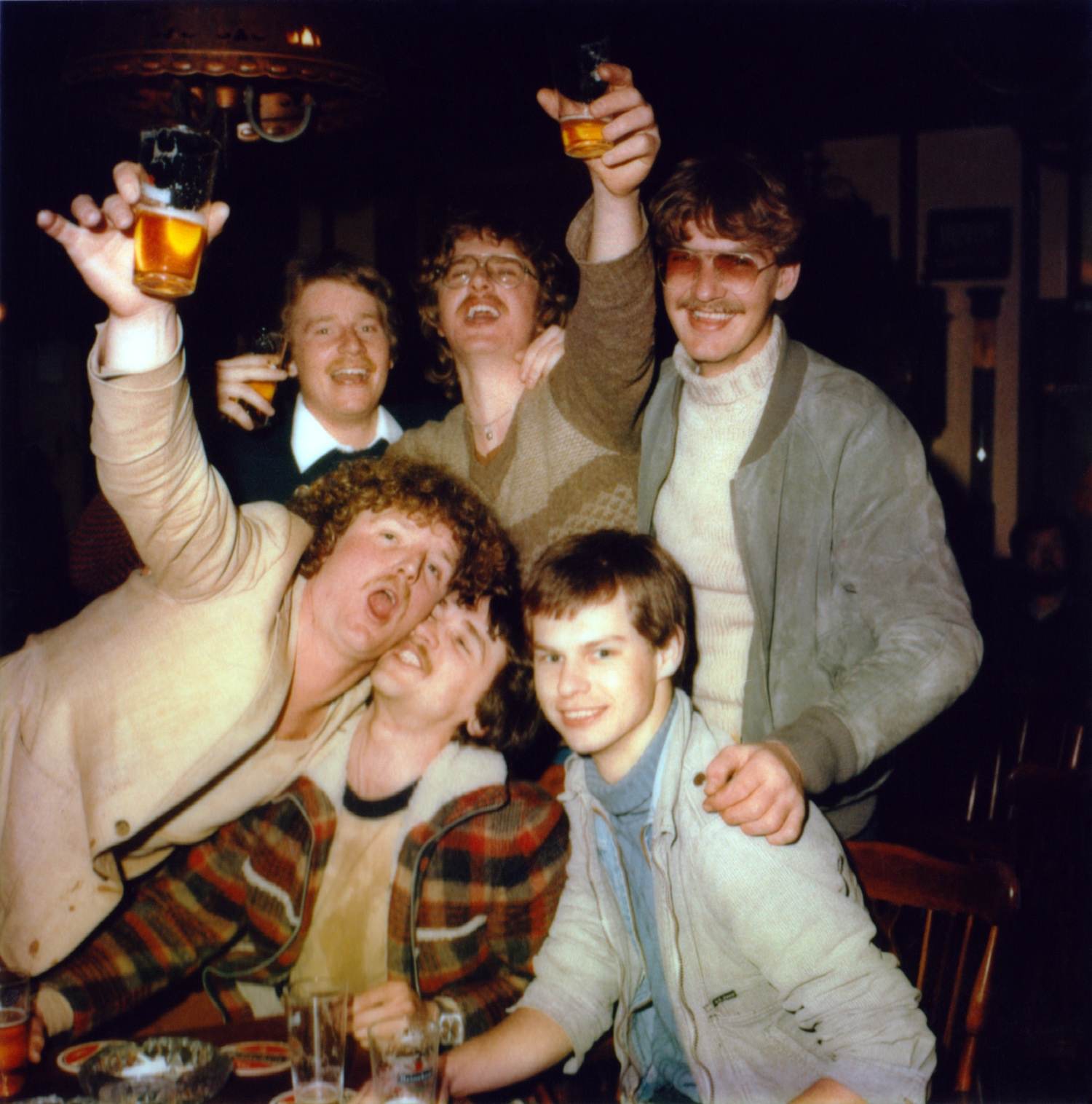 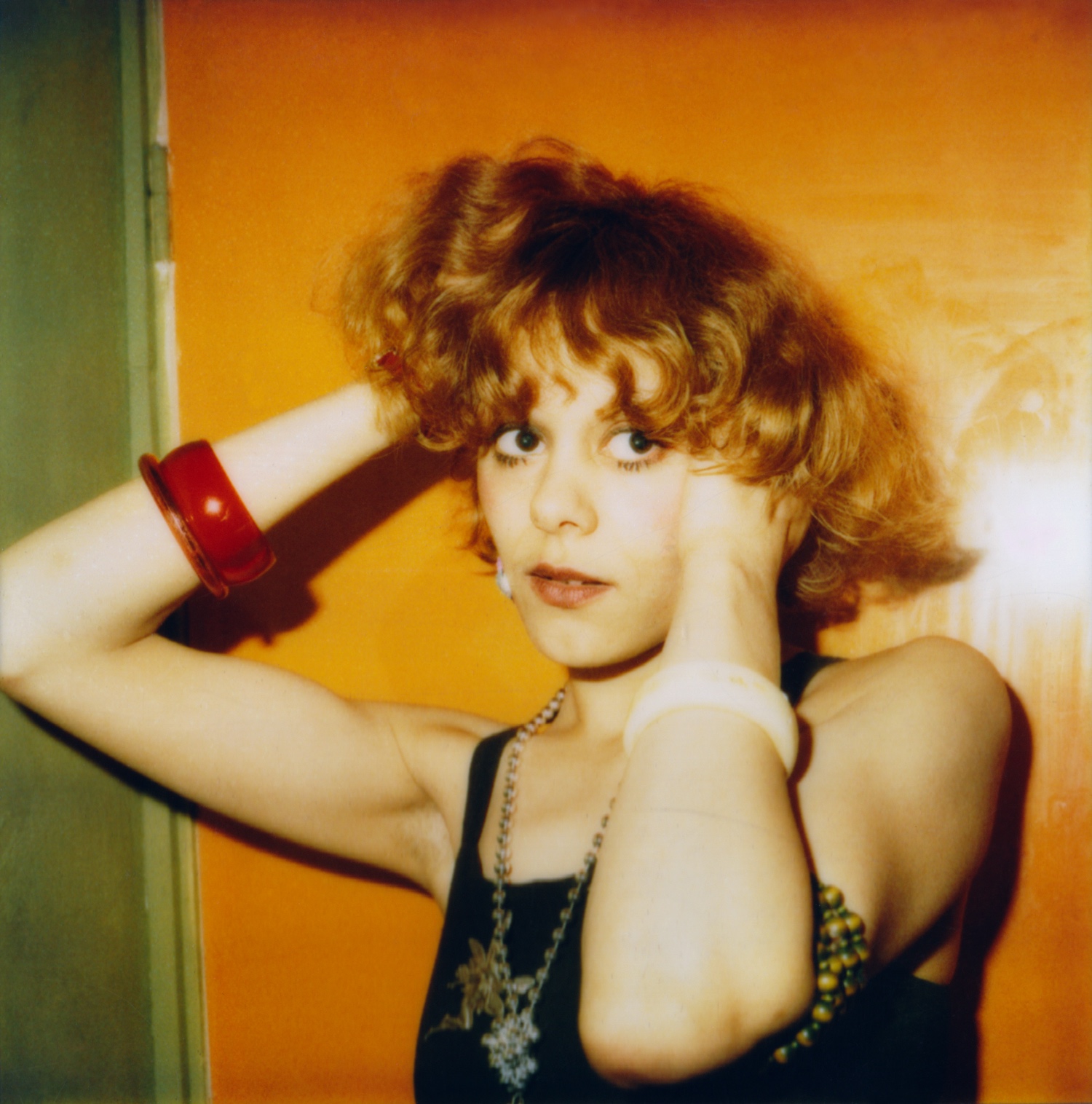 Fifi, the French bar girl at the Mexican Saloon 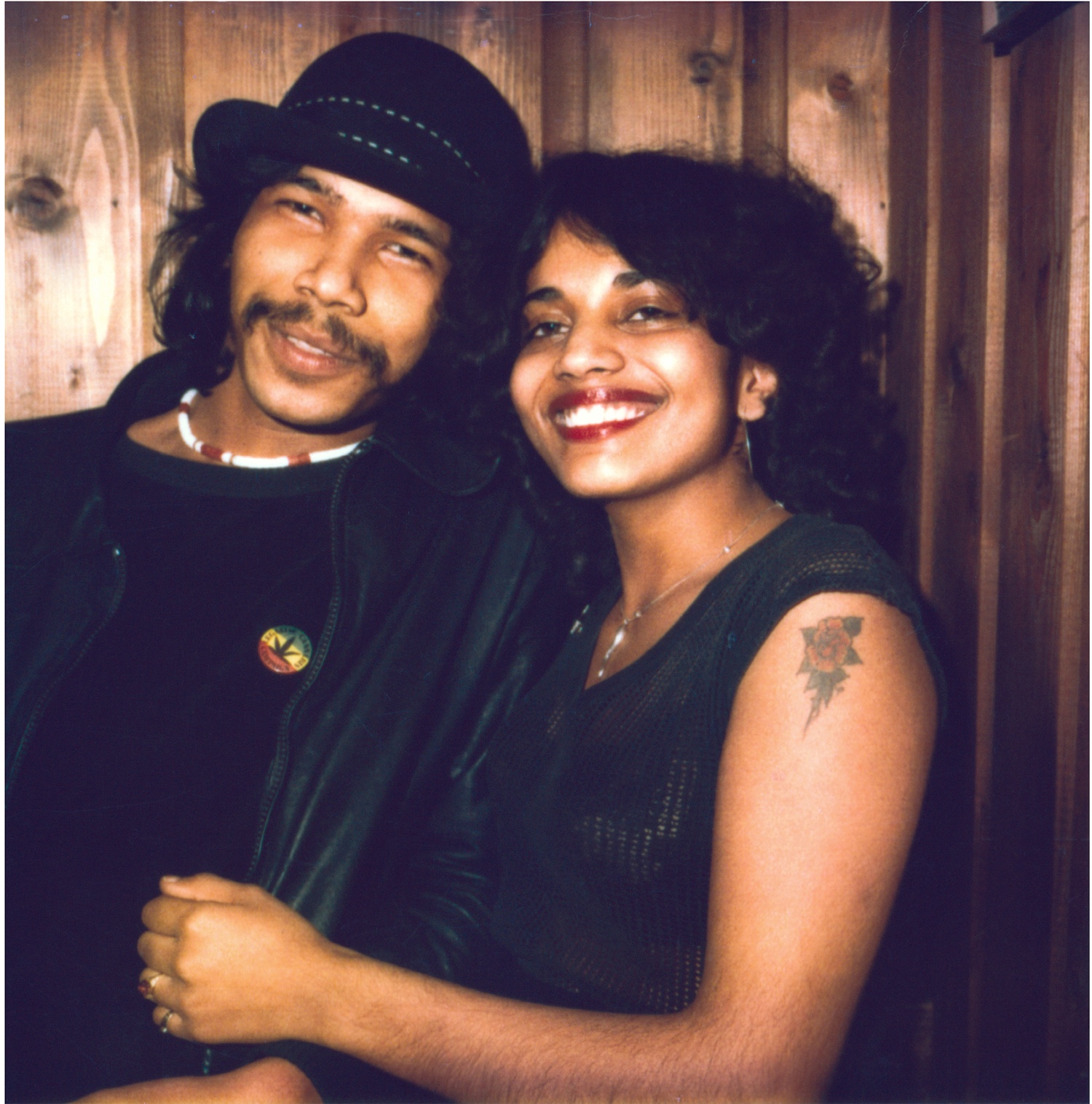 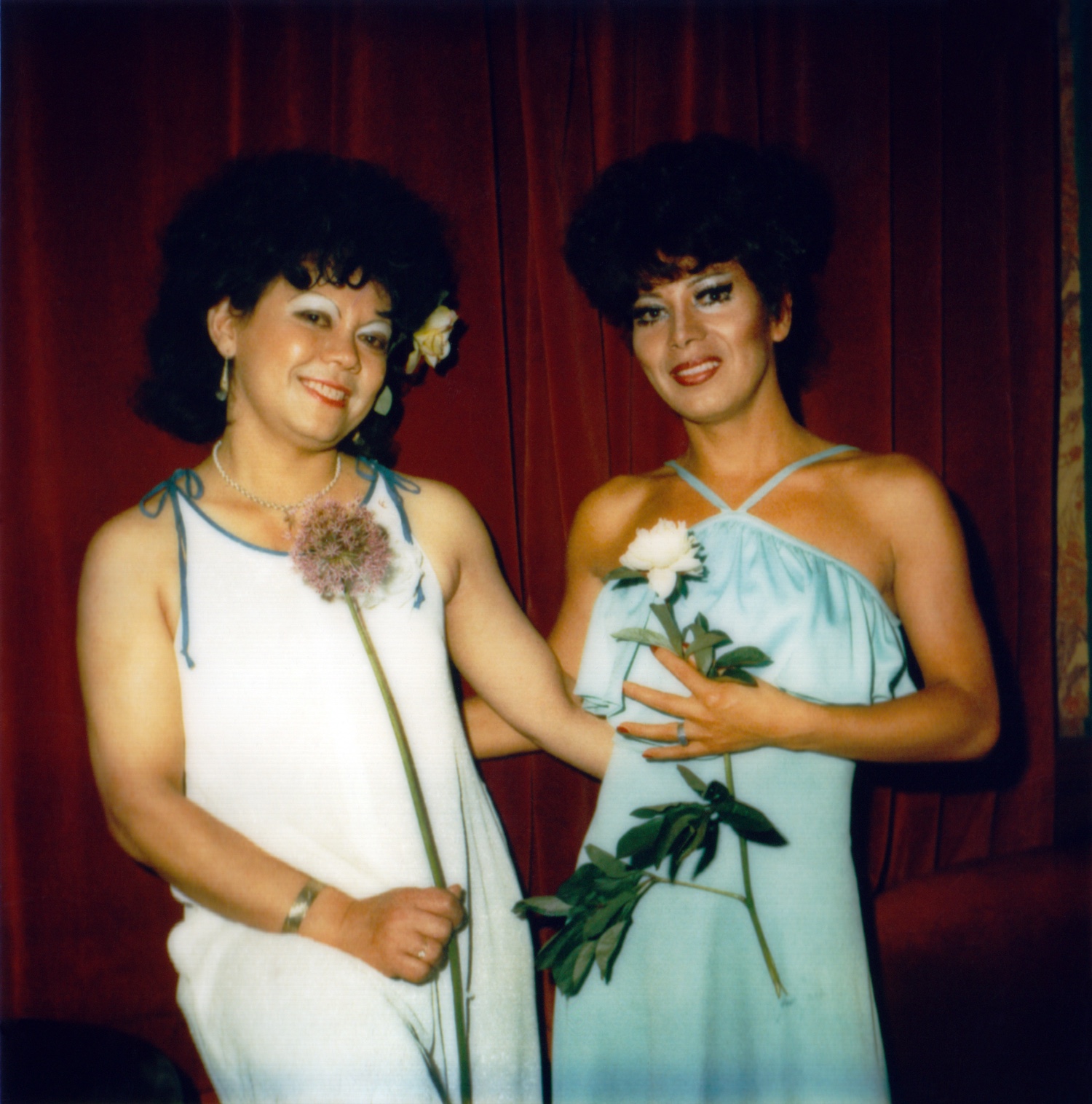 Ricky and Gigi at the transvestite bar Mdm Arthur

Amsterdam Polaroids is running at the Stigter Van Doesburg Gallery in Amsterdam from January 13 to February 17, 2018. See more of Miller and Ringma’s work on their official website.

Linkedin
RELATED ARTICLES
OTHER ARTICLES
A new law change is enabling Britain’s donor-conceived children to know the truth about their origins – but campaigners say the fertility industry must do more to protect people.
Photographer Becky Tyrell went down to the fading banger and stock raceway to meet a community desperate to keep it alive.
Activists and campaigners are fighting back against new laws that would seriously undermine the ability to take industrial action, calling it an attack on fundamental workers' rights.
As she gears up for the release of her first book, the 24-year-old climate activist talks standing up to authority and building a more inclusive movement.
Filmmaker Laura Poitras discusses her new documentary which traces the remarkable life of the artist-activist and the impact of her battle against the US opioid crisis.
David 'Dee' Delgado’s photo project is about honouring and uplifting the city of his youth, and a world rapidly disappearing under the relentless onslaught of gentrification.