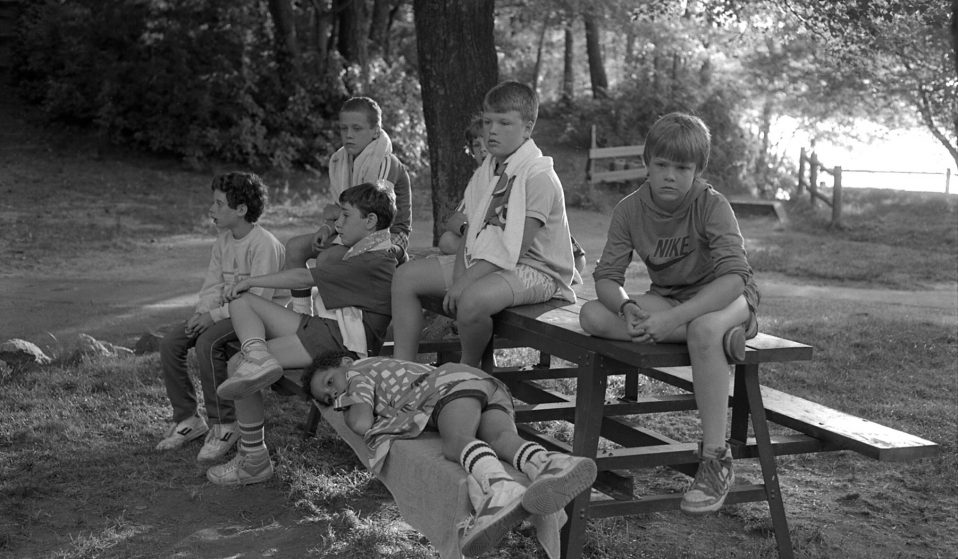 Photographer Mark Steinmetz spent 11 years working in camps across the US, from the shores of Cape Cod in Massachusetts to the smoky mountains of North Carolina.

Photographer Mark Steinmetz spent 11 years working in camps across the US, from the shores of Cape Cod in Massachusetts to the smoky mountains of North Carolina.

After graduating the Yale School of Art in 1986, Mark Steinmetz spent 11 years as a photographer at various summer camps across the United States. Travelling from the shores of Cape Cod in Massachusetts to the smoky mountains of North Carolina, he would teach photography, as well as shoot pictures for camp calendars and brochures.

“At summer camp you find yourself in a different, unfamiliar world and you have no choice but to adapt so there’s definitely some resistance and squirming going on,” says Steinmetz, a former camper himself.

Steinmetz remembers his formative experiences away at camp and the excitement he felt being in nature, learning to fish and canoe. “There were some oddball kids that I’m glad I got to know,” he says. “There were probably moments of recognition when I saw kids who in some ways reminded me of myself.”

The images, which have just been published in the new book, Summer Camp  (Nazraeli press), create a captivating look at children coming of age, discovering their independence and building new bonds. Steinmetz’s photographs offer a thoughtful, sensitive account of daily life, capturing quiet, introspective moments alongside more raucous scenes of friendship and camaraderie. 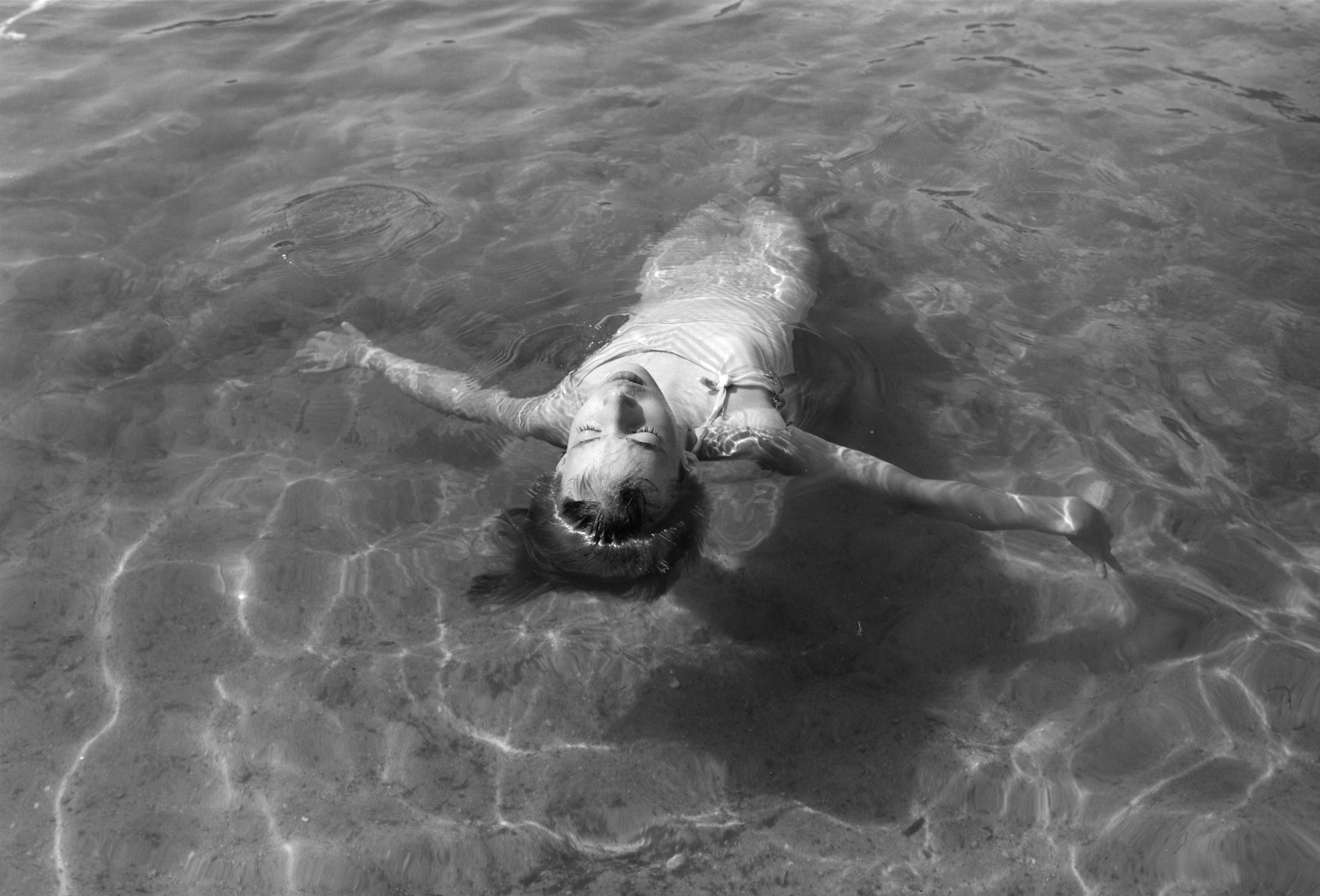 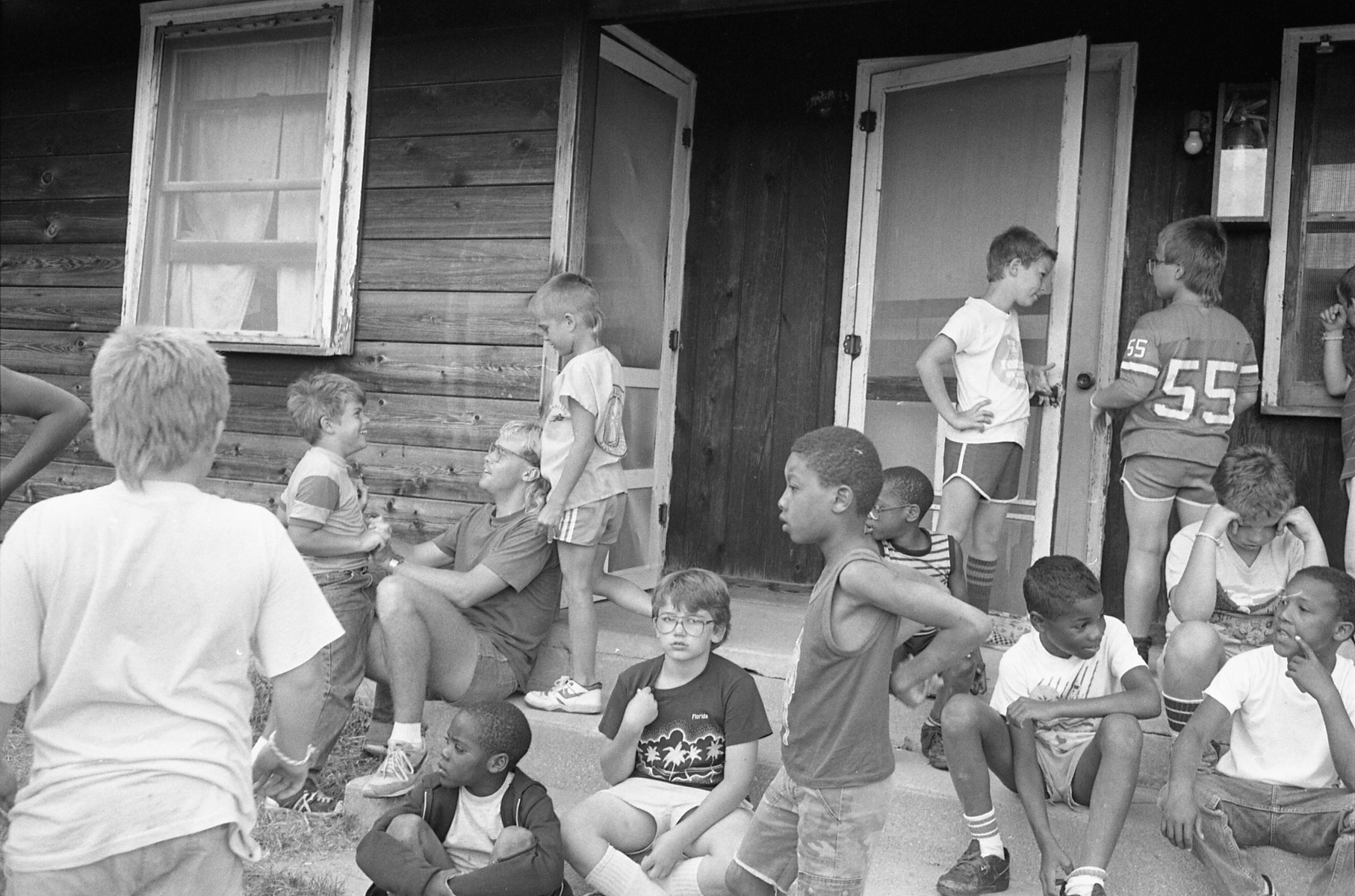 Kids swim, dance, play sports, take hikes, have cookouts, write letters, read magazines, and enjoy board games – all kinds of activities that allow them to escape the monotonous routine of school life.

“It’s great to be in nature: to see the stars at night, to feel the morning dew, to have a sense for the cycles of the day,” he continues. “All of these camps are situated in the woods. The trees have a strong presence and birds and other small creatures can be seen or heard.”

“At camp there isn’t the same buffer between us and the outdoors, so there’s a vibrancy and vividness that makes our usual (mostly suburban) lives seem dull and numb in comparison.”

Fortunately, Steinmetz’s love for the complex interiority of children’s lives guided him to create Summer Camp, which culminates with all the campers gathered around a glorious bonfire. “The ending at one camp was particularly dramatic – it was called ‘The Break,’” Steinmetz remembers. “The campers stayed up all night as one by one their buses would leave for the airport. There was a round of crying as each bus departed. At dawn, a few stragglers were left behind with shocked looks in their eyes – all their friends were gone; their once lively camp was now empty.” 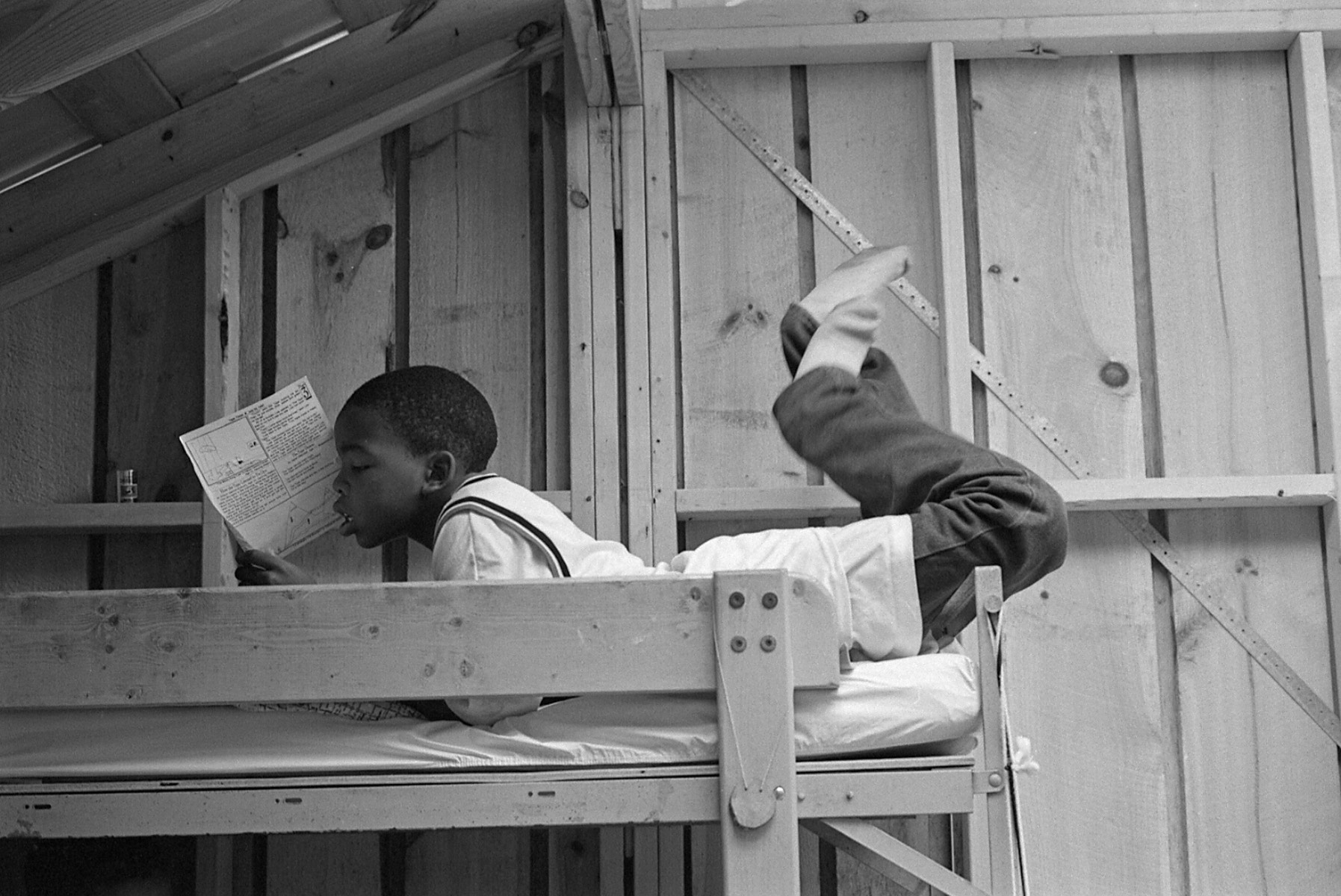 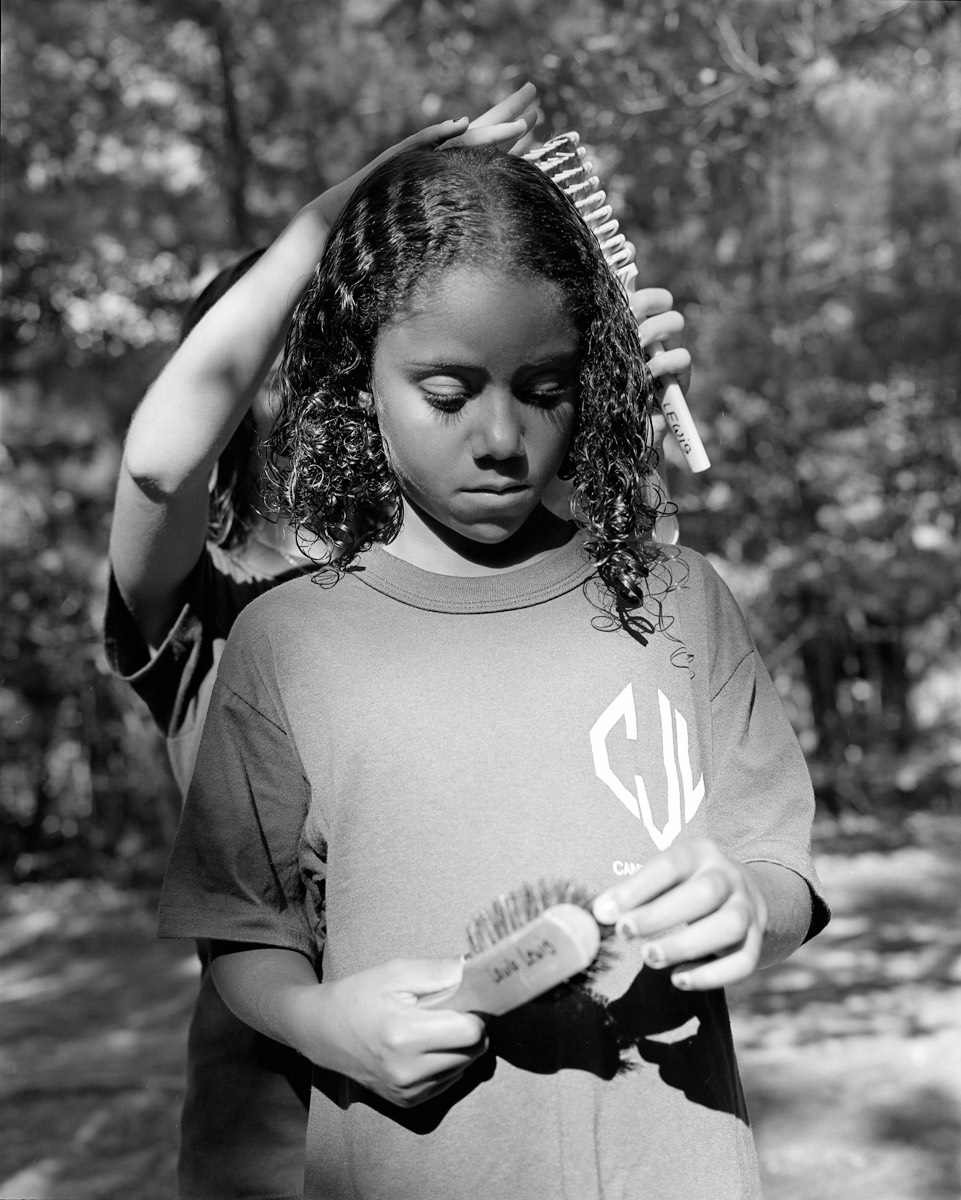 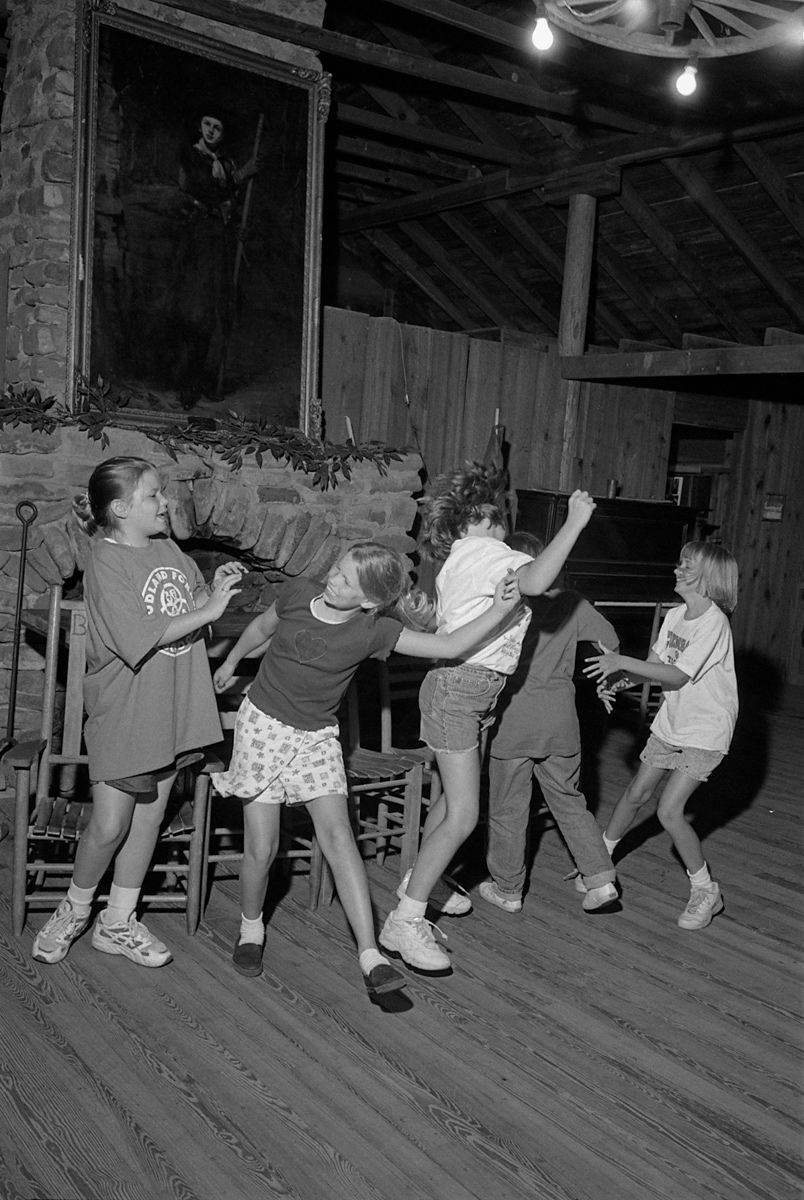 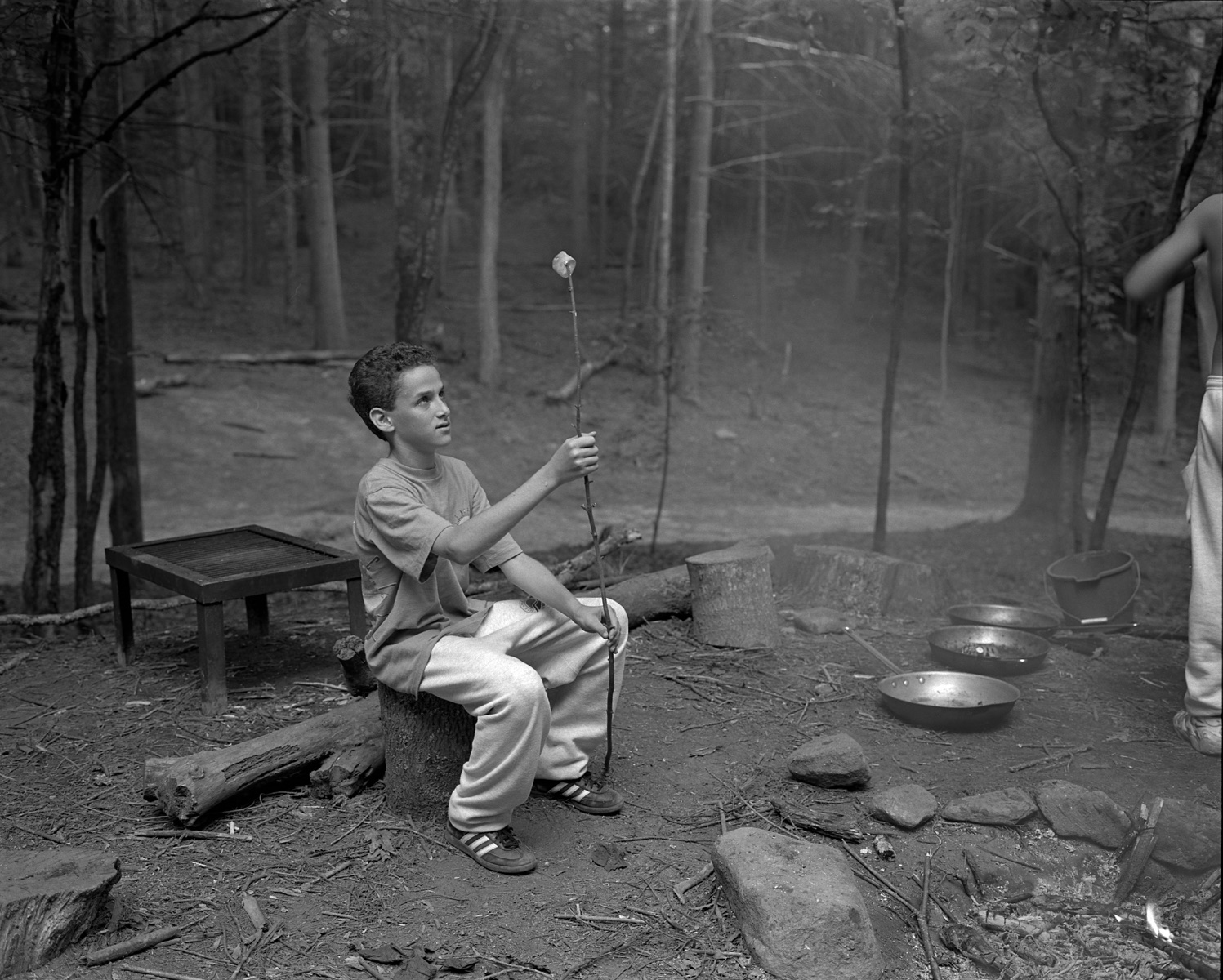 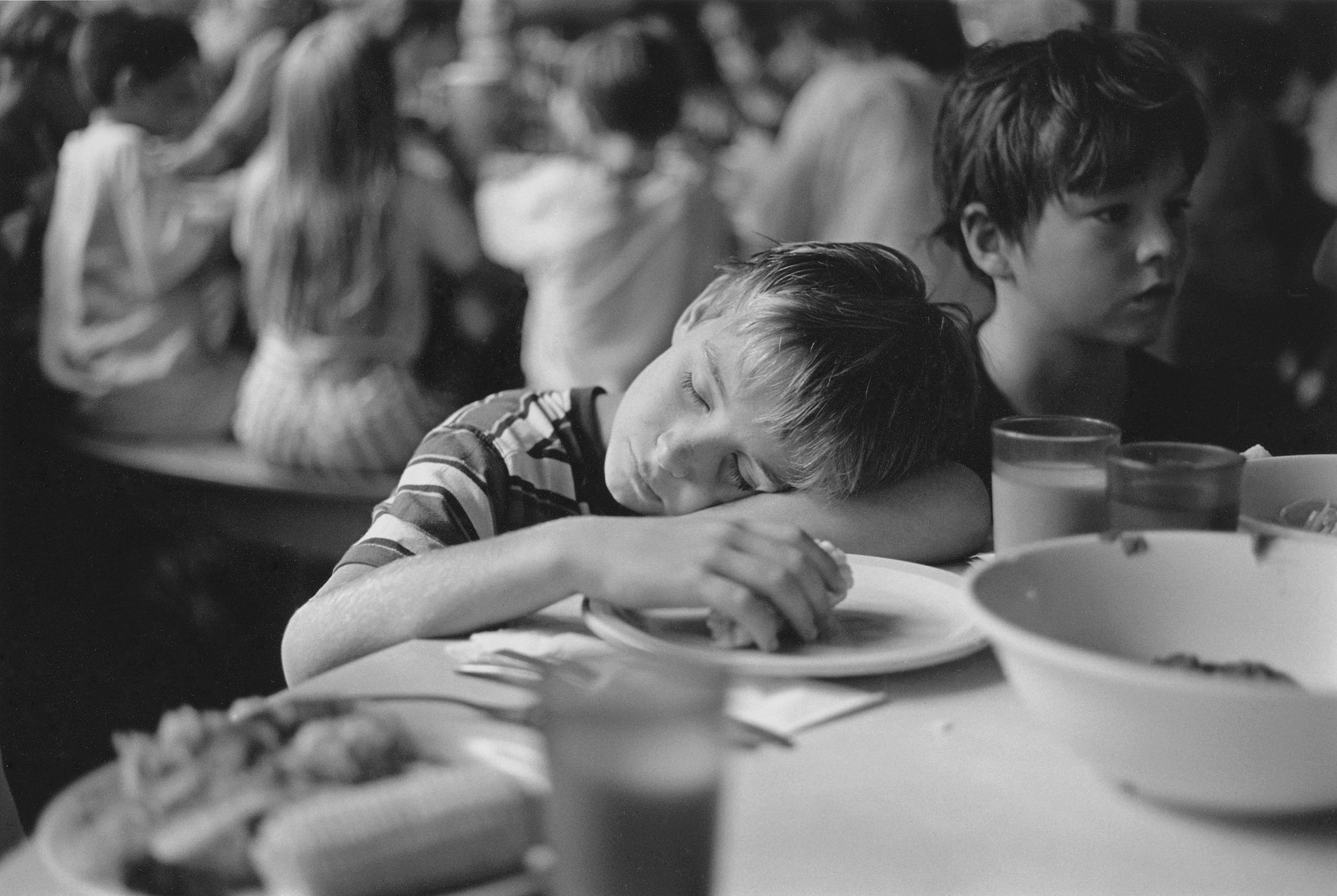 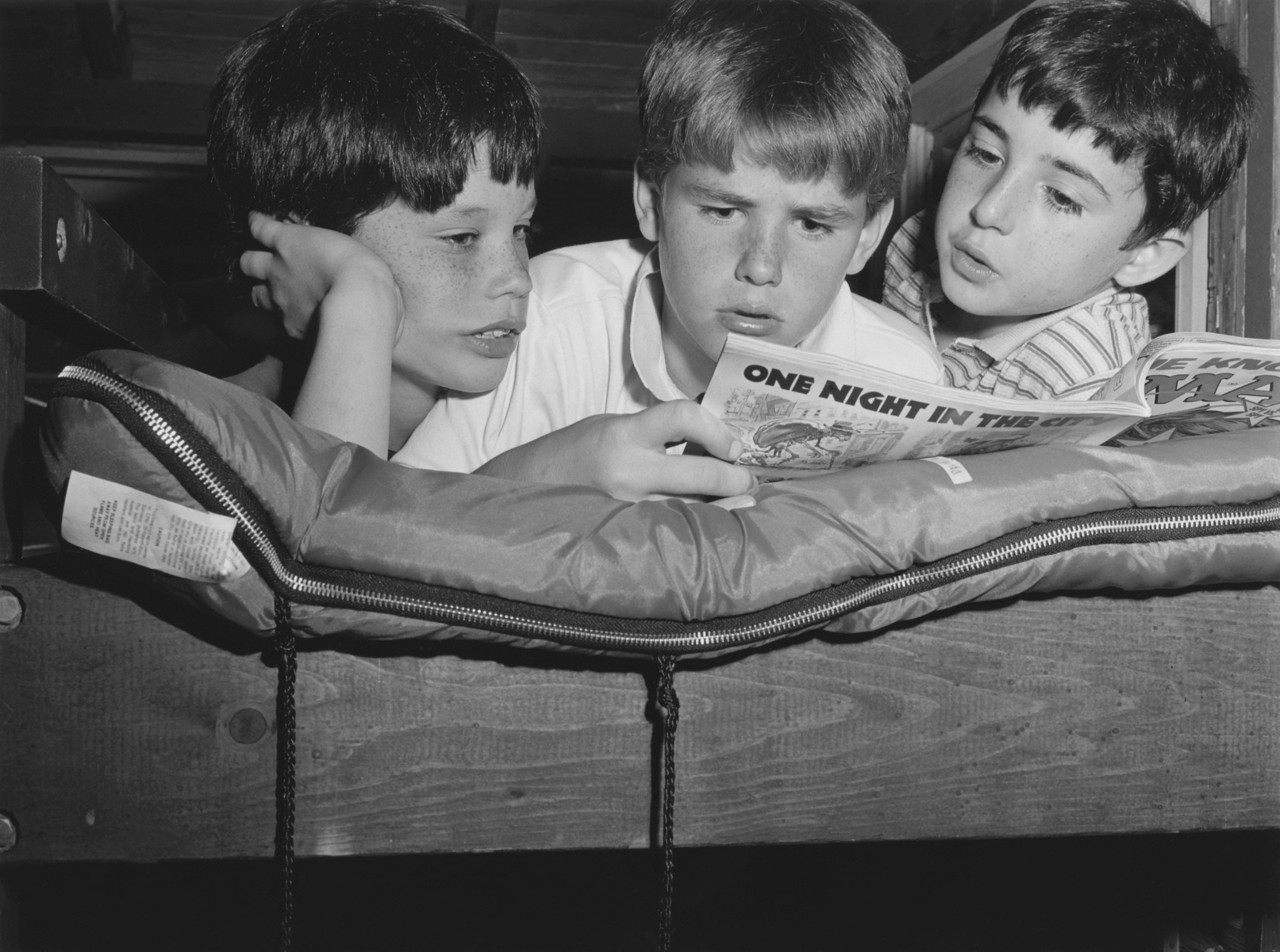 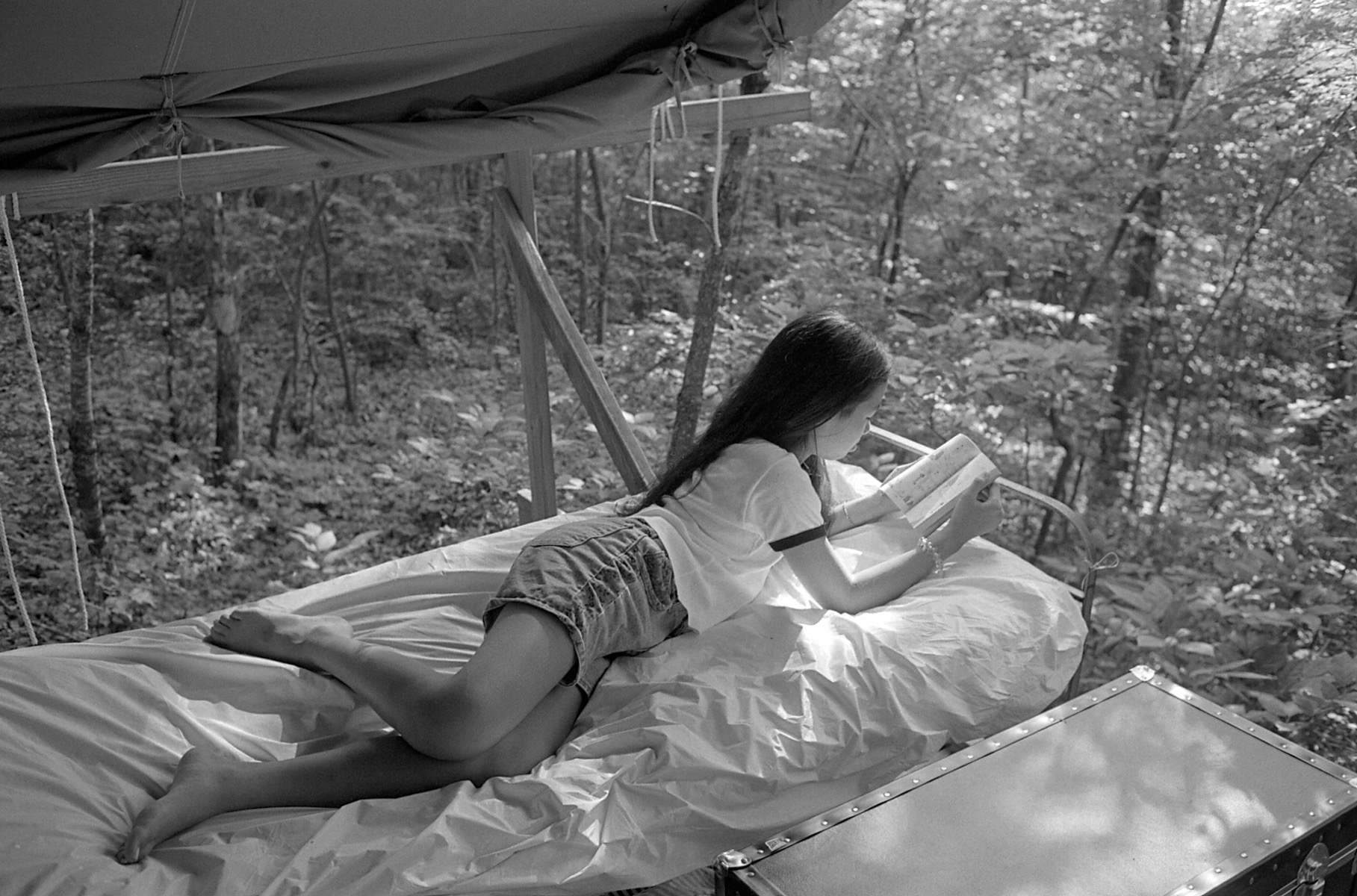 Linkedin
RELATED ARTICLES
OTHER ARTICLES
Photographer David Hoffman recalls documenting the extreme wealth inequality around Tower Hamlets and Hackney int the 1980s.
Photographer Arthur Grace recalls travelling through the Soviet Bloc and finding ways to evade the surveillance of his work.
For decades, an area of East London has served as a community hub for Vietnamese people looking for a taste of home.
Yesterday queer activist group Lesbians and Gays support the Migrants staged a die-in at the Pride in London parade to protest the inclusion of police in the march reports Huck politics editor Ben Smoke.
Finland-born photographer Sirkka-Liisa Konttinen looks back on her decades-long documentation of life in Northern England.
In the latest instalment of Photographers in Conversation, the chronicler of raves, protests and beyond explains why he’s drawn to such specifically visceral environments.