Art & Culture / Vintage scenes of suburban America in the 1970s 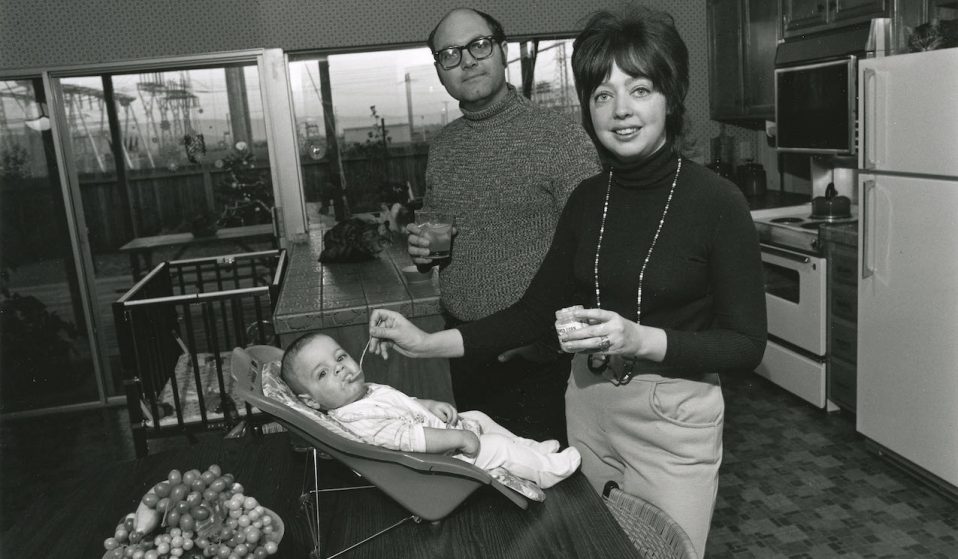 Bill Owens discusses his project documenting his neighbourhood which sought to create an in-depth portrait that went beyond the shallow tropes of suburbia.

Bill Owens discusses his project documenting his neighbourhood which sought to create an in-depth portrait that went beyond the shallow, dismissive tropes of suburbia.

After serving in the Peace Corps during the 1960s, Bill Owens returned home with the vision of becoming a photographer. “I went back to college and took some photography classes,” he says. “I remember they projected a photograph of a pile of rocks by Aaron Siskind and spent 20 minutes taking out it. Meanwhile there was an anti-war protest going on.”

Owens, his wife, and two children settled into suburbia well – and soon enough, the young photographer realised there was a story to tell. Owens was fascinated by the cultural mores of mid-century suburban life and sought to create an in-depth portrait that went beyond the shallow, dismissive tropes of suburbia. 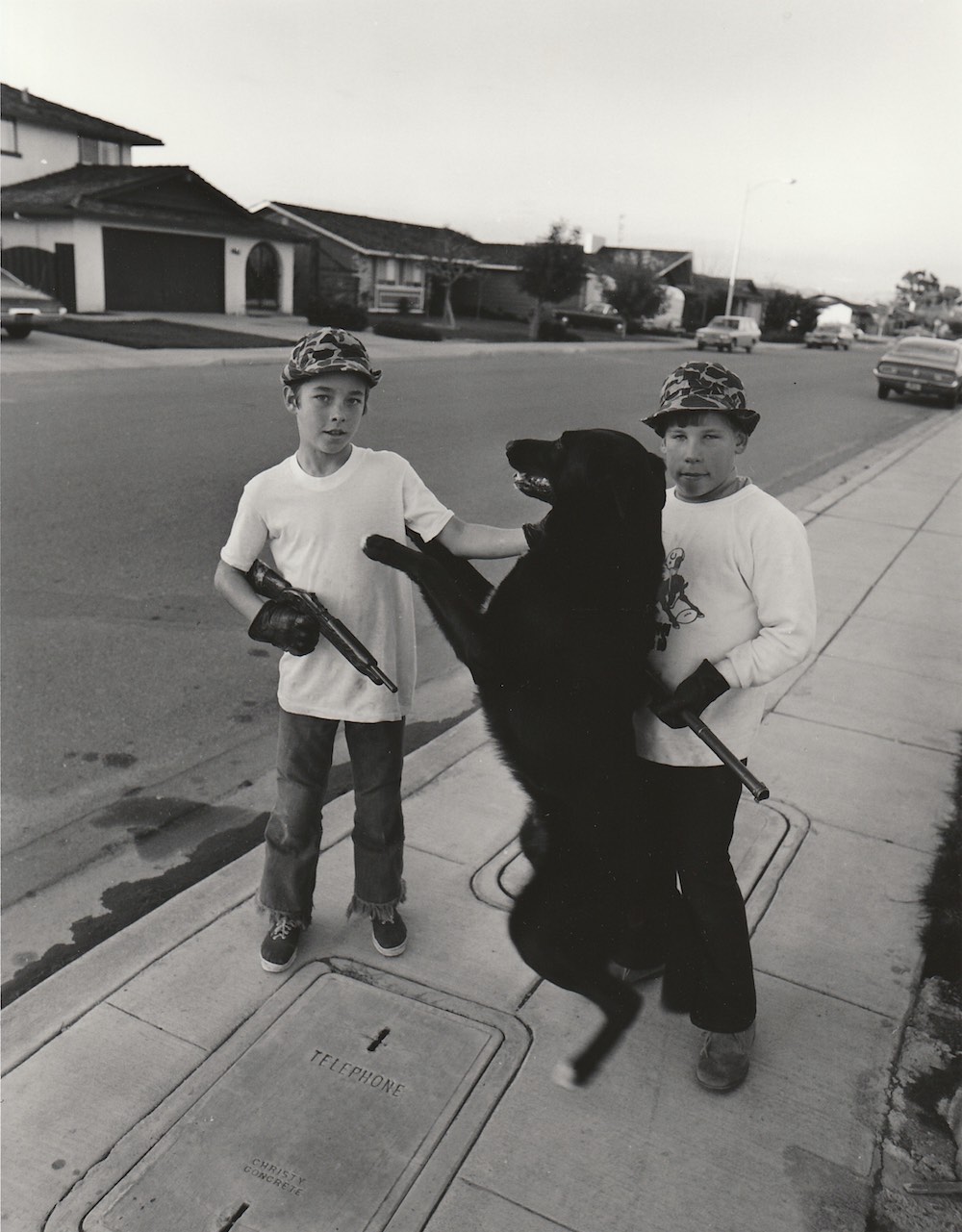 At the time, the suburbs had a bad rap. “Malvina Reynolds had a song [‘Little Boxes’] about the ‘ticky tacky’ homes because everyone who lives there must be ‘ticky tacky’ as well,” Owens says.

But he remained resolute, knowing there more to suburbia. Owens envisioned his project as a sociological study inspired by Levittown, which laid the blueprint for the explosion of suburbia across American after World War II.

From the outset Owens crafted a plan, inspire by a visual anthropology class with John Collier. “He told me that when Roy Striker at the FSA sent photographers out in the 1930 and ‘40s they had a shooting script,” Owens says. “So I made my own shooting script and listen 30 things to photograph.” 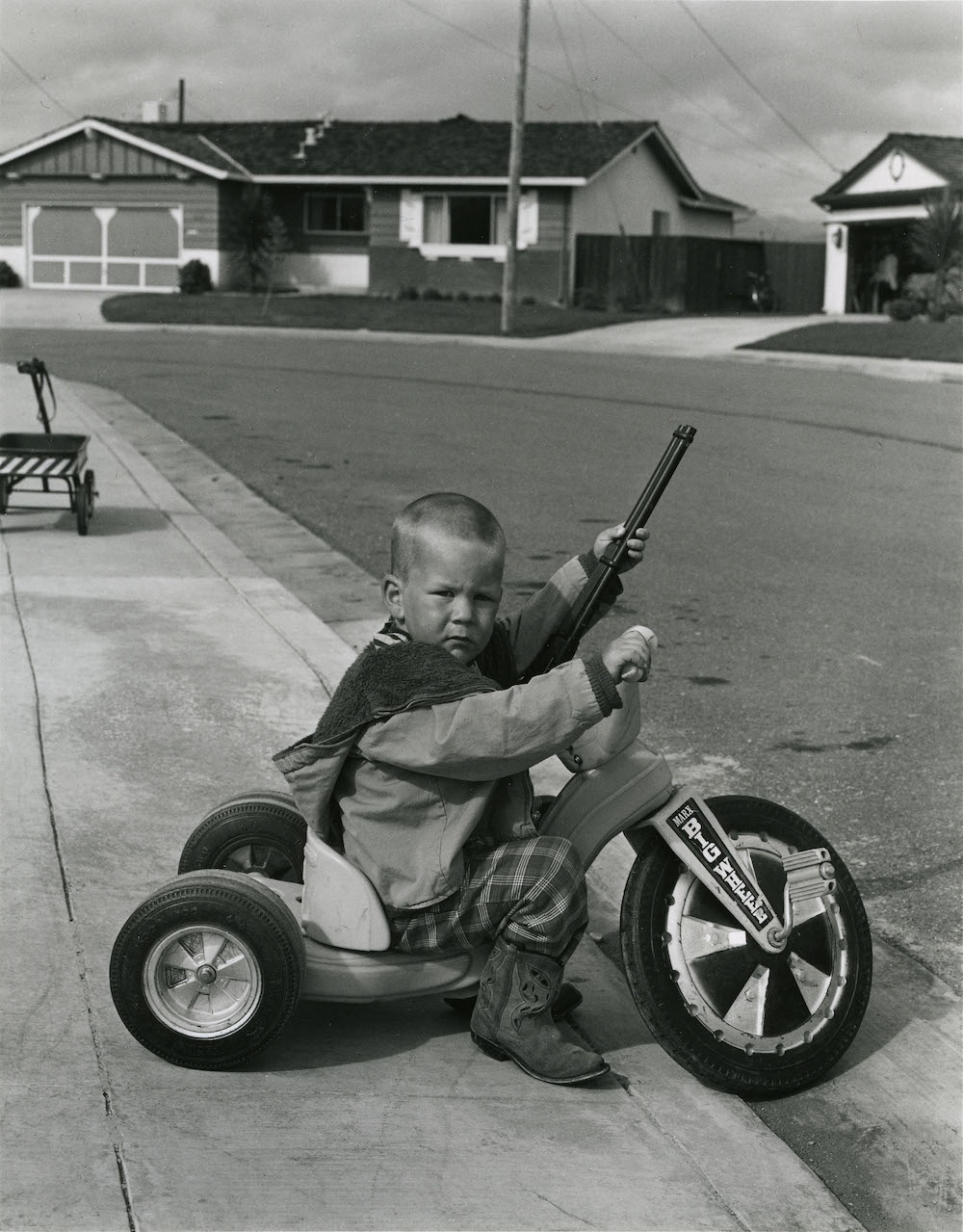 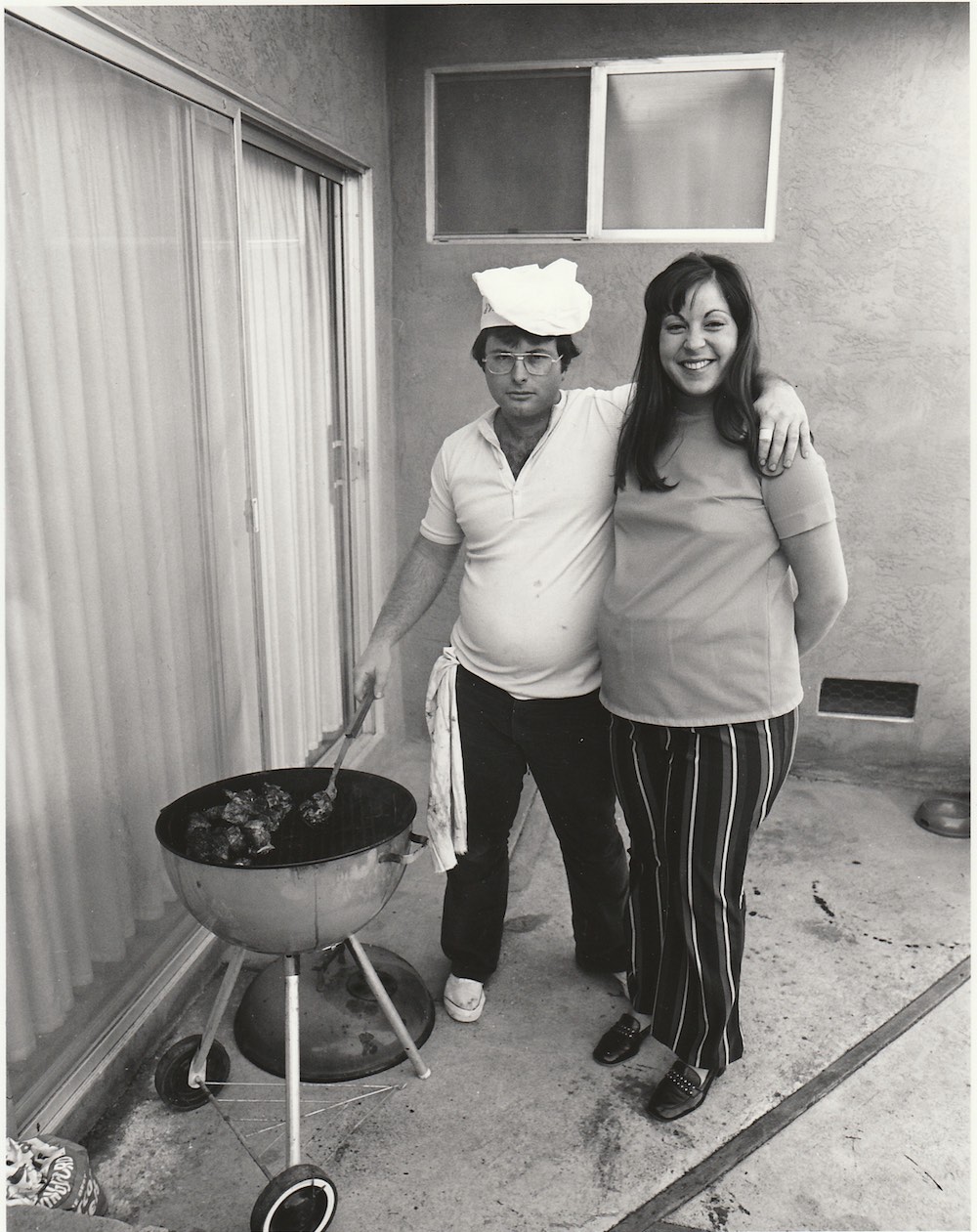 Securing a small grant of $3,000 (£2,263) to fund the project, Owen went out every Saturday over the course of the year to document holidays and birthdays, as well as prototypical scenes of suburban life like Tupperware parties, Sunday grilling on the patio, and kids playing on the street.

Envisioning the photographs as a larger project that would eventually become the groundbreaking 1973 book Suburbia, selections from which are currently on view at PDNB Gallery, Owens met the people he photographed six months later with a release form. 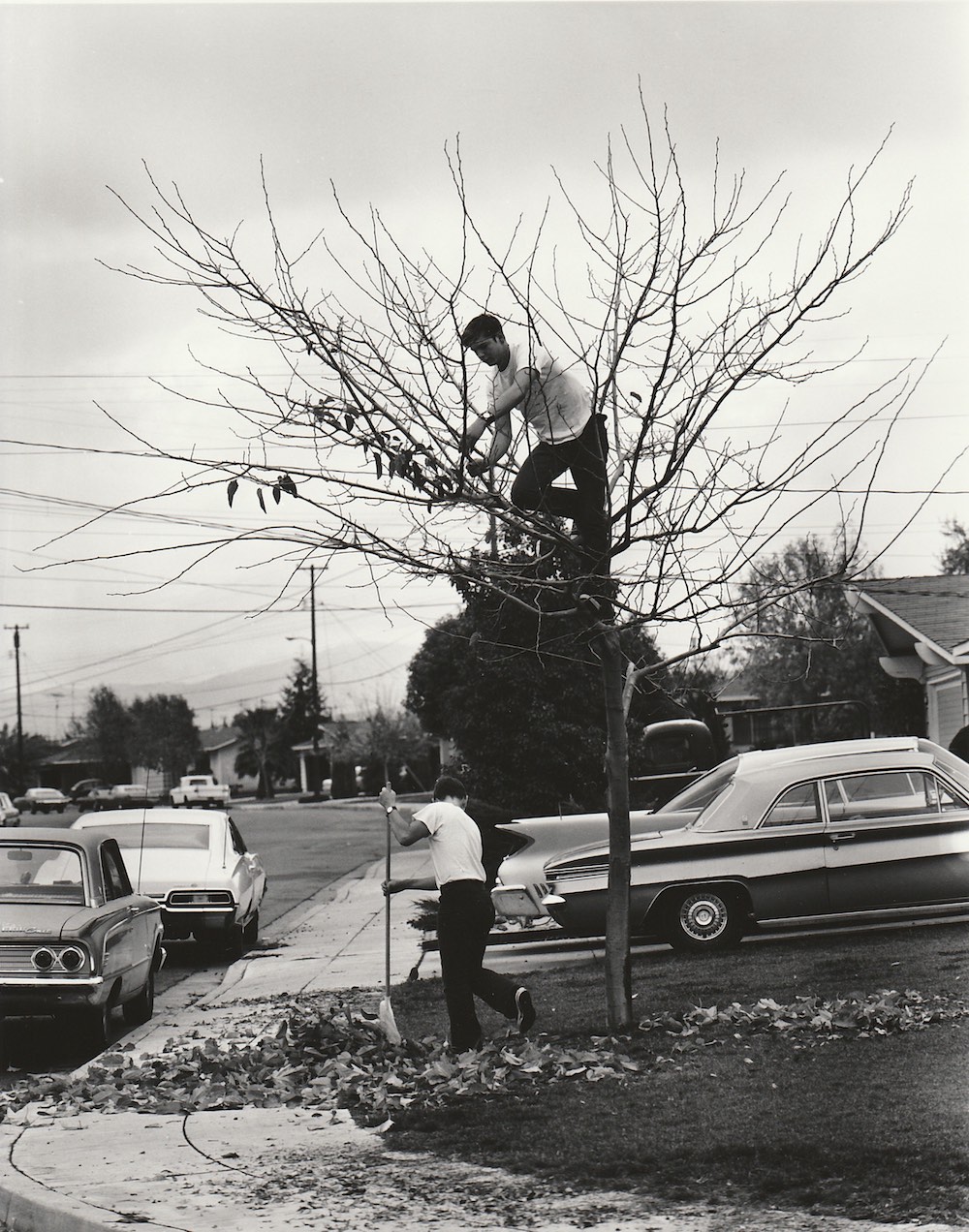 He then asked them for a comment about the picture, which he included as captions in the book. In Damned Dishes, a woman with curlers in her hair holding a baby stands in her kitchen looking at the sink with contempt. She asked Owens, “How can I worry about the damned dishes when there are children dying in Vietnam?”

“The quote totally flips the image,” Owens says. “It gives you more information, allowing the people to speak for themselves so all of a sudden your stereotypical view of people is gone.”

Half a century later, Owens photographs maintain their fascination and allure, capturing a mythic moment in American life: the apotheosis of the middle class. 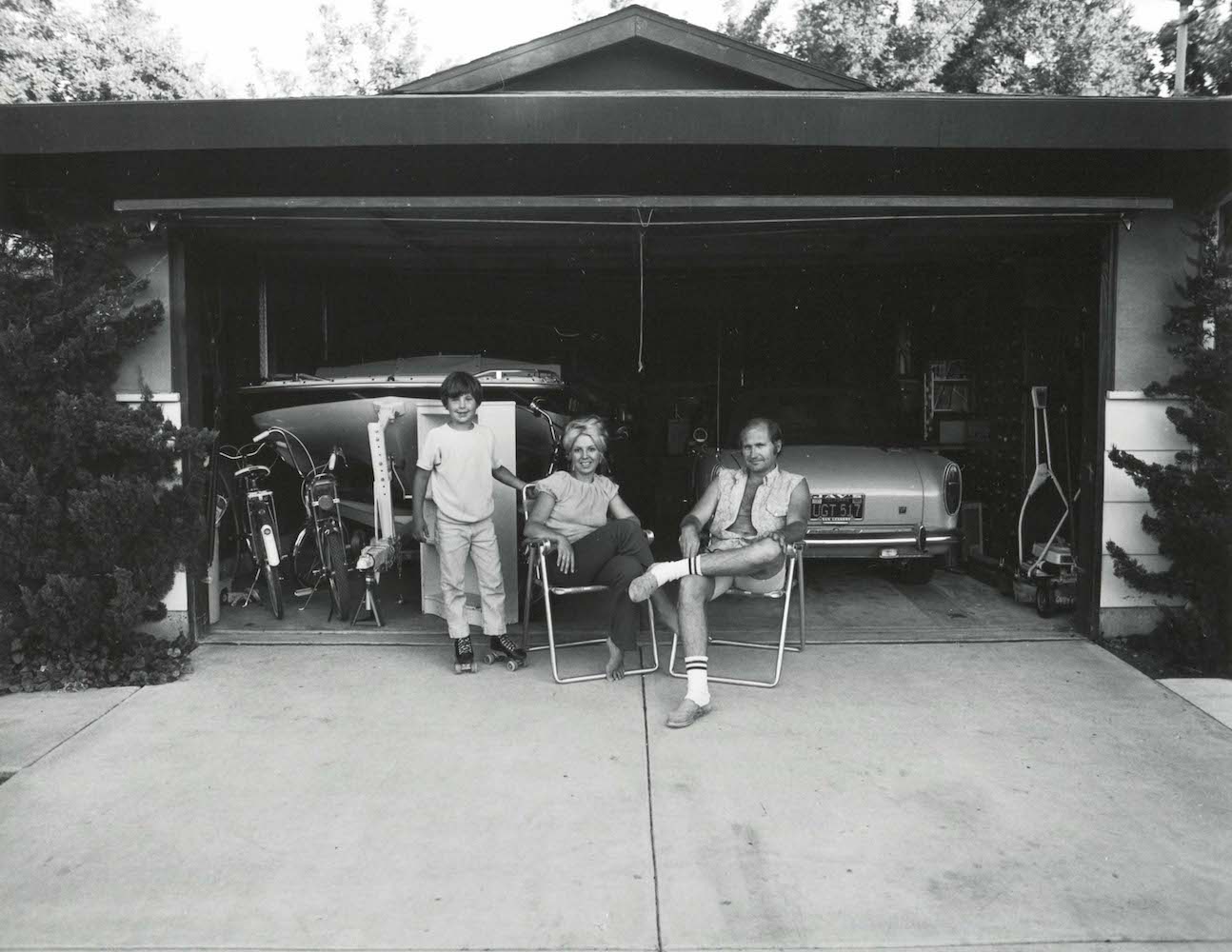 ‘Our house is built with the living room in the back, so in the evenings, we sit out front of the garage and watch the traffic go by‘, 1971 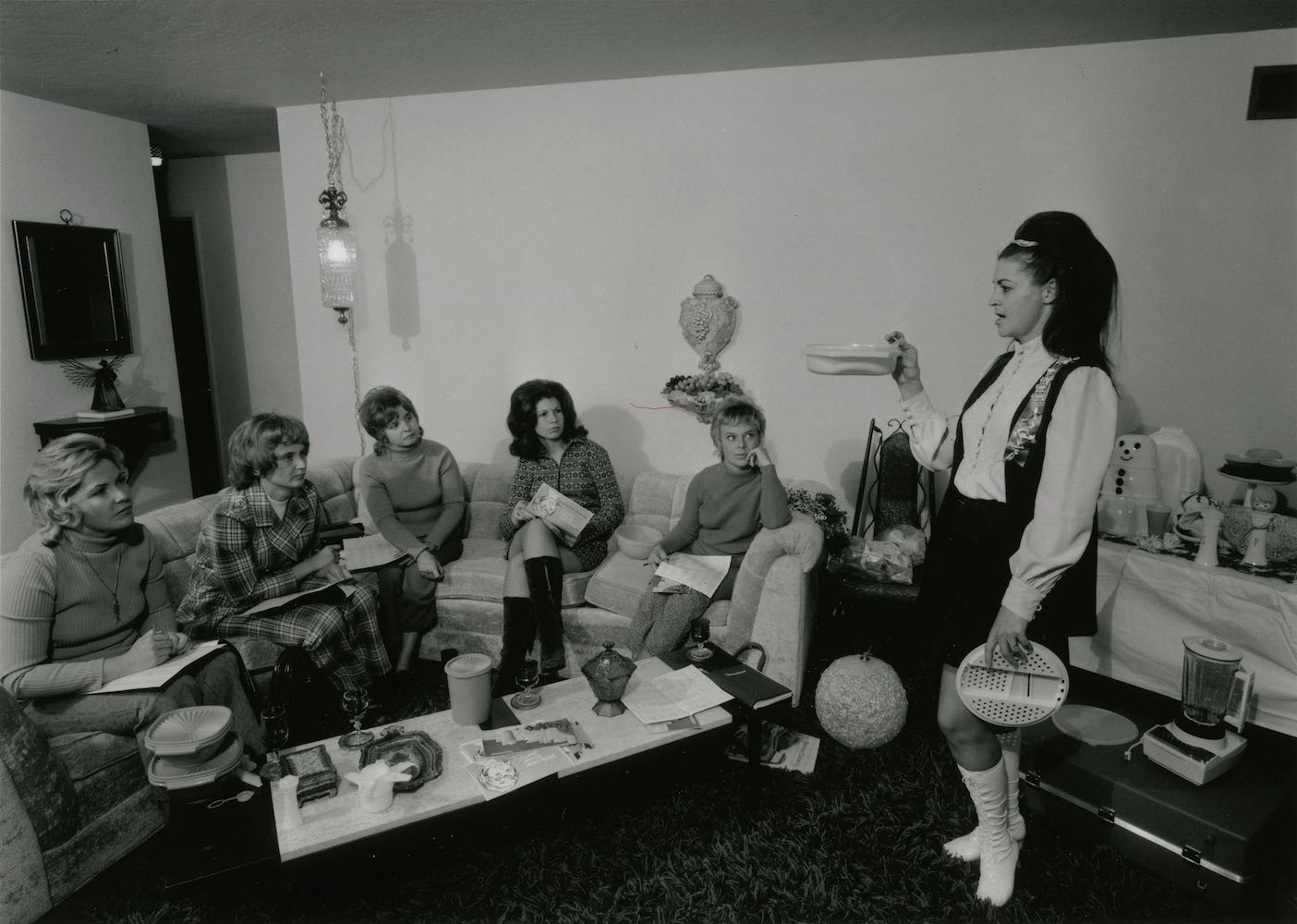 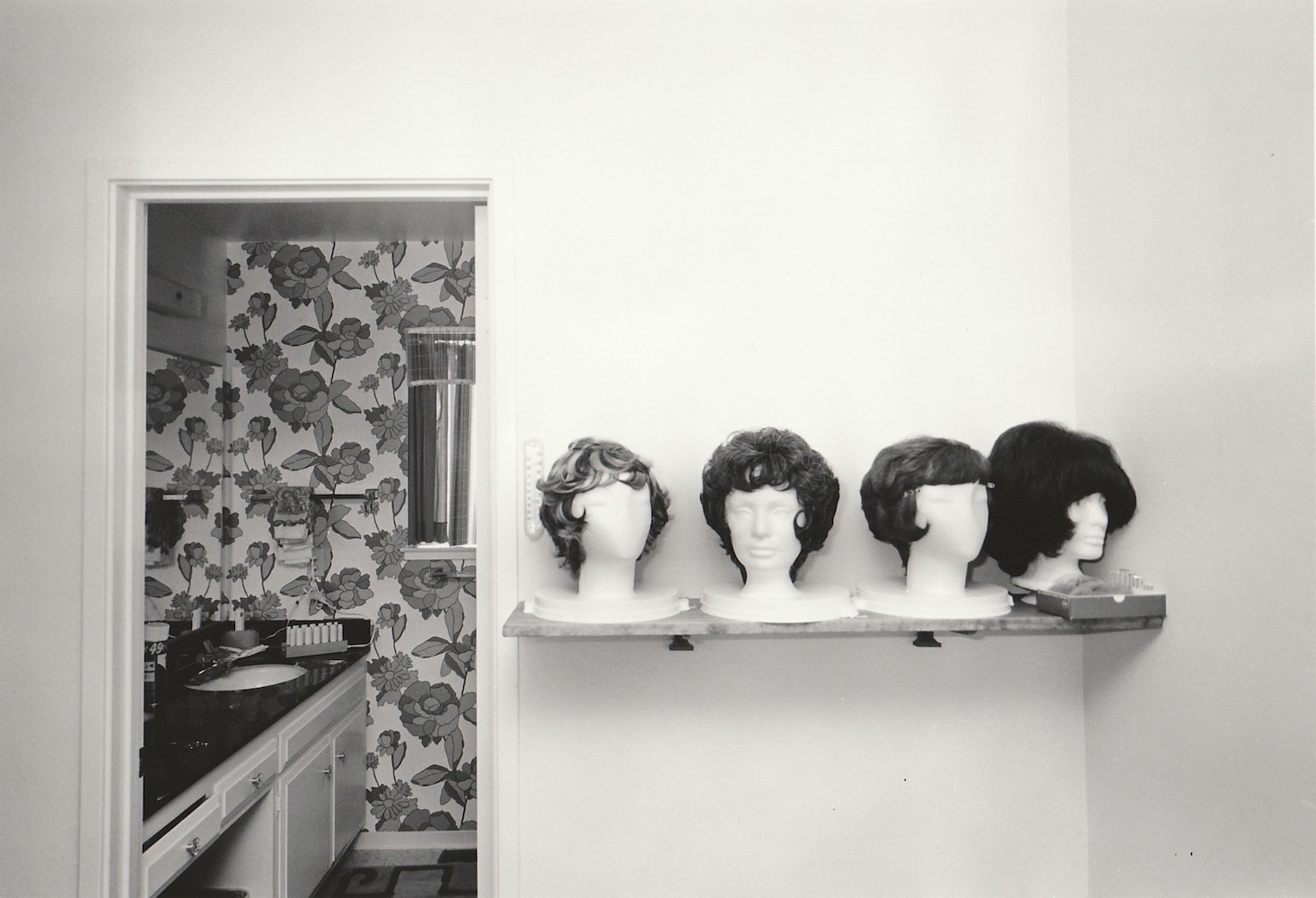 Bill Owens: Suburbia is on view at PDNB Gallery in Dallas, Texas, through February 12, 2022.

Linkedin
RELATED ARTICLES
OTHER ARTICLES
With inflation now at a 40-year-high of 9 per cent, demonstrations organised by TUC took place to demand action from the government.
The last few years have seen an increase in LGBTQ-led initiatives to feed the hungry, with many finding ways to stay afloat despite the challenges.
Photographer Matthew Brookes recalls following a group of young people in Venice Beach living in search of the perfect wave.
In the wake of the decision by the supreme court to overturn Roe v Wade, thousands of protestors filled the streets to express their rage and anguish.
Proposals to introduce a minimum GCSE threshold for student loans will disproportionately affect those from marginalised backgrounds.
Finland-born photographer Sirkka-Liisa Konttinen looks back on her decades-long documentation of life in Northern England.