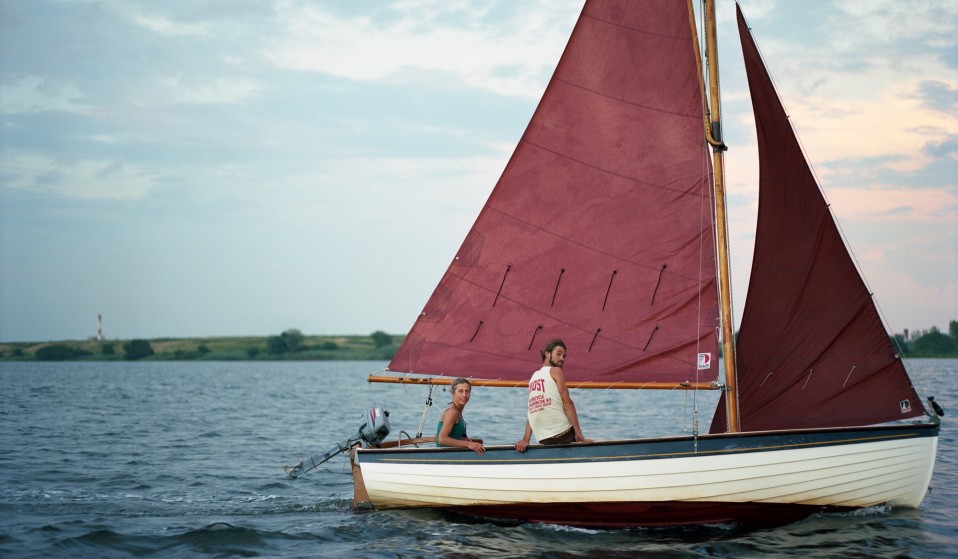 Photographer Susannah Ray explores the shores and waterways that New Yorkers use all year-round to fish, swim, sit and daydream.

Photographer Susannah Ray explores the shores and waterways that New Yorkers use all year-round to fish, swim, sit and daydream.

Walt Whitman, in his 1856 poem “Crossing Brooklyn Ferry”, ecstatically invokes New York City’s waterways. Passionately, deliriously, Whitman calls out to the tides, the gulls, the ferry passengers, the light, the clouds, the ships, the sailors, the waves, the cities on the far shore. All humans are divine in his eyes, their reflected faces anointed by “fine spokes of light” in the passing waters. “Suspend,” he cries, celebrating these moments unmoored from the sure time of the city. 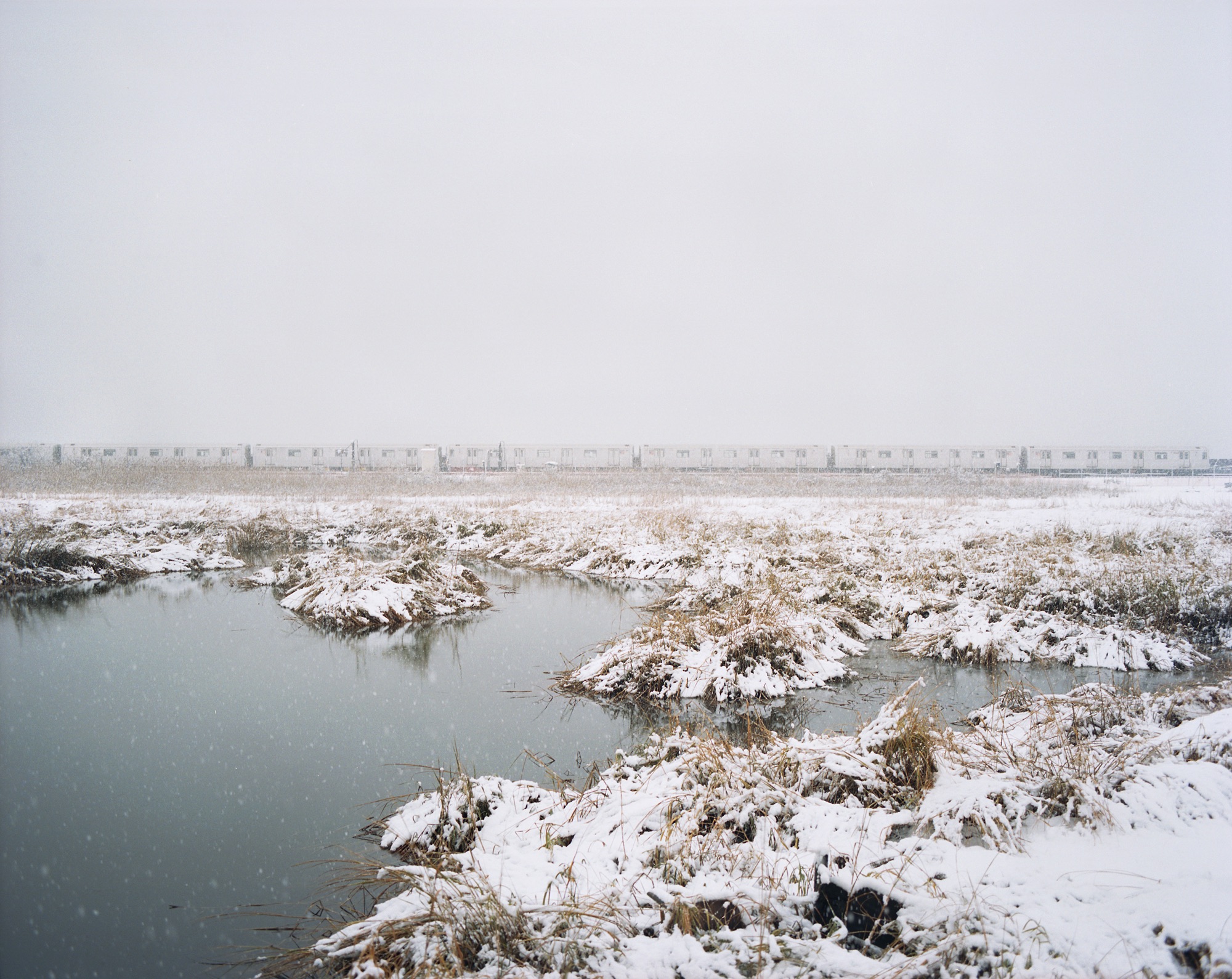 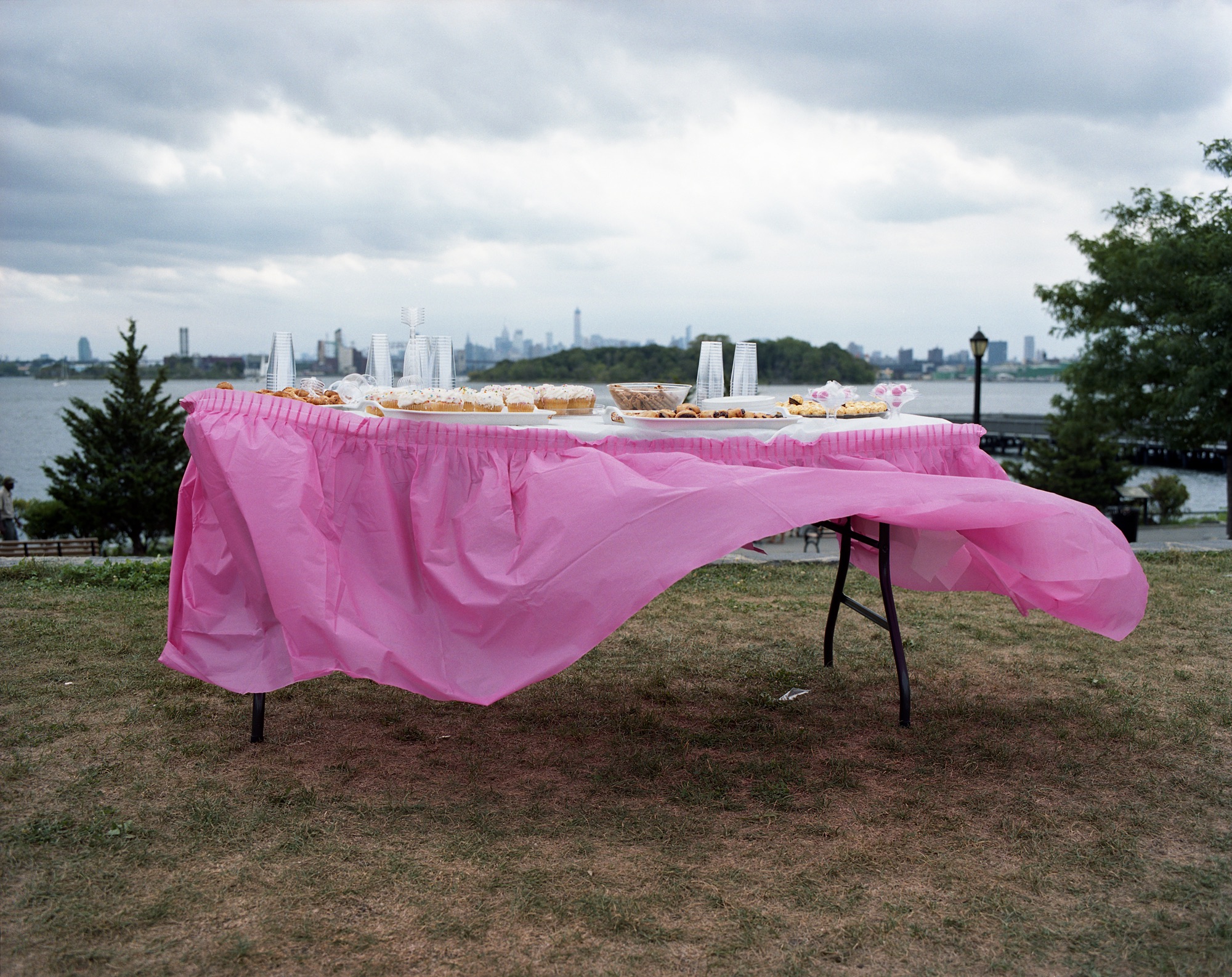 Inspired by the unfettered humanism of Walt Whitman and by the shifting light and reflective waters of American Luminism, I have gathered these images of life upon and alongside New York City’s waterways.

The distant spires of Manhattan appear from across bays and harbours, rivers and creeks. These photographs ferry the viewer to the far reaches of the outer boroughs: Brooklyn, the Bronx, Queens and Staten Island. There, time moves according to season, ceaselessly circling back upon itself, eschewing the forward march of the grid. 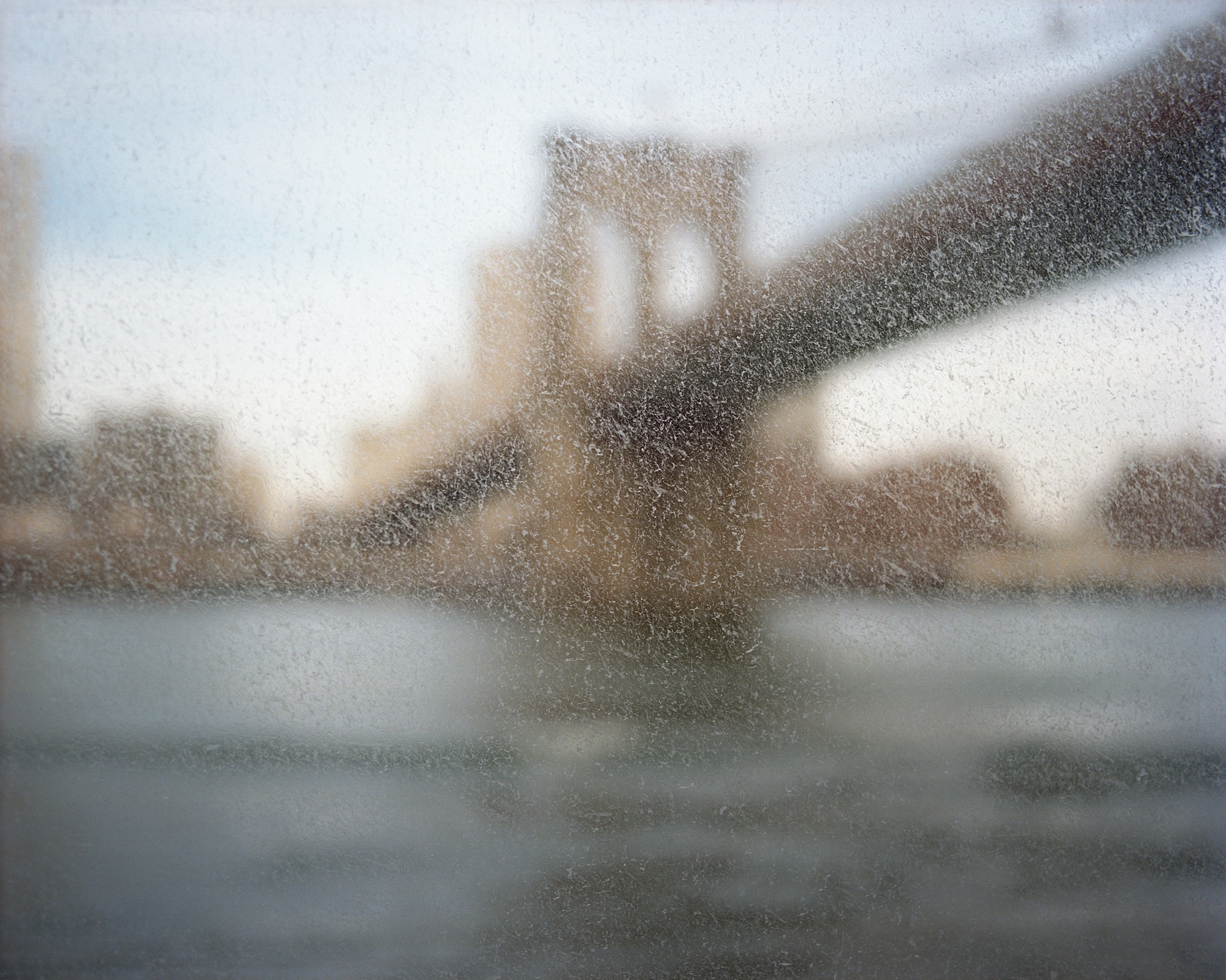 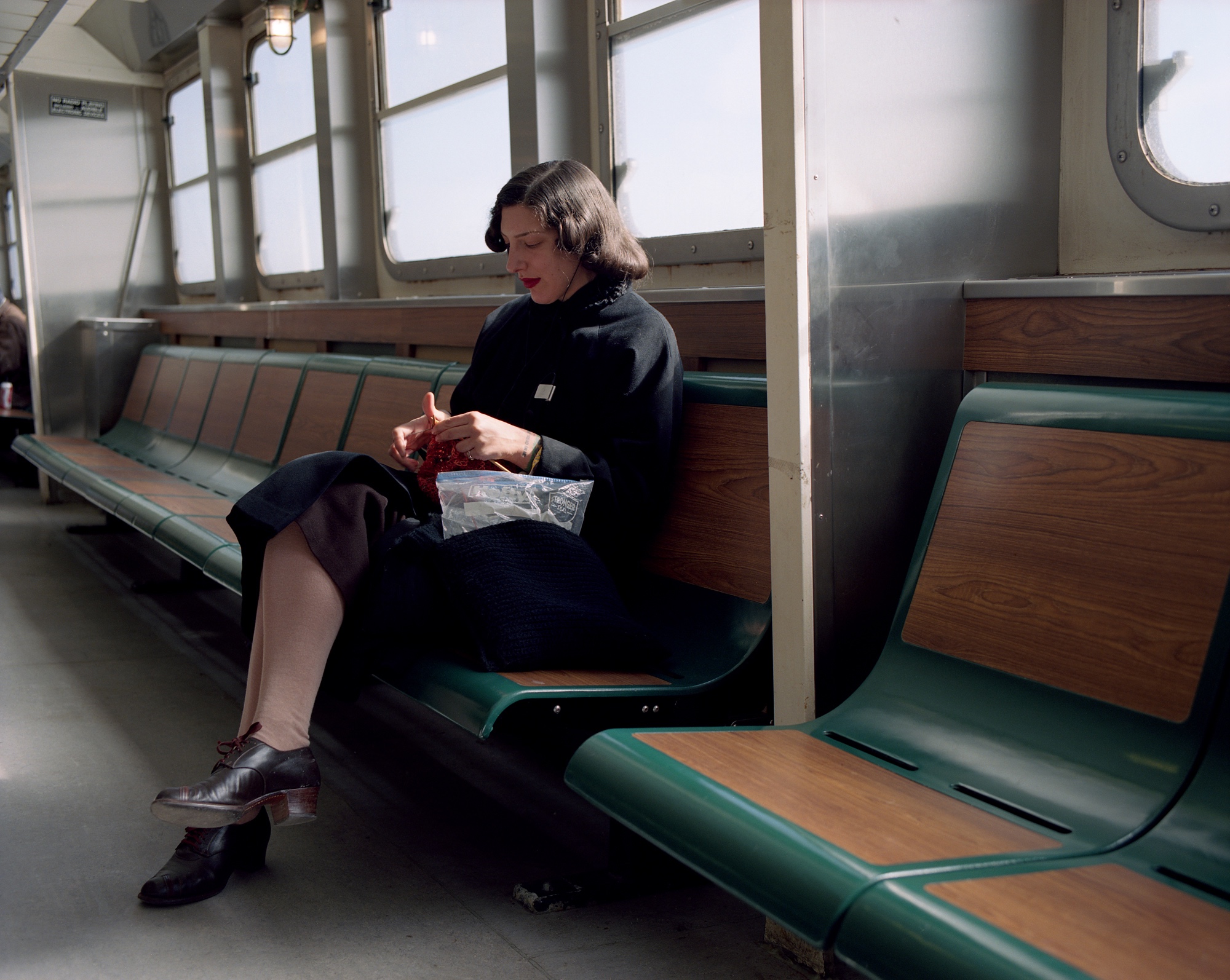 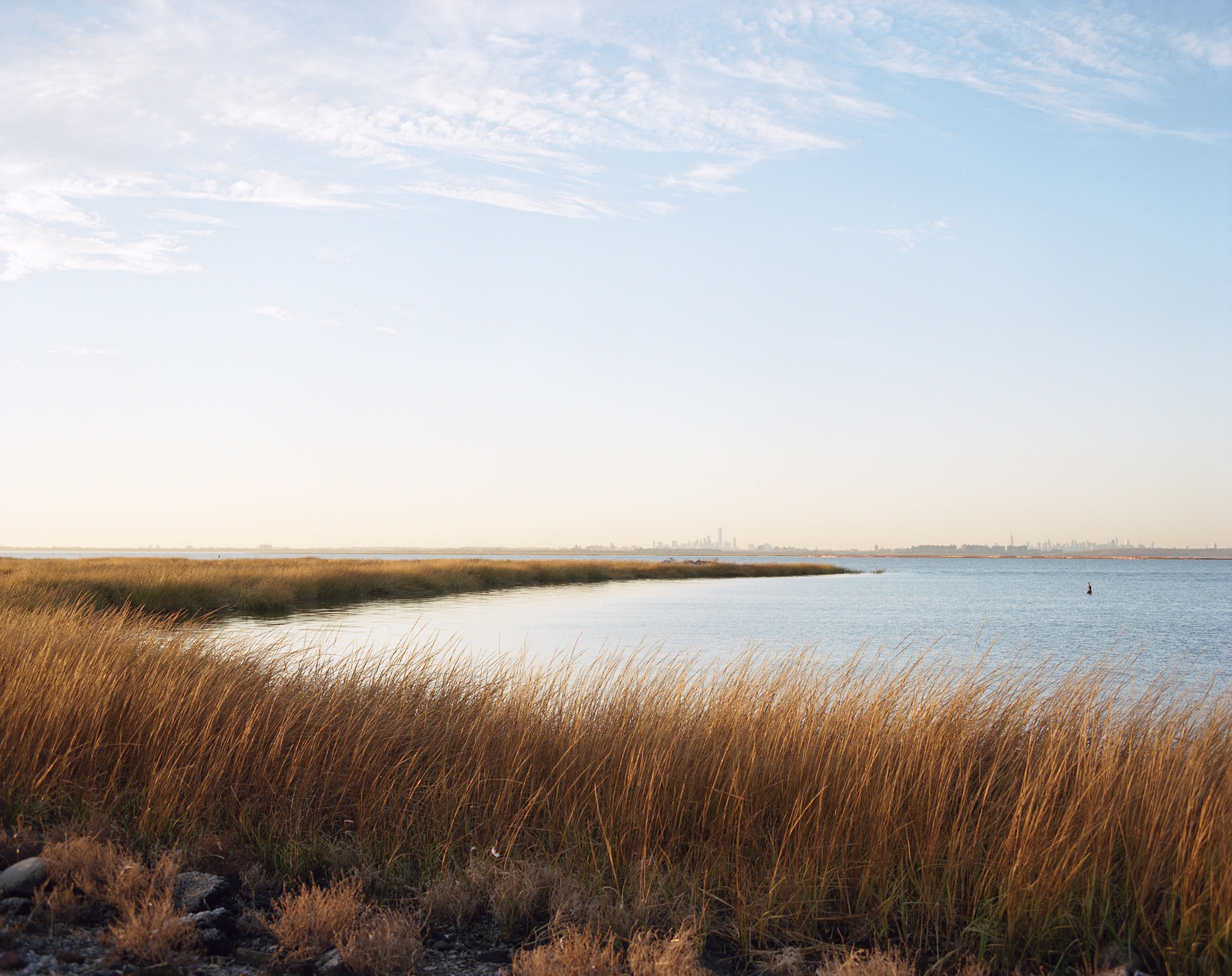 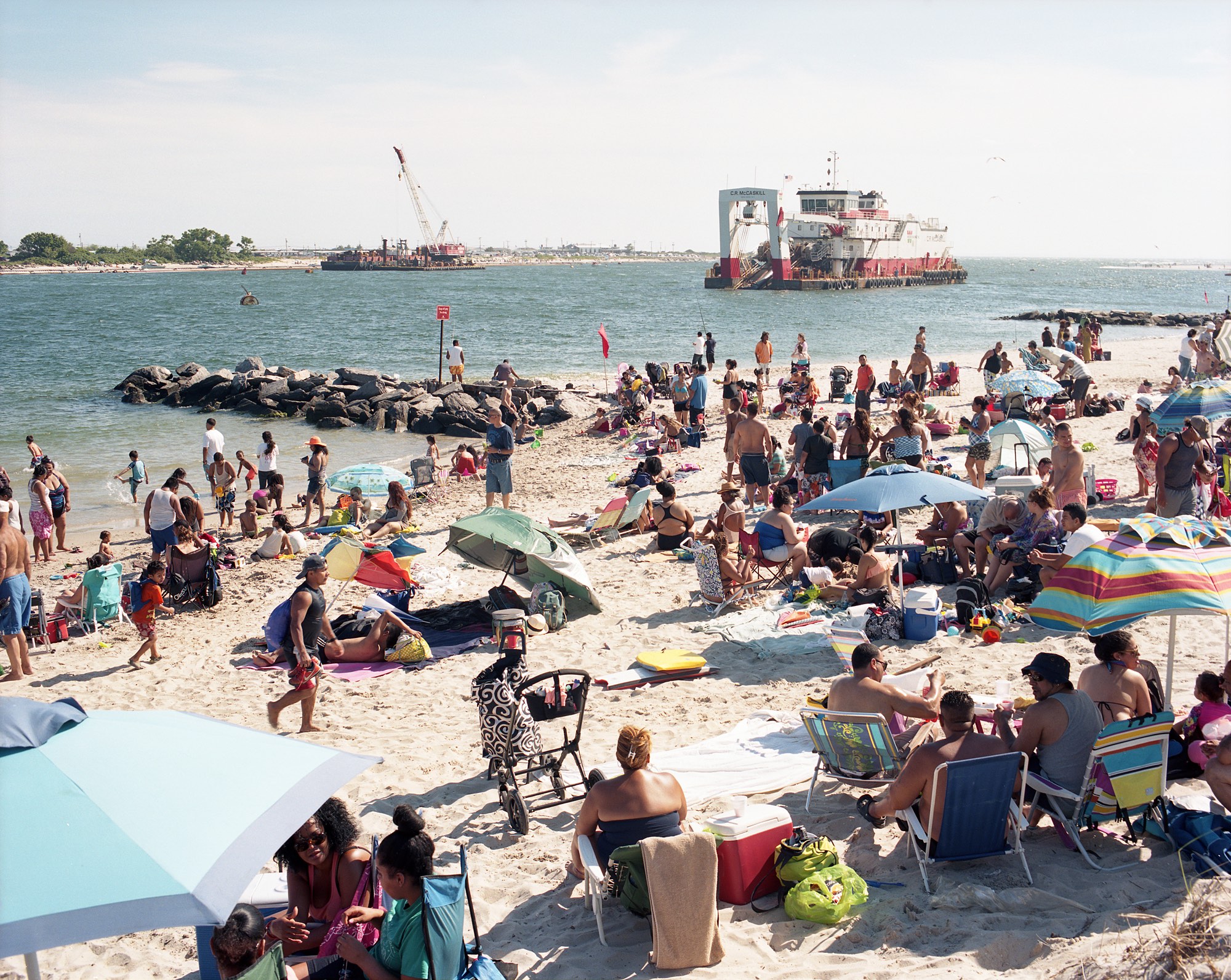 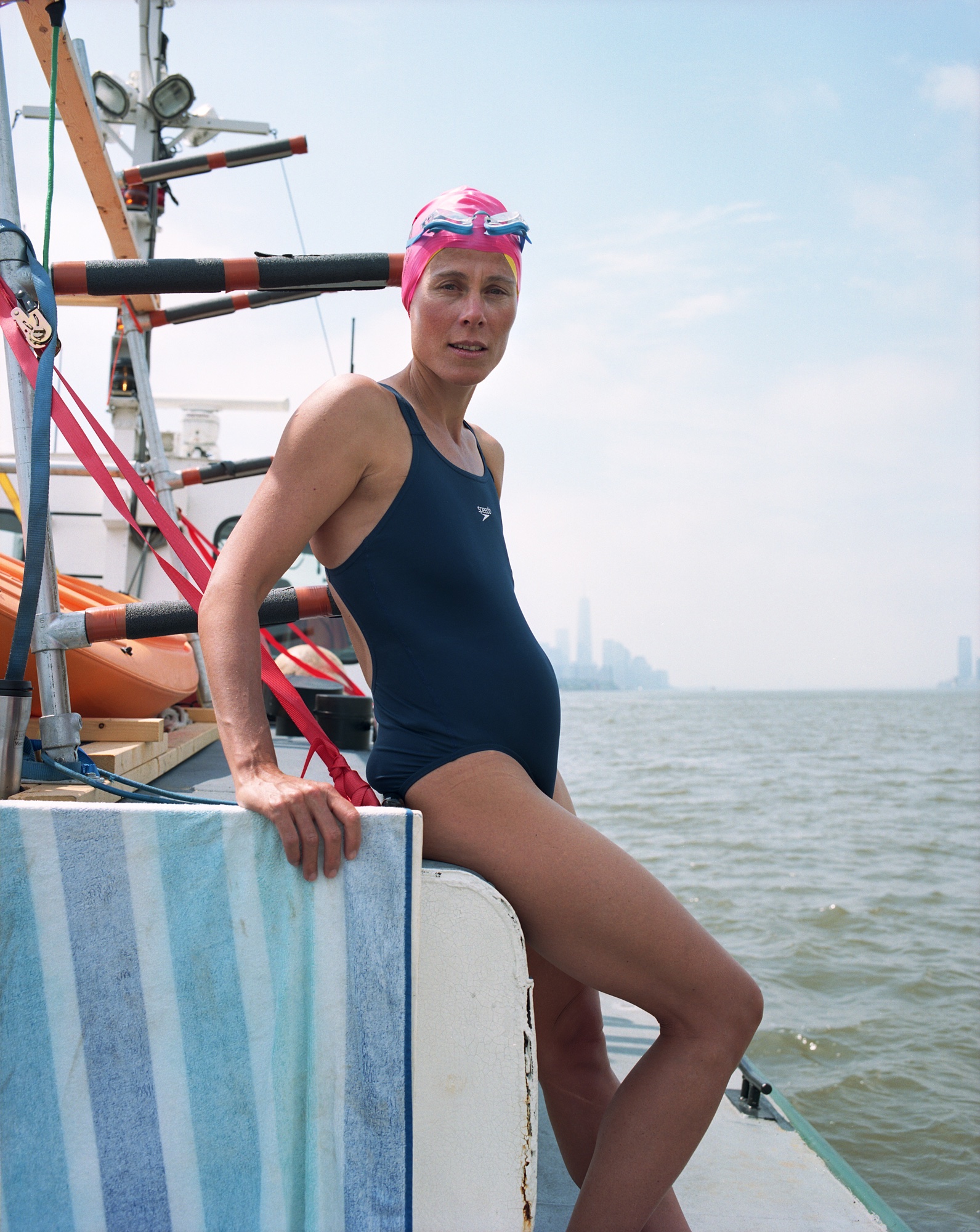 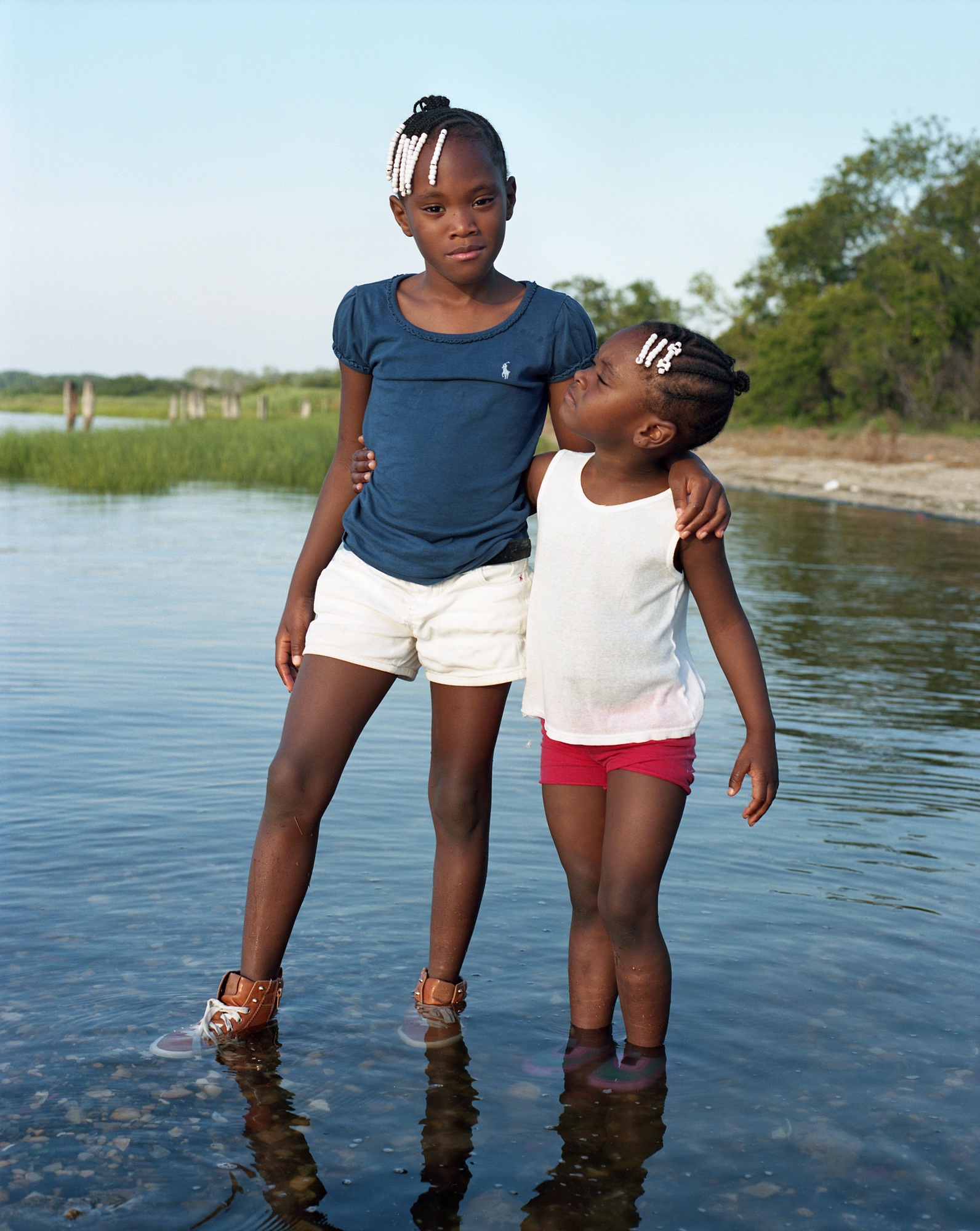 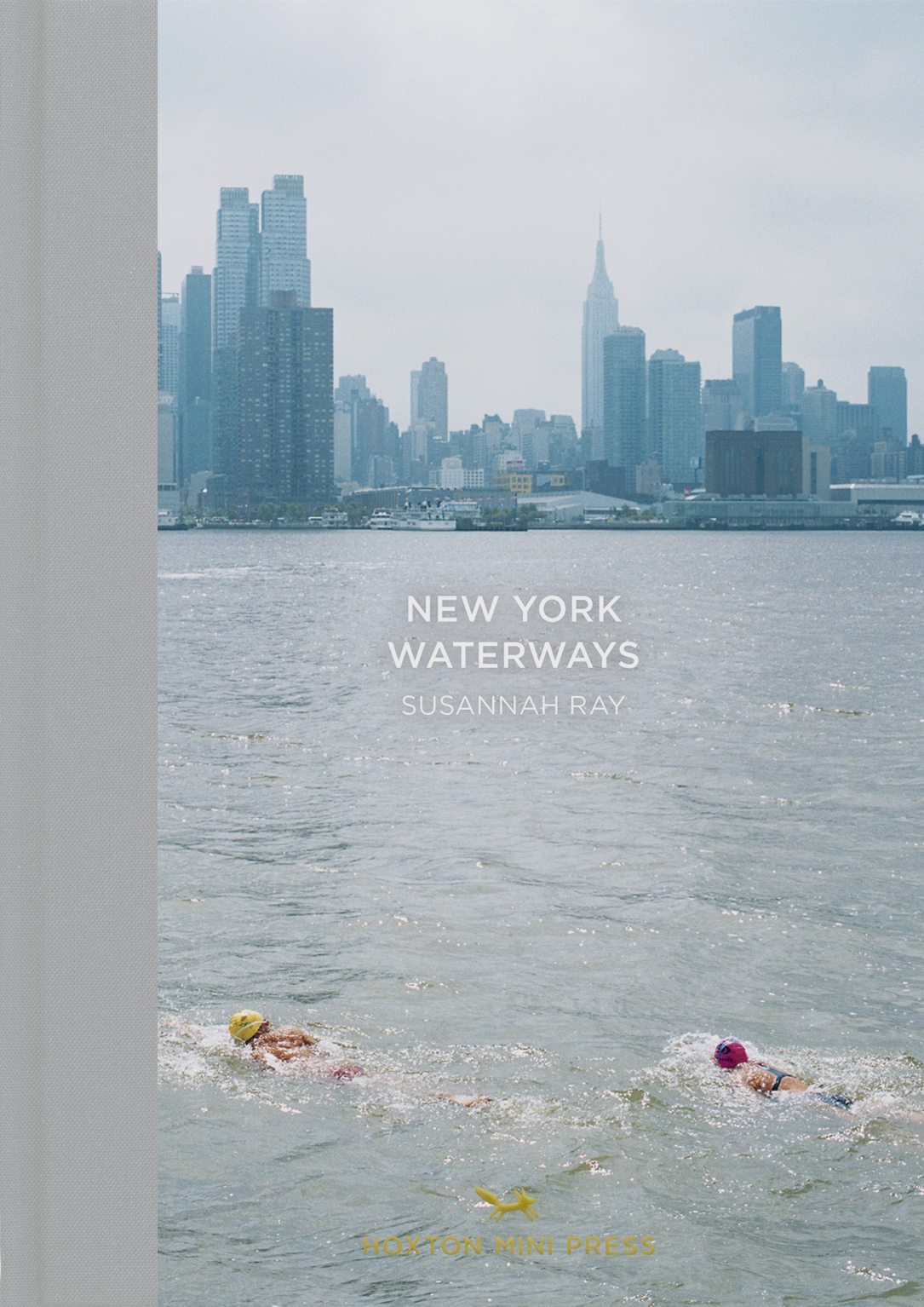 Linkedin
RELATED ARTICLES
OTHER ARTICLES
Wealth inequality and the rising cost of socialising is placing a strain on people’s relationships, reports Eve Upton-Clark.
In the latest instalment of Photographers in Conversation, the chronicler of raves, protests and beyond explains why he’s drawn to such specifically visceral environments.
Whether it's partygate, the climate crisis or the spiralling cost of living, the fightback begins on the picket lines writes Tommy Vickerstaff
A new edition of a seminal book brings together iconic images of the band onstage in their full glory and backstage in moments of unguarded camaraderie.
Photographer Arthur Grace recalls travelling through the Soviet Bloc and finding ways to evade the surveillance of his work.
Curator Antoine de Beaupré discusses his immense record collection and what it tells us about the intersection of music, photography, art, and commerce.