Art & Culture / Photography / Life in the secluded suburbs of Australia 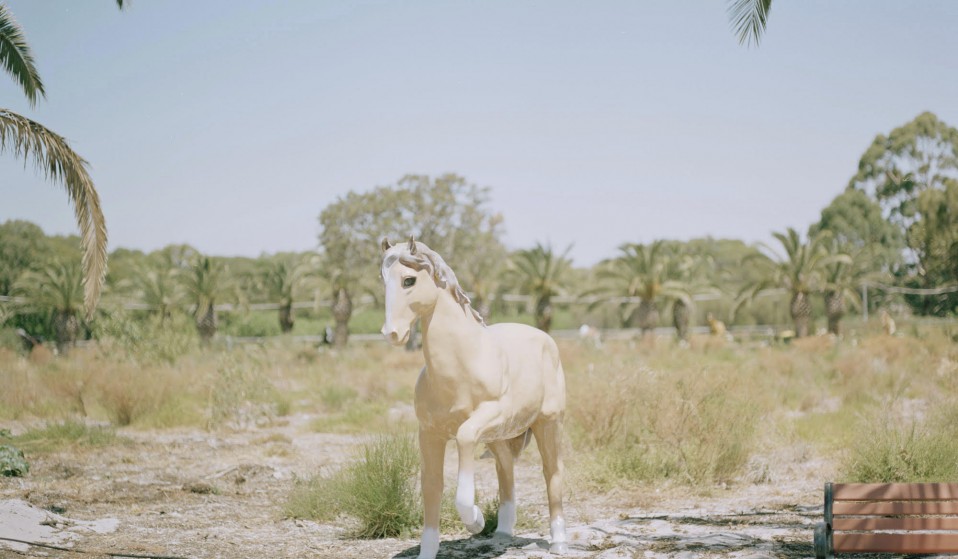 In Wellard, a new photo book currently seeking funding on Kickstarter, Tim Palman turns his lens to the dreamy, deserted suburbs of Australia.

The 21-year-old photographer has been living on the fringes of Perth for the last year, moving with his family to one of the region’s ubiquitous ‘private estates.’ These strange estates, which are all located in the area of Wellard, offer Australians who have been pushed out of the city a chance to live out the “domestic dream” in an artificial suburbia.

“Wellard is just one of dozens – if not hundreds – of private estates dotted around Perth,” Palman tells Huck. “I had always had preconceptions about these places as being boring, sterile and pretentious – moving into Providence Private Estate and being dropped into such an environment forced me to reflect on my prejudice.”

Palman’s pictures are both surreal and mundane; characterised by their pastel hues and uncanny compositions. They tease a story, but then snatch it away at the last minute. “Satellite suburbs like Wellard pop up as strange secluded utopias surrounded by the Australian bush,” he adds. “It is the uncanny perfection of the Private Estate I’m interested in.” 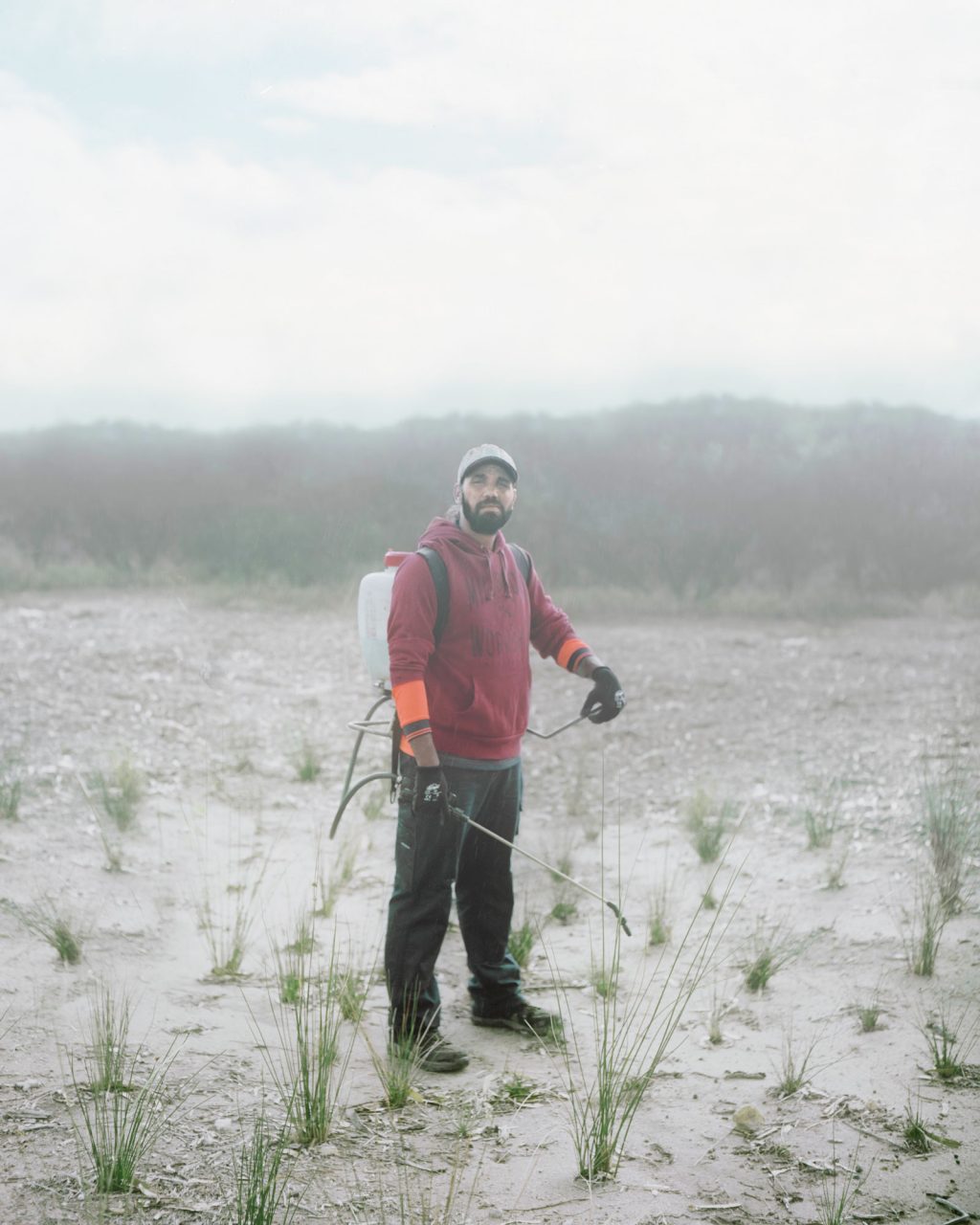 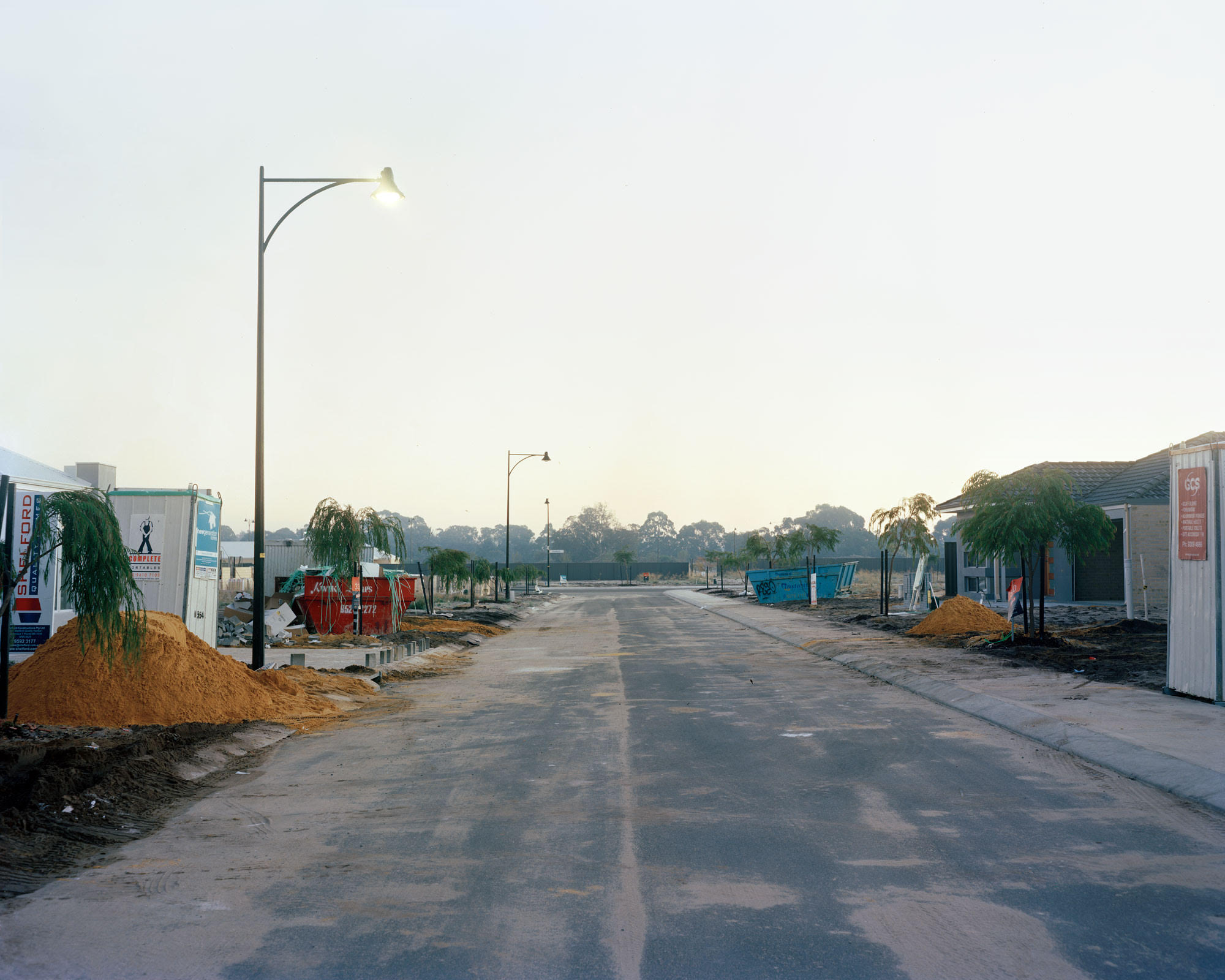 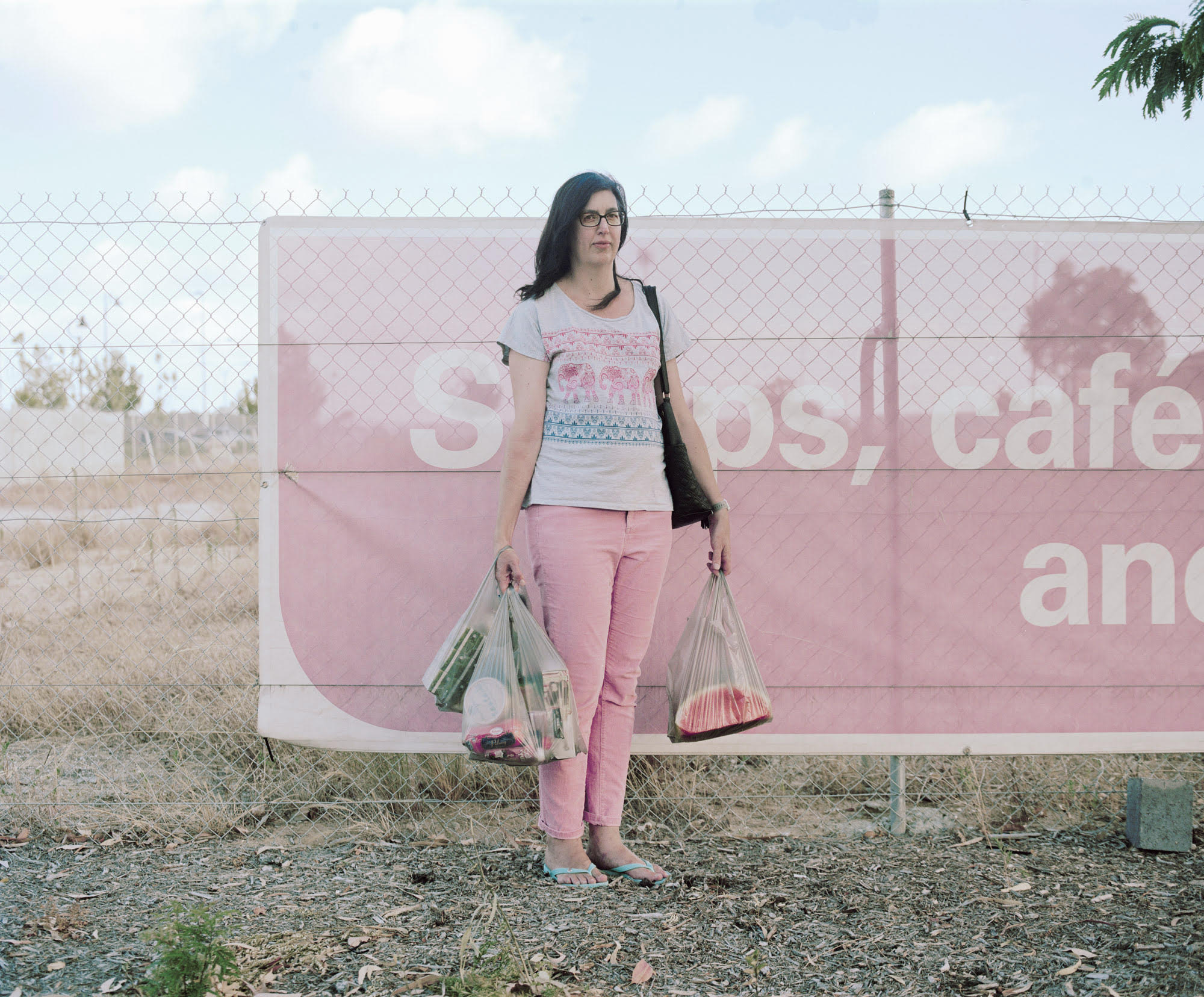 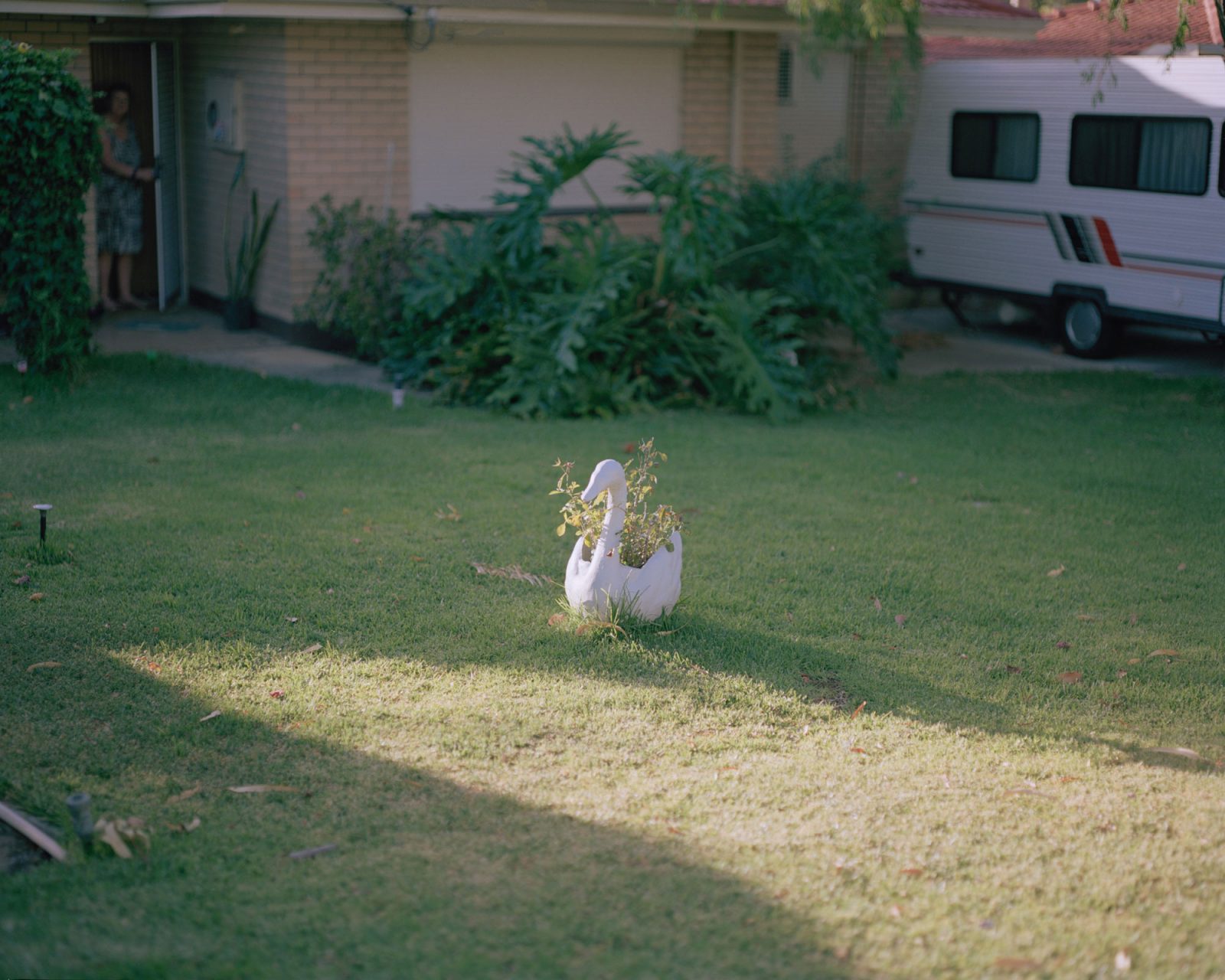 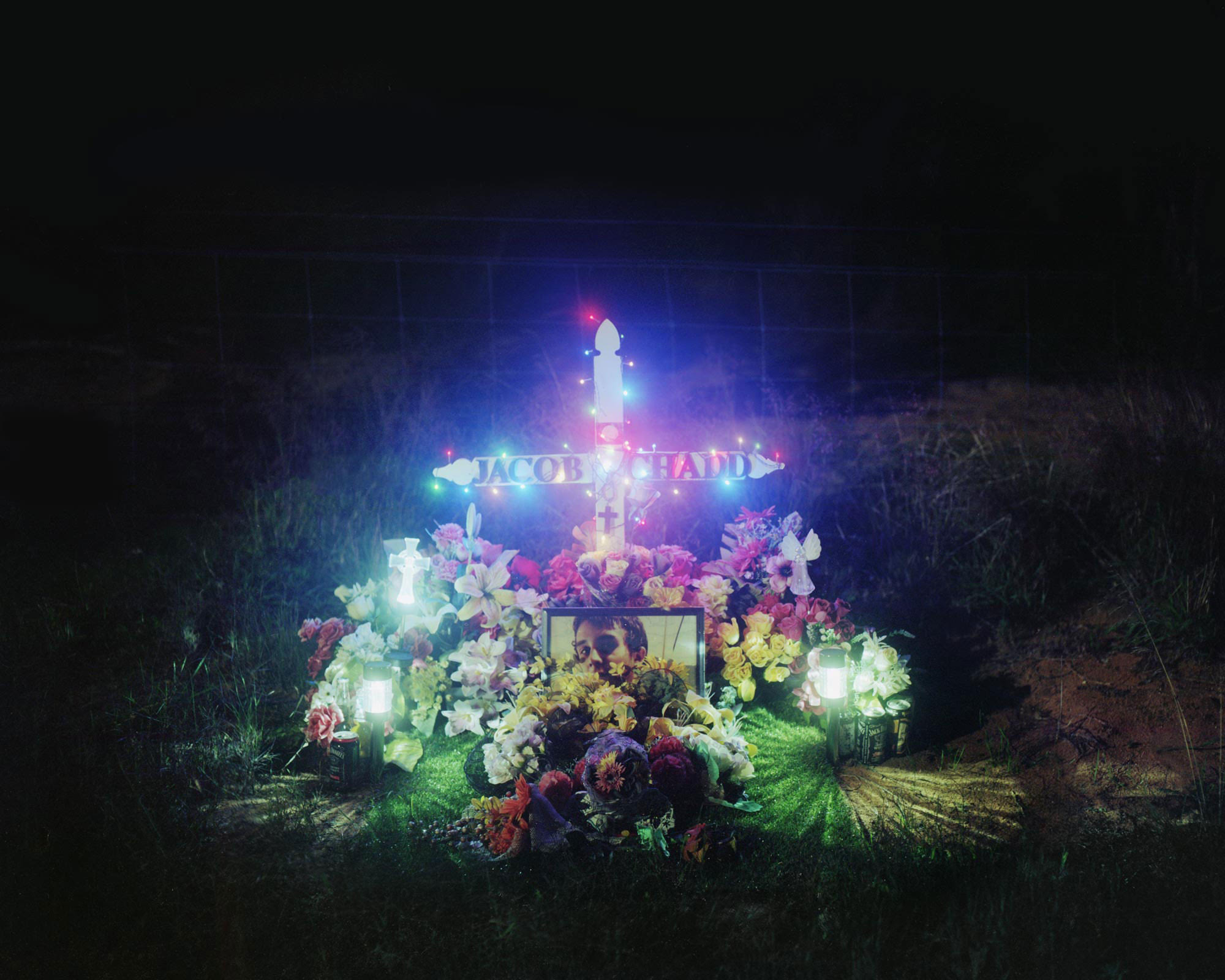 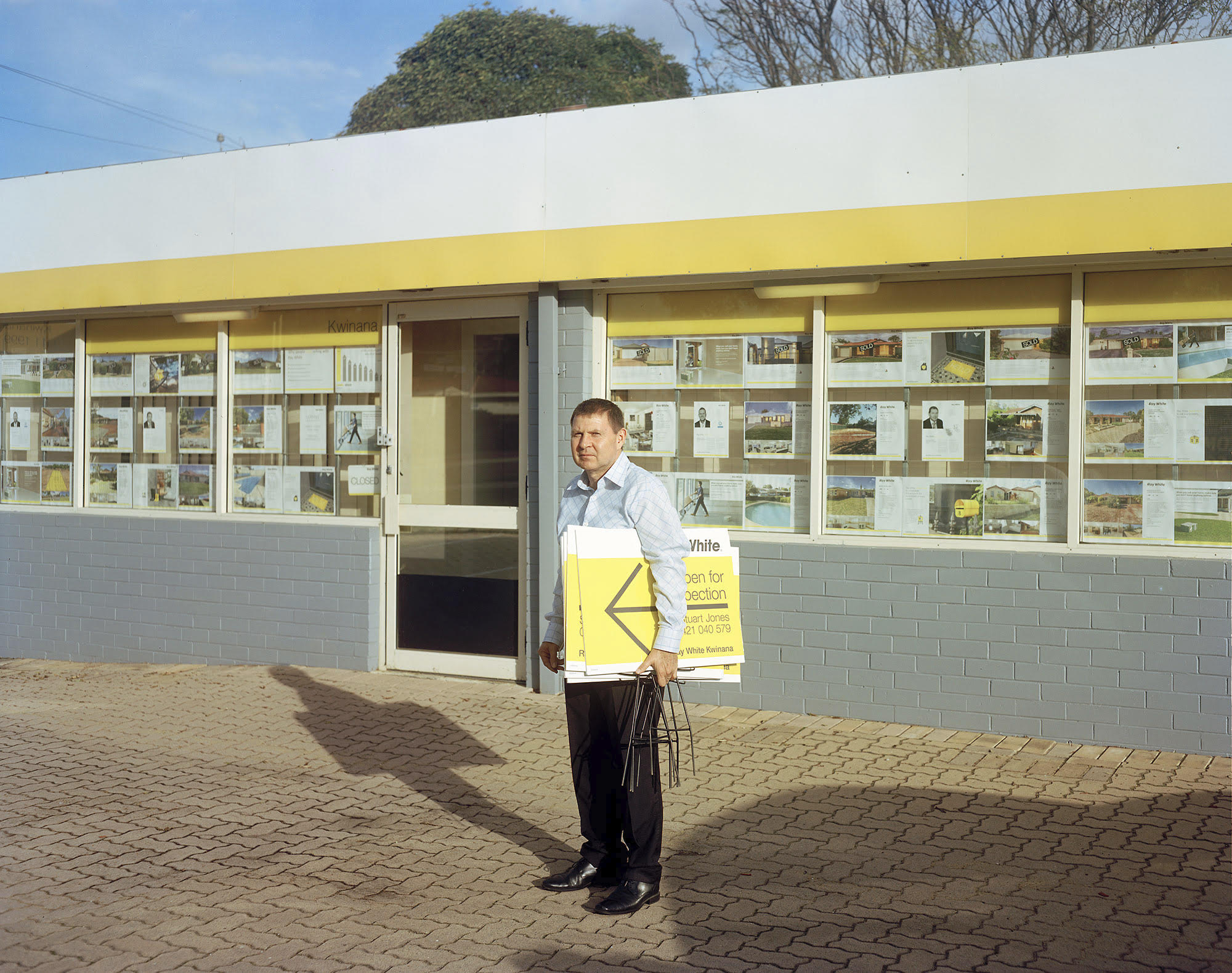 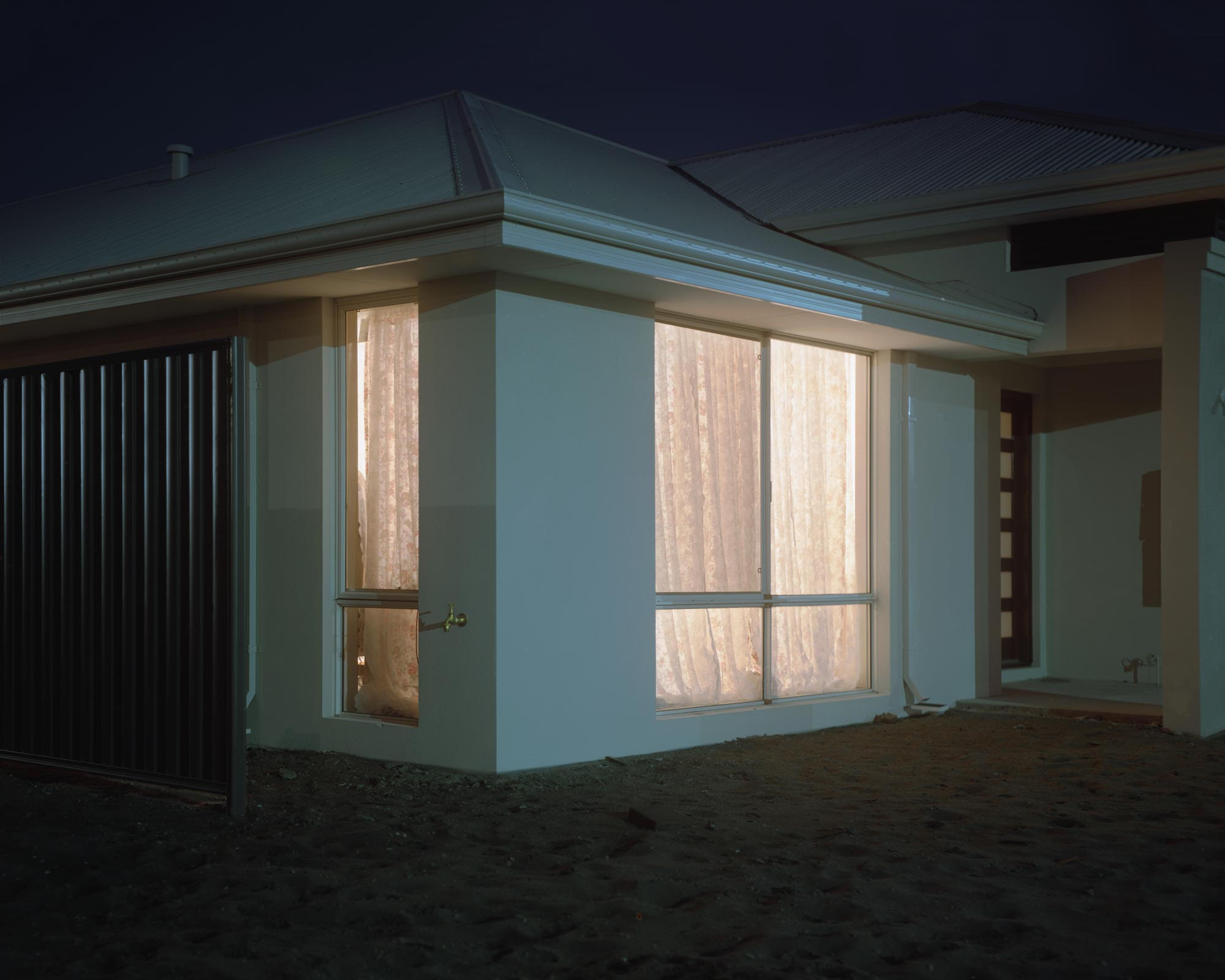 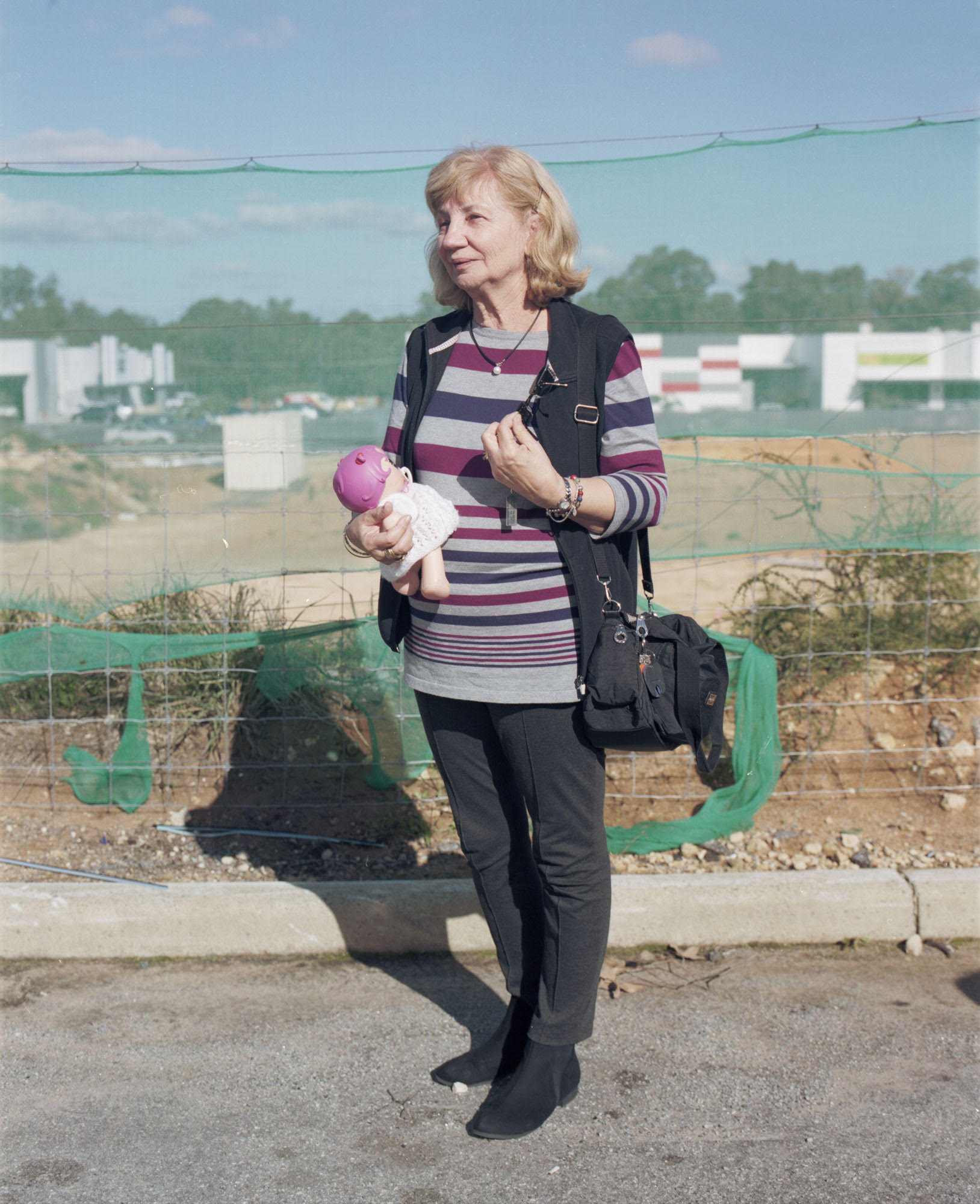 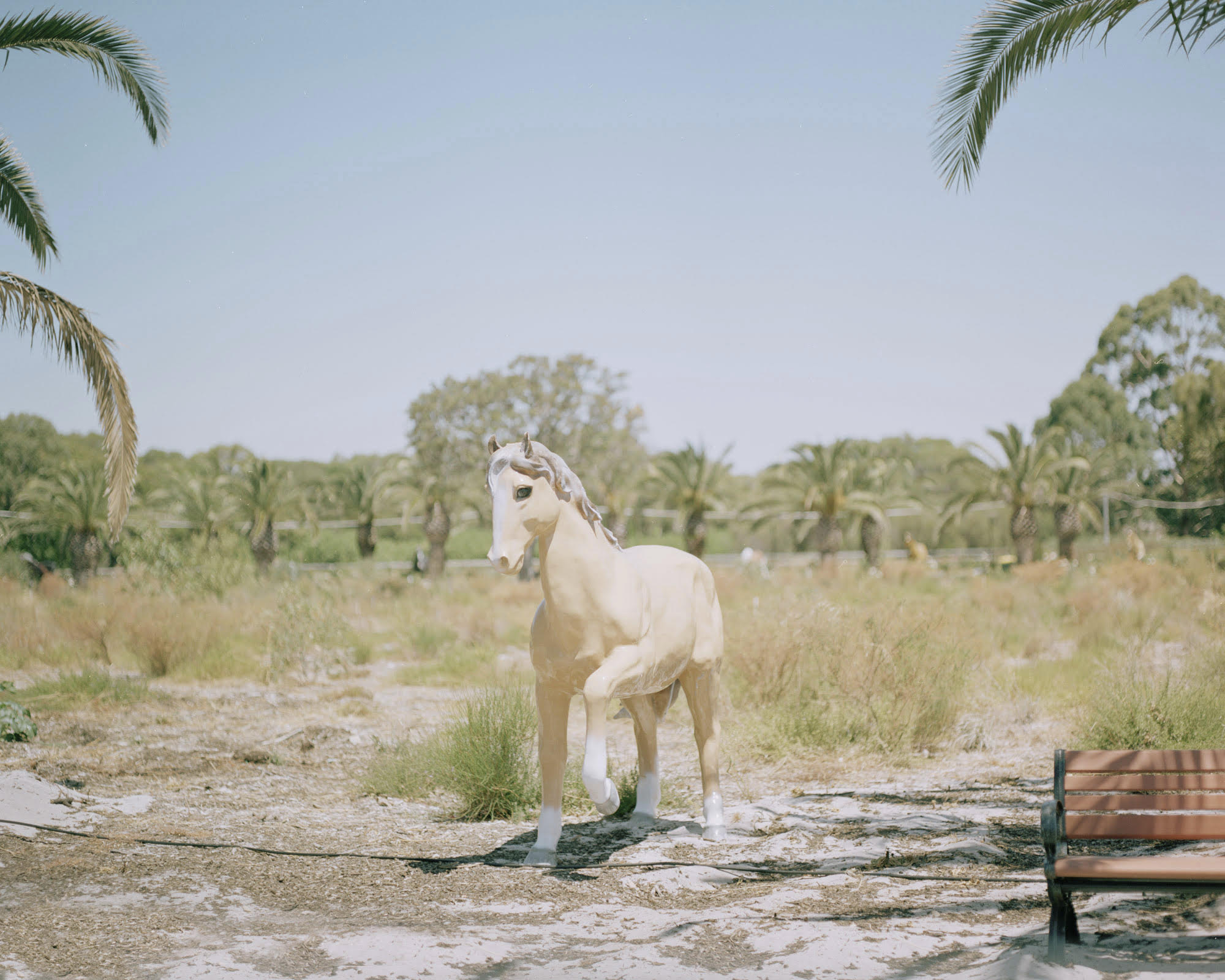 Linkedin
RELATED ARTICLES
OTHER ARTICLES
Those set to be impacted by the governments ’undemocratic’ bill explain why it risks silencing them.
Photographer Yan Morvan revisits a radical moment in history, which saw the emergence of a fiercely-rebellious spirit among the UK‘s youth.
As the role of the nuclear family is increasingly called into question, people are finding new ways to exist outside heterosexist norms.
With abuse of call-centre staff on the rise, many are now speaking out about the hostility they’ve faced.
In 1984, Martin Shakeshaft set out to document the miner’s strike as it really happened, using his photography as a tool for activism.
A new book traces the legislation’s tumultuous history and the lasting impact its had on LGBTQ+ activism today.