Art & Culture / Photography / What is life really like for Ukraine’s LGBTQ population? 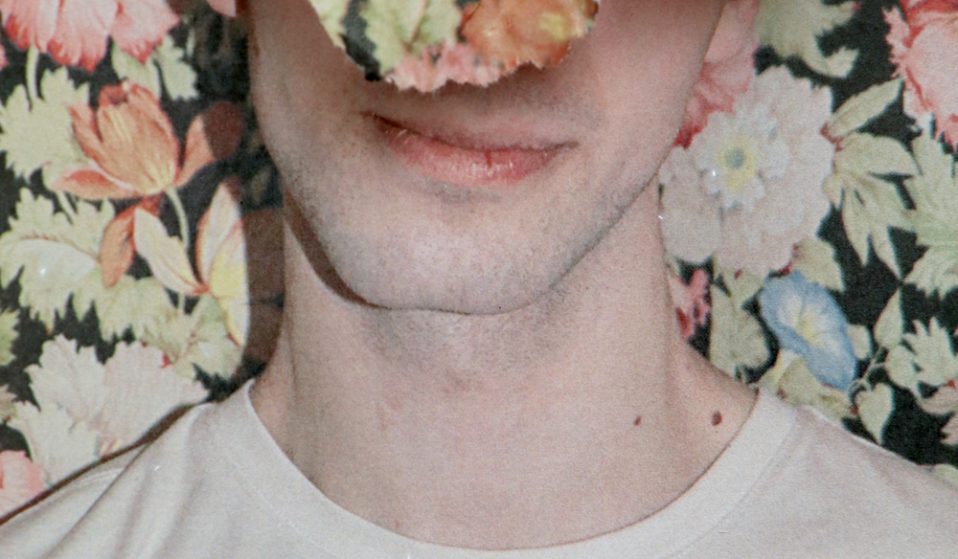 In Common People, photographer Anton Shebetko explores the fear that dictates the lives of LGBT Ukrainians with a series of manipulated, impersonal portraits.

In Common People, Kiev-based artist and photographer Anton Shebetko explores the fear that dictates the lives of LGBT Ukrainians with a series of manipulated, impersonal portraits.

Although Ukraine’s LGBTQ community has gradually become more visible since the country’s independence in 1991, homophobia is still very much commonplace.

At the beginning of July, gay activist Borys Zolotchenko was hospitalised following a brutal attack by a group of around 10 assailants in the industrial city of Kryvyi Rih. A month previously, far-right ultra-nationalists clashed with police as they tried to block a pride march in Kiev.

According to a 2017 report by Nash Mir – an NGO that aims to protect the rights and freedoms of Ukraine’s LGBTQ population – authorities are still reluctant when it comes to protecting the safety of LGBTQ people, meaning that many still live in fear of discrimination, hostility and violence. 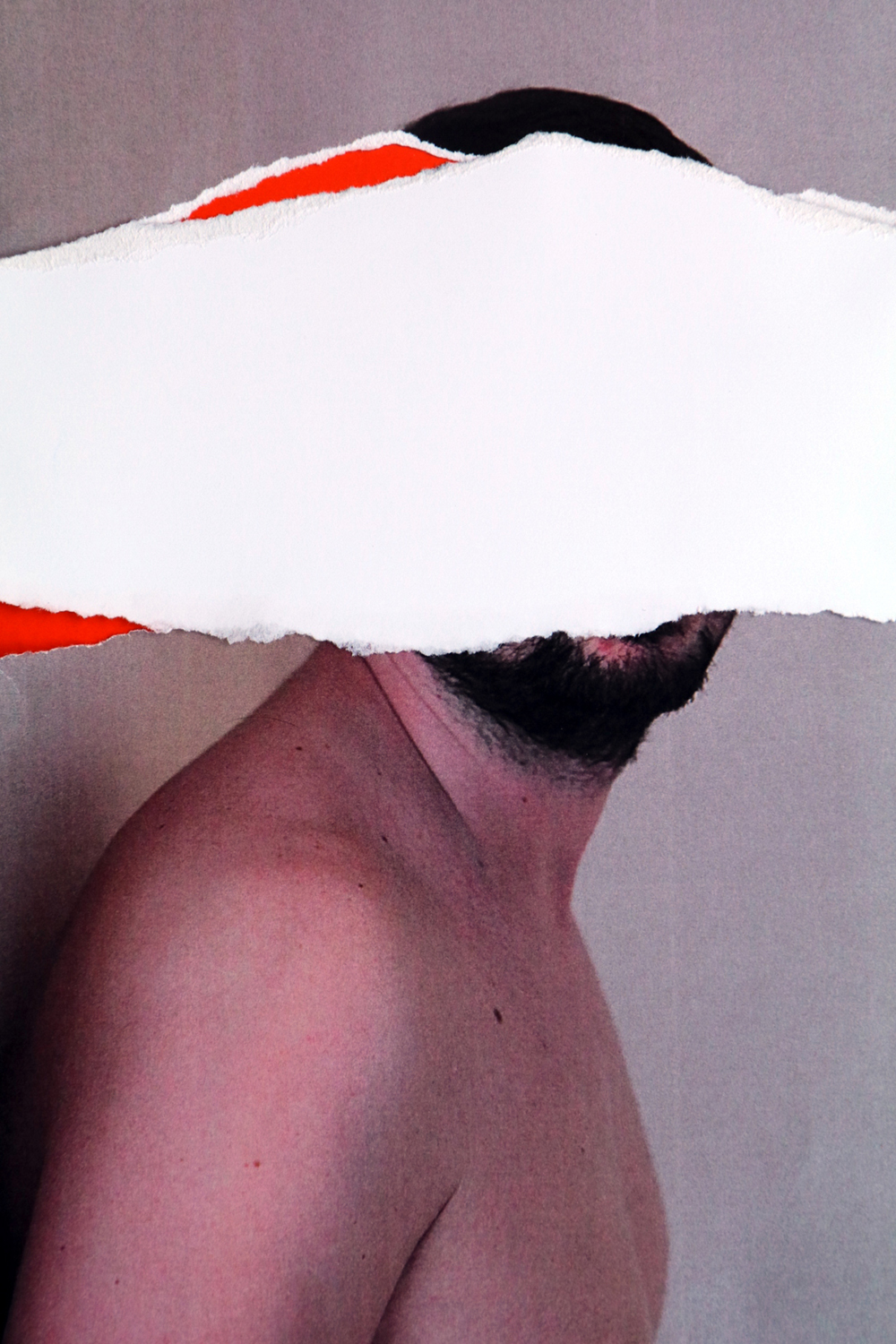 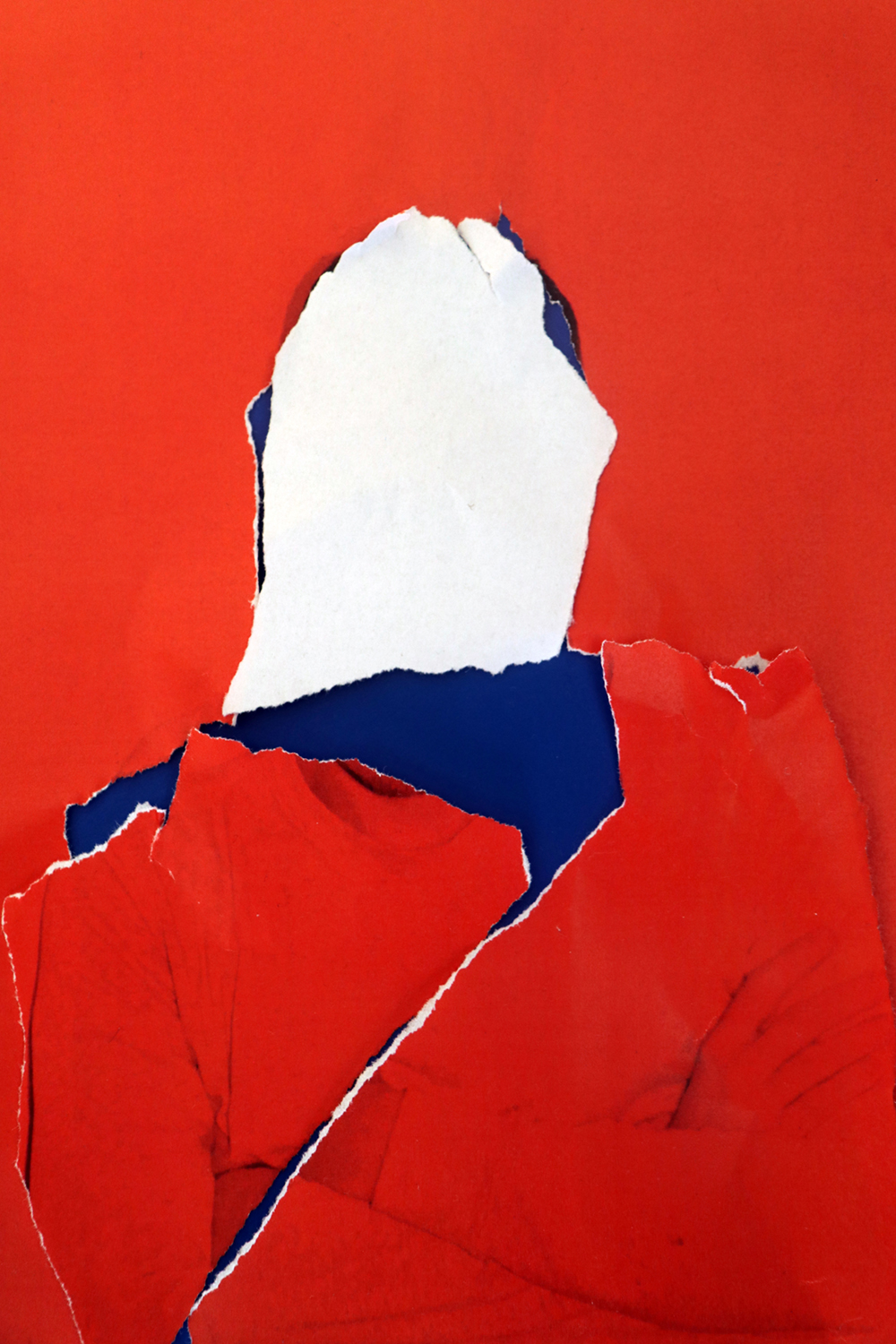 For Anton Shebetko – a photographer and artist who lives between Kiev and Amsterdam – such information comes as little surprise. Upon deciding that he wanted to launch a photo project that articulated the experience of Ukraine’s LGBTQ community, there was one theme that united a collection of individual stories and experiences: fear.

“People hide their homosexuality because of the fear of being rejected by society,” he explains. “Straight people don’t know gay people personally, so they imagine them as cliches and project the stereotypes they’ve seen on tv – and they afraid of them. It’s a circle which is difficult to break.” 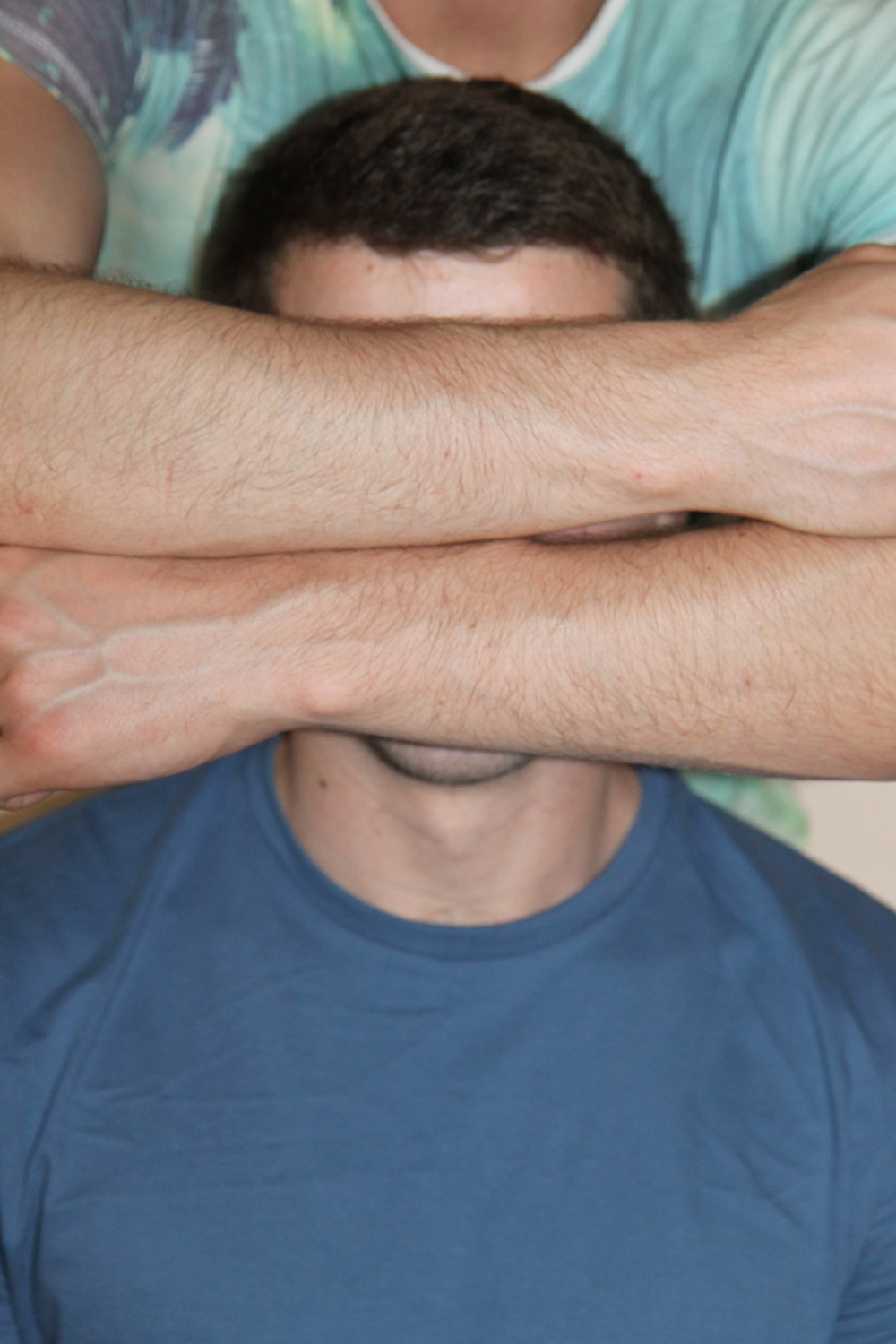 “If you are from regions or small cities, you’ll have a hard time if someone knows that you are gay. That’s why people hide their ‘identity’ from friends, families and colleagues. They can beat you and you won’t find a help from police. Ukraine is conservative and homophobic, that’s true.”

The subsequent series, titled Common People, explores the anxiety and uncertainty that can often dictate the lives of LGBTQ people in Ukraine. Featuring over 50 manipulated, impersonal portraits, the images depict those who still live in fear of coming out. 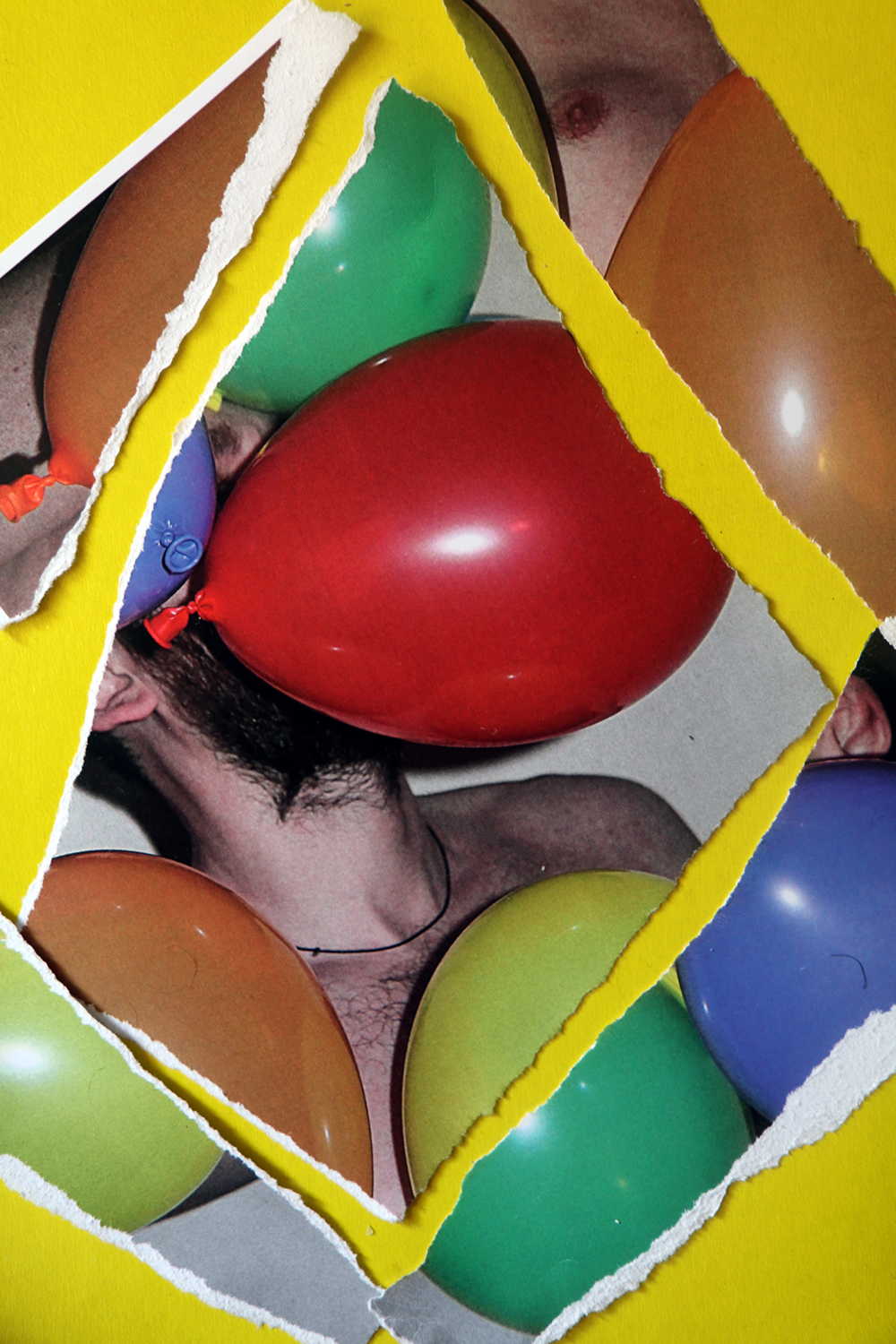 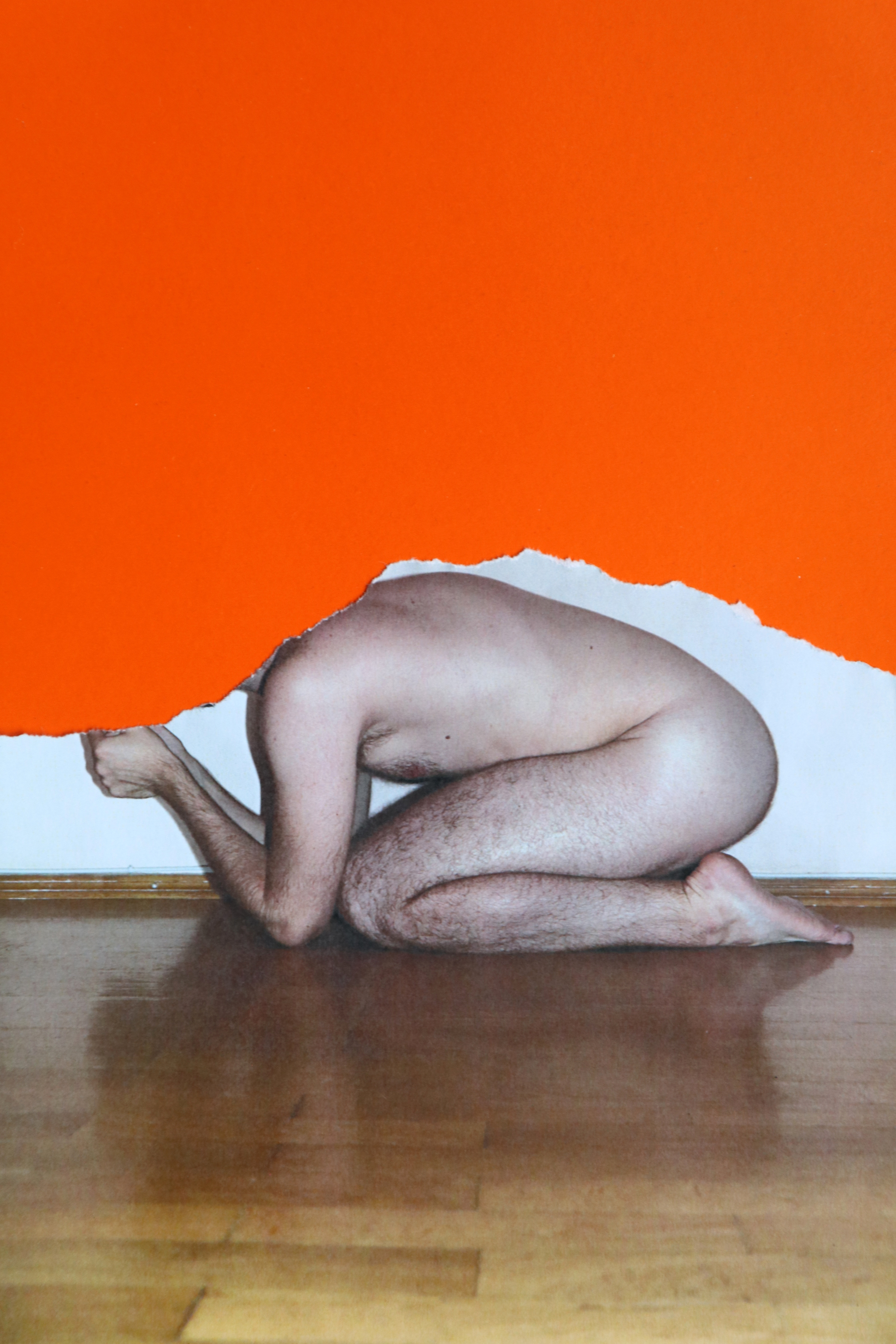 For Shebetko – who has never experienced any physical abuse himself, due to what he describes as more relaxed attitudes in Kiev – the ‘destruction’ of  the work is a deliberate act. Given that portraiture, as a practice, is considered one of photography’s most “honest” forms, the concealing of his subjects’ (“heroes”, as he terms them) faces takes on a whole new meaning.

“I want to draw attention to the problem. To show people that gay people are everywhere and they are your brothers and sisters, sons and daughters, colleagues and friends. But they are afraid. And that’s not okay.” 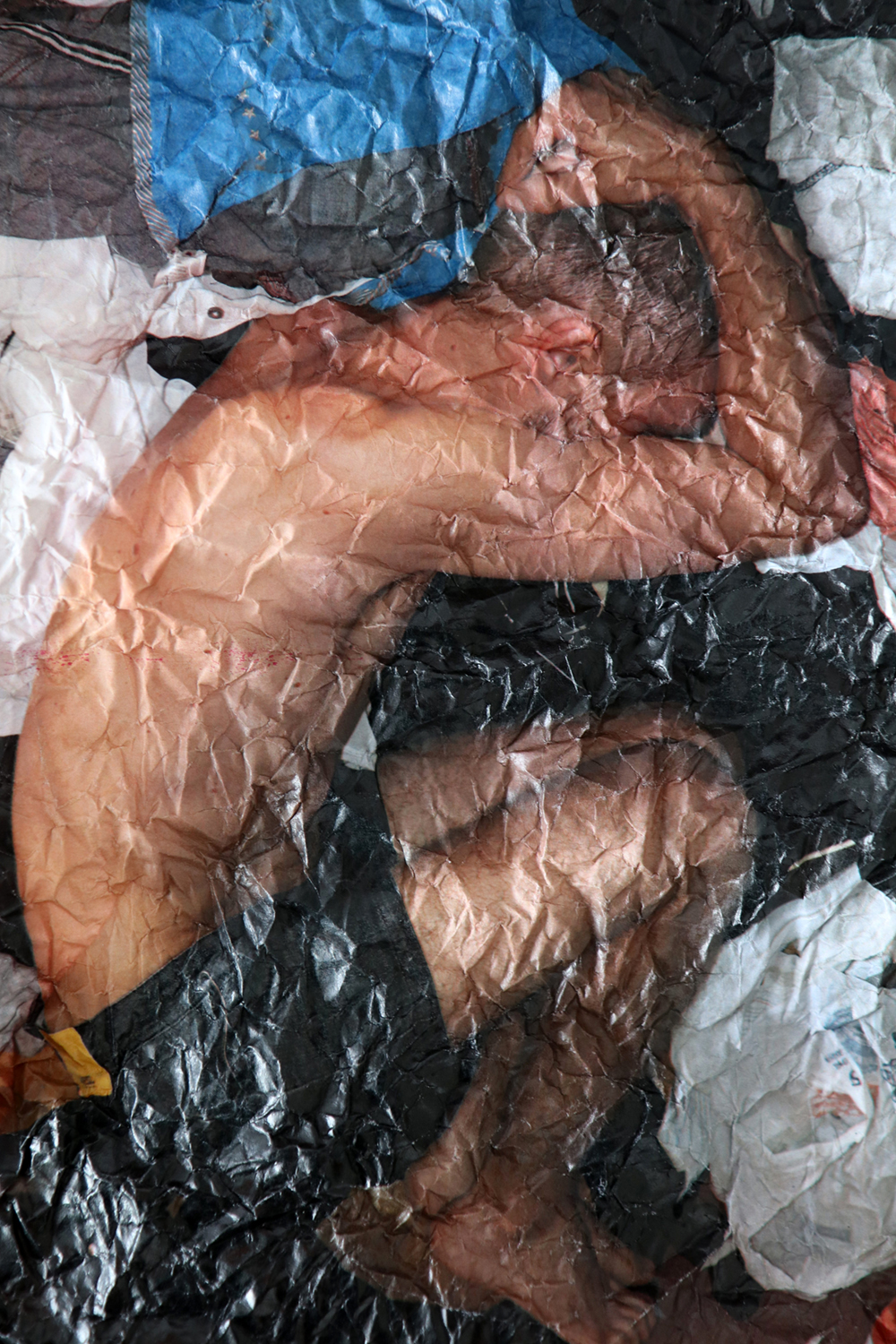 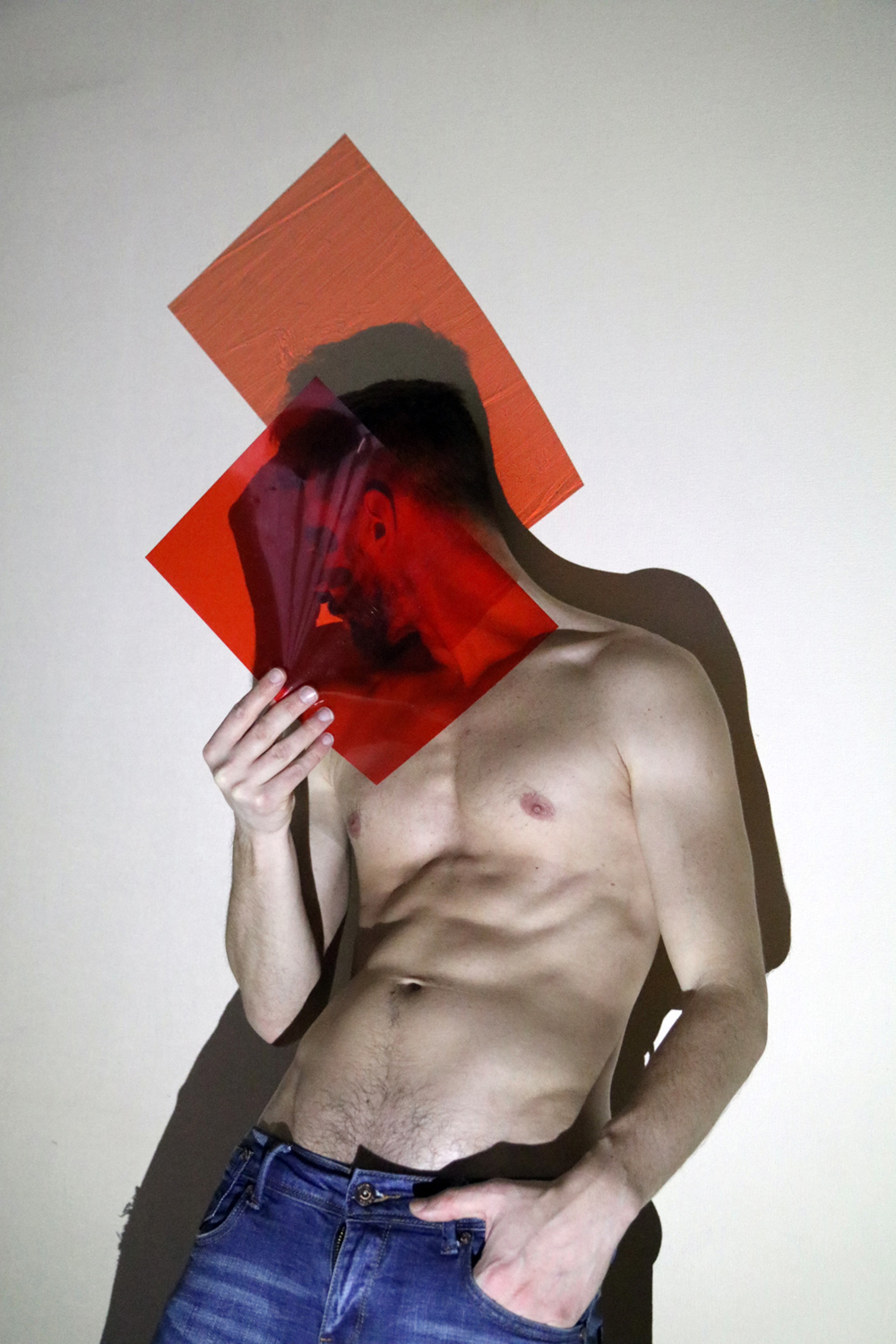 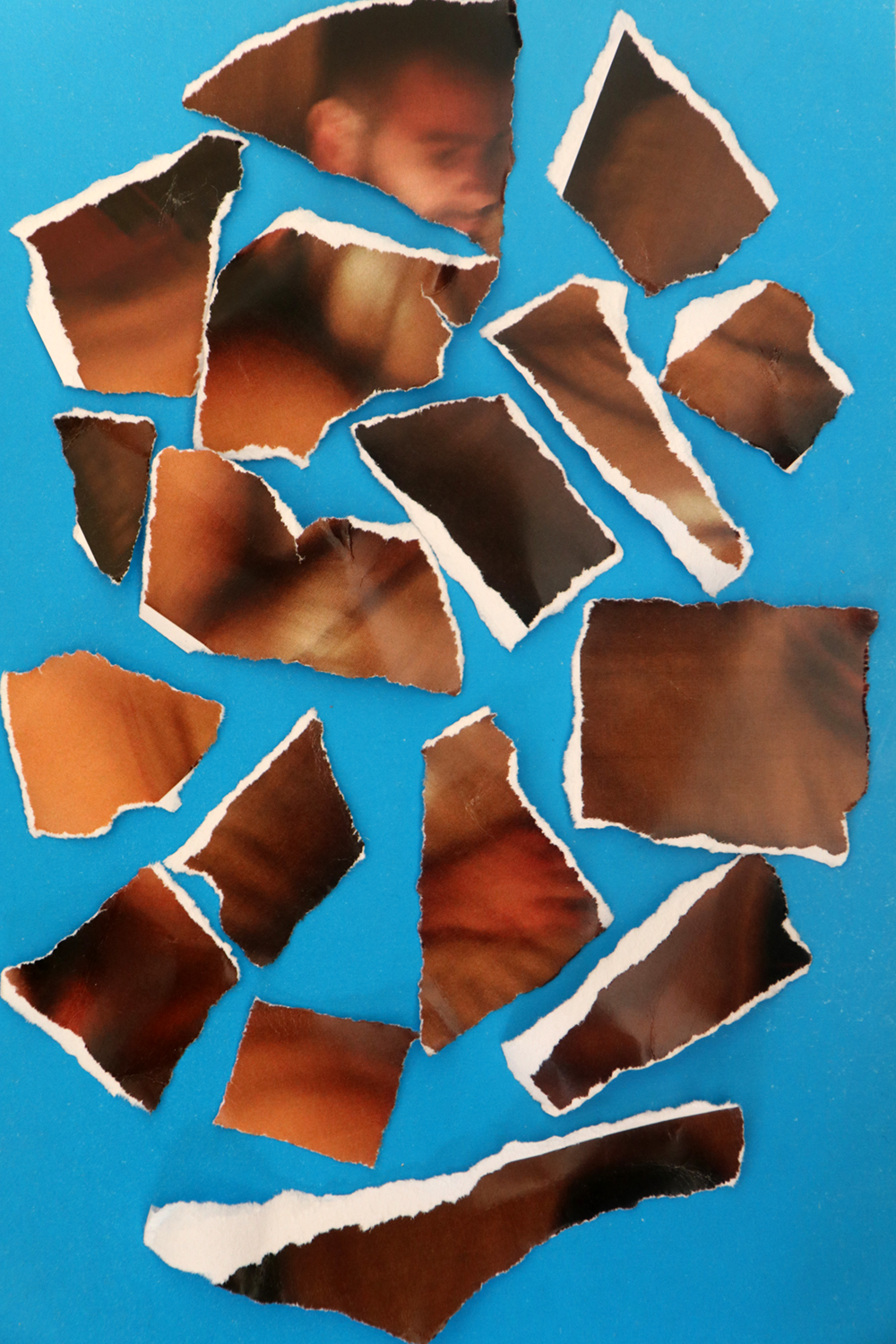 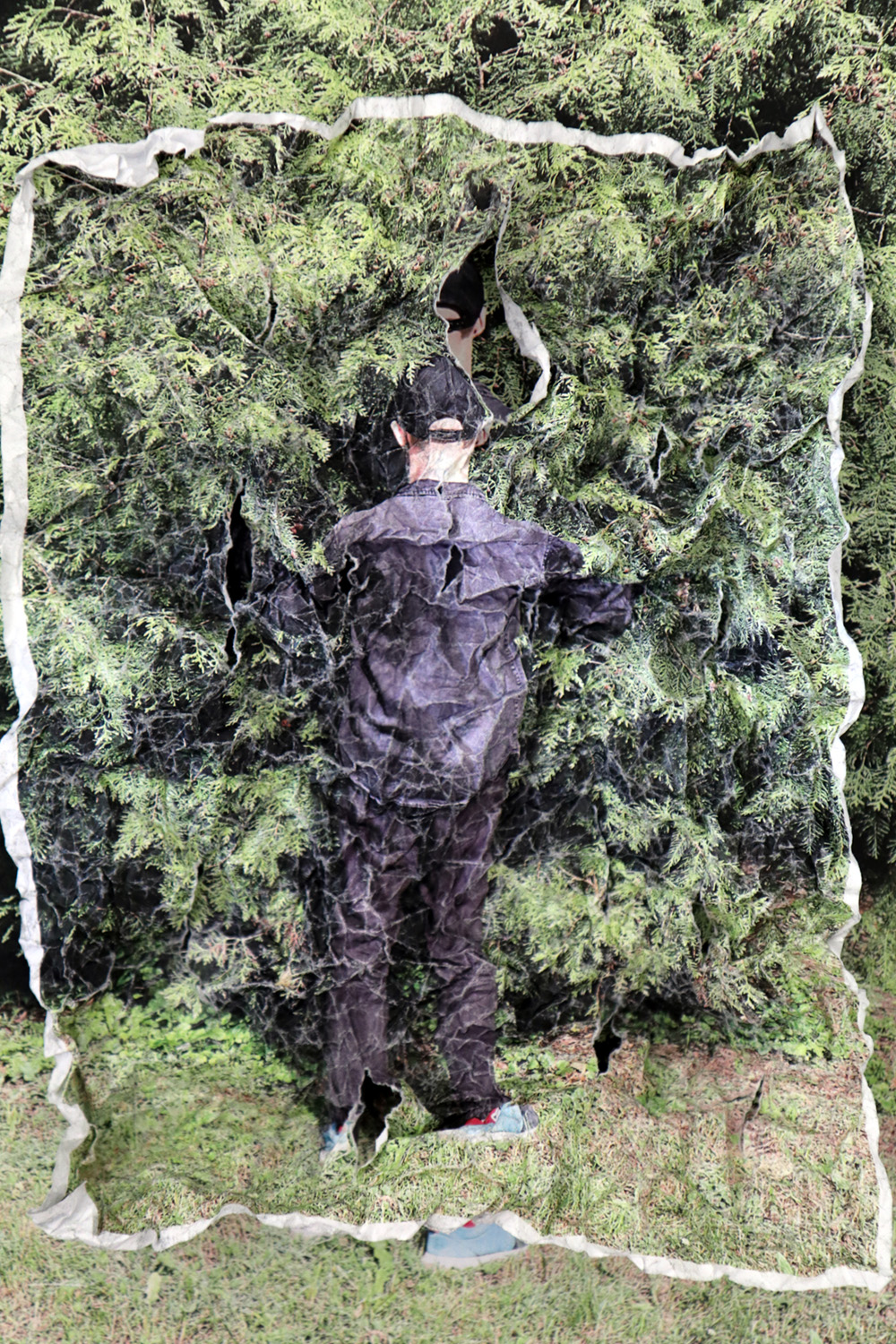 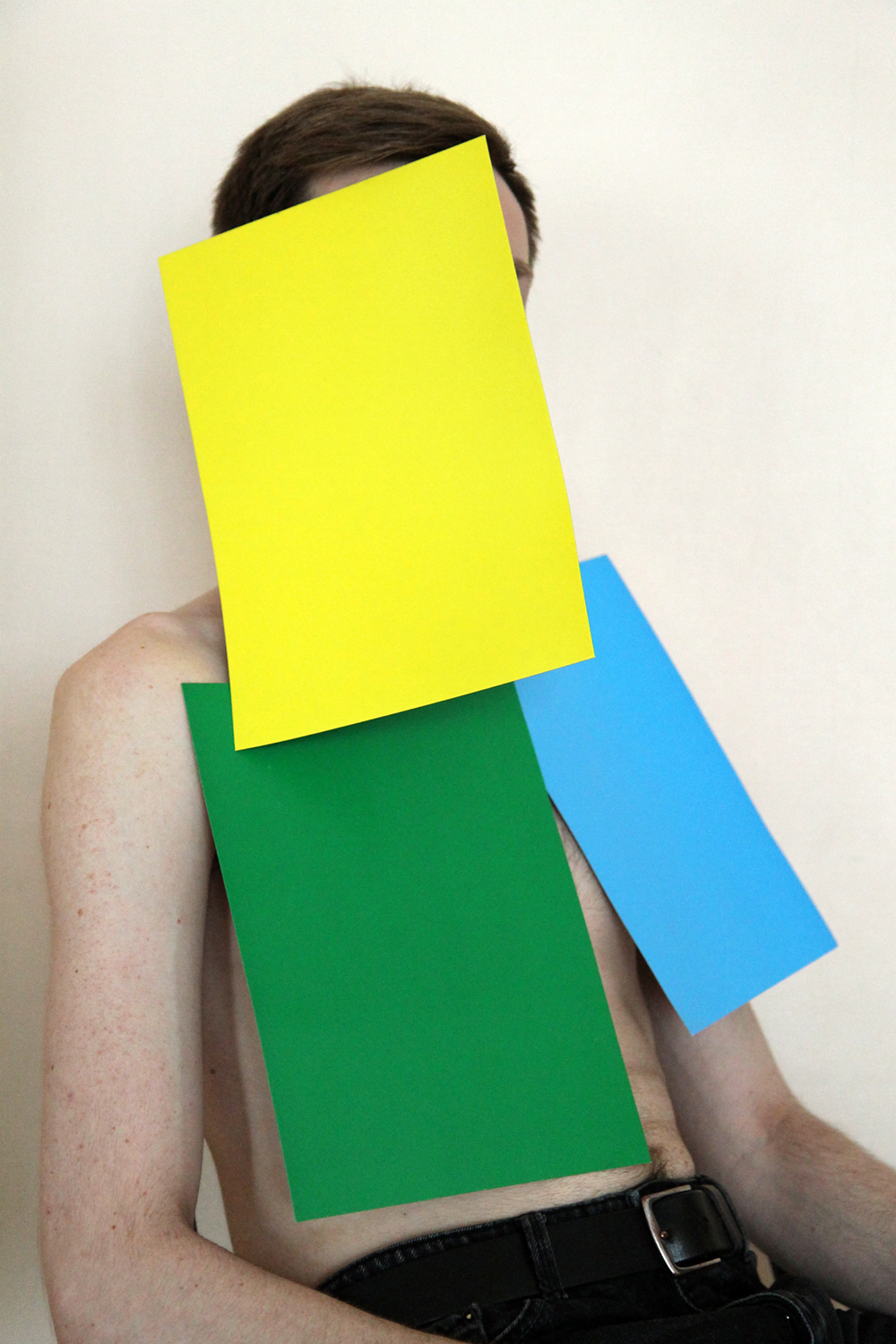 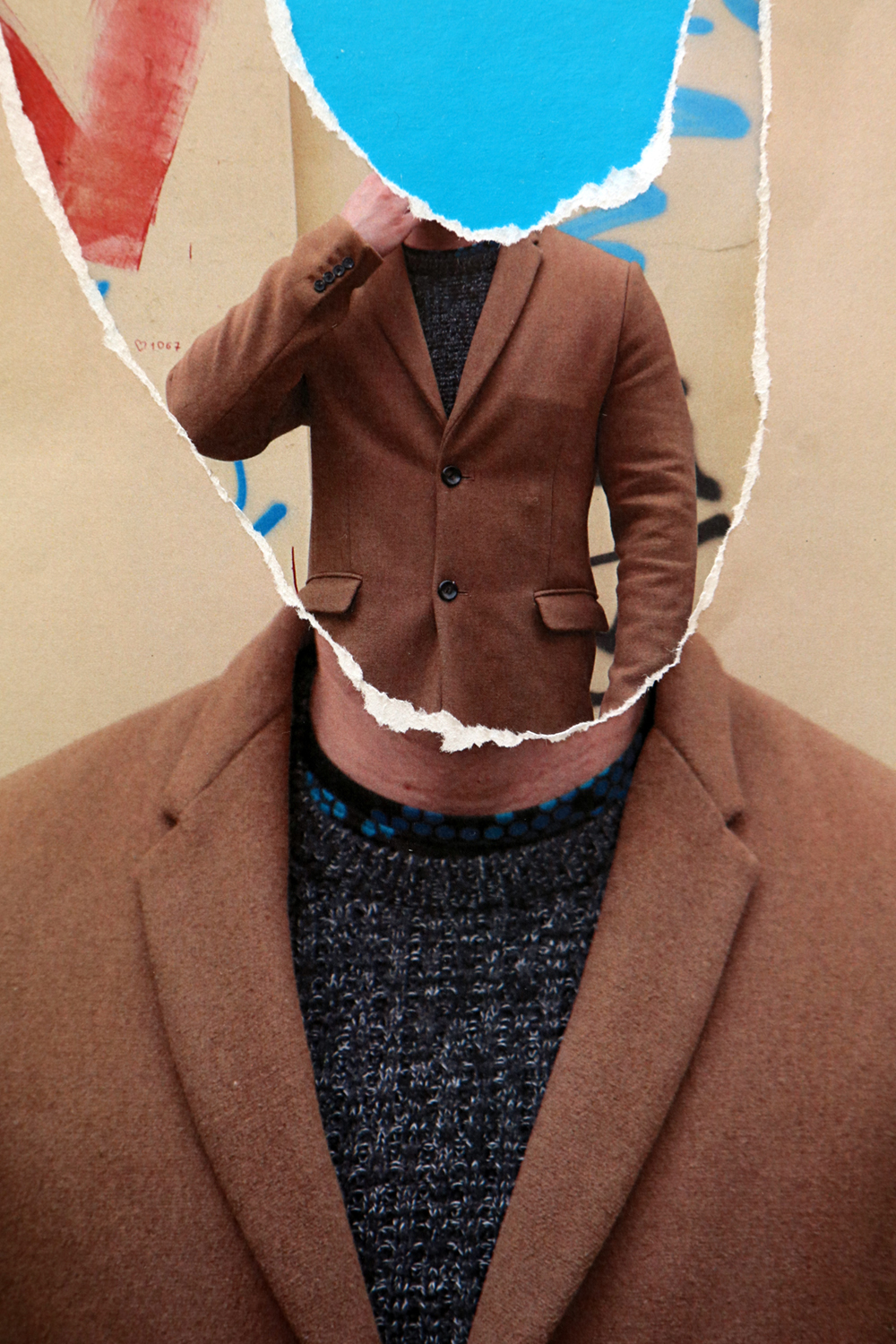 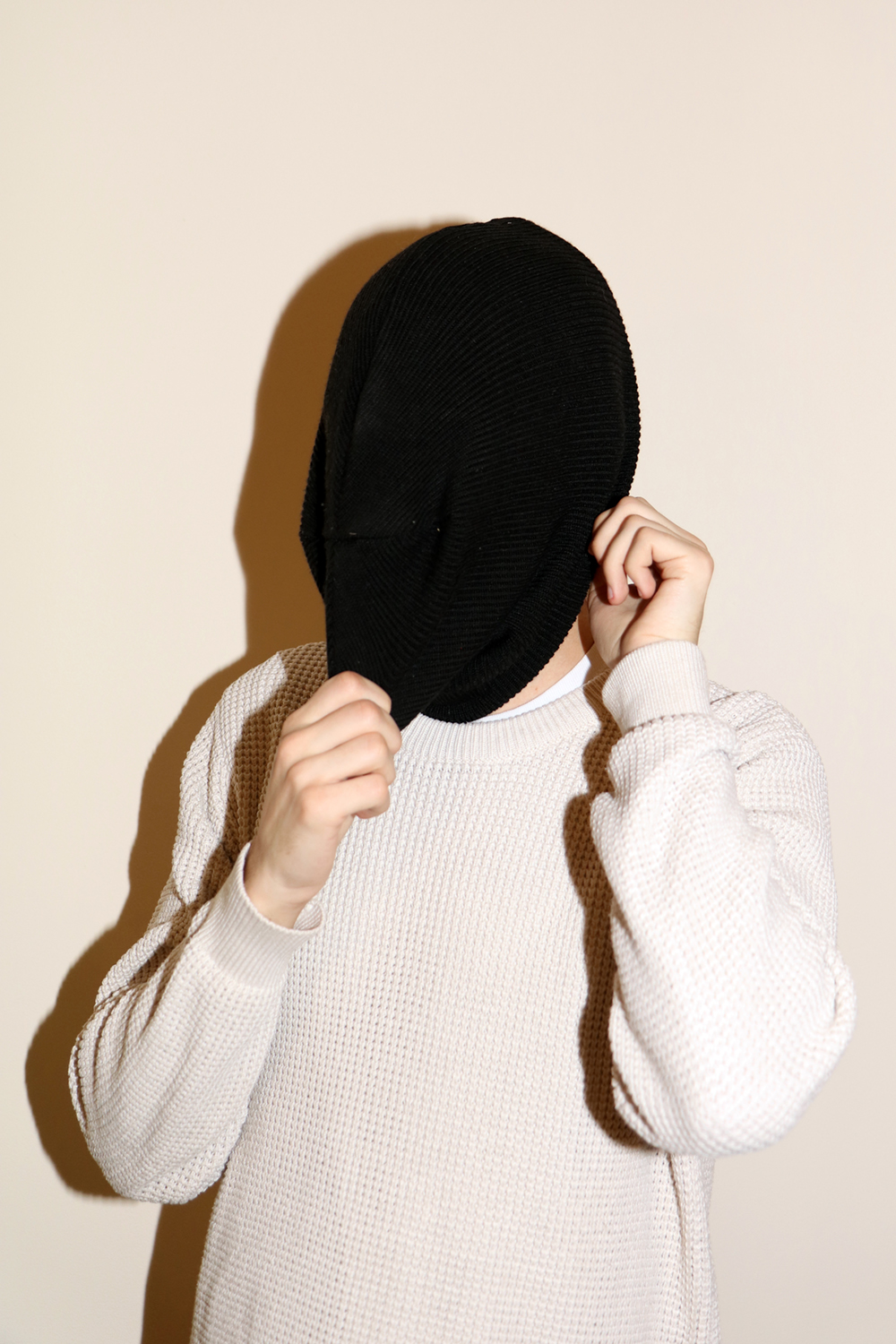 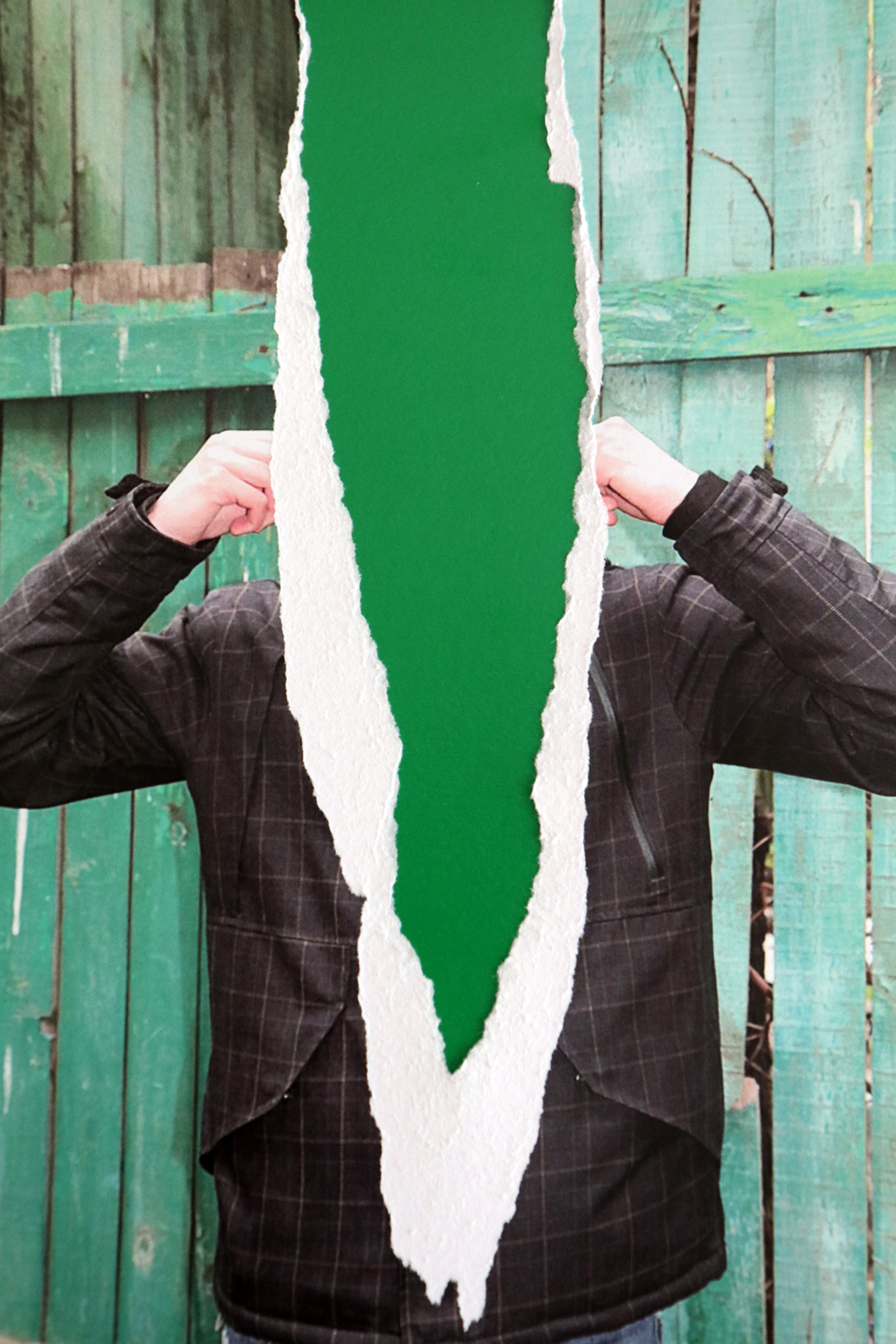 See more of Anton Shebetko’s work on his official website.

Linkedin
RELATED ARTICLES
OTHER ARTICLES
Thousands attended the annual event this year to wheelie through the city and call for ‘knives down, bikes up’.
By turning a real-life crisis into daytime television fodder, TV bosses have once again shown themselves to be completely out of touch with audiences.
Following the announcement of an 80% hike in the energy price cap from 1st October, crowds gathered outside the offices of energy regulator Ofgem to protest and declare their intention to undertake a payment strike.
In his 2008 series, the photographer pictured himself as Angela Davis, Martin Luther King Jr., Malcolm X, and other prominent figures.
Cindy Campbell recounts how her brother ushered in a new era of musical culture at a party she held in the Bronx in ‘70s.
With skyrocketing rents, packed out viewings, bidding wars and more, renting in London has never been harder.