Art & Culture / Photography / What are the secrets behind great portrait photography? 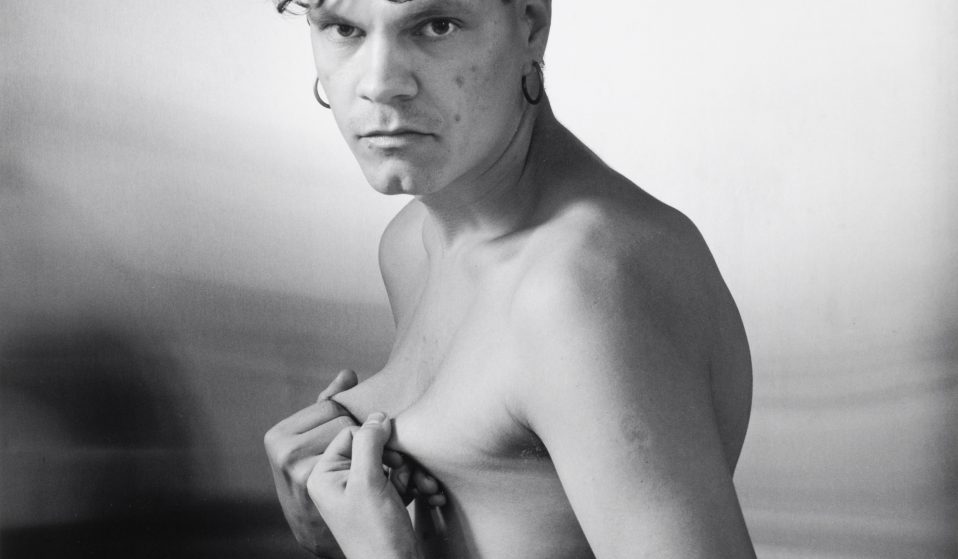 This year, the ICP is diving into its 300-year-old archive to exhibit the best portraits ever taken.

This year, the ICP is diving into its 300-year-old archive to exhibit the best portraits ever taken.

“The best portraits are a negotiation between the subject and photographer,” says Erin Barnett, Director of Exhibitions and Collections at New York’s International Centre of Photography (ICP). “The connection can sometimes be combustive, but when it’s in alignment… that’s where the magic happens.”

At their best, portrait photographs tell us about the world we live in. As demonstrated in the ICP’s latest show, Your Mirror: Portraits from the ICP Collection, there’s more to it than having a good eye and fancy lens.

“It’s interesting to consider who’s been deemed worthy of portraiture throughout the decades,” continues Barnett. “Photography matters, as it can open a dialogue.”

The ICP has exclusively selected images from its own archive for the show. 135,000 photographs from across three centuries have been whittled down to 100. The result is undoubtedly one of the best portrait collections ever assembled.

The ICP’s show not only provides a visual history of photography, but also charts society’s symbiotic relationship with it. The exhibition is broken into various sub-categories, from labour and social change to celebrity. 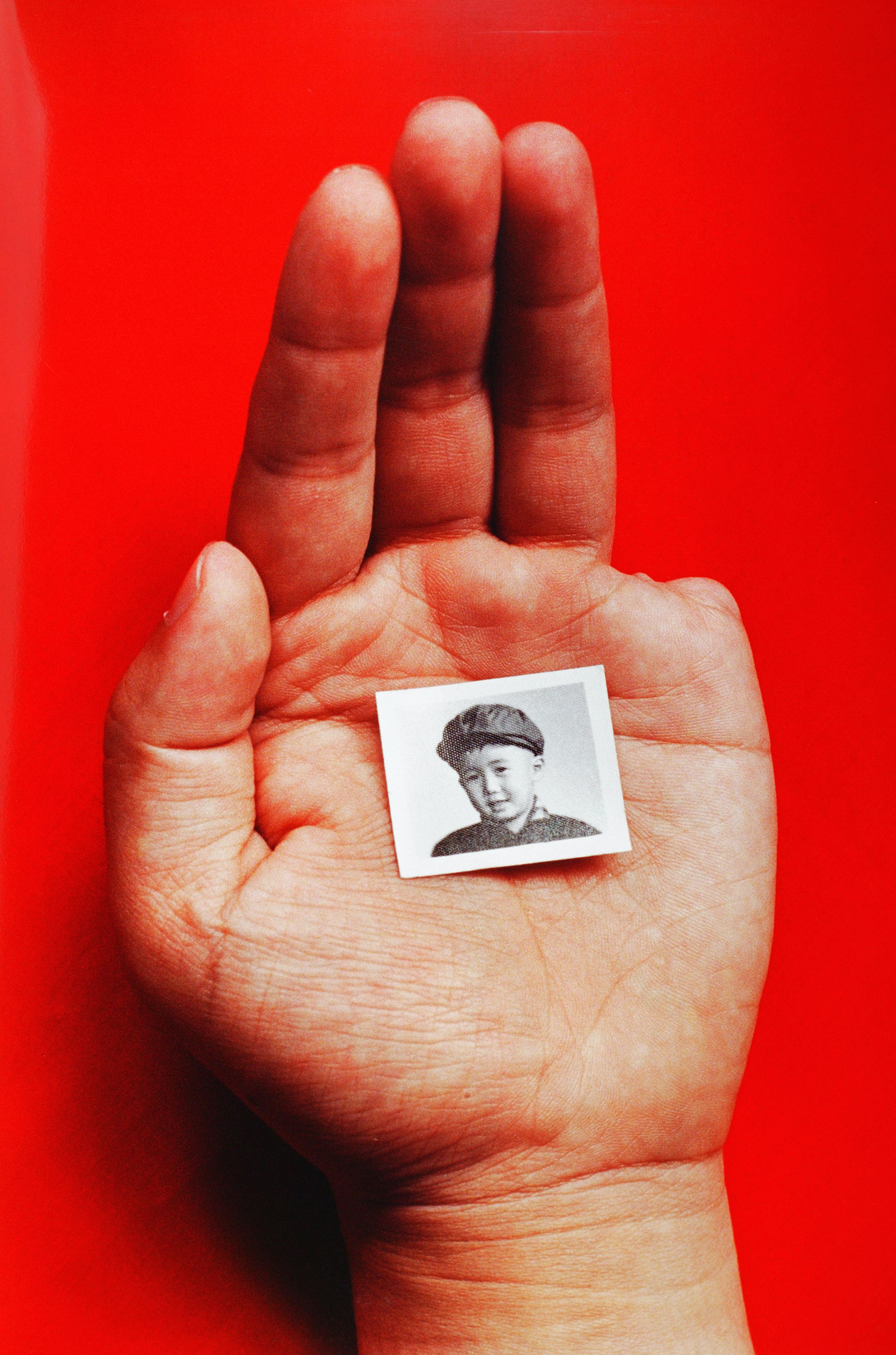 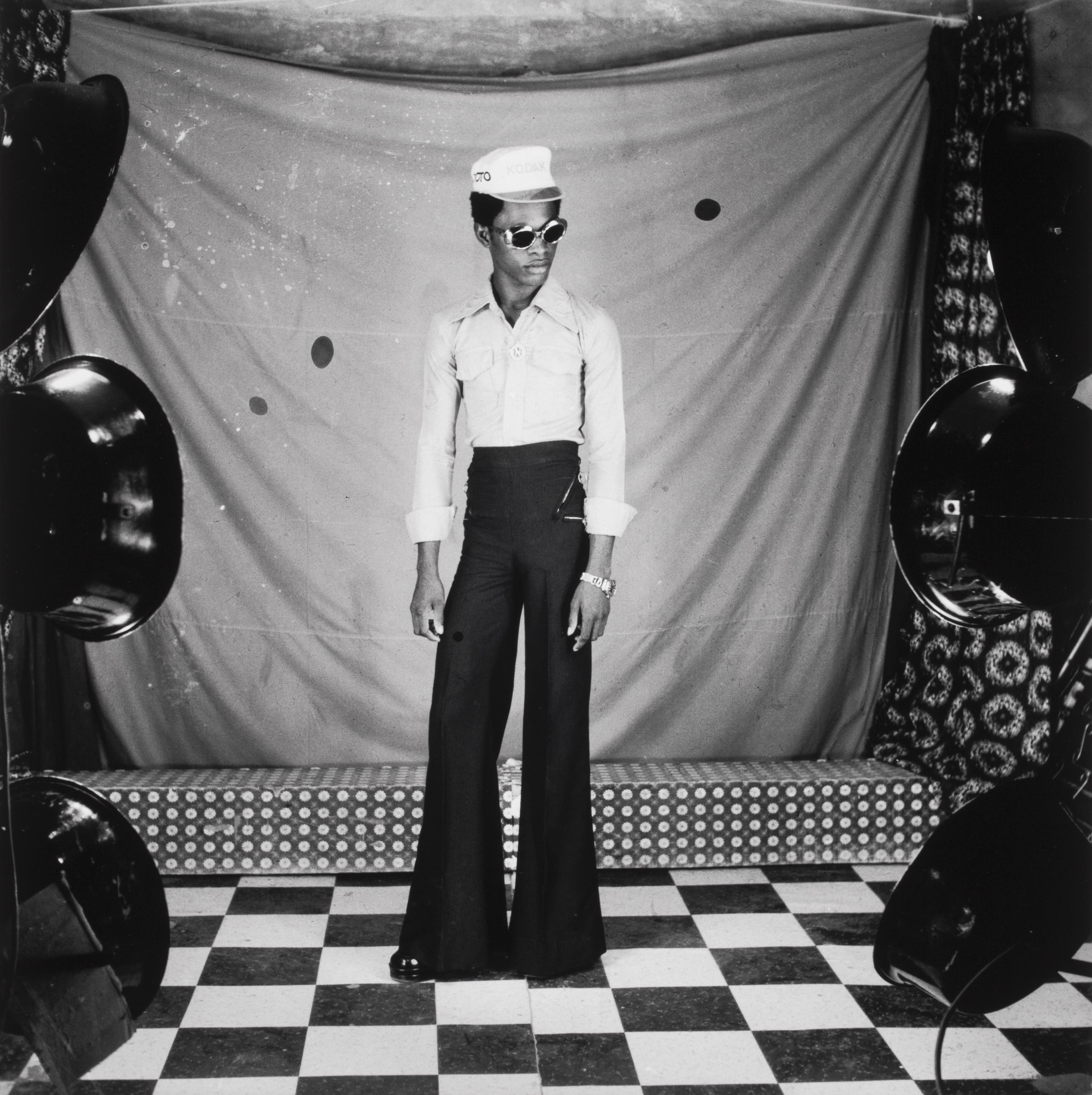 “The way people are represented in photographs has an impact on how we think of society,” says Barnett. “In this show we want viewers to consider who is being photographed and why.”

“Many times, photographers reinforce their own views in their pictures, either consciously or unconsciously. The choices of photographers, editors, curators, can completely structure how we think about people.”

The show probes the role of the cameraman in the documentary process. Everyone’s view of the world is shaped by the intersection of race, gender, class and other elements: why would a photographer be any different?

“If a photographer chooses to publish a serious expression over a smile, we’re left with that impression of that person. The viewer then projects onto that image.”

“What is selected becomes a truth. It becomes how history is represented. When you look at contact sheets from shoots throughout history, you realise it could be a completely different story told.” 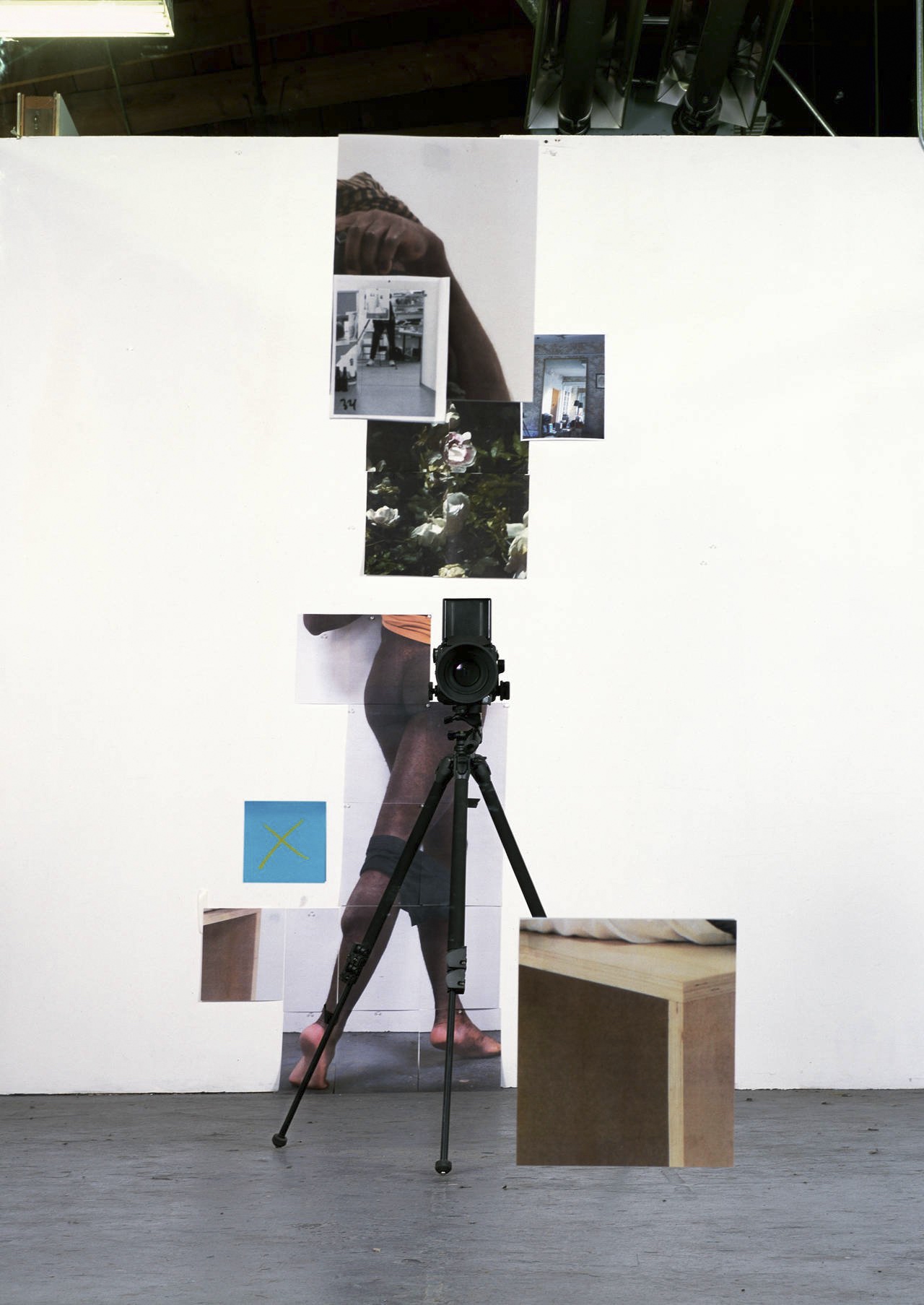 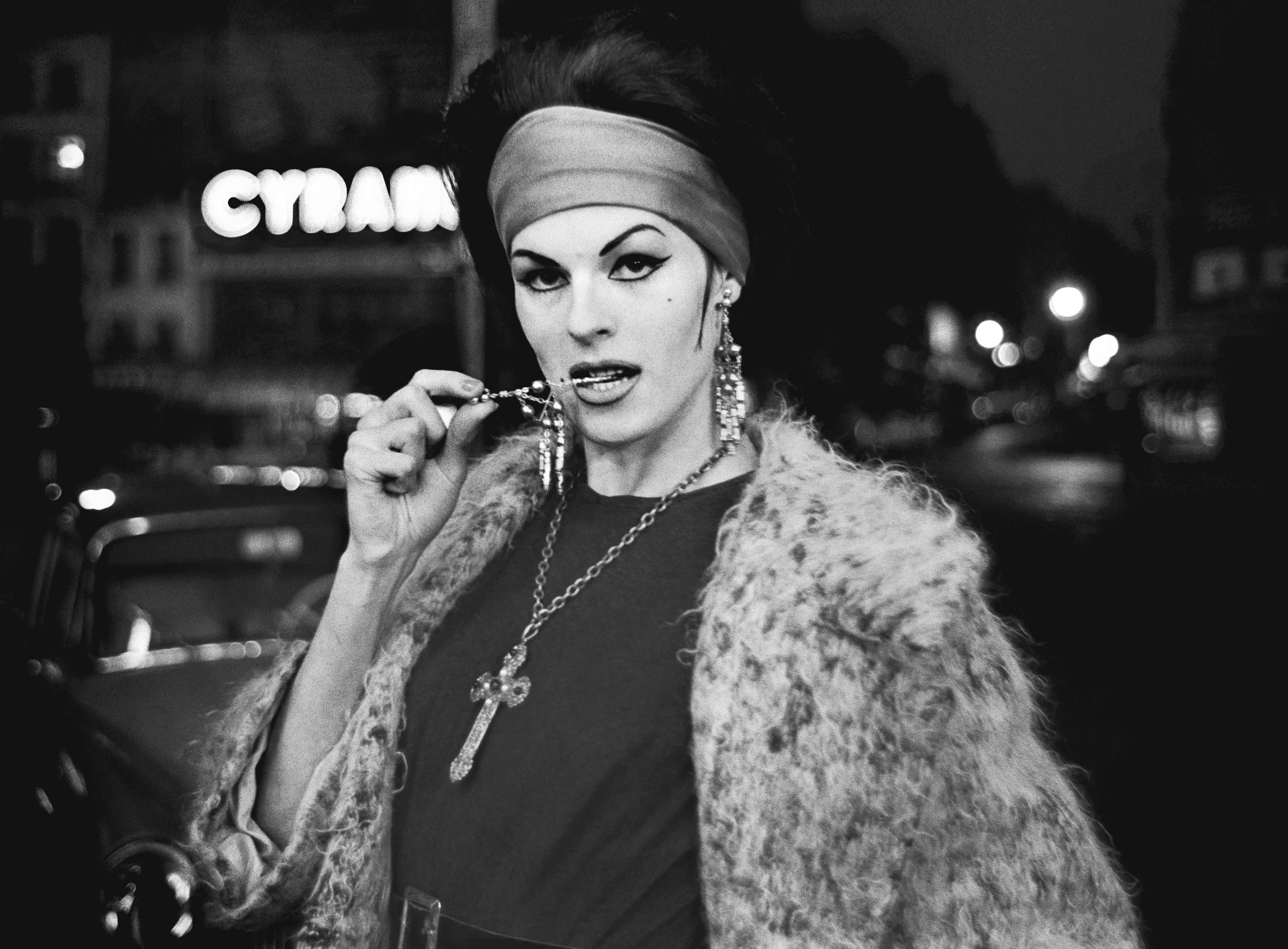 In that sense, a portrait photographer is both a witness to the times and an architect of history. For example, the works of prominent photographers such as Southworth & Hawes and Samuel Fosso – both presented in the ICP’s show – possess great power. But with it comes great responsibility.

“We tell stories through pictures, whether they’re real or not,” says Barnett. “With this collection, we wanted to consider who’s behind the camera, as well as who’s in front of it.”

Whether truthful representations or not, Your Mirror celebrates our collective interest in other people’s stories. Seeing other people’s reactions in certain situations is fascinating, whether it’s a post-fight Mohammed Ali or an Algerian Muslim removing her veil for an occupying French soldier (images of both are presented in the show).

Perhaps most important of all, then, is for a portrait photographer to be in the right place, at the right time. “You’ve got to be there to get it,” she adds. “How a person is represented can impact their life and history in very specific ways. If we don’t look at those images, we can’t see what has changed or what hasn’t.” 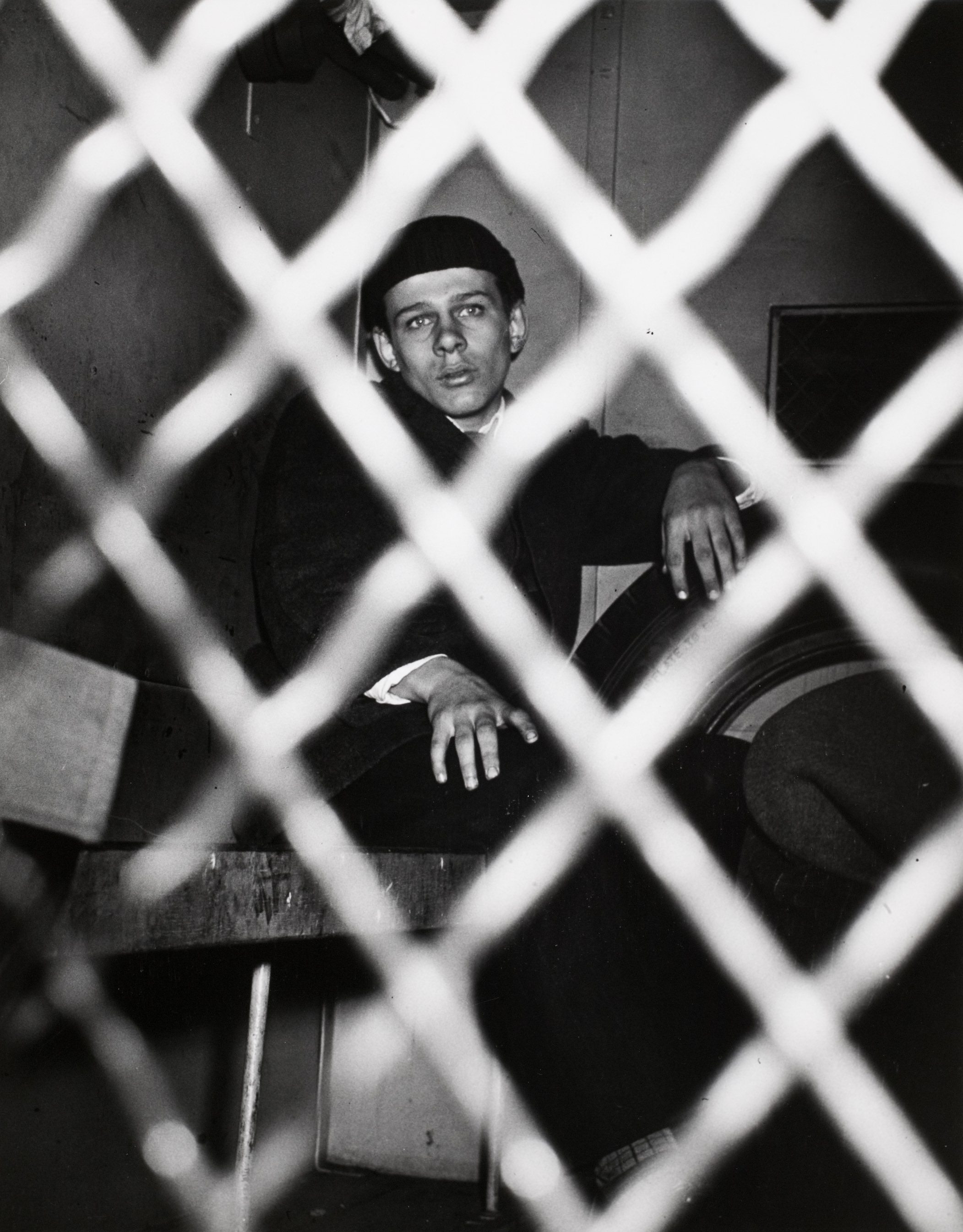 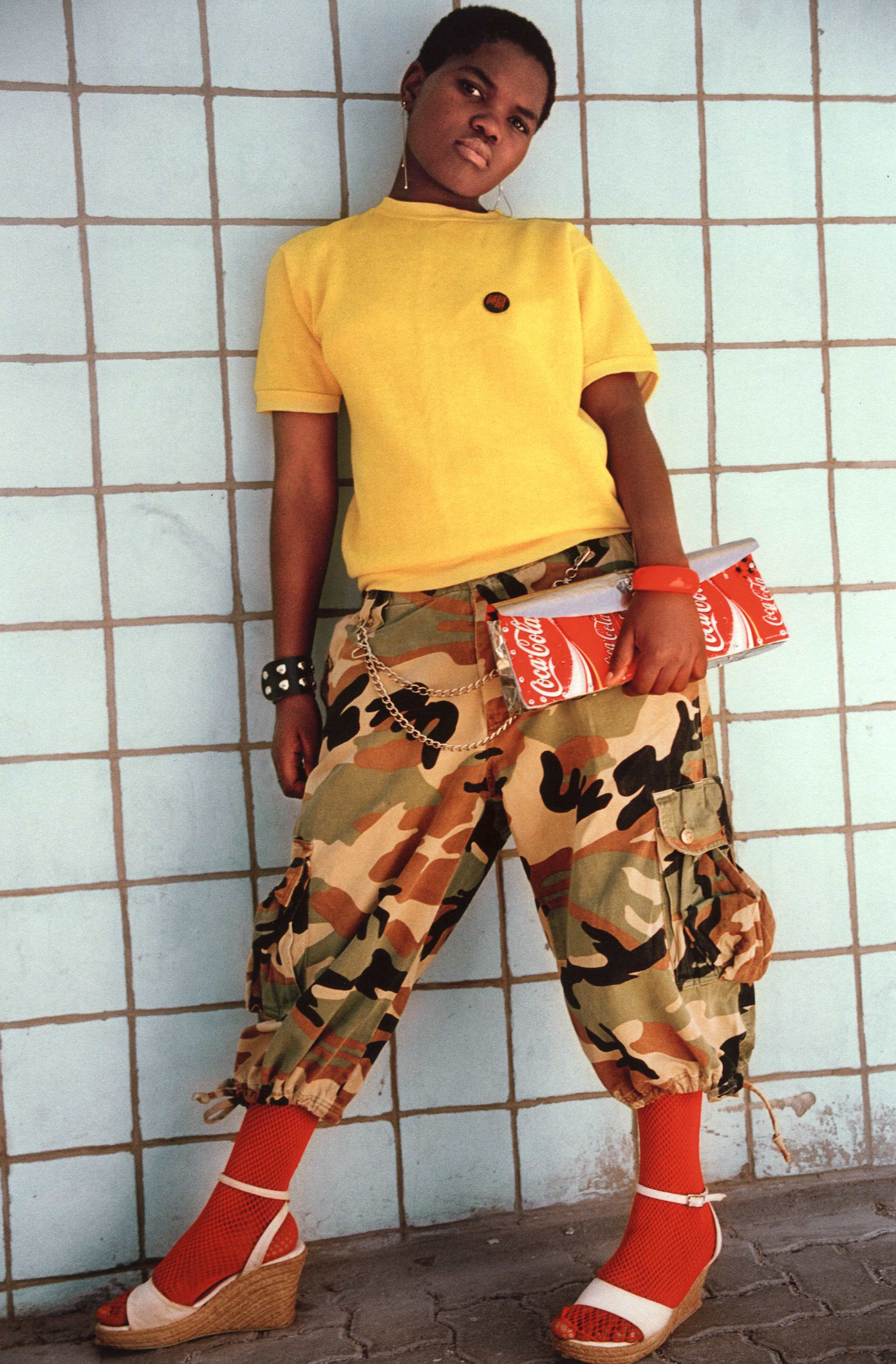 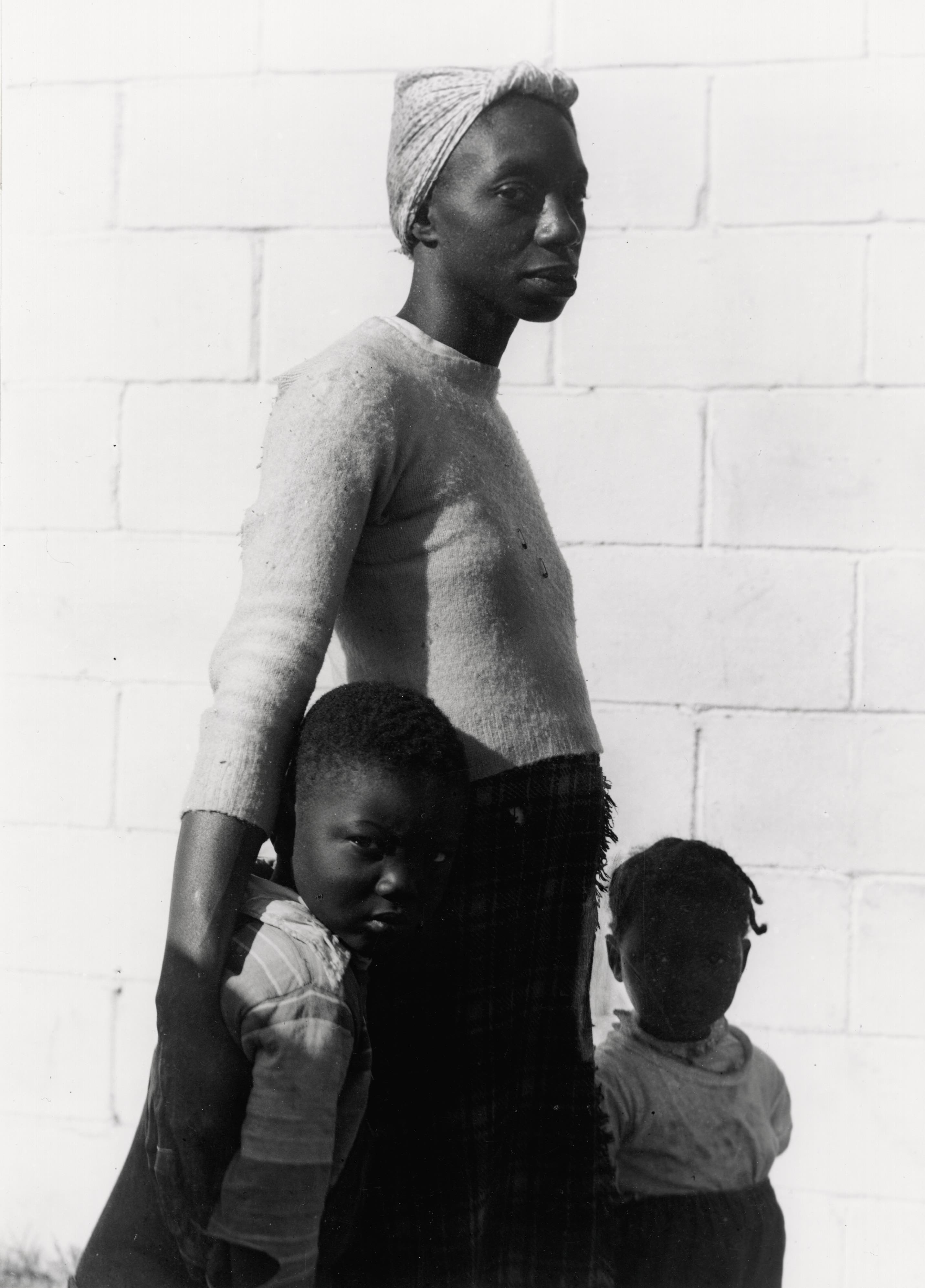 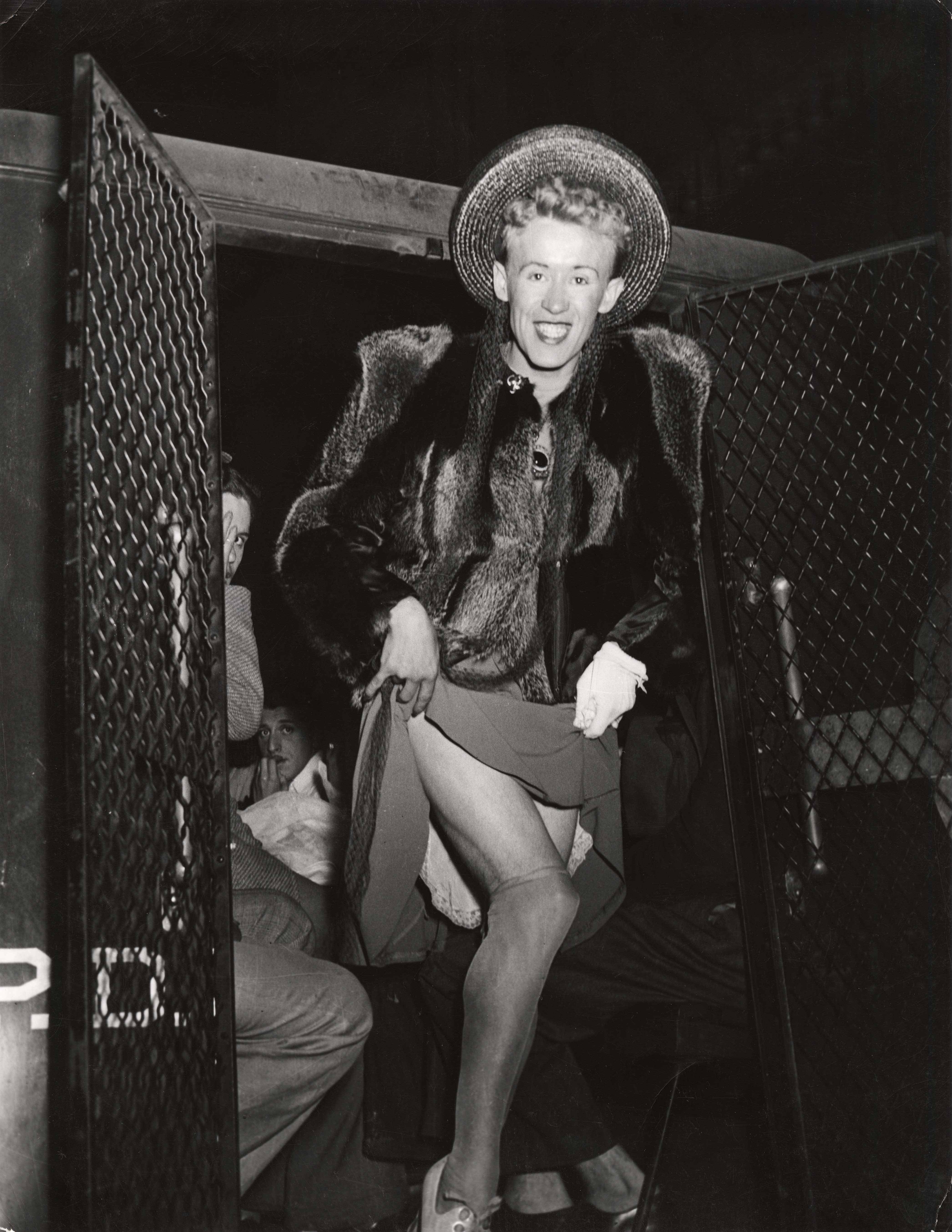 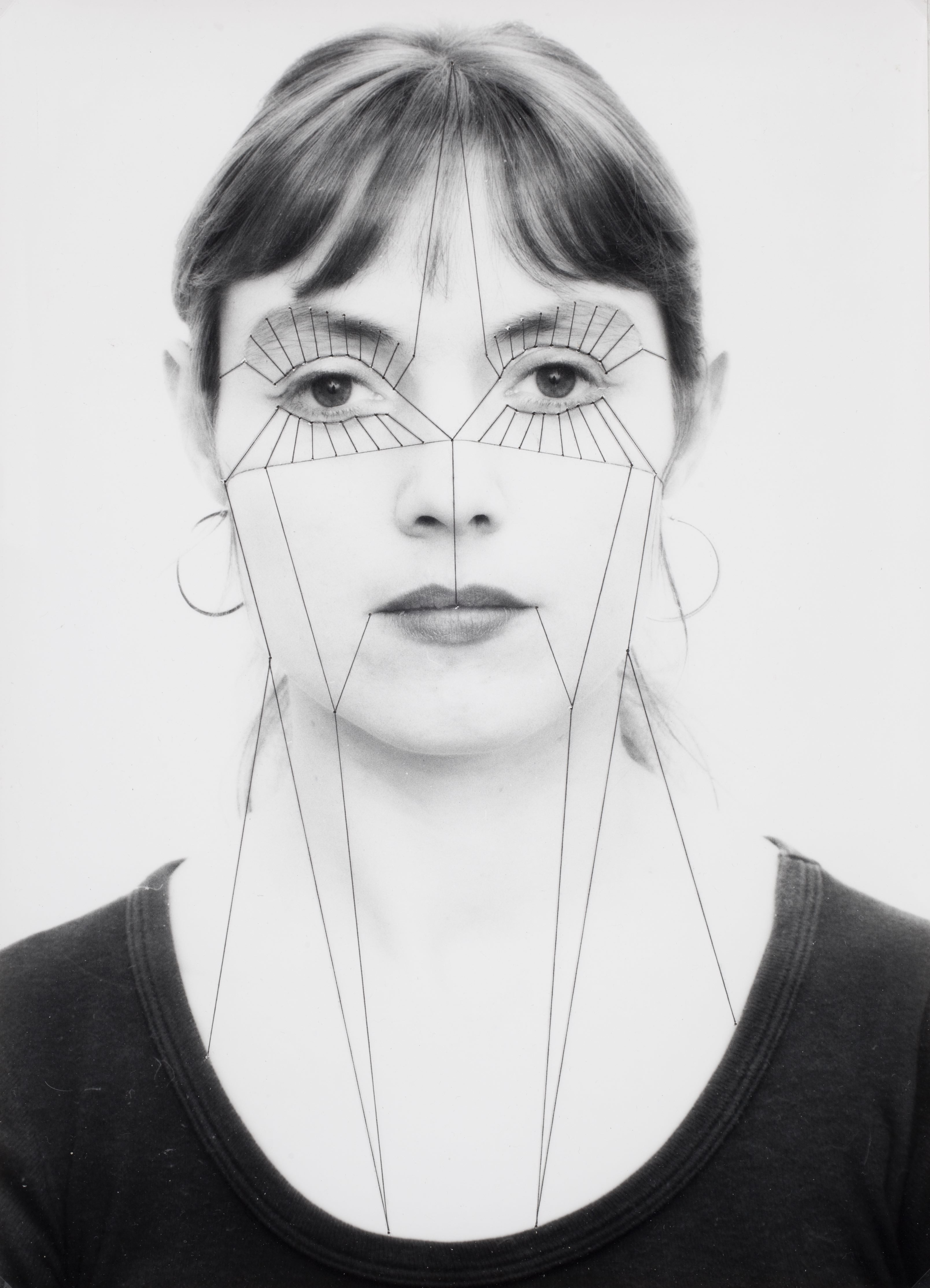 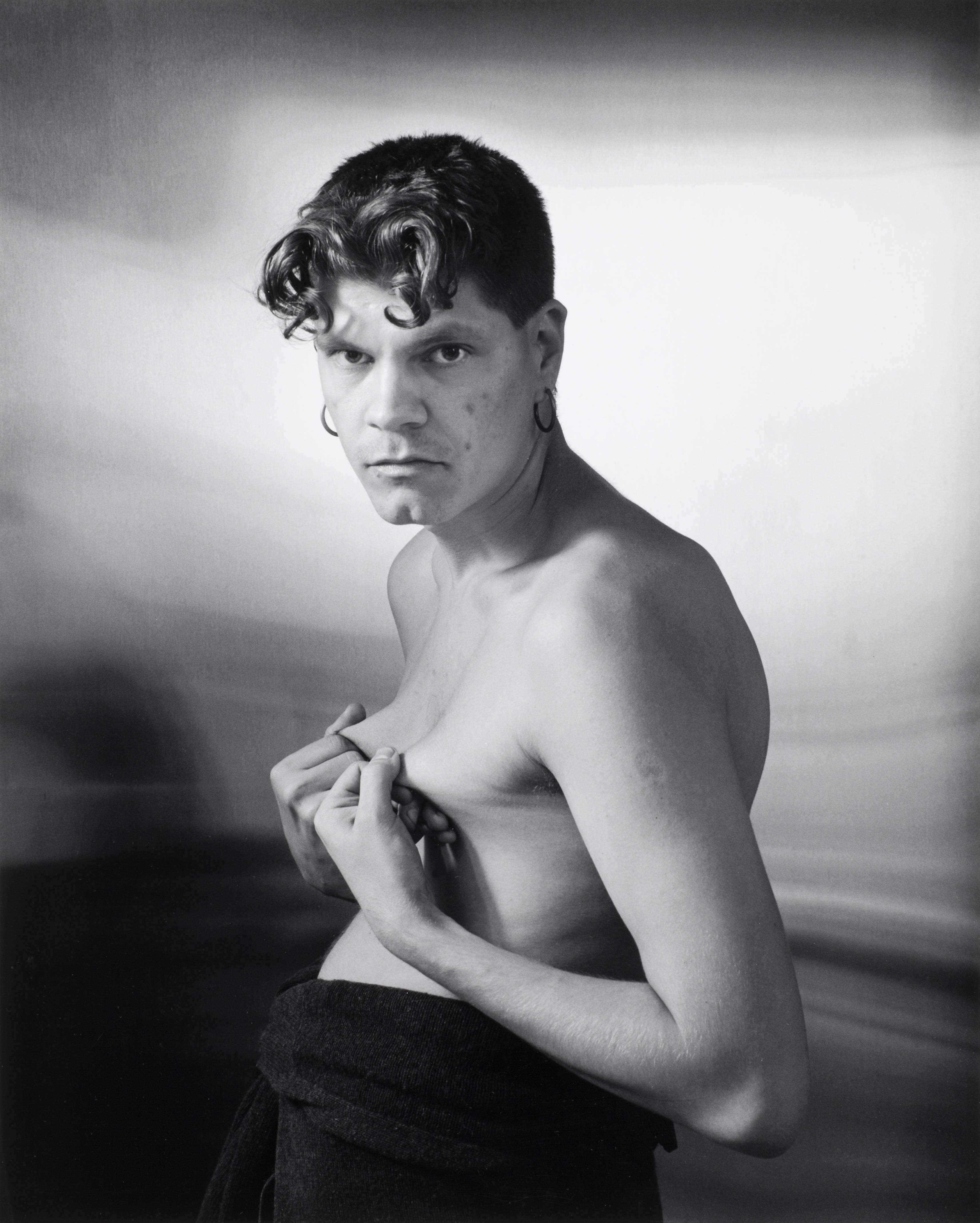 Your Mirror is on show at the International Centre of Photography until Apr 28, 2019.

Linkedin
RELATED ARTICLES
OTHER ARTICLES
The novelist discusses his electrifying debut, which offers a deft examination of masculinity under late capitalism.
The musician, DJ and founder of Monika Enterprise reflects on a career defined by revolution and rule-breaking.
With abuse of call-centre staff on the rise, many are now speaking out about the hostility they’ve faced.
Photographer Melanie Nissen recalls capturing the characters, fashions and rarefied chaos of a rapidly-expanding set of punk bands who helped to redefine the genre.
Photographer Yan Morvan revisits a radical moment in history, which saw the emergence of a fiercely-rebellious spirit among the UK‘s youth.
The photographer reflects on building trust with his subjects and using the street as his studio.