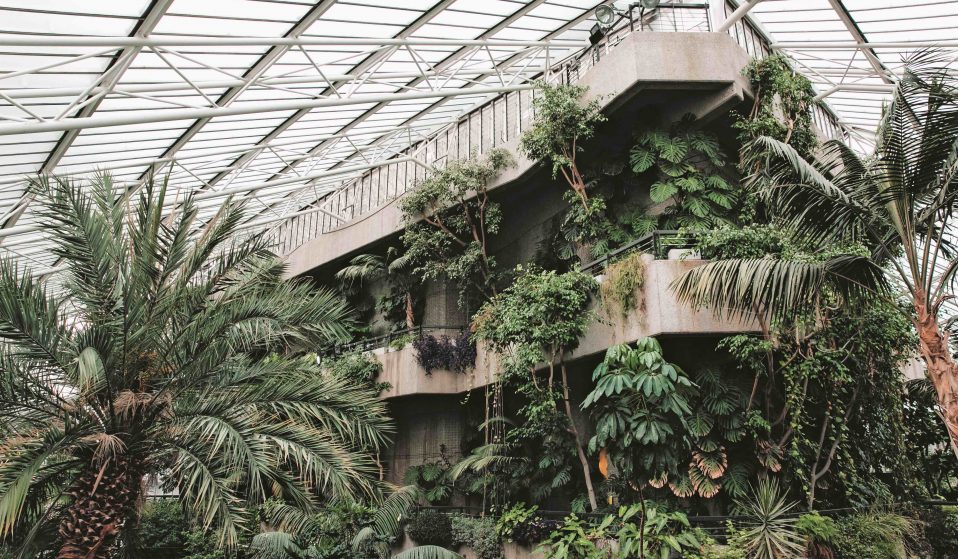 We all love house plants. So, too, do Haarkon – a photography duo who are travelling around the world on a self-initiated greenhouse tour.

We all love house plants. So, too, do Haarkon – a photography duo who are travelling around the world on a self-initiated greenhouse tour.

Photographers India Hobson and Magnus Edmondson (collectively known as Haarkon) have visited over 80 greenhouses. They have stared up at numerous glass ceilings engineered to nurture plant life; they have traversed countless elevated walkways to marvel at nature’s canopy and they have pondered over millions of leaves and cacti spikes. That’s because they’ve spent the past three years on a self-initiated greenhouse tour which has seen them travel from Oxford to Japan, Belgium to San Francisco and nearly everywhere in between.

Although the duo are plant-lovers (managing to squeeze more than 100 into their one-bed apartment), the tour is less of a horticultural research trip and more a chance to investigate the intersection between the man-made world and the natural world. After all, greenhouses are constructed by humans to cultivate nature – they are spaces designed with one leafy green resident in mind.

In the introduction to their new book Glasshouse Greenhouse, Magnus and India write: “we are enthralled by these places where man and nature come together, and we find the connection between engineering and nature endlessly fascinating because there are so many ways in which the natural world is dealt with in design, and we love to see how people approach it.” 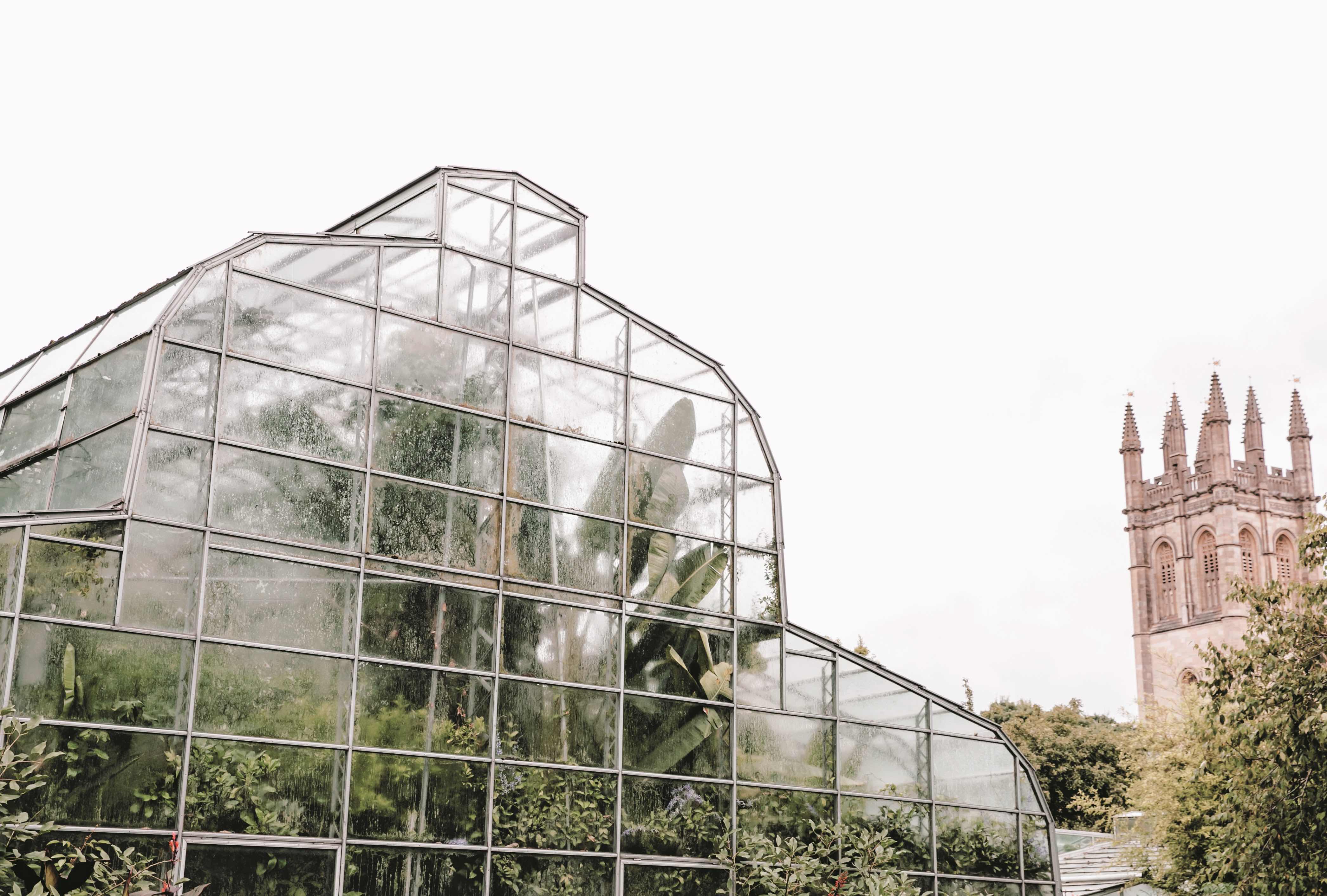 Cloud Forest at Gardens by the Bay, Singapore

Having spent so much time exploring the relationship between humanity and nature, the pair are now big believers in uncovering sparks of green in our concrete cities. “Wherever you are, you just have to open your mind to nature,” explains India. “So, whether it’s just getting up high when you’re on your lunch break and feeling the wind or seeing weeds in a carpark and viewing it as a garden rather than a mess, it’s opening your senses and looking for ways of connecting with the natural world in a city environment.”

Valuing nature is more of a hot topic than ever before, with concerns around climate change increasing all the time. If everything goes really wrong, it could be that greenhouses and controlled environments are the only way to preserve what remains of the natural world. Magnus notes: “There’s an artist called Ilkka Halso who has created renders of visions of the future where instead of greenhouses just containing tropical plants they contain whole woodlands and examples of what the world used to be. It’s a bit pessimistic – hopefully it won’t get to that point.”

In the meantime, Magnus and India will be visiting more greenhouses in a tour that they refer to as “a lifetime project.” 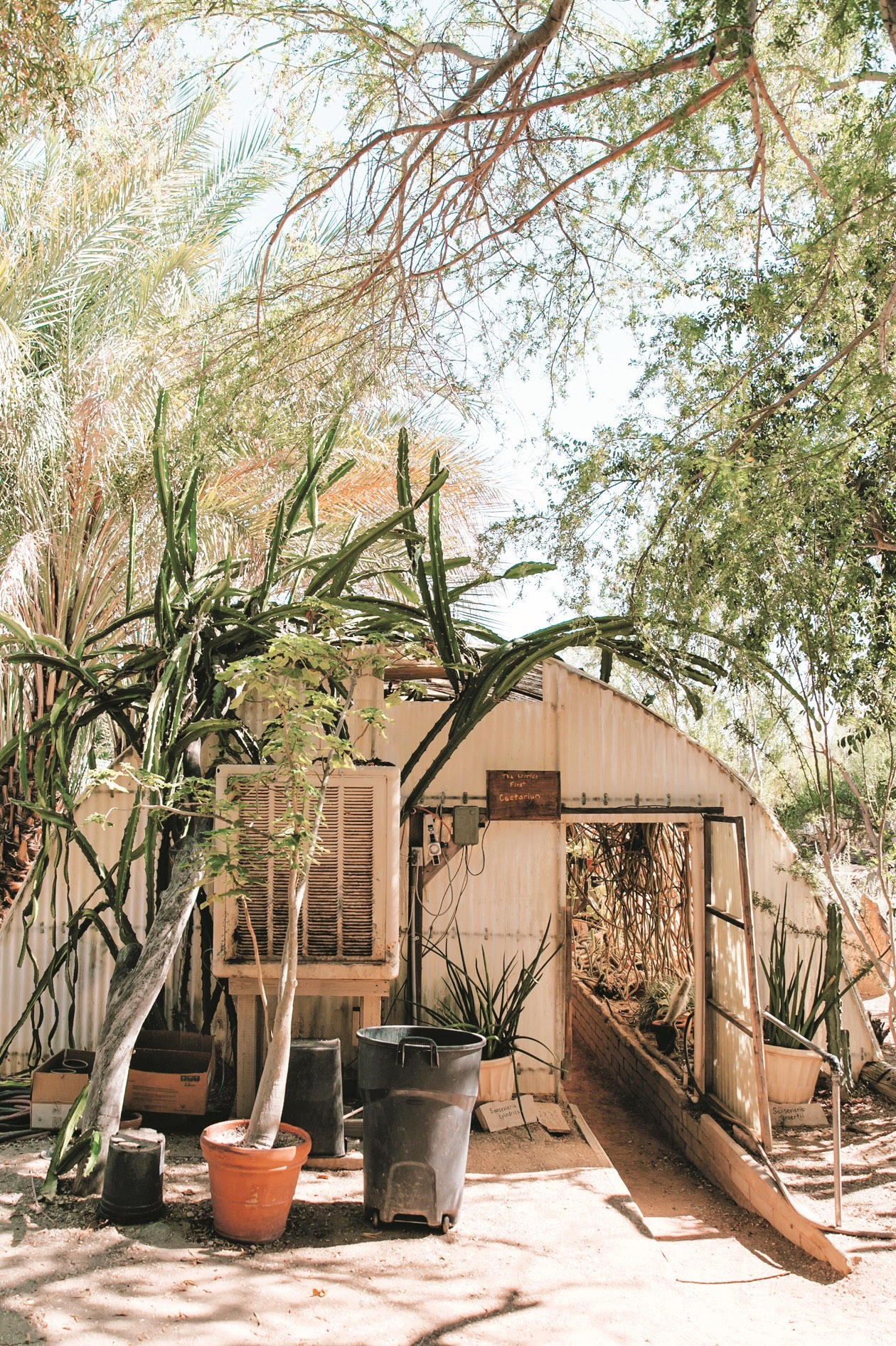 Glasshouse Greenhouse is published by Pavilion books and is available now.

Linkedin
RELATED ARTICLES
OTHER ARTICLES
For decades, Wilmslow Road has been a bustling area full of curry houses. But how did it come to be what it is today?
A new documentary explores the government’s efforts to quash the protest movements of the late ‘60s by any means necessary.
To mark the anniversary of the mass trespass of Kinder Scout, a group of hikers came together with the intent of creating a new, fully inclusive culture for rural spaces.
Members of the collective share some of their reasons to run as part of #UnitedBySummits, a campaign that looks to uncover transformative power of the outdoors.
New legislation is set to make it more difficult to hold Israel accountable for its human rights abuses.
Over the weekend, London locals came together to resist a pre-planned police raid targeting delivery drivers.