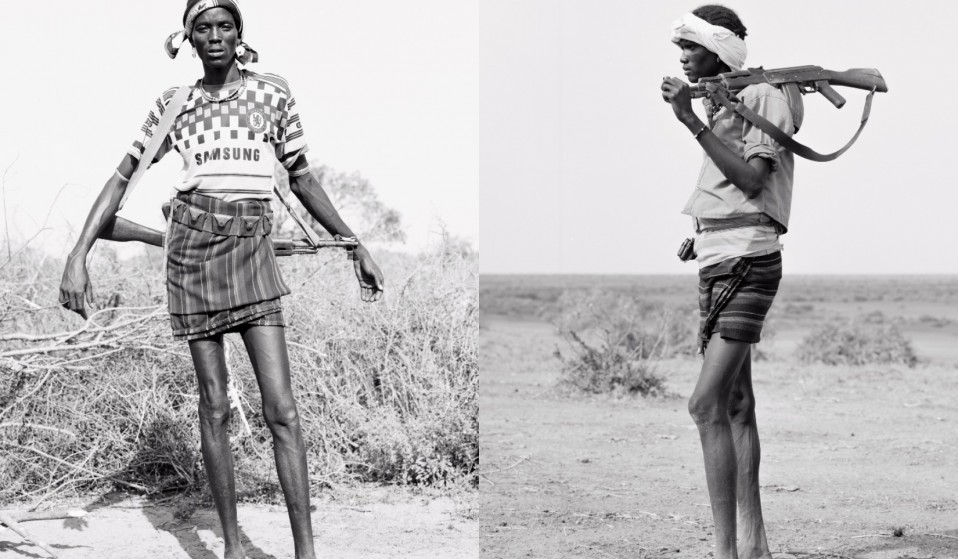 Photographer Winfried Bullinger travelled across the continent for 10 years, capturing the cattle herders and hunters who have been forgotten by society.

Photographer Winfried Bullinger travelled across the continent for 10 years, capturing the cattle herders and hunters who have been forgotten by society.

In Winfried Bullinger’s new book, At The Edges Of Power, viewers are taken on a journey through Africa’s remote rural regions. Armed with an analogue camera, the photographer shoots the nomads of the continent; capturing cattle herders and hunters who have been marginalised and forgotten by their societies.

The photographs were taken over a 10 year period in Sudan, Ethiopia, Kenya, Uganda, Tanzania, and the Central African Republic. Bullinger built up relationships with each of his subjects during this time, returning to shoot their situational changes. His photographs show a side of Africa that is rarely seen by Western society – one that is fraught with tension, armed conflicts, and a rapidly changing climate.

“For my portrait pictures I use daylight, no flash,” Bullinger explains. “The longer exposure time needed for daylight corresponds to my notion of making an image. It influences the picture’s impact.”

“Shadows, even in the faces that are turned toward me, give people their own idiosyncrasies and a sense of mystery. I avoid showing them in any way that is not in accordance with their everyday lives. Especially the dark sections, such as the shaded gazes, have a contextual meaning for me in the portraits. They say something about the daylight, the time of year, and the place where we met. Natural light on the face of a person in a portrait is never the same.” 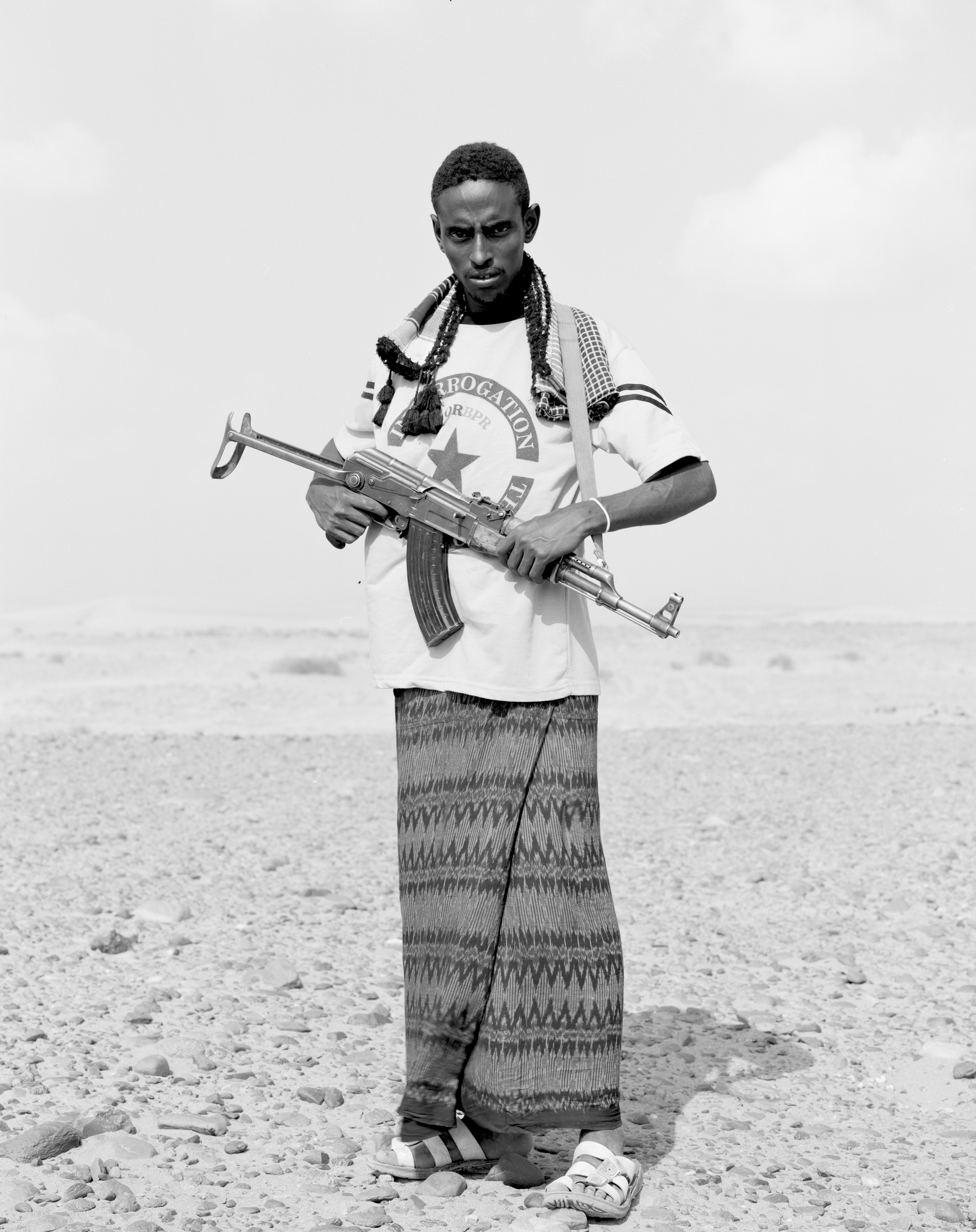 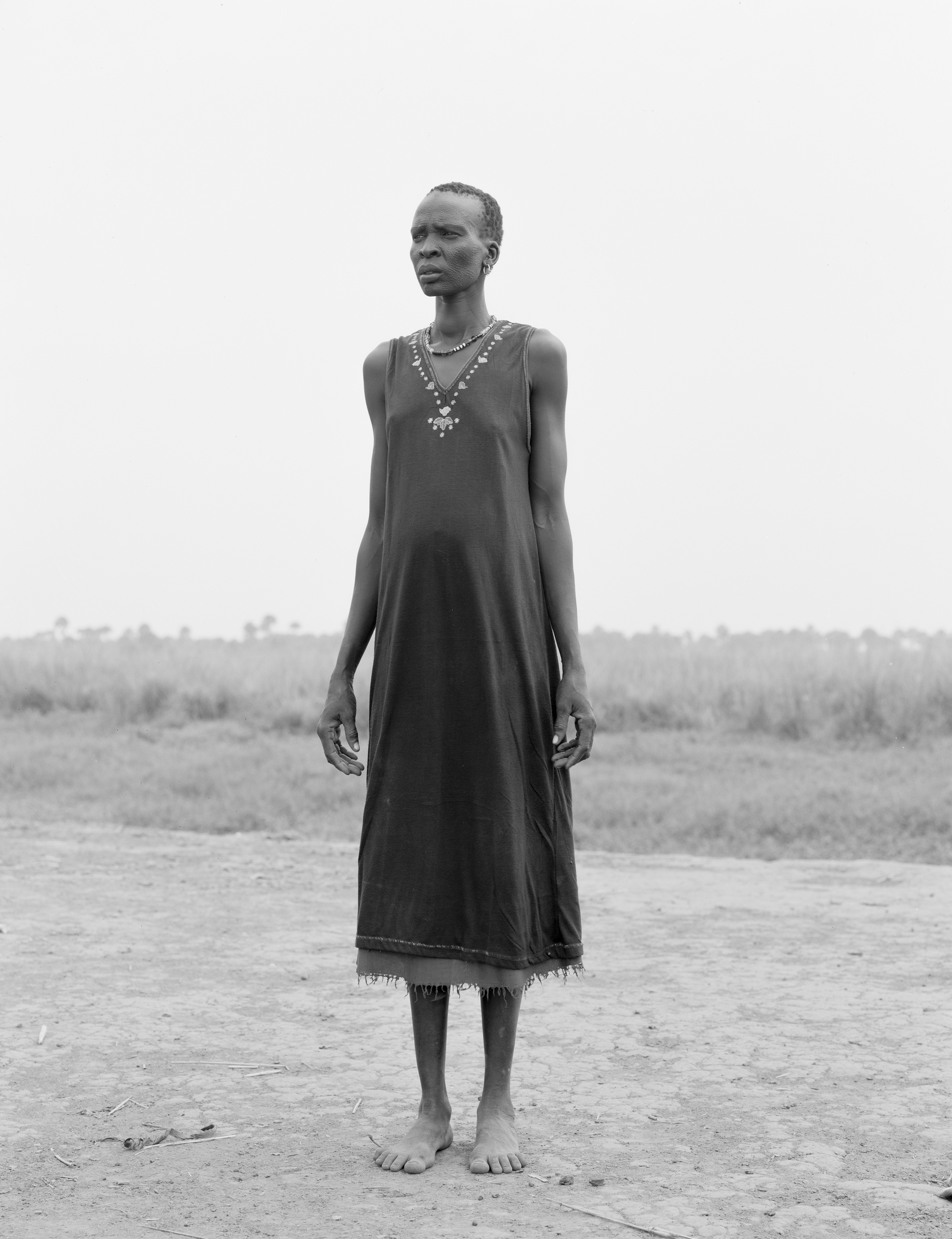 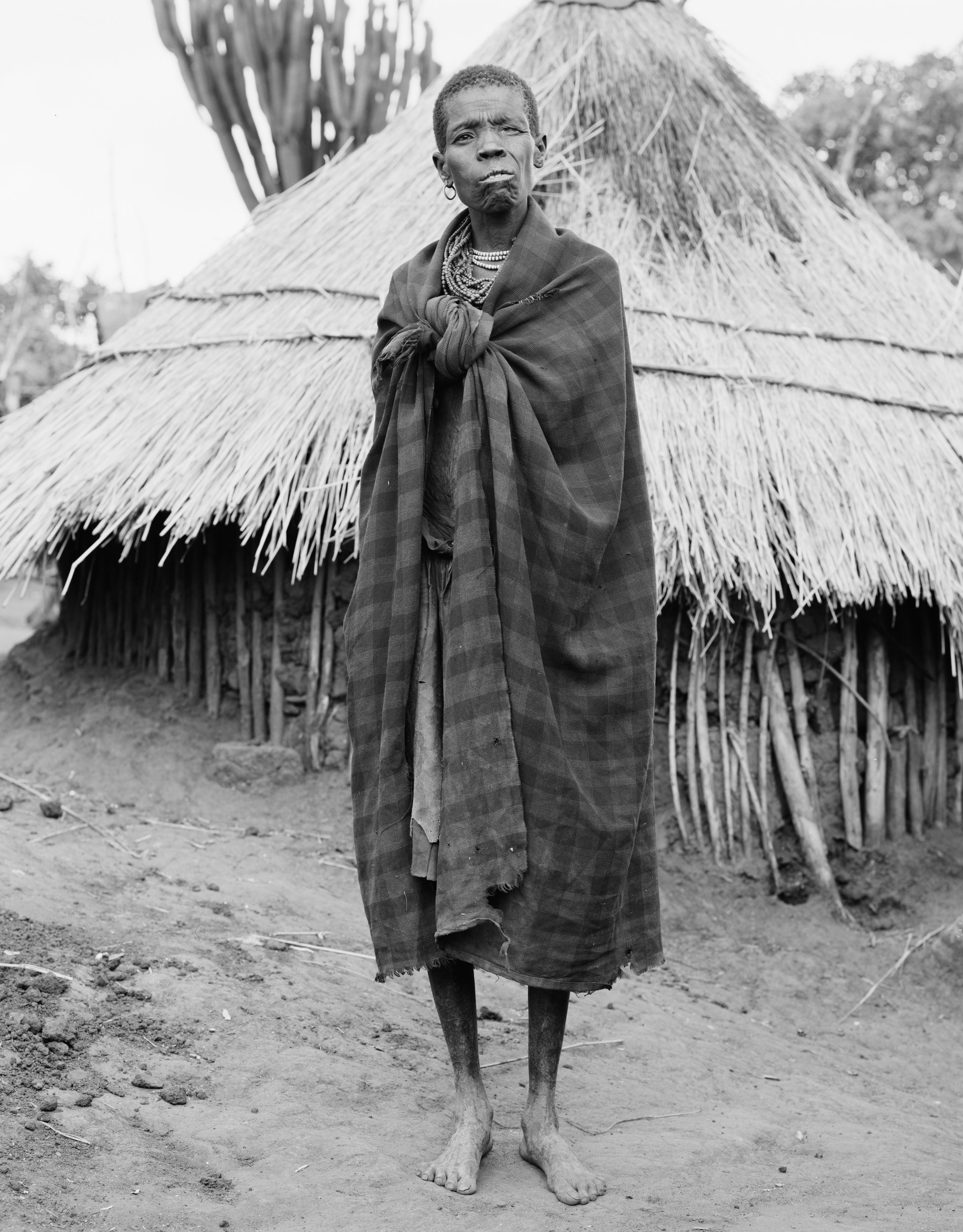 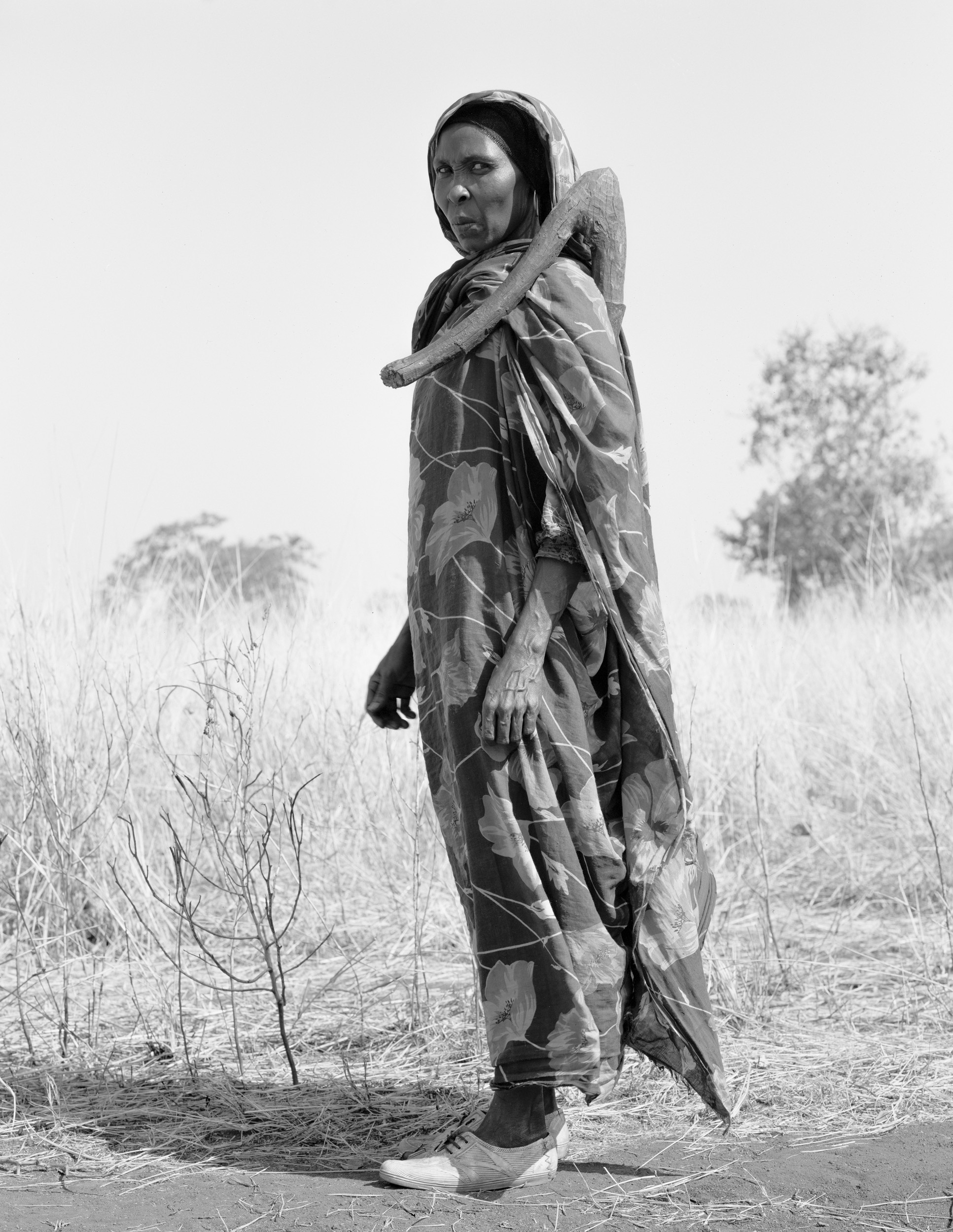 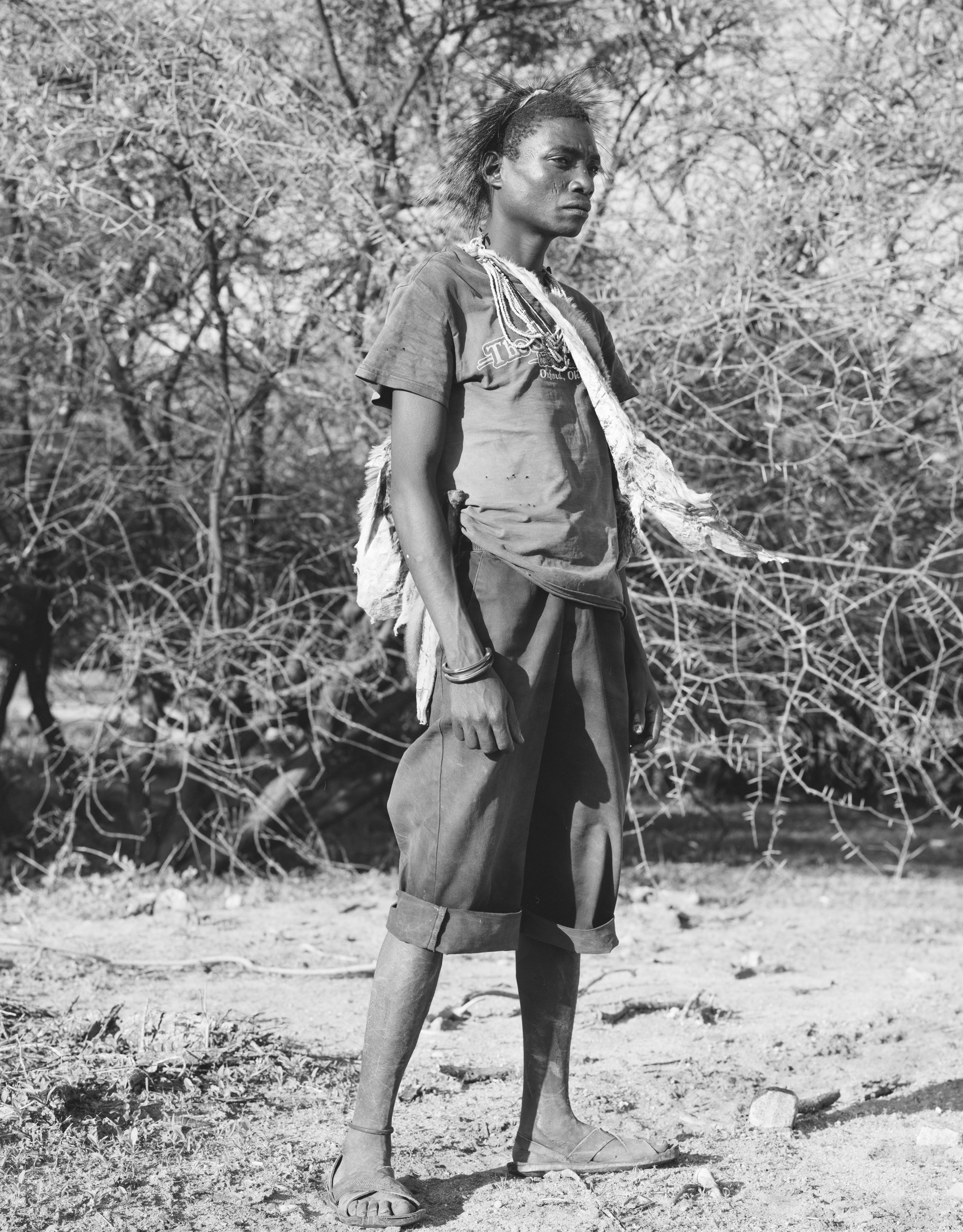 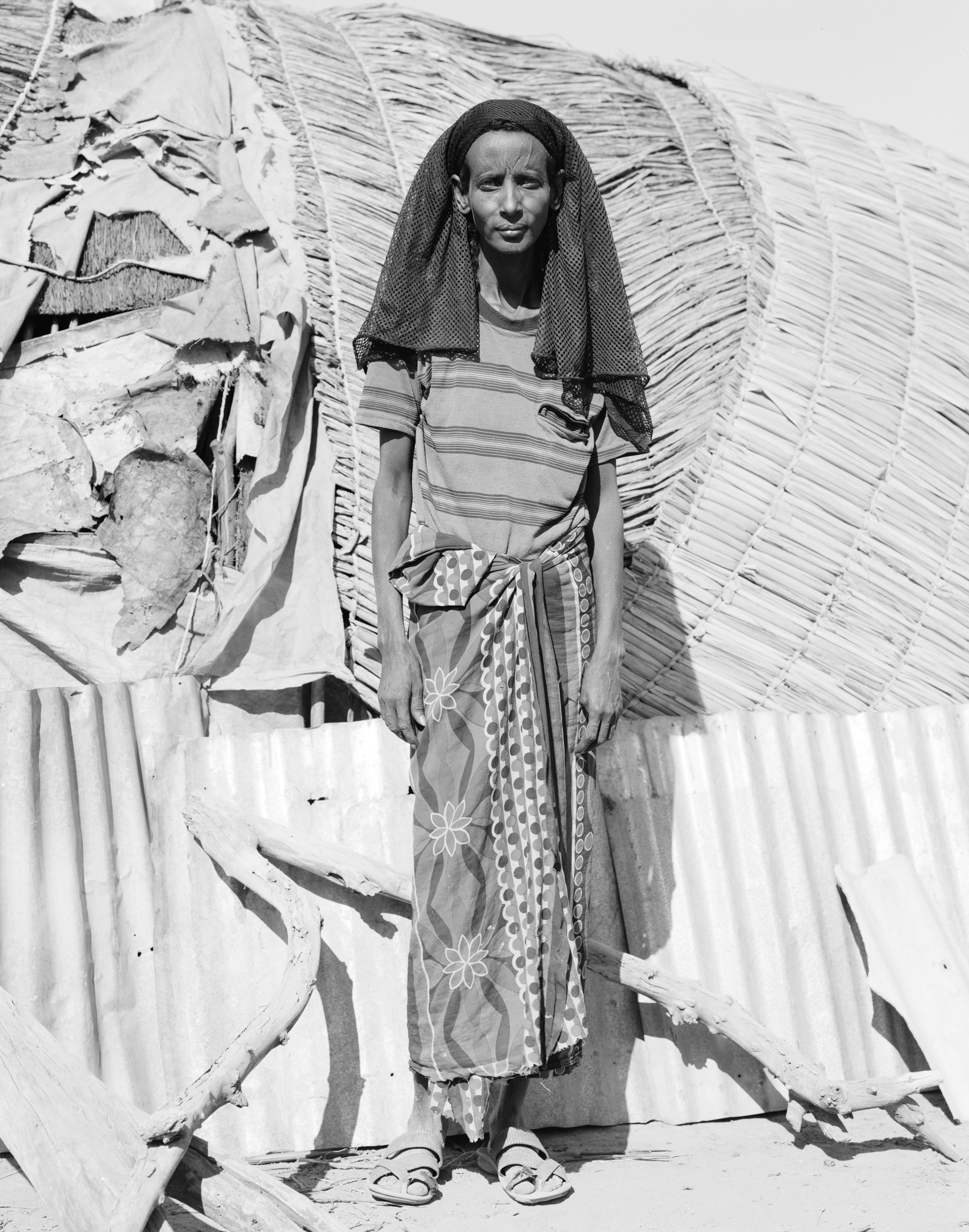 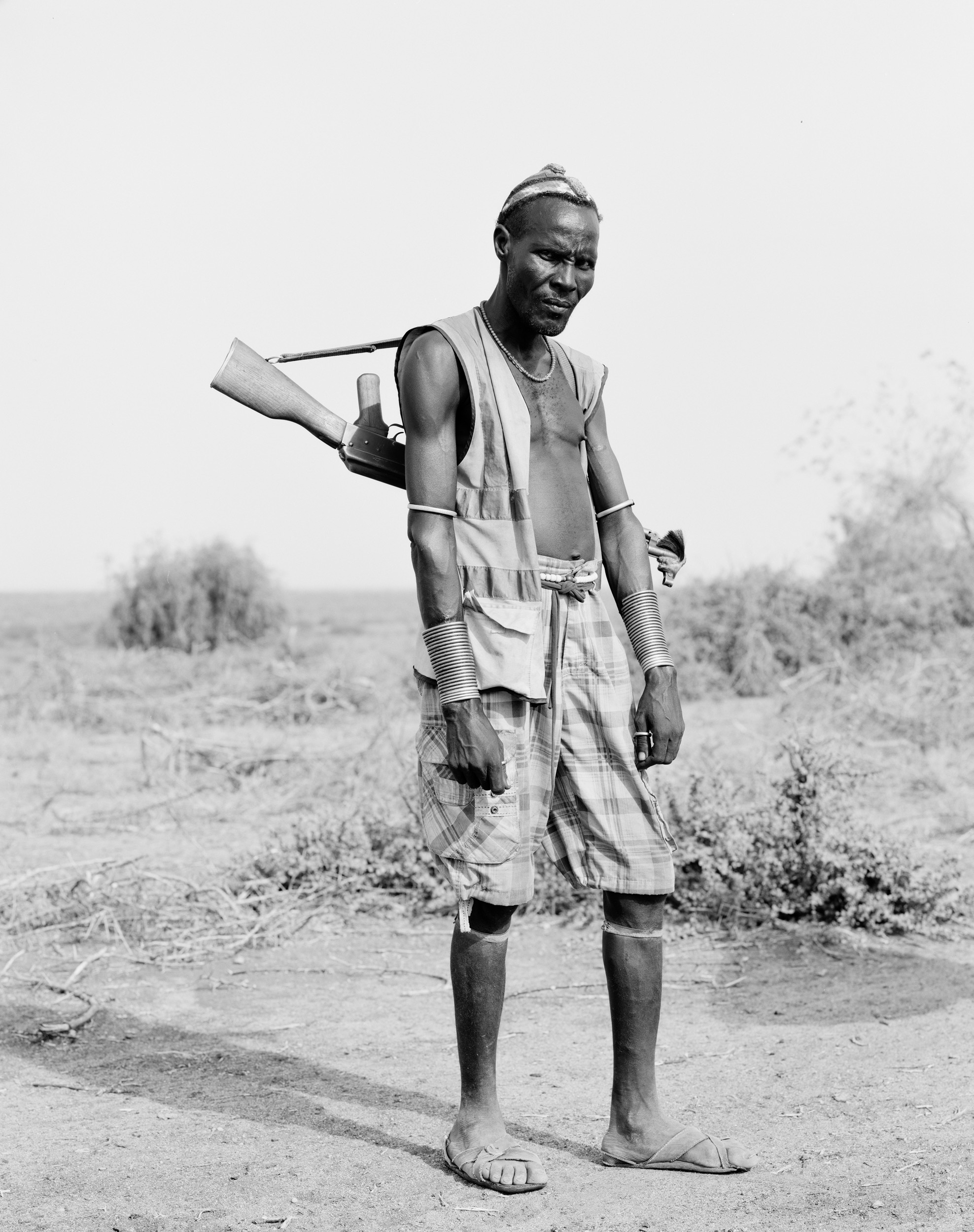 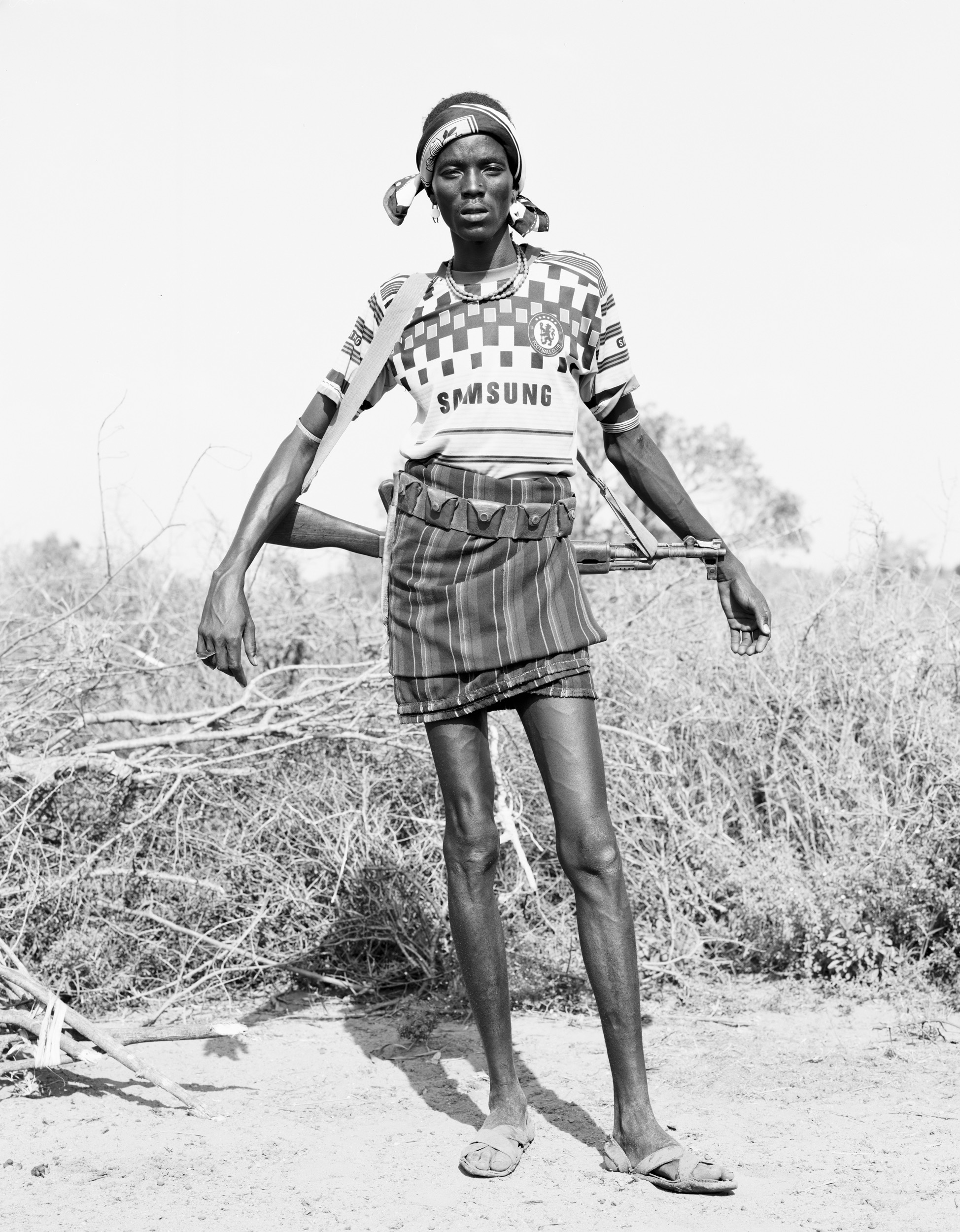 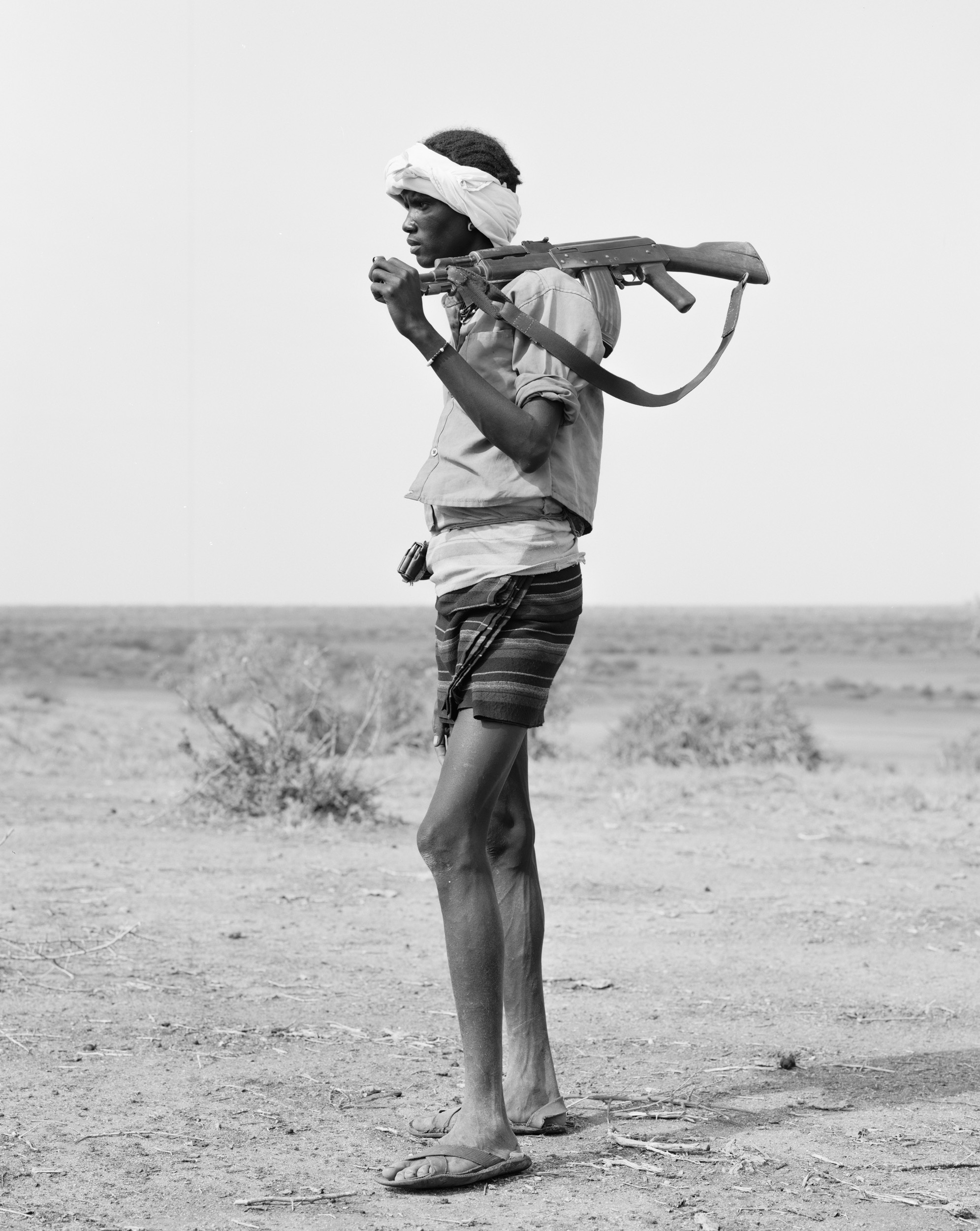 Winfried Bullinger’s At the Edges of Power is published by Hatje Cantz.

Linkedin
RELATED ARTICLES
OTHER ARTICLES
Activists and campaigners are fighting back against new laws that would seriously undermine the ability to take industrial action, calling it an attack on fundamental workers' rights.
Following the release of his debut single, Deyaz talks battling addiction, dealing with his struggles through music, and building a budding music career from his living room.
Filmmaker Laura Poitras discusses her new documentary which traces the remarkable life of the artist-activist and the impact of her battle against the US opioid crisis.
The action took place in response to the 200 asylum-seeking children who were placed in hotels run by the Home Office who have gone missing.
After blocking the Scottish government’s gender recognition reform bill, Westminster is now devising further changes to the law to make it harder for trans people to self-identify.
After building his reputation covering the US civil rights movement in the 1960s, the photographer went on to produce some of the most enduring images of the past century.