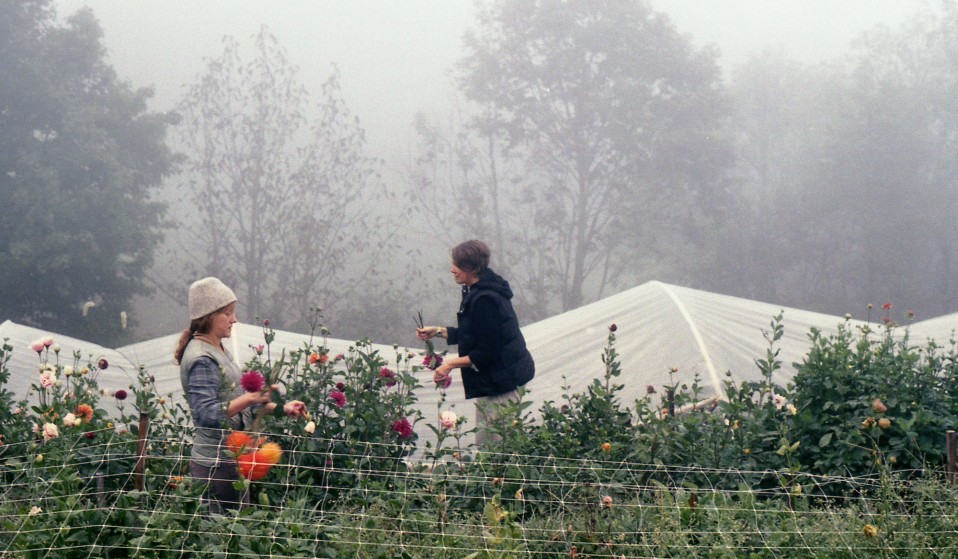 In a new photography project, Austin Ledzian and Joe Mrava tell the untold stories of women making a living in an agricultural workforce traditionally dominated by men.

In a new photography project, Austin Ledzian and Joe Mrava tell the untold stories of women making a living in an agricultural workforce traditionally dominated by men.

Hidden amongst the Blue Ridge Mountains, a subset of peaks and valleys that contribute to the mammoth eastern U.S. mountain system known as the Appalachians, lies the bustling town of Blacksburg, Virginia. With the famed research university Virginia Tech as its anchor, Blacksburg hums year-round with a diverse mix of student life and lifelong Virginians.

It was the rural stillness outside of Blacksburg’s liveliness, though, that won the attention of close friends Joe Mrava and Austin Ledzian, especially in the dwindling semesters of their time at university. Both frequent attendees at the local farmers market, Joe and Austin took a noted appreciation of the women vendors in particular, in large part due to the overwhelming portrayal of farmers as men in the media, literature, and popular culture.

It was here that the idea for Women Farmers of Appalachia was born – a series of moving film images and portraits documenting the lives of the women whose food brings our dinner tables to life with its savour and colour. 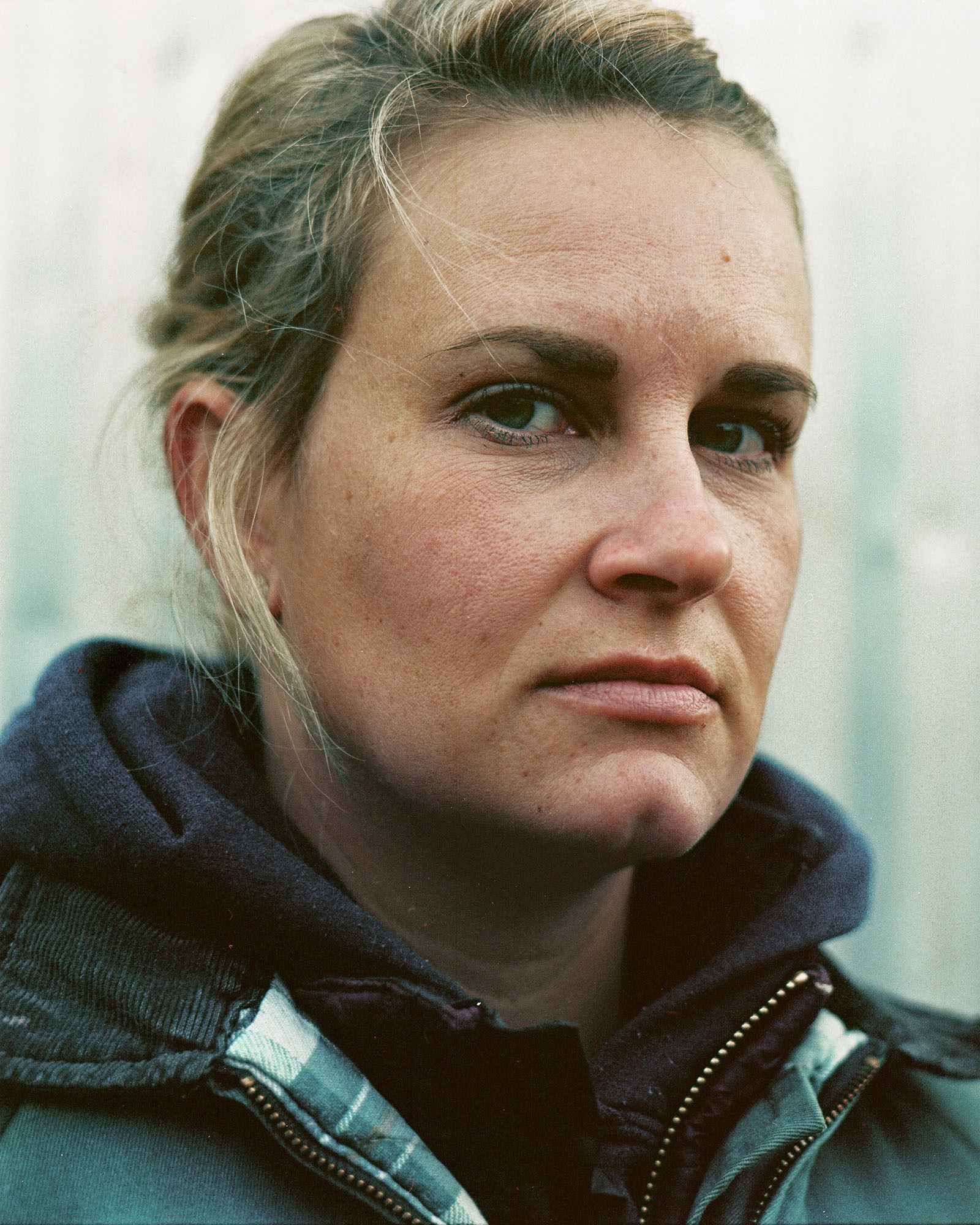 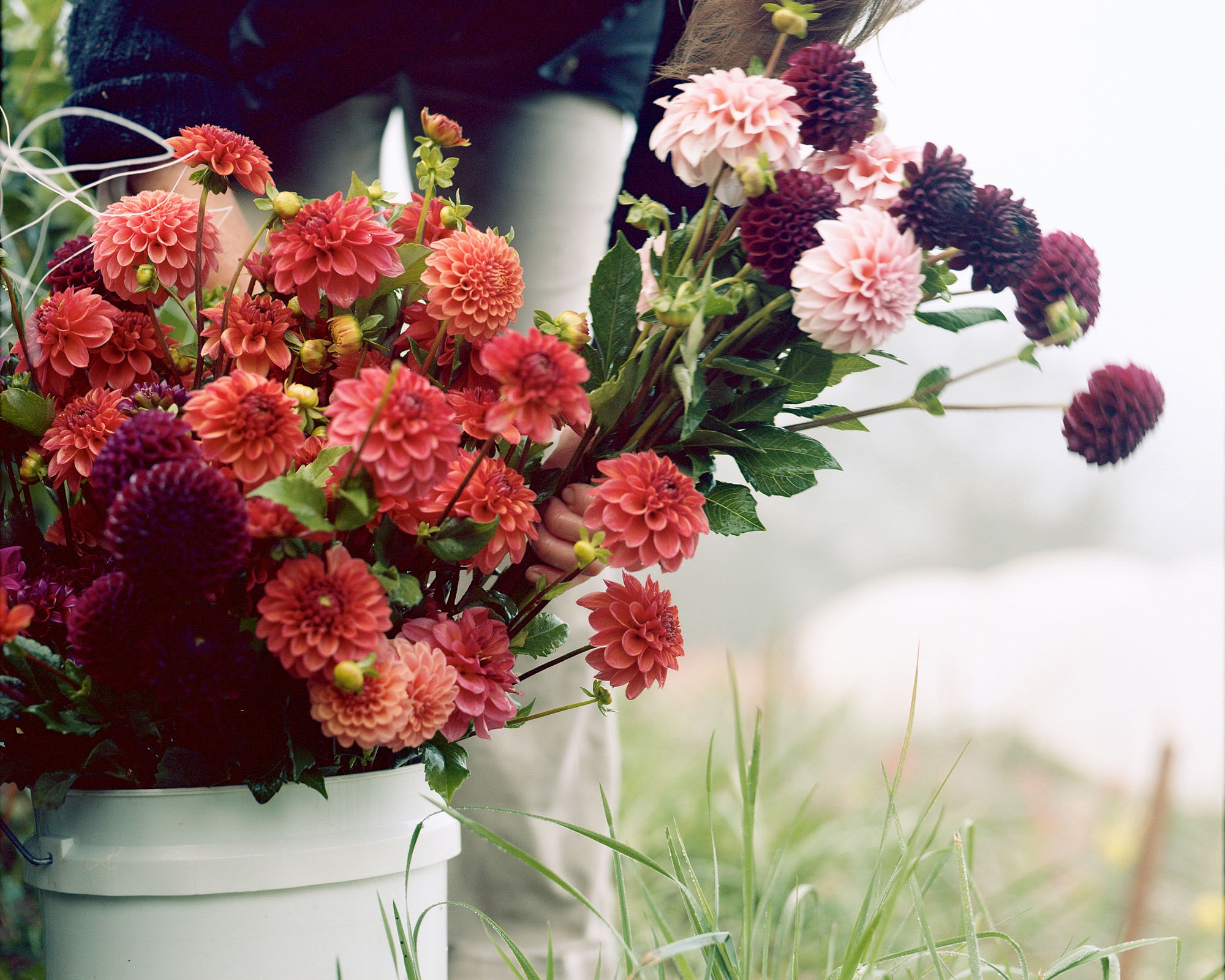 Even more striking than the images are the stories of the strength and steadfastness of the women behind the photographs. There was Laura, whose land has remained in her family for many generations, steeled and determined to carry on a lasting legacy. Another farmer, Gwynn, spent 13 years with her family terracing a hillside and converting its clay to plantable, fertile soil, all in the midst of a series of personal challenges, including caring for an ailing husband.

According to the latest available numbers from the United States Department of Agriculture, 32 per cent of farmers in Virginia are women, two ticks above the national average of 30 per cent, and an overall decrease from the prior measurement taken in 2007. In a world where women are still fighting for equity in the workplace, the farming community faces these headwinds as well. 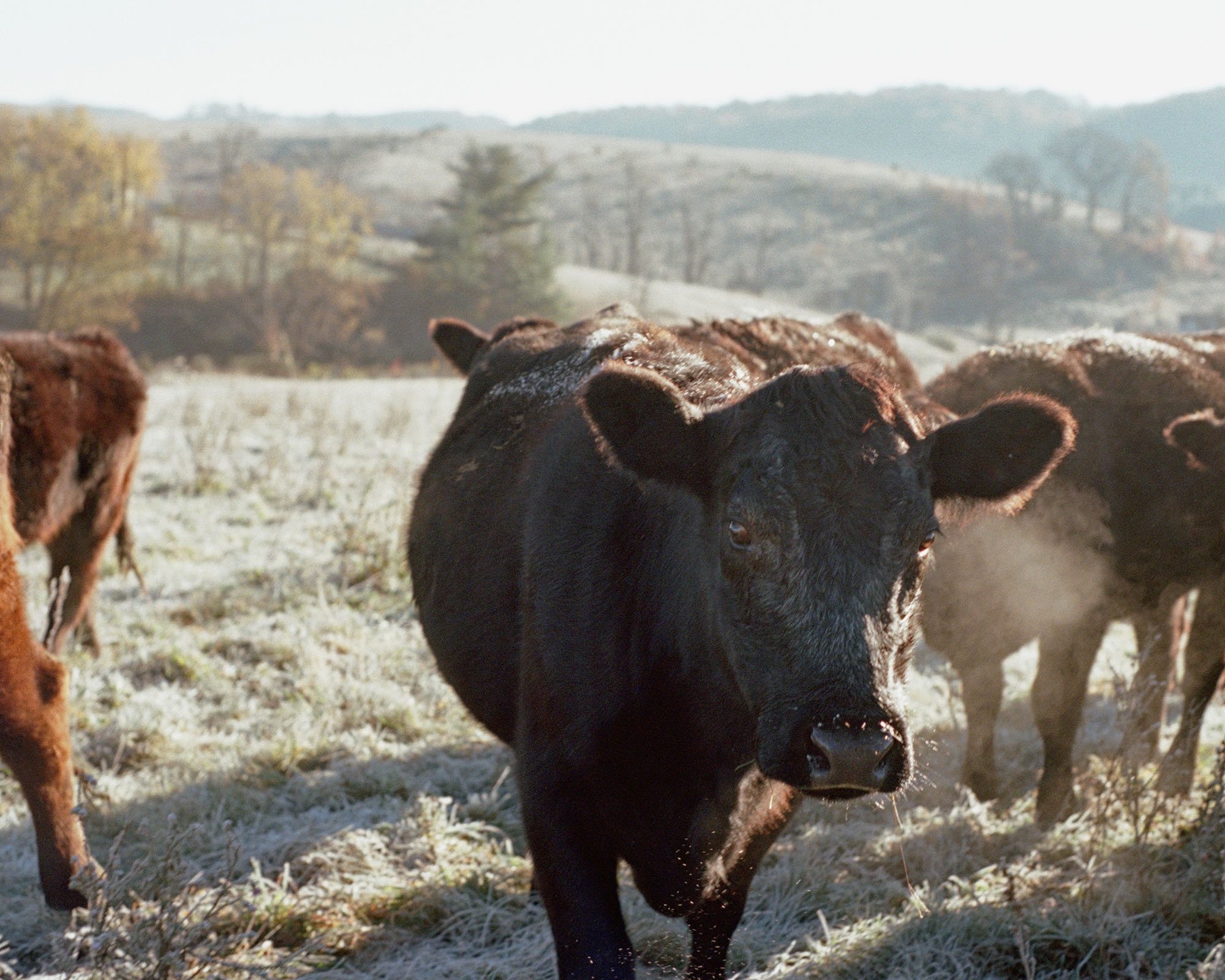 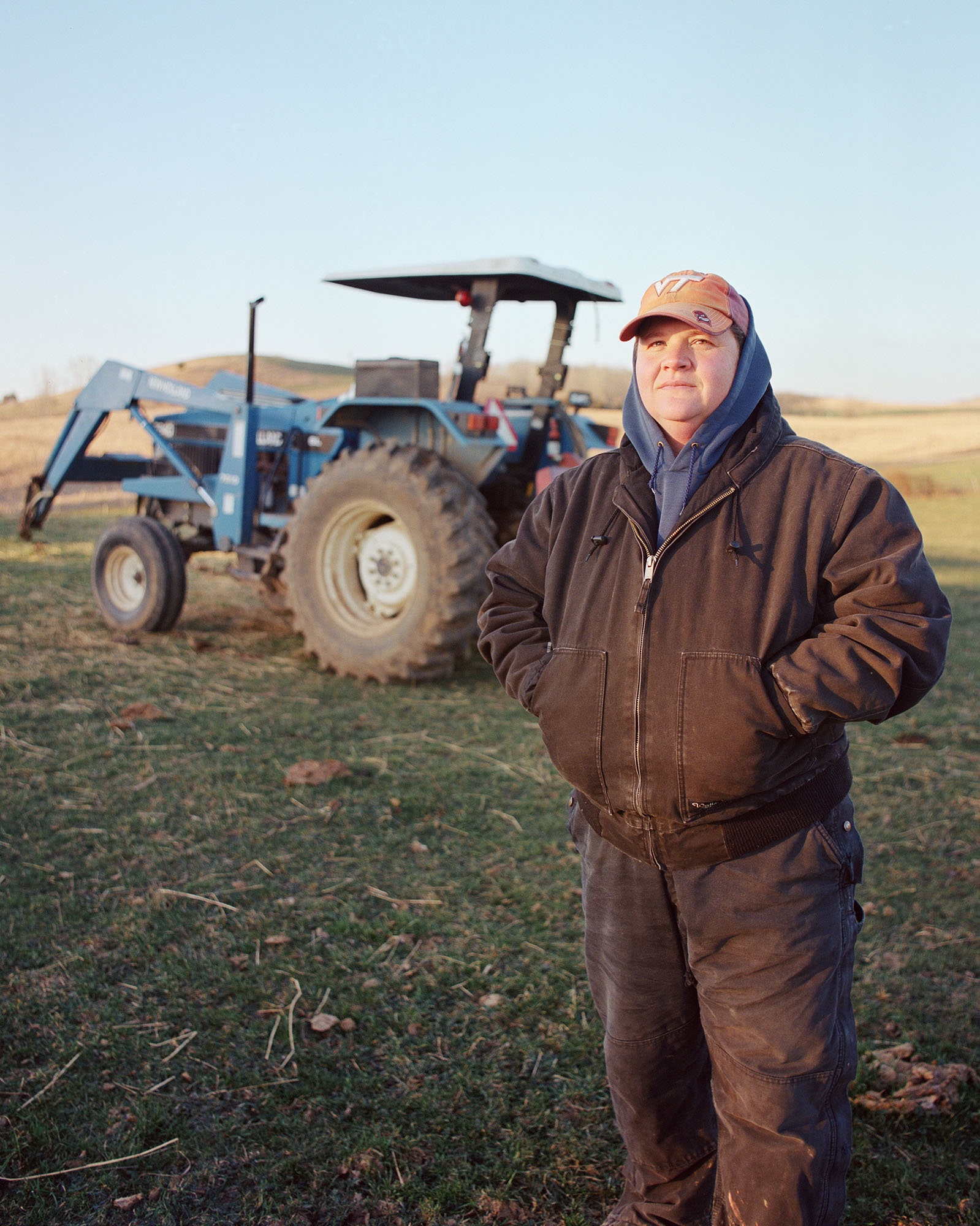 Still, projects such as Women Farmers aim to be a voice in changing the status quo. Enough money was raised through crowdfunding efforts this past summer to launch an exhibition of the project in Richmond, Virginia.

“We want people to question gender stereotypes in agriculture by giving visibility to the women behind community farming,” says Joe. “I also want people to realize that there is only a degree of separation between you and your food if you choose for there to be.” Austin agrees. “At the very least, I hope people make a conscious effort to go to their local farmer’s market and show their appreciation.” 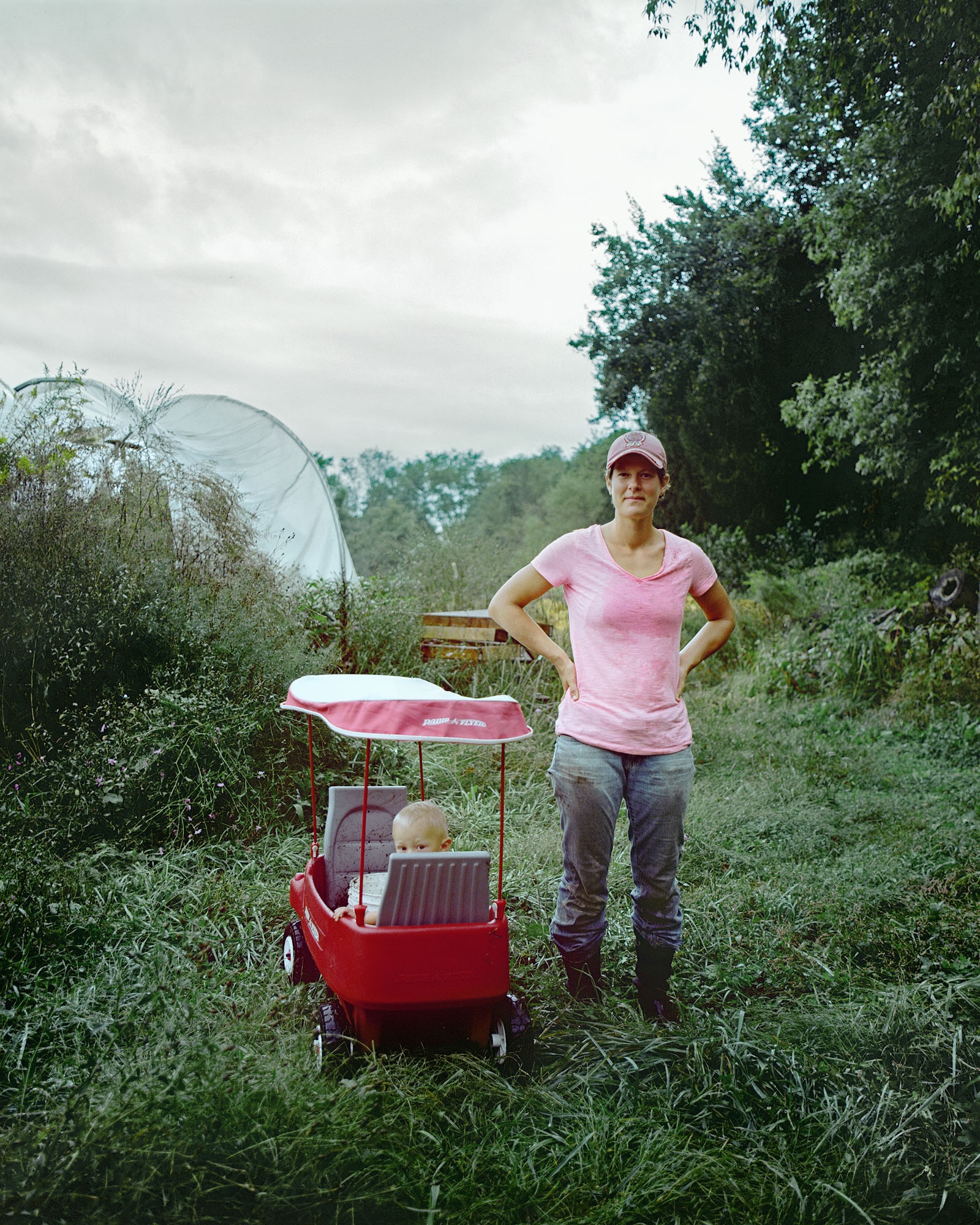 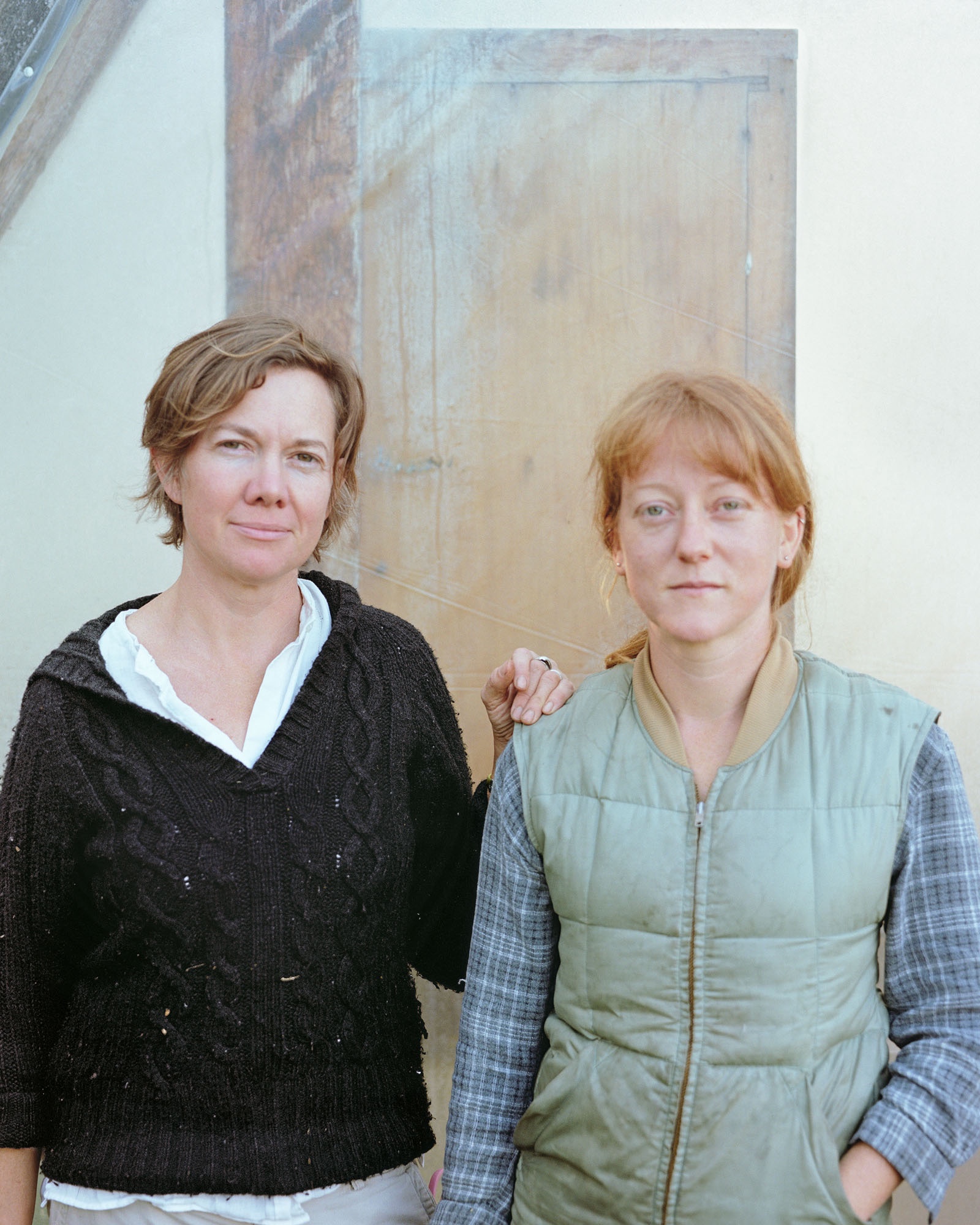 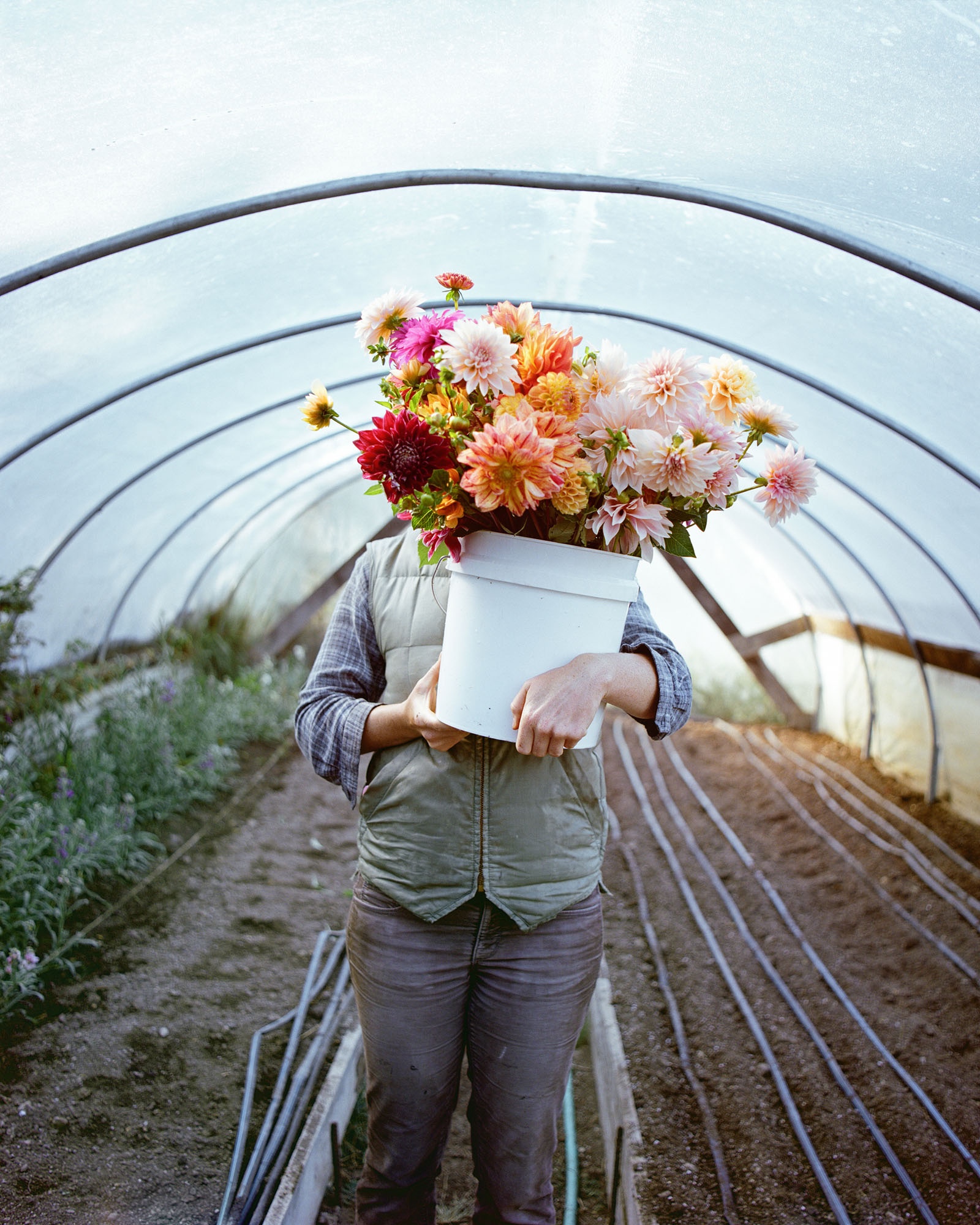 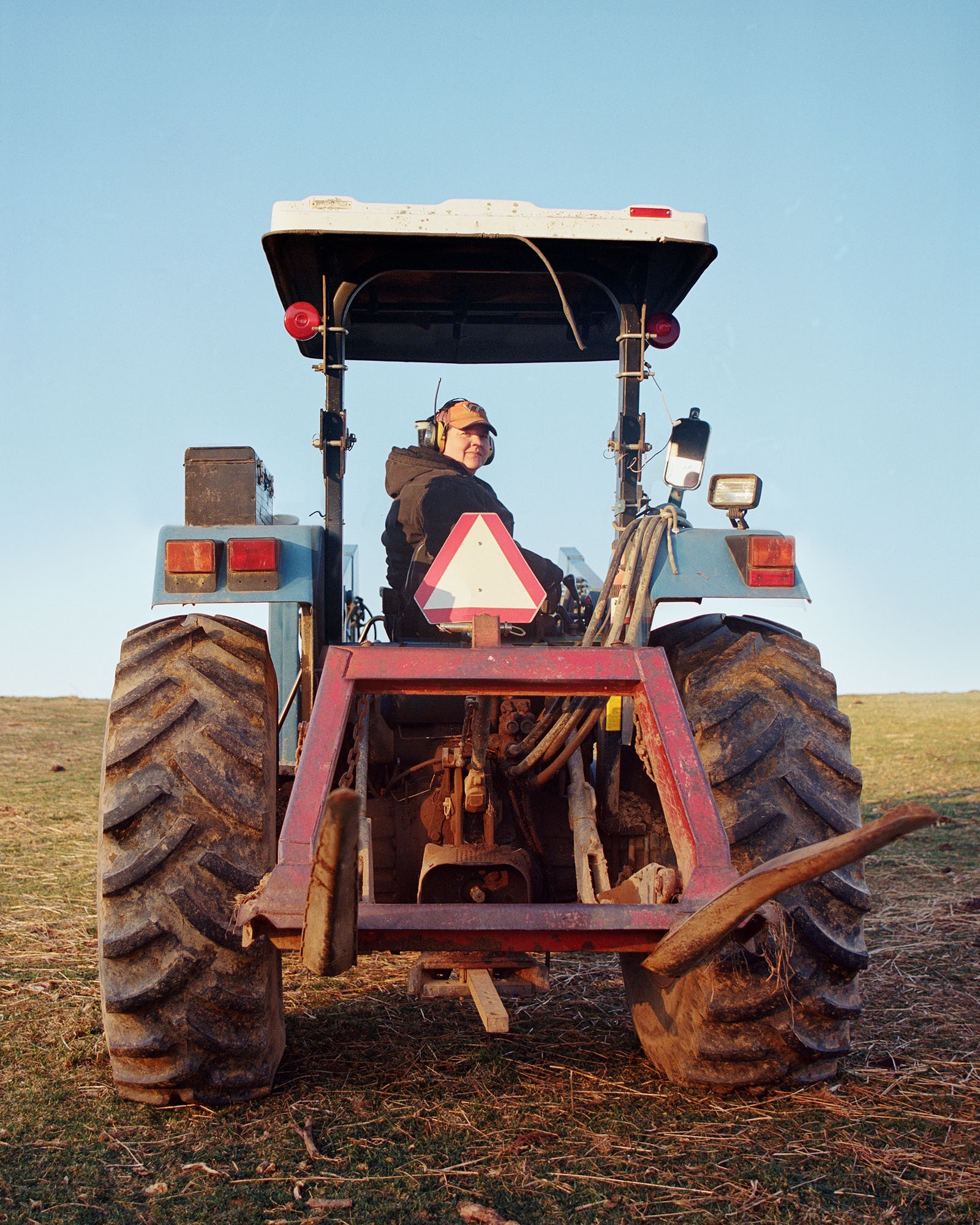 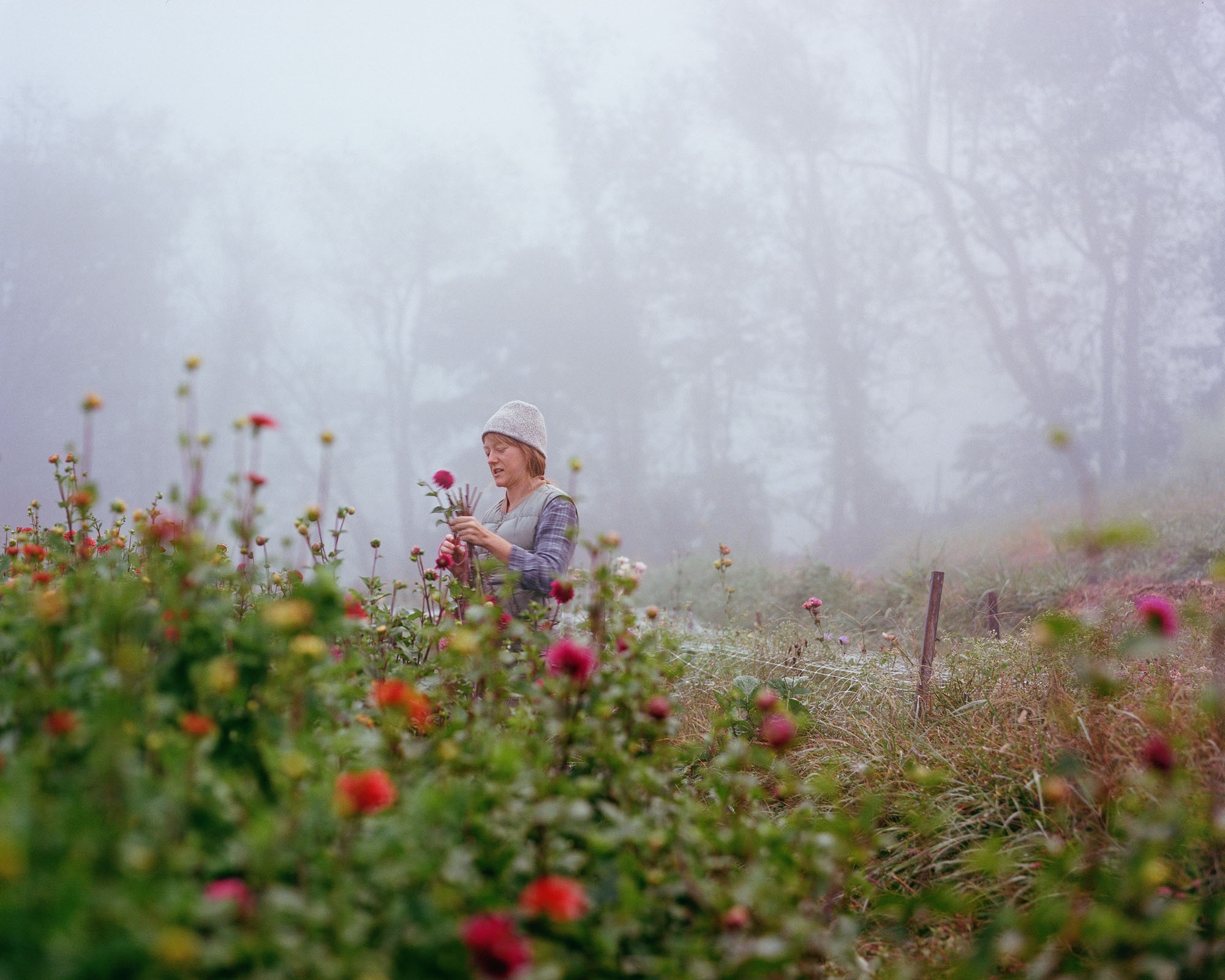 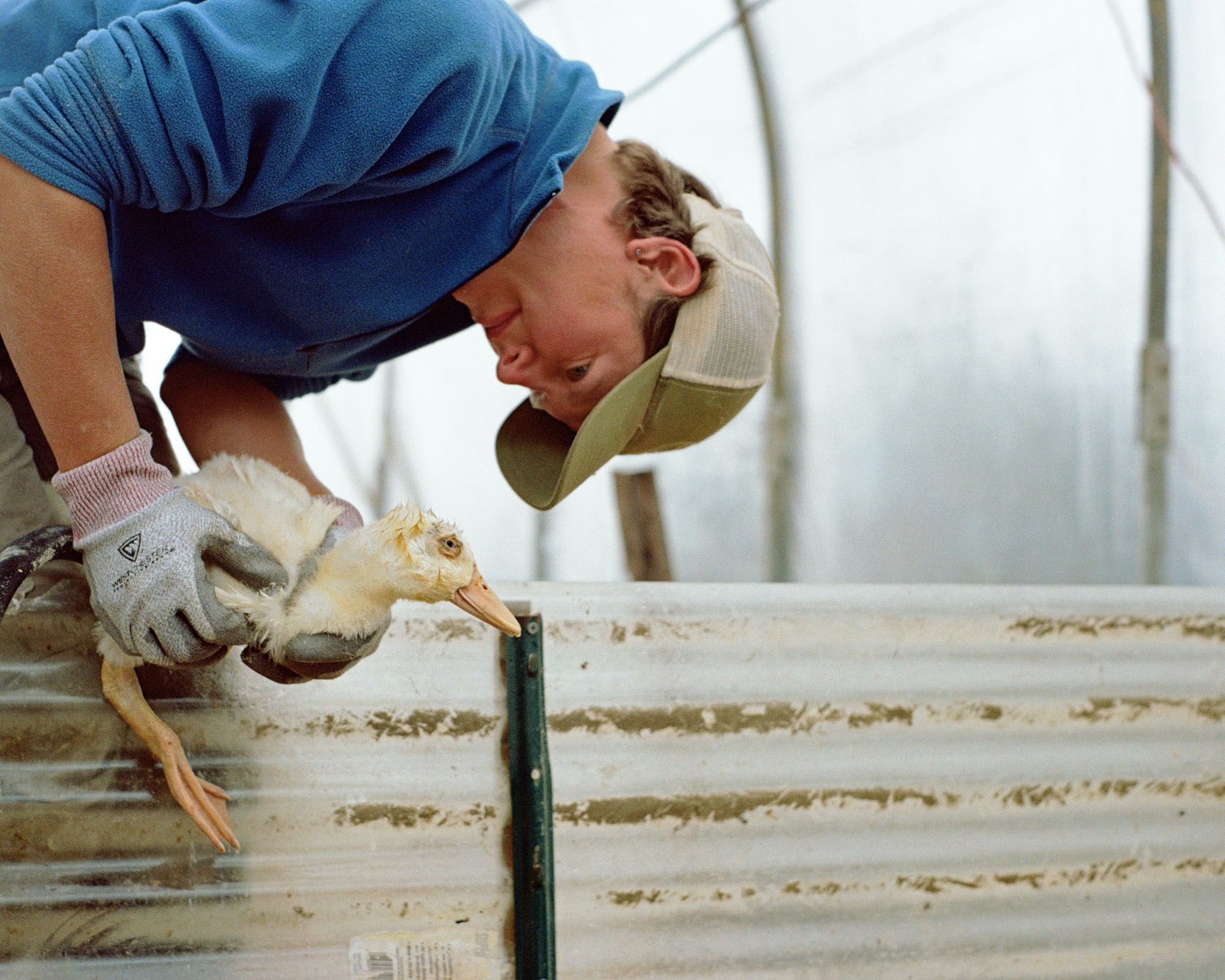 Learn more about the Women Farmers of Appalachia project on its official website.

Linkedin
RELATED ARTICLES
OTHER ARTICLES
The photographer describes taking inspiration from Magnum photographers to craft an intimate and revealing portrait of the city.
A new documentary tells the story of an unassuming cul-de-sac of 13 timber framed houses built by Fusions Jameen – London's first Black housing co-op.
Layna, Maysa and Amaya are three siblings looking to disrupt narratives around the sport. In doing so, they’re hoping to inspire a new generation of skateboarders.
Meg Handler’s photos capture diverse groups of New Yorkers coming together for the collective cause of civil rights.
Proponents of personality tests argue that they’re necessary to find the best person for the job – but in practise, they’re often discriminatory.
Photographer Jeffrey Silverthorne always treated his subjects – often those living on the margins of society – with empathy and respect.