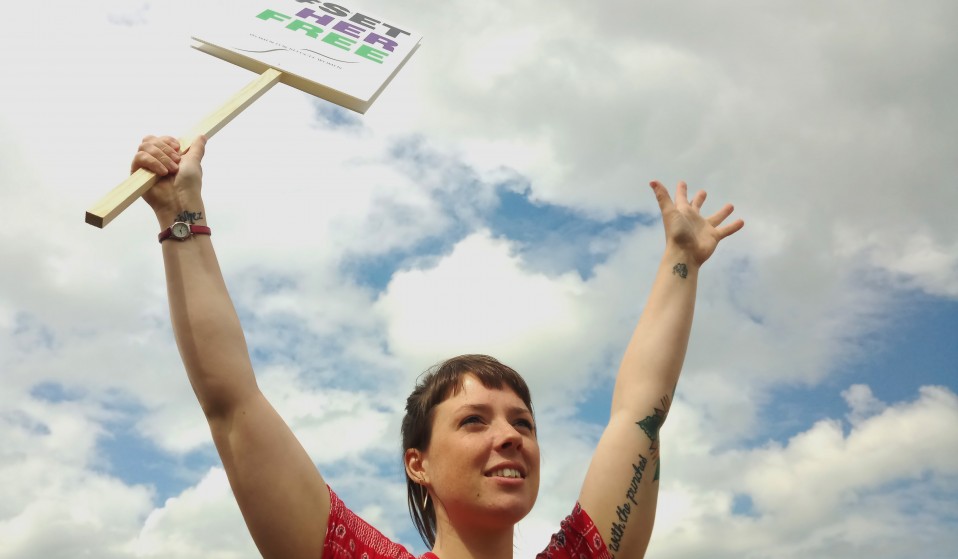 Huck photographers catch a glimpse of a better future in a brand new photo series.

Huck photographers catch a glimpse of a better future in a brand new photo series, learning from change-makers out on the frontlines and undertaking journeys of their own.

With more images being made than ever before, photographers who choose to place themselves at the pivot points of change – capturing grassroots movements as they form and rise – help us all bear witness to the stories that really matter. By placing themselves out on the frontlines, they undergo a metamorphosis of their own – taking invaluable lessons from every story they experience, capture and share.

Pivot Points: Stories of Change is a brand new series of photo stories, taking Huck photographers to the people and places who refuse to accept the status quo. Shot entirely on the Kodak Ektra Smartphone, each story throws up unexpected lessons for the shooter behind the lens.

Follow along for the rest of the year as they embark on journeys of self-discovery, meeting change-makers who are fighting for a better future, and heading out into the real world with burning questions of their own.

Bath-based documentary photographer James Arthur Allen has captured social change in Israel, Georgia and Turkey. In this edition of Pivot Points, stories that shift a photographer’s perspective, he learns a valuable lesson closer to home. Read his story now. 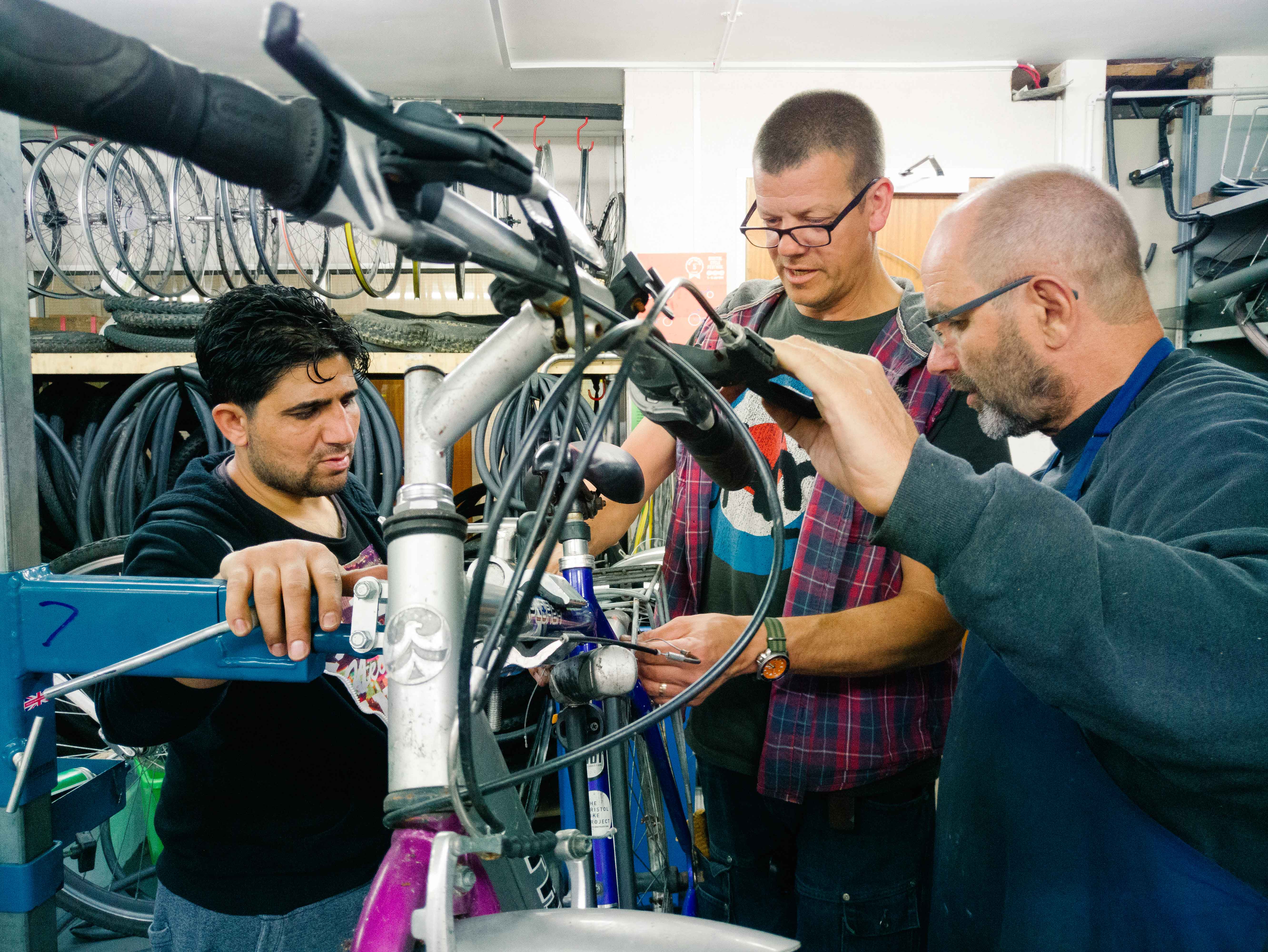 #02 – In Berlin, communal cooking is filling a gap for refugees

Berlin-based photographer Grey Hutton has been searching for answers to the refugee crisis since 2011. But it was around a kitchen table that he started to see people get a true taste of home – and found himself offered a seat in the process. Read his story now. 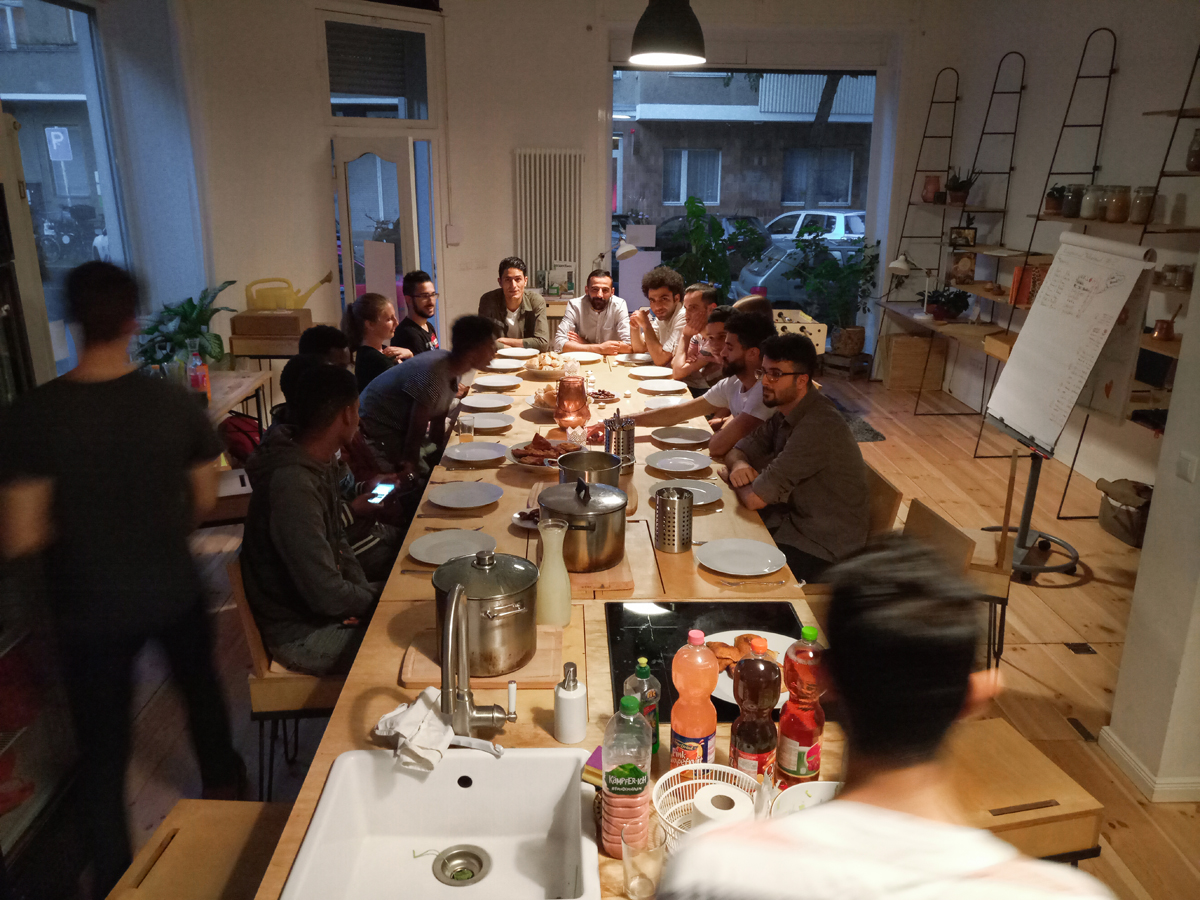 London-based photographer Theo McInnes is always on the frontlines when protests kick off, capturing the wave of youth-fuelled social change that is battling for a better future. In this edition of Pivot Points, he meets a group of gay men who have been fighting the good fight since the year he was born – both on and off the pitch. Read his story now. 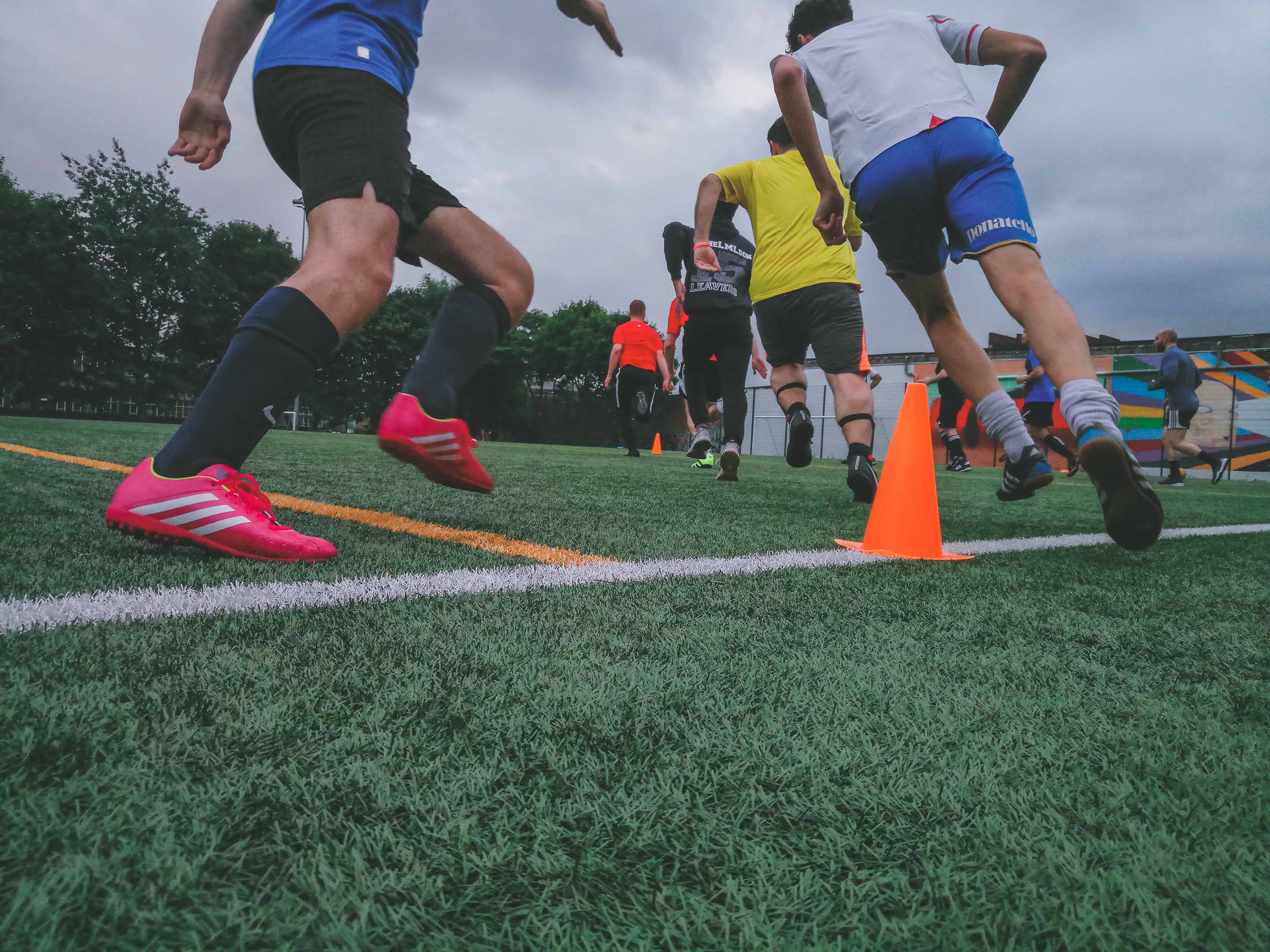 #04 – An American photographer chases escape outside the echo chamber

Huck photographer Andrew White heads out of Brooklyn every summer, with a group of friends in tow, in search of swimming holes off the beaten path. In this edition of Pivot Points, stories that shift a photographer’s perspective, he stumbles on moments of pure Americana outside the comfort of his bubble. Read his story now. 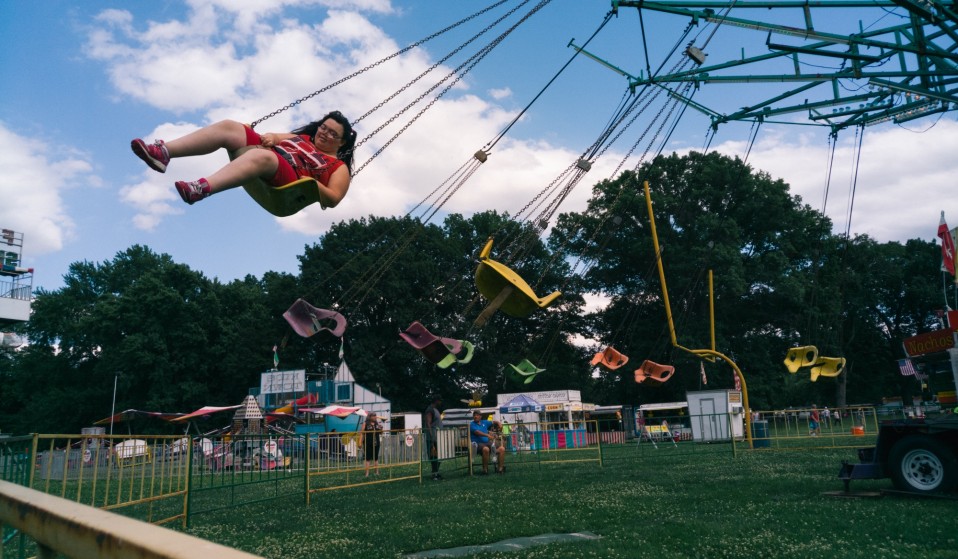 #05 – Is home a place or state of mind when you’re a nomadic photojournalist?

Huck photographer Charlie Shoemaker moved to South Africa from the US, chasing the promise of love. After years of heavy travelling, he’s finally figured out what was missing: a home to call his own. Read his story now. 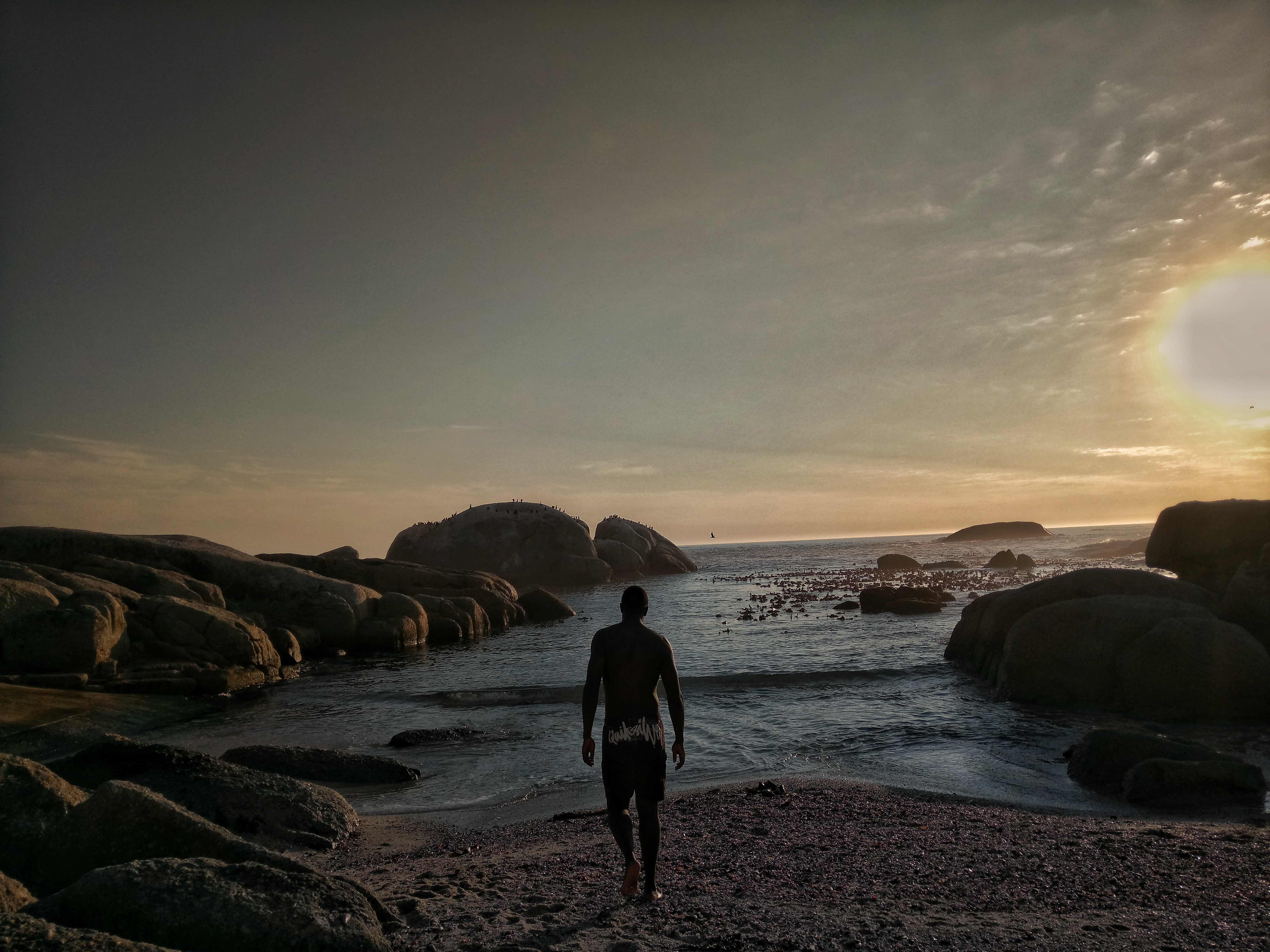 Huck photographer Tom Jamieson goes for a wander through the squares of London where the lines between public and private space are starting to blur. Read his story now. 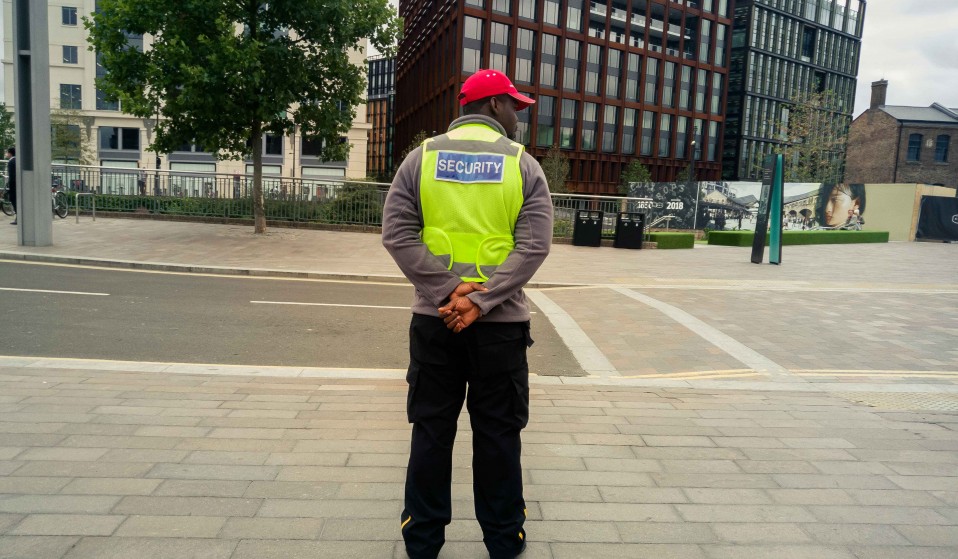 Keep checking back as this feed gets updated with more stories throughout the year.

Linkedin
RELATED ARTICLES
OTHER ARTICLES
By turning a real-life crisis into daytime television fodder, TV bosses have once again shown themselves to be completely out of touch with audiences.
The workforce is now gearing up for industrial action after receiving a measly pay rise, reports Ella Glover.
Rhiannon Adam spent three months capturing an ageing society wracked by division, isolation, and the aftermath of scandal.
Photographer David Corio’s archive offers a glimpse inside a revolutionary era of music and nightlife.
Thousands attended the annual event this year to wheelie through the city and call for ‘knives down, bikes up’.
In his 2008 series, the photographer pictured himself as Angela Davis, Martin Luther King Jr., Malcolm X, and other prominent figures.