Art & Culture / Photography / Is this the most controversial image of the Twenty-First Century? 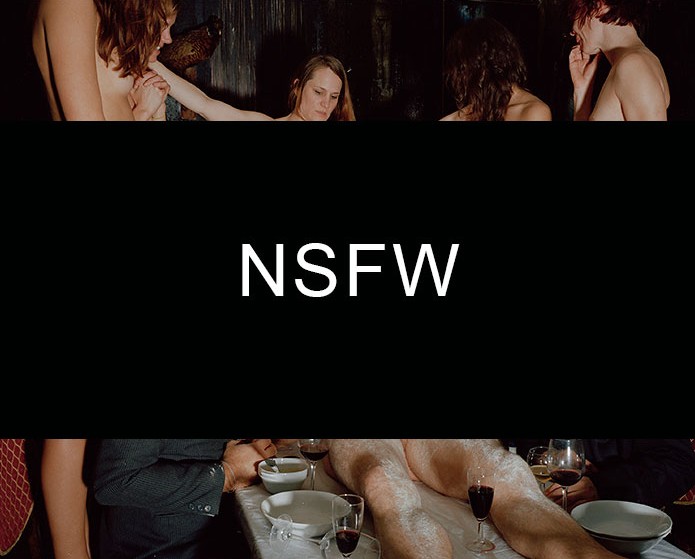 As The World Press Photo awards withdraw a prize awarded to Italian photographer Giovanni Troilo for his image of a painter and subjects in Belgium, we are left to question what's really real in photojournalism?

As The World Press Photo awards withdraw a prize awarded to Italian photographer Giovanni Troilo for his image of a painter and subjects in Belgium, we are left to question what's really real in photojournalism?

Awards are usually courted by a fair amount of controversy. In fact that’s mostly what they’re good for. You get a whole industry, and surrounding community, to sort of analyse where a subject’s at and usually some great issues are addressed, some great conclusions are made.

And so the World Press Photo awards have fulfilled their duty to photojournalism this year in sparking a great debate about ethics and honesty in the discipline. The catalyst? This striking NSFW image by Italian photographer Giovanni Troilo. 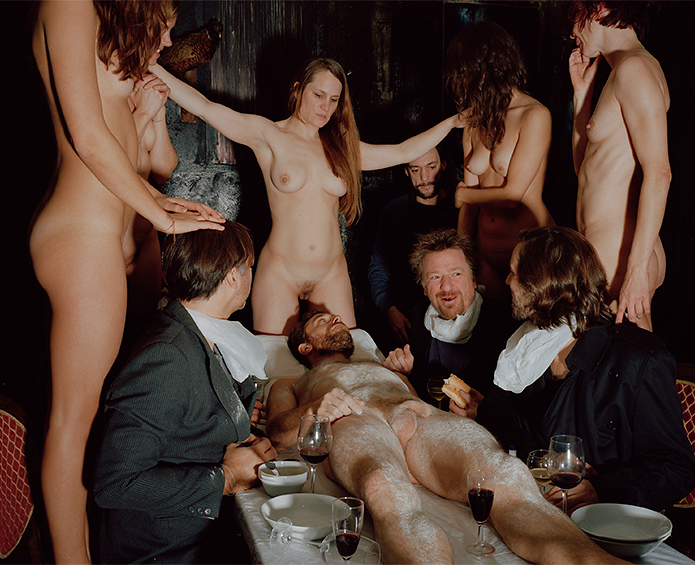 Submitted to the awards as part of his series The Dark Heart of Europe, Troilo claimed this image of a painter and his subjects was shot in Charleroi, Belgium, where the whole series was claimed to have been shot. Independent investigations have since revealed that the image was in fact shot in Molenbeek, in Brussels. More damning still, is the accusation that many of the photos in Troilo’s award-winning collection are also staged.

Troilo admits the location details were wrong, claiming an honest mistake, but vehemently denies staging any of the images. The World Press Photo awards have since withdrawn Troilo’s prize amid growing pressure from the photojournalism community – a respected French photojournalism festival Visa Pour L’Image went as far as to ban any World Press Photos from its festival this year to protest the prize.

Whether Troilo made a mistake or he intentionally misled his audience is up for debate. What’s interesting is how difficult that will be to prove either way. All photography carries an element of ambiguity to it. There is no such thing as a truly honest photograph. Every part of the process, from what the photographer chooses to capture and what they choose to omit, to the wants and desires of the subject, and the stance of their editor. There are multiple truths and you cannot represent them all in one image.

“All photography is fiction,” Joerg Colberg, who runs Conscientious, an editorial website about contemporary fine-art photography, once wrote in British Journal of Photography. “As a photographer you make choices, which influence the photograph enough for it to be more of a fiction than a fact. That’s photography for you. That’s just the way it is. But the photojournalist’s task, no actually the photojournalist’s duty is to minimise the amount of fiction that enters her/his photography. We are quite aware of the problem in the news context, so we expect photographs in this context to be as truthful as they can be.”

In the second documentary photography special issue of Huck, released in October last year, photography writer Oliver Laurent commented that: “A work of fiction can be as powerful, if not more, as reality.” But quoted photographer Tom Jamieson in saying as long as “you’re open with it”.

Even Lars Boering, who recently took over as managing director of World Press Photo, is acknowledging the grey areas. “We have to look hard at the ways photography is changing,” Boering told BJP yesterday, March 5. “It seems some people are confused about what journalism is and where documentary photography starts. Everybody is talking about art photography [in which images can be manipulated and staged with no issue] but while documentary photography can be art, it is not by definition [the same thing]. To go from documentary photography to art is a big step, and there needs to be a step in between which is about personal storytelling. That is a whole new area, and a very interesting and exciting one, but we have to understand its relationship to photojournalism in a more traditional sense.”

It might not be suitable for the prize, but it seems Troilo’s photograph is challenging us all to reconsider the definitions of truth and objectivity in images in general, which can only be a good thing.

Careful what you believe.

Linkedin
RELATED ARTICLES
OTHER ARTICLES
Danish photographer Mads Nissen has won the World Press Photo of the Year with an intimate portrait of a young gay Russian couple.
Urban photojournalism project #Dysturb opens our eyes to the challenging images we all too often ignore.
Huck contributor Krisanne Johnson receives a $10,000 for her documentary project on South Africa's post-Apartheid youth.