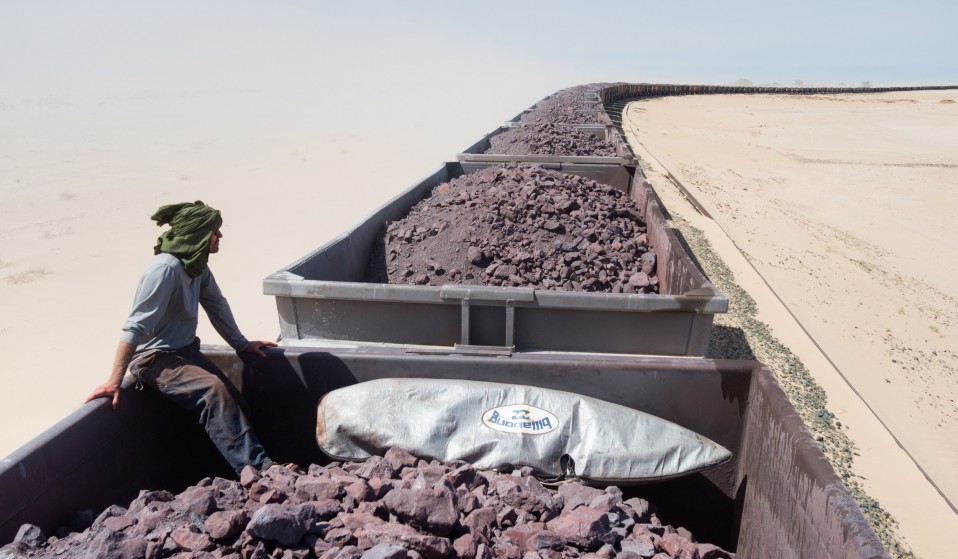 Red Bull’s Illume Image Quest 2016 selects the winning shot from tens of thousands of actions sports images, submitted by photographers across the globe.

Red Bull’s Illume Image Quest 2016 selects the winning shot from tens of thousands of actions sports images, submitted by photographers across the globe.

German BMX pro Senad Grosic is in perfect balance. With his front wheel anchored to the old stone bridge in Gablenz, his rear wheel and body pokes up into the air like a ballerina. His likeness is captured in the mirror-like surface of the water metres below, creating a reflection that’s almost too perfect to believe. 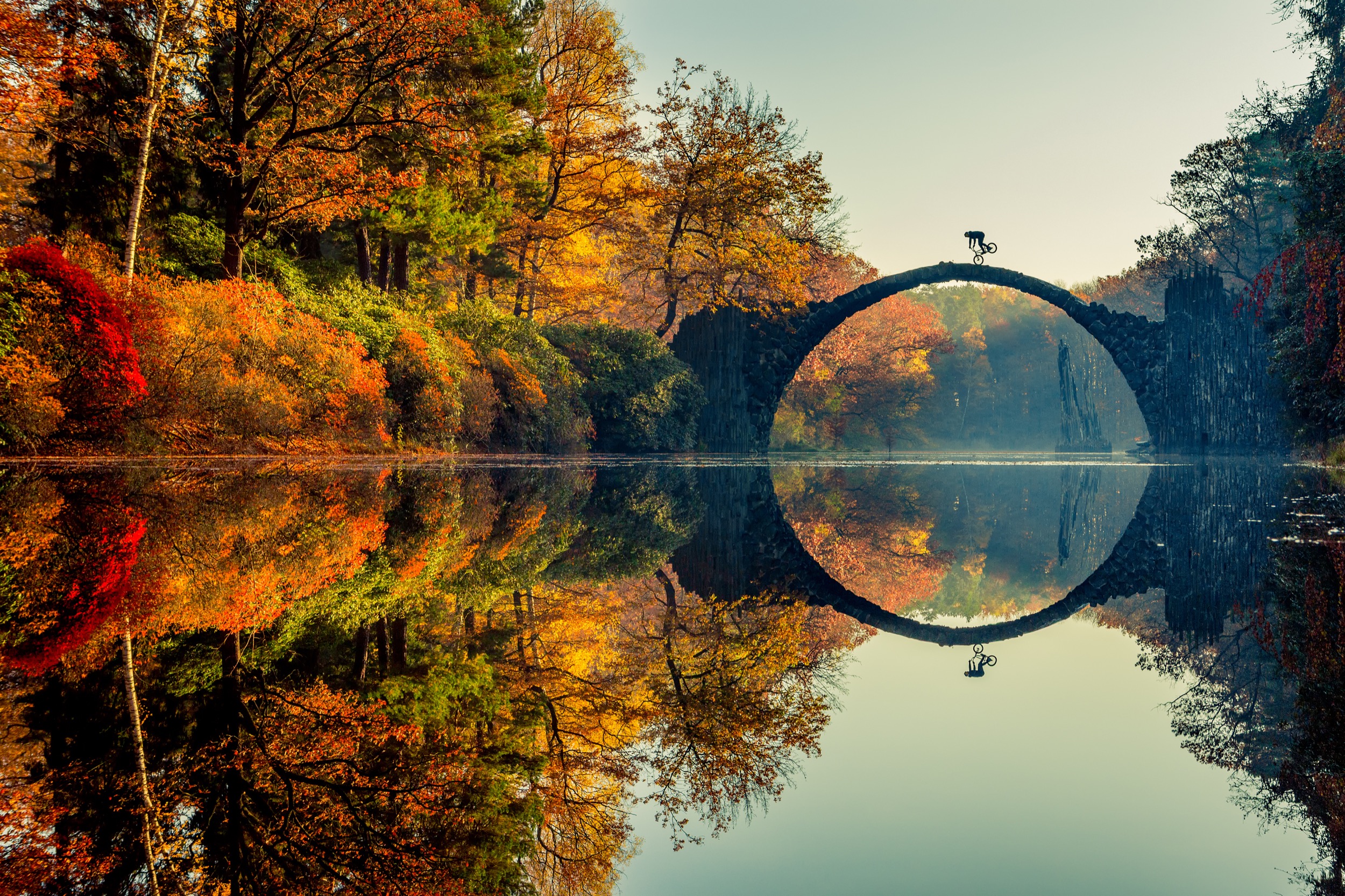 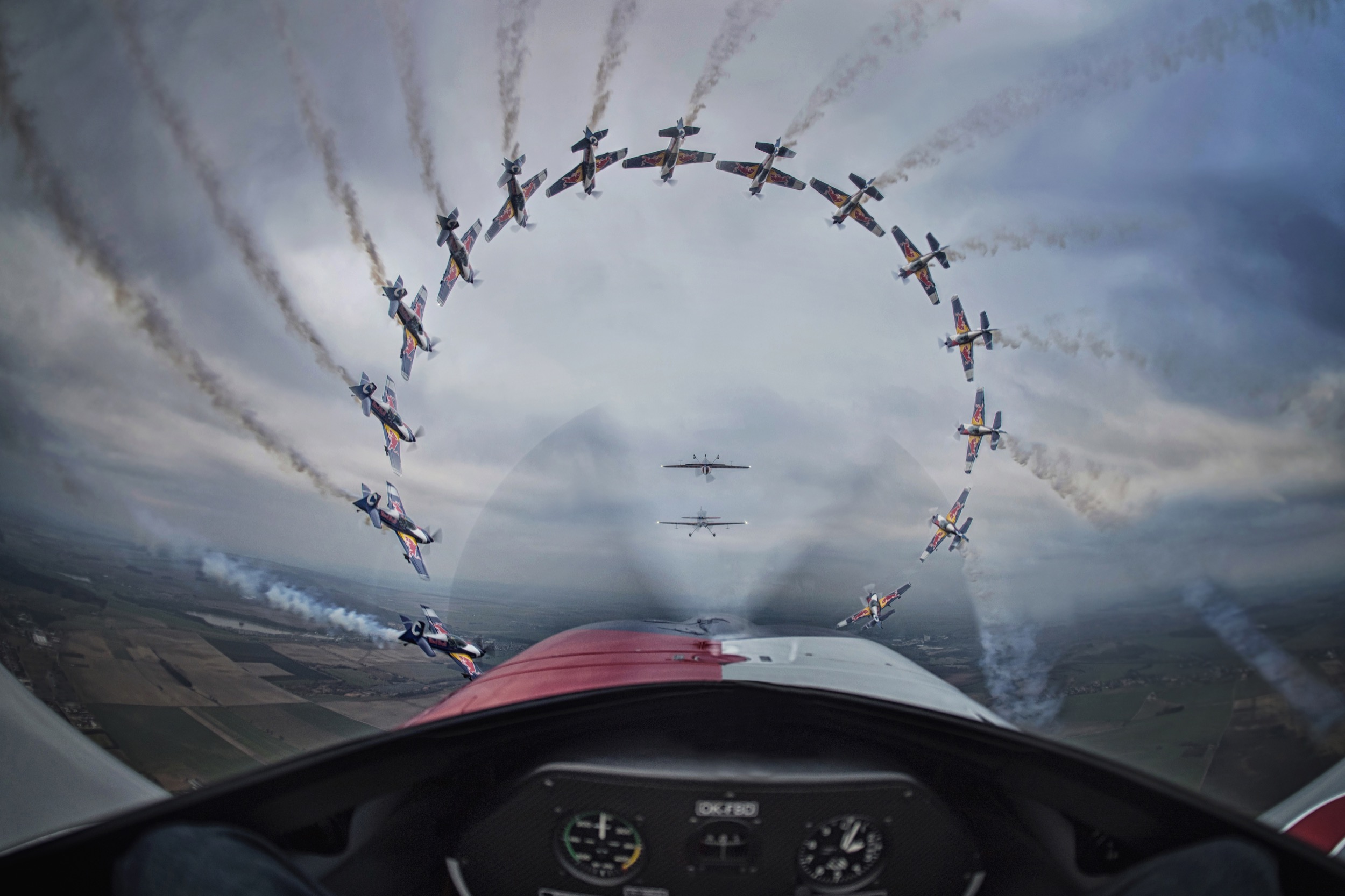 Shot by photographer Lorenz Holder, this image was the overall winner of the Red Bull Illume Image Quest 2016, the compeititon which celebrates the very best action and adventure sport photography. 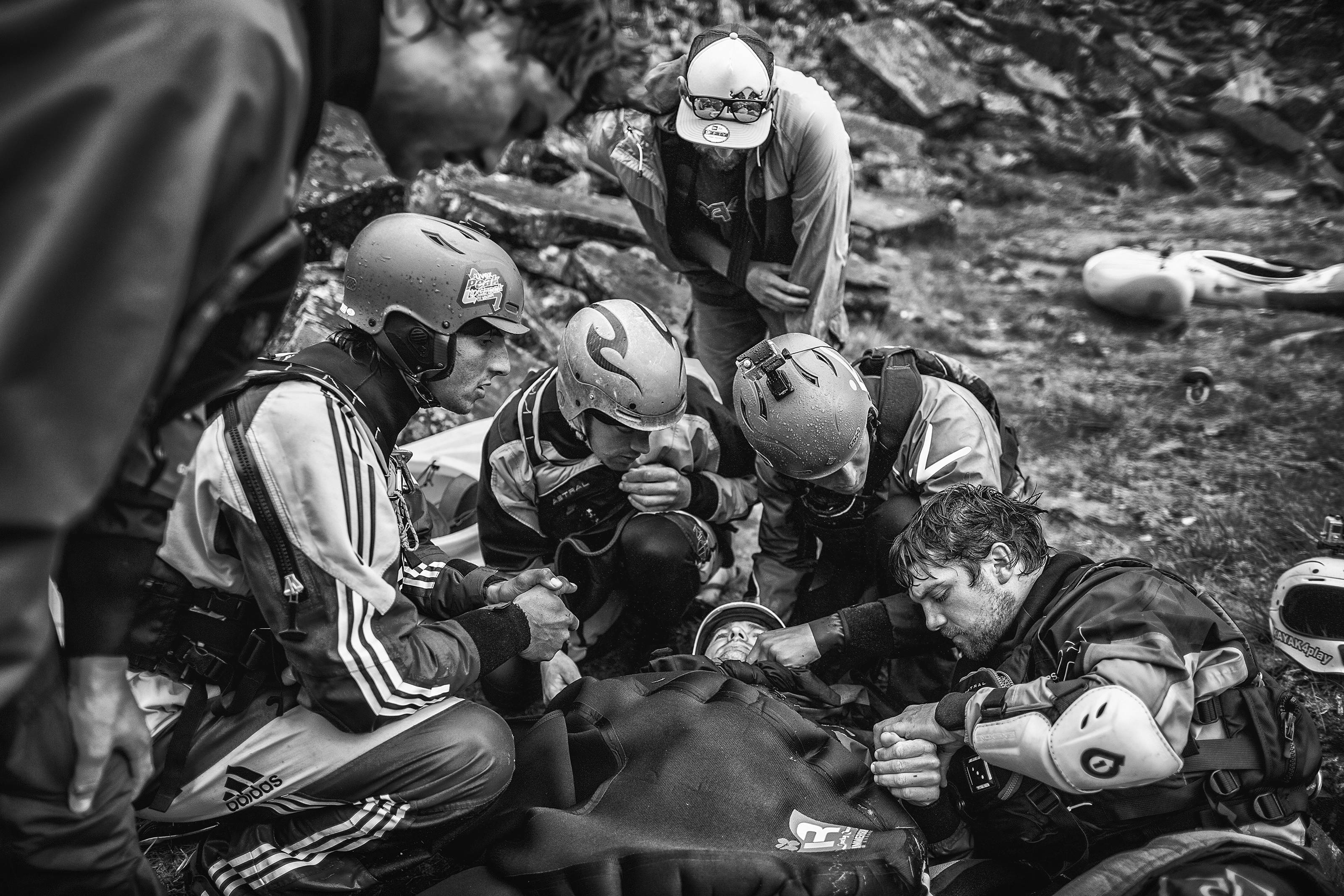 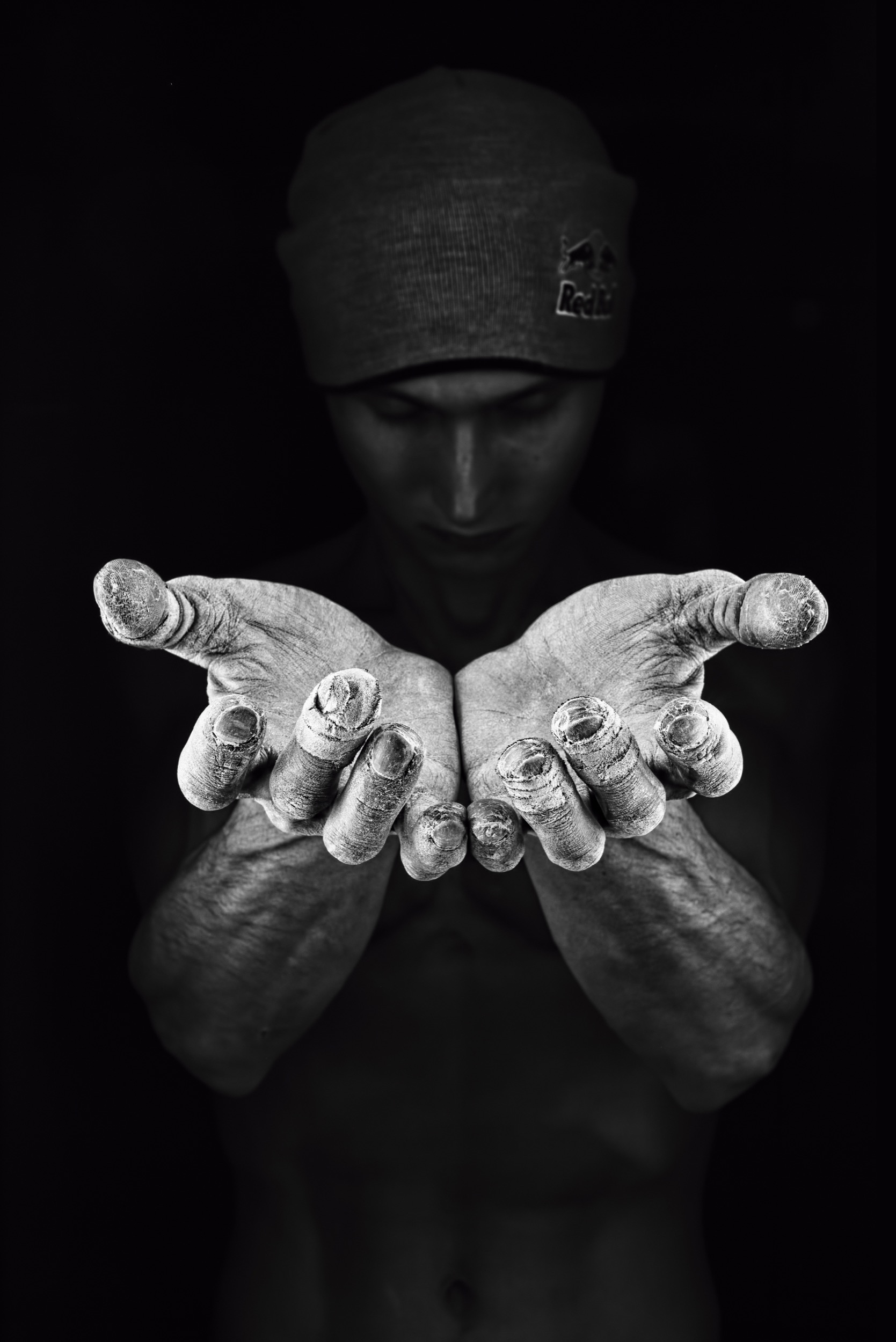 5,645 photographers from across the globe submitted a staggering 34,624 images, that encompass everything from surfers riding atop freight trains in the heart of the desert, to wounded kayakers and death-defying skydivers. After judges selected winners for each of the 11 categories, which included Mobile, Close Up and Lifestyle, Lorenz Holder was crowned with overall victory. 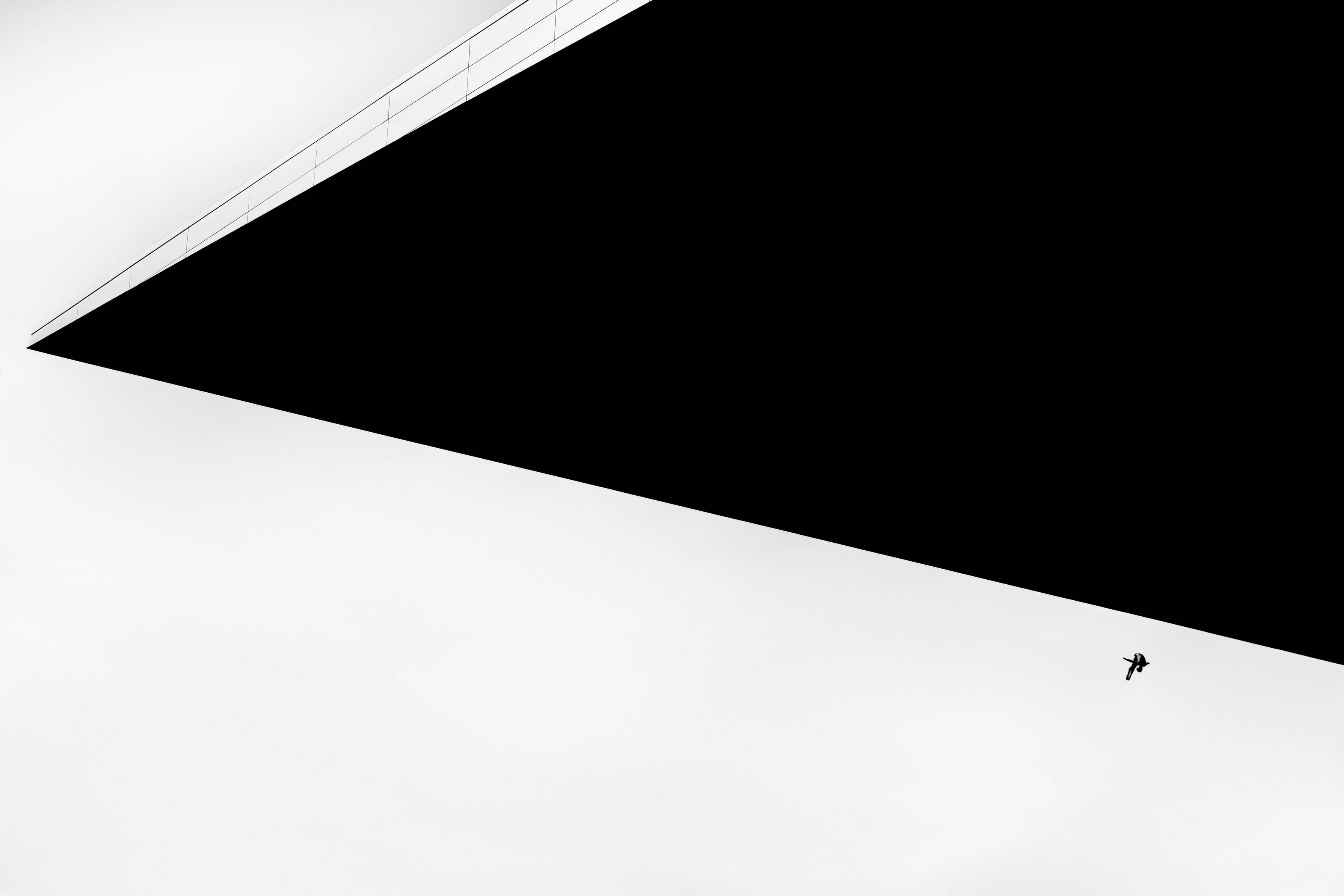 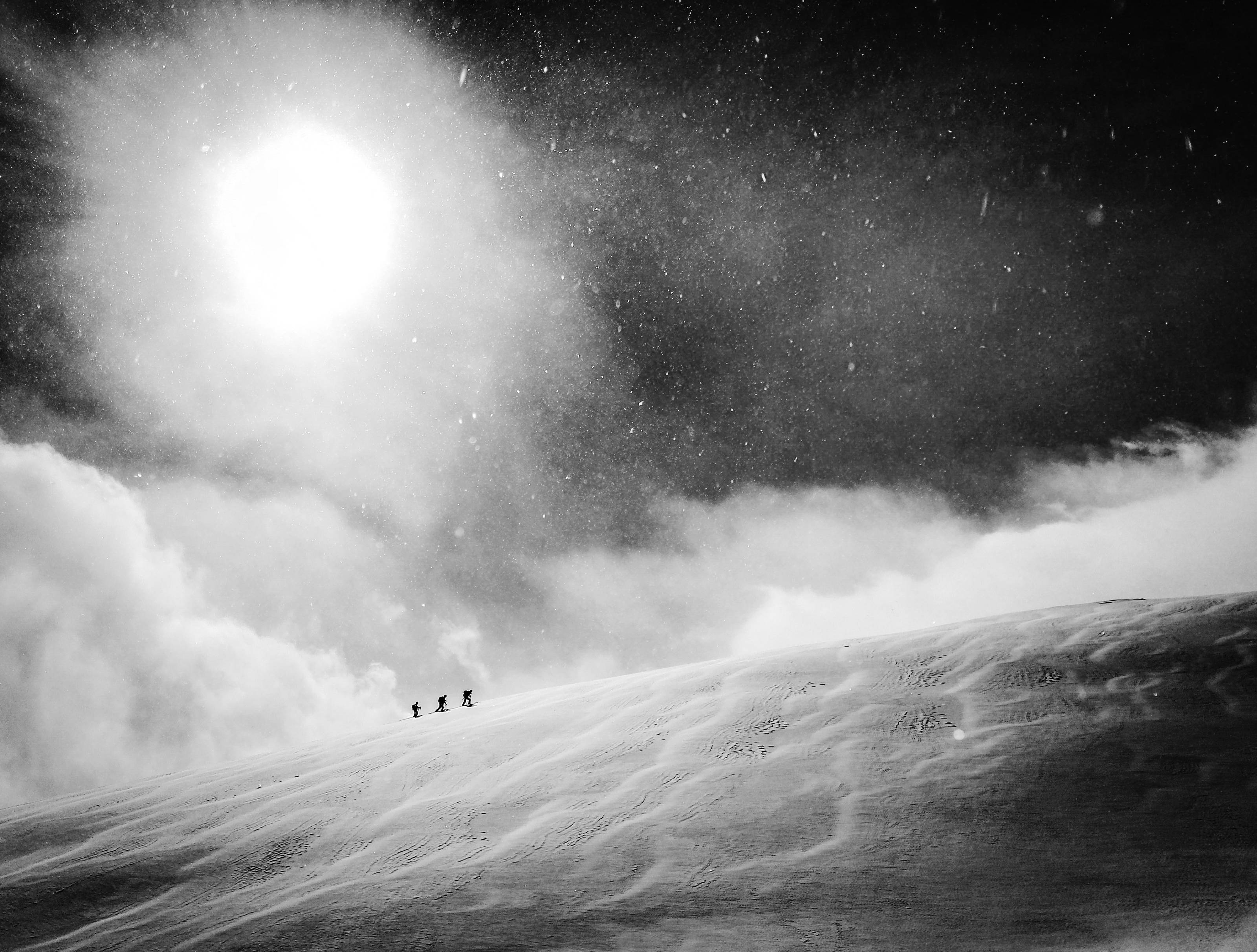 The 275 semifinalist images from this year’s contest are showcased in a limited edition coffee-table book, which also reveal the finalists’ biographies, their stories behind each shot and the technical details. A selection of the judges’ favourite images also go on display in a travelling nighttime outdoor photo exhibition. 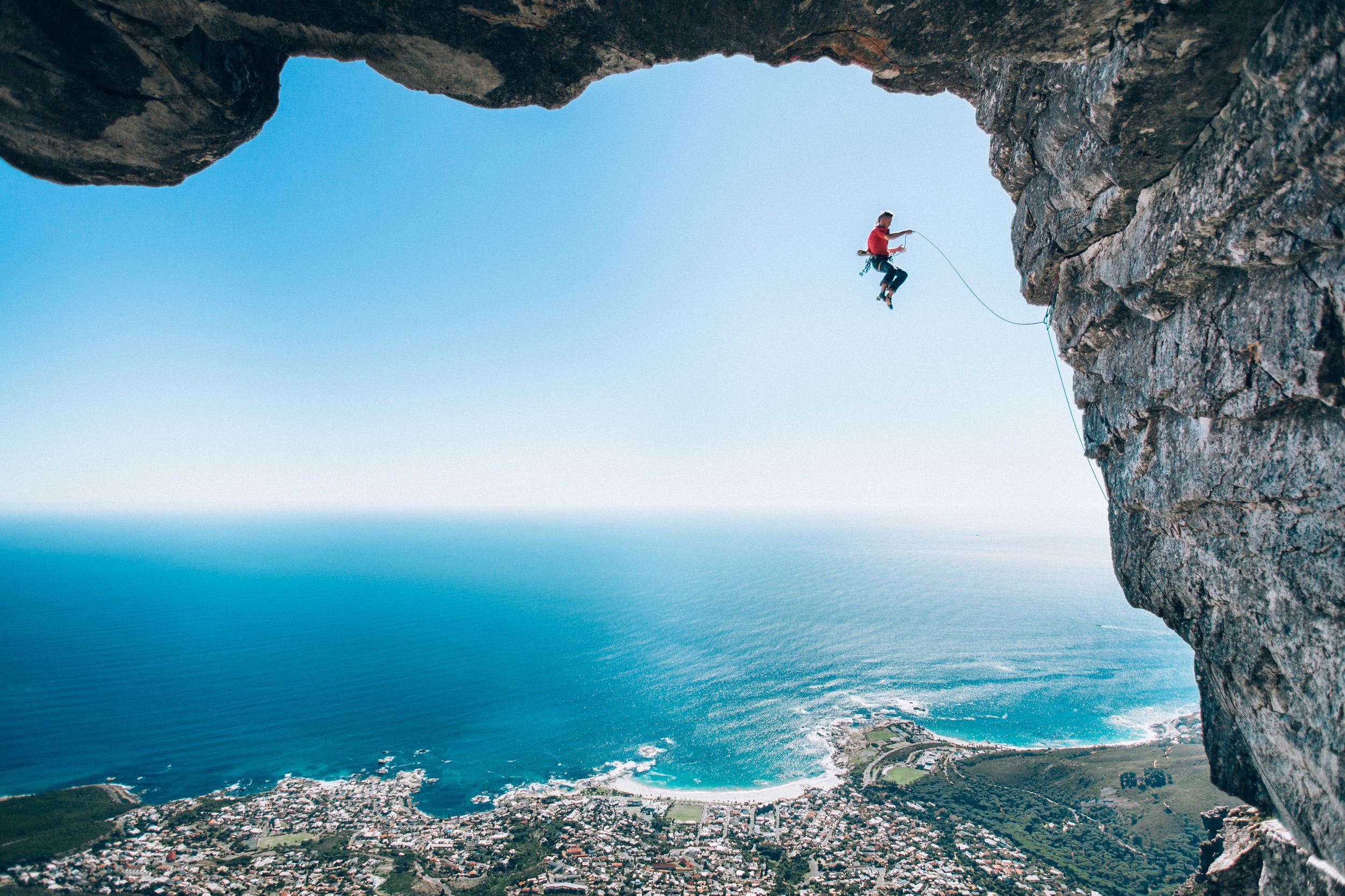 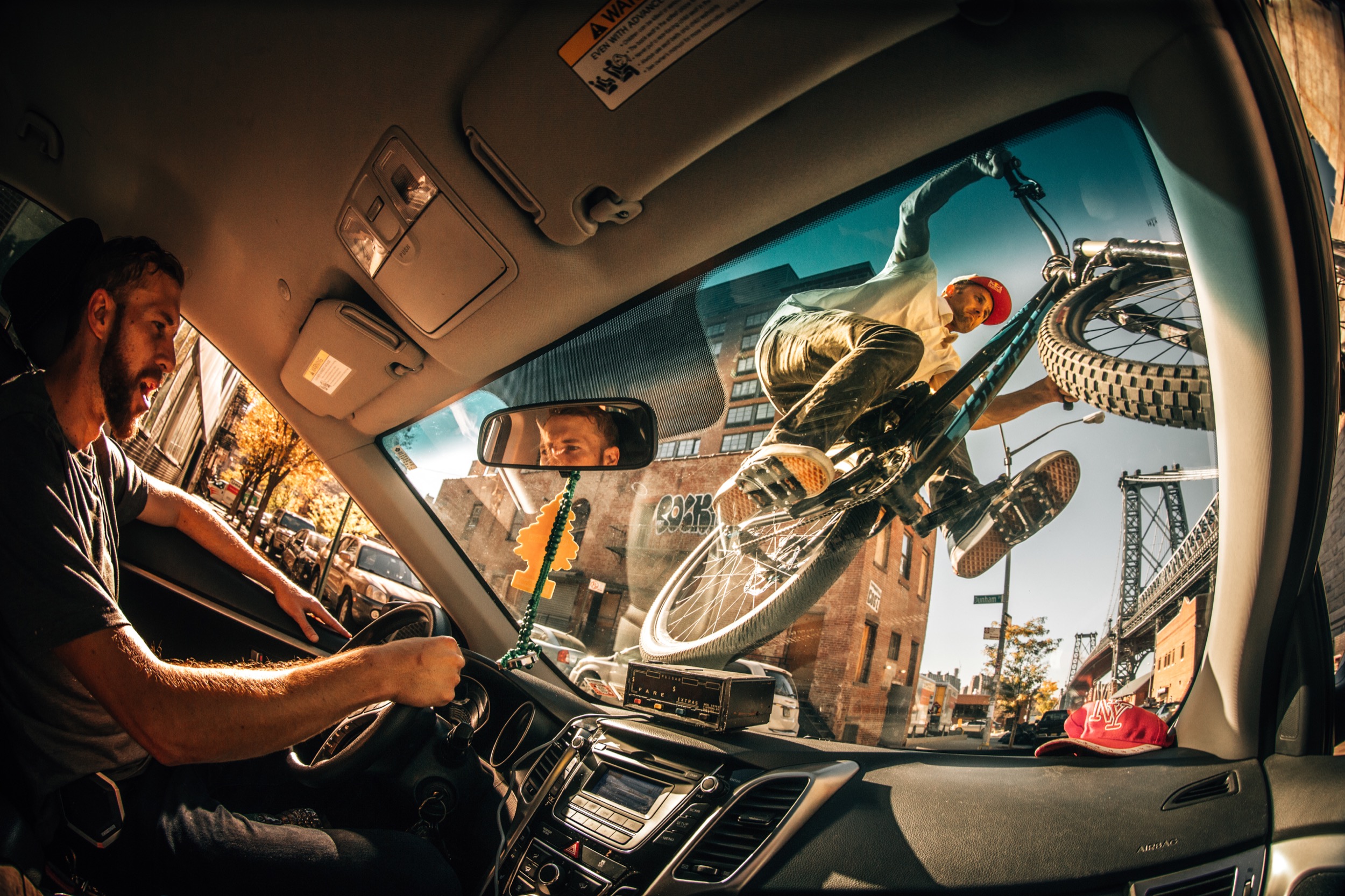 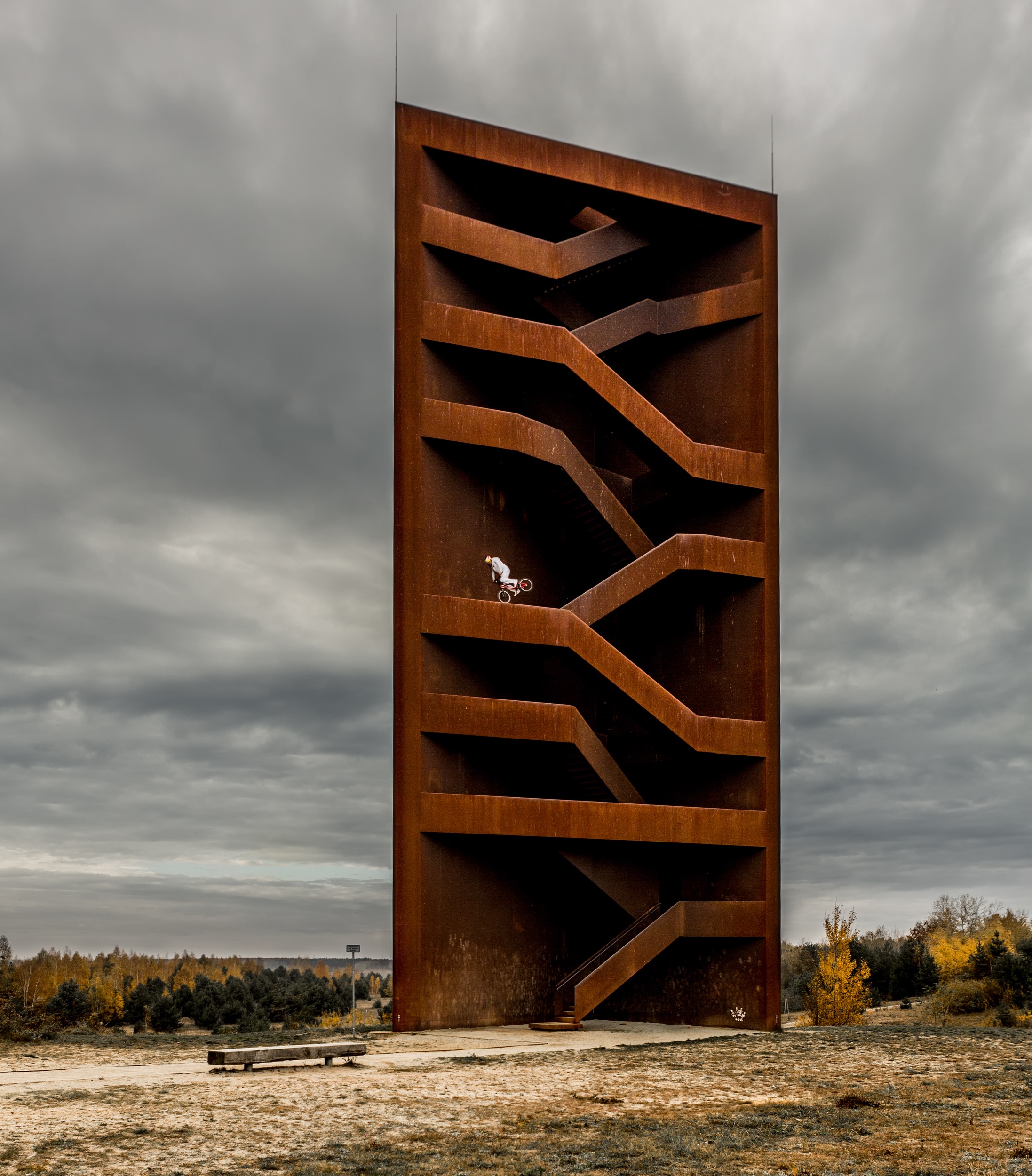 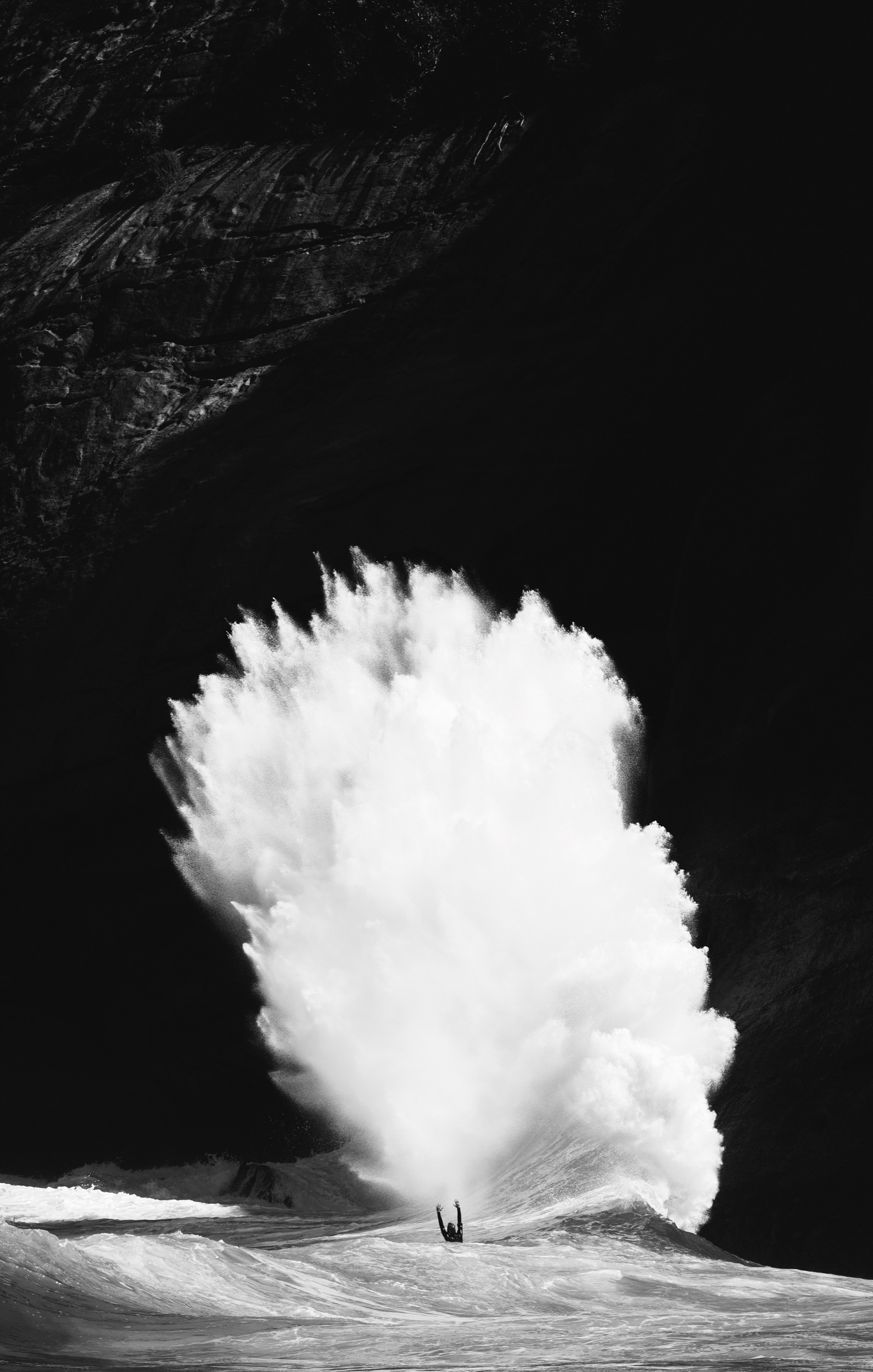 Find out more about the book and exhibition tour stops at Red Bull Illume.

Linkedin
RELATED ARTICLES
OTHER ARTICLES
The two-day long event returned to London this year, showcasing a spectacular parade, steel bands and Caribbean food.
Photographer David Corio’s archive offers a glimpse inside a revolutionary era of music and nightlife.
The idea that a younger generation is abandoning work has become a popular narrative online, but it doesn’t necessarily reflect reality.
For over a decade, gamblers have won big by employing people to place live bets from the court. But does this dubious method still work?
The workforce is now gearing up for industrial action after receiving a measly pay rise, reports Ella Glover.
Rhiannon Adam spent three months capturing an ageing society wracked by division, isolation, and the aftermath of scandal.