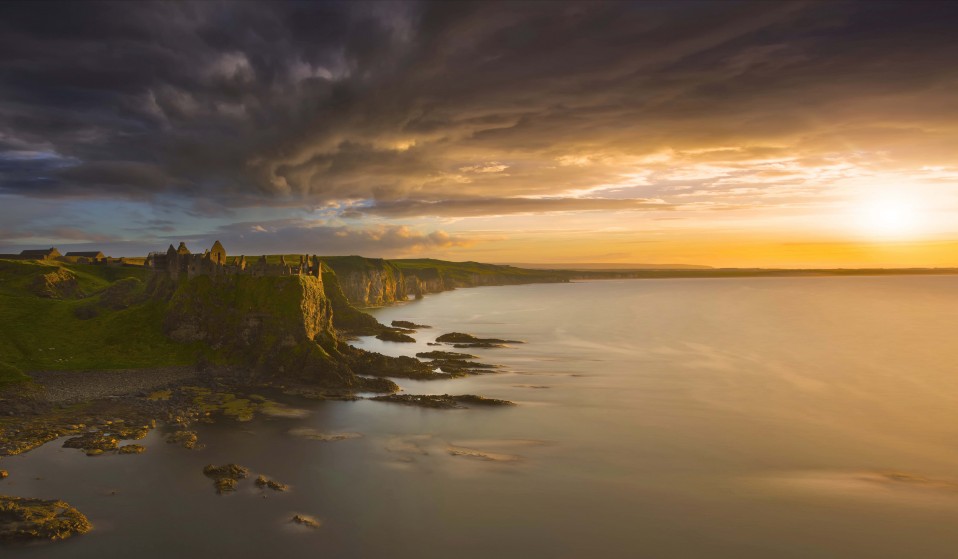 The finalists of the annual National Geographic Traveller (UK) Photography Competition have been announced, showcasing the best travel photography from the past year.

From Northern Ireland to Nepal, South Africa to Santorini, the finalists of this year’s National Geographic (UK) Traveller Photography Competition come from all corners of the globe. The power to document our travels may well now be a possibility for anyone wielding a camera-phone, but year on year the entries to this competition are a reminder of just how striking an image can be, transporting us to another world entirely.

This year’s judging panel consists of Jael Marschner, a photographer and former photo editor at Time Out; Matty Graham, managing editor at Digital Photo Magazine; Andy Greenhouse, creative director and co- founder of Swhype; and Neil Freeman, a photographer and training manager at Nikon; and Chris Hudson, National Geographic Traveller’s art editor. Check out a selection of the finalists’ work below. 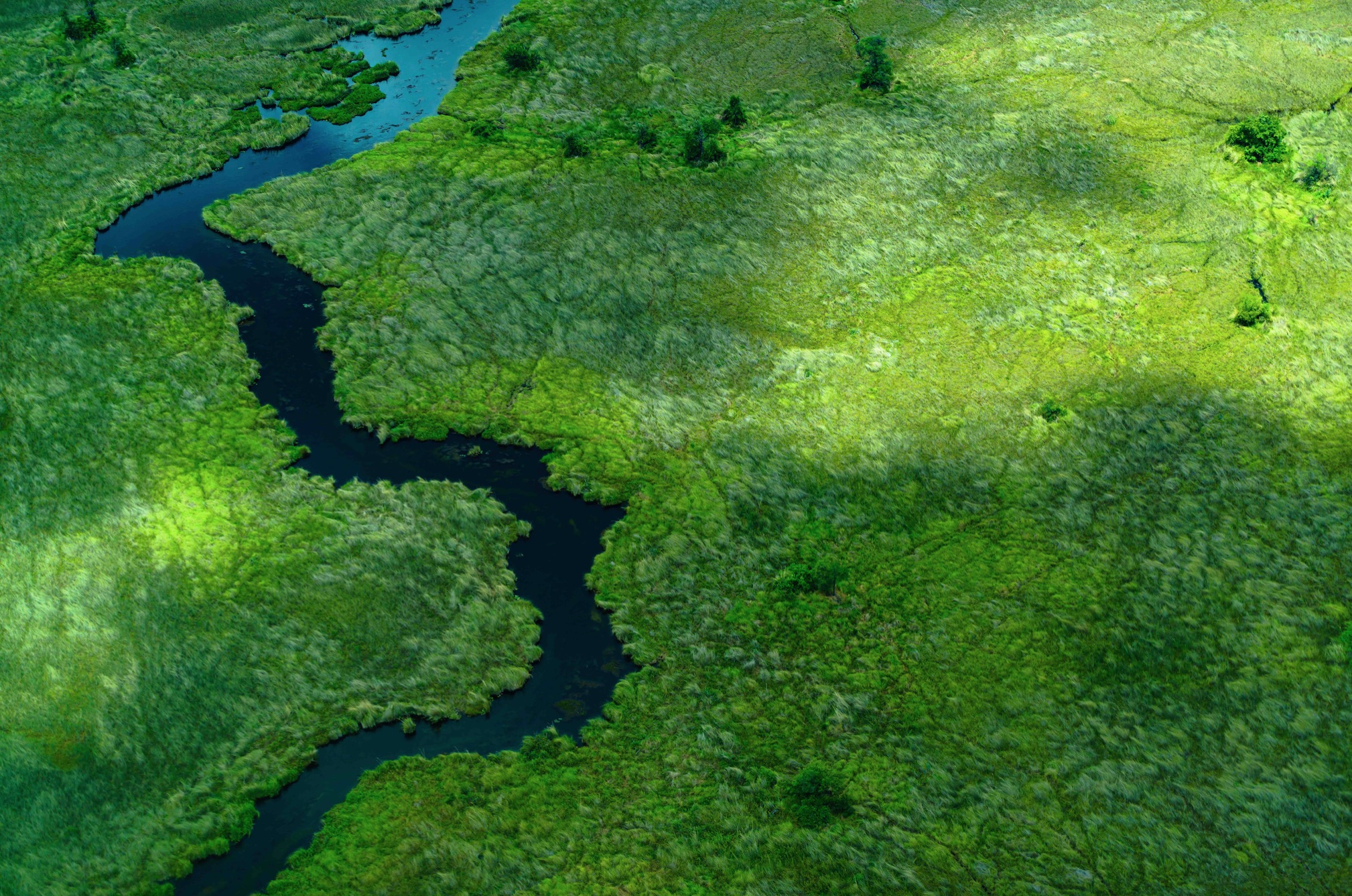 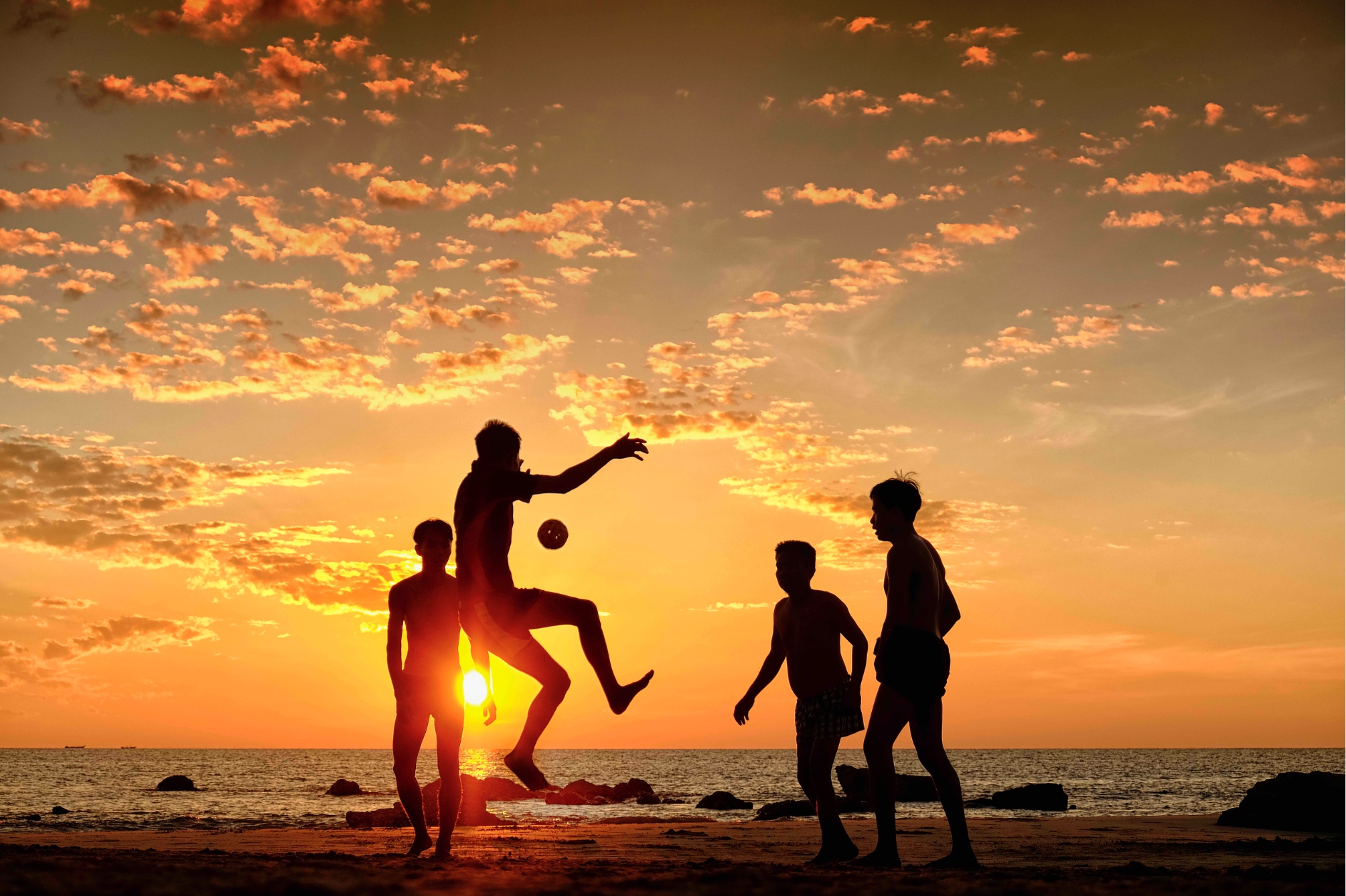 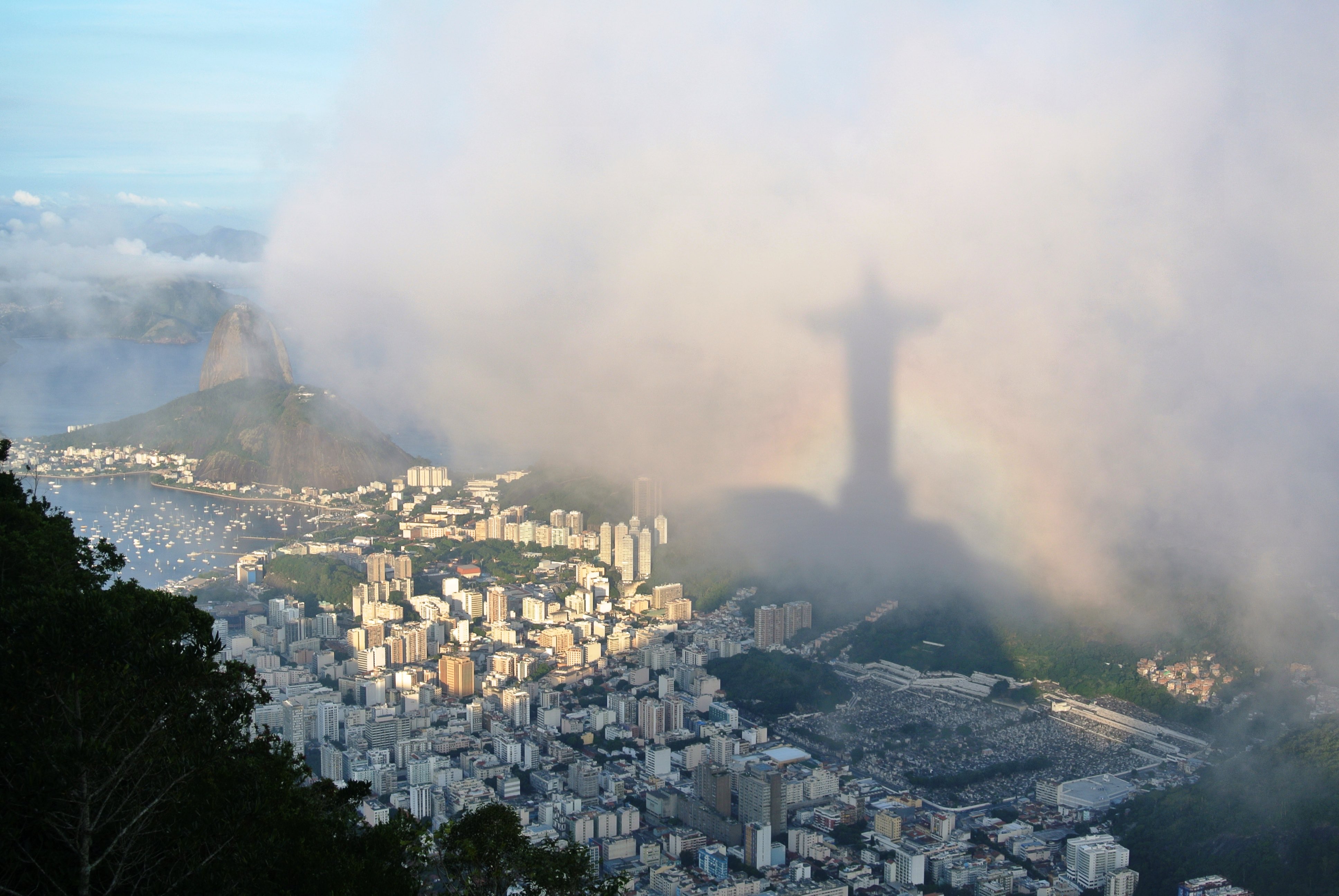 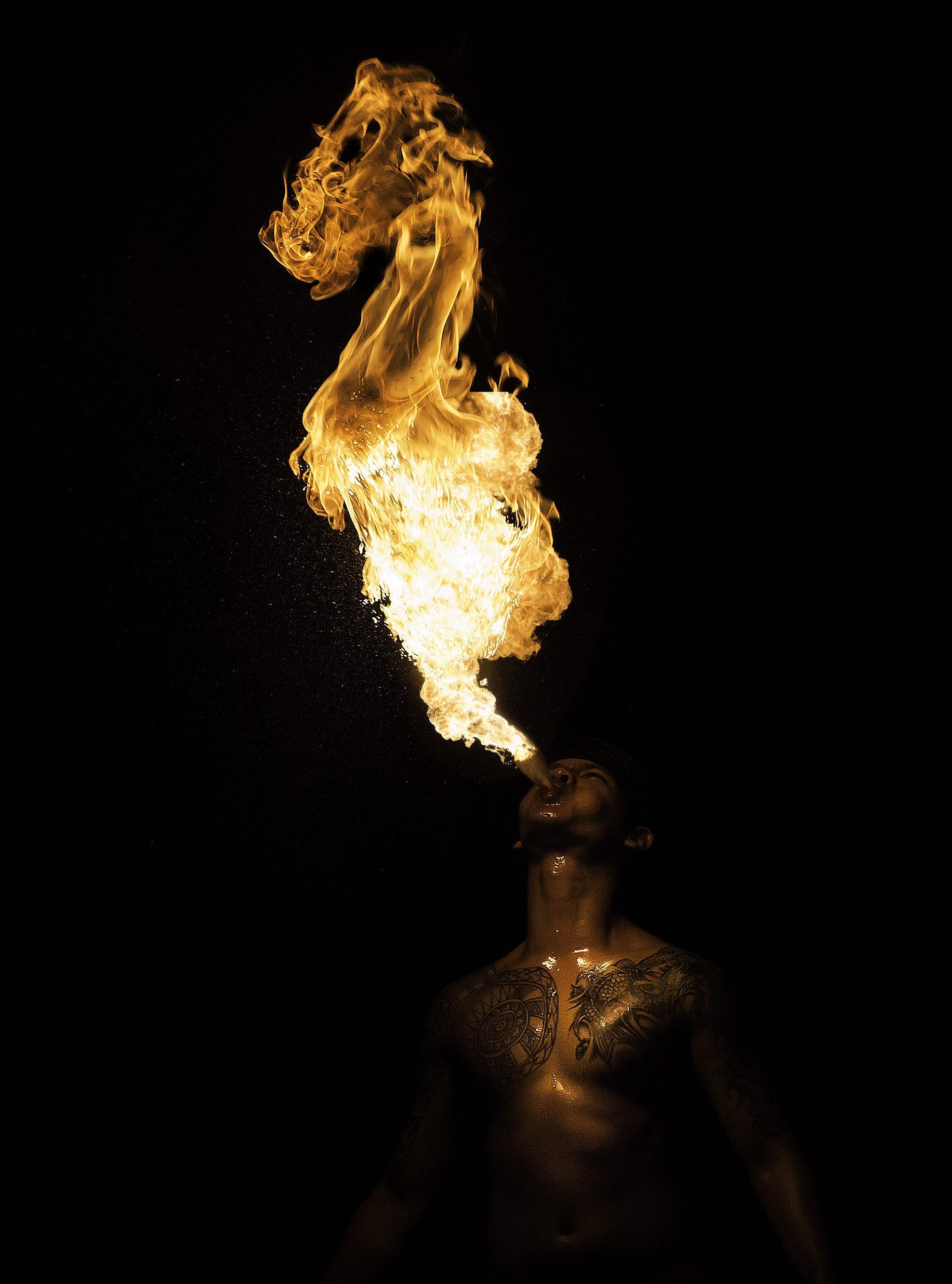 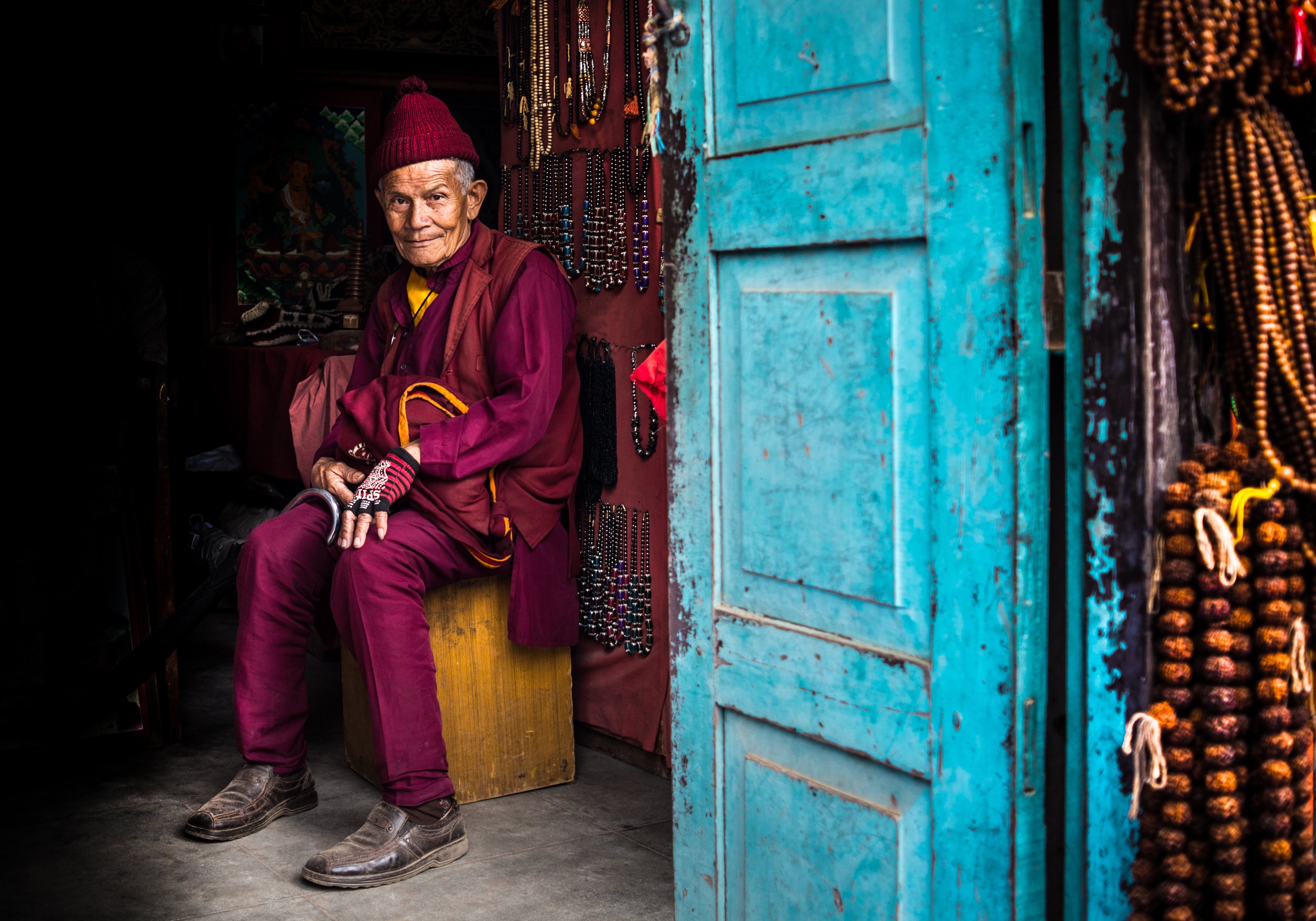 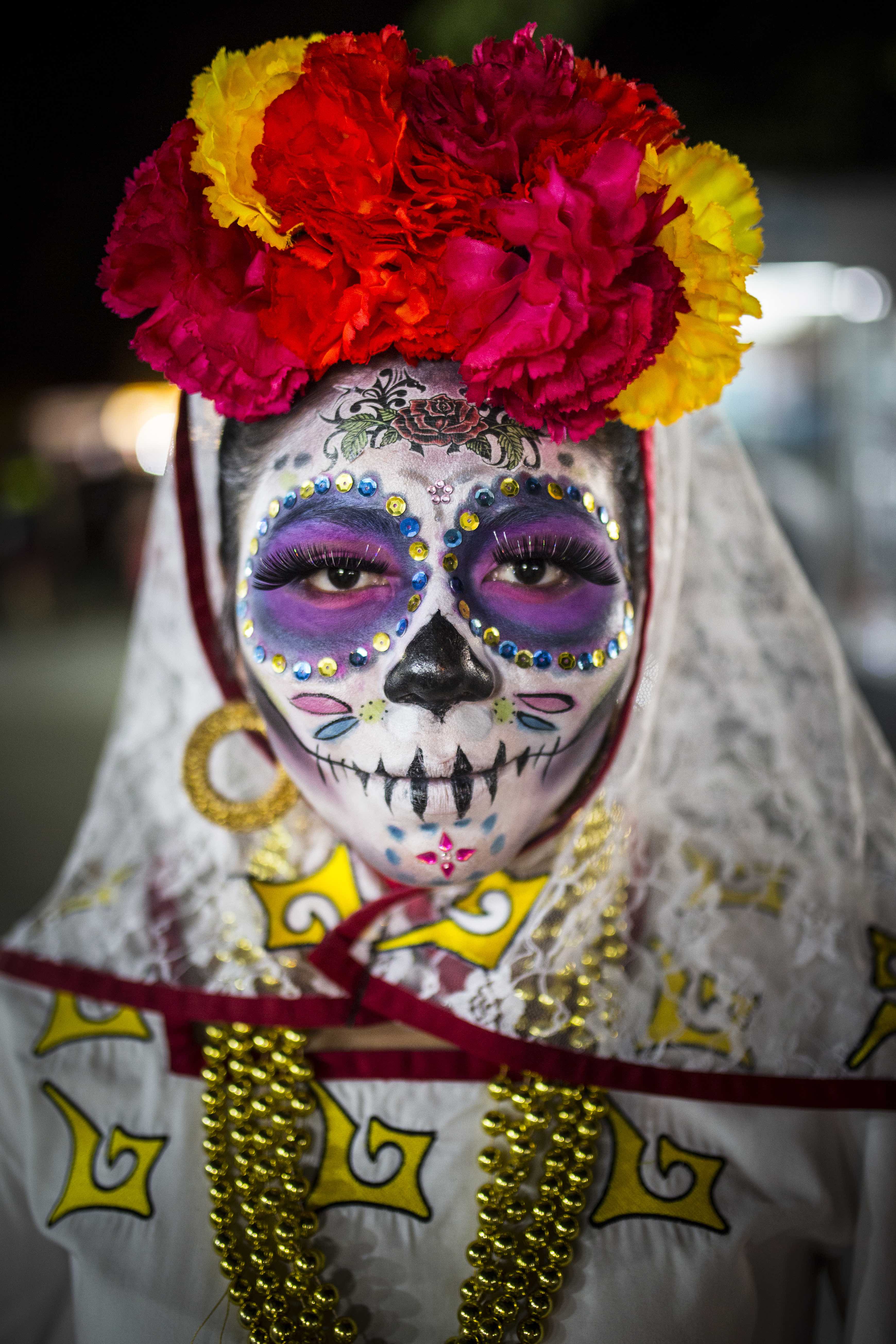 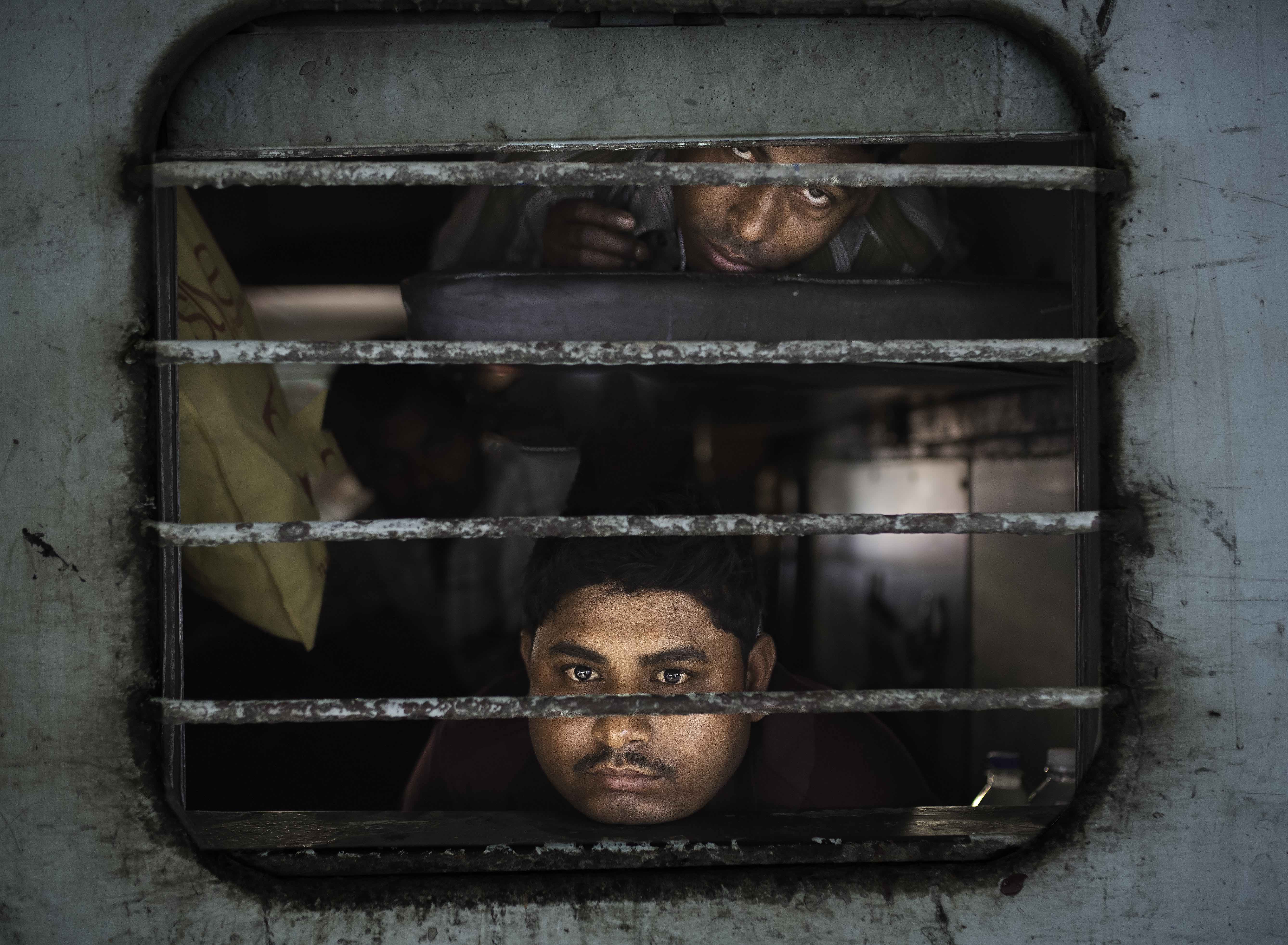 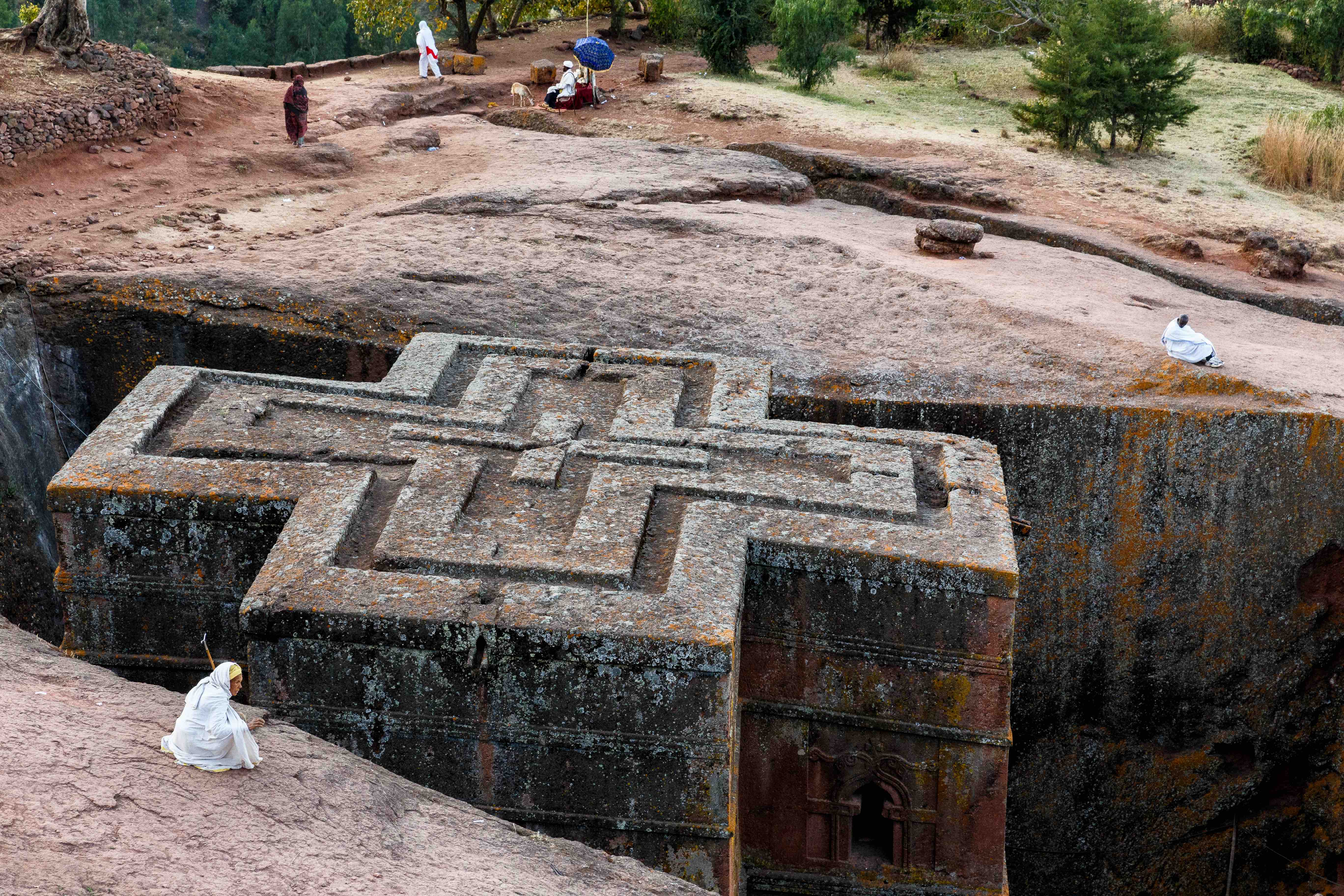 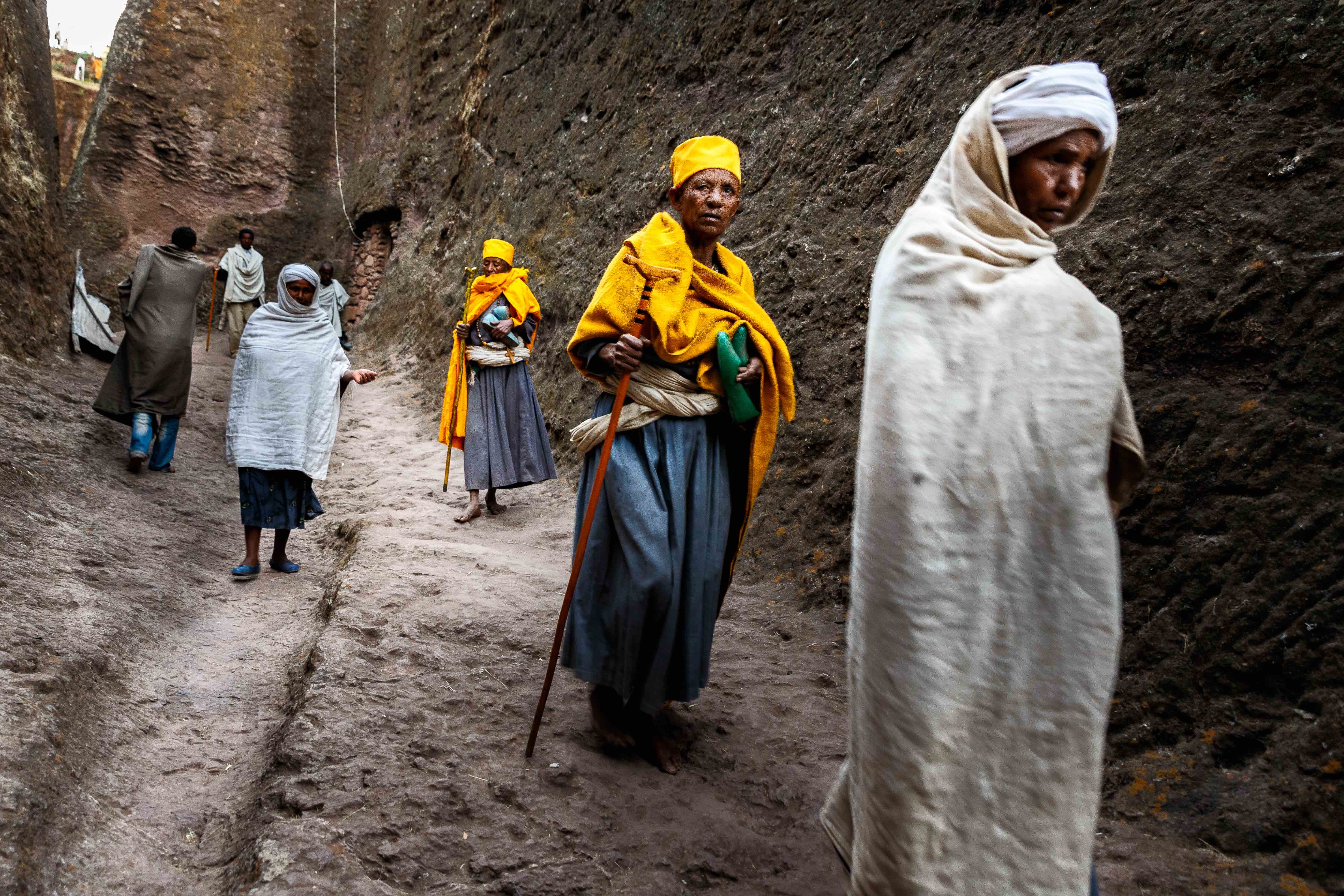 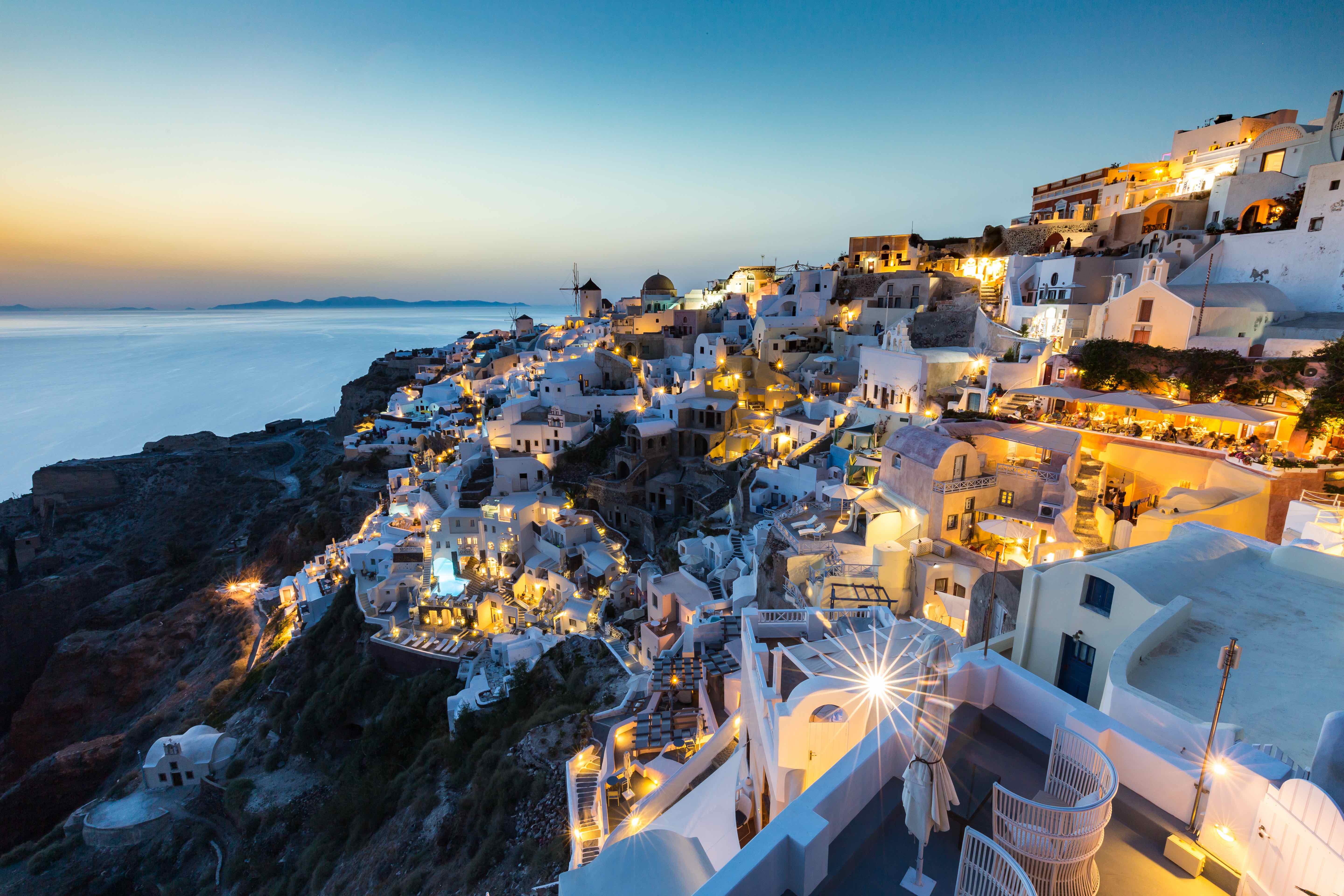 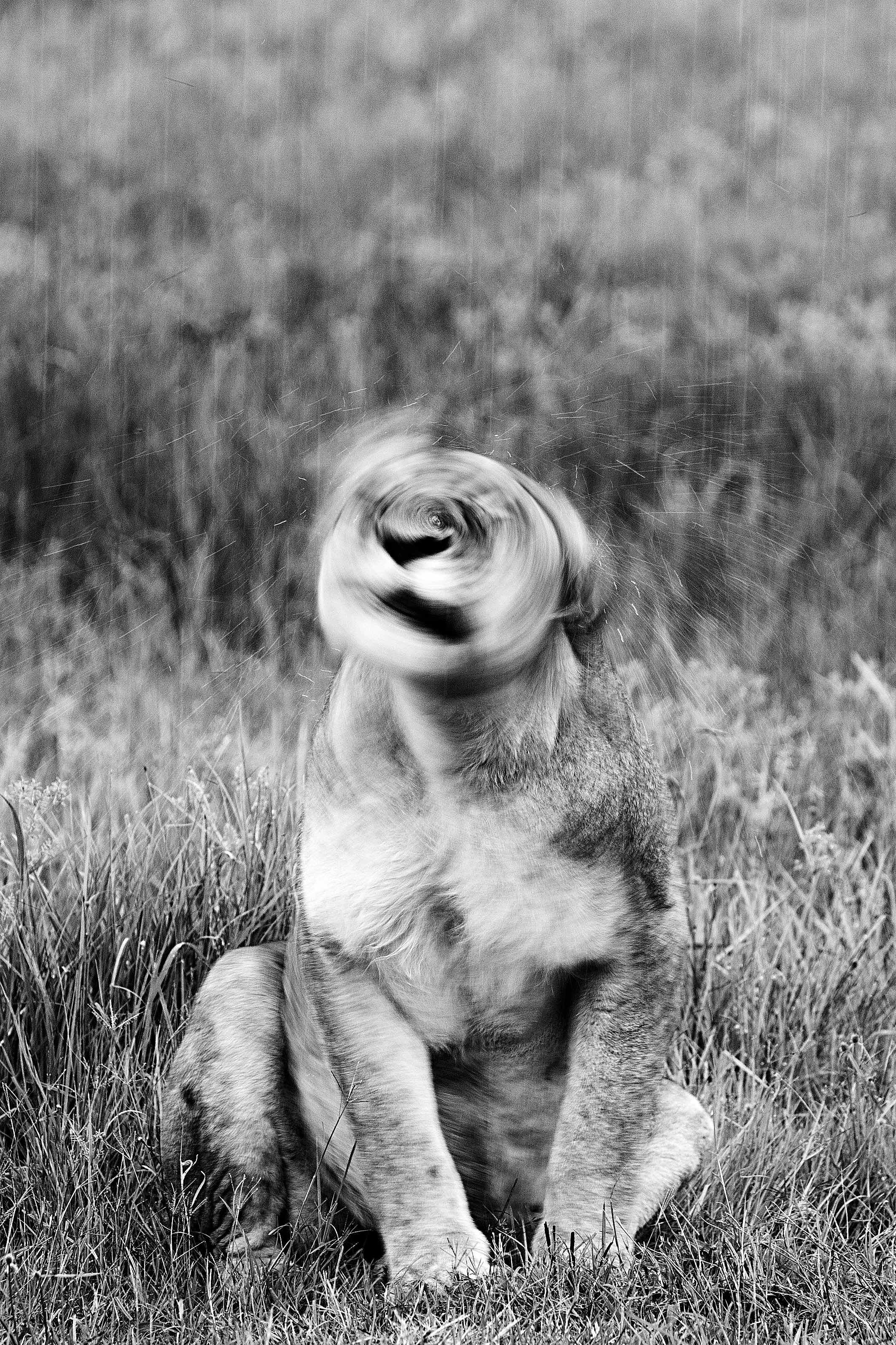 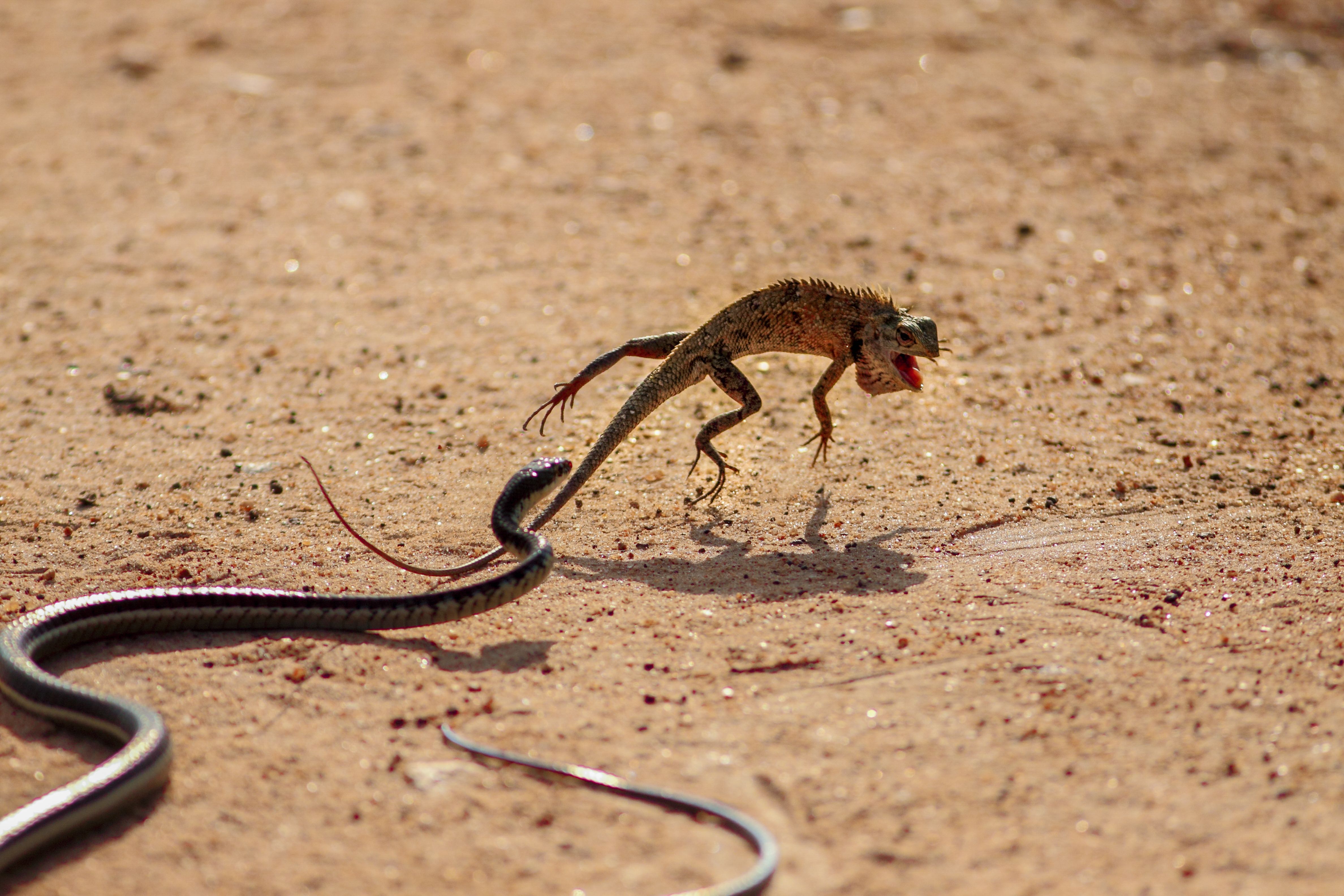 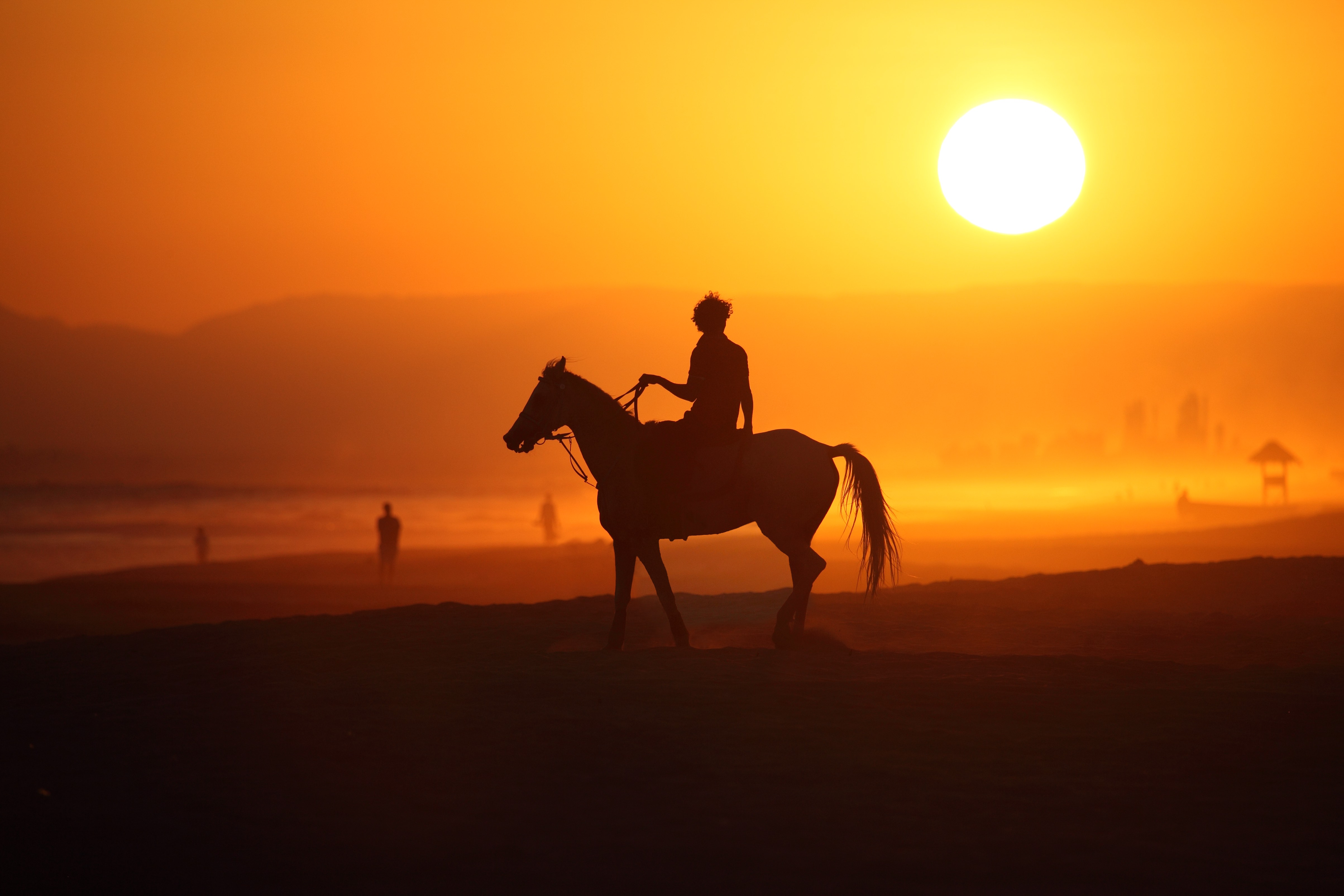 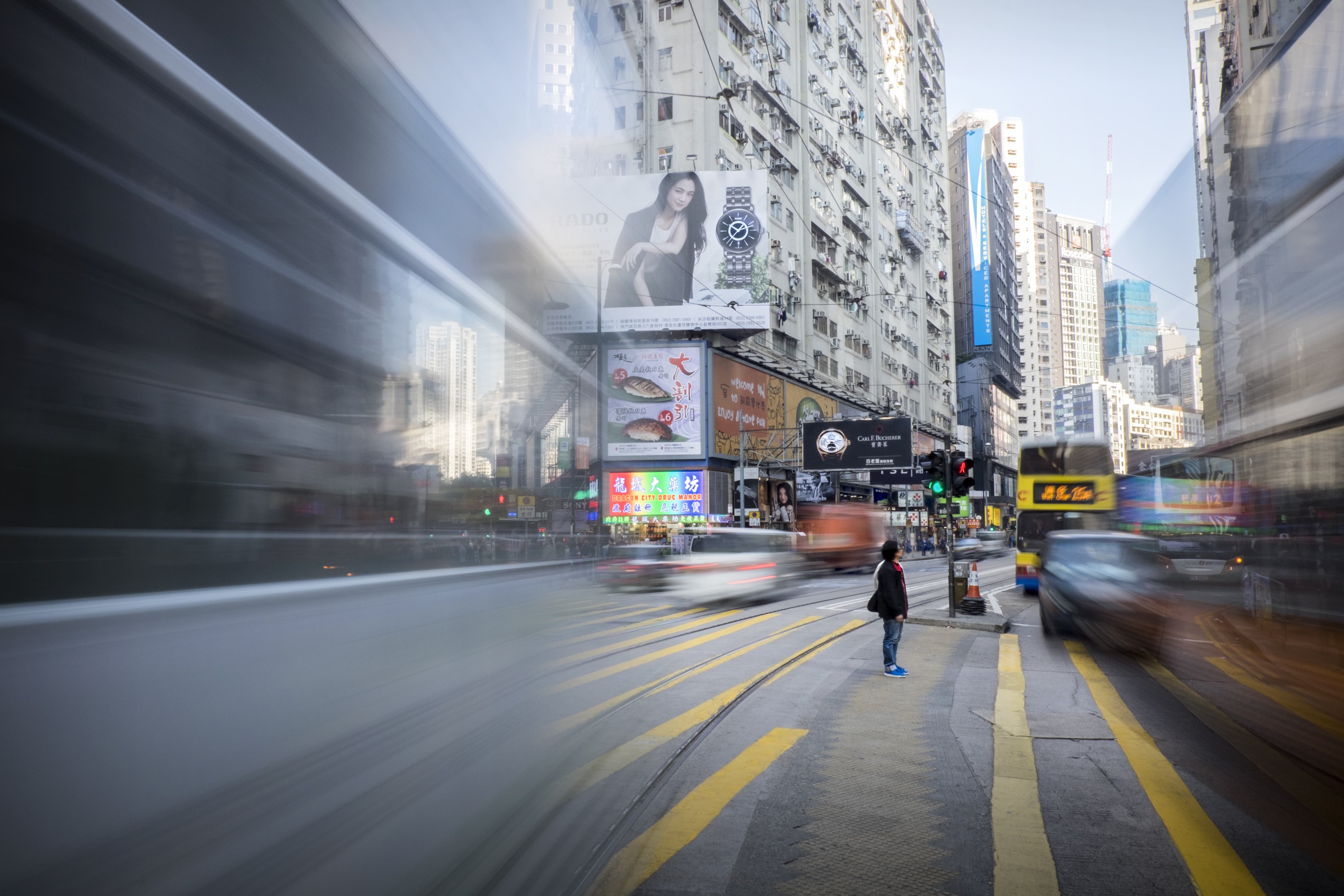 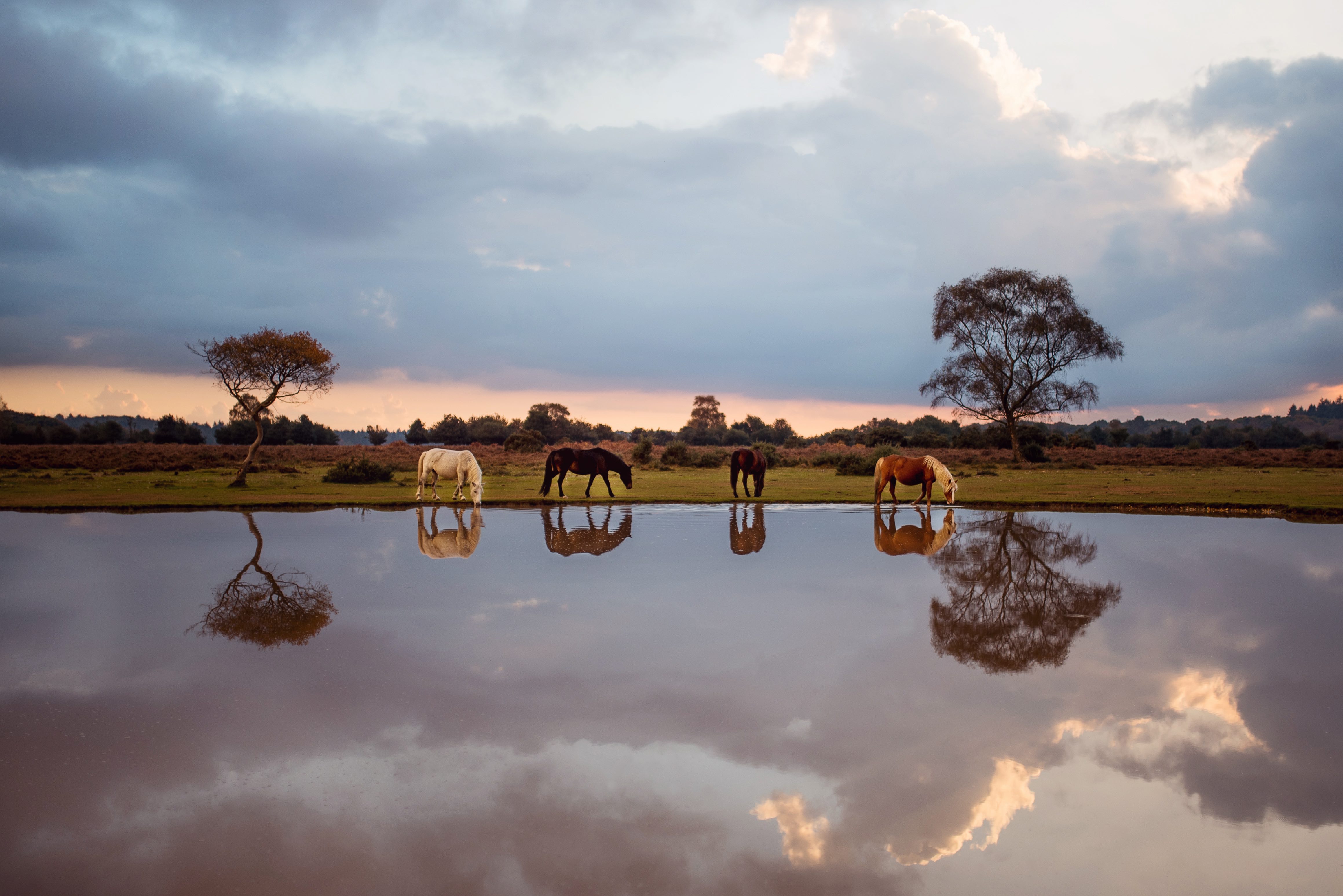 Linkedin
RELATED ARTICLES
OTHER ARTICLES
After rewriting the indie rulebook with her devastating songs about romantic longing, the singer-songwriter is now imagining a future in which the artist is no longer a product.
Photographer Jack D. Teemer travelled through US cities to create a vivid document of a region in decline.
A series of photos by the late Jerry Dantzic taken in 1957 show a tender side to the iconic Jazz musician.
Ahead of the release of his new album, the producer reflects on his battle with drug use, getting into painting and what Madonna taught him.
To mark the premiere of his new documentary on surfing giant Gerry Lopez, the filmmaker and former pro skateboarder sits down to share his unique brand of wisdom.
A new series of photos by Johny Pitts shines a light on communities and subcultures that have all too often been overlooked.