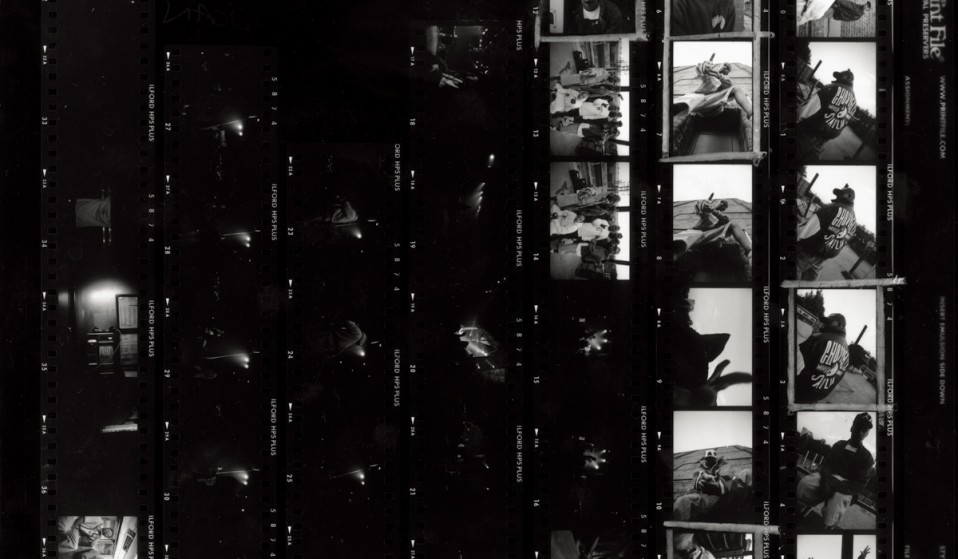 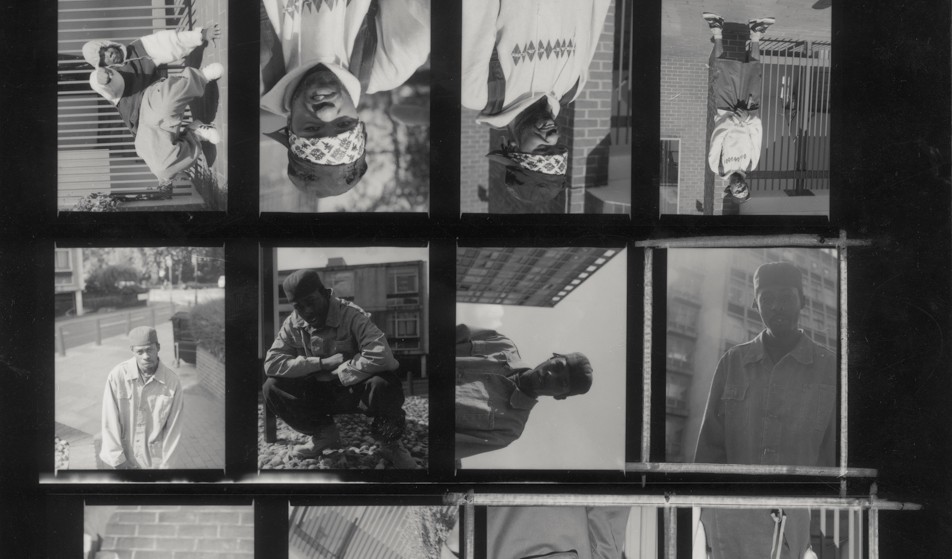 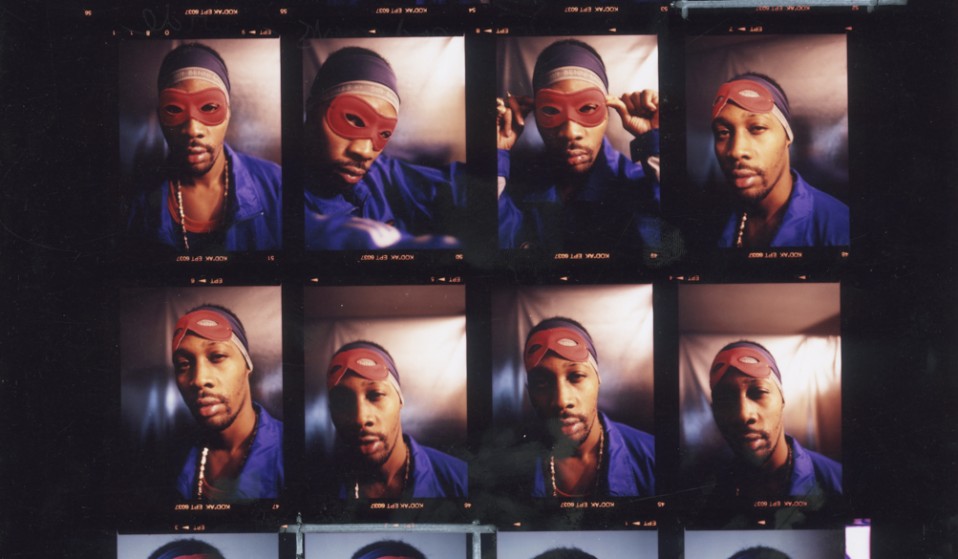 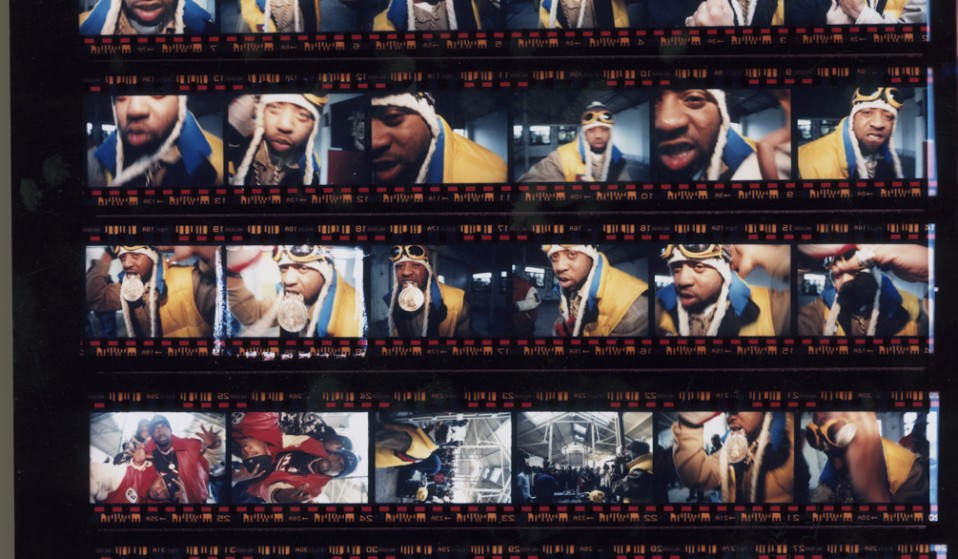 British photographer Eddie Otchere shot intimate portraits with every member of Wu-Tang Clan over a five year period when the group were at their creative peak.

British photographer Eddie Otchere shot intimate portraits with every member of Wu-Tang Clan over a five year period when the group were at their creative peak.

For a group with nine members, the Wu-Tang Clan are really hard to pin down. You can spend months tapping up the army of friends, family, associated acts and affiliates trying to get a direct line to an elusive member of the Wu – and still come back with nothing.

But photographer Eddie Otchere managed to get the access and his portrait series Icons of Wu captures each member of the Staten Island Shaolins during their prime, including the late Old Dirty Bastard. 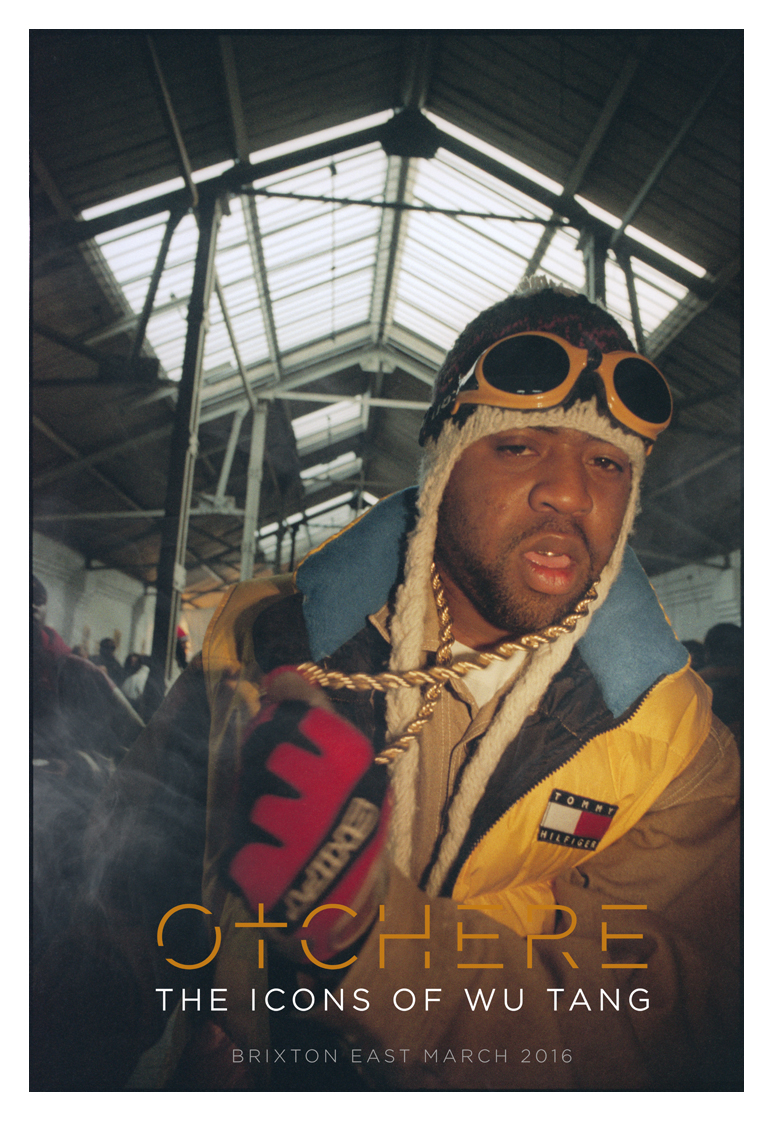 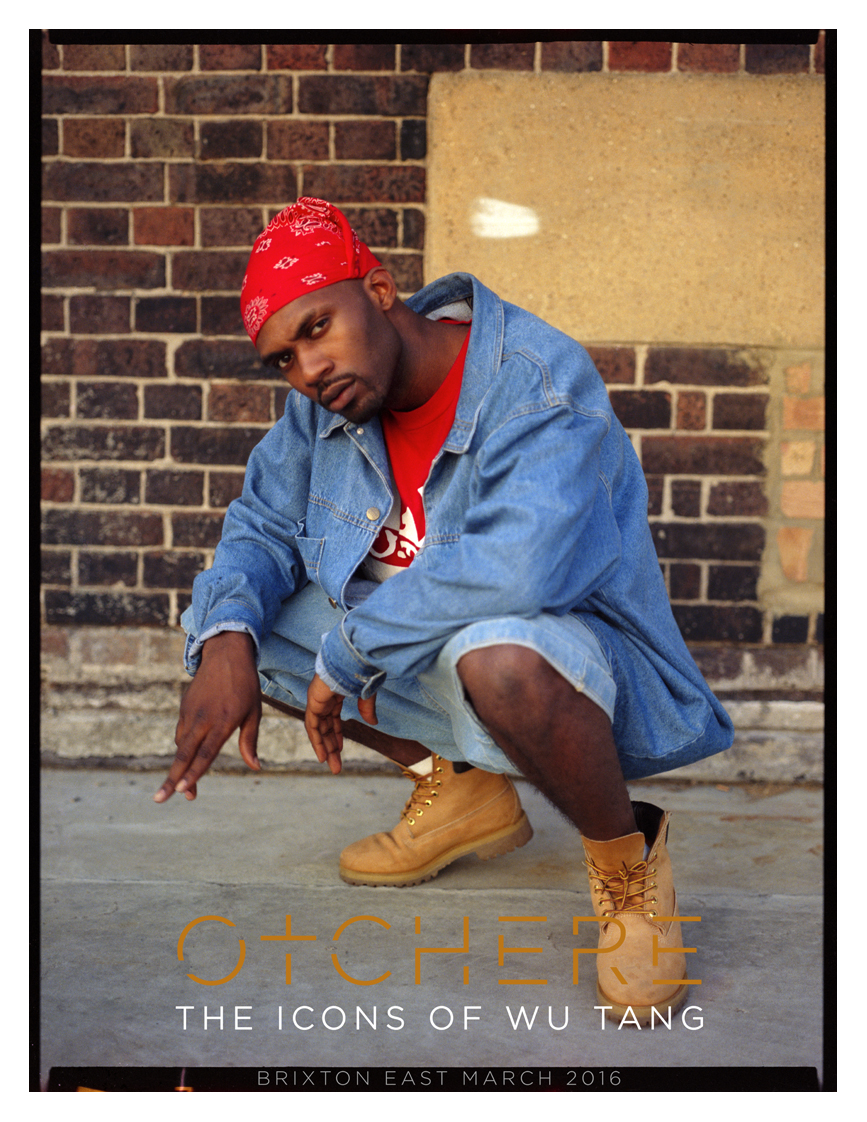 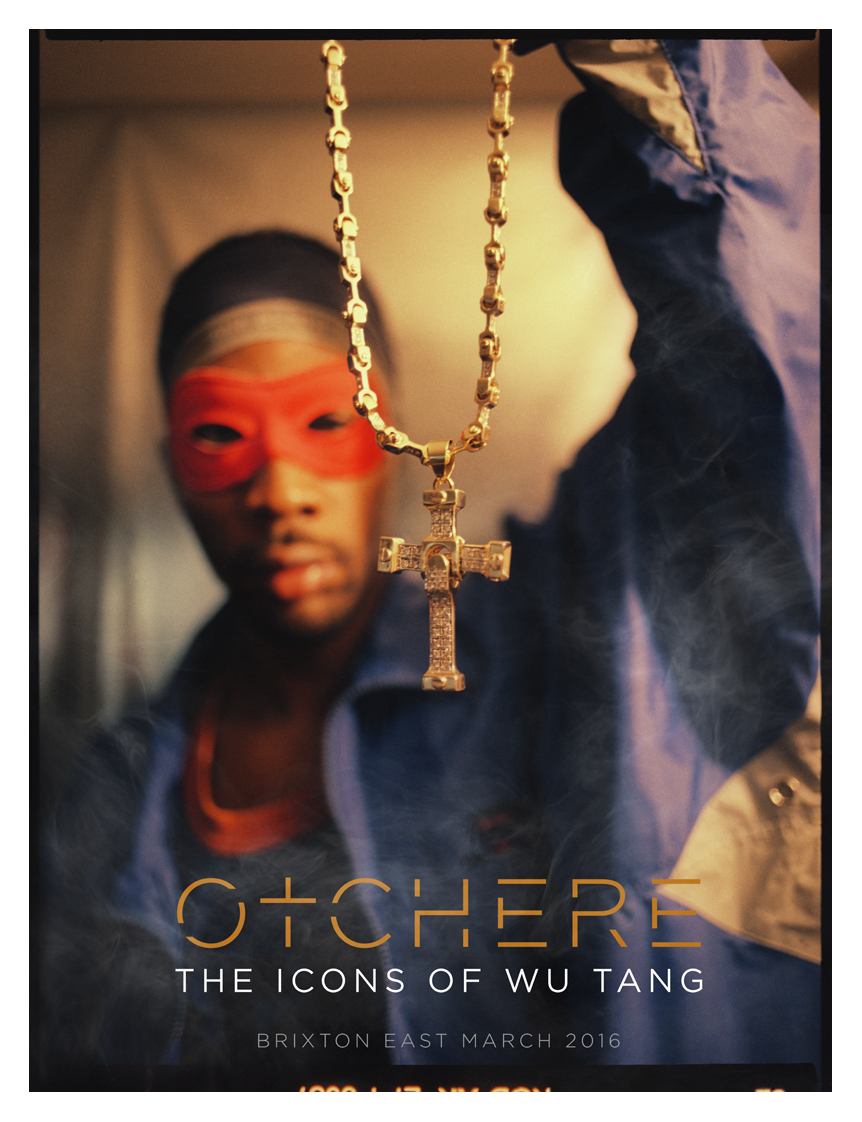 Otchere has form documenting some of the most iconic artists in hip hop, R&B and electronic music through the ’90s and early 2000s, with a portfolio that includes Biggie Smalls, Aaliyah, Jay Z, Andre 3000, J-Lo, Mos Def, Theo Parrish and Aphex Twin. 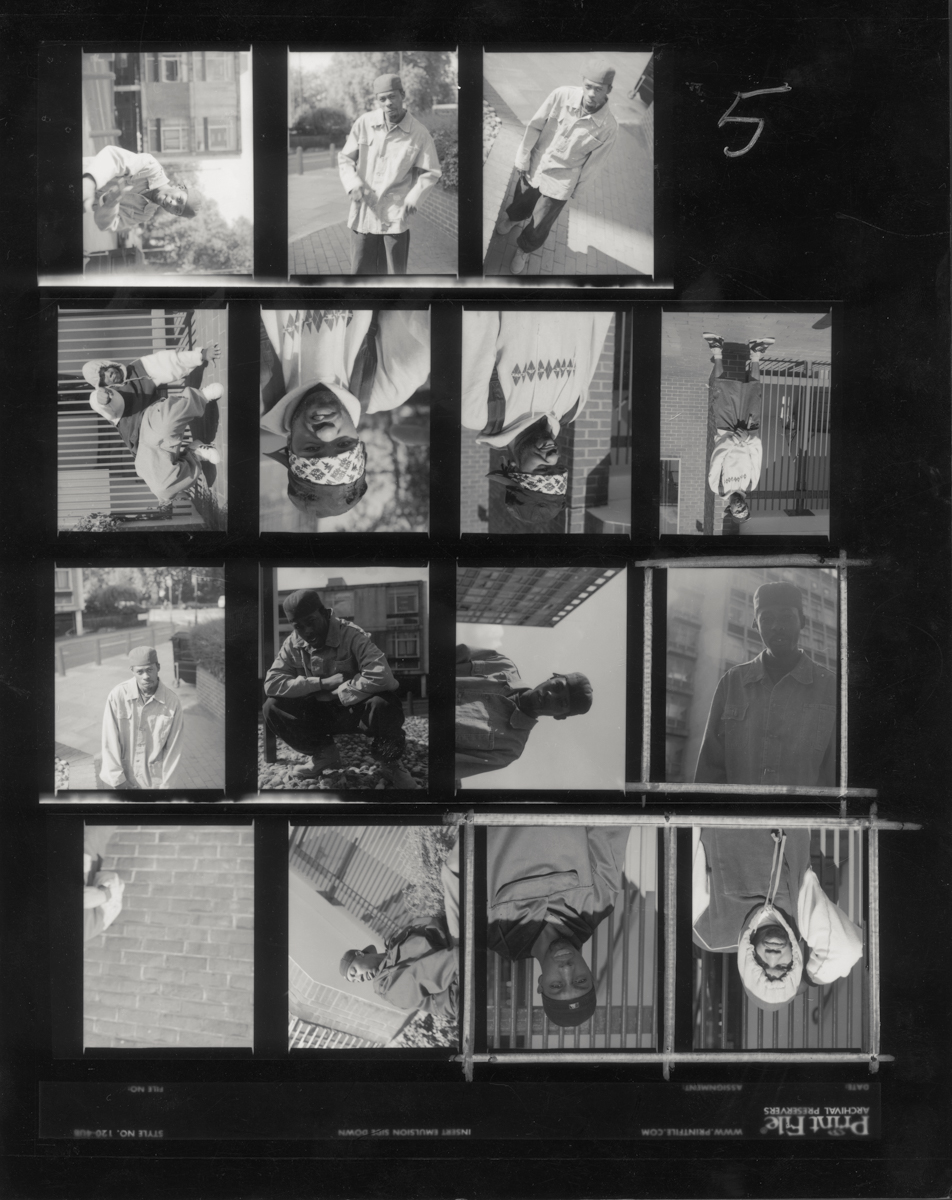 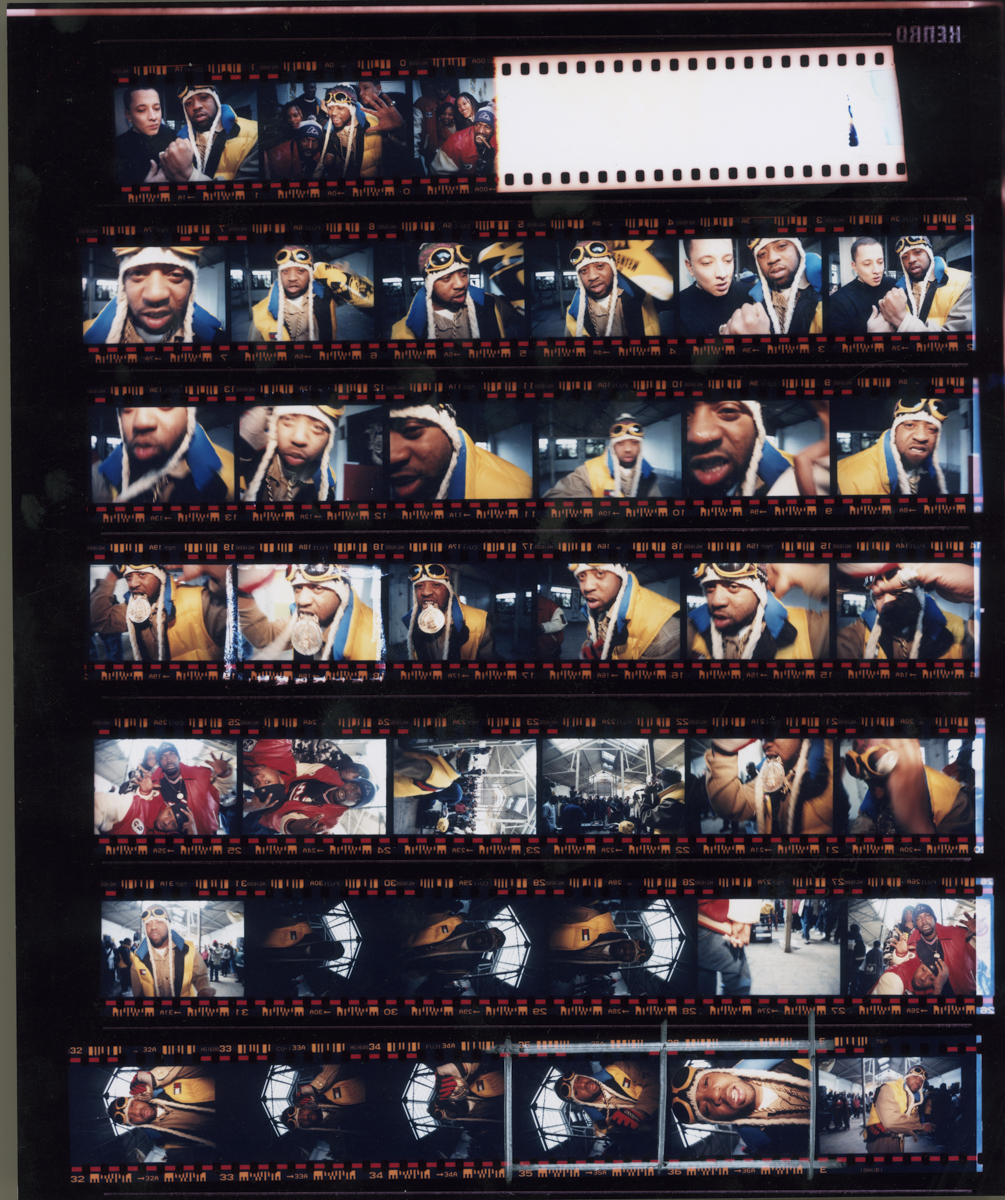 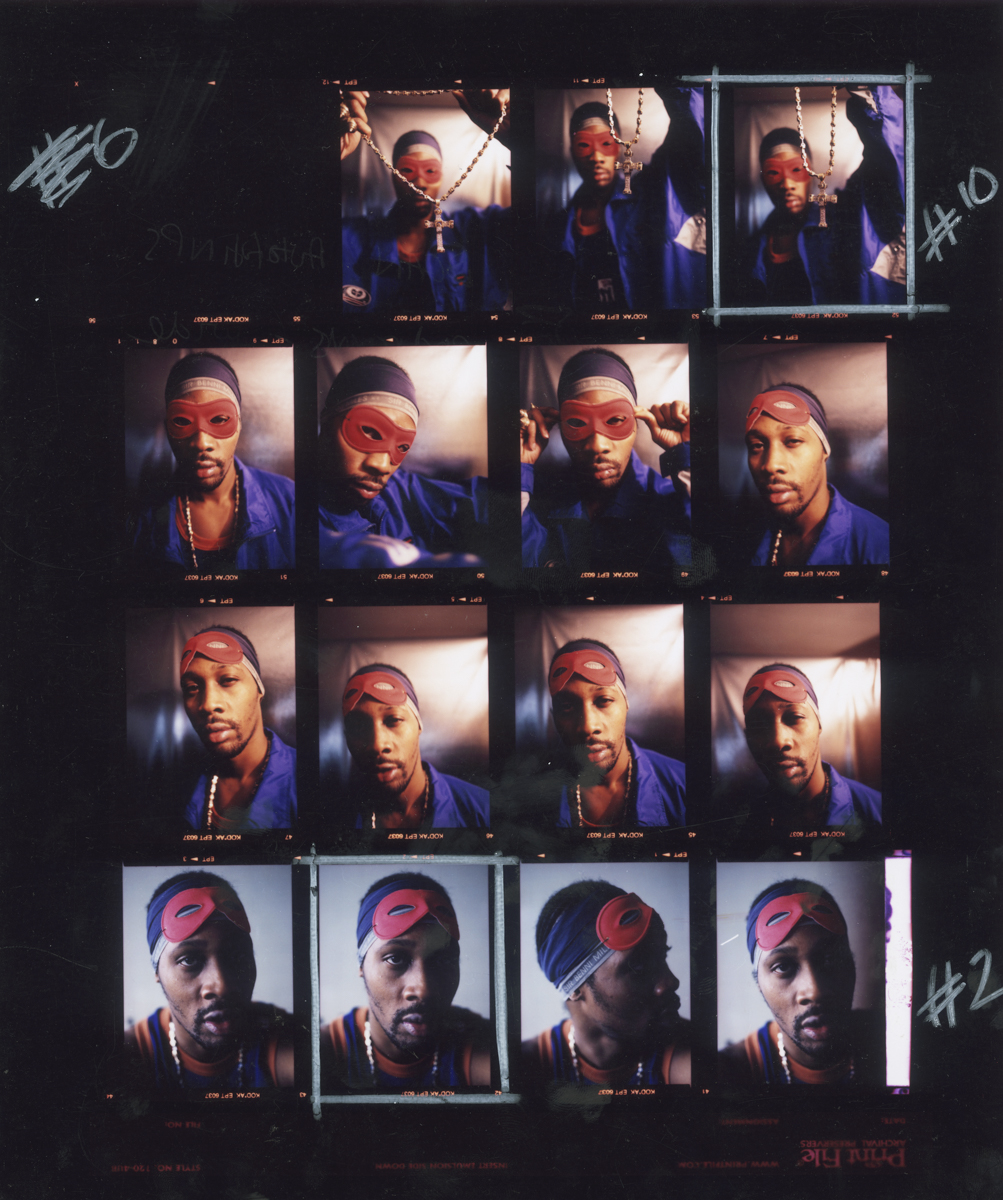 Shot over a period of five years, the series has never been exhibited before in its entirety and Otchere has promised to destroy all the digital files for the prints on March 9 – the day Biggie Smalls died – which will make the Icons of Wu edition finite. 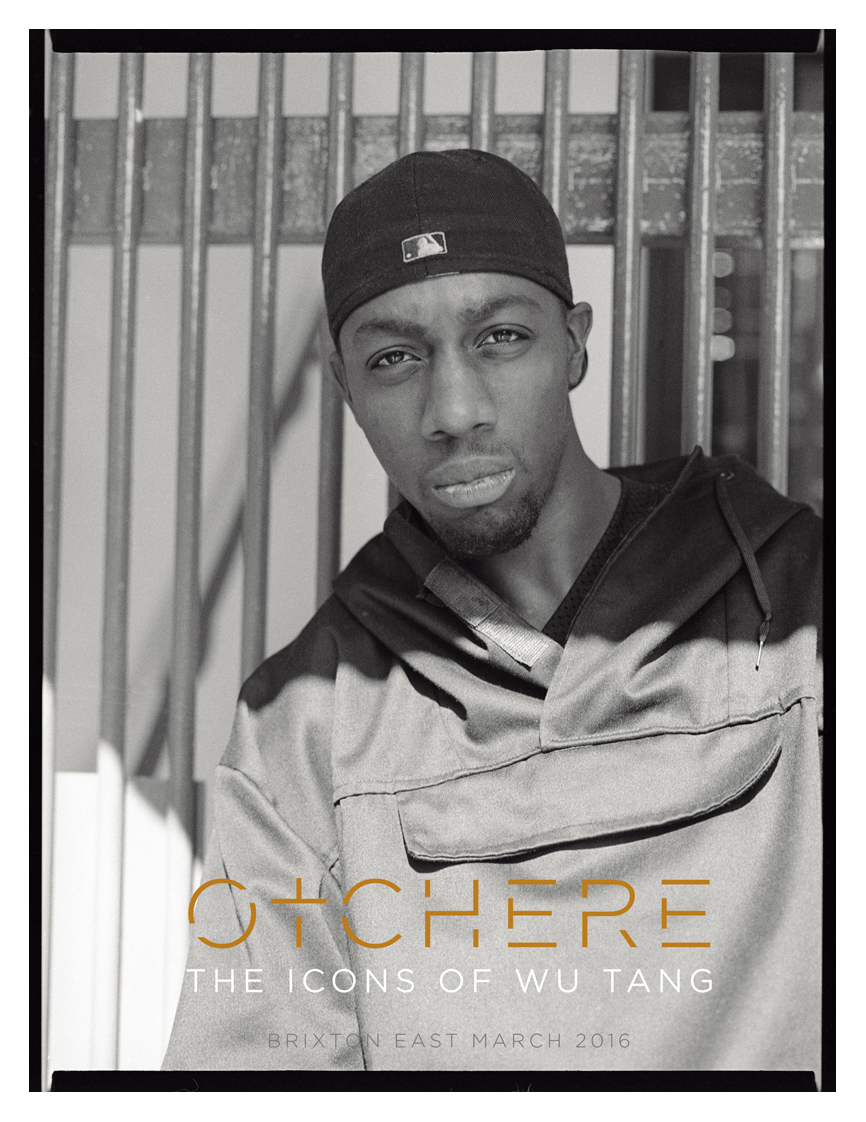 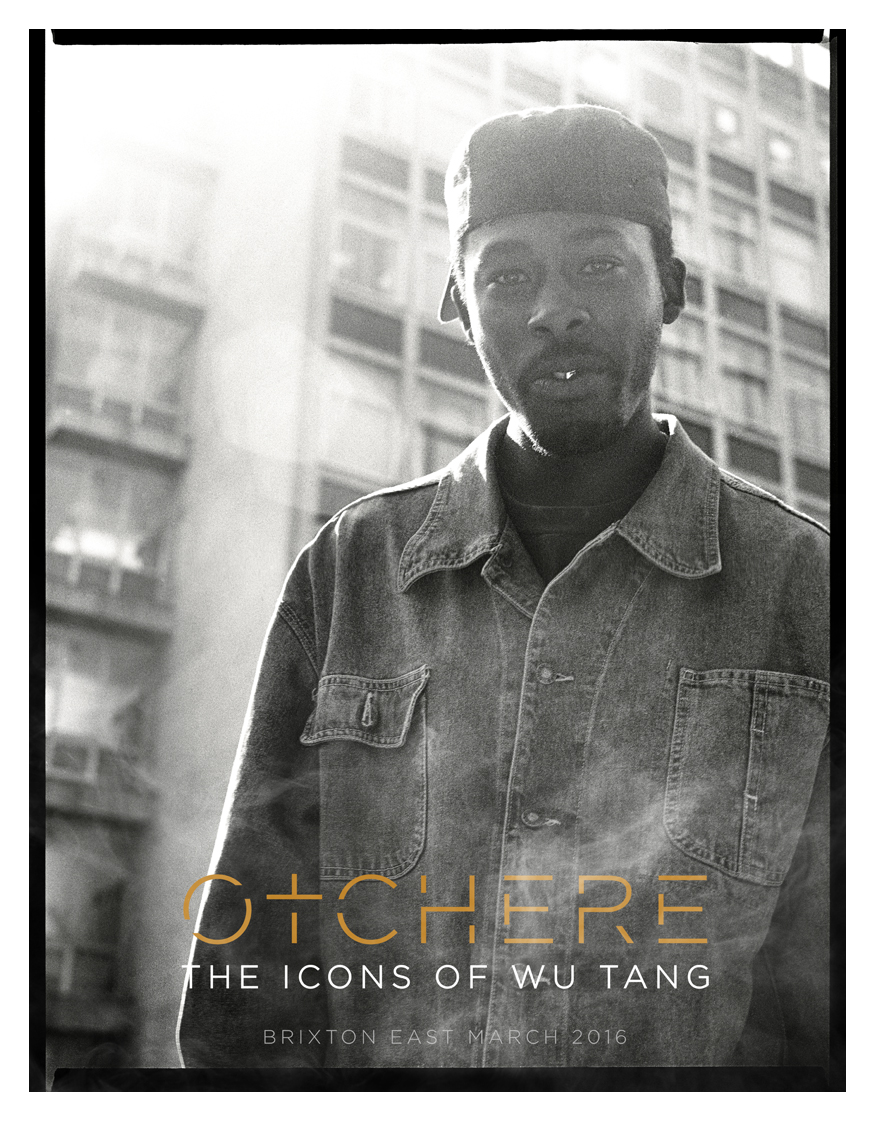 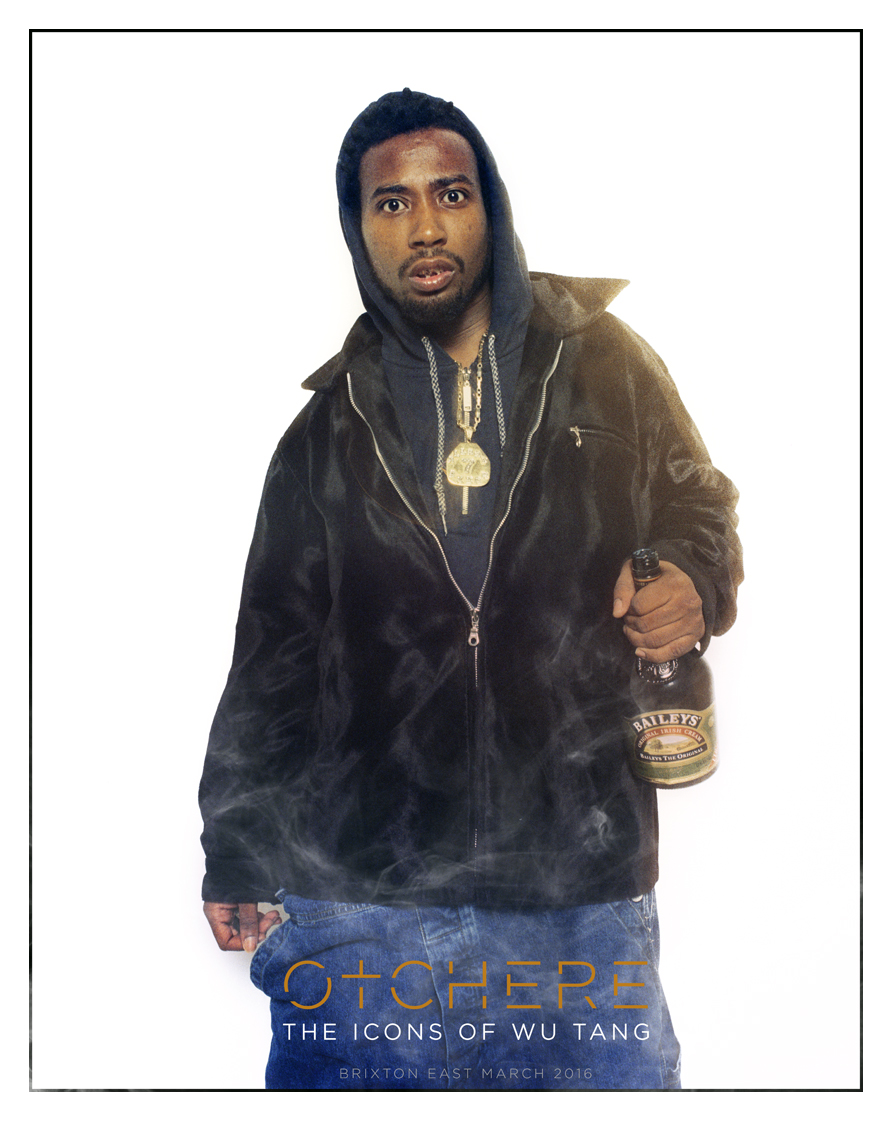 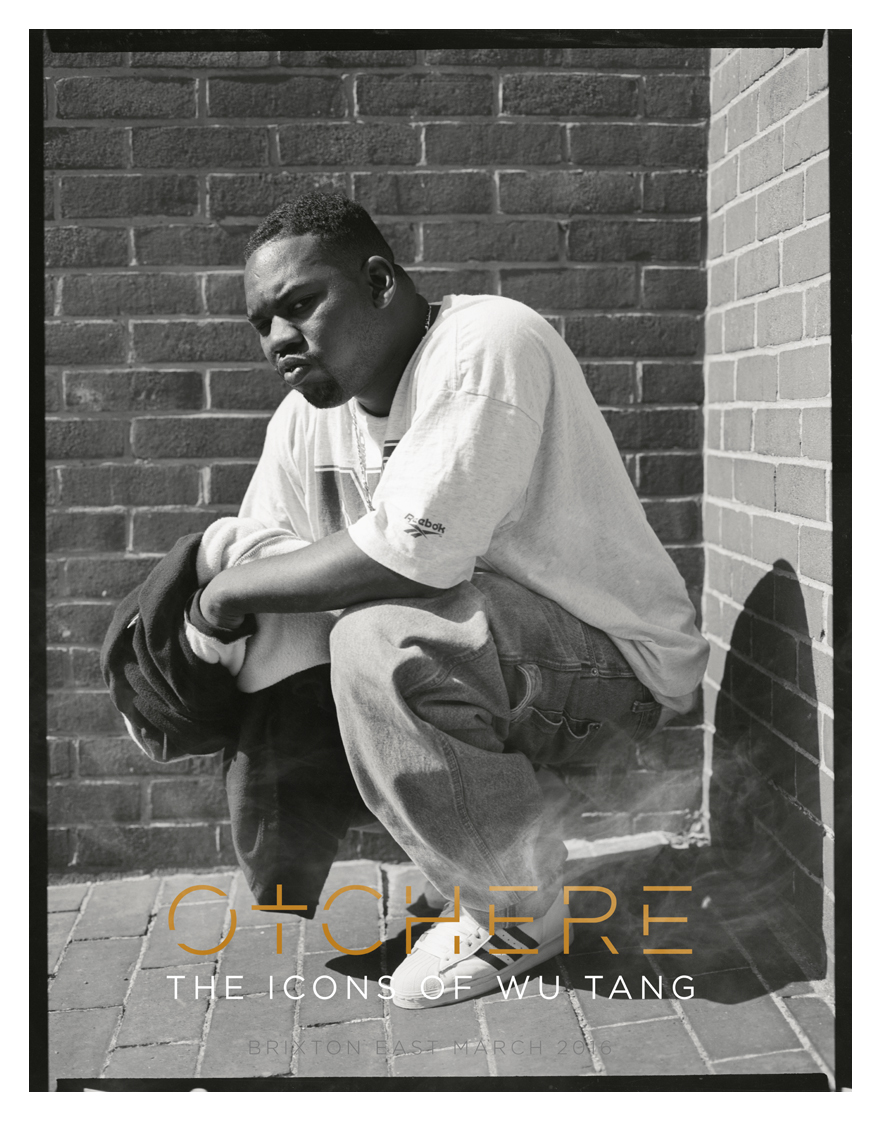 Raised on a London council estate steeped in jazz, Otchere has documented emerging music scenes on both sides of the Atlantic from hip hop’s golden era on the America’s East Coast to the rise of drum & bass in the UK.

Blowing up for a one-night only extravaganza on March 5 at Brixton East 1871, Otchere will be presenting Icons of Wu alongside a sonic video installation by Daniel Oduntan and a Wu-Tang tribute set by Dj Rumz to close the night. 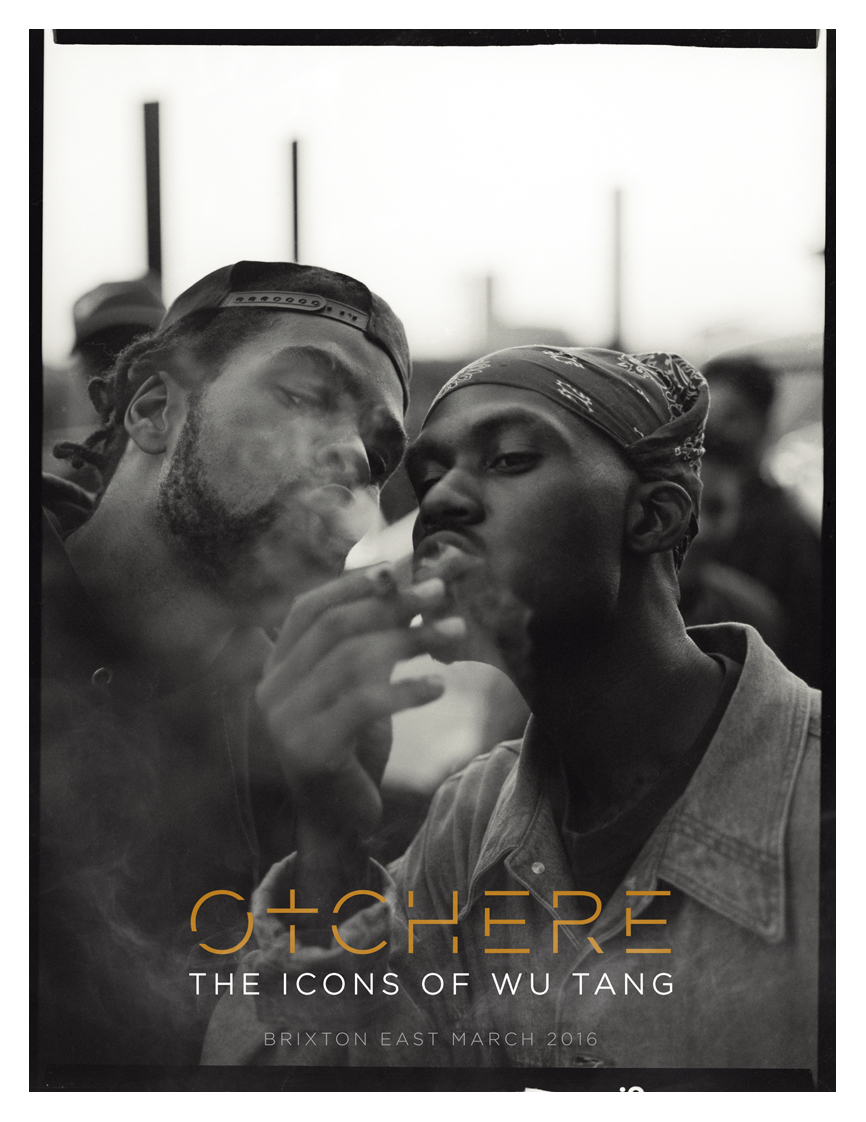 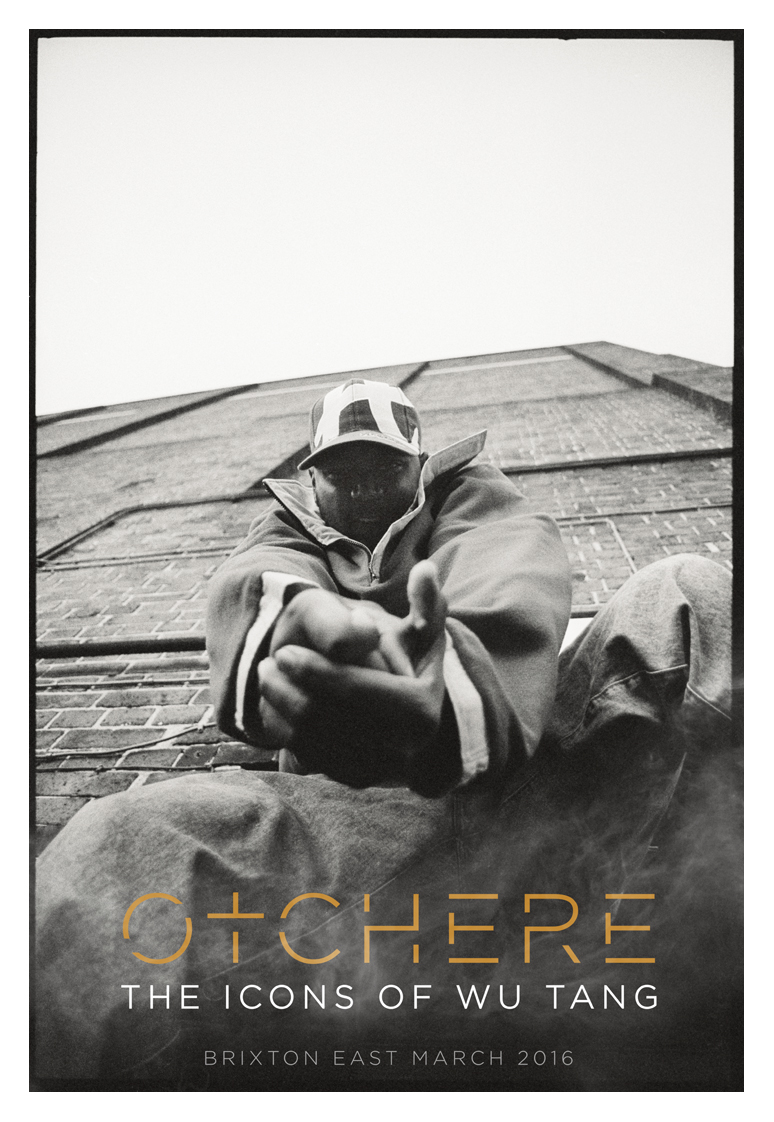 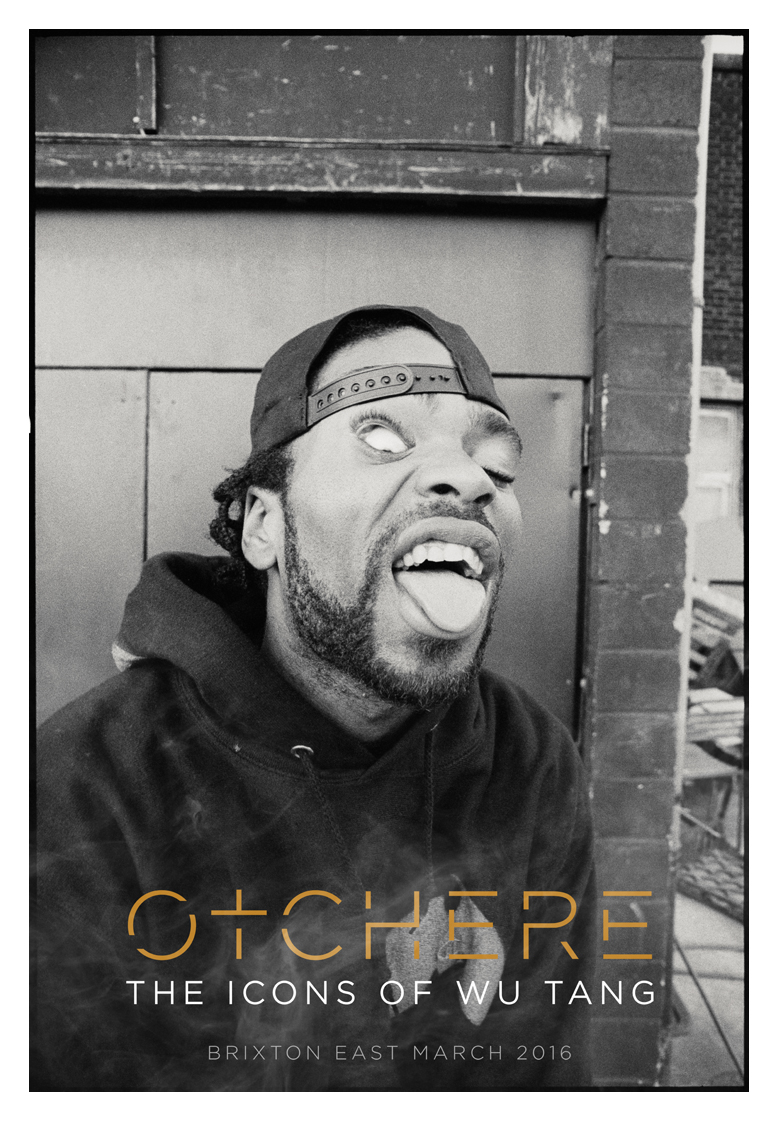 Find out more about Icons of Wu at Brixton East 1871, presented with 87s and Co.

Linkedin
RELATED ARTICLES
OTHER ARTICLES
With the singer’s tour in full swing, we sat down the musical production company who made the electrifying show possible.
The hate Just Stop Oil faced after throwing soup over a Van Gough painting has been immense. Here, they explain why it won’t deter them.
A new exhibition brings together 150 works by twelve photographers, offering mesmerising and intimate depictions of life.
The campaigning charity are on a mission to increase inclusion, participation and representation of Black people in trail running.
Photographer Ira Lapu documents the lives of ordinary Ukrainians living amid a brutal conflict.
A new photo series documents tribes preserving the environment through simple, sustainable practices in central Asia.