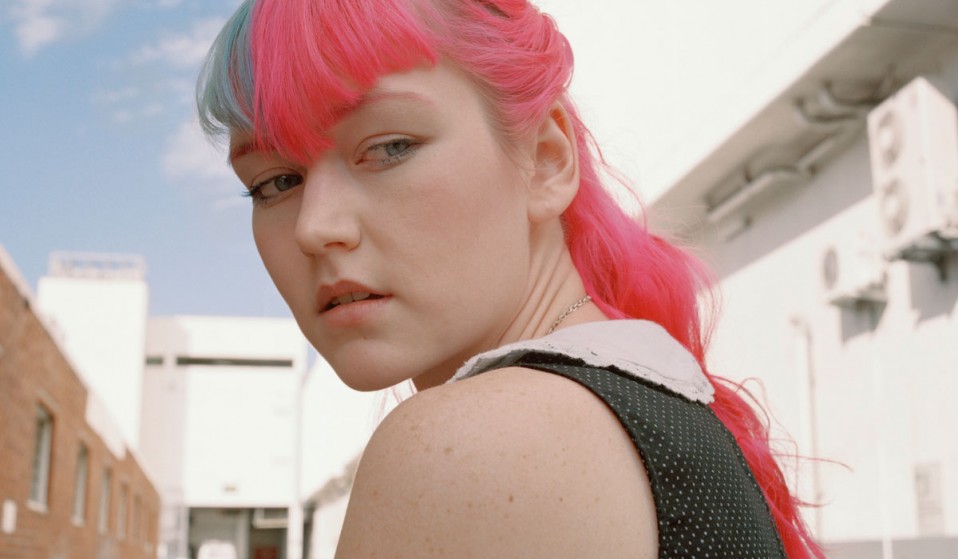 Ying Ang grew up on Australia's Gold Coast, where a dark underworld formed part of everyday life. But finally going back home, at 30, illuminated what drives her.

Ying Ang grew up on Australia's Gold Coast, where a dark underworld formed part of everyday life. But finally going back home, at the age of 30, illuminated what drives her.

The town that I grew up in was officially named the Gold Coast by real estate developers.

Through urban planning, tourism boards, real estate and advertising, the town was structured to deliver a fantasy to the people who visited, as well as its residents. 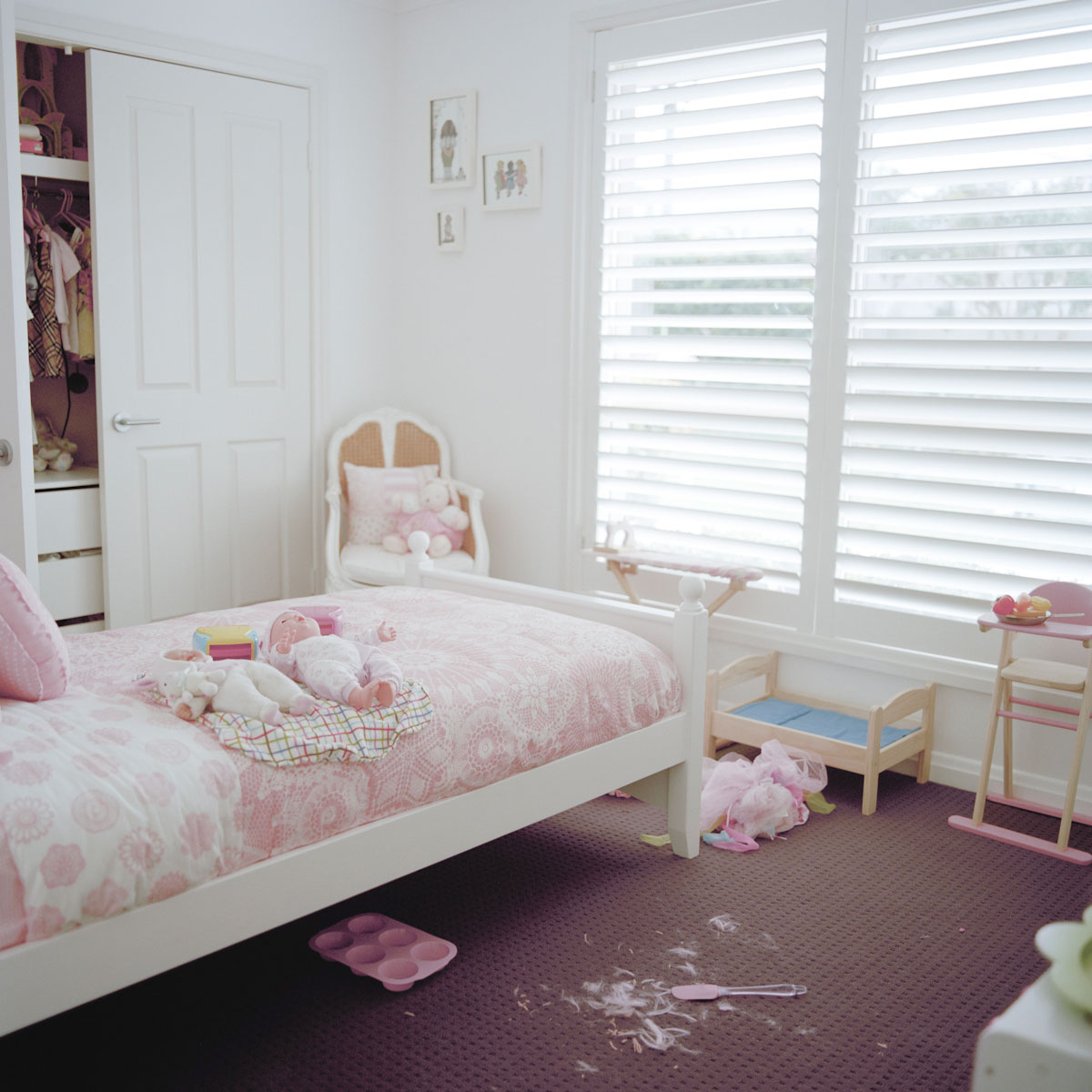 I thought that the drug trade, the rape, the violence, the sleazy underworld business was just a normal part of life. I thought that everyone lived this way.

In part it was because I had learned, through visual culture, that seedy places didn’t look like this. Dangerous places looked dark, filled with broken windows and alleyways. 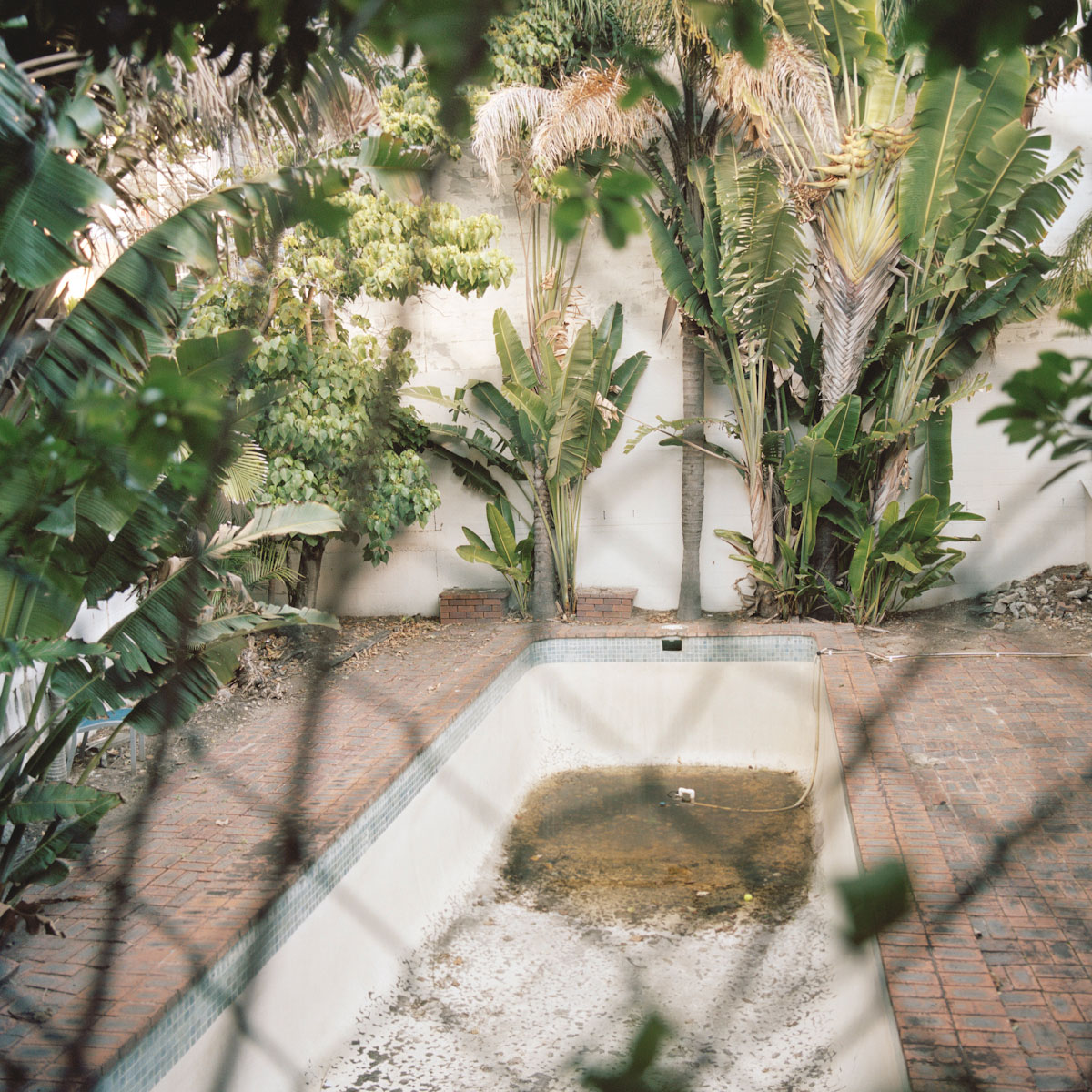 There was no reason to be wary when the sun shone down every day on white folk dressed in polo shirts, aqua swimming pools, luxury SUVs and endless white sand beaches. 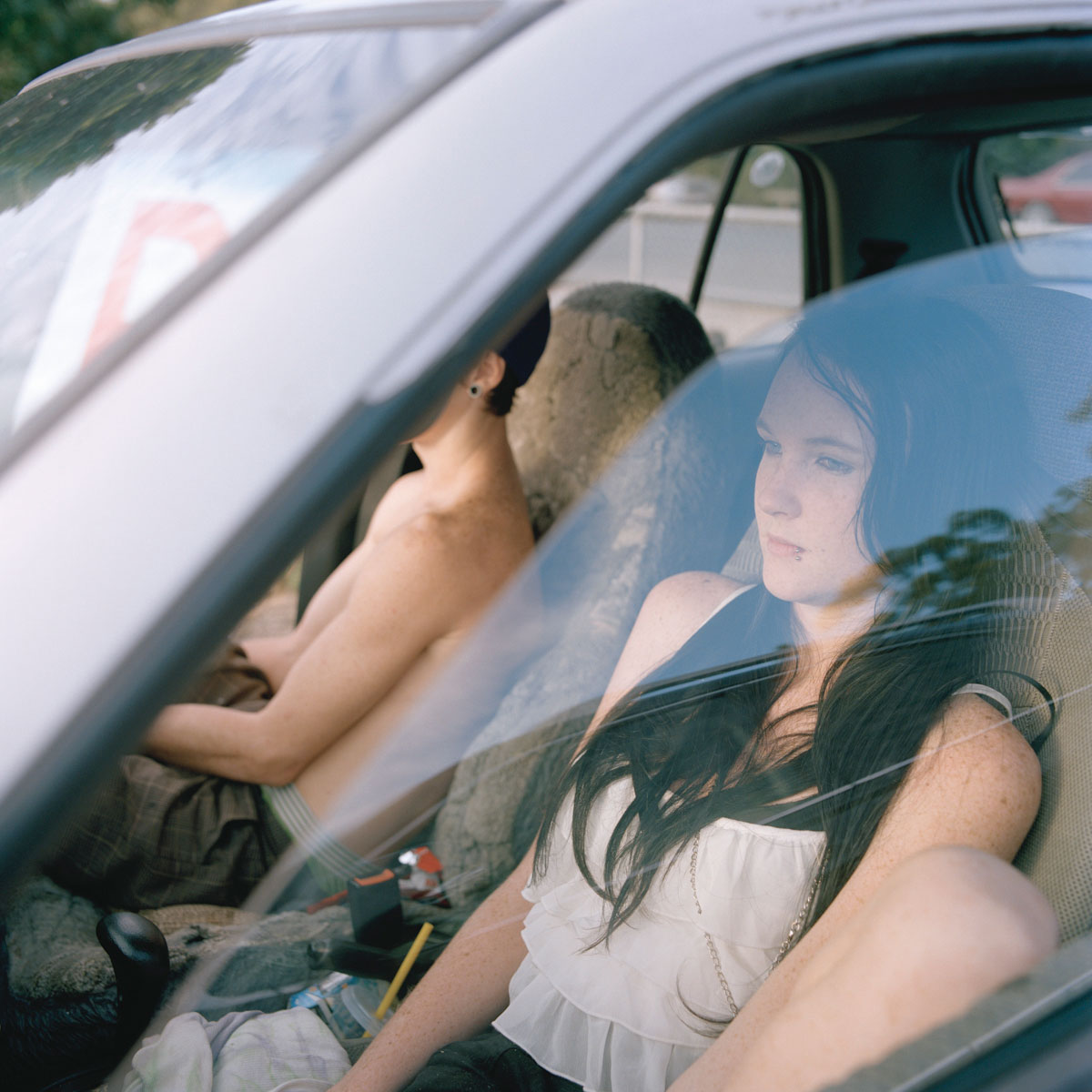 By the time I was 18, I’d seen two people get their throats cut and bleed to death in the living room of a friend’s house.

All of these events took place in homes that were designed and sold as a utopia of waterfront living.

They don’t tell you that the waterways that thread these neighbourhoods are literally populated by bull sharks. 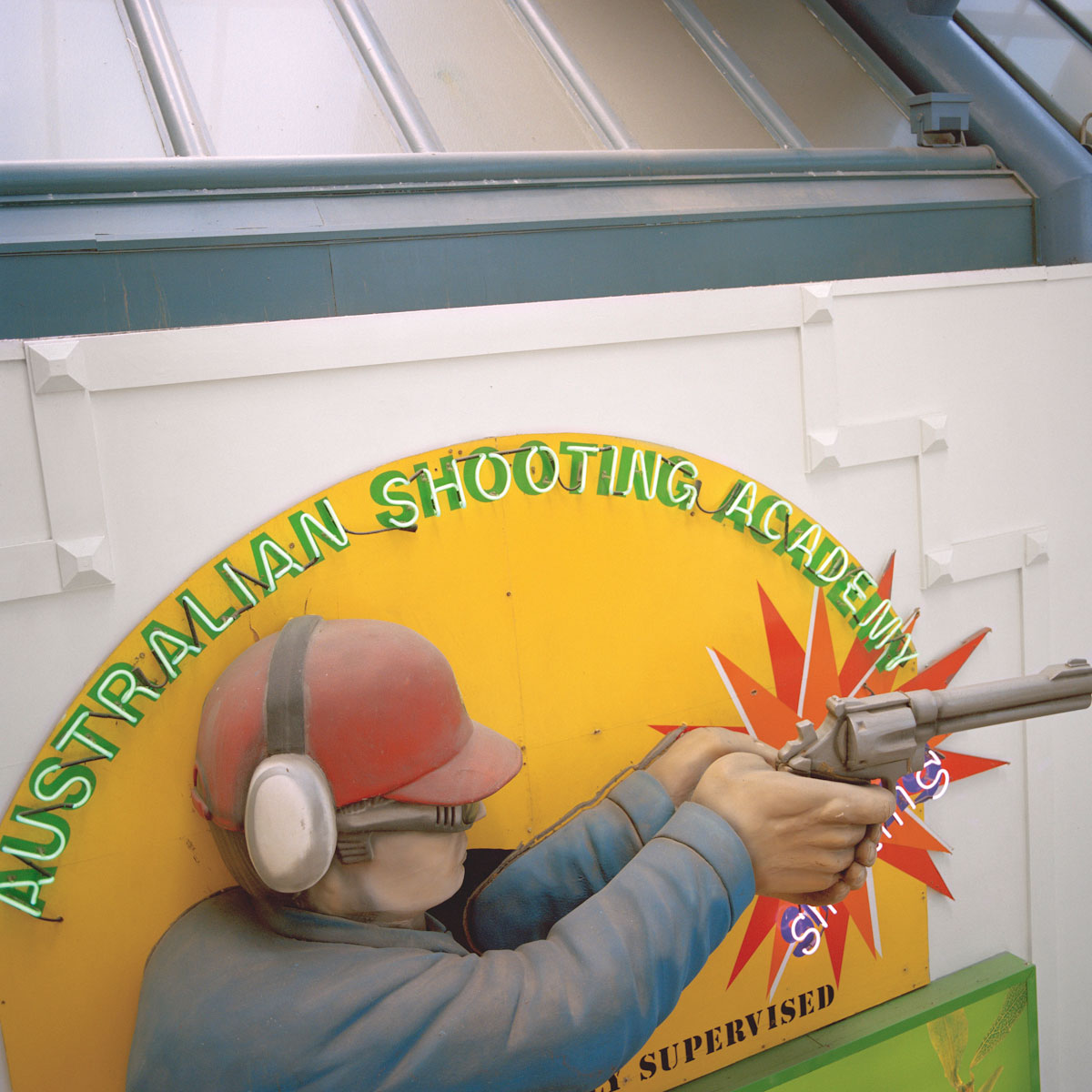 It wasn’t until I was 27 years old that I moved to another city with my family.

And it wasn’t until I was 30 that I felt compelled to go back to the Gold Coast to answer the questions that drove me to become a nomad, drawn to places like Florida and Atlantic City over and over again like some Lynchian Groundhog Day, photographing what I saw but never really being satisfied.

It was going back to ground zero that illuminated many things about who I am as a photographer and the issues that drive me. 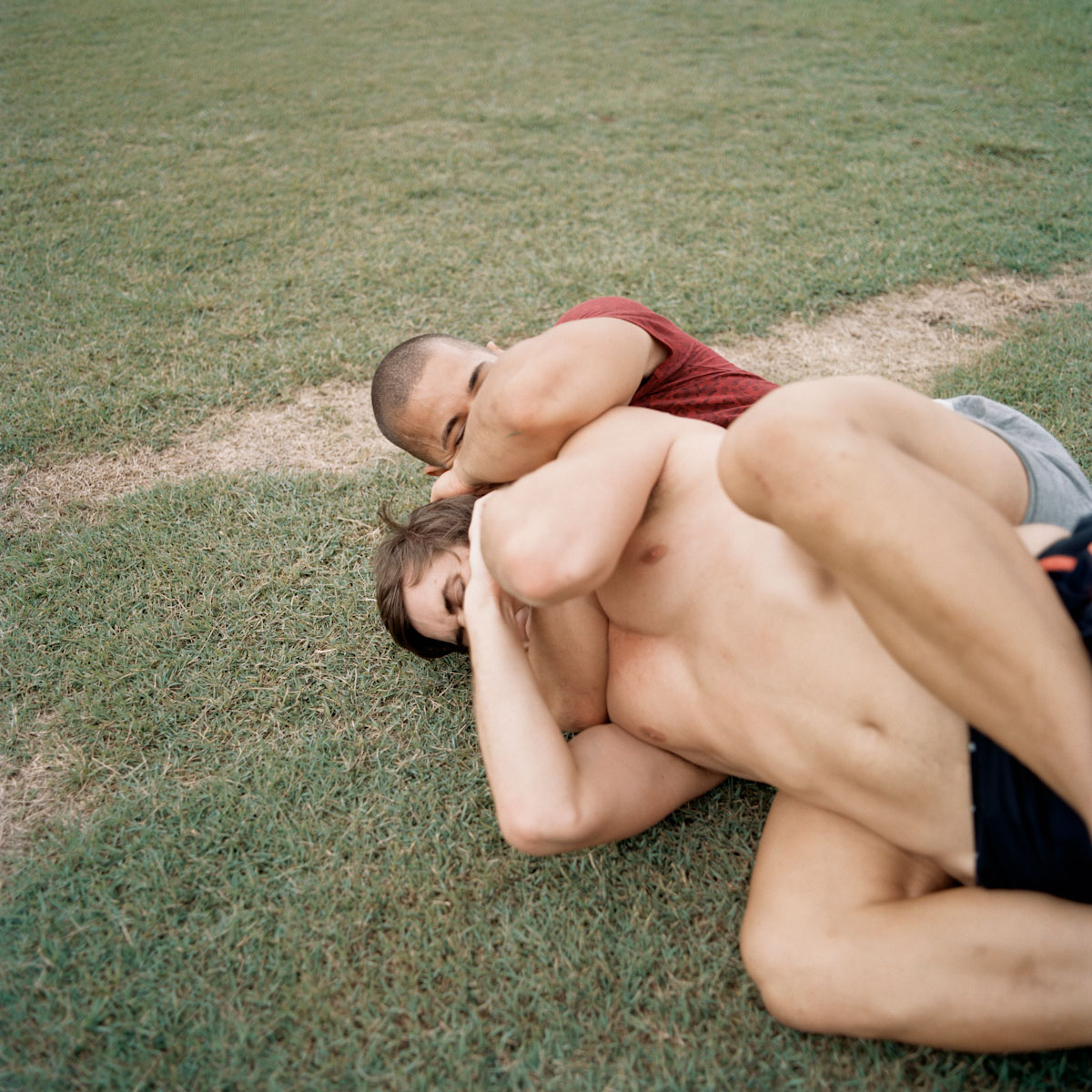 Going back and self-publishing my first book, my debut statement, about this town and my experience there has given me the answers that I need to move forward.

It has become a way for me to communicate to the outside world a fragility in the social fabric that we buy into.

Rich people can steal, white men can kill and people can cook meth in a home with a pool and a nice front lawn.

Check out the  portfolio of photographer Ying Ang or buy her Gold Coast book.

Linkedin
RELATED ARTICLES
OTHER ARTICLES
Whether it's partygate, the climate crisis or the spiralling cost of living, the fightback begins on the picket lines writes Tommy Vickerstaff
The author discusses the all-consuming nature of heartbreak, and turning the experience into an incisive exploration of love and loss.
50 years since its inception, and the campaign calling for recognition that capitalism depends on domestic labour is as pertinent as ever.
The last few years have seen an increase in LGBTQ-led initiatives to feed the hungry, with many finding ways to stay afloat despite the challenges.
Curator Antoine de Beaupré discusses his immense record collection and what it tells us about the intersection of music, photography, art, and commerce.
Photographer Arthur Grace recalls travelling through the Soviet Bloc and finding ways to evade the surveillance of his work.