Art & Culture / Young, Irish and facing up to an uncertain future 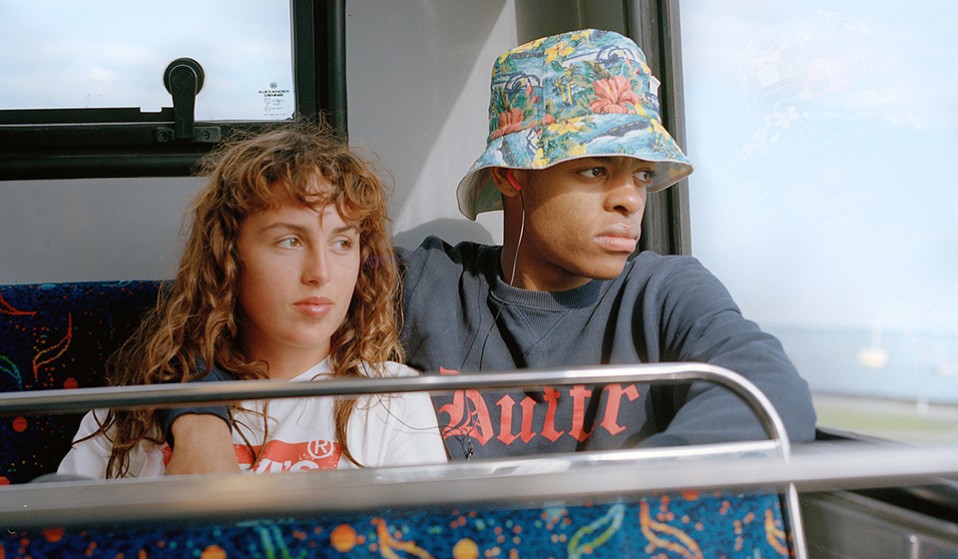 Photographer Daragh Soden has documented a new generation of Dubliners: one growing up in crisis, paying for their parents' mistakes, yet defiantly confident.

Photographer Daragh Soden has documented a new generation of Dubliners: one growing up in crisis, paying for their parents' mistakes, yet defiantly confident.

Photographer Daragh Soden grew up during Ireland’s boom years, back in the 1990s, but became an adult just as it all collapsed.

The country slipped into recession in 2008, leading to a wave of failed businesses, mass emigration and soaring unemployment.

Up until that point, Ireland’s years of social and economic prosperity had been all Daragh had ever known – an era that had unmistakably shaped his identity.

So as he went on to pursue a career in documentary photography, the thought of a new generation growing up in a time of crisis – “paying for their parents’ mistakes” – inspired his project Young Dubliners. 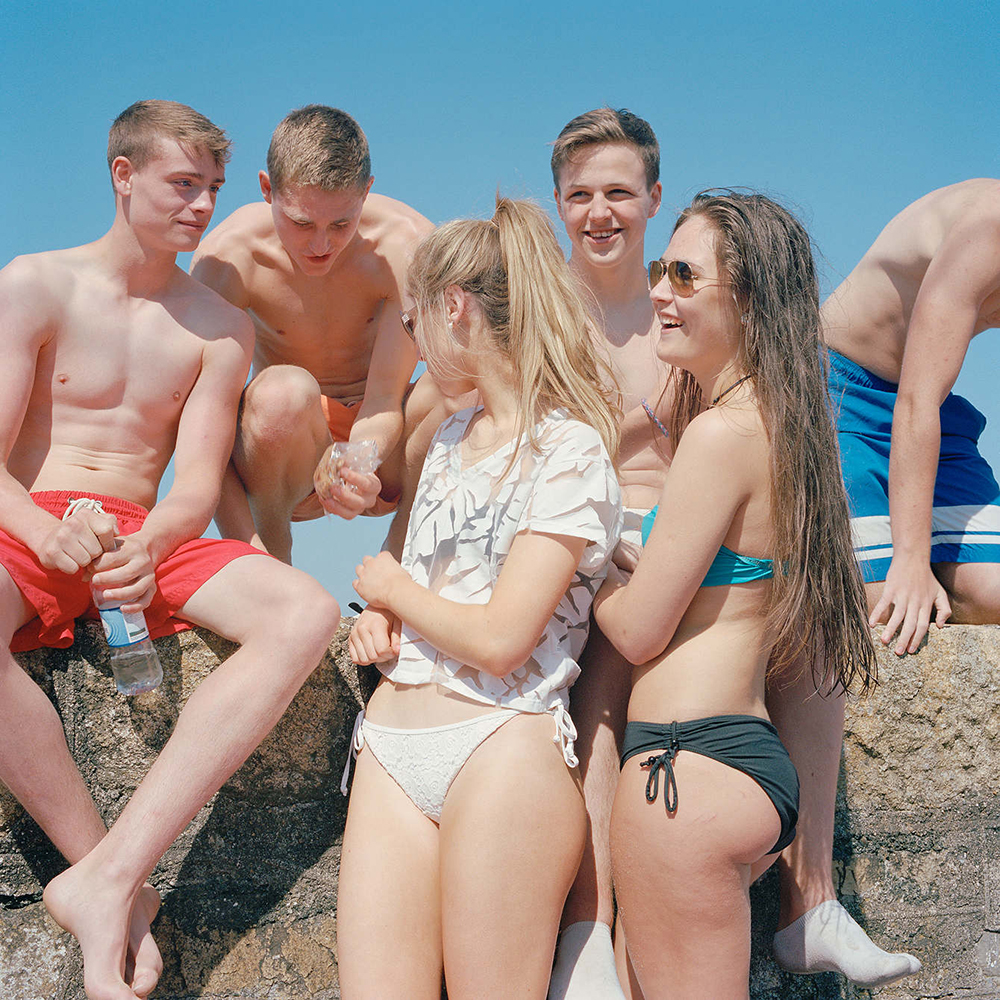 “I always strive to make work that is very personal, truthful and honest,” says the 27-year-old Dubliner, who’s from the suburb of Cabinteely.

“So with Young Dubliners I look to my past: to the place, culture and society that helped shape who I am.”

Daragh went to neighbourhoods north and south of the city, approaching people on the cusp of adulthood, looking for those qualities found in every generation of teenagers: the irrepressible optimism, the armour of carelessness, the thinly veiled vulnerability.

“The subjects are all united in their youth, but divided in Dublin. They have all inherited some set of unique circumstances, but they will all be affected by the decisions made by the powers that be. Not only by local government, national government and the central bank, but also by those who decide upon policies at the EU and IMF, whom the Irish state are massively indebted to.” 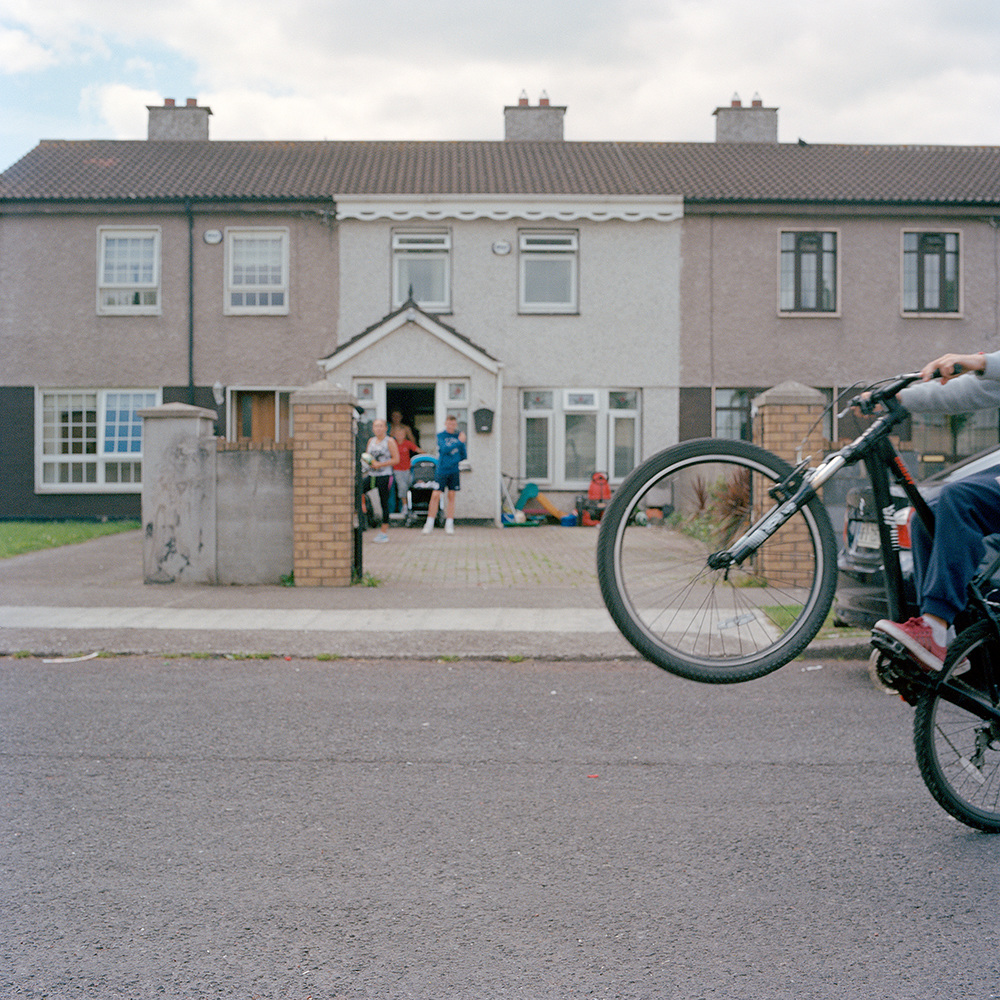 At school, Daragh studied maths and science-related subjects – nothing artistic. Engineering felt like the obvious next step at university but he left midway through the degree to pursue a something more creative.

A short course in film and television led to a job in post-production, where Daragh began making photographs – the perfect marriage of his creative and technical sides.

Within a matter of months, he felt compelled to apply for a place at Newport University in South Wales to study documentary photography – the same course that many of his favourite photographers attended. 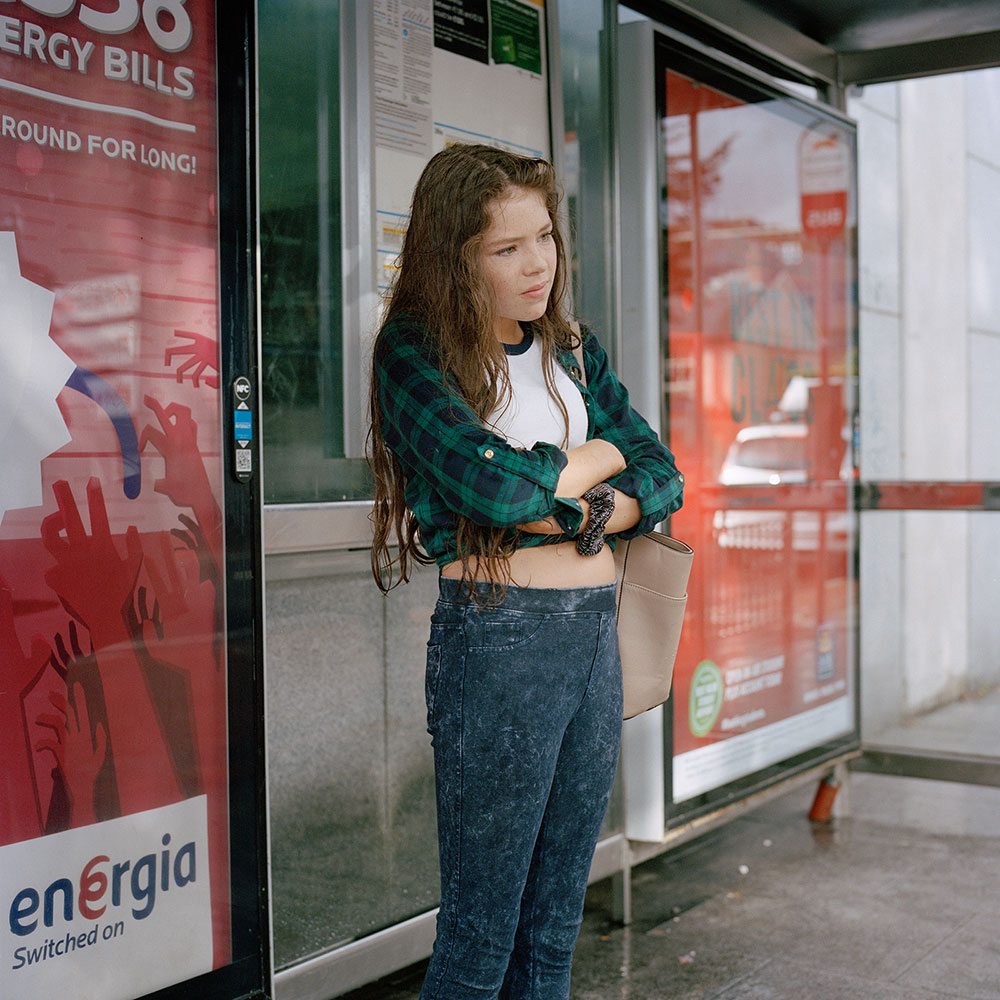 Since graduating last year, Daragh has completed Young Dubliners and won Jury Grand Prix at the Hyères International Festival of Fashion and Photography just this past month.

As a project, the images of defiant confidence are paired with stories inspired by Daragh’s own youth, evoking a typical day in the life of a young Dubliner: boredom, playfulness; feeling invincible one moment and dejected the next. 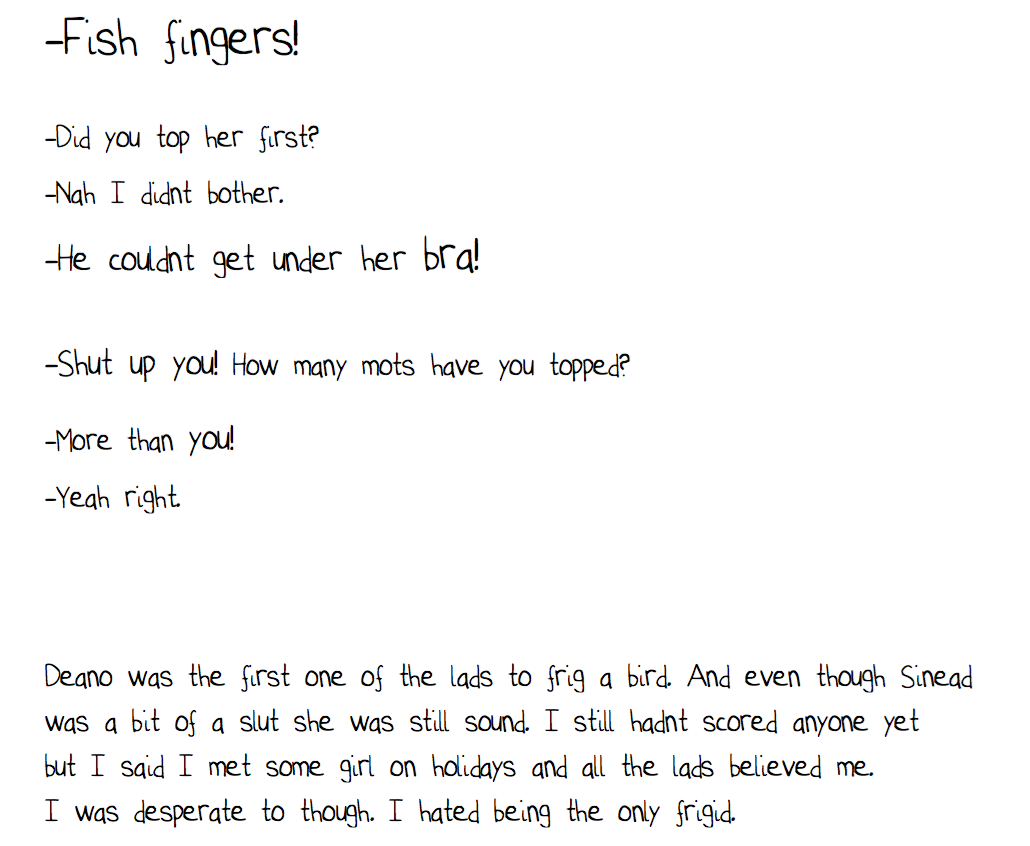 “These young Dubliners are at a point when they will make decisions that may affect the course of their lives and they deserve great respect for that,” he says.

“That said, I do not for one second claim to be able to give the subjects of this work a voice, or to speak on their behalf.”

“I do, however, include a very personal and honest voice in the work: my own.”

Linkedin
RELATED ARTICLES
OTHER ARTICLES
David 'Dee' Delgado’s photo project is about honouring and uplifting the city of his youth, and a world rapidly disappearing under the relentless onslaught of gentrification.
Following the release of his debut single, Deyaz talks battling addiction, dealing with his struggles through music, and building a budding music career from his living room.
The action took place in response to the 200 asylum-seeking children who were placed in hotels run by the Home Office who have gone missing.
A new film from Berghaus traces the story of Adam Raja, who left behind a turbulent upbringing to discover the healing power of climbing.
After blocking the Scottish government’s gender recognition reform bill, Westminster is now devising further changes to the law to make it harder for trans people to self-identify.
Theo McInnes’s photos of the annual event provide an intriguing snapshot of contemporary Britain.