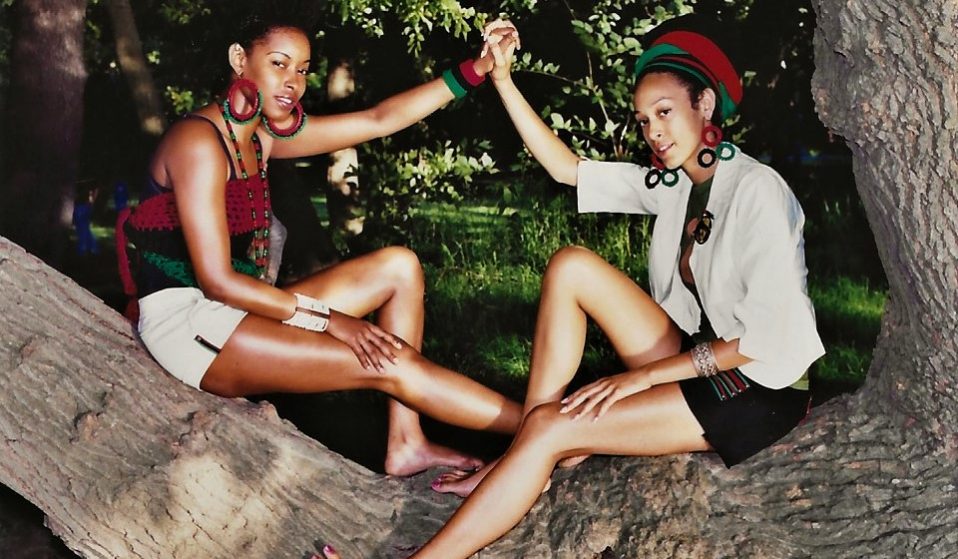 For the past 41 years, Jamel Shabazz has devoted a large part of his time photographing various aspects of the New York park and the patchwork of communities who find respite from the city there.

Hailing from Red Hook, Brooklyn, Jamel Shabazz recounts his early memories of visiting Prospect Park in the mid-1960s. Spring was in the air and his youthful Aunt Bev took Shabazz and his two cousins on the F train to the park.

“The atmosphere of the park was quite refreshing after a strenuous school week and a great escape from the concrete and congestion of public housing,” Shabazz says. “What I remember most was the beautiful greenery, numerous horse trails, and the warm spirited people I would meet along the way. It felt like being in another state.”

The son of a Navy photographer, Shabazz first picked up the camera in high school, making portraits of his friends. After graduating, he served in the U.S. Army and was stationed in Germany. Shabazz and his unit spent a lot of time in the Black Forest where he developed a deep appreciation for nature. “I recall thinking to myself that the only other place that mirrors this atmosphere, is Prospect Park,” he says. 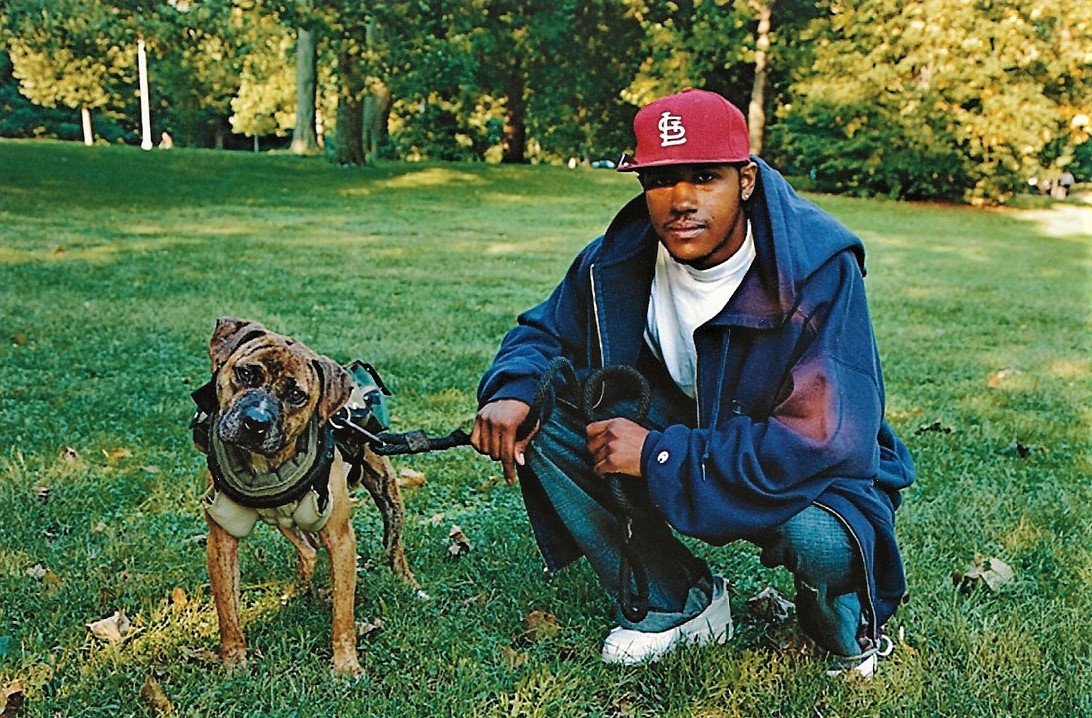 Upon his return home in 1980, Shabazz brought his burgeoning photography practice to the park. Just a 30-minute walk from his East Flatbush home, Shabazz visited the park almost every day to get lost in the verdant hills and lush foliage.

“As an aspiring photographer, the range of subject matter was vast. There were flocks of wild geese and other wildlife living along a beautiful lake where I could catch sunrises and sunsets,” says Shabazz, who is currently exhibiting a selection of work made over the past 40 years in Prospect Park: My Oasis In Brooklyn.

Long before he began publishing and exhibiting his work, Shabazz was on a mission to use photography as a form of “visual medicine” to create bonds, build knowledge of self, and ultimately create a historic record of the community that serves as a bridge across generations, races, and ethnicities. 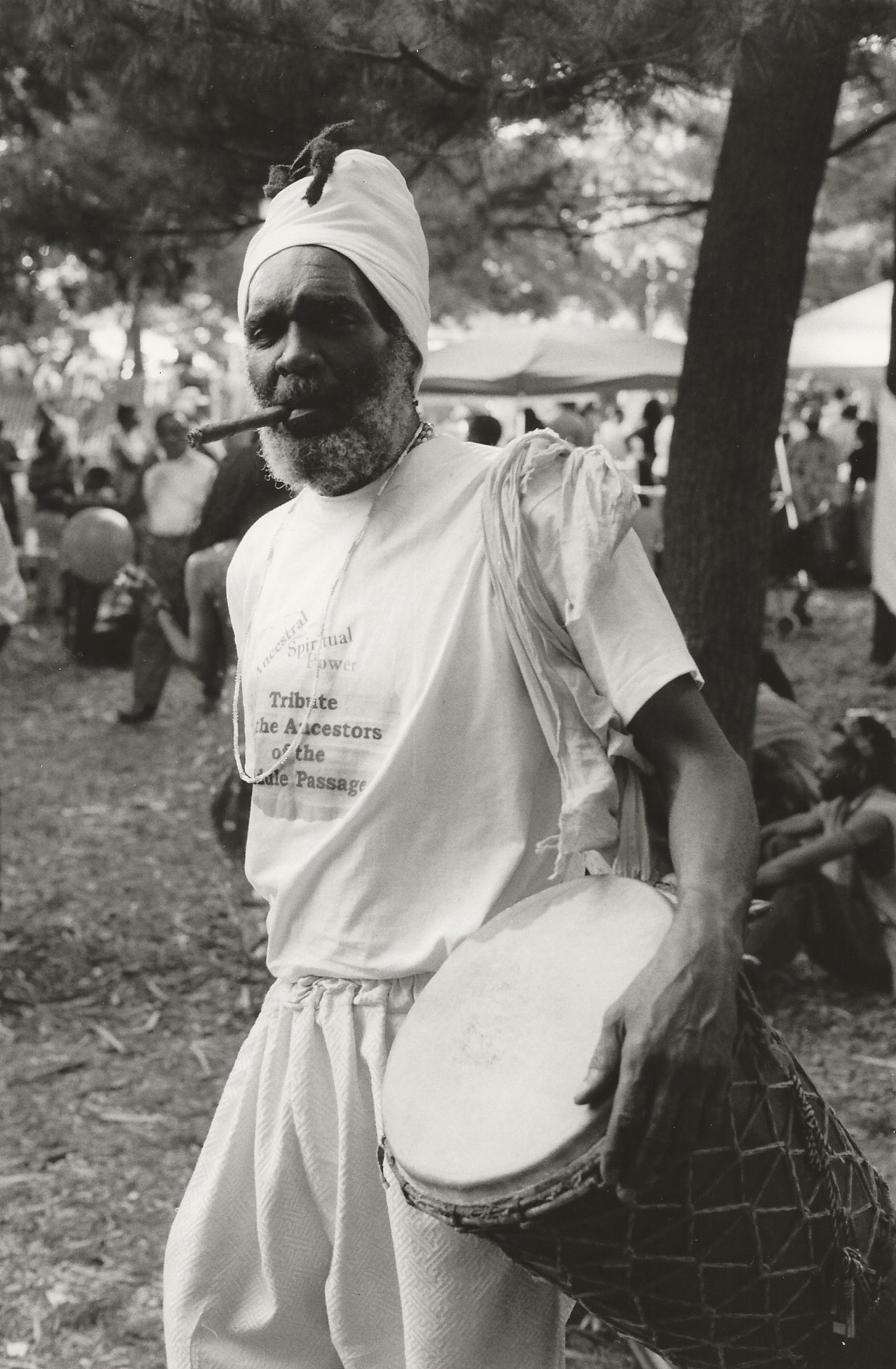 “What I found amazing was that the park was filled with people from Rastafarian, Muslim, Jewish, Mexican, Indian, Caribbean and African American communities who came for a brief escape from the hardness of the city streets,” Shabazz says.

Some of his favourite encounters in the park took place in a section known as ‘Drummer’s Grove’. Established in 1968, it began as the ‘Congo Square Drummers’ – a space where musicians gathered with conga drums, horns, and other instruments. 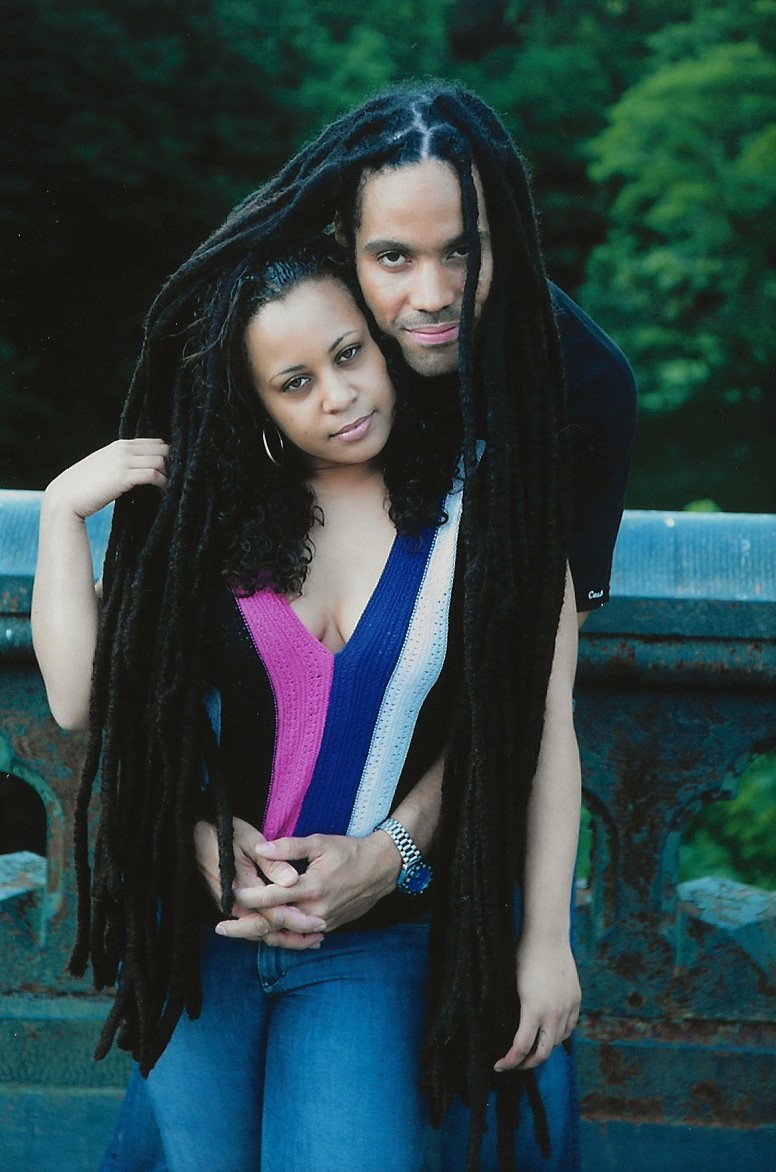 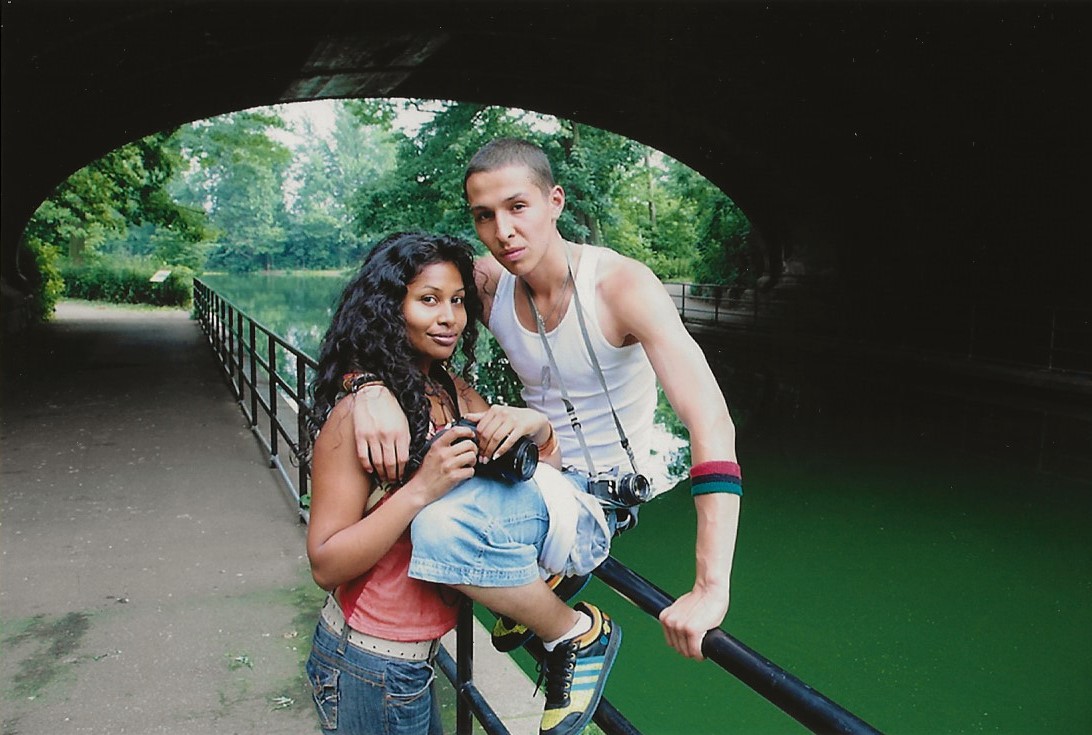 “This impromptu orchestra was oftentimes led by an elder who kept everything in perfect harmony, while onlookers tuned in to the frequency, as others danced to the rhythm in the sacred circle,” Shabazz says. “The atmosphere was full of everyday people, vendors, and the curious who may have happened upon the spot.”

Half a century later, Prospect Park remains one of Shabazz’s favourite places to relax and renew. “There is no other place in Brooklyn I can go to witness expressions of love, intimacy, joy and natural beauty,” he says. “That is why I affectionately refer to it as my oasis in Brooklyn.” 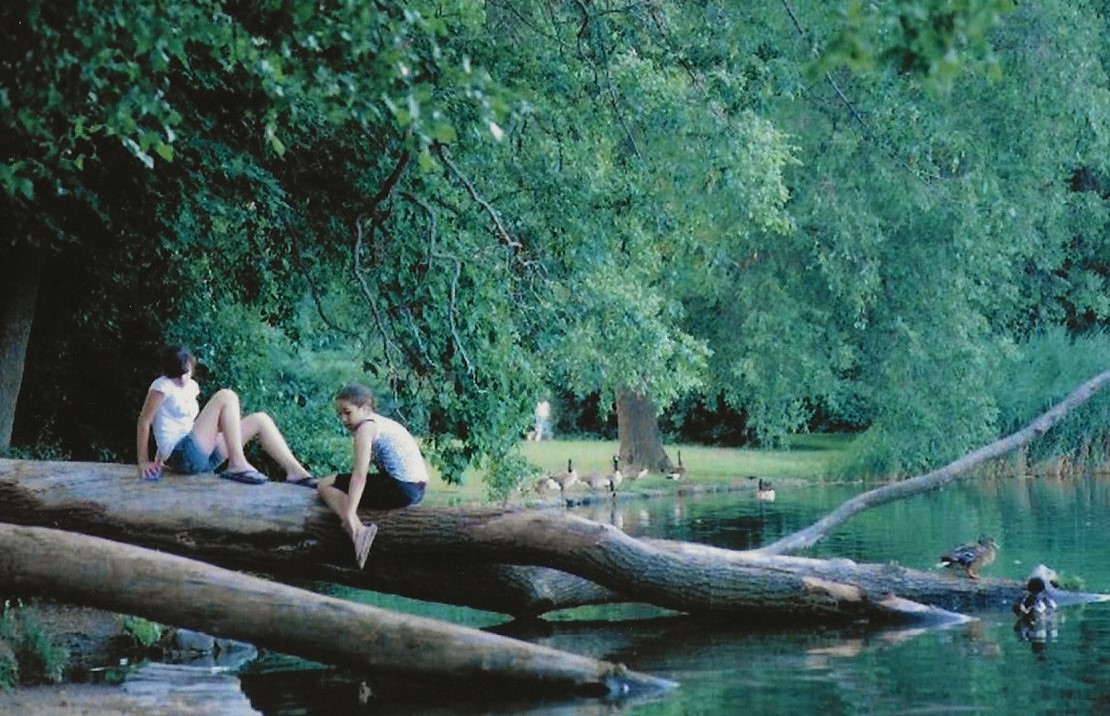 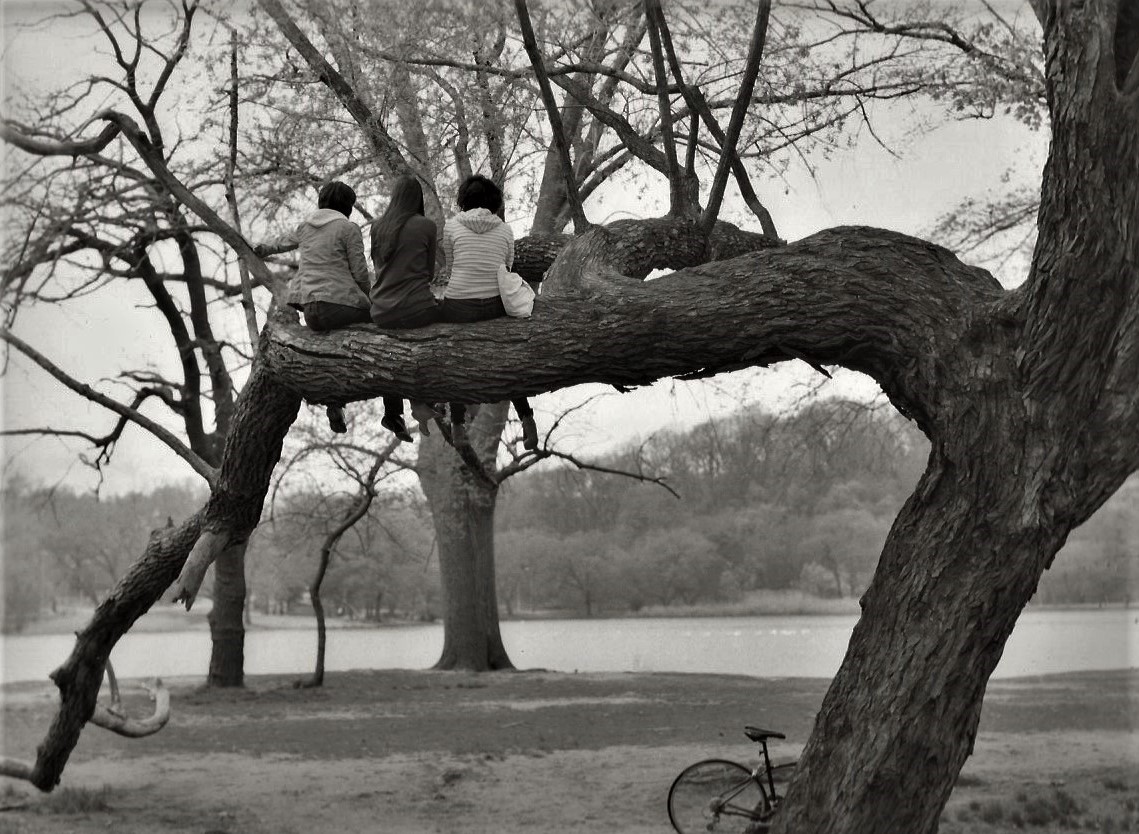 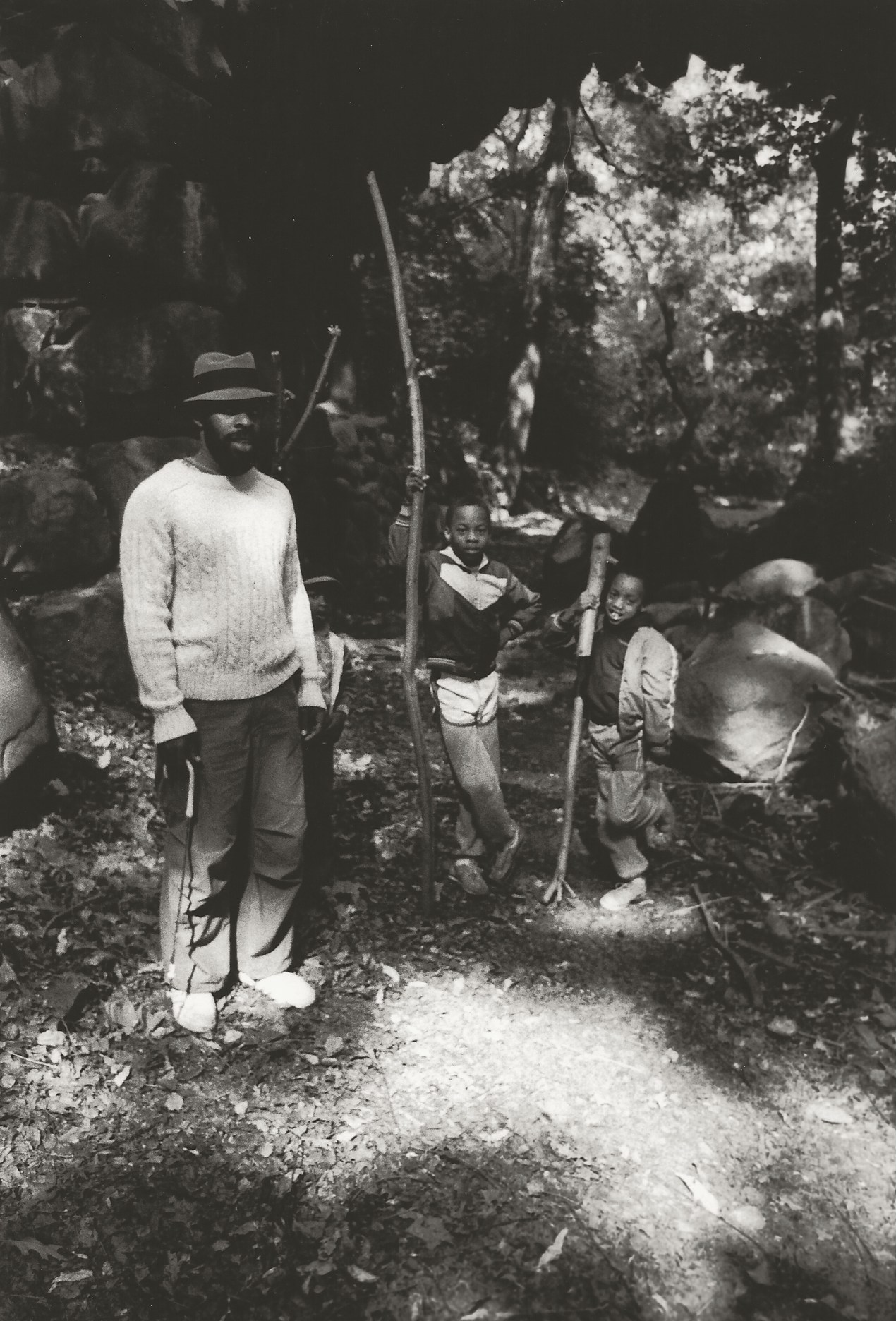 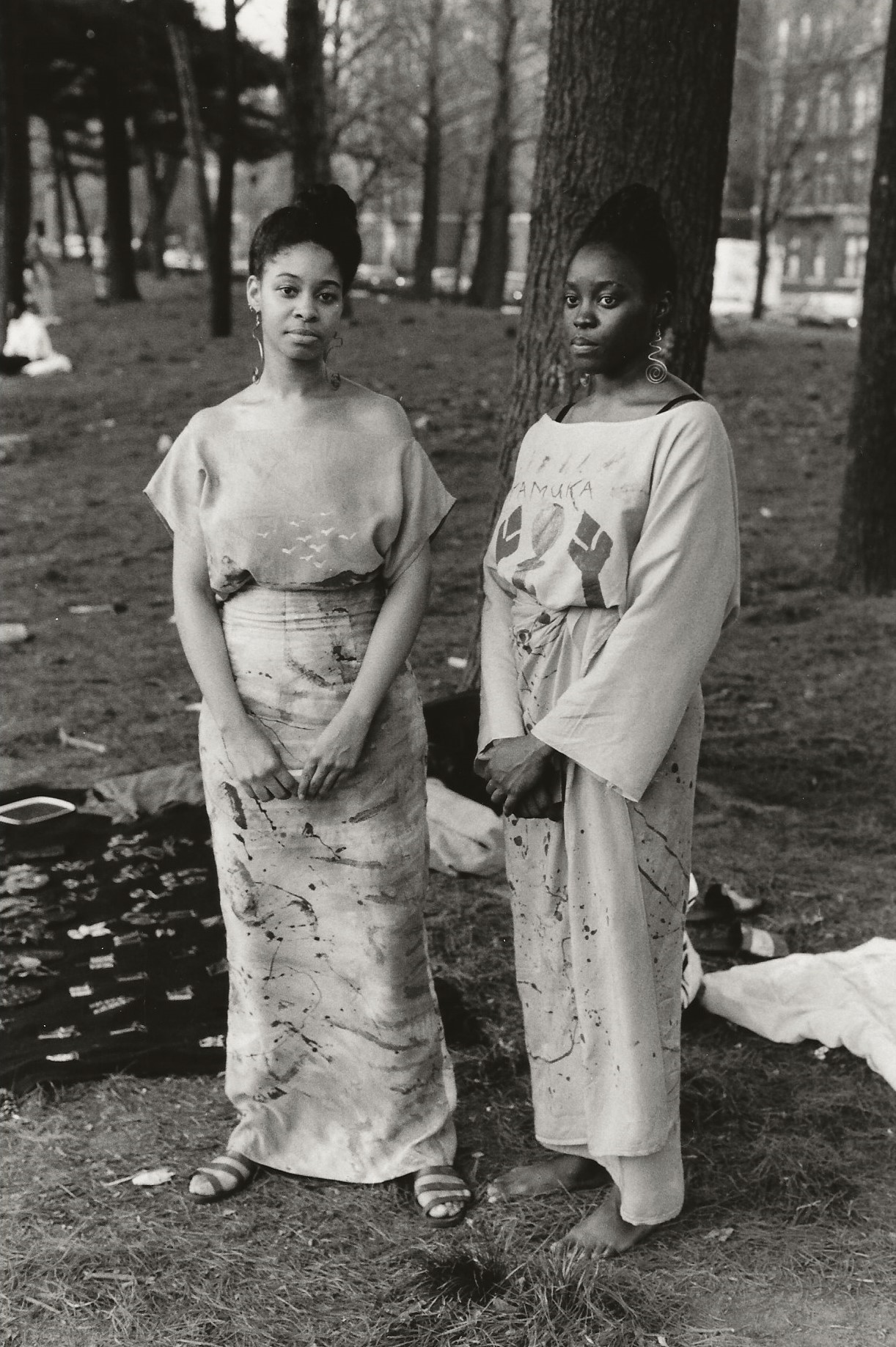 Jamel Shabazz: Prospect Park My Oasis In Brooklyn is on view at Lefferts Historic House in Brooklyn through December 1, 2021.

Linkedin
RELATED ARTICLES
OTHER ARTICLES
Rogue landlords are exploiting young and inexperienced renters and leaving them in mental and financial turmoil, reports Niall Hignett.
Cindy Campbell recounts how her brother ushered in a new era of musical culture at a party she held in the Bronx in ‘70s.
As the Scottish government announces a rent freeze, an activist with Living Rent who fought and won shares how they did it, and what must come next.
For over a decade, gamblers have won big by employing people to place live bets from the court. But does this dubious method still work?
The two-day long event returned to London this year, showcasing a spectacular parade, steel bands and Caribbean food.
With skyrocketing rents, packed out viewings, bidding wars and more, renting in London has never been harder.