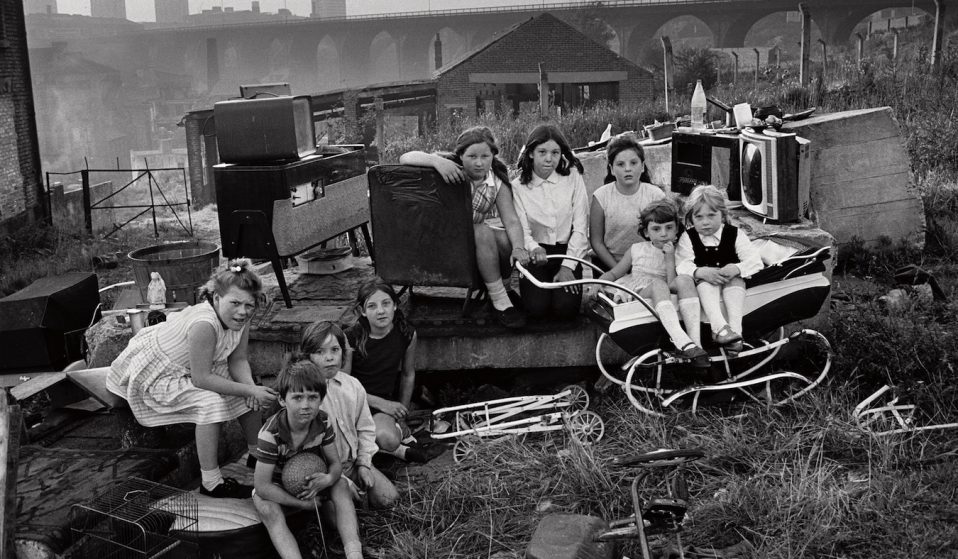 Finland-born photographer Sirkka-Liisa Konttinen looks back on her decades-long documentation of life in Northern England.

Finland-born photographer Sirkka-Liisa Konttinen looks back on her decades-long documentation of life in Northern England.

Sirkka-Liisa Konttinen’s candid snapshots of life in Northern England are filled with emotion. Transporting viewers to an England that is no more, they serve both as historic documents and poetic meditations on the changing face of the North.

Born in Myllykoski, a paper mill town in Southern Finland, in 1948, Konttinen first came to Britain in the 1960s to study filmmaking at London’s Regent Street Polytechnic. In 1969, alongside fellow students, Konttinen cofounded the Amber Film & Photography Collective – a creative powerhouse with the goal of “living, working and documenting life in the North East of England across photographs and films”. 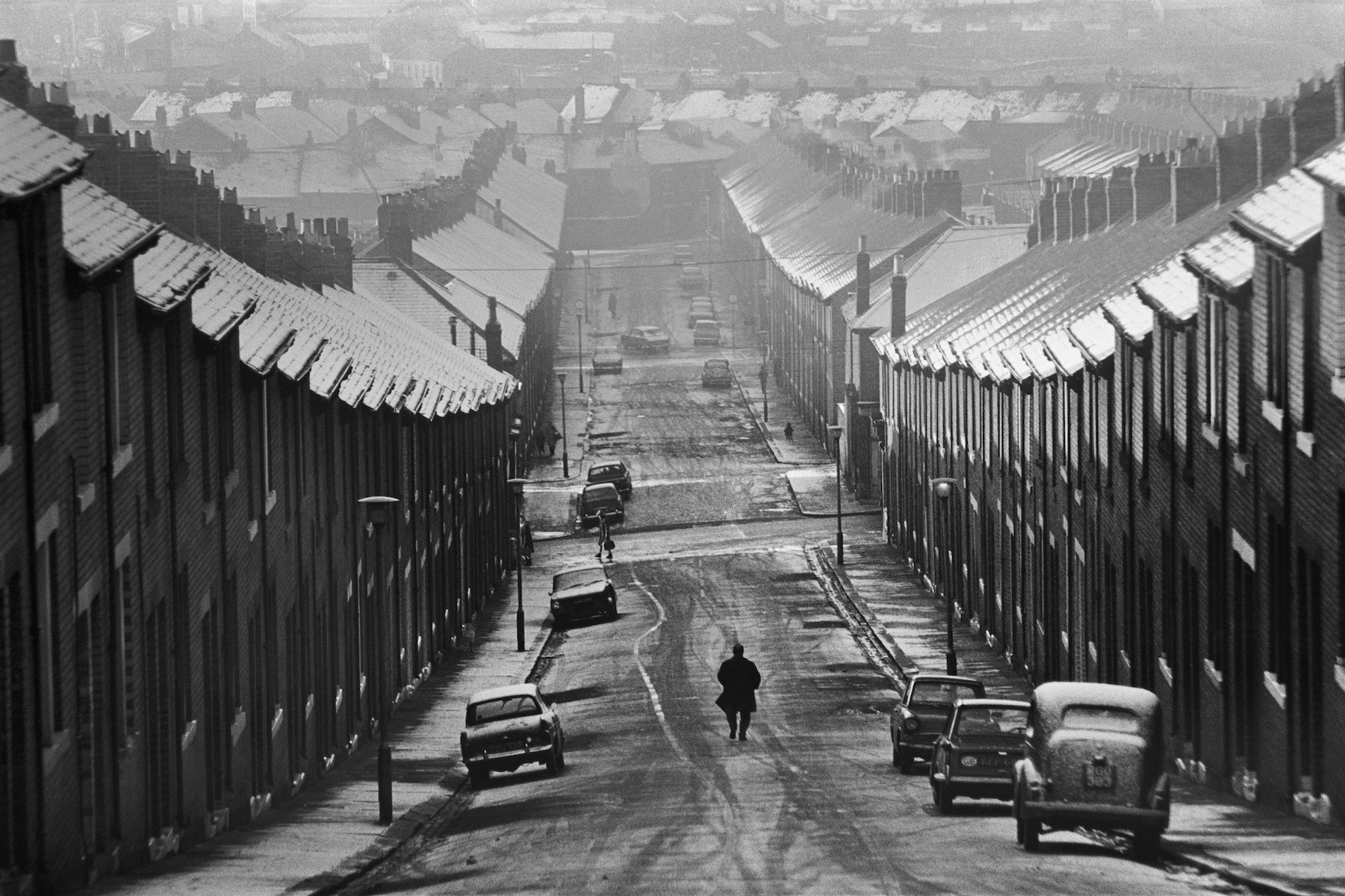 Based in Newcastle upon Tyne ever since, for more than half a century, Konttinen has dedicated herself to capturing the community around her – from the socially-disruptive redevelopment of Newcastle’s East End to the joyful, free-spirited atmosphere of the local coast – in collaboration with the collective. A selection of these photographs are brought together in Tate Photography: Sirkka-Liisa Konttinen – a new book reviving two of her most acclaimed photographic series, Byker (1969-1983) and Writing in the Sand (1978-1998).

Published by Tate Publishing, the volume juxtaposes Konttinen’s documentation of Byker’s evolution over 12 years with her moving portrayal of life and leisure on the North East Coast of England. Drawing on the differences between these two bodies of work, the book provides readers with a nuanced, compelling look at Northern England and the people that inhabited it. 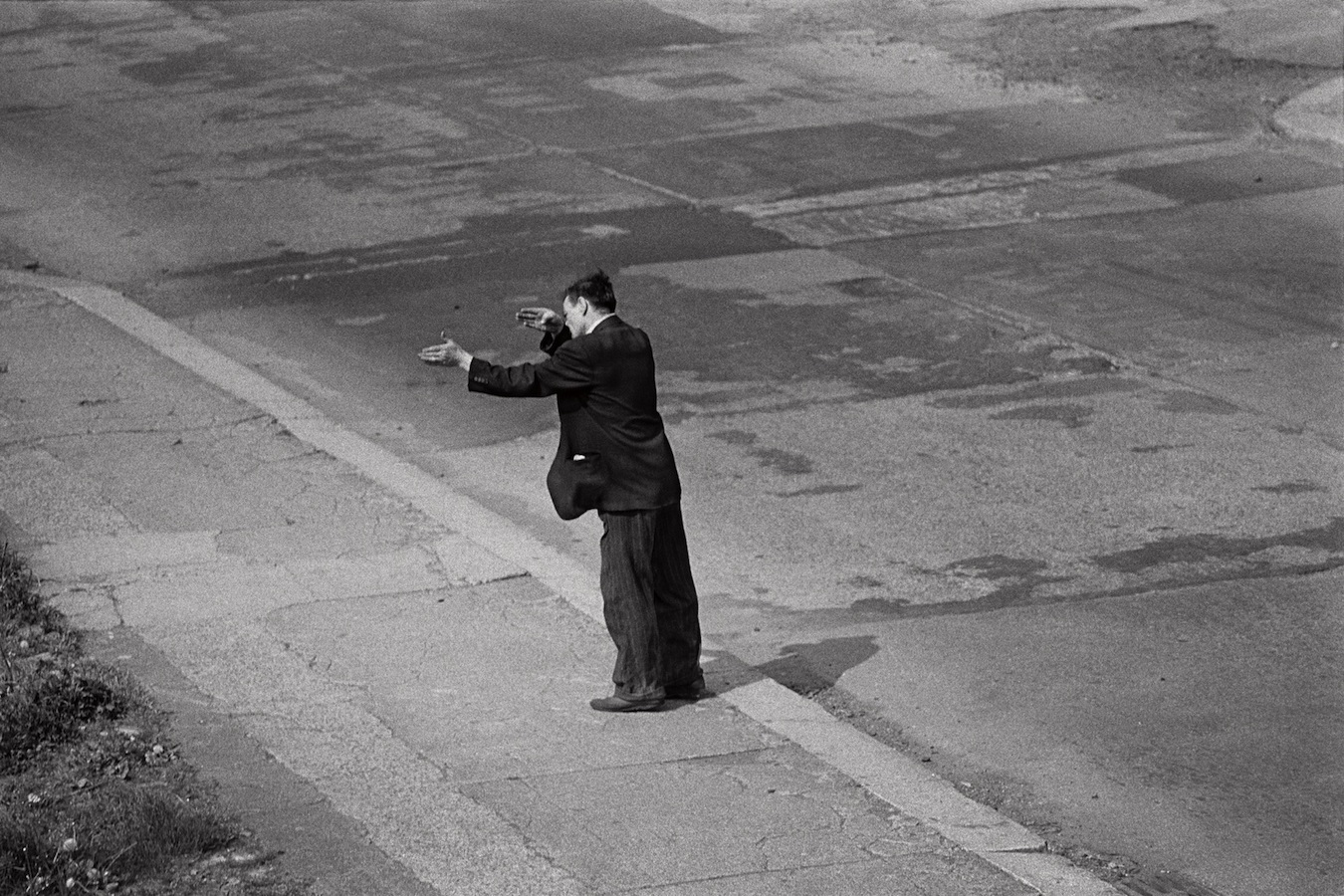 “Byker’s working-class community in Newcastle embraced me with such warmth and humour I knew immediately that this would be my home,” Konttinen says retracing her early memories of the industrial North. “It was the first place that welcomed me right after leaving London; my home for seven years till the whole neighbourhood of Victorian terraced streets was demolished to make way for the Byker Wall estate. People were being moved out and by 1976, when my street came down, all my neighbours had gone. It was the destruction of the local community.”

Condemned as unfit for human habitation in 1953, the original homes were replaced by a 620-maisonettes block designed by architect Ralph Erskine. Though initially intended to rehouse local residents, only 20 per cent of those who used to live in the area were housed by the new complex following its completion in 1982. 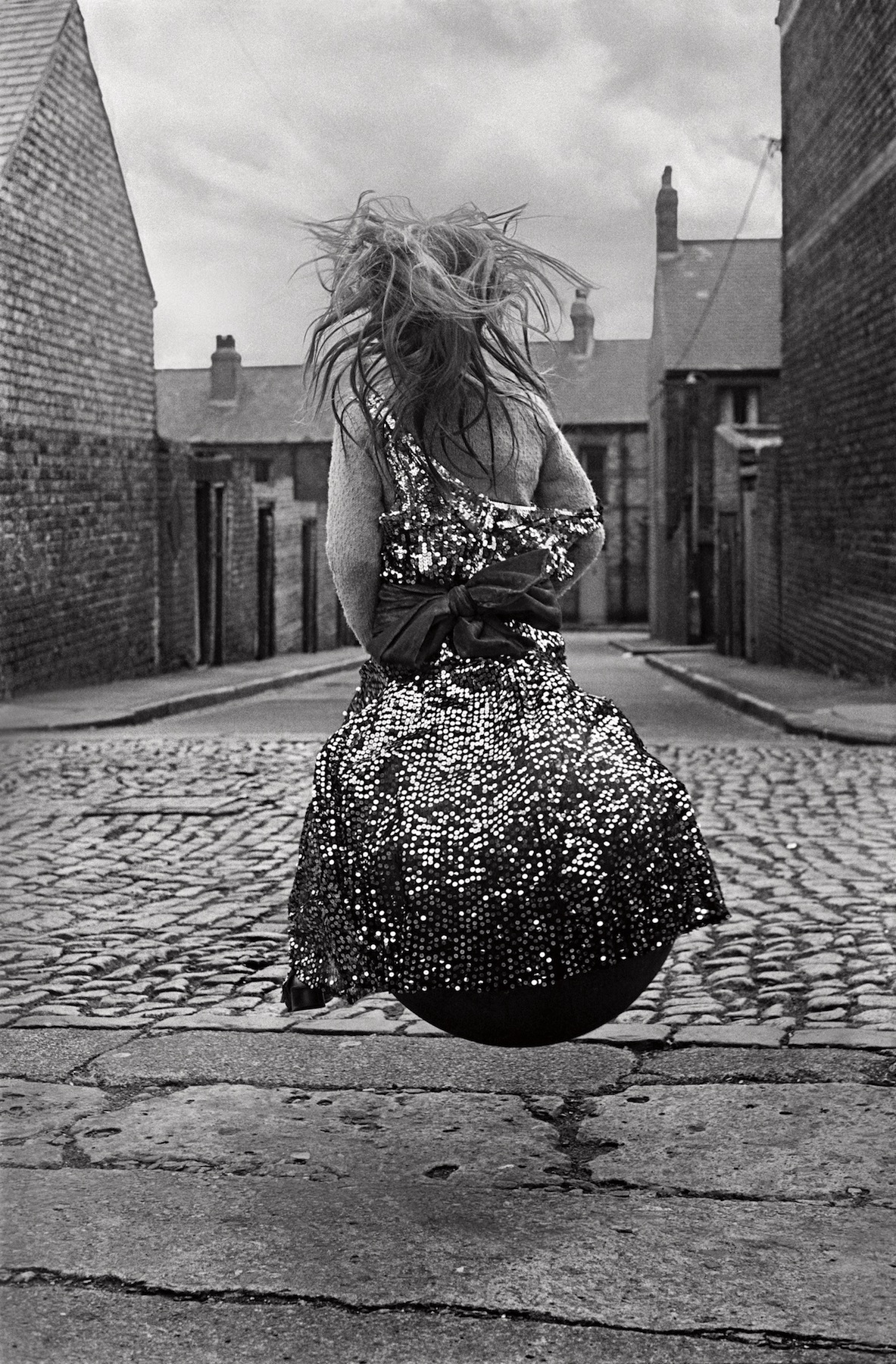 “It was the vibrant life of this neighbourhood that impelled me to return to photography, which had been my first love long before discovering filmmaking,” Konttinen says. She adds that the common thread in all her work is the resilience of communities.

“Writing in the Sand spanned several years, as the coast was where we went from Byker and surrounding areas for a good day out,” says Konttinen of the other series featured in the book. “The beaches are common ground, free for all kinds of spontaneous communality. A place for freedom and leisure, they awaken the child in the toughest of city dwellers.”

Photography, films and public initiatives that she created with the Amber Collective – including their 1977-launched Side Gallery – continuously allow her to engage with the North East communities, and the changing world around her. “Amber has made over 40 feature films and documentaries based in the North East of England, which together with my photography were inscribed in the UNESCO UK Memory of the World Register in 2011,” says Konttinen. “I am humbled by how the communities have taken ownership of my work and hope that people will treasure any aspect of it that is relevant to them today.” 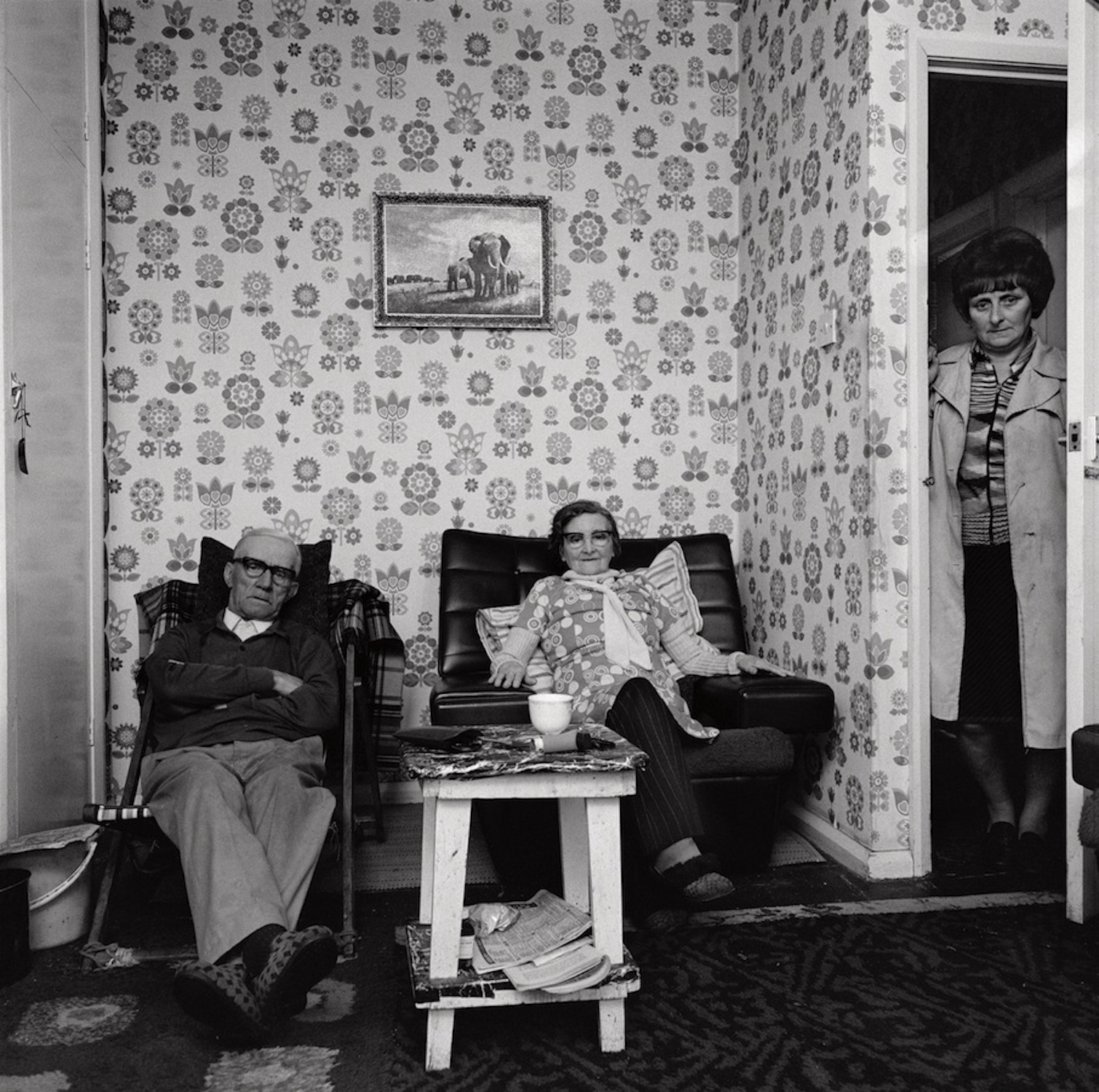 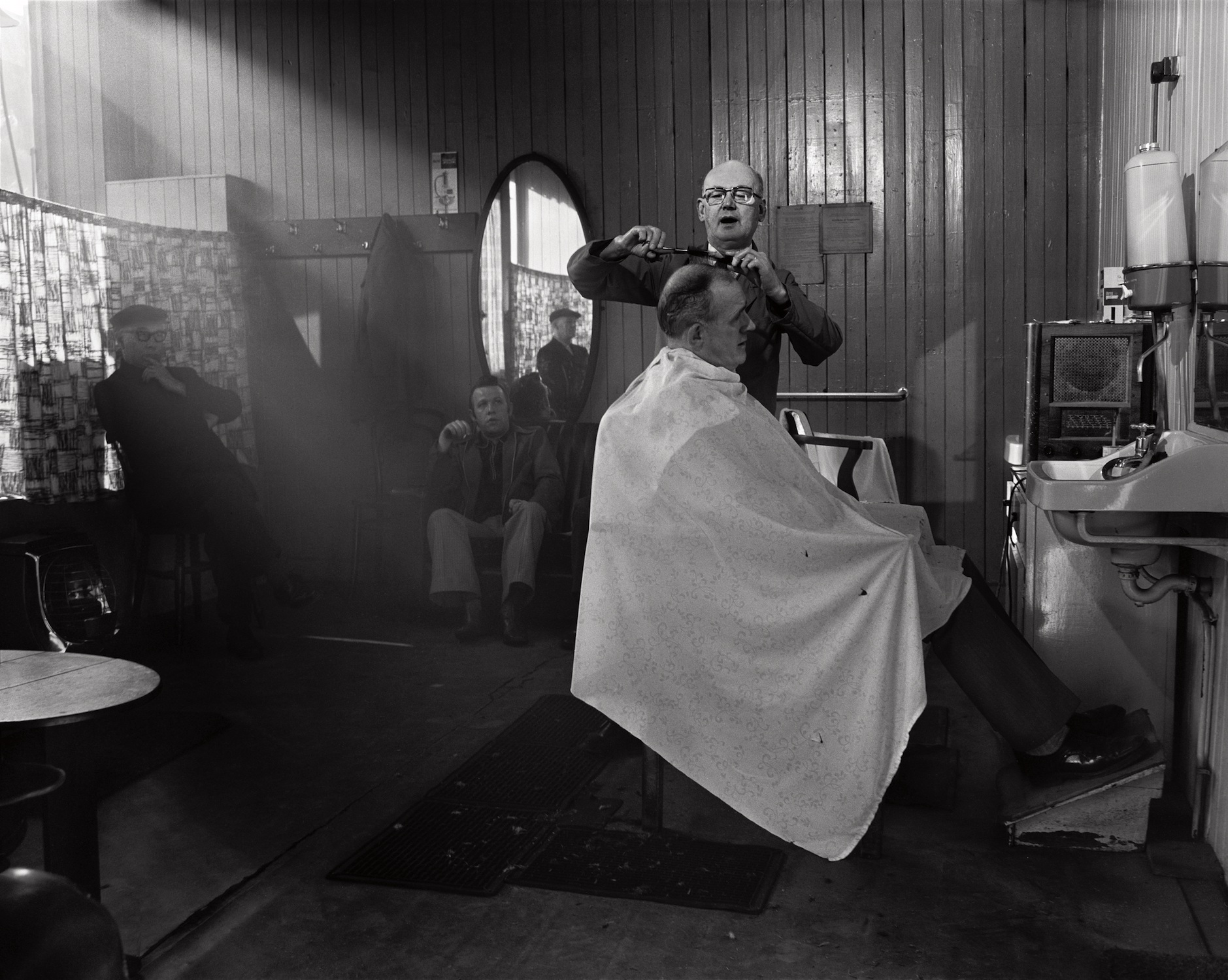 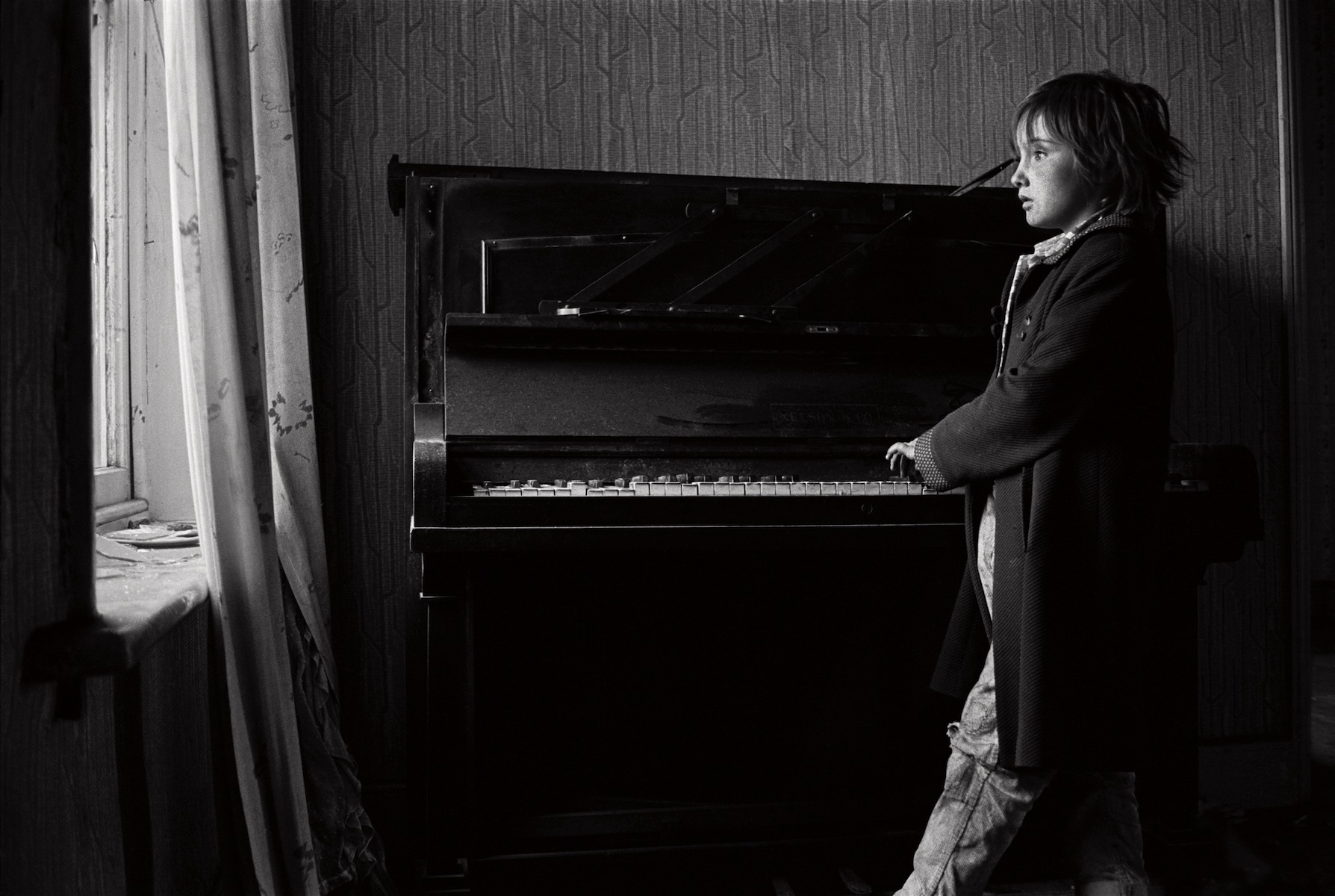 Linkedin
RELATED ARTICLES
OTHER ARTICLES
Planet Ardbeg is a 40-page sci-fi anthology created by three cutting-edge artists.
The hate Just Stop Oil faced after throwing soup over a Van Gough painting has been immense. Here, they explain why it won’t deter them.
After voting to strike across England, prison teachers explain why they’ve been pushed to a breaking point.
The campaigning charity are on a mission to increase inclusion, participation and representation of Black people in trail running.
SOAS Detainee Support detail the appalling conditions they witnessed at the dangerously overcrowded immigration centre in Kent.
Jamel Shabazz’s photos honour those who were lost and those who survived one of the most brutal eras in recent history.