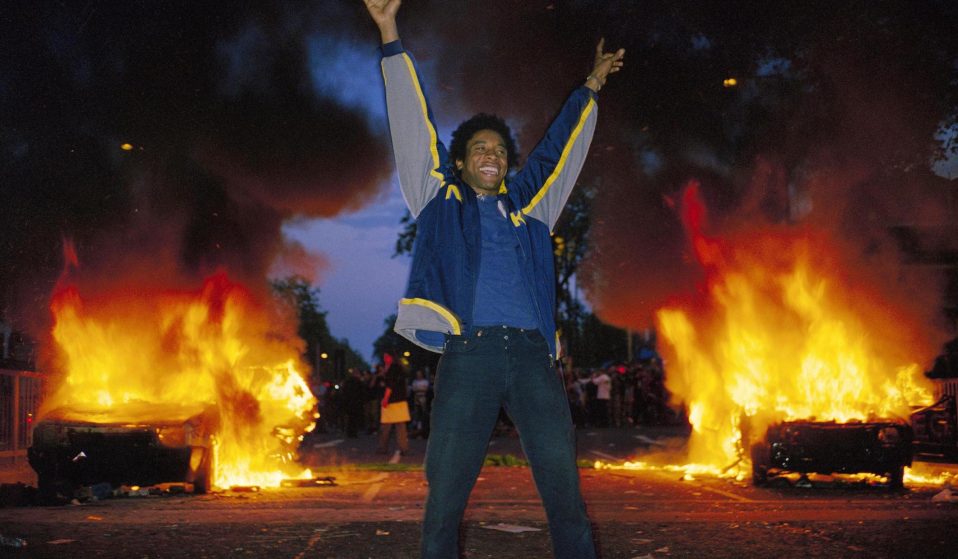 Photographer Vinca Petersen recounts how the free party scene became a vehicle for civil disobedience and defiance of authority.

Photographer Vinca Petersen recounts how a movement born of music and hedonism quickly became a vehicle for civil disobedience and defiance of authority.

Photographer Vinca Petersen was just 17 when she left school to go and live in a squat in London. “I grew up in the middle of nowhere, and was bored stiff,” Petersen recalls. “I was seeking for something completely different.”Along with her boyfriend of the time, Petersen found an empty property in London and turned it into her home, relying on The Squatter’s Handbook – a book still used today outlining the rules of squatting – to navigate their situation.

She soon discovered there was a whole network of squatters, made up of young creatives living for free. “This was what I’d really been seeking for most of my teenage years: like-minded people, alternative thinking and alternative politics,” she says. Petersen started attending gigs with other squatters – everything from American hardcore bands to dub soundsystems, where “you just walk into the room and get swallowed up by the bass line”. 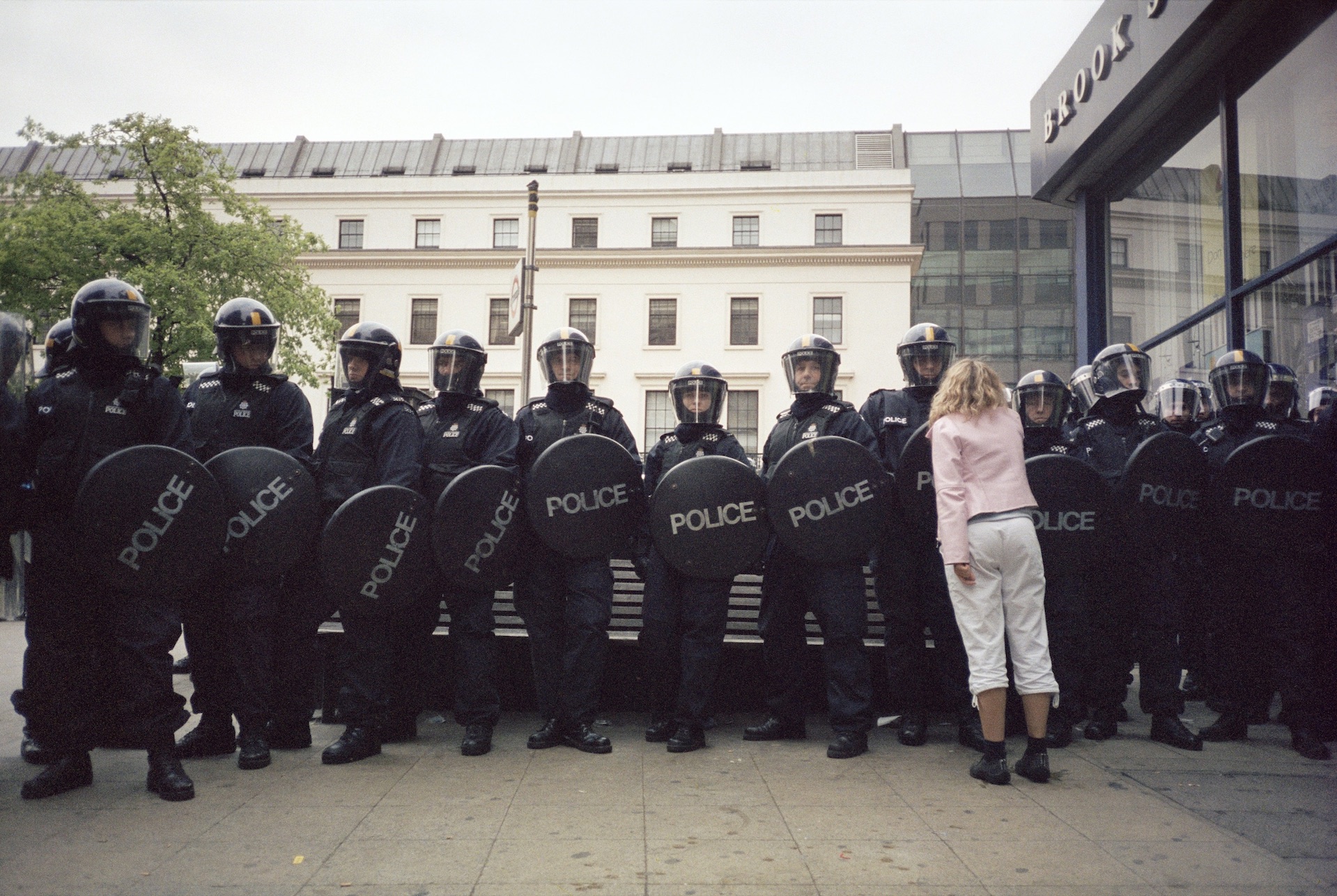 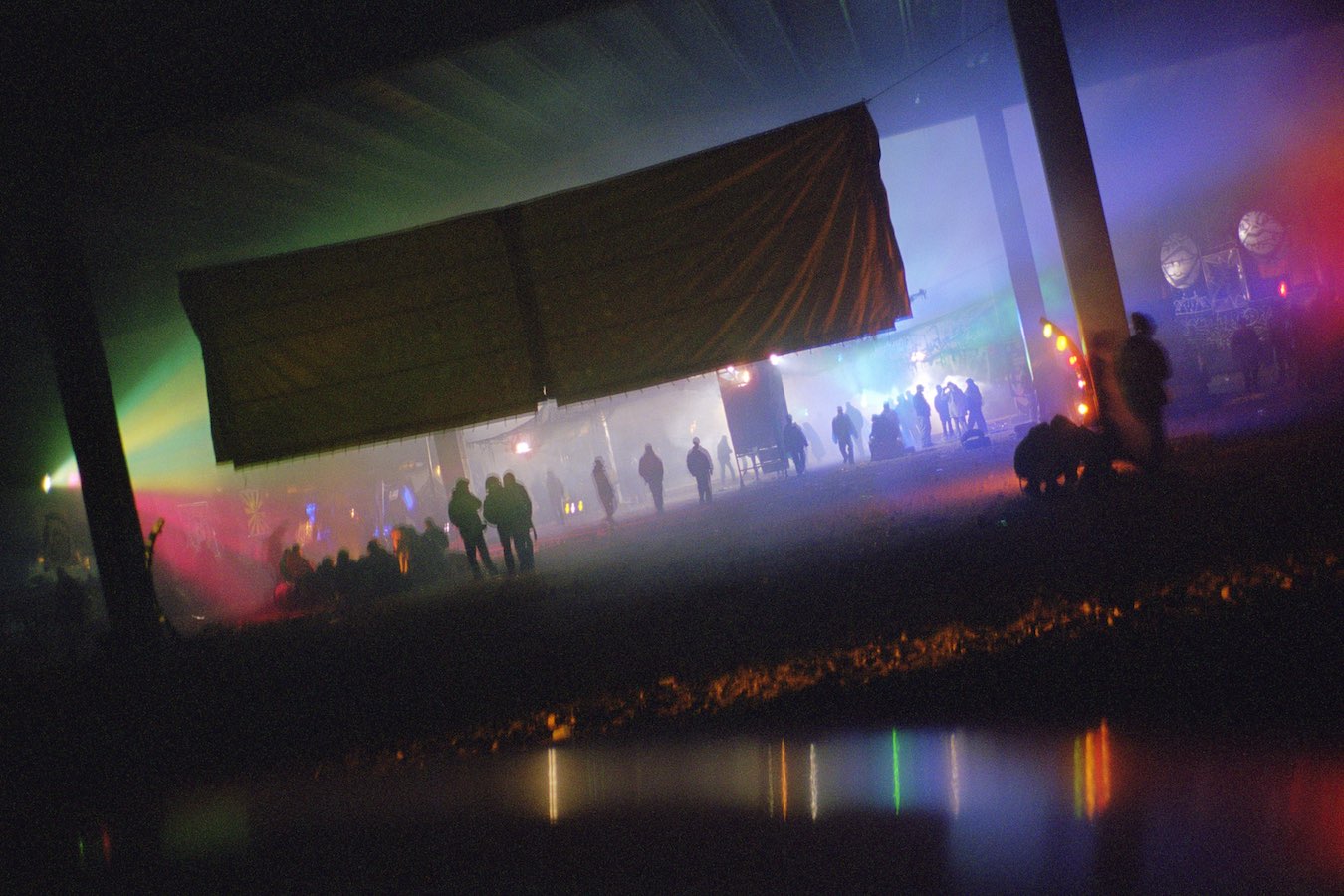 Not long after, Petersen was ushered into the world of ‘free parties’, which saw a generation of young Brits gathering in countryside locations for illegal all-night parties with crowds of up to 25,000. While the movement was born of music and hedonism, it quickly became a vehicle for civil disobedience and defiance of authority.

Petersen would often attend free parties with her camera in tow, which always presented some difficulty, given the covert nature of the events. “I was very aware that people didn’t want to be photographed,” she says, “so I didn’t take that many.” The ones she did manage to capture, which show the open fields, and the sense of escapism and euphoria, are on display this month as part of an exhibition titled Raves and Riots at Edel Assanti, London.

As the ’90s progressed, this spirit of freedom was increasingly forced to contend with an oppressive political climate which outlawed the lifestyles of those responsible for Britain’s rave scene. In particular, the 1994 Criminal Justice Bill created a hostile environment for the squatters, travellers and rave organisers that made up the artist’s immediate social circle. 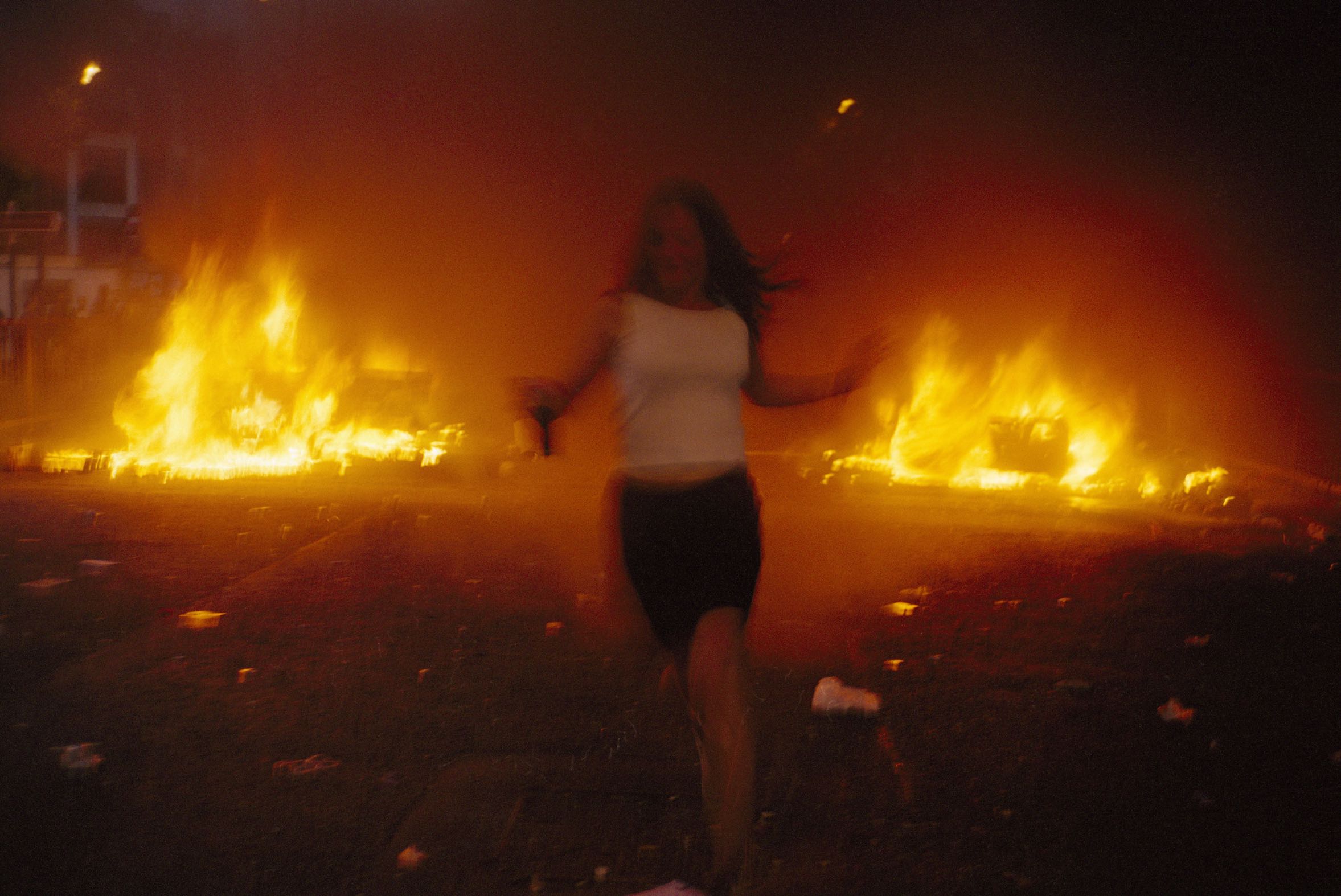 This spirit of defiance is captured in a number of Petersen’s photographs, some showing young people in direct confrontation with the police. “There aren’t that many things that people do where they not only will break the law, but they’ll break the law and laugh at the policeman because it’s like, we’re only dancing.”

Rather than allowing the authorities to stamp out this joyous scene, there was a huge impetus to fight back. While many people carried on raving in the UK, Petersen and a group of those closest to her decided to travel elsewhere in Europe, where the laws weren’t as restrictive. 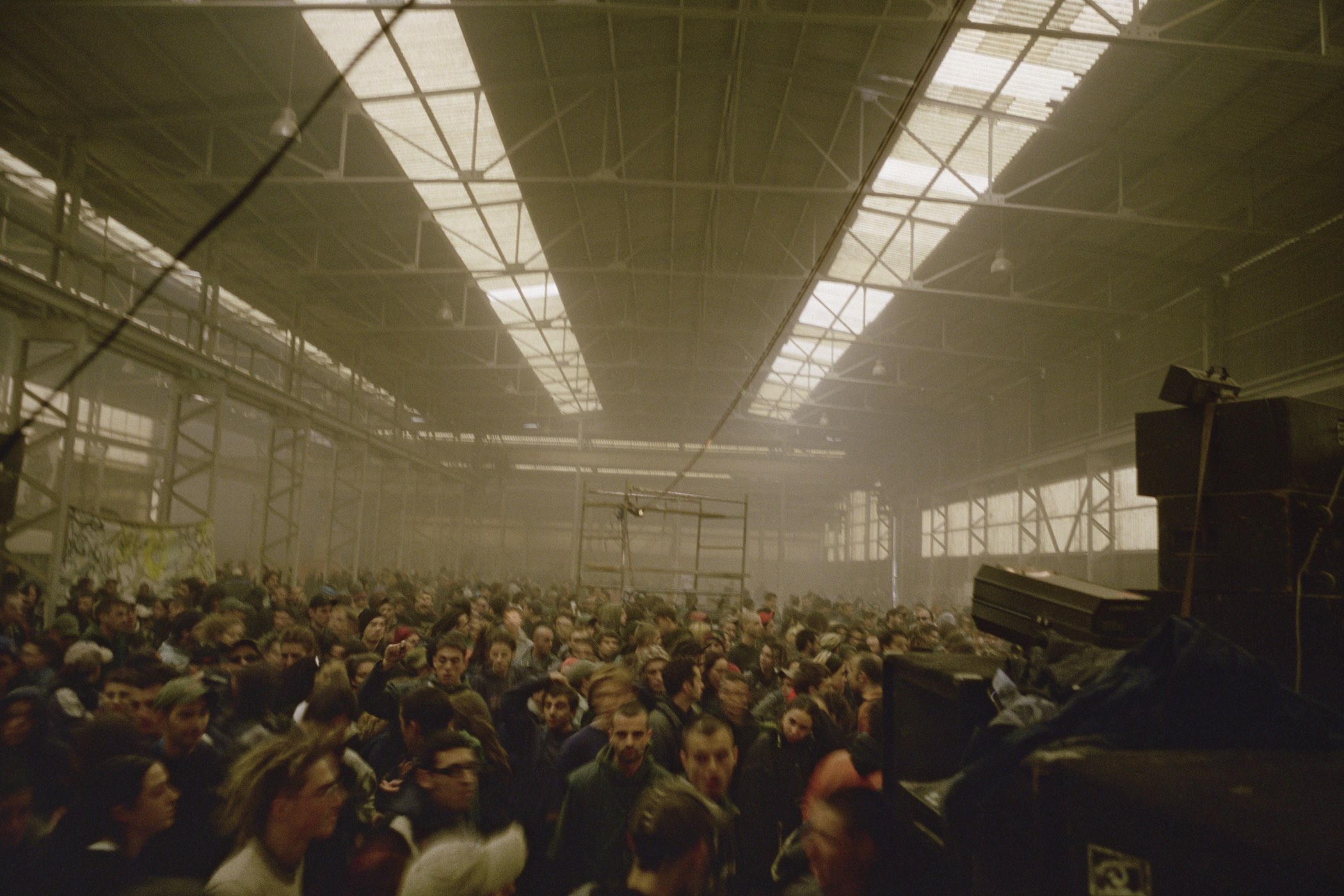 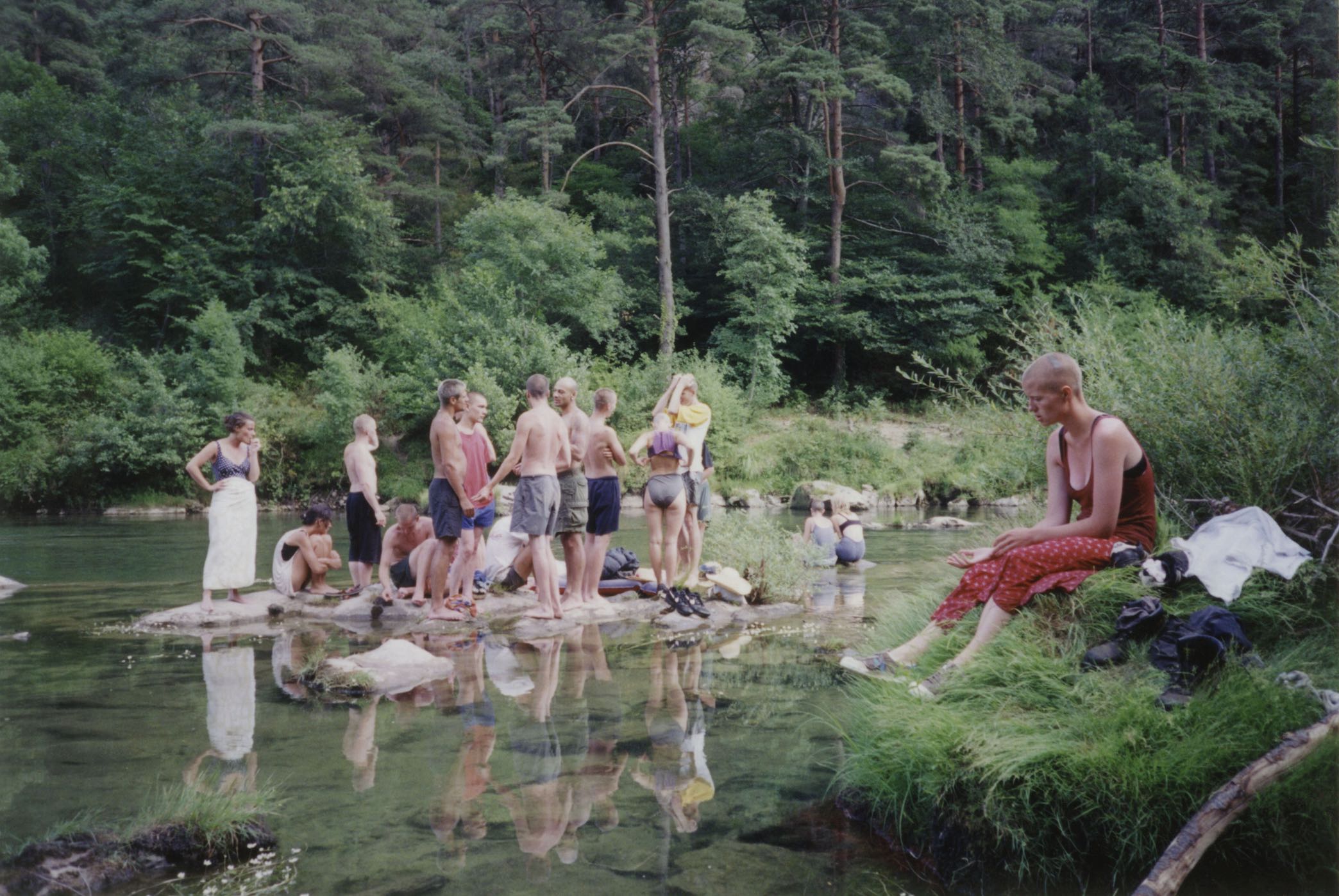 “We were like, either we spend every weekend fighting with the police, or, we go somewhere where we can go back to doing what we wanted to do, which was create free spaces with free techno music for anyone who wants to come along,” explains Petersen.

Over the new few years, Petersen and friends adopted a nomadic lifestyle, transporting powerful sound systems across Europe in truck convoys, setting up parties on the outskirts of urban areas. While every country offered unique opportunities for raving, this sense of protest and of defying authority was ubiquitous across parties throughout Europe.

“I hope the exhibition shows the power of us as individuals to stand up to authority. To stand up for our rights as humans together and to celebrate and feel joy.” 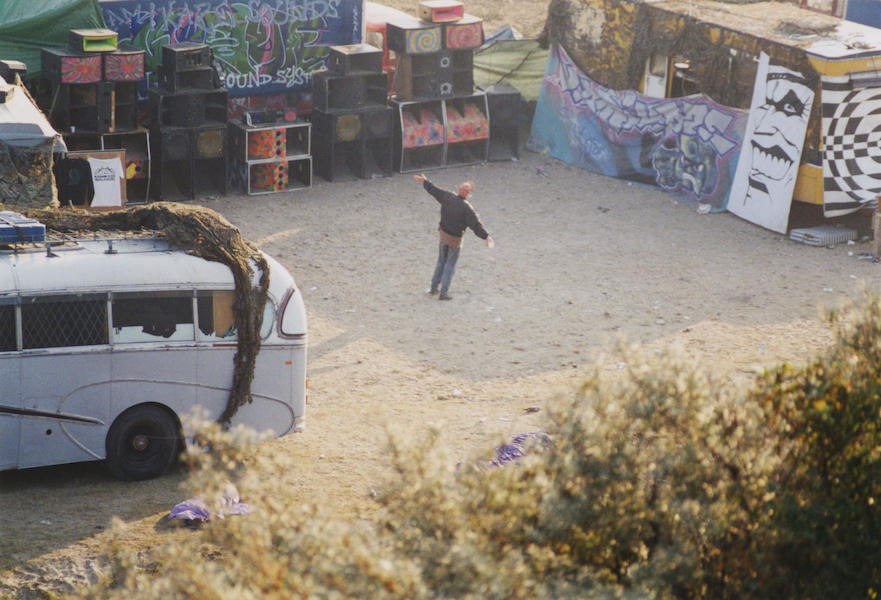 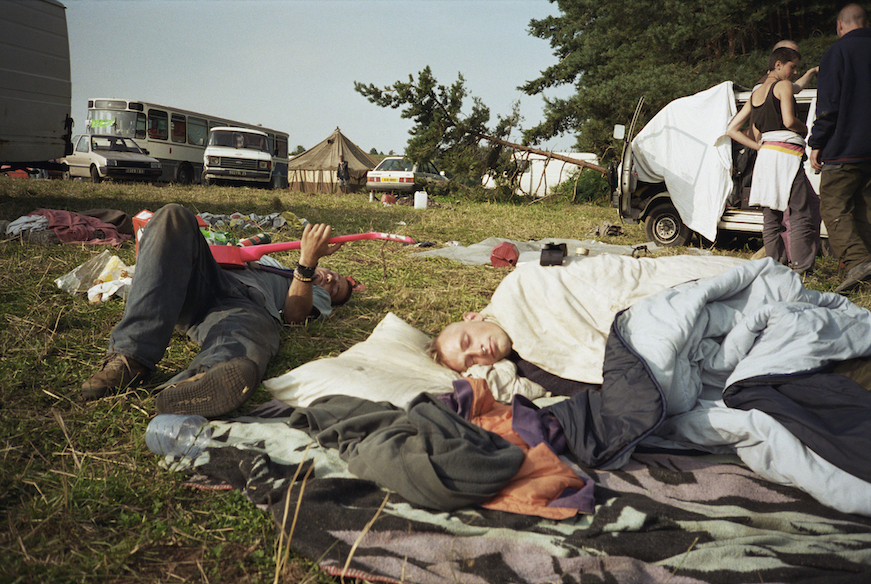 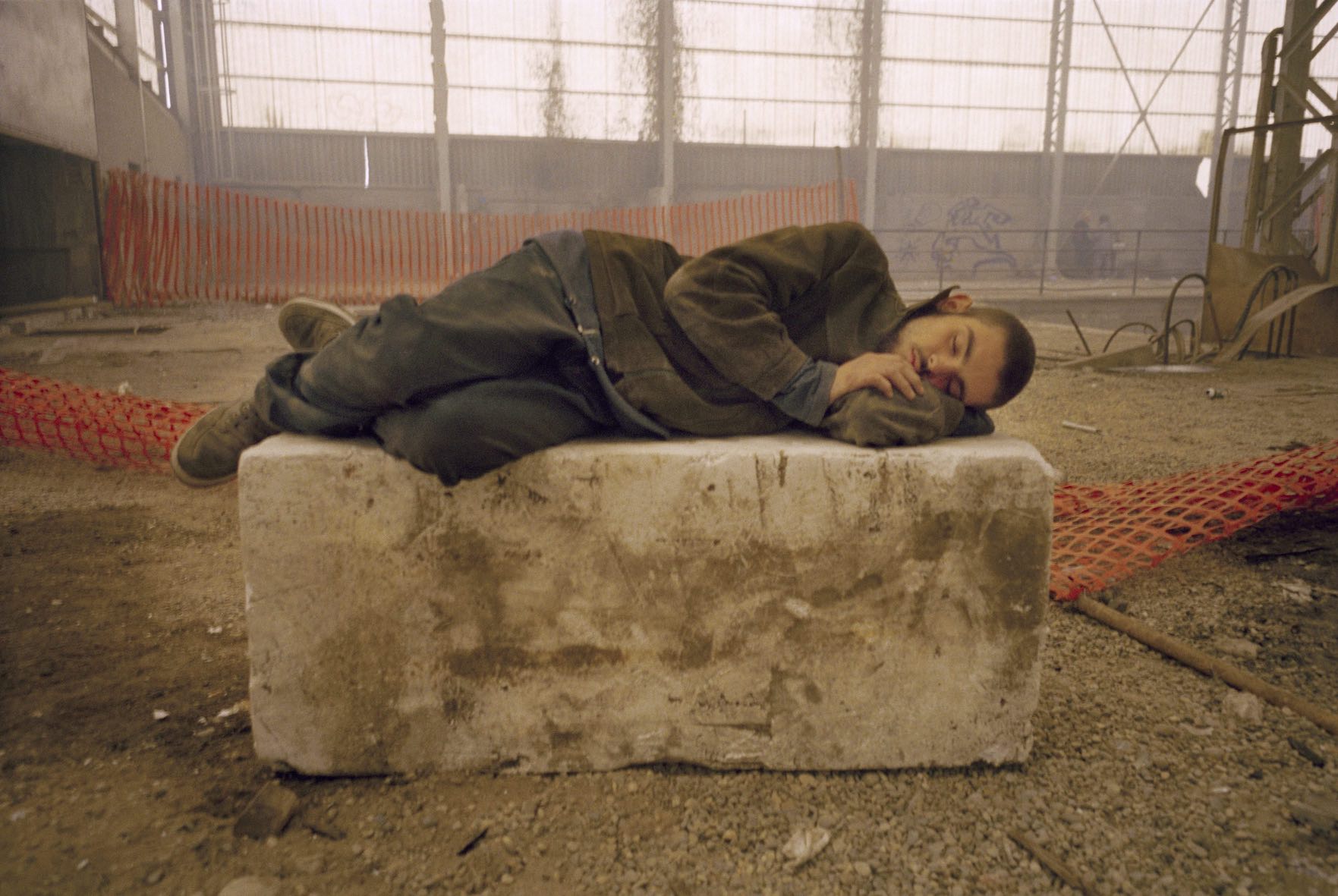 Linkedin
RELATED ARTICLES
OTHER ARTICLES
A new law change is enabling Britain’s donor-conceived children to know the truth about their origins – but campaigners say the fertility industry must do more to protect people.
Zsófia Sivák’s ongoing project documents the country’s tavern culture, preserving a once defining part of rural life.
The first-generation graffiti artist reflects on the tagging’s emergence as an art form and the players who pushed the medium forward.
A new podcast is opening up the conversation between trans women and trans amorous men in the hope of building coalitions.
Taking us through one of the most dynamic years in recent history, Laylah Amatullah Barrayn new photo book contains tender yet confrontational portraits.
Mass crustacean die-offs in the North East have led a community of fishermen to take action to save their seas.