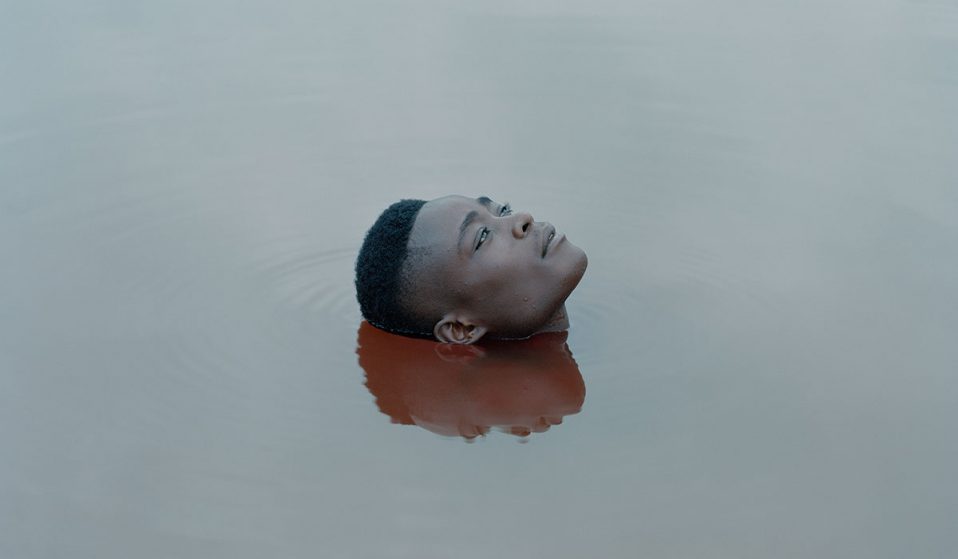 Photographer Elliot Verdier recalls documenting the psychological toll of the civil war which ravaged Liberia, and yet remains little spoken about.

Photographer Elliot Verdier recalls documenting the lasting psychological toll of the brutal civil war which ravaged the West African state, and yet remains little spoken about.

Between 1989 and 2003, a bloody civil war decimated Liberia, leading to the death of around 250,000 people. Women were raped and mutilated; tens of thousands of people were displaced and fled the country; warlords recruited child soldiers to fight the conflict. Almost 18 years since it ended, the horrors of the war remain etched in the memories of those living in the West African state.

Photographer Elliot Verdier says that first learning about the war, he was struck by the themes of “memory, resilience, and generational transmission”. “When I discovered this complex history,” he recalls, “I just kept digging and digging.” 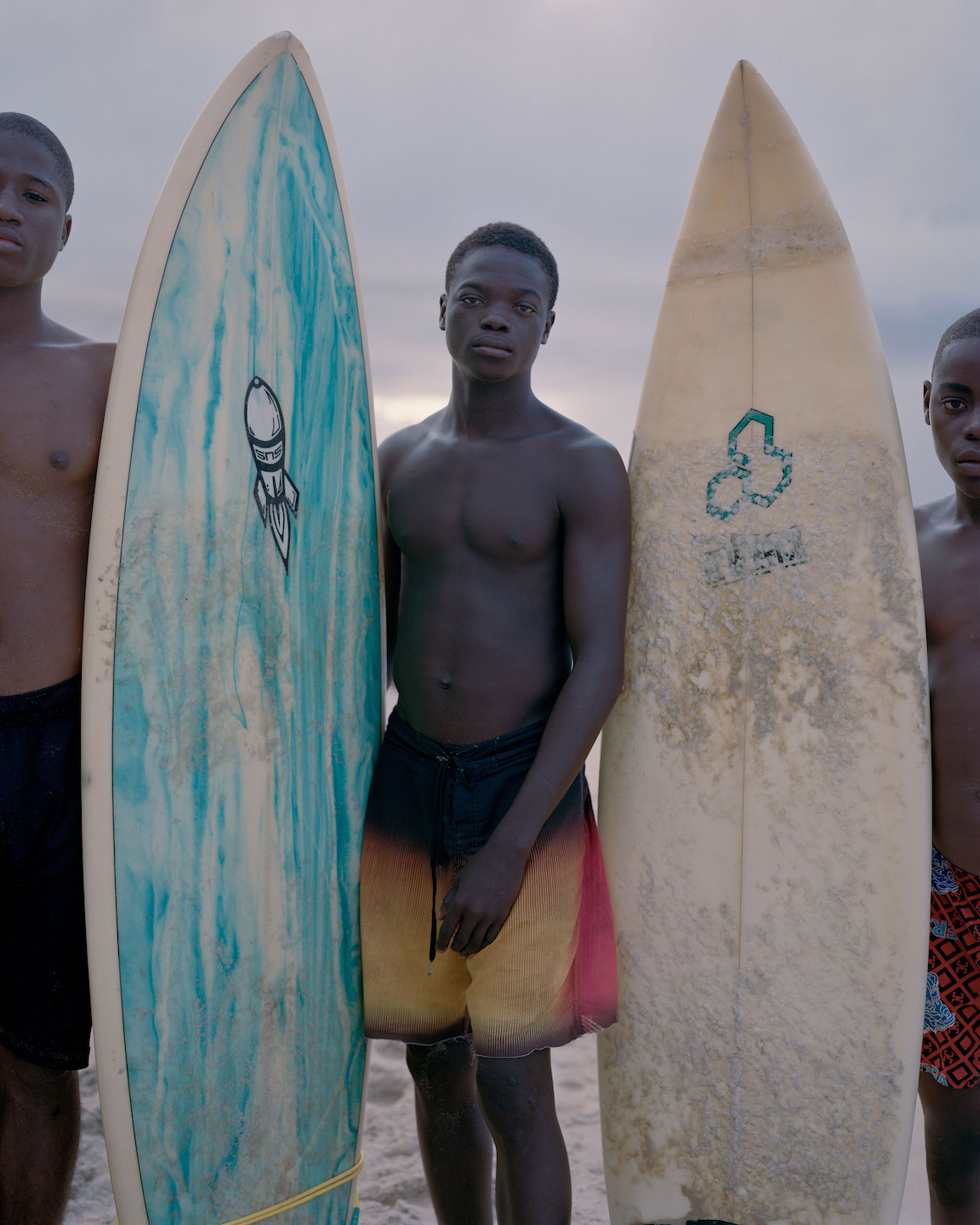 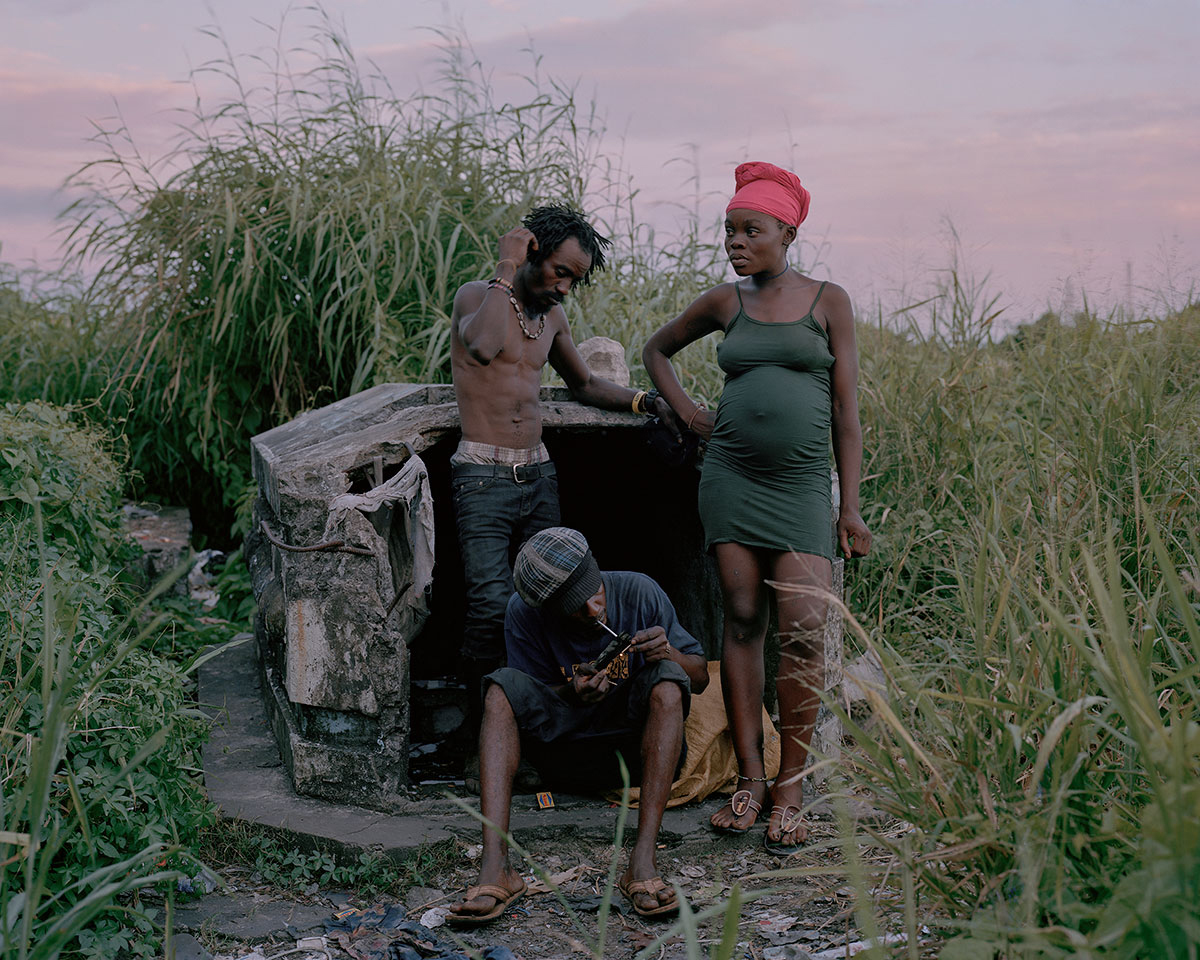 When Verdier first travelled to Liberia in 2018, he resolved not to take any pictures on his initial visit. It was a way of “getting rid” of the images that had formed his impression of the country and allowing him to create his own vision of Liberia.

Returning on multiple trips over the following two years, Verdier began to document the country with his camera: everything from the fishing harbours of Harper, to the diamond mines of Gbarpolu and the slums of Westpoint. These photos are now collected in a new book, titled Reaching for Dawn (Dunes Editions).

While he noticed no physical scars of war, what really struck Verdier was the psychological toll of the conflict. “The trauma in Liberia is still very present, but it’s also very silent – nobody speaks about it,” says Verdier. “It is invisible but weighs very heavily. The challenge was to show that.” 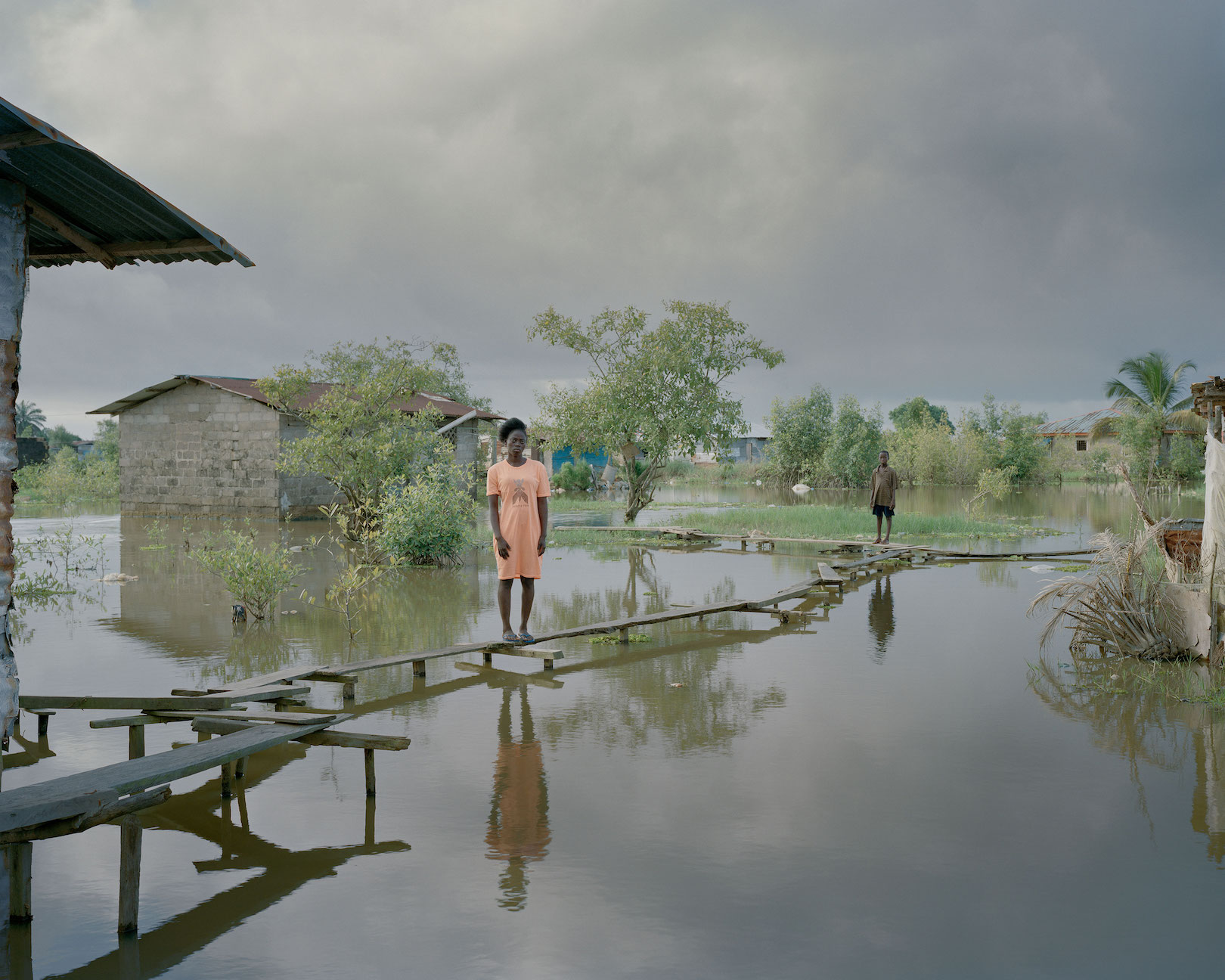 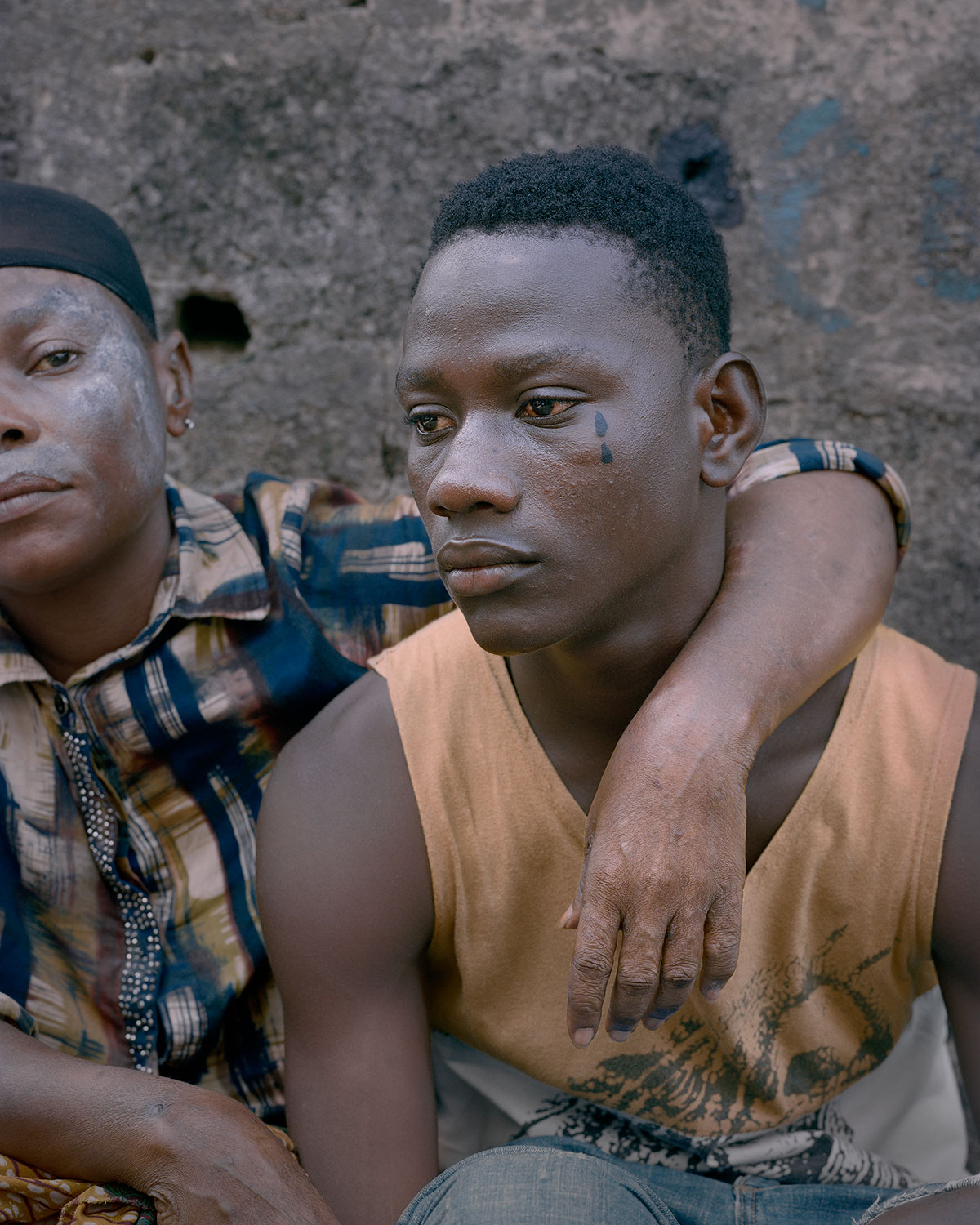 Verdier was surprised about how open people were, in general, when it came to talking about their trauma. “I spoke to one of the managers of the Red Cross over there, who is Liberian. After maybe one minute of speaking, she just started to cry and explain to me her story,” Verdier recalls. “I guess it’s always easier to speak about tough things with a stranger.”

Along with capturing the hidden scars of war, Verdier wanted his images to show a “softness and intimacy” to Liberia. “People still see it as a very violent country,” he explains. “And that is a part of it still… but there is a true resilience over there. And people live together even though terrible stuff has happened.”

He gives the example of one woman he spoke with, whose adopted child was the biological daughter of the men who’d killed her sister. “After the war, when the men came to apologise, he had this child with him, but he couldn’t take care of her,” explains Verdier. “So the woman took her and raised as her own.” 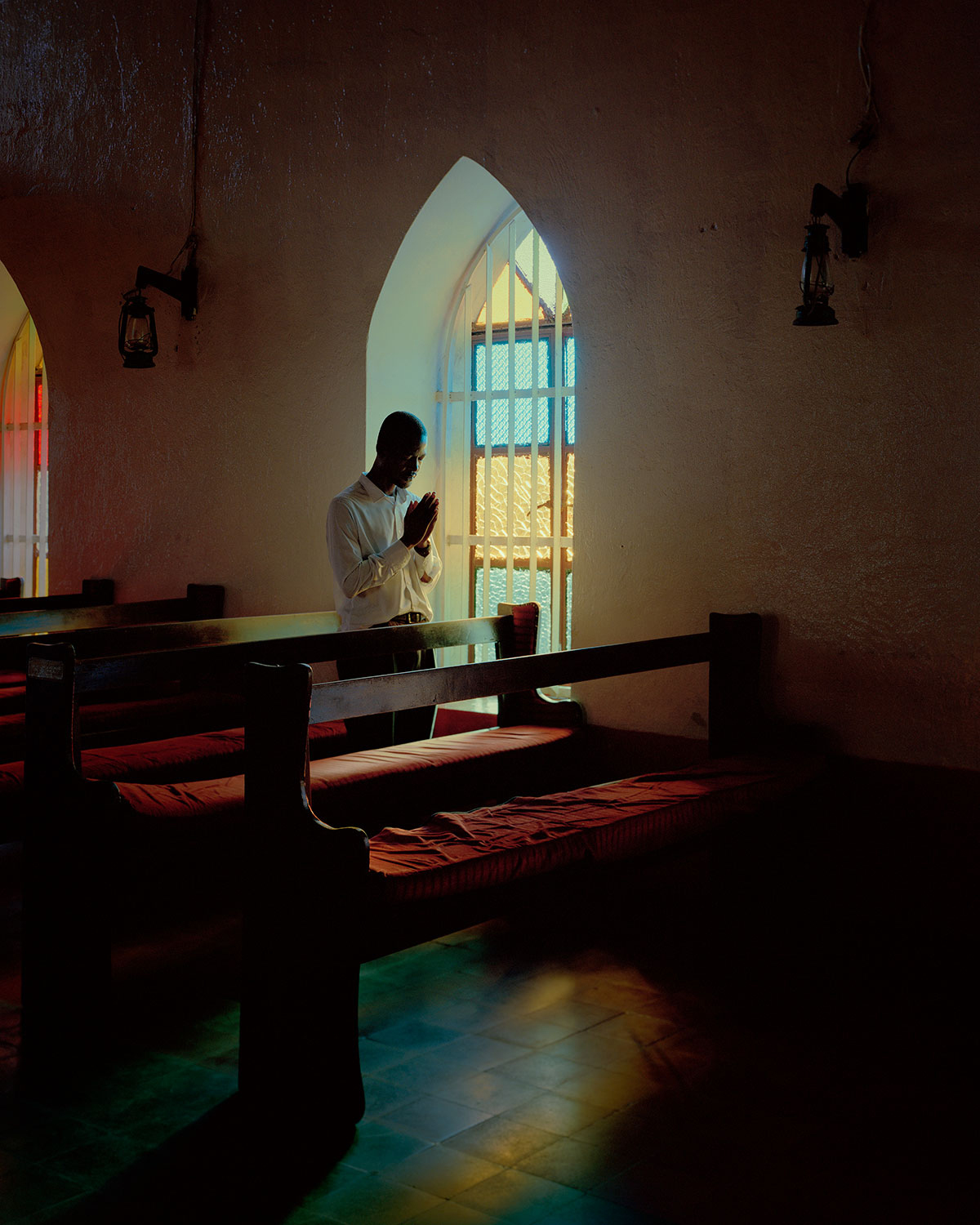 Verdier hopes that his photos draw attention to both this strength, and the plight, of the Liberian people. “Its something which is largely ignored internationally,” he notes, adding that during his research, he didn’t find any photo documentary projects about Liberia. “Nobody speaks about Liberia. Nobody knows what happened.”

Until people begin to understand and talk about this turbulent history – both within Liberia and internationally – there can be no progress, Verdier says. “We need a social recognition of the trauma in order to overcome it.” 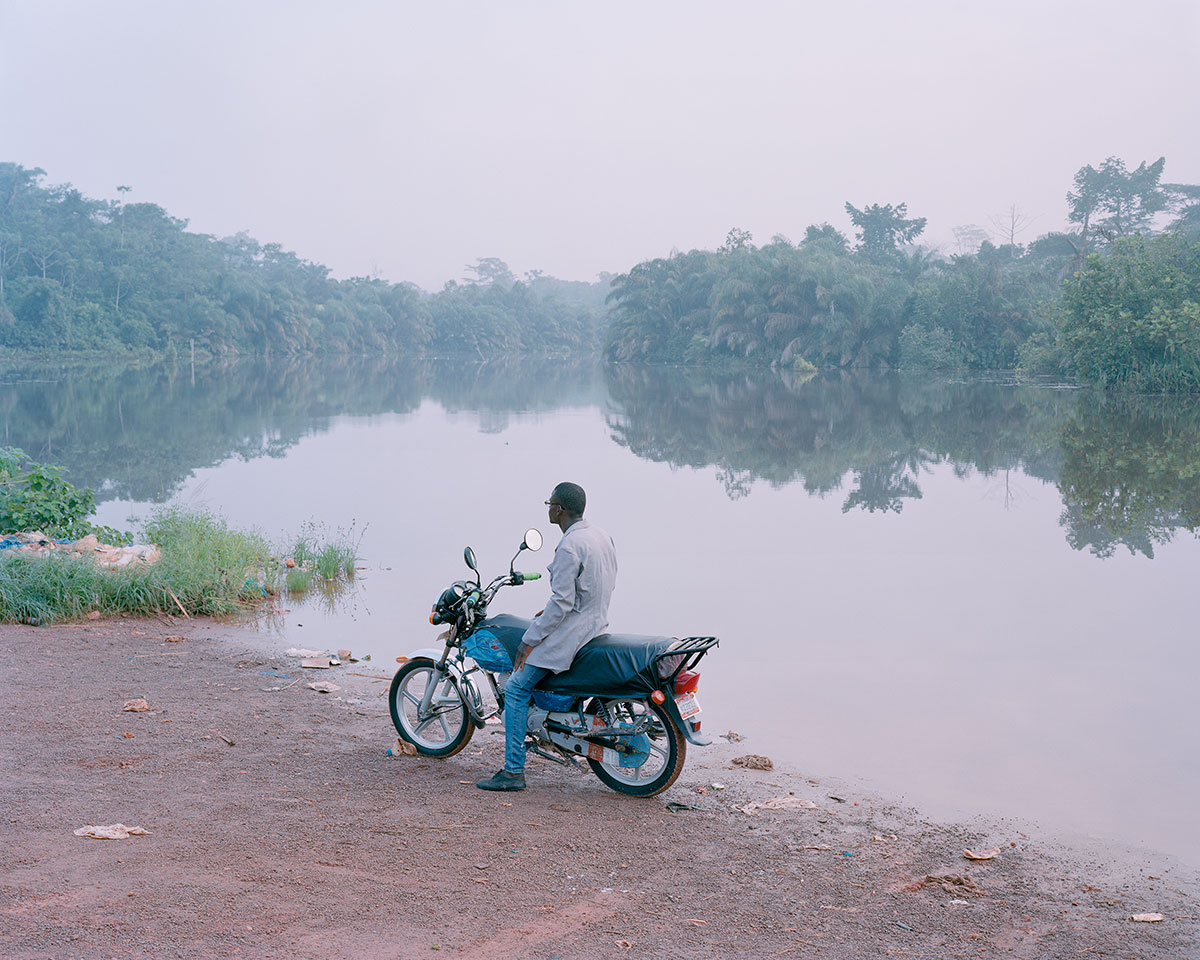 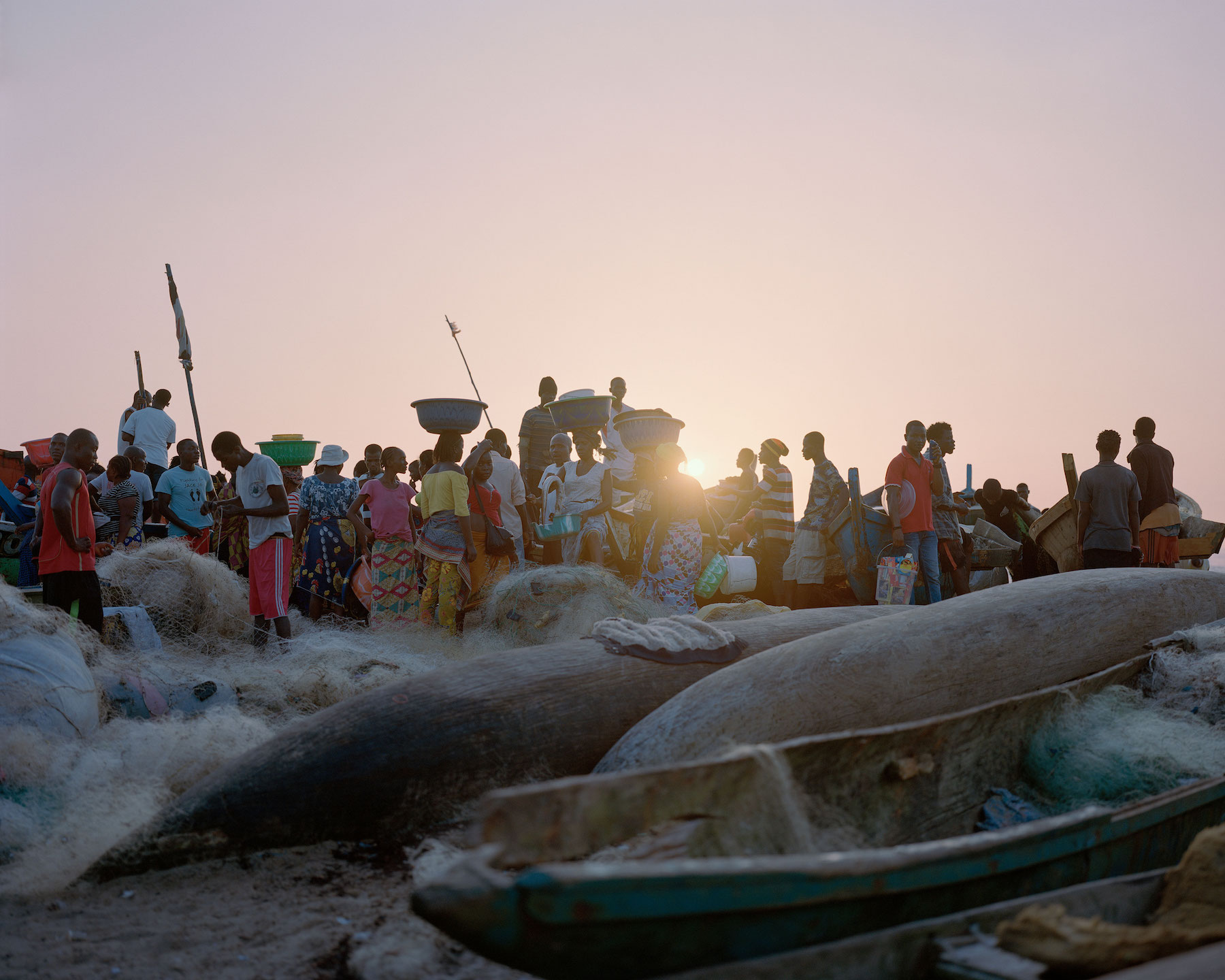 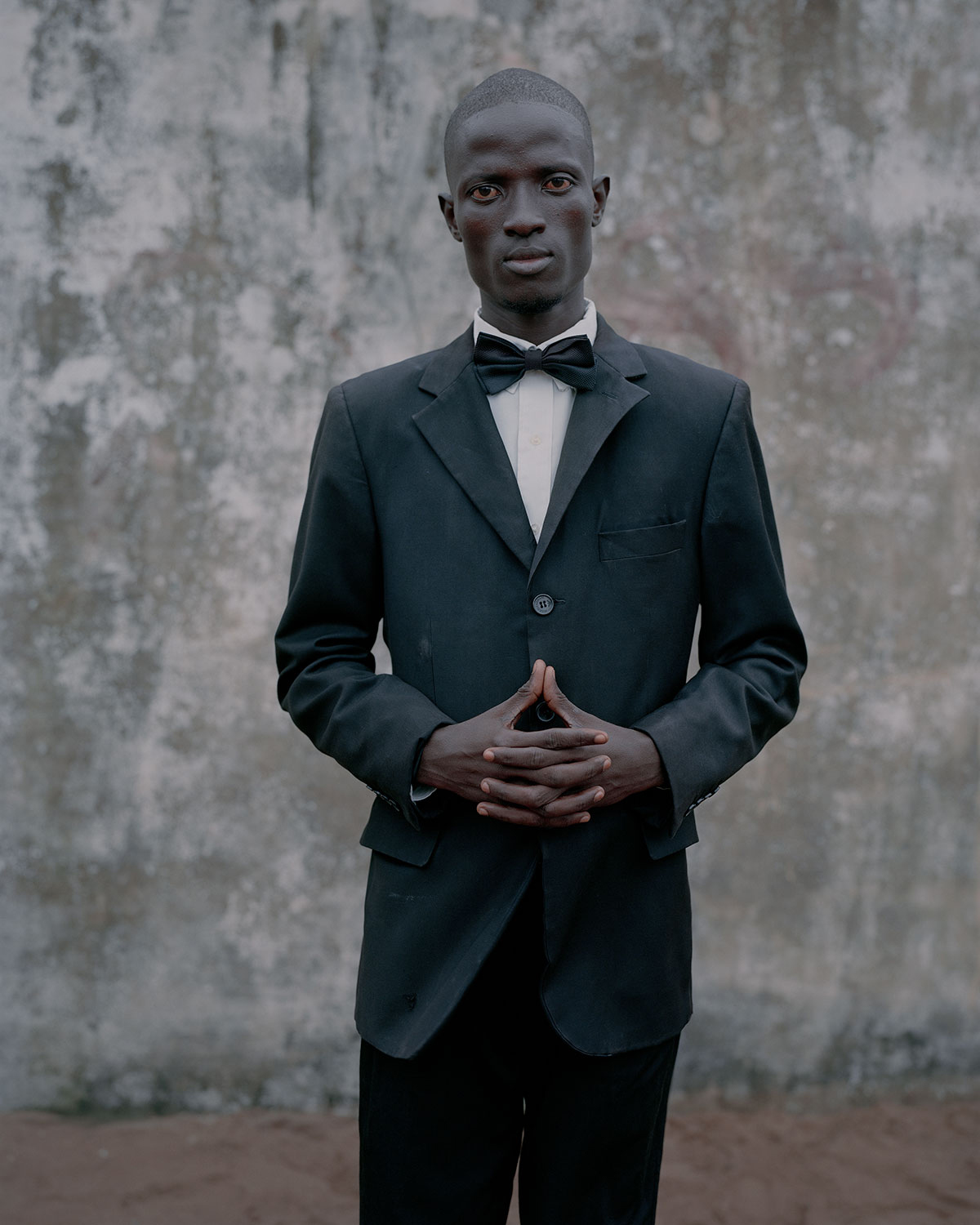 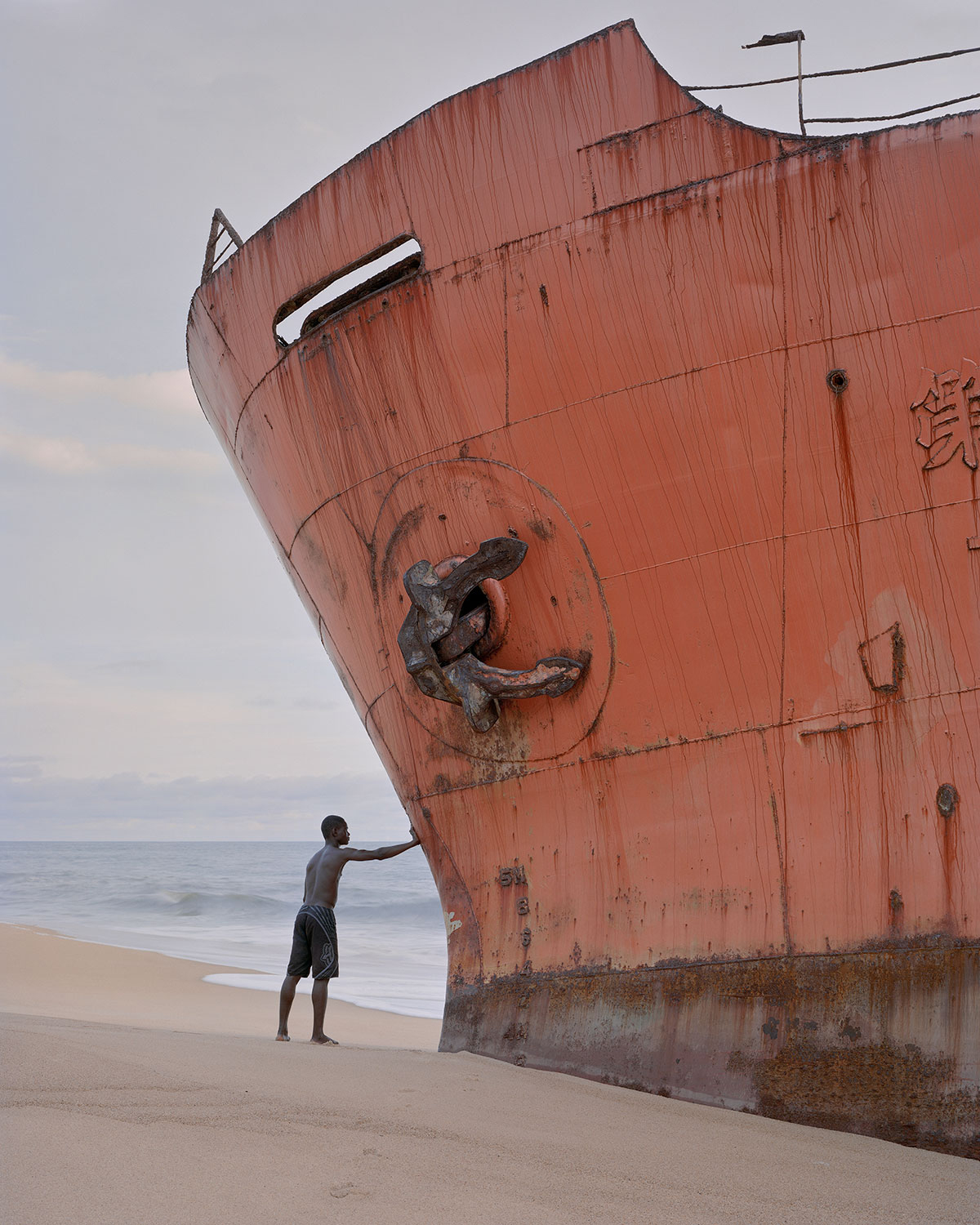 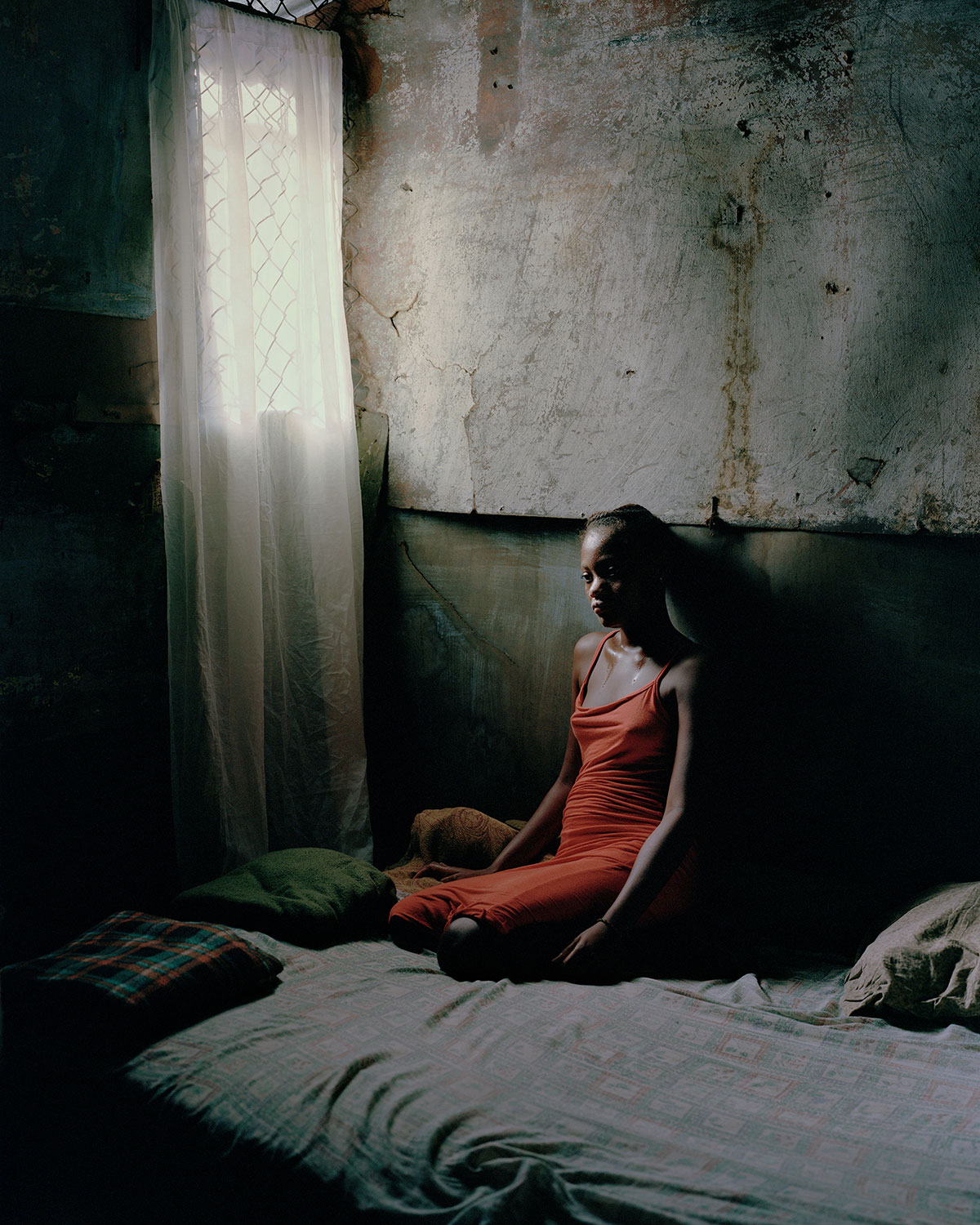 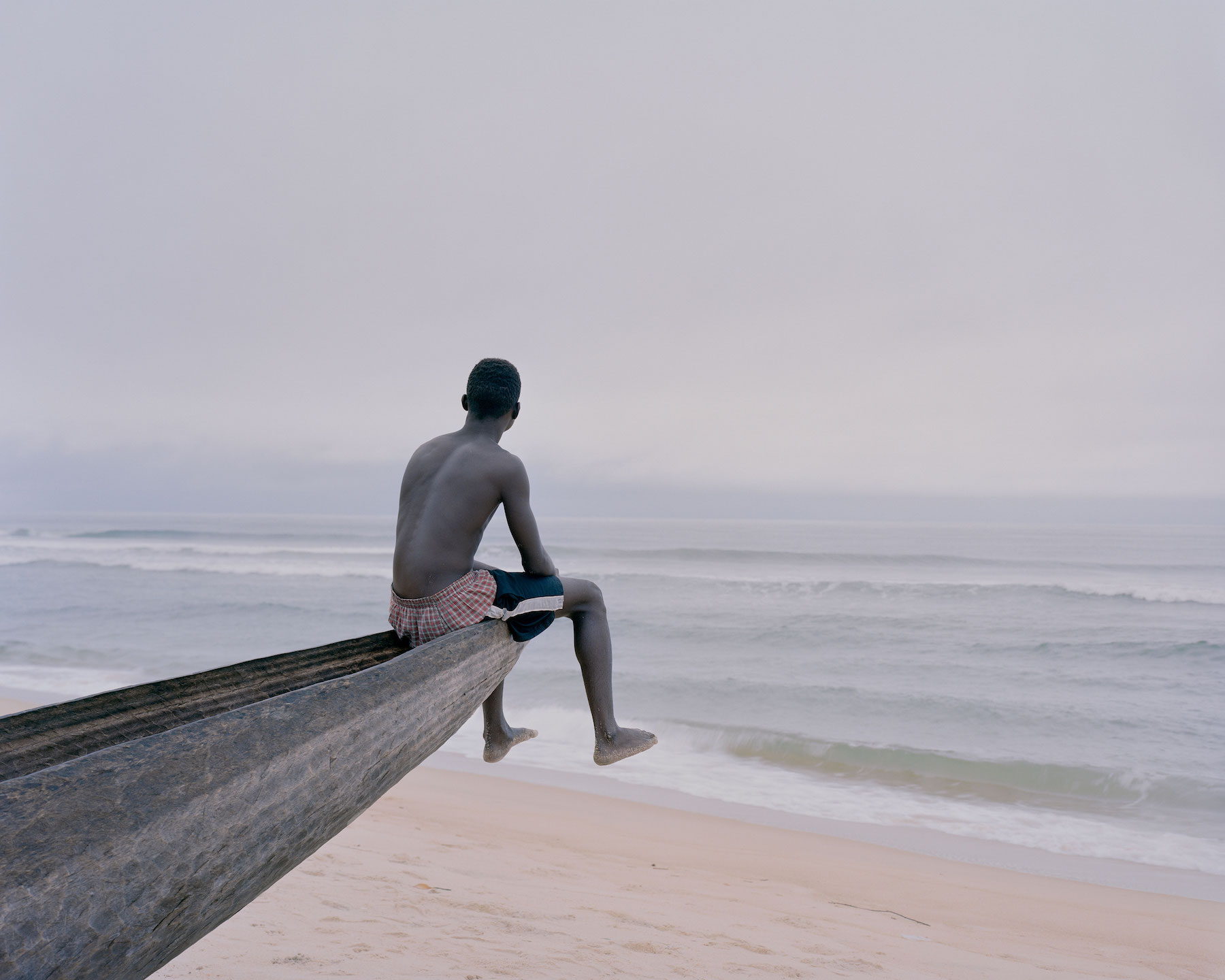 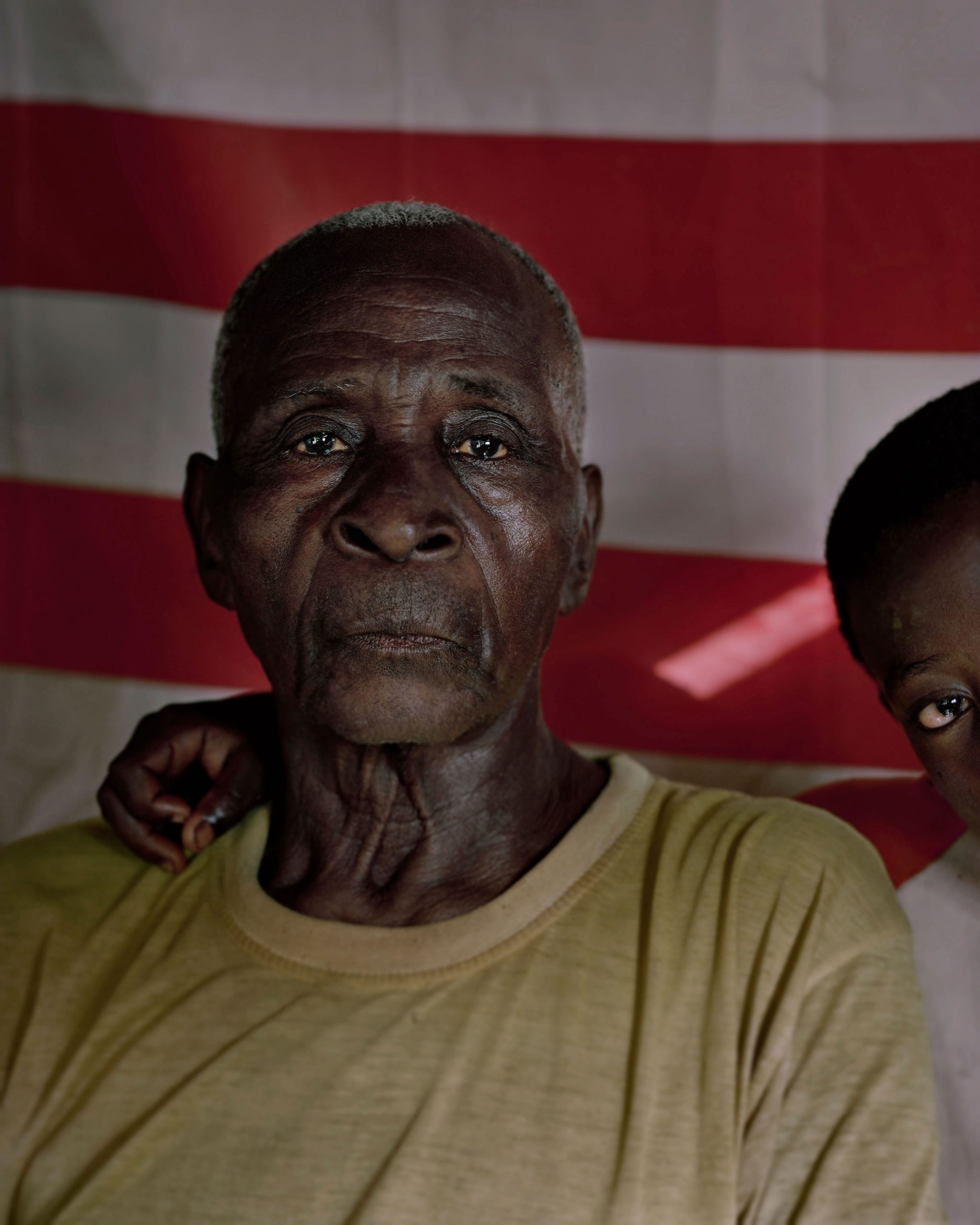 Reaching for Dawn is available now on Dunes Editions.

Linkedin
RELATED ARTICLES
OTHER ARTICLES
For decades, an area of East London has served as a community hub for Vietnamese people looking for a taste of home.
Photographer Arthur Grace recalls travelling through the Soviet Bloc and finding ways to evade the surveillance of his work.
The past five years have seen a staggering increase in foodbank usage across the UK. Now, staff fear things are set to get much worse.
In her new book, the author explores the country’s housing crisis in human terms and calls for radical action to address a broken system.
In the latest instalment of Photographers in Conversation, the chronicler of raves, protests and beyond explains why he’s drawn to such specifically visceral environments.
Over a dozen Stop Deportation activists locked themselves to each other outside a detention centre to prevent coaches taking those due to be on the Rwanda deportation flight from leaving.