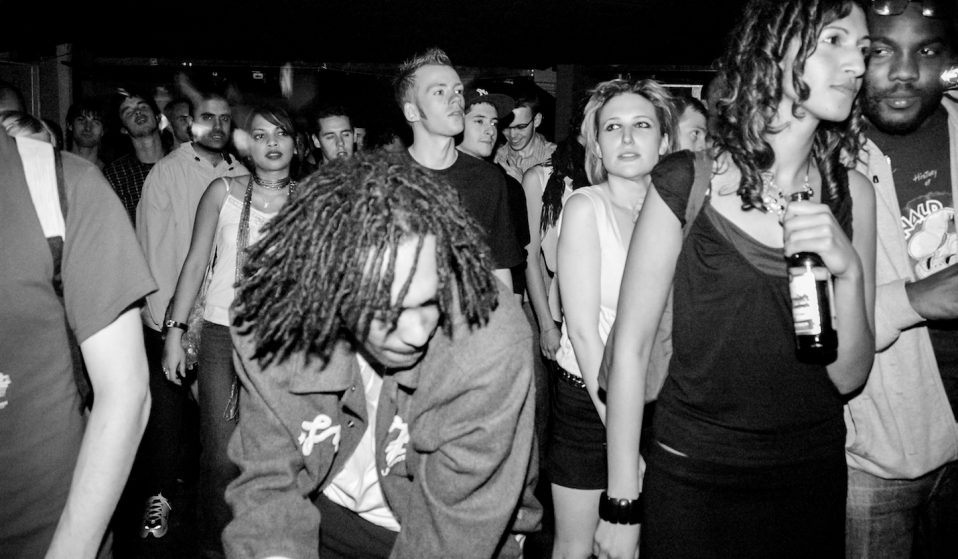 A new photo book traces the birth of dubstep and the pioneers who helped make the sound a global phenomenon.

A new photo book traces the birth of dubstep in its early years between 2004 and 2007, and the pioneers who helped make the sound a global phenomenon.

Reflecting on the early 2000s, photographer Georgina Cook can’t recall the exact moment she knew dubstep would mark a milestone in the evolution of electronic music. In fact, at the time, Cook didn’t fully appreciate that this new sound everybody was calling ‘dubstep’ would become a global phenomenon; that it would transform her life, and the lives of her friends.

However, Cook does remember sitting outside of Croydon’s Black Sheep bar, in the car of now-fabled producer Mala (aka Digital Mystikz), and being introduced to the rolling bassline of his track ‘B’, and instantly being in love with the sound.

Speaking to Huck, Cook recalls the buzz of experimentation in cramped basement dens, heads nodding in darkness, and the familiar faces that frequented small clubs around London in those earlier years. “I didn’t know what to expect before I went into the scene, but [venues like] Plastic People and events such as FWD>> became spaces where people used to hang out and catch up with each other,” she tells Huck. “I remember walking in and seeing this thick velvet curtain that led to the dance floor. It was completely dark except for the DJ booth, and maybe a couple of little lights dotted around the place so the DJs could see what they were doing. That darkness in the venue amplified the sound and the bass. It was a real full-body experience.” 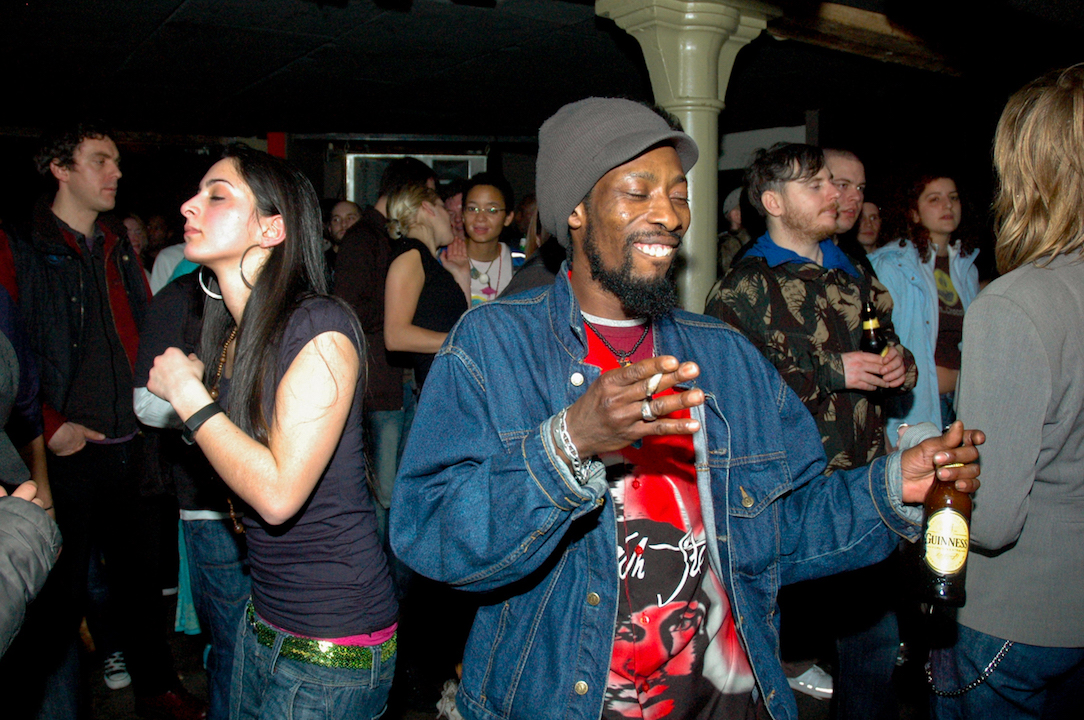 Cook’s independently published and community crowdfunded photo book Drumz of the South: The Dubstep Years explores dubstep’s formative years between 2004 and 2007. The collection features over 150 intimate photos of parties and behind-the-scenes cuts of producer sessions, which, in later years, would inform the genre’s contemporary landscape. It also showcases rarely seen photos of pioneers like Skream, Loefah, SGT Pokes and Mala & Coki at work, and is the first of its kind to document the birth of the genre.

Interspersing hand-drawn notes and maps of Londons electronic music hotspots traced by Cook herself, the book preserves the air of colloquial DIY rebellion. From candid photographs of ravers sparking up on the dance floor, to the frenetic locs of club night-attendees captured in motion often amid gritty landscapes that depict London’s high-rises.

Cook took inspiration from the rock & roll, d‘n’b and punk photographers who were documenting their respective scenes. “These were people taking photographs 10 to 20 years before I began [documenting] dubstep. I really looked up to those people,” she says. Cook’s early experiences in music photography informed her desire to archive the advent of dubstep, and to use a variety of media to facilitate conversation around the culture. 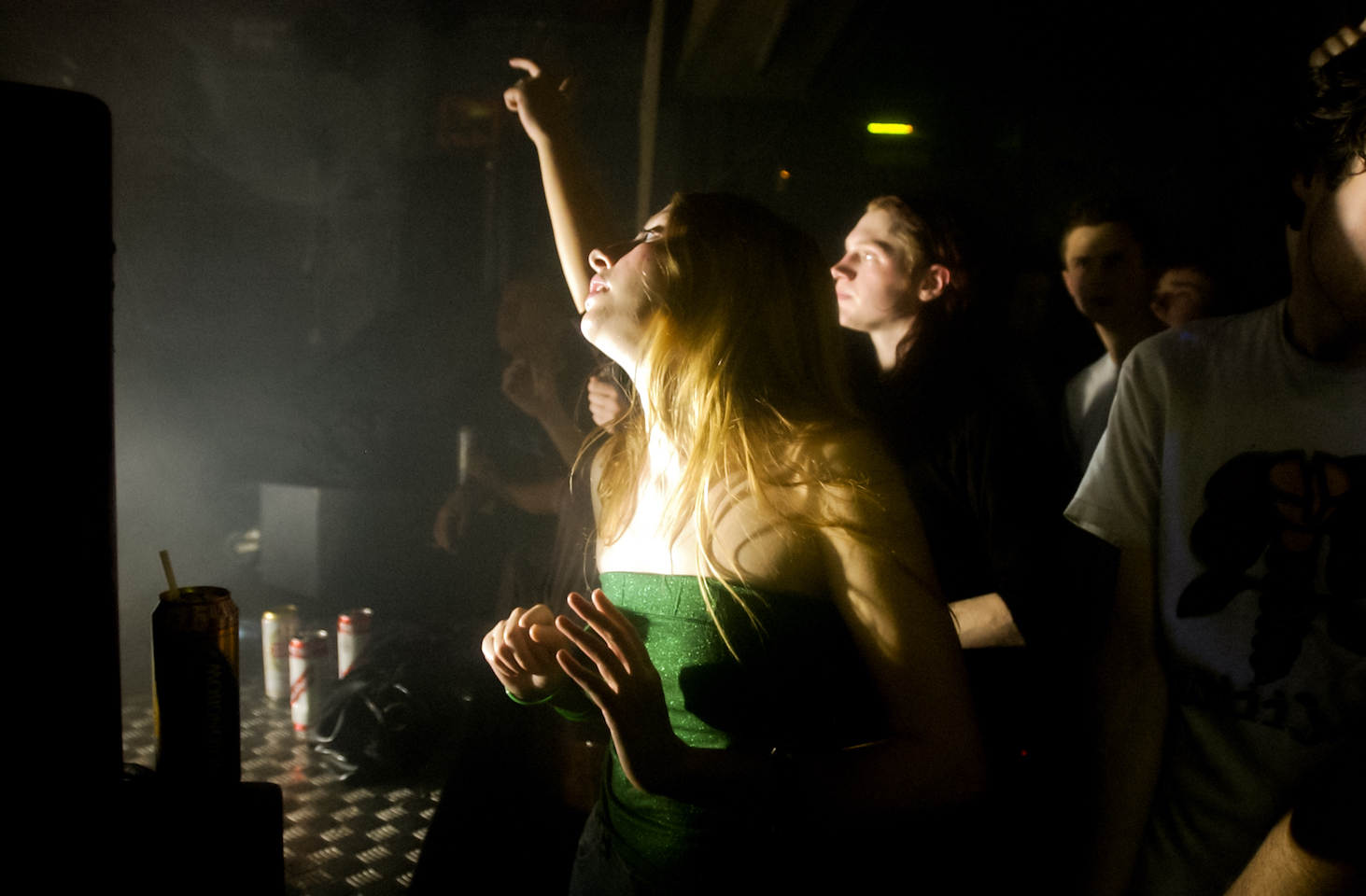 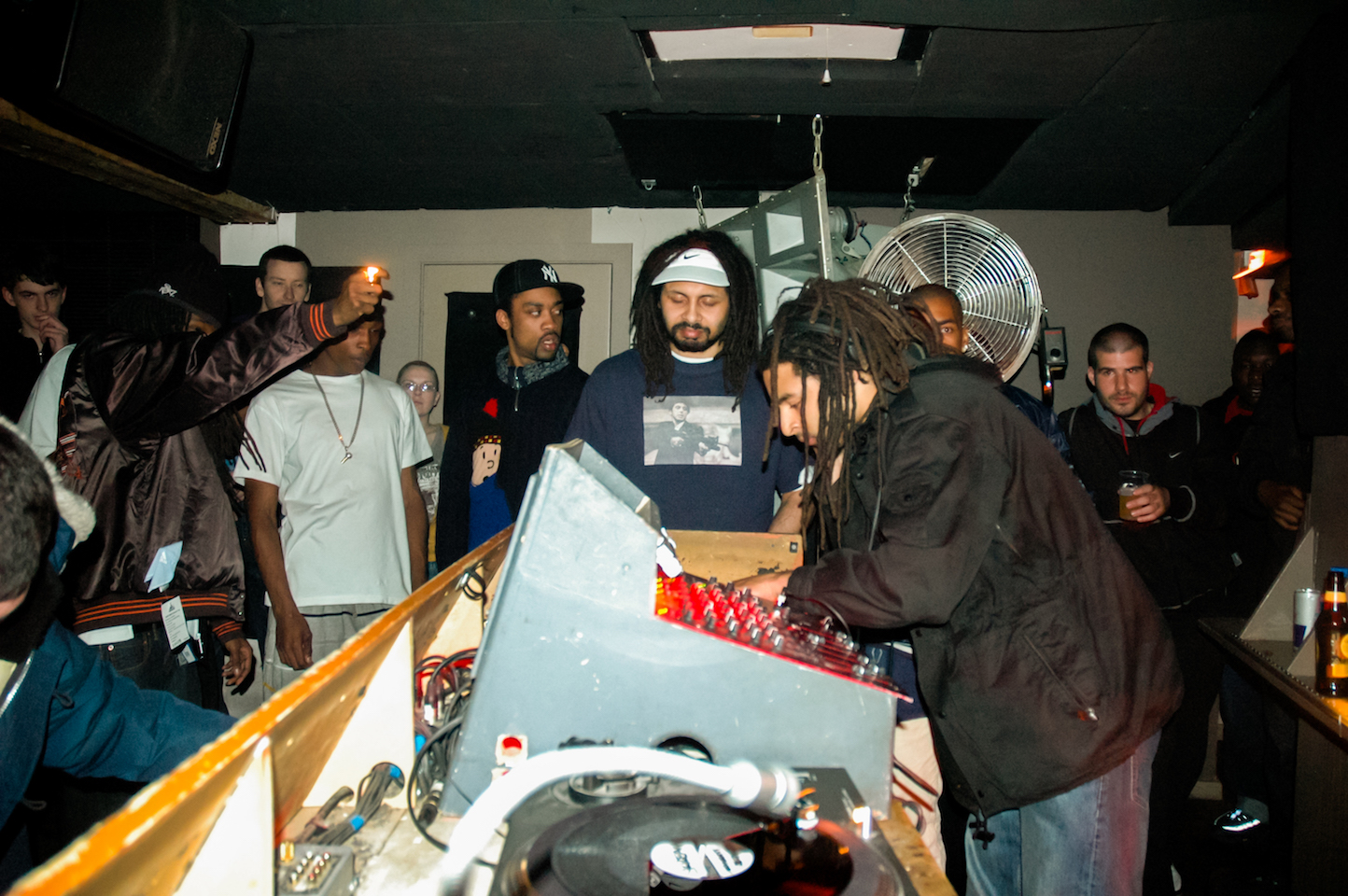 Her blog, also titled Drumz of the South, first began as a paper newsletter, but soon moved online (as did an entire generation). “Right folks, there’s no way around it; this is one night that’s not to be missed! Last night’s event which took place in an old studio in East London drew in a packed crowd from every corner of the world,” an archived post from the forum, published 21 February 2005, and contained within the new book, reads. “It was an amazingly atmospheric night which had the scent of the old skool about it, and to top it off, it took place on my birthday,” the post continues.

Cook views community as central to the evolution of dubstep: without the network of co-conspirators she befriended, none of the work would have been possible, she says. But the photographer fears all of this will be soon lost. “The legacy of Black music in South London is so potent, so rich. I feel so lucky to have experienced and been a part of that history,” she says. “But as it is now, I can’t afford to live there anymore. I look around and it’s sourdough this and that. Where’s the imagination gone?”. Now based in Hastings, the photographer has high hopes for the future of electronic music, given how “open-minded” DJs are today.

With the face of South London slowly shifting – owing to gentrification – she urges younger generations to continue resisting and making boundary-less art. “My heart breaks South London,” she tells Huck, reflecting on just how much it has changed. “We are living in a capitalist society and we’re living under a government that I feel wants to suppress our creativity, our expression, and the arts. But I want people, of all ages really, to pick this book up and feel encouraged that they can make things. That they can create something [independently] with their friends and get involved.” 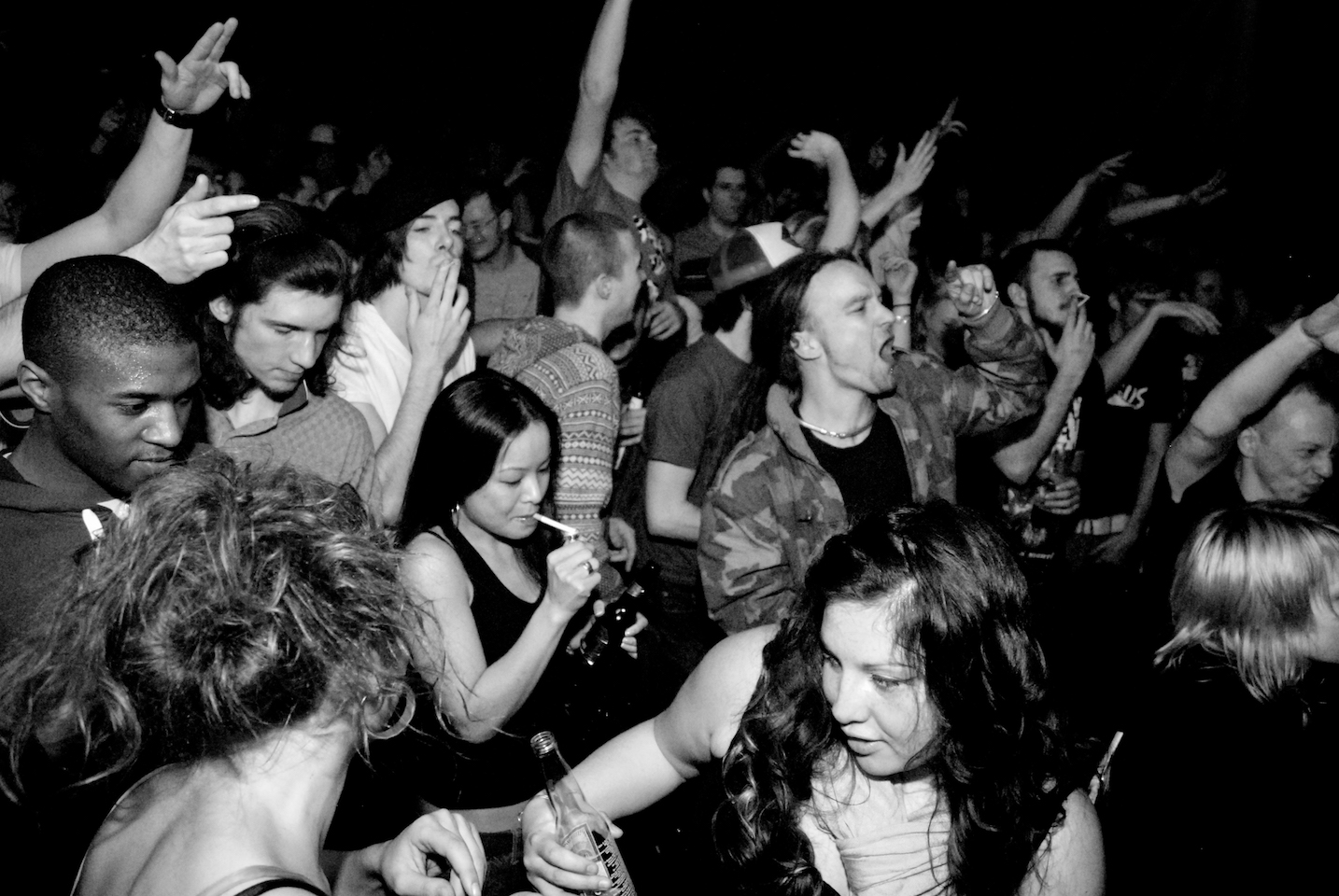 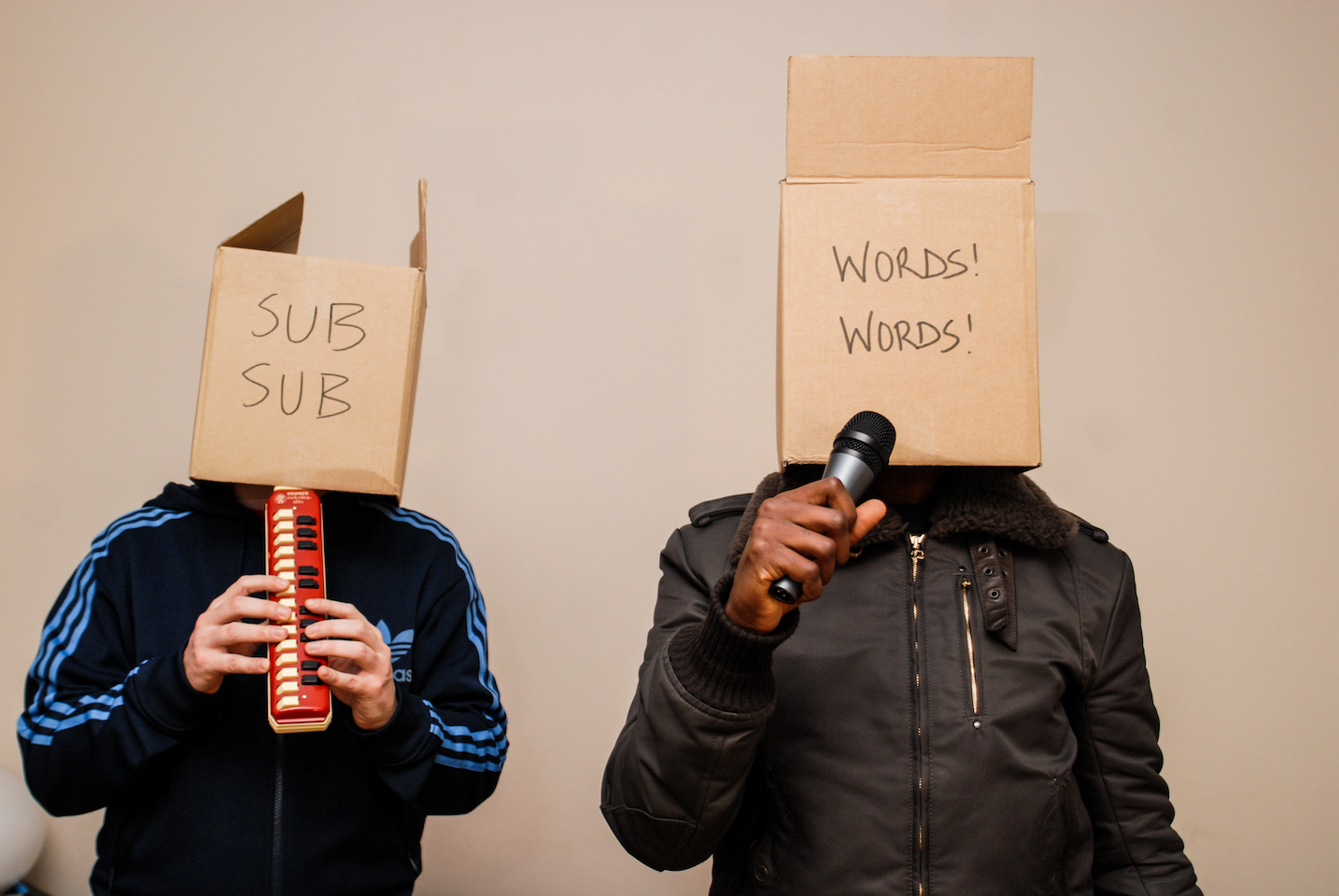 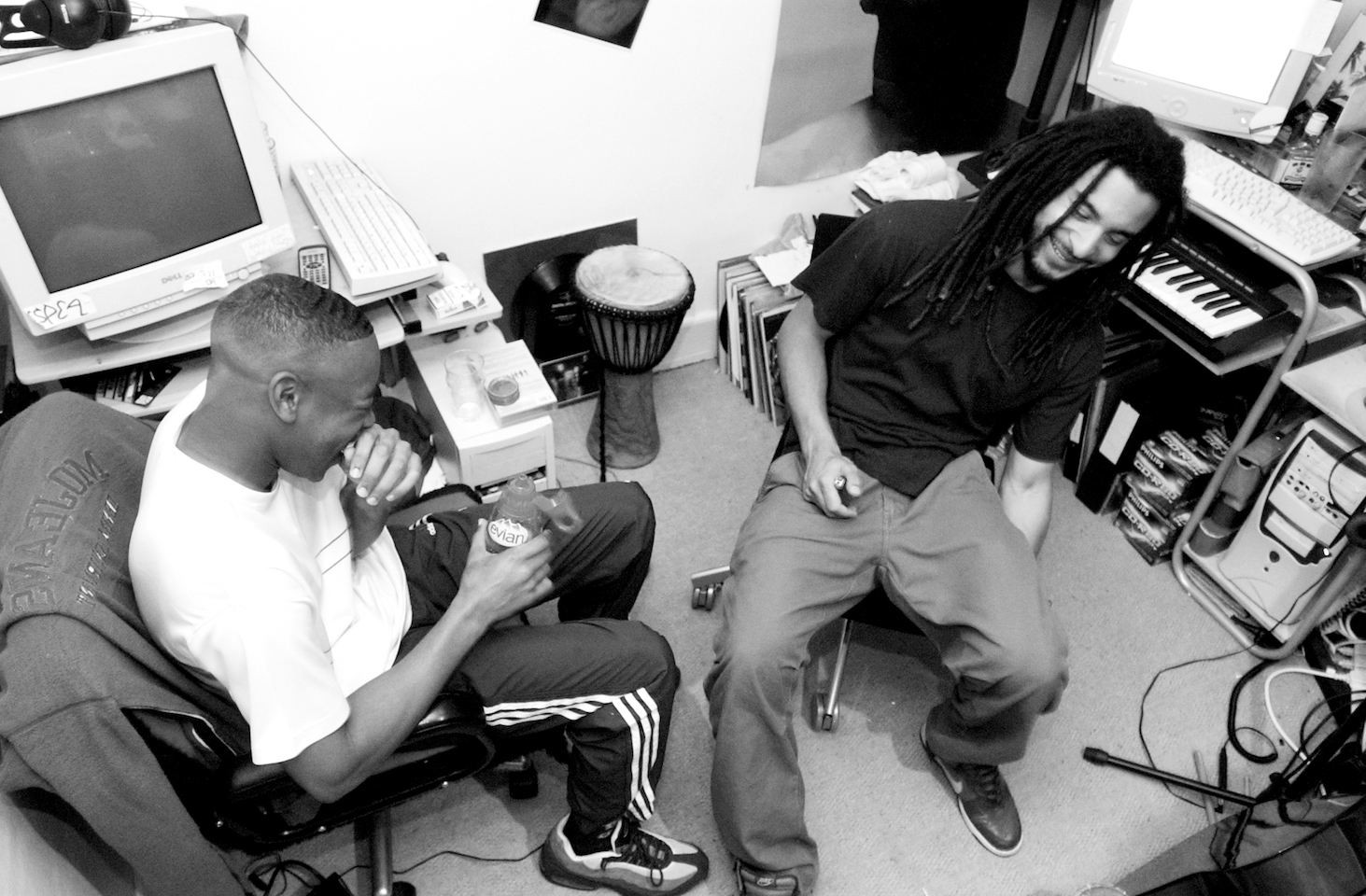 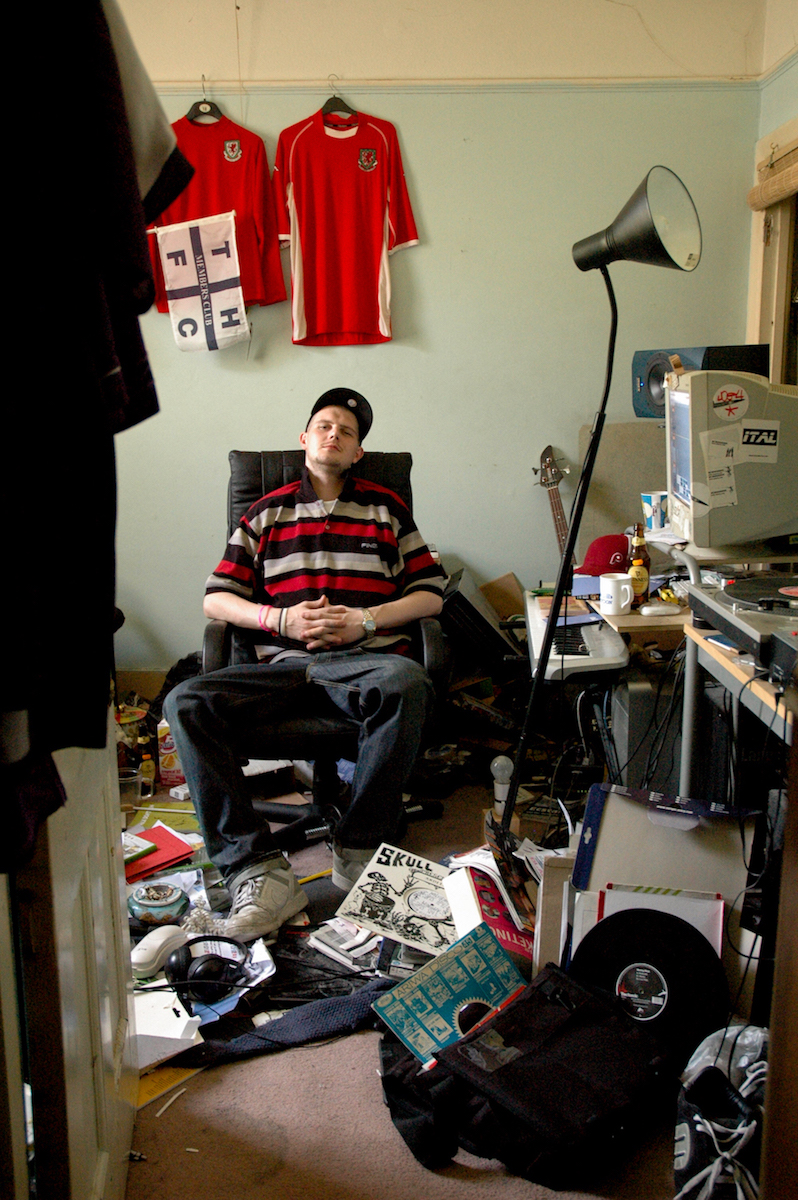 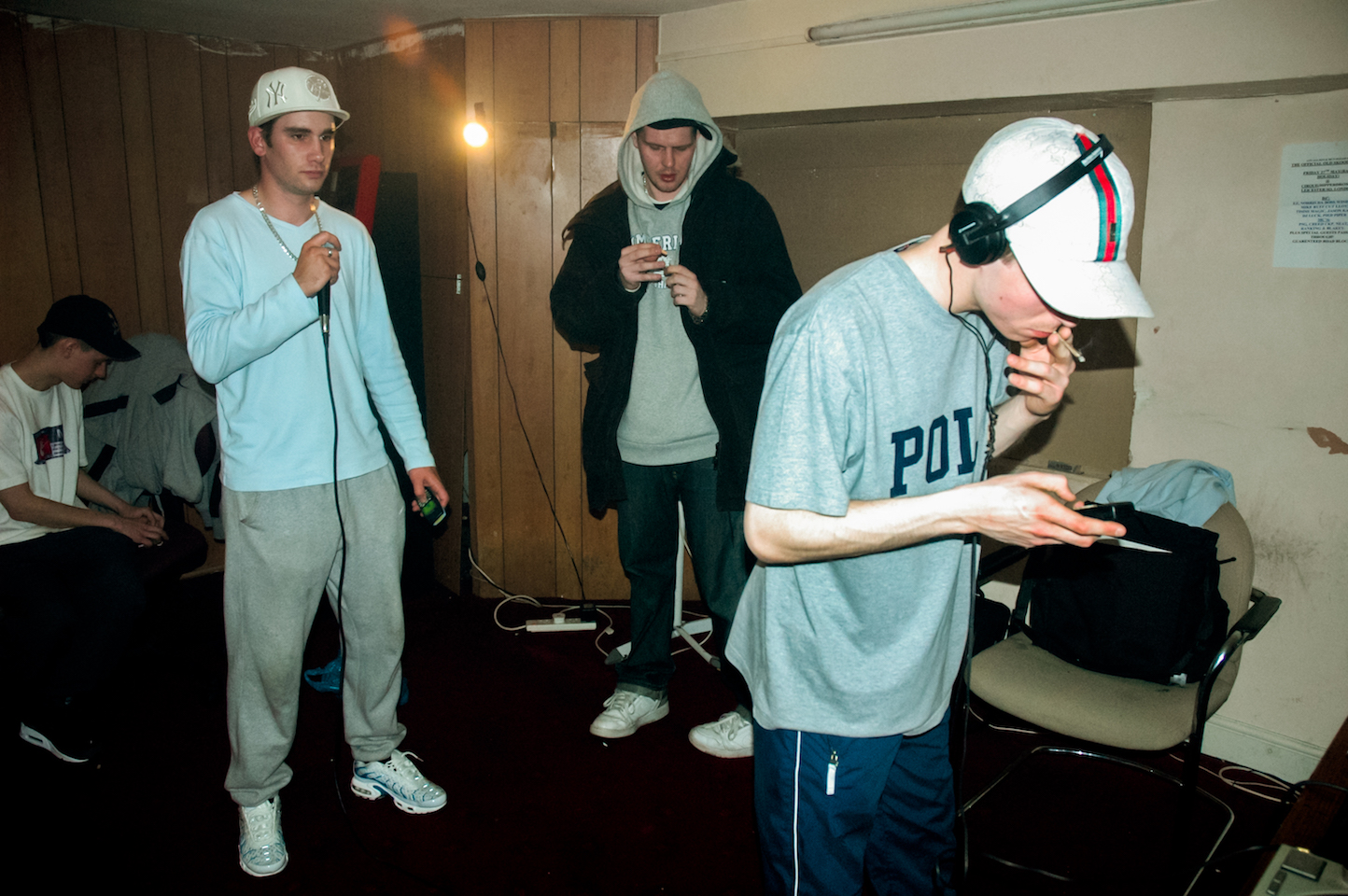 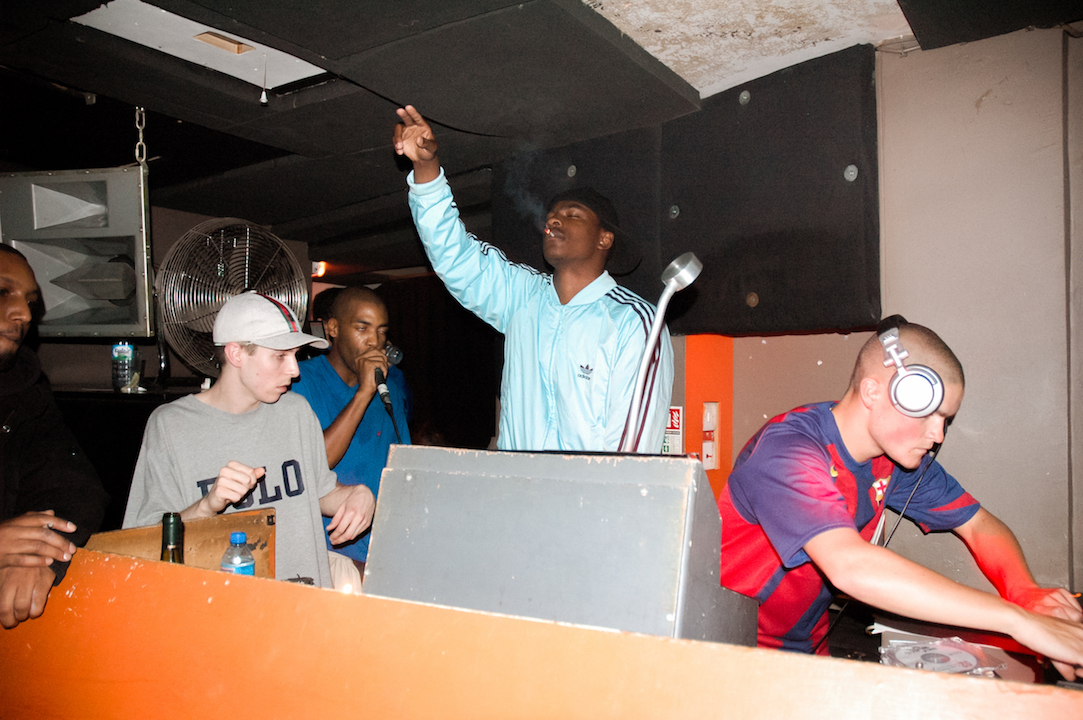 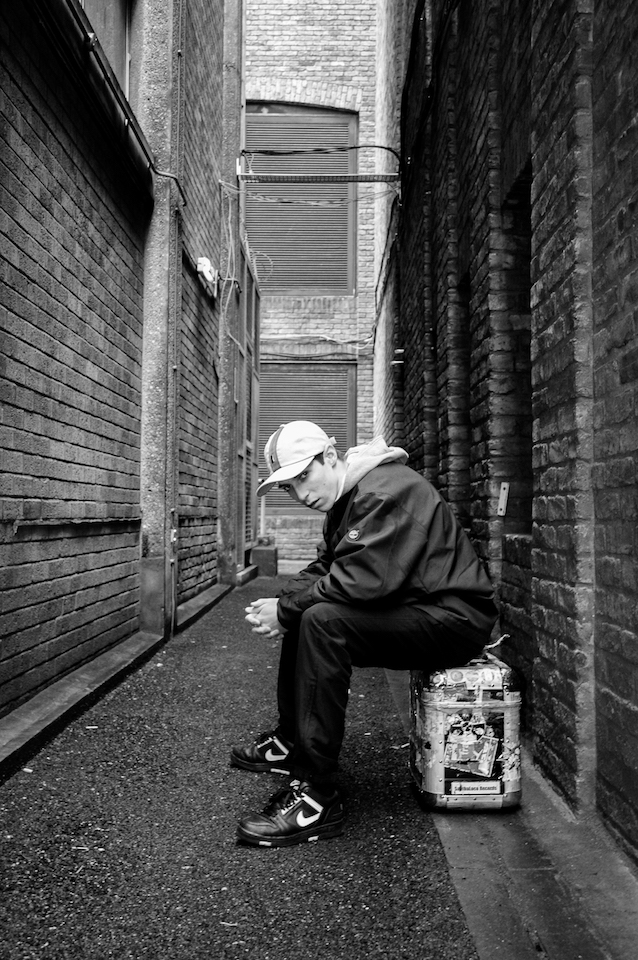 Drumz of the South: The Dubstep Years  is available to purchase on Georgina Cook’s official website.

Linkedin
RELATED ARTICLES
OTHER ARTICLES
Sean Maung’s photos are a love letter to the Black and brown communities that make up New York.
With skyrocketing rents, packed out viewings, bidding wars and more, renting in London has never been harder.
Photographer David Corio’s archive offers a glimpse inside a revolutionary era of music and nightlife.
Yesterday thousands gathered outside Buckingham Palace after news of the Queen’s death broke.
Following the announcement of an 80% hike in the energy price cap from 1st October, crowds gathered outside the offices of energy regulator Ofgem to protest and declare their intention to undertake a payment strike.
A 37-year-old woman shares how her abortion led her to become a clinic worker, and the abuse she’s received in that role.