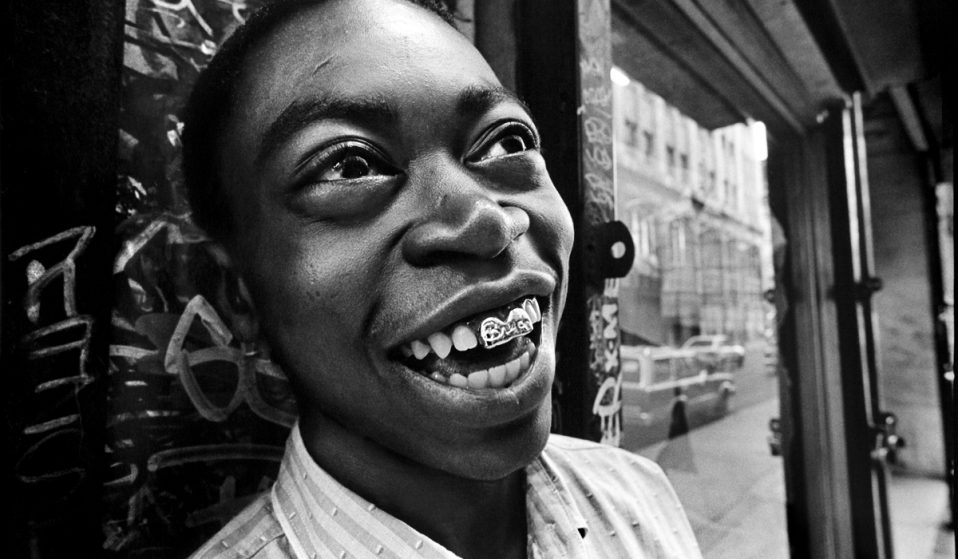 On hip hop’s 48th anniversary, photographer Joe Conzo Jr. has curated a special collection of photos that embody the culture of the genre and its roots.

On hip hop’s 48th anniversary, photographer Joe Conzo Jr. has curated a special collection of seldom-seen photographs that embody the culture of the genre and its roots.

“Never in my wildest dreams as a kid from the South Bronx did I think that photography would bring me around the world,” says photographer, author, and activist Joe Conzo.

Coming of age in 1970s New York, Conzo’s worldview was shaped by his grandmother, Dr. Evelina Antonetty, who was fondly known as “The Hell Lady of the Bronx” for the work she did on behalf of the Puerto Rican community; his mother, community Lorraine Montenegro; and his father, Joe Conzo Sr., legendary bandleader Tito Puente’s personal manager and confidante.

Conzo witnessed the city’s infrastructure collapse under the weight of “benign neglect”, which denied basic government services to Black and brown communities across the United States, while landlord-sponsored arson reduced city blocks to rubble. He quickly learned the best way to create change was through collective action. 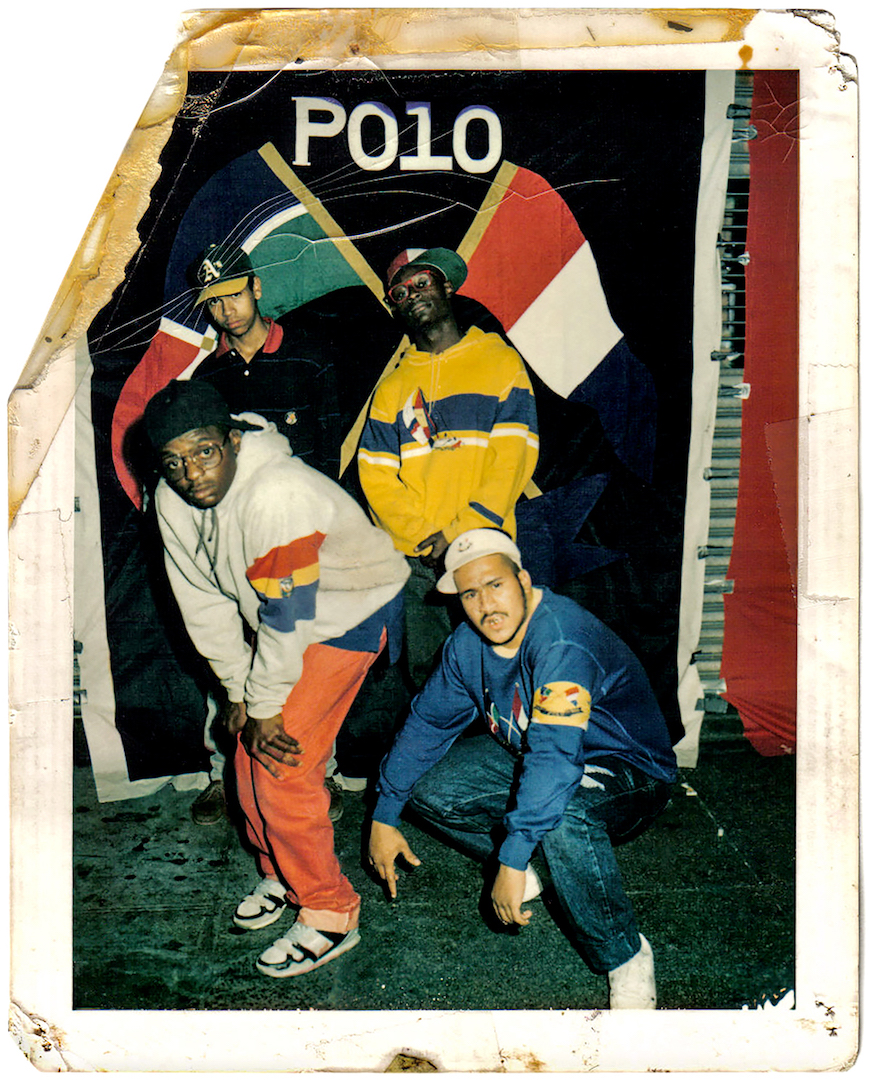 Necessity being the mother invention, hip hop was forged by a group of teens who understood the only way to have what they needed was to become the change they wanted to see in the world. As one of the most desolate landscapes in the United States, it’s no small wonder hip hop was ‘born in the Bronx’ — which is also the title of Conzo’s seminal first monograph reissued earlier this year by 1XRUN.

As the first photographer to document hip hop culture, capturing life in the South Bronx between 1976 and 1986, Conzo is a pioneer alongside the MCs, DJs, graffiti writers, B-Boys and B-Girls who built a DIY scene that has since evolved into a billion dollar industry.

Now taking on the role of curator, Conzo collaborated on The Elements (1XRUN) – a collection of limited edition prints by photographers including Martha Cooper, Henry Chalfant, Manuel Acevedo, and Ricky Flores, graffiti legends Tats Cru, and MCs Grandmaster Caz and Thirstin Howl III, among others. 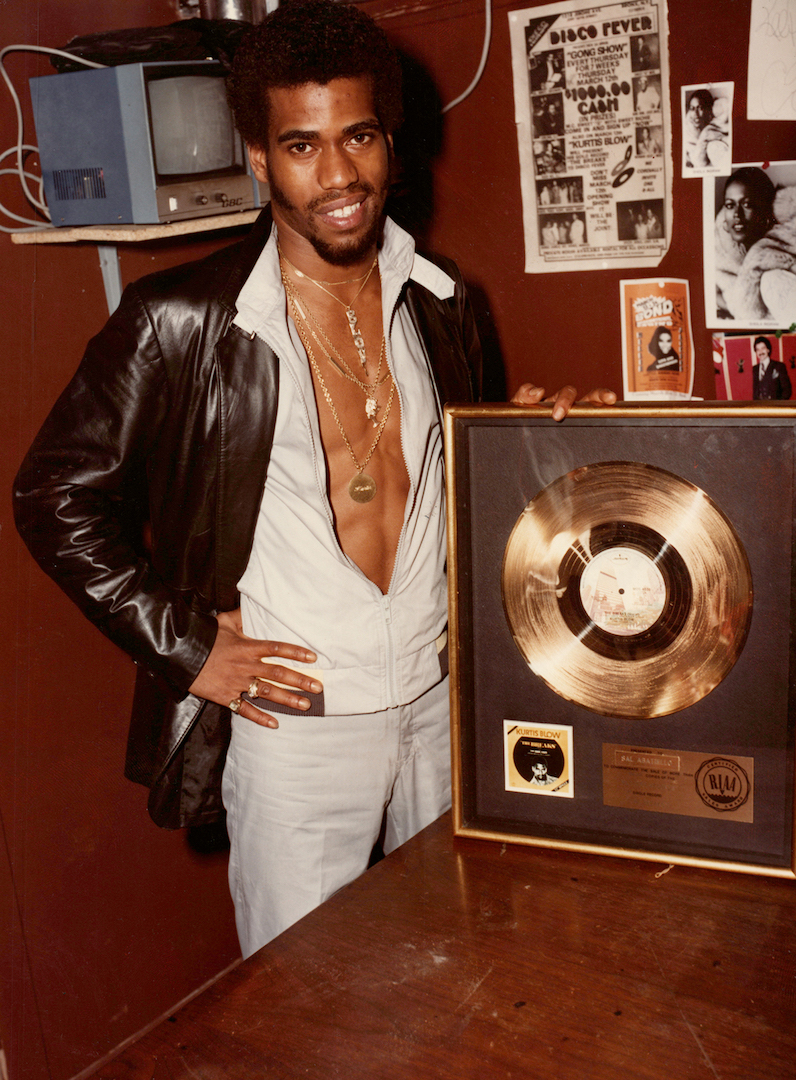 Conzo says The Elements was his opportunity to give back to the community. “Making art accessible and affordable to the average person that loves the culture is so important,” he says.

“Hip hop is a way of life. It’s the essence of peace, love, understanding, knowledge and respect – and you incorporate that into the way you live and treat other people. It keeps you young at heart.”

Now 58, Conzo fell in love with photography as a child, and honed his talents in his teen years alongside members of the Cold Crush Brothers as their official photographer. Whether photographing performances at high school gyms, block parties in the South Bronx or local protests, Conzo amassed a singular archive of an era. 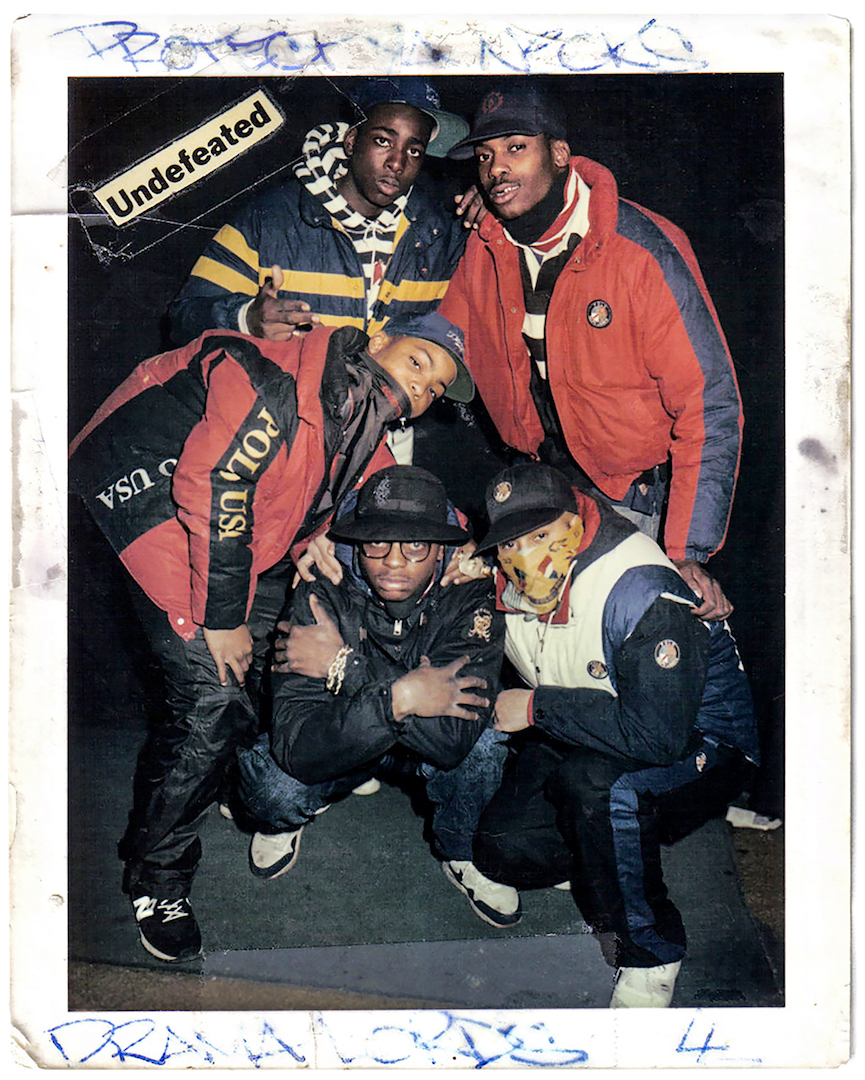 His went largely unseen until 2001 when Henry Chalfant got in touch to license images for the documentary film From Mambo to Hip Hop: A South Bronx Story — a small act that would change Conzo’s life. His work was immediately embraced, allowing him to finally live his childhood dream of becoming a photographer, traveling the globe, photographing legends, selling art, and books.

With The Elements, Conzo celebrates the culture by honoring those who built it, artists and fans alike. “Everybody and I mean everybody — race, color, creed, gender, whatever you want to identify with — can see themselves in some form or fashion in Hip Hop,” he says. “It is constantly evolving.” 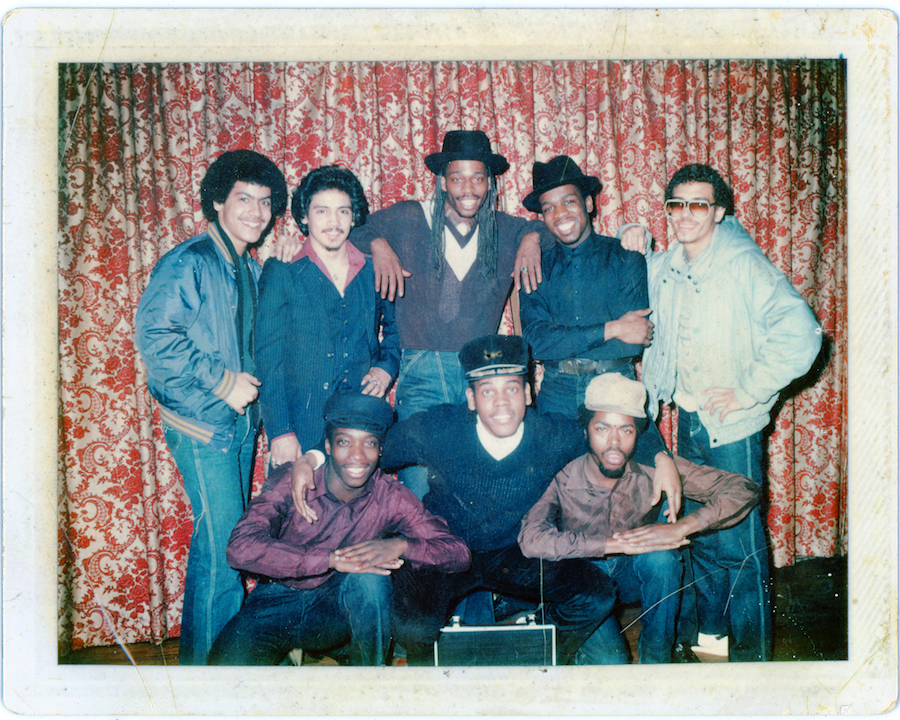 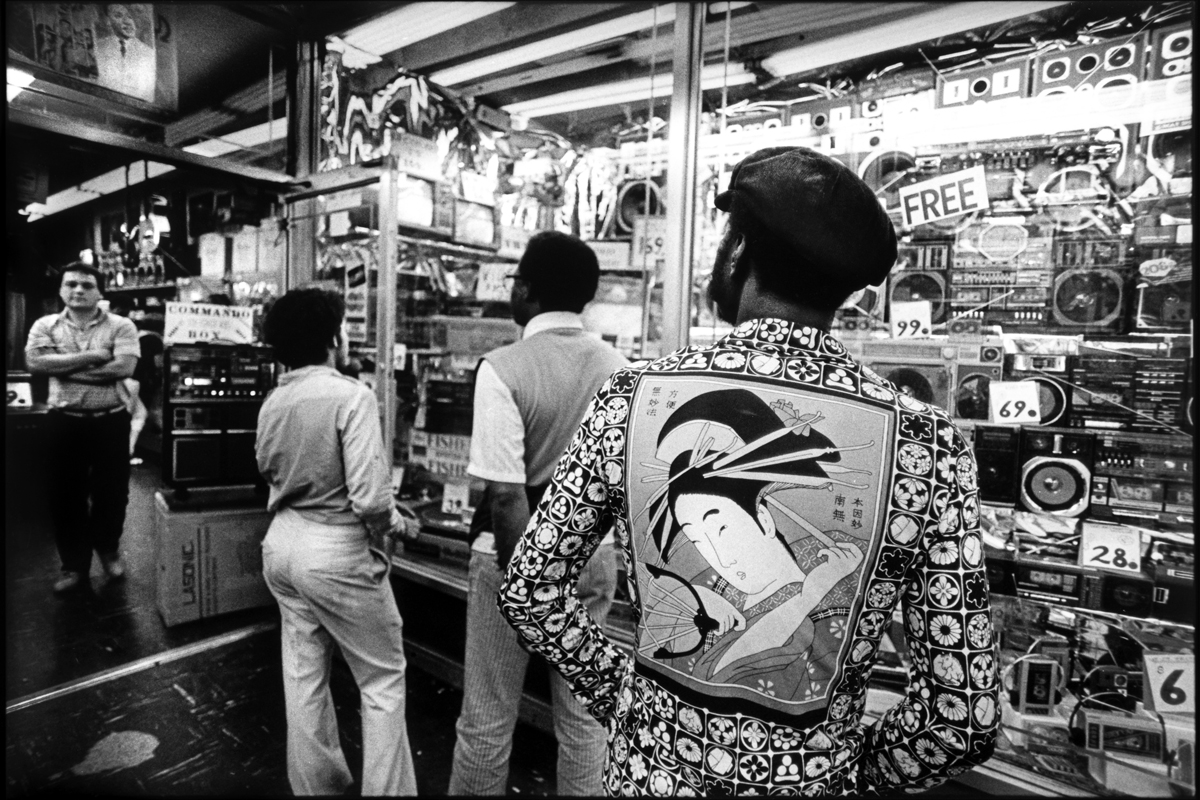 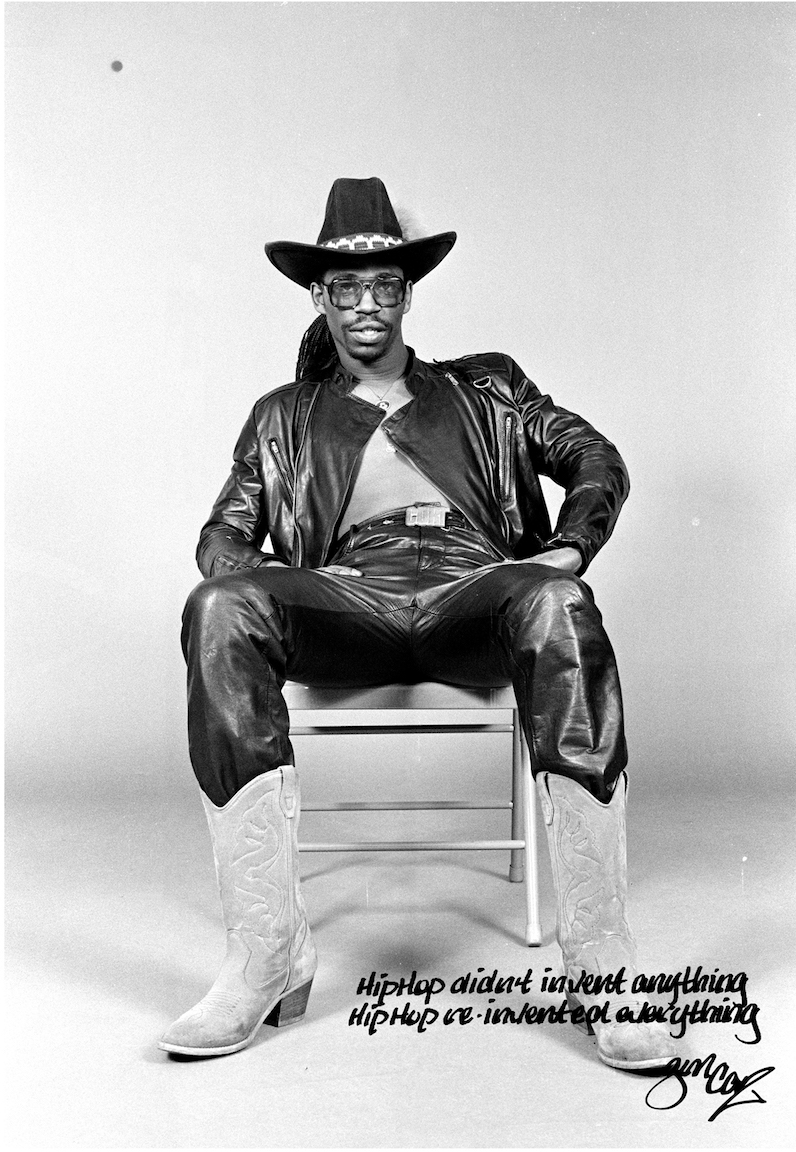 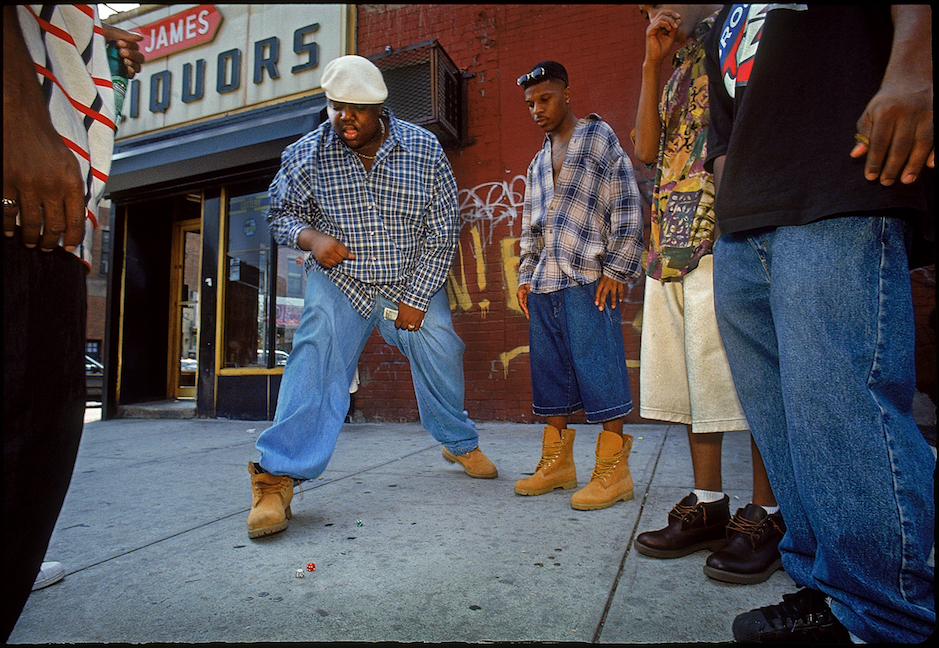 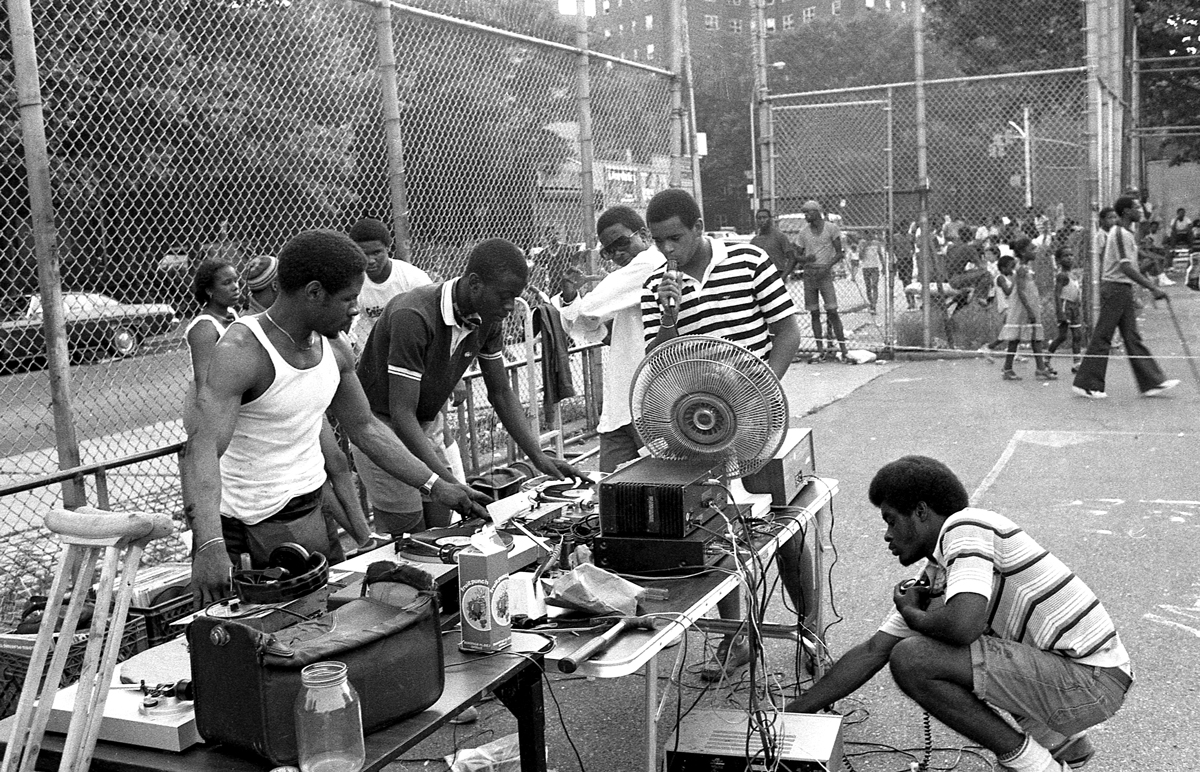 G Man Sets Up For The Jam. 3rd Avenue and 144th St. The Bronx by Henry Chalfant 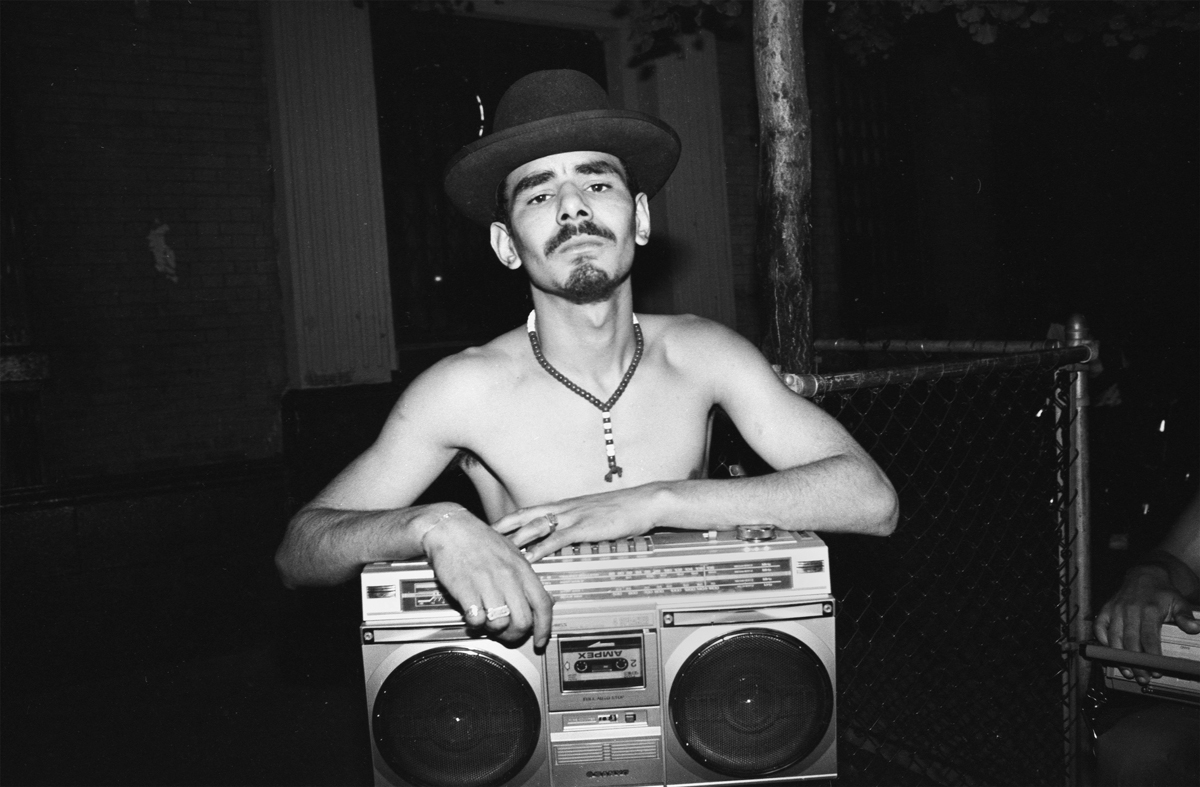 A selection of prints from The Elements are available on 1XRUN’s official website.

Linkedin
RELATED ARTICLES
OTHER ARTICLES
Taking us through one of the most dynamic years in recent history, Laylah Amatullah Barrayn new photo book contains tender yet confrontational portraits.
Campaigners reflect on what the supreme court’s decision to allow buffer zones in NI means for the future of reproductive rights in the UK.
From snake handlers to mardi-gras revellers, Tom “TBow” Bowden’s photos provide a snapshot of the wonderful and weird people who make up America.
A new podcast is opening up the conversation between trans women and trans amorous men in the hope of building coalitions.
After blocking the Scottish government’s gender recognition reform bill, Westminster is now devising further changes to the law to make it harder for trans people to self-identify.
Yohon Tatum, aka Legendary Father of the House of Tisci, reflects on nurturing a new generation of talent.