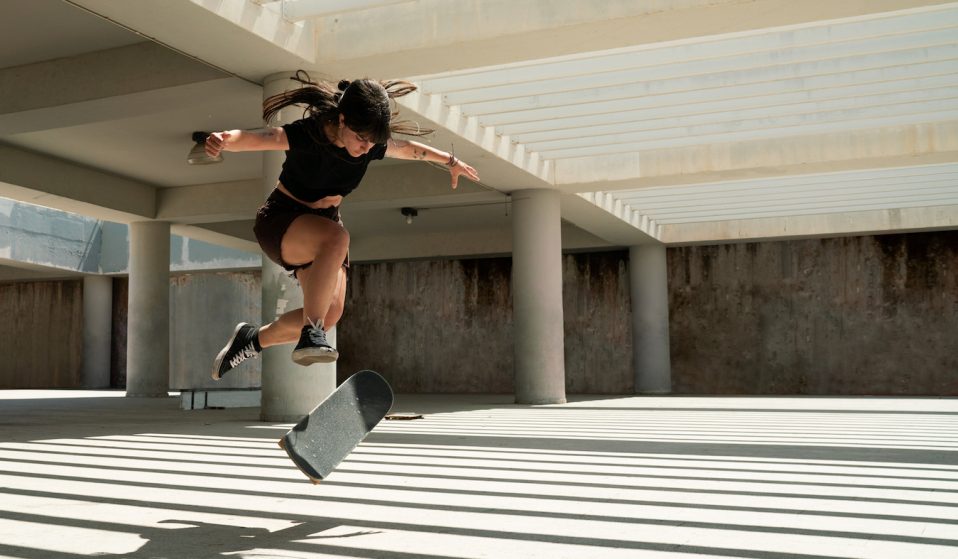 Photographer Hannah Bailey explains her project capturing over 20 skaters across the globe which aims to shed light on inspiring figures in the community.

Photographer Hannah Bailey explains her project capturing over 20 skaters across the globe which aims to shed light on inspiring young figures in the community.

Hannah Bailey has been photographing women’s skating around the world for over 10 years, inspired by the diverse faces and underground culture of the scene. It has been her mission to question society’s perception of gender in sport and challenge how women are represented in the media through her images of skateboarding and portraits of skaters. In March 2020, Hannah won the inaugural Getty Images #ShowUs photography grant with her project To Balance is Trust, which aims to look beyond stereotypes, to shine the light on the faces of women, non-binary and female-identifying skaters, and support them to tell their stories. Below, she describes the idea behind the project.

You could say this photo series really began the moment I started photographing female skaters, which was back in 2012. I followed a group of British skateboarders to Sweden with my cameras for the first time; Lucy Adams, Stefani Nurding and Becky Jacques. The scene was small at that time, with only a handful of women taking part, so they had had little exposure, support or coverage. I wanted to change that by showcasing this diverse group of women doing something skilful and creative. 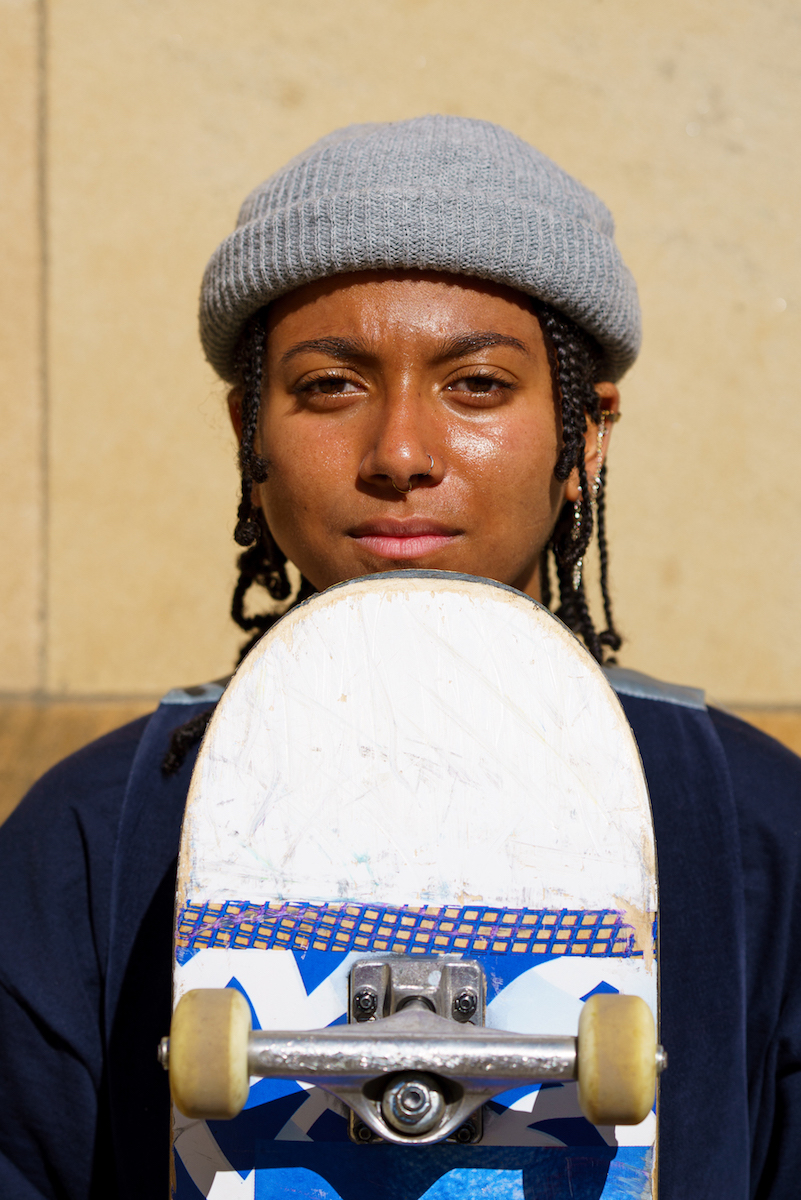 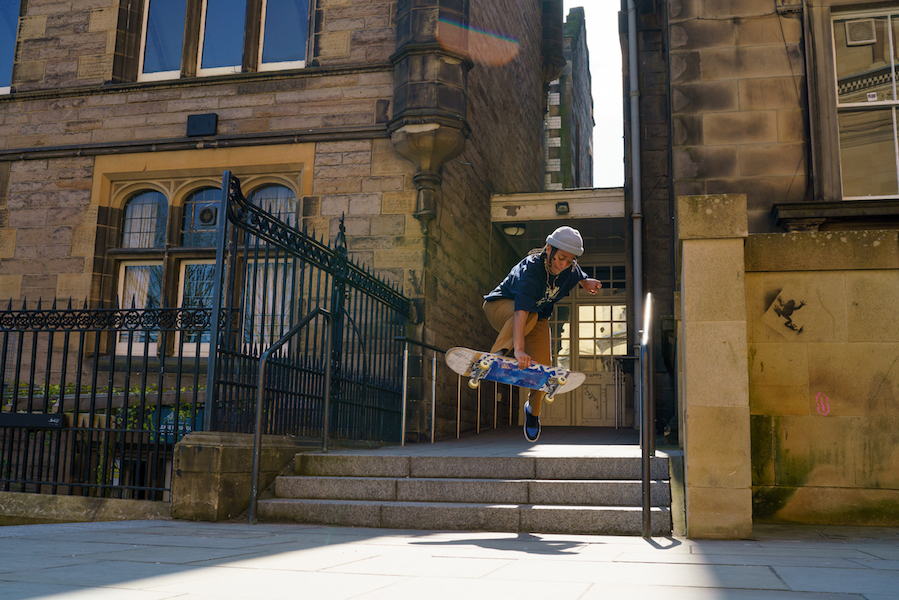 Fast forward to now, and thanks to the support of the Getty Images Show Us Grant 2020, I was able to shoot To Balance is Trust: a series of images capturing the diverse and accessible skateboarding scene as it is today.

With the Olympics featuring skateboarding for the first time in Tokyo, I knew much of the narrative would be out of the hands of the skaters, and that people might only see competitive skateboarding. So, I wanted to try to help put the power back in the hands of the people who skate, to give them the chance to tell us why they skate and how they feel about it.

I hope this series shows a slice of skateboarding which the Olympics hasn’t, to encourage people to look deeper. With To Balance is Trust, I also wanted to increase the visibility of the niche and underground side of this subculture and by doing so, champion these inspirational skaters as role models for generations to come. 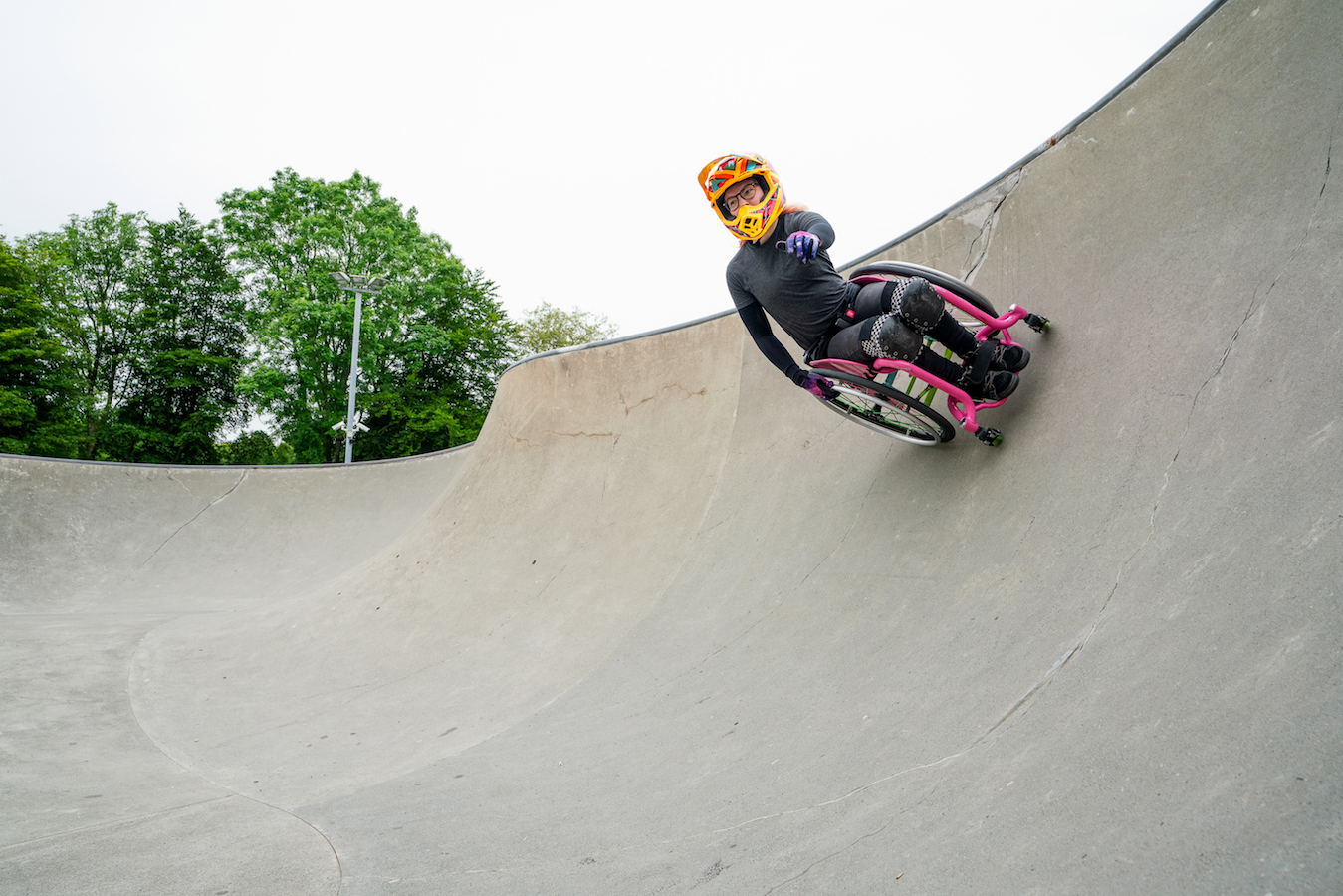 I was lucky to photograph and get to know over 20 skaters from different backgrounds, all united by their love of skateboarding. Among them were wheelchair motocross champion Lily Rice in Wales, who is pushing to make skateparks more accessible; Marie Mayassi, founder of Melanin Skate Gals and Pals, an organisation championing BIPOC and queer skaters; eight-year-old Mac Morrice from Scotland, who is an ambassador for NGO Skateboards for Hope; Amy Allard-Dunbar, the co-founder of the non-binary and queer skate crew, the Skate Boobs, and Denia Kopita, a volunteer for NGO Free Movement Skateboarding and online manager of diversity skate mag Skateism.

As Allard-Dunbar told me: “Skateboarding to me is freedom. It is self-expression, it is pure joy and it is frustration. Skateboarding has given me so much confidence in such a short period of time and confidence in a way that has allowed me to discover and explore parts of myself I never had before […] My love for skateboarding has truly just begun to be explored and I am excited to see where it takes me next.” 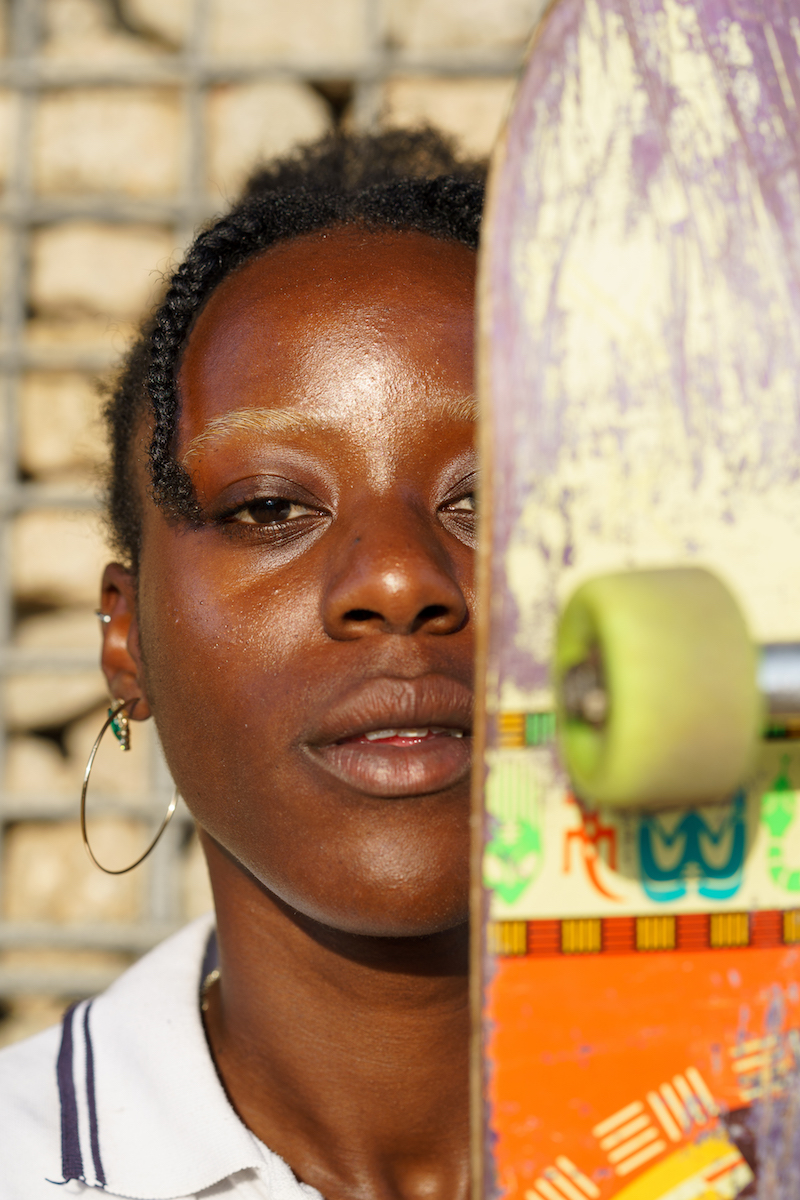 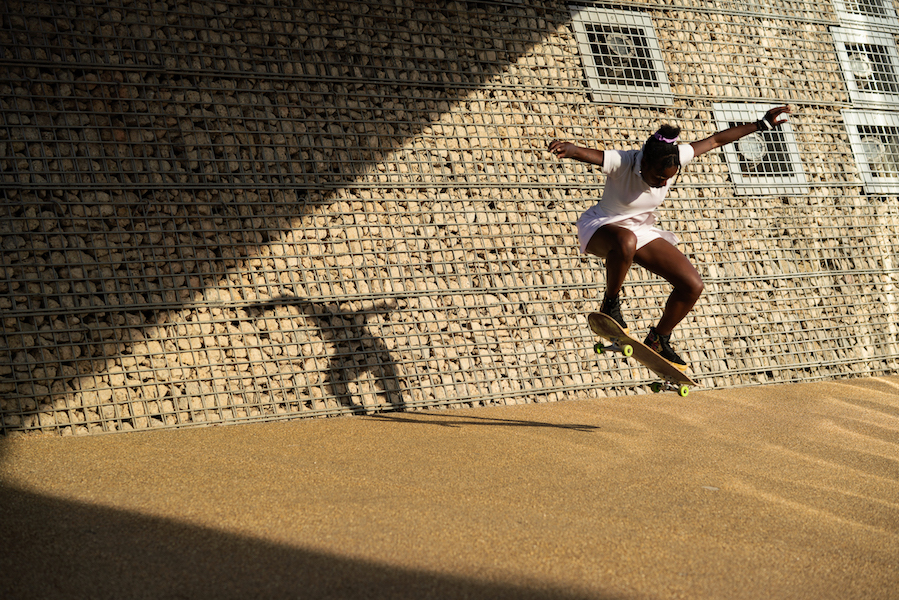 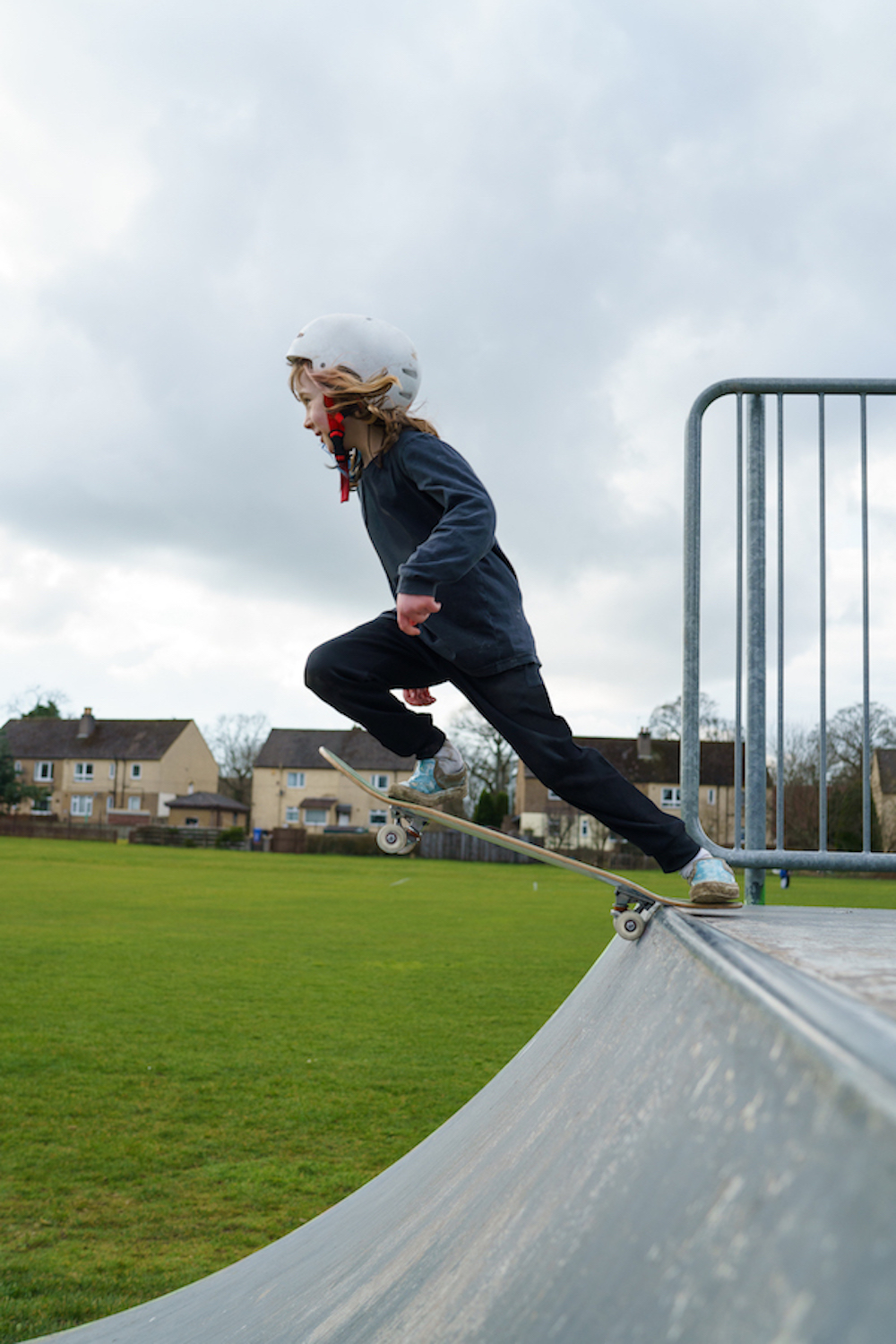 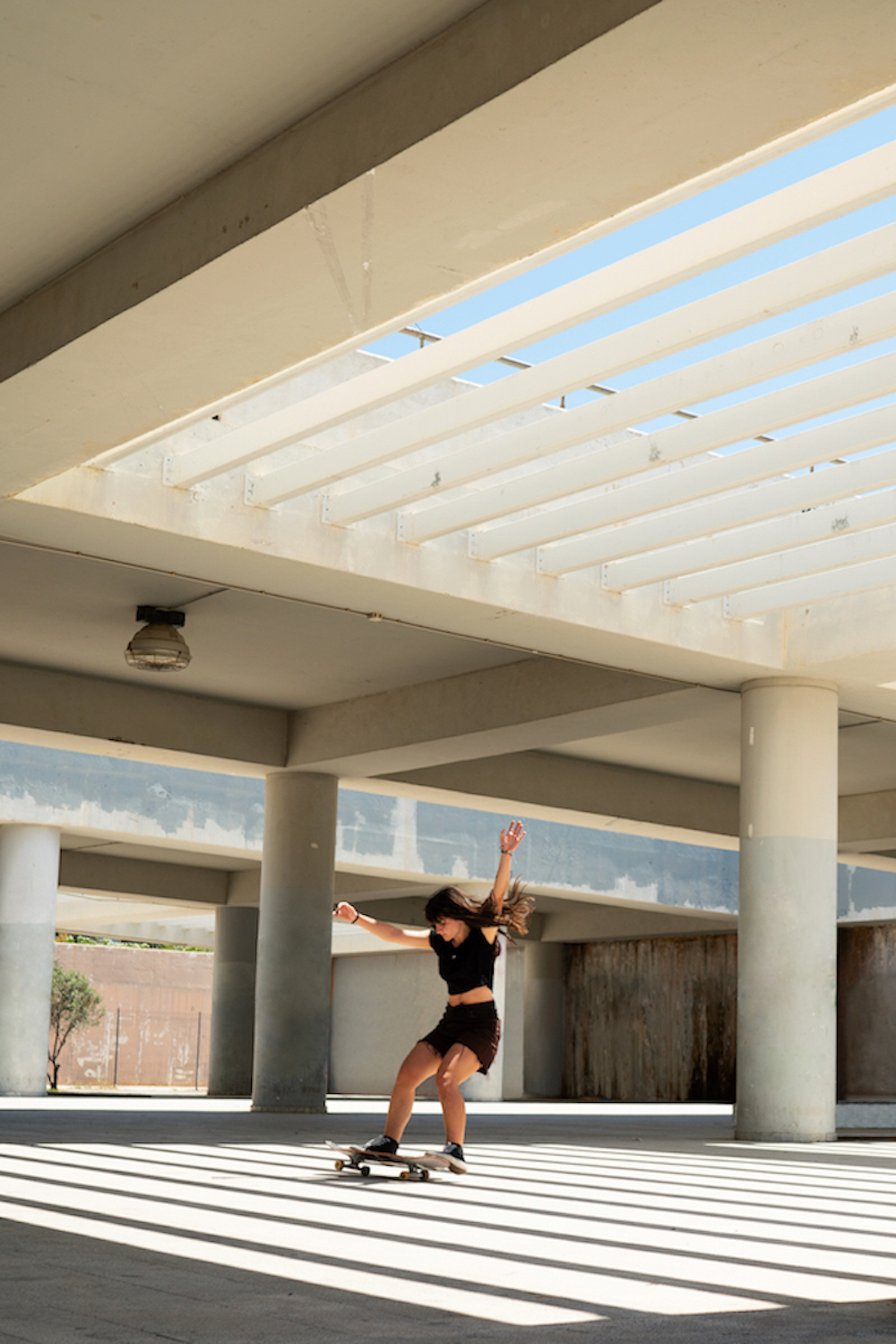 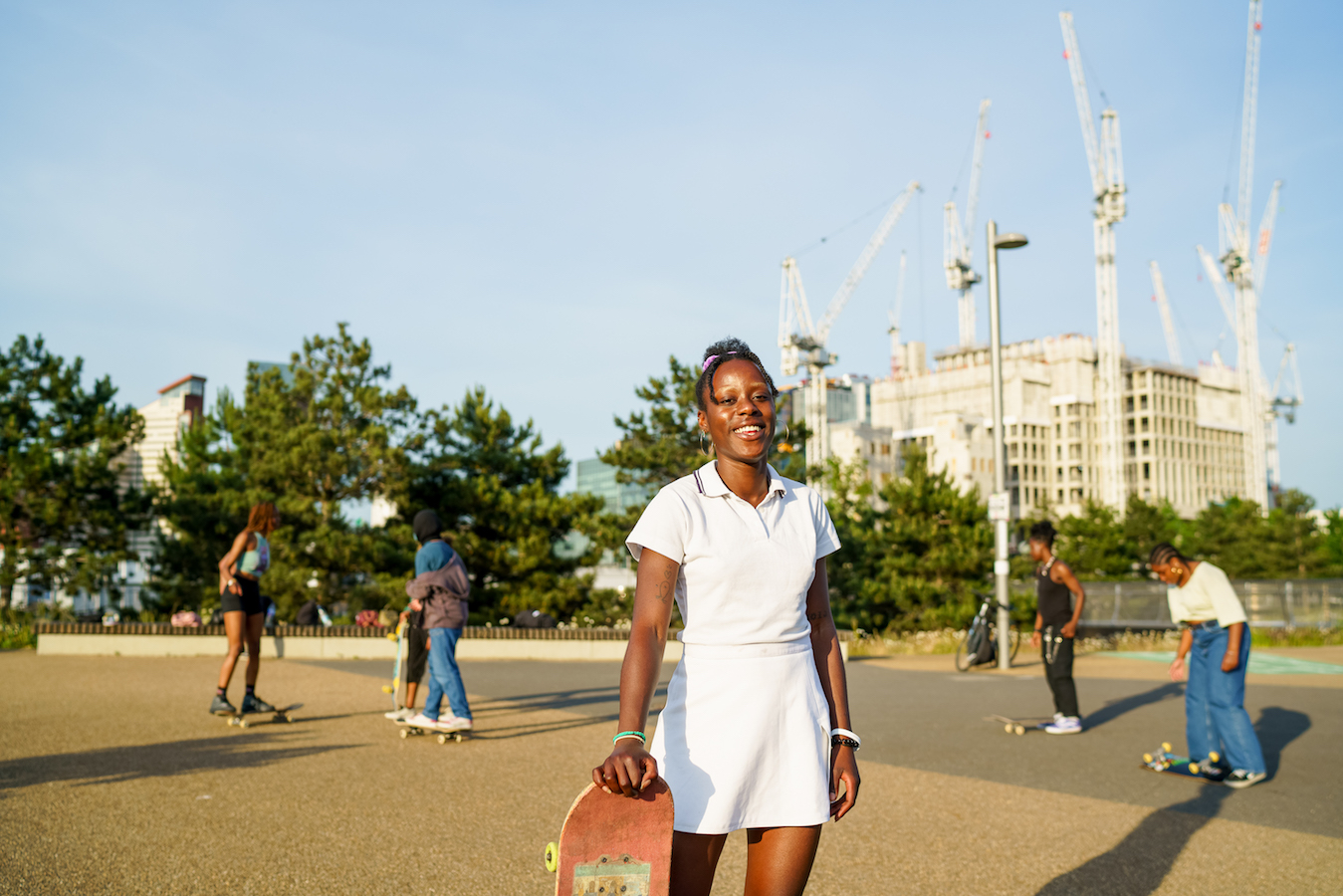 Linkedin
RELATED ARTICLES
OTHER ARTICLES
Thomas Hoepker‘s images taken during a road trip across America provide a searing social commentary about a divided country.
With inflation now at a 40-year-high of 9 per cent, demonstrations organised by TUC took place to demand action from the government.
Yesterday queer activist group Lesbians and Gays support the Migrants staged a die-in at the Pride in London parade to protest the inclusion of police in the march reports Huck politics editor Ben Smoke.
Whether it's partygate, the climate crisis or the spiralling cost of living, the fightback begins on the picket lines writes Tommy Vickerstaff
LGBTQ+ students are keeping the spirit of the original Pride alive by fighting for liberation for everyone, not just their community.
Proposals to introduce a minimum GCSE threshold for student loans will disproportionately affect those from marginalised backgrounds.