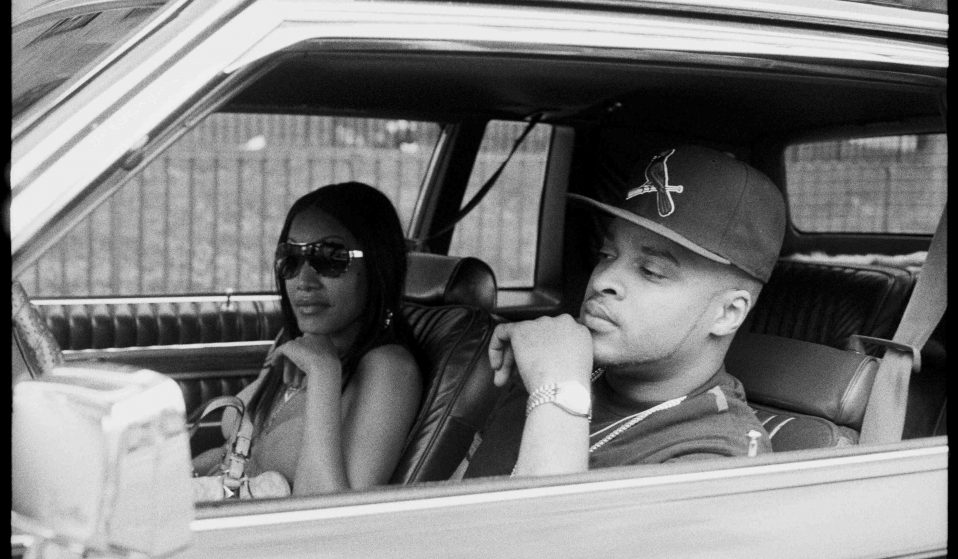 Sean Maung’s photos are a love letter to the Black and brown communities that make up New York.

Sean Maung’s photos are a love letter to music, dancing, graffiti, and streetwear, along with the Black and brown communities that make up New York.

Having come of age in ’90s Los Angeles, photographer Sean Maung remembers falling in love with New York hip hop culture. “I recognised that it was the birthplace of hip hop,” he says. “Whether it’s the music, dancing, graffiti, or streetwear – it all started in New York.”

“It was really inspiring to me to work in these communities because they are the essence of hip hop, which to me is a working class culture,” Maung says. 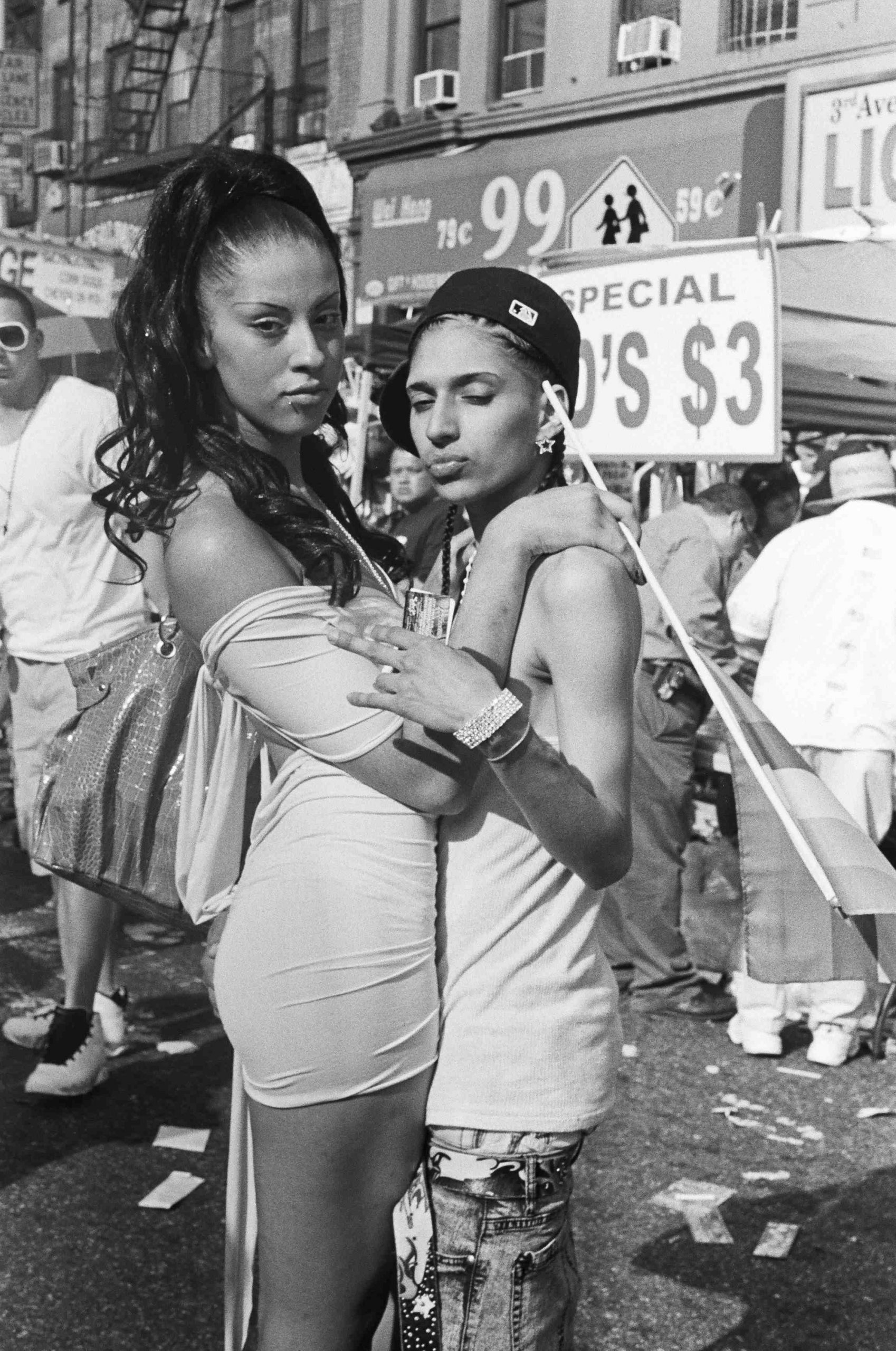 Before arriving in New York, Maung actively traveled to different neighborhoods across LA with a film camera in hand. But it wasn’t until he hit the East Coast that he began to hone his technical skills. By day, Maung visited the Brooklyn Public Library at Grand Army Plaza to study photo books and by night, he took photo classes at the Fashion Institute of Technology.

“I always had my camera on me,” he says. “I was inspired by all the life and energy on the streets, and the accessibility of the city made it easy to get on a train and go over to any neighbourhood.”

Around 2012, Maung decided to start making zines – a practice inspired by his love of San Francisco’s legendary Hamburger Eyes collective. “To me, zines are like mixtapes,” he says “Growing up in LA and going to a lot of shows, I would see artists selling their CDs and mixtapes, and I always liked that vibe. The zine is my version of that.” 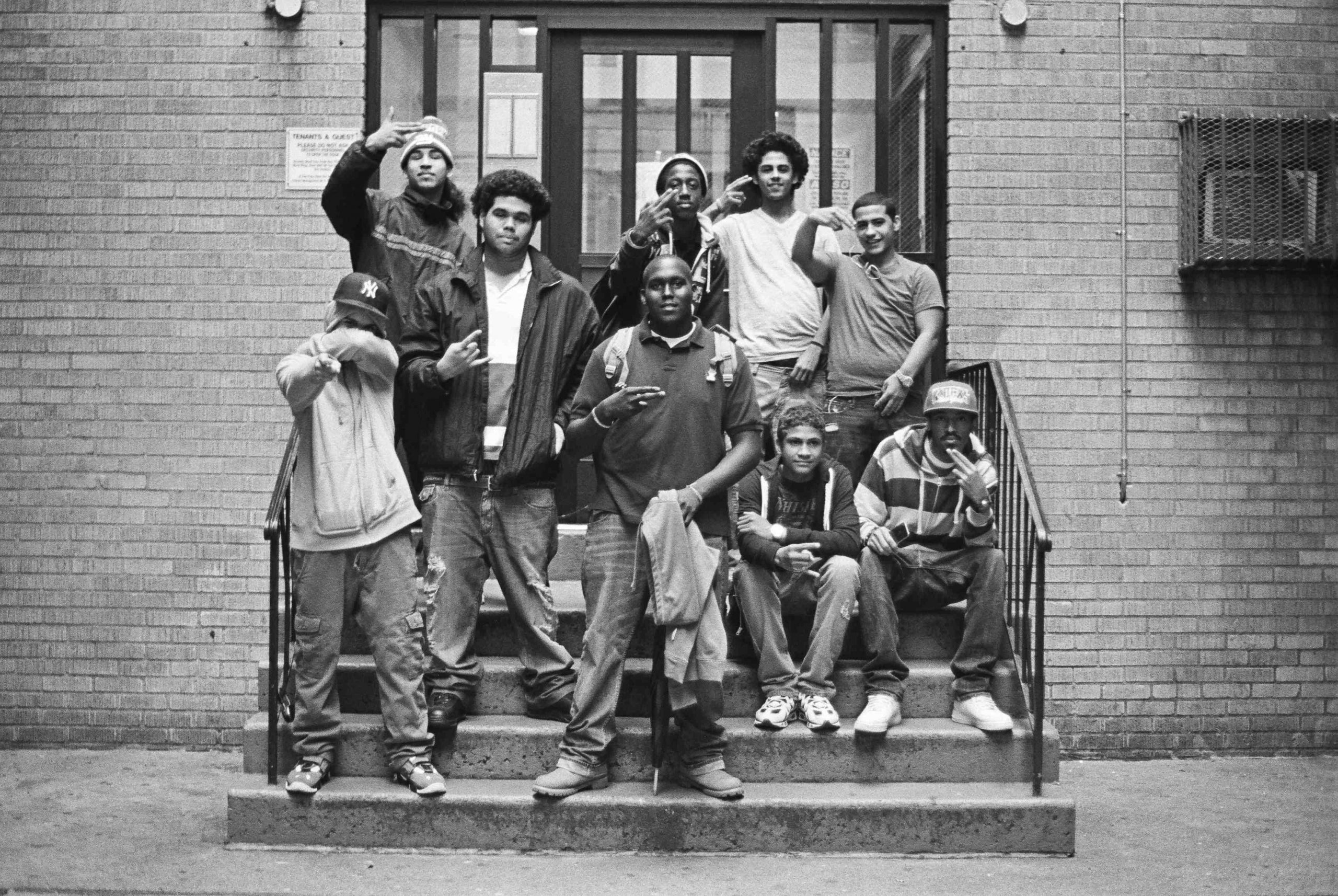 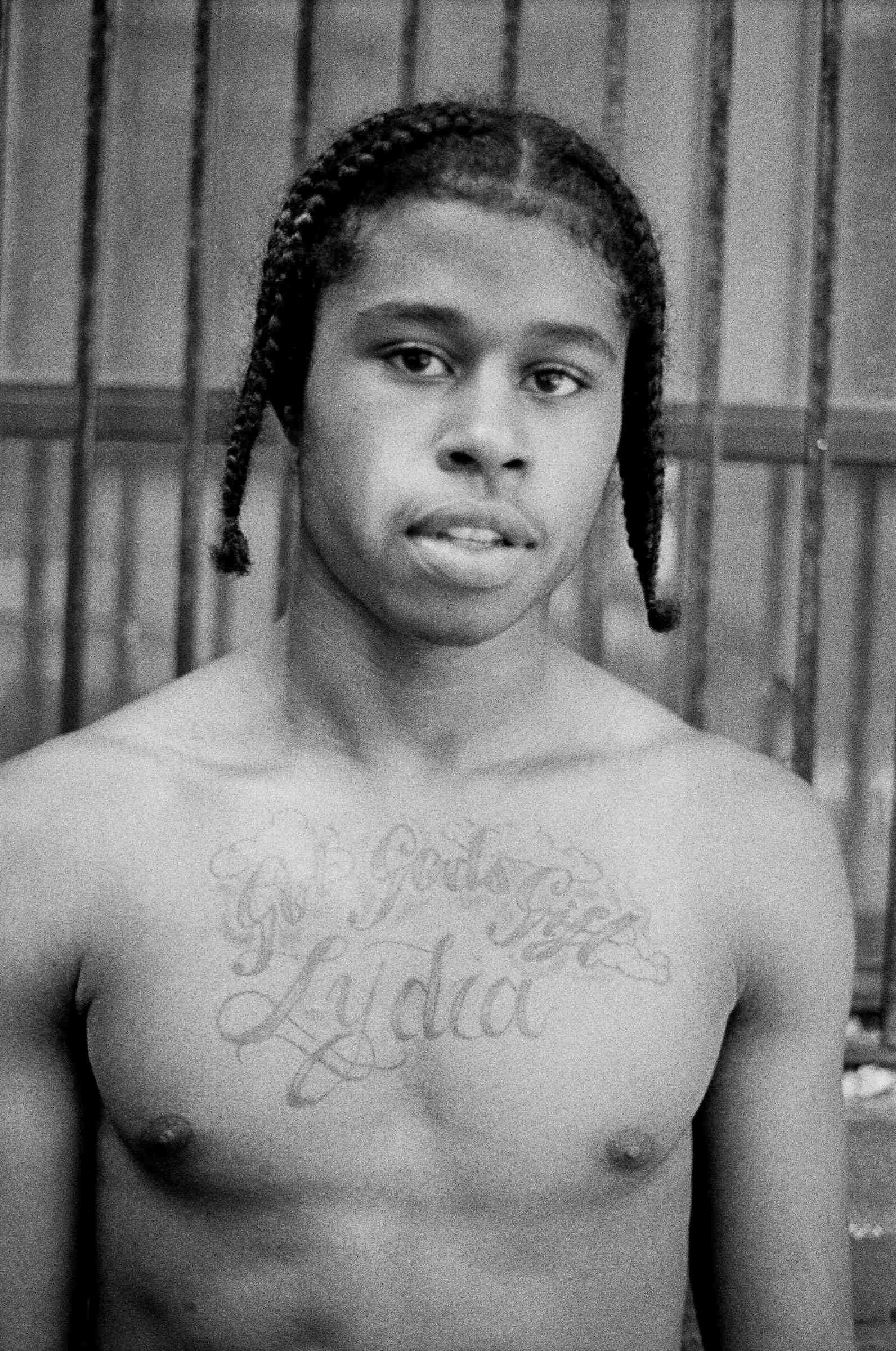 While Maung has long maintained a presence on digital platforms like Instagram and Tumblr, he prefers the physicality and permanence of the printed object. “I got into photography looking at Joseph Rodriguez’s photos of Spanish Harlem for National Geographic back in the days,” Maung says. “Looking at books and zines affected me more than any type of digital image, so I thought, if that’s what hits me, this could hit other people too.”

Over the past decade, Maung has regularly published zines of his work in New York between 2008 and 2015, as well as work in Los Angeles made over the past seven years, with titles including Barber Shops & Pigeon Coups, Letter to the Coast, City of Angels, and the three-part trilogy Screw York City.

At the core of Maung’s work is a profound love and respect for the Black and brown communities that form the heart and soul of the places he lives. Maung points to the work of Jamel Shabazz, Joseph Rodriguez, and Bruce Davidson.

“This is New York,” Maung says. “New York is what you feel on the subway, in Coney Island, or on the streets. I’m not even from here, but I can recognise that.” 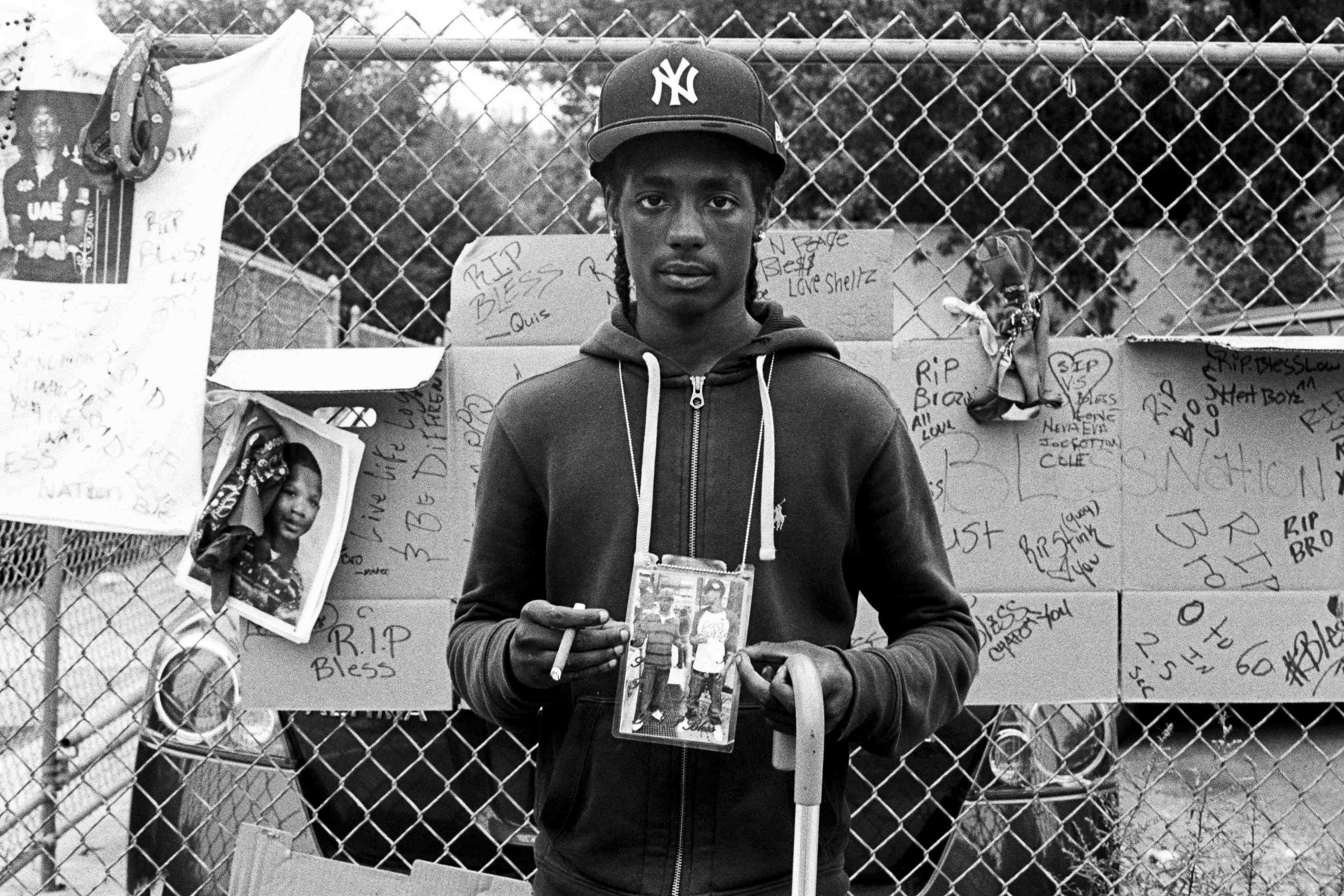 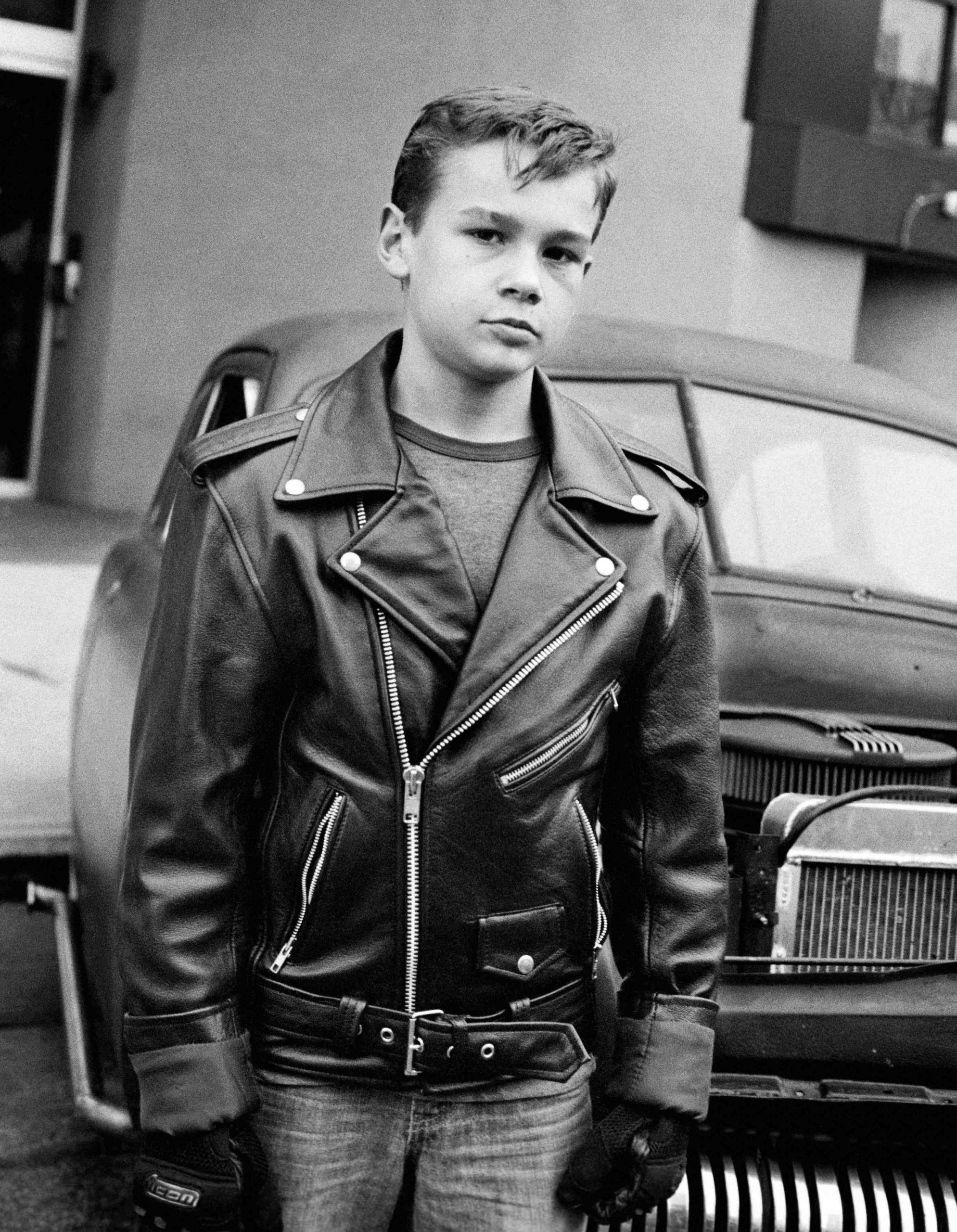 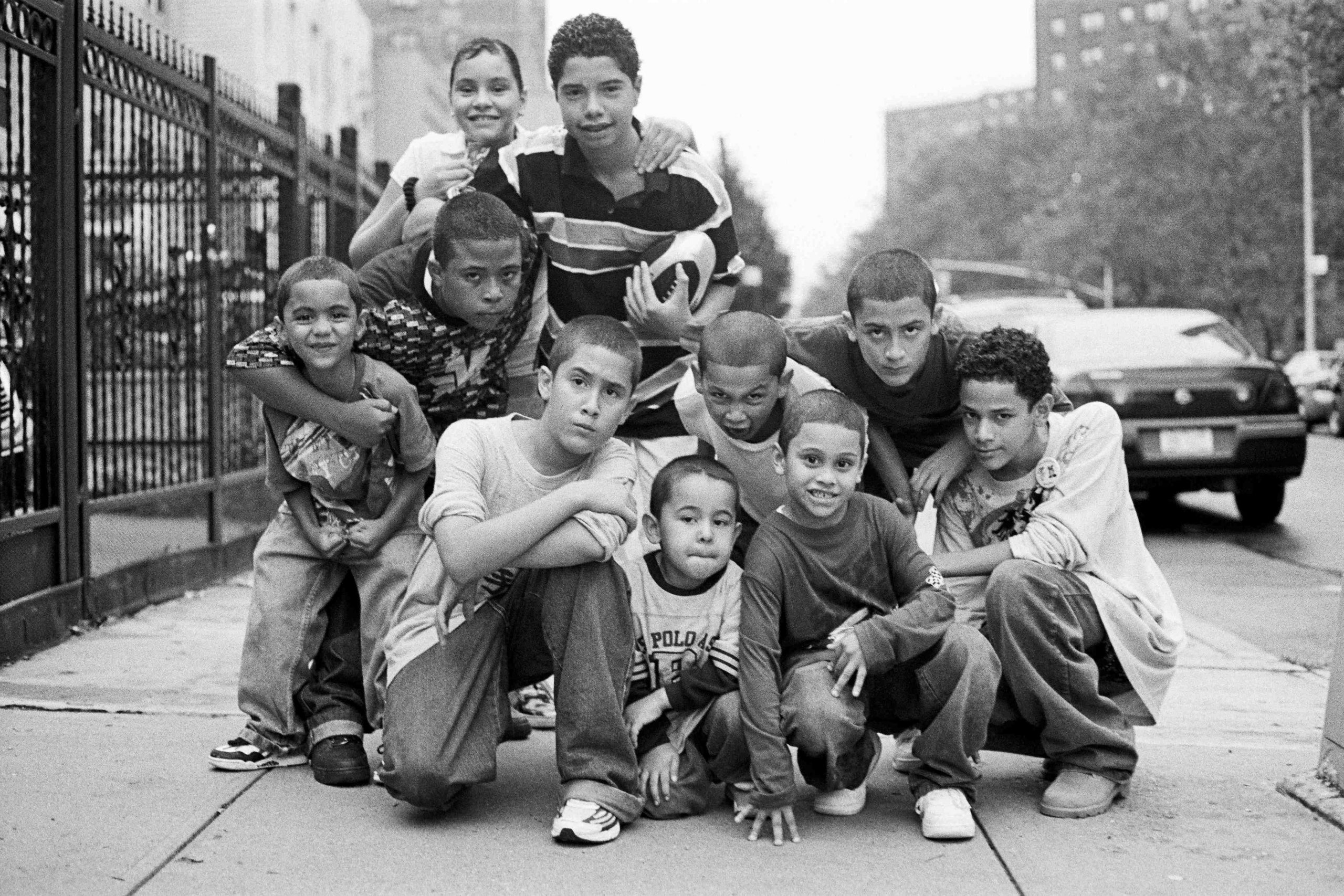 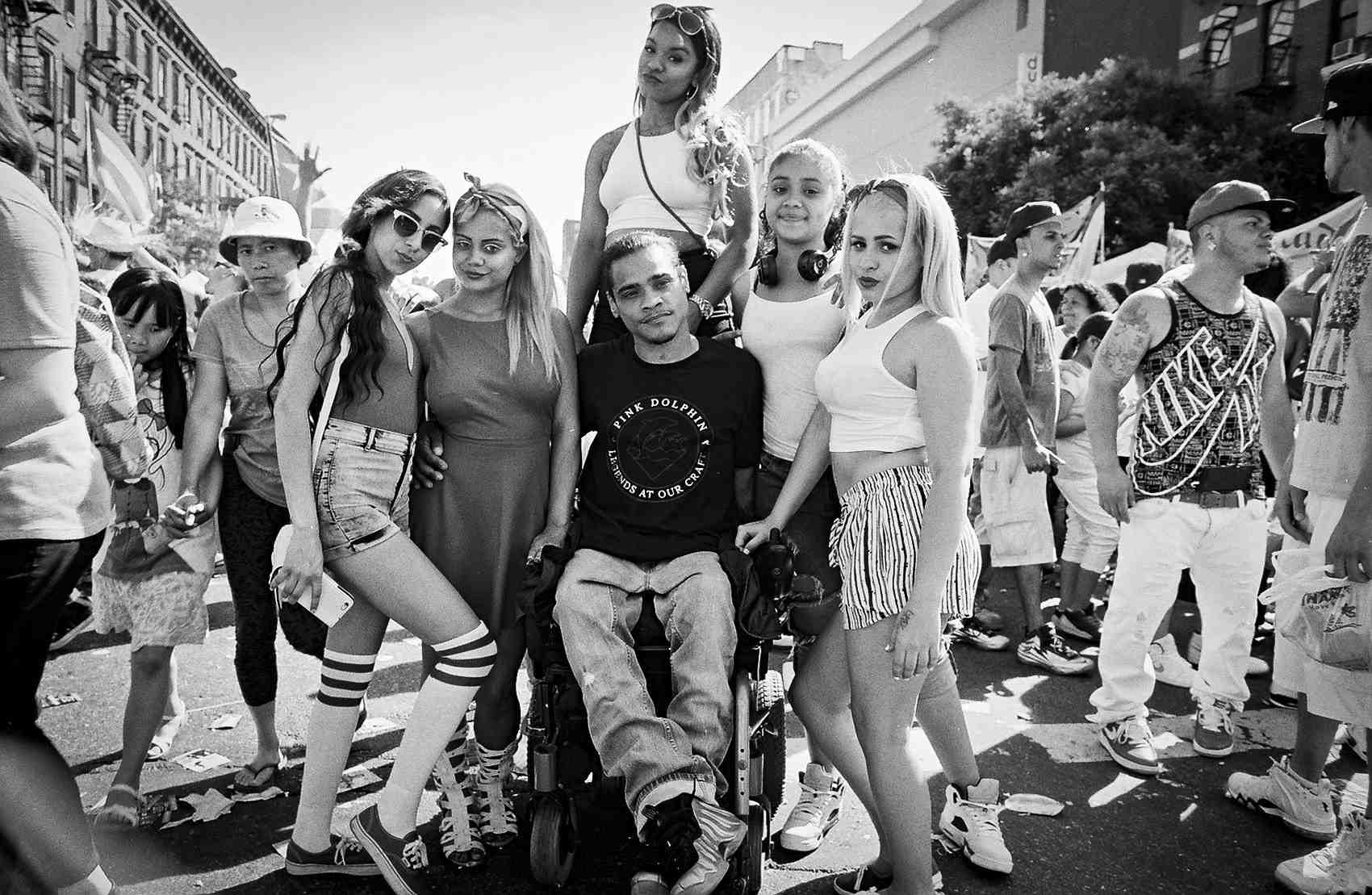 Linkedin
RELATED ARTICLES
OTHER ARTICLES
Cindy Campbell recounts how her brother ushered in a new era of musical culture at a party she held in the Bronx in ‘70s.
Birdy Chu reflects on documenting the historic moment in which the territory was formally passed back from the UK to China.
Rhiannon Adam spent three months capturing an ageing society wracked by division, isolation, and the aftermath of scandal.
A new project is documenting formerly incarcerated people as they transition back into civilian life.
Following the announcement of an 80% hike in the energy price cap from 1st October, crowds gathered outside the offices of energy regulator Ofgem to protest and declare their intention to undertake a payment strike.
As the Scottish government announces a rent freeze, an activist with Living Rent who fought and won shares how they did it, and what must come next.