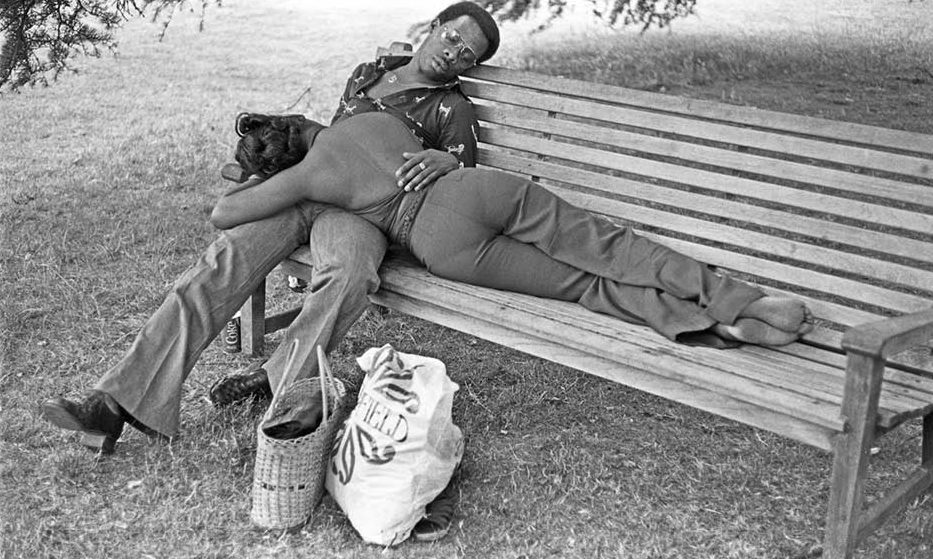 A new book brings together John Benton-Harris‘ photographs capturing the glamour and glory of the capital over three decades.

Photographer John Benton-Harris discusses his new book bringing together images which capture the glamour and glory of the capital over three decades.

Hailing from the South Bronx, John Benton-Harris dreamed of being a pilot or a Method actor – then he discovered photography at age 14 and found his calling. “I quickly realised early on I could be all three as a photographer,” he says.

Now 81, the photographer traces his foundation to Edward Steichen’s seminal photography exhibition, Family of Man, which he saw at Museum of Modern Art in 1955. “It motivated me to focus on the human condition and try to explain men to men and to myself at the same time,” he says.

In 1962, Benton-Harris “sort of gate crashed” art director Alexey Brodovitch’s famed Design Laboratory class at Richard Avedon’s studio. “He was criticising everyone’s work,” Benton-Harris remembers. “He picked up my work and said, ‘He understood what this project was about.’ Then he looked up to say, ‘Who the hell are you?’” 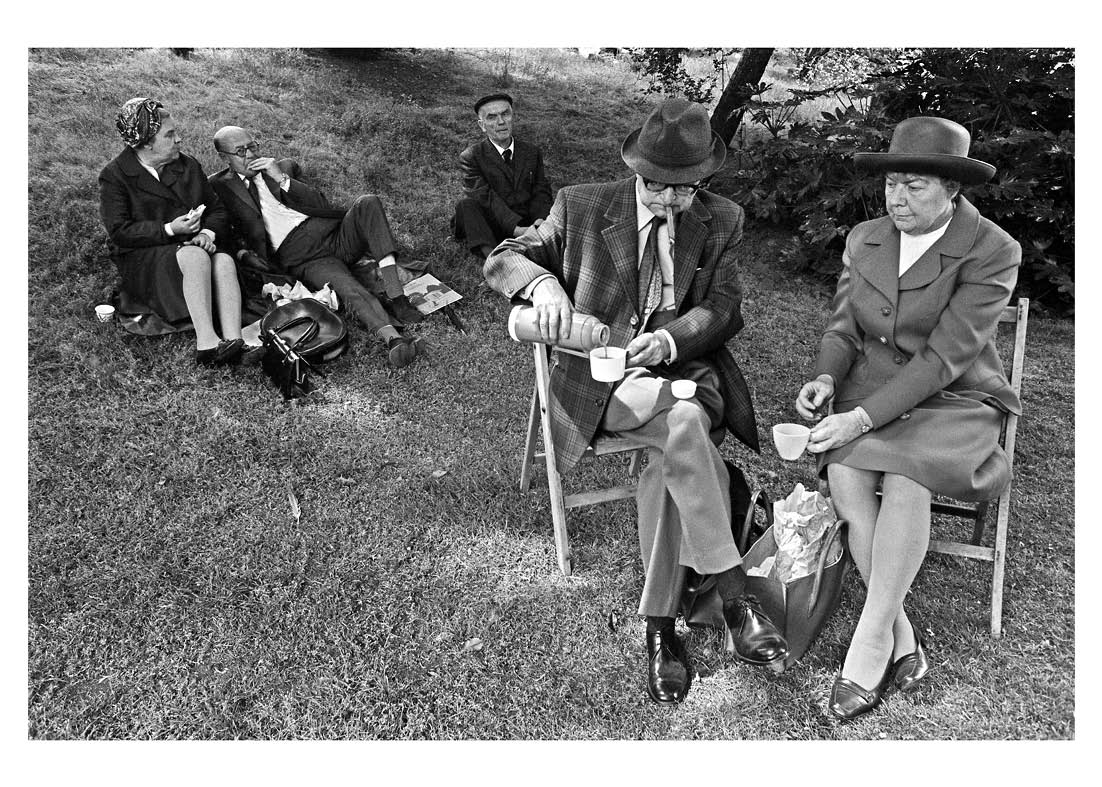 Impressed by Benton-Harris’s moxie, Brodovitch brought him into the fold. The young photographer most enjoyed their conversations at the local automat after class. He was also invited to lunch with Brodovitch and Hungarian photographer André Kertész, who would soon become a lifelong friend.

In 1963, Benton-Harris was about to receive his call up for the draft, so he hatched a plan to leverage his photographic talents in the armed forces. Benton-Harris met with magazine and art heavyweights and discussed story ideas. LIFE magazine thought “Life Through the Eyes of a Private” was interesting, and backed it up with a note of letterhead stationary, which Benton-Harris then took with him, along with his other references to his basic training.

“I remember one morning we were on the on an open field doing calisthenics. It was a very hot day and the men took off their shirts. I was the only guy doing calisthenics with a camera bouncing up and down on my neck,” Benton-Harris recalls. 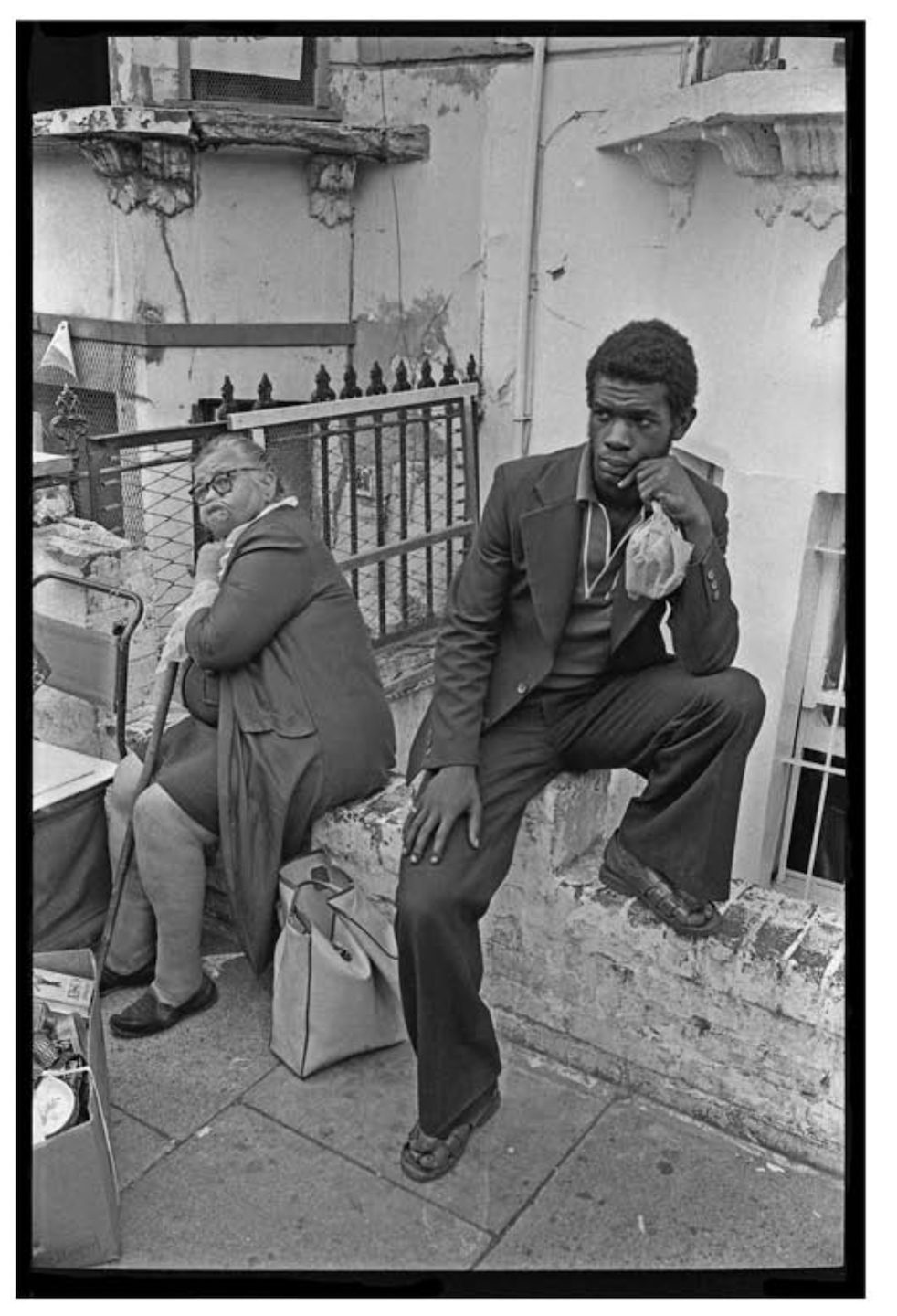 “The drill sergeant spotted me and said, ‘Where the hell do you think you are — on holiday?’ I mentioned my references, and he sent me to the company commander, who assumed my story idea was also an assignment. I did nothing to correct their perception. So during basic training I did everything twice, to capture the experience for myself and others.”

After training, Benton-Harris moved to San Pedro, California, then to Vicenza, Italy, to work as a photographer with the US Army information service while also running its photographic facility. While with the Army, he took leave to cover the state funeral of Sir Winston Churchill.

Five months later, Benton-Harris relocated to London to continue his investigation of the English and to prove Churchill wrong, when he stated, “You must not underrate England, she is a curious country and few foreigners can understand her mind… She is very clever.”

Although he worked as a photojournalist for the better part of his career, Benton-Harris describes himself as a “visual sociologist.” With Walking London 1965-1988 (Café Royal Books), Benton-Harris looks back at three decades of work.

He observes, “I am social critic with a satirical sense of humour, working to shed new light on a contrary people who say one thing, think another and do a third.” 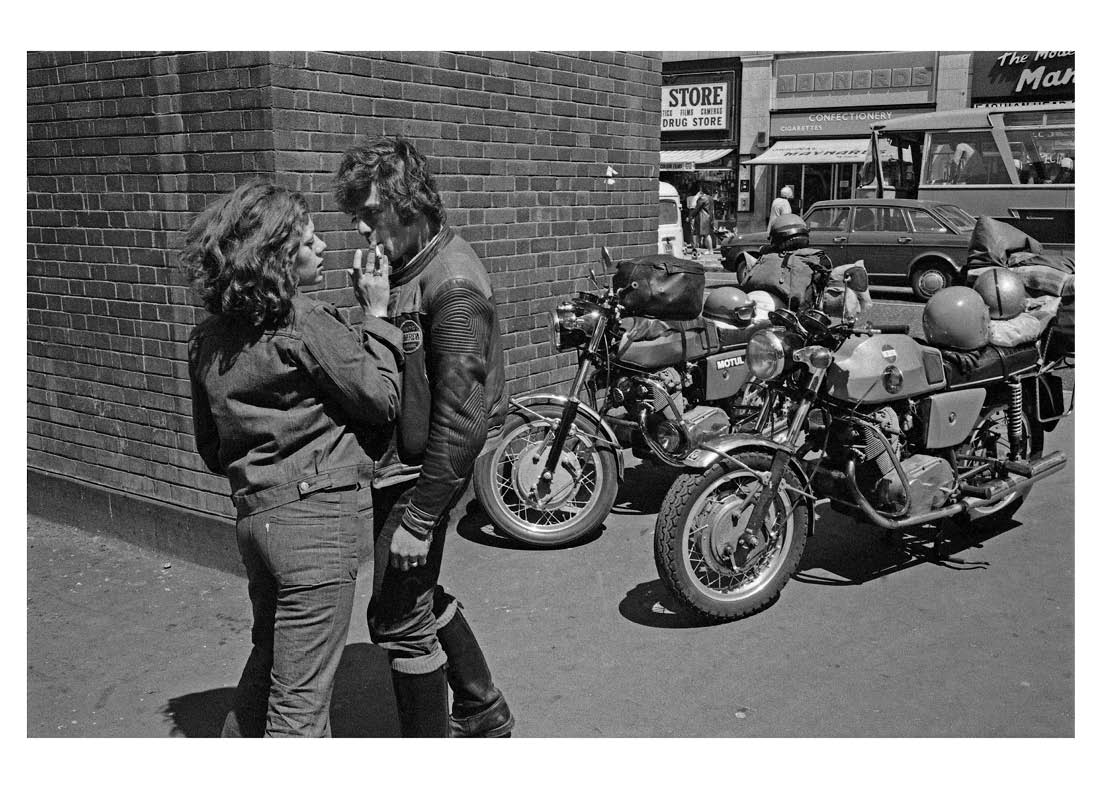 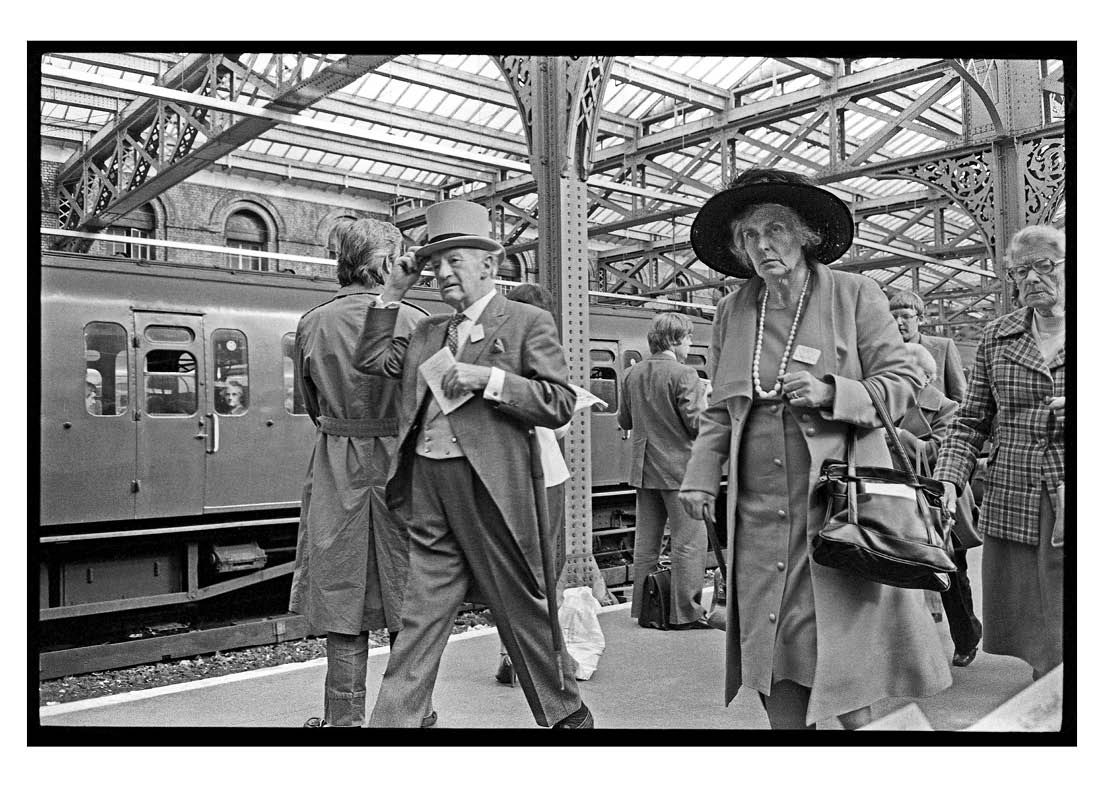 Linkedin
RELATED ARTICLES
OTHER ARTICLES
The musician, DJ and founder of Monika Enterprise reflects on a career defined by revolution and rule-breaking.
Ahead of the policing bill reaching its final stages in the Lords, protestors came together to rally against the legislation.
In Sheffield, food delivery drivers are fighting back against one of the giants of the gig economy.
Photographer Yan Morvan revisits a radical moment in history, which saw the emergence of a fiercely-rebellious spirit among the UK‘s youth.
Those set to be impacted by the governments ’undemocratic’ bill explain why it risks silencing them.
Hundreds gathered together to protest the policing bill by making as much of a racket as possible.