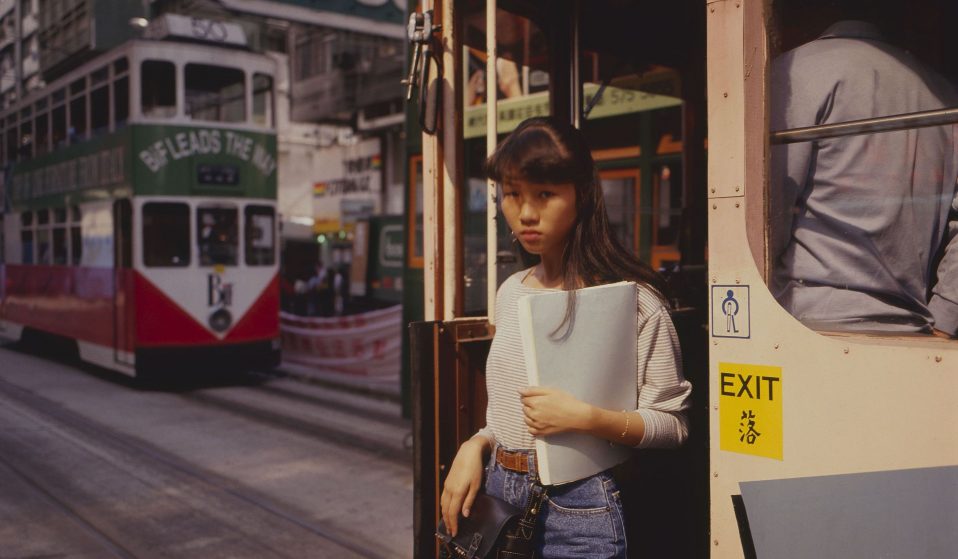 A new exhibition brings together photographer Greg Girard’s evocative shots of Hong Kong’s golden age, revealing a side to the city often relegated to the shadows.

Growing up in Vancouver, Greg Girard first took up photography in the early 1970s. “The world just opened up,” he says of traveling downtown as a teen with his camera in tow. “It was like a passport into places you wouldn’t normally go; a license to meet people you wouldn’t normally meet.”

Inspired by the work of Diane Arbus, Marie Cosindas, Andre Kertez, Eva Rubinstein, and Bill Brandt, Girard was drawn the mystery, beauty, and strangeness of ordinary, mundane life that these photographers captured.

At age 16, Girard came across Eliot Elifson’s 1962 shot of Hong Kong harbour while perusing a Time-Life series of books on photography. Looking at the image, Girard began to understand the power of framing a scene. “It suggested that the way you thought about something determined even whether you ‘saw’ something or not,” he recalls. 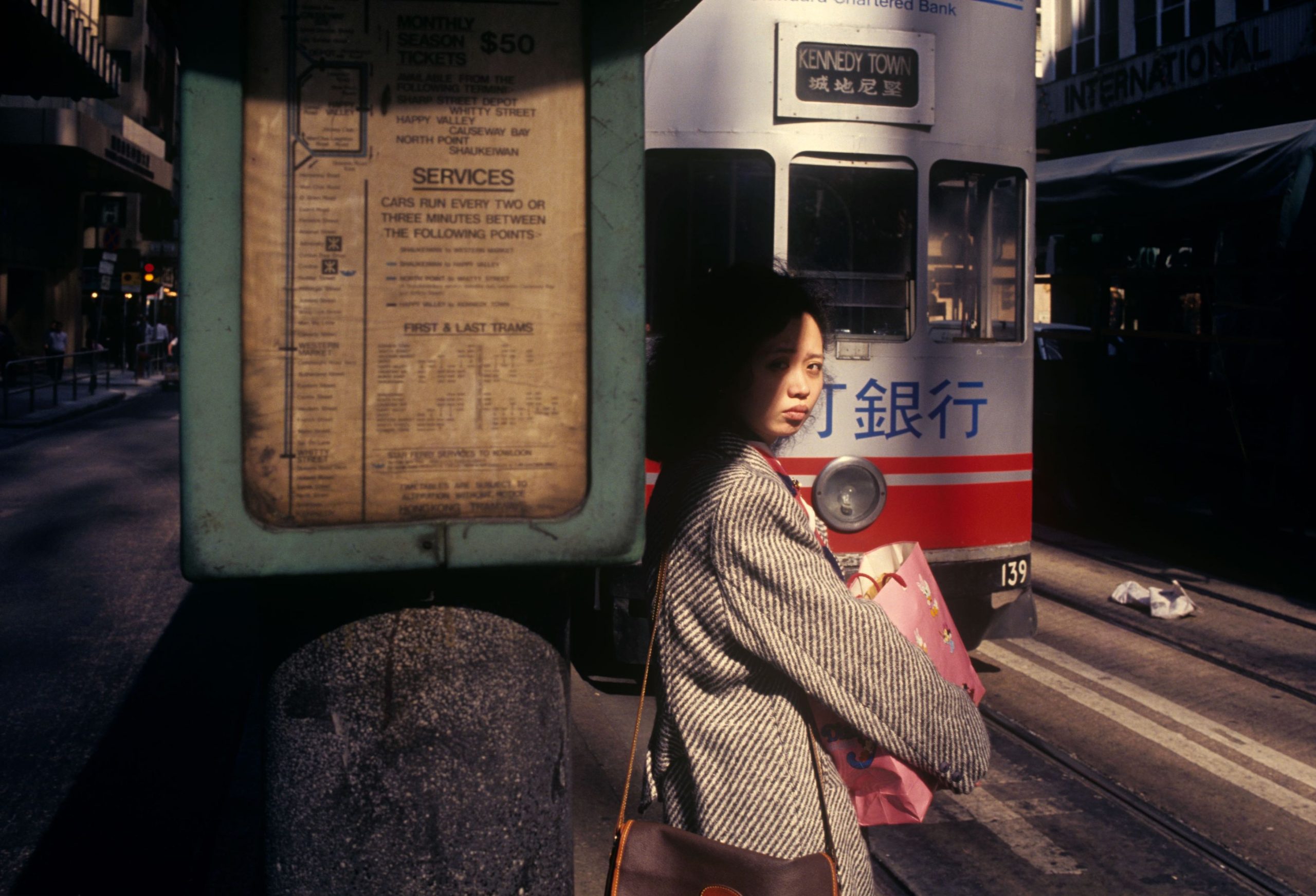 After seeing Elifson’s picture, Girard decided he needed to see that very scene for himself. So in 1974, he travelled by freighter from San Francisco to Hong Kong. “Arriving in HK after 18 days at sea was dramatic,” he says.

“Even then HK appeared as a vertical city, but this was the first time I’d ever seen high-rise buildings that looked discoloured by the sun and rain, rather than new shiny ones made of glass and steel. I became completely enchanted by the way the city was alive at night — the streets full of people and shops open well into the night.”

In 1982, Girard moved to Hong Kong. “I knew I would have to find work sooner rather than later, but had no idea what I would do. I had been photographing for ten years at this point but had never had a picture published,” he reveals. 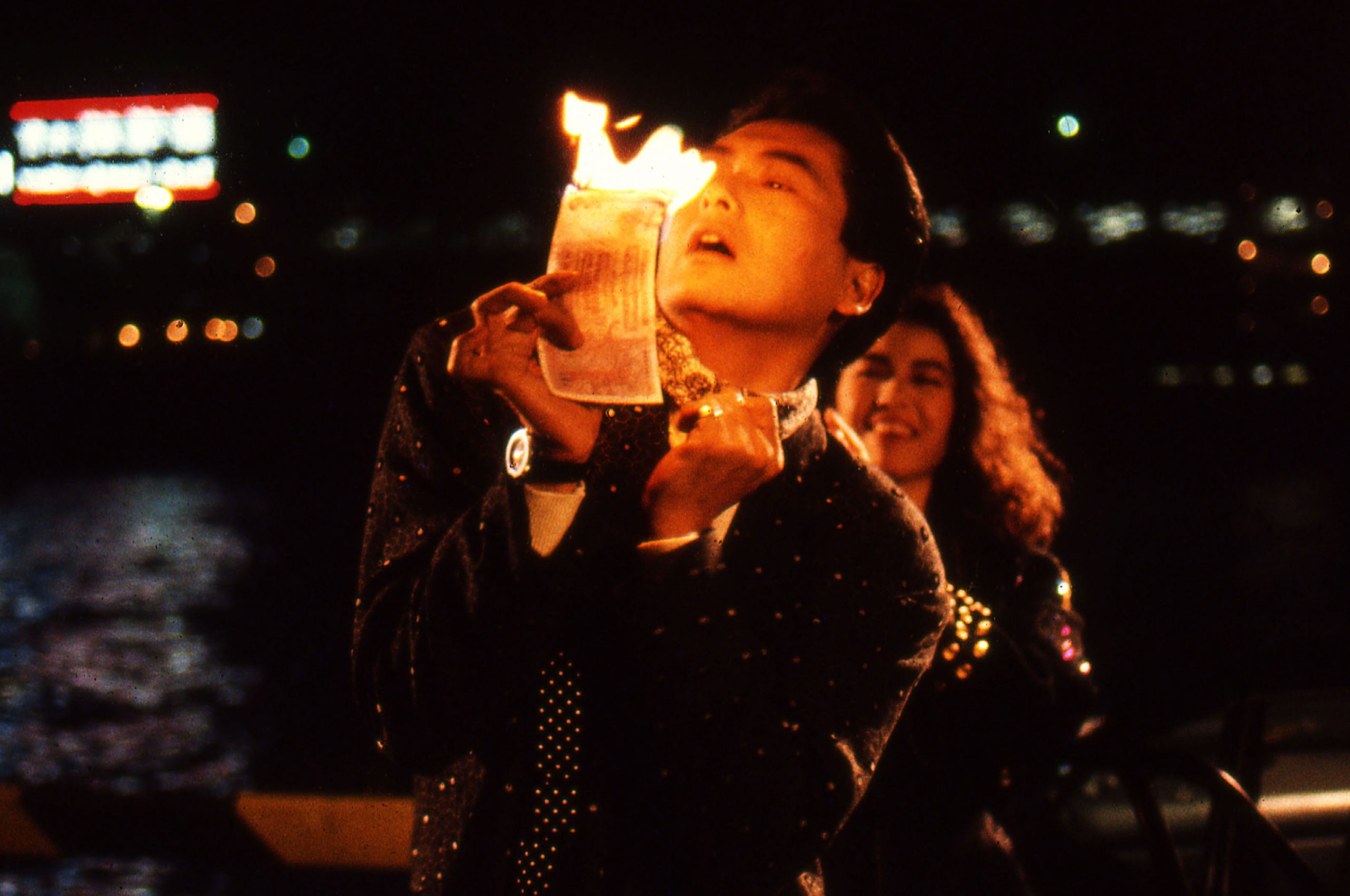 Girard secured a position as a sound recordist working with a BBC News team. “In between news stories across the region I’d be in Hong Kong and I photographed the city, night and day, trying to make the kind of pictures that seemed true to the Hong Kong I knew,” he says.

In a new exhibition, HK UNSEEN, Girard offers an inside look at the city as it became an international player on the world stage during the 1980s. With money flowing freely, the “Hong Kong Dream” afforded many a possibility for success as never before, with music, culture, film, and business reaching global audiences. 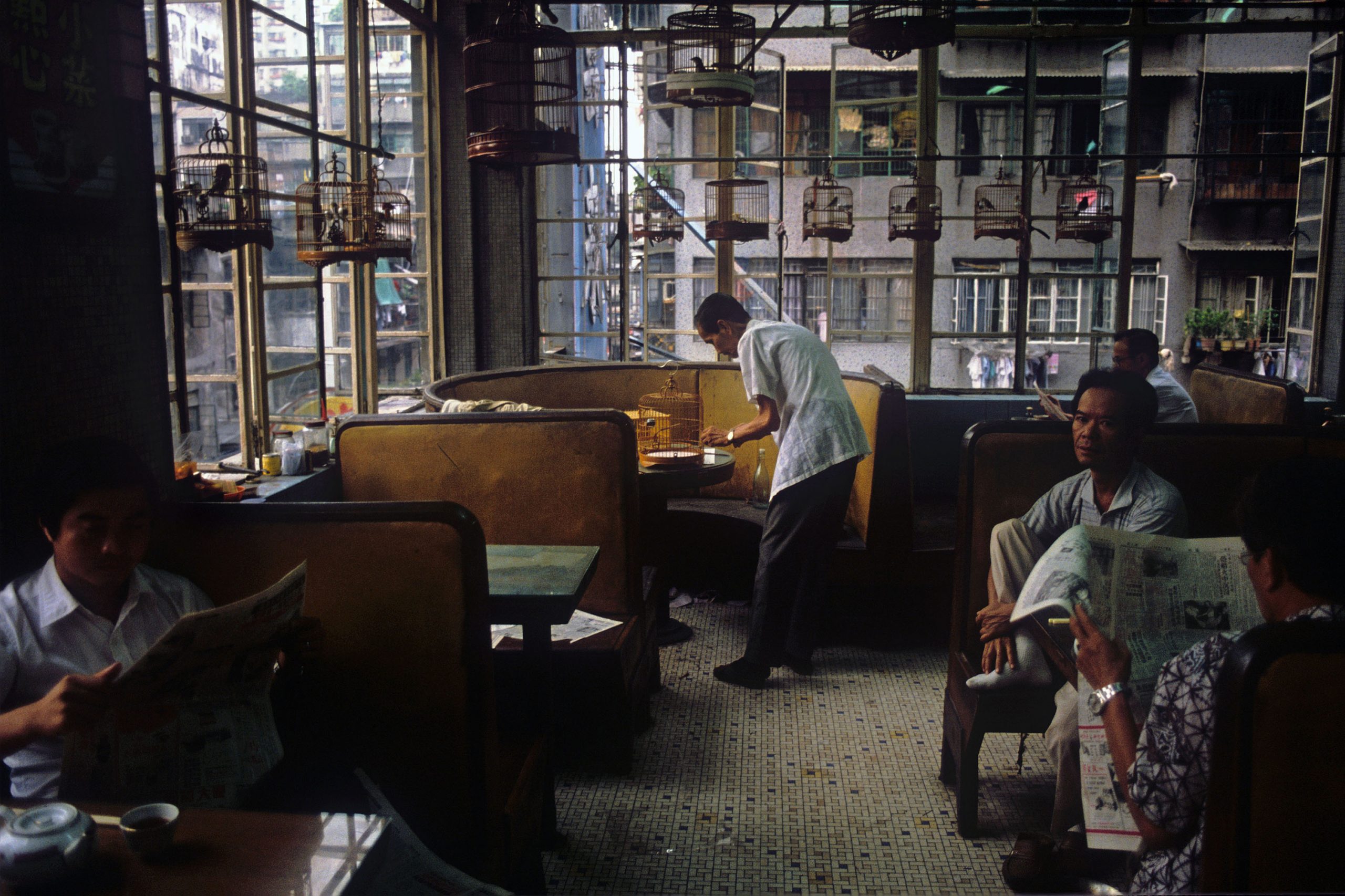 But Girard’s photographs offer an entrée into a side of the city rarely seen outside the occasional Hong Kong cop and gangster movies. Drawn to the unconventional, Girard wandered through the alleys between buildings, the streets in factory districts like Kwun Tong, and the back streets of Kowloon City, which is how he stumbled across the Walled City in 1986.

HK UNSEEN offers an unconventional take on the city’s golden age, illuminating parts of Hong Kong usually relegated to the margins and the shadows.

“Something can be unseen because it’s considered unworthy, hidden by history, forgotten, overlooked ignored – or it could be exclusive, not accessible to all,” says Girard. “This exhibition combines them all.” 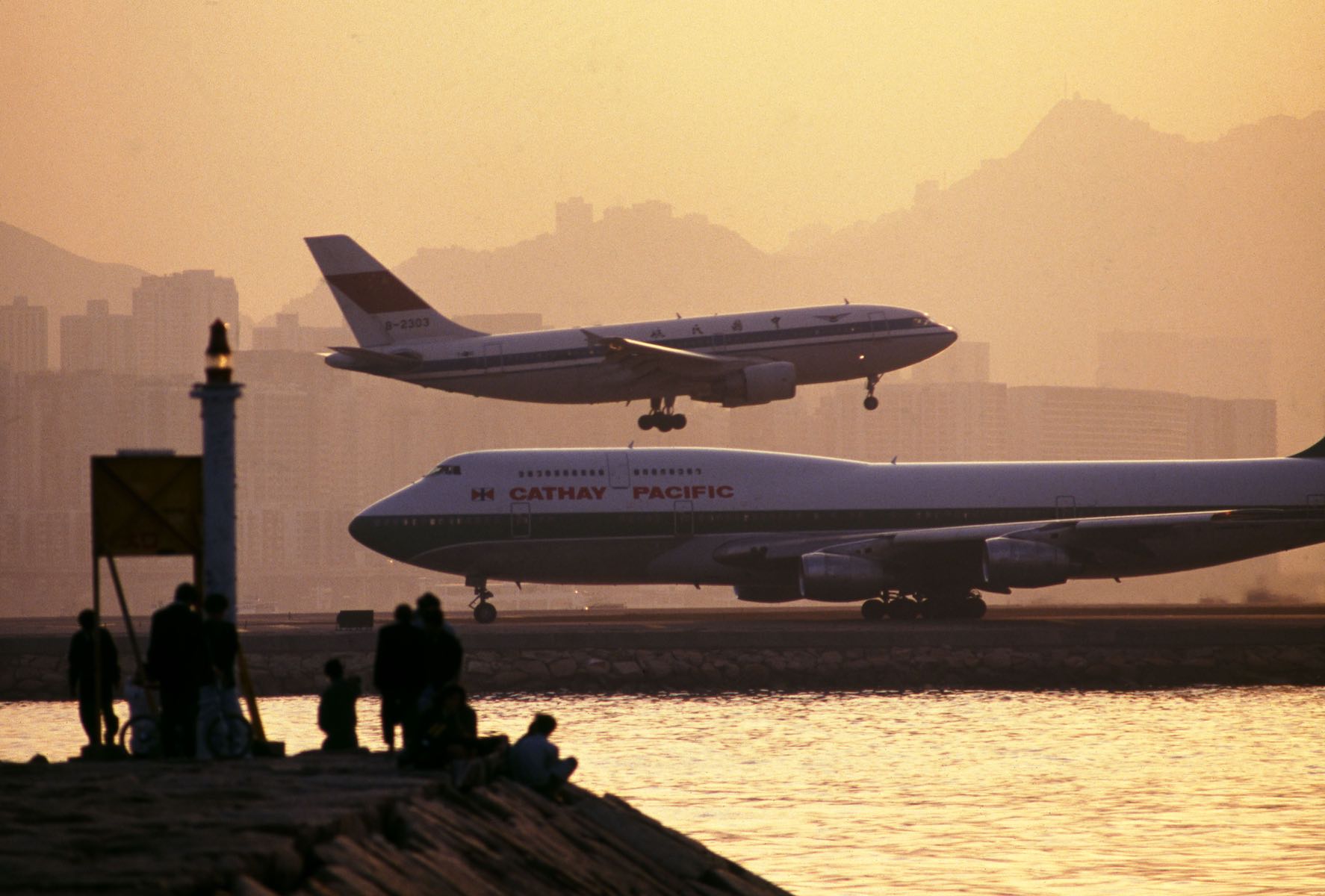 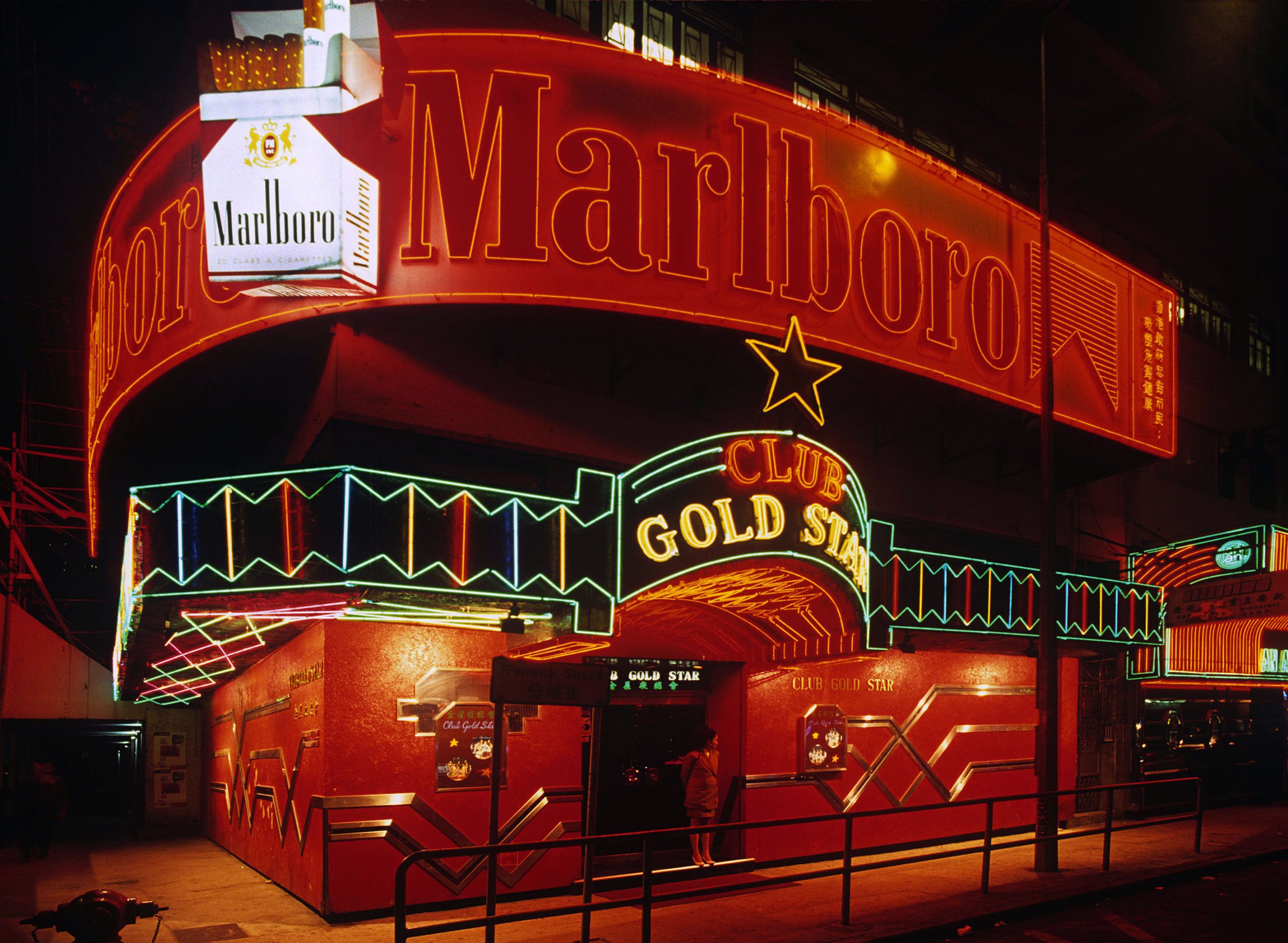 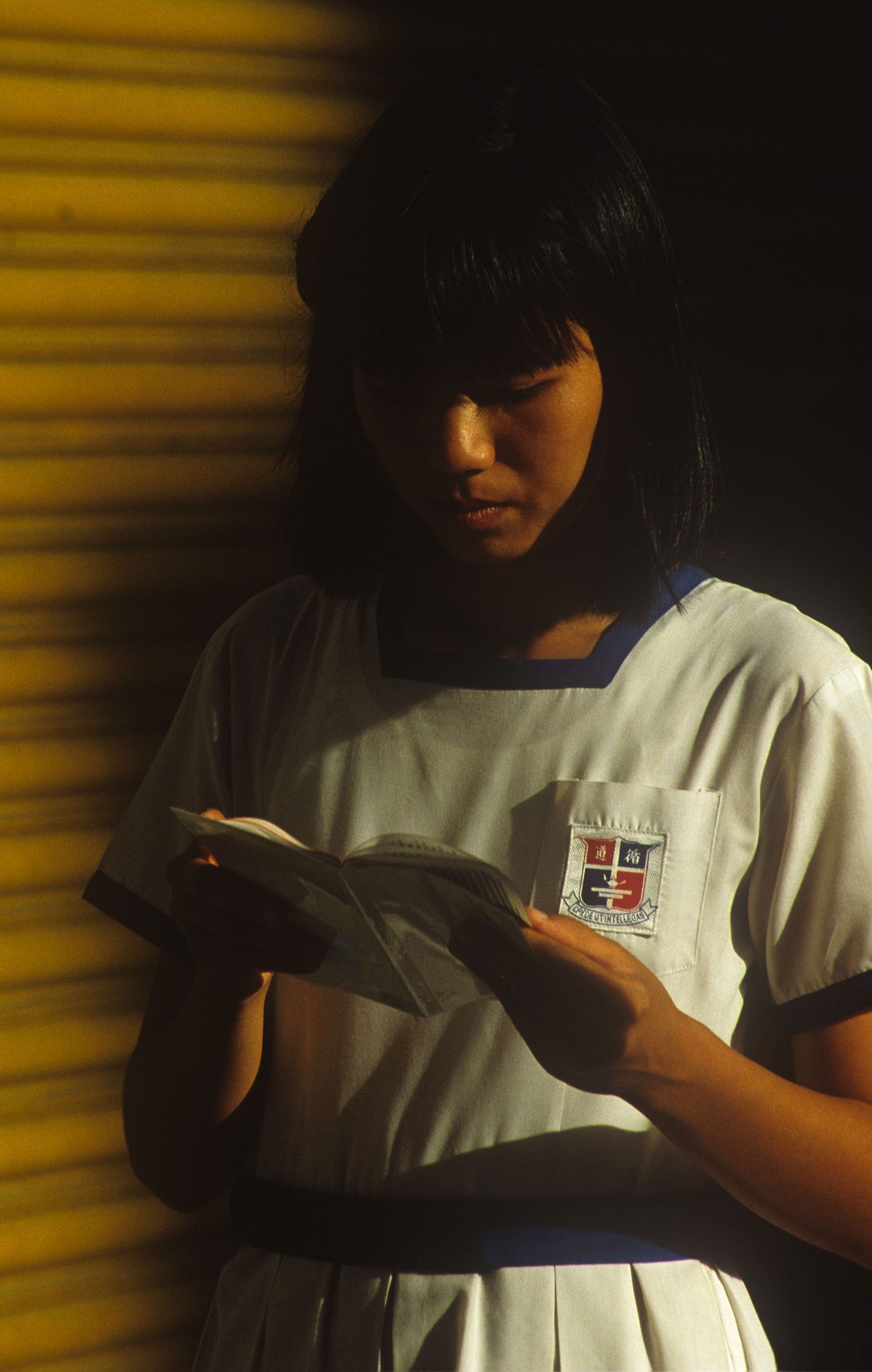 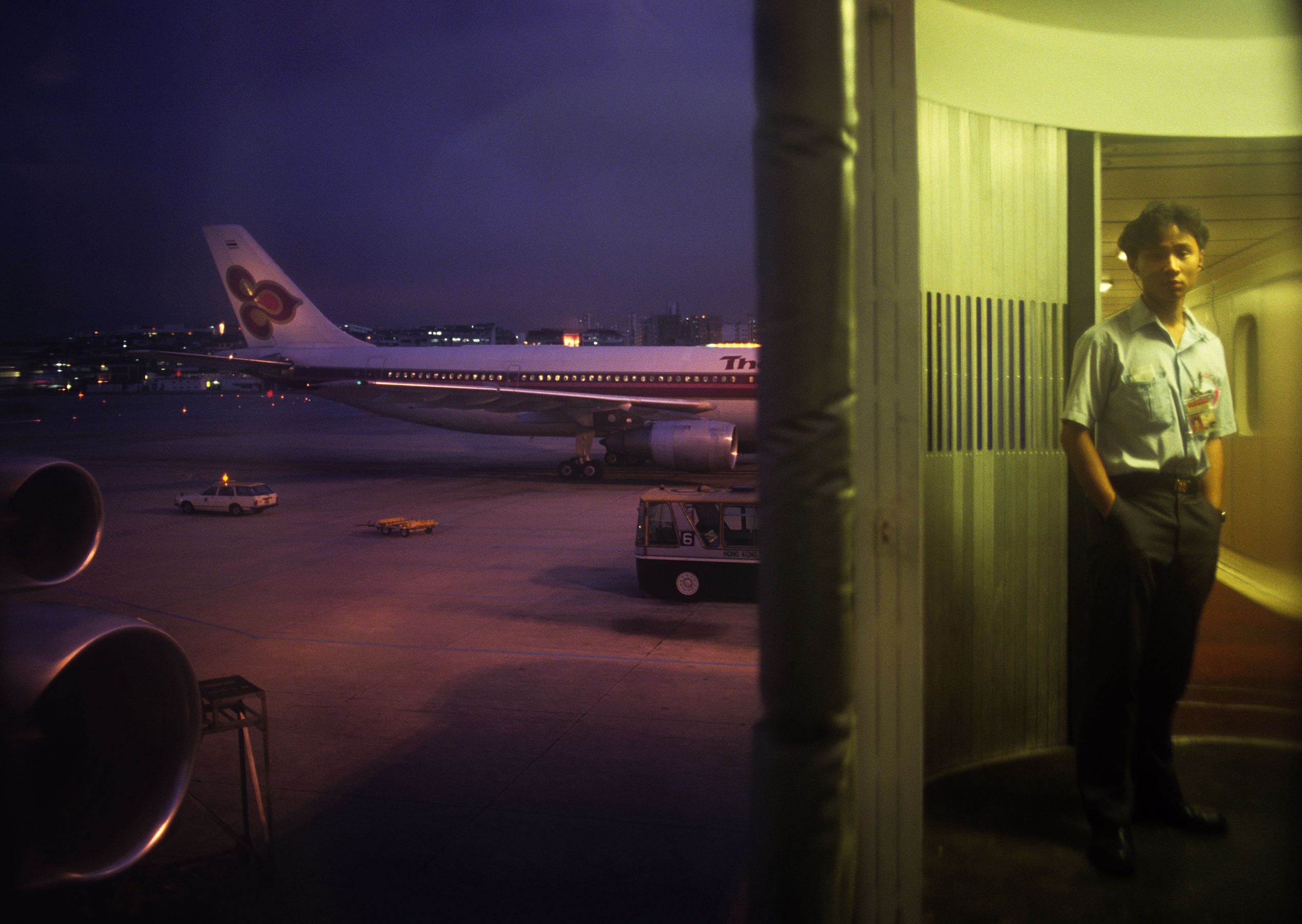 Greg Girard: HK UNSEEN is on view through December 12, 2021 at Blue Lotus Gallery in Hong Kong.

Linkedin
RELATED ARTICLES
OTHER ARTICLES
Rhiannon Adam spent three months capturing an ageing society wracked by division, isolation, and the aftermath of scandal.
Financial turmoil is pushing people who work in the sex industry into more dangerous and desperate situations as a means of survival.
As the Scottish government announces a rent freeze, an activist with Living Rent who fought and won shares how they did it, and what must come next.
Ahead of the release of their first collaborative album, the producer and rapper talk psychedelics and the state of UK hip hop.
A 37-year-old woman shares how her abortion led her to become a clinic worker, and the abuse she’s received in that role.
Following the announcement of an 80% hike in the energy price cap from 1st October, crowds gathered outside the offices of energy regulator Ofgem to protest and declare their intention to undertake a payment strike.