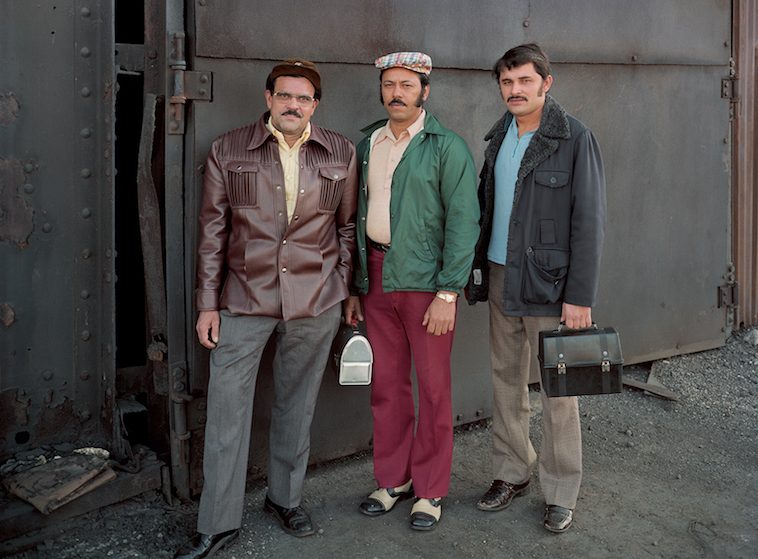 Photographer Stephen Shore recalls travelling across middle America to meet the people suddenly facing economic hardship after being thrown out of work by plant closures.

In the late 1970s, an area in middle America that would eventually become known as the ‘rust belt’ was on the precipice of disastrous decline. Mass layoffs were devastating steel manufacturing centres, as foreign competition and a drop in demand rocked the American industry.

In the summer of 1977, photographer Stephen Shore, then age 30, was sent on an assignment for Fortune magazine to document the situation in middle America. He would travel to Pennsylvania, Ohio and across New York state to photograph the towns and the people impacted by the crisis over a two-week period. The photos Shore captured from this trip are collected in a new book, titled Steel Town (Mack Books). 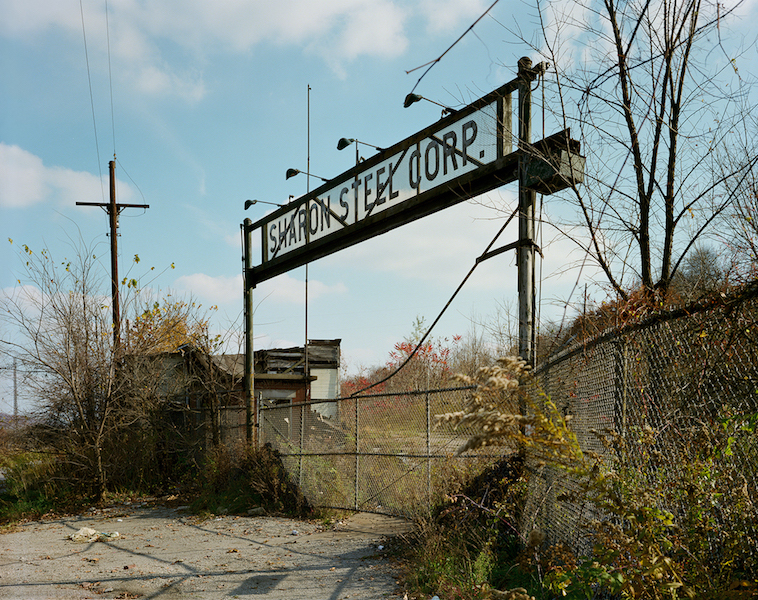 The year before Shore’s visit, the Bethlehem Steel company had laid off thousands of workers in Lackawanna, New York and Johnstown, Ohio. These factory towns were built on the jobs provided by the steel mills, and the decades leading up to the crisis had largely been defined by prosperity and a booming industry. But by the late ’70s this all changed, as workers witnessed the decimation of their livelihoods.

Shore met with the steelworkers who had been thrown out of work by plant closures. “The unions arranged for me to meet different workers,” Shore recalls, “who were all completely cooperative and welcoming”. His photos also capture their suddenly melancholic worlds, from the deserted factories, to lonely bars, to fading high streets, and their homes. These photos “transcend the moment,” Shore reflects, “they offer an emotional strain that isn’t specifically about what’s happening at the time”. 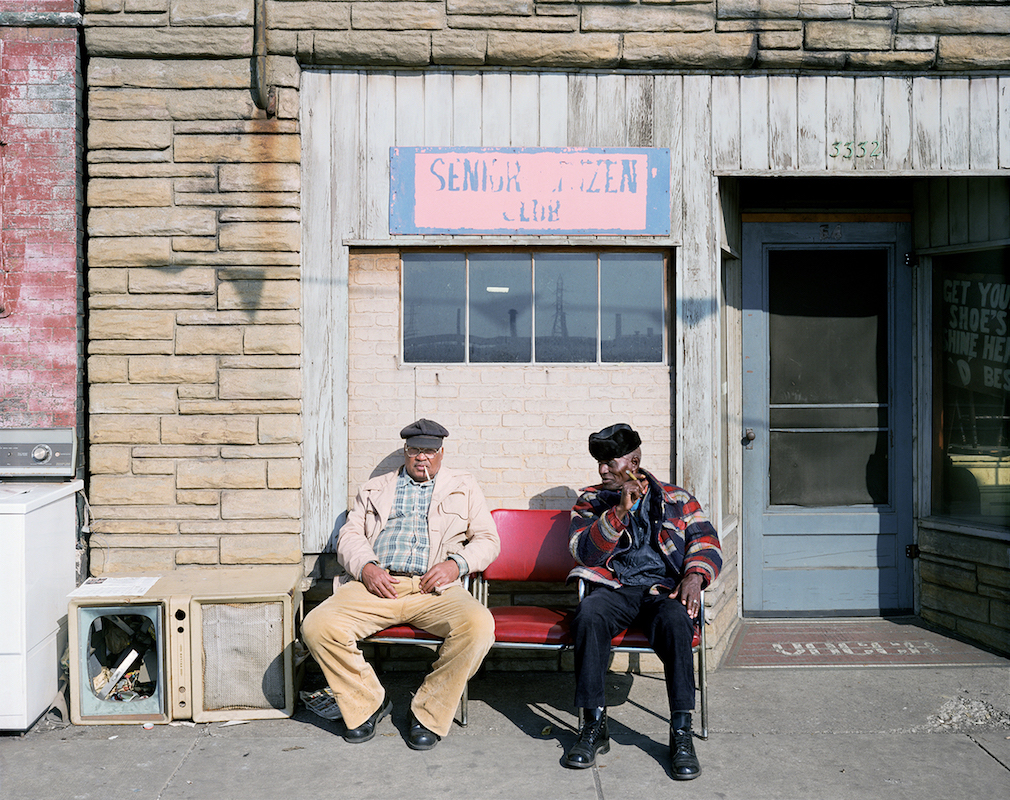 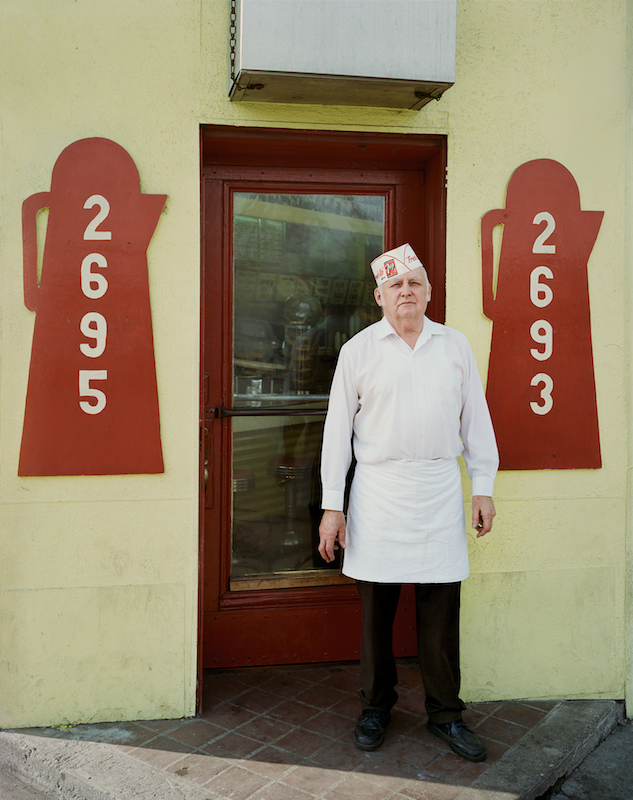 Revisiting the photos over forty years later made Shore reflect on their relevance today and how the economic, political and social fall out from this period is still being felt.  “When I was looking at the photos in 2017, the first year of Donald Trump’s presidency,” he says, “I saw that the parts of the country that had in previous years voted Democrat that had swung to Donald Trump were in fact these very areas [in my photographs].”

And so I saw some of the seeds of dissatisfaction in the lives of the people I was photographing 40 years before.” 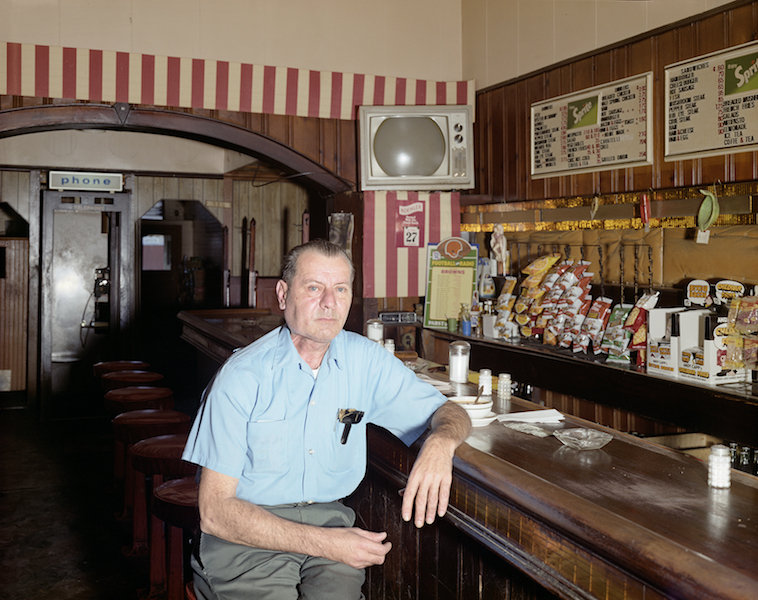 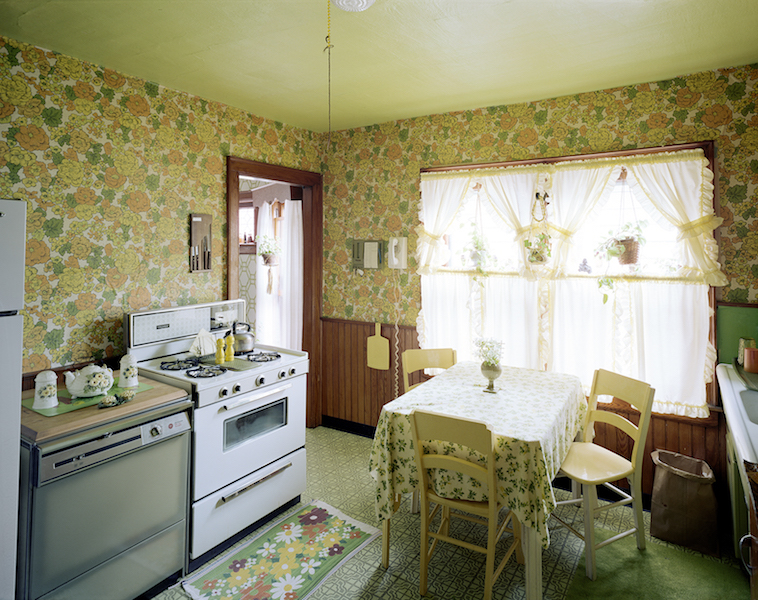 Linkedin
RELATED ARTICLES
OTHER ARTICLES
By turning a real-life crisis into daytime television fodder, TV bosses have once again shown themselves to be completely out of touch with audiences.
A group of young Palestinians have found temporary freedom in the act of parkour, reimagining wreckage and ruins as a series of high-octane playgrounds.
Ahead of the release of their first collaborative album, the producer and rapper talk psychedelics and the state of UK hip hop.
Birdy Chu reflects on documenting the historic moment in which the territory was formally passed back from the UK to China.
For over a decade, gamblers have won big by employing people to place live bets from the court. But does this dubious method still work?
A 37-year-old woman shares how her abortion led her to become a clinic worker, and the abuse she’s received in that role.