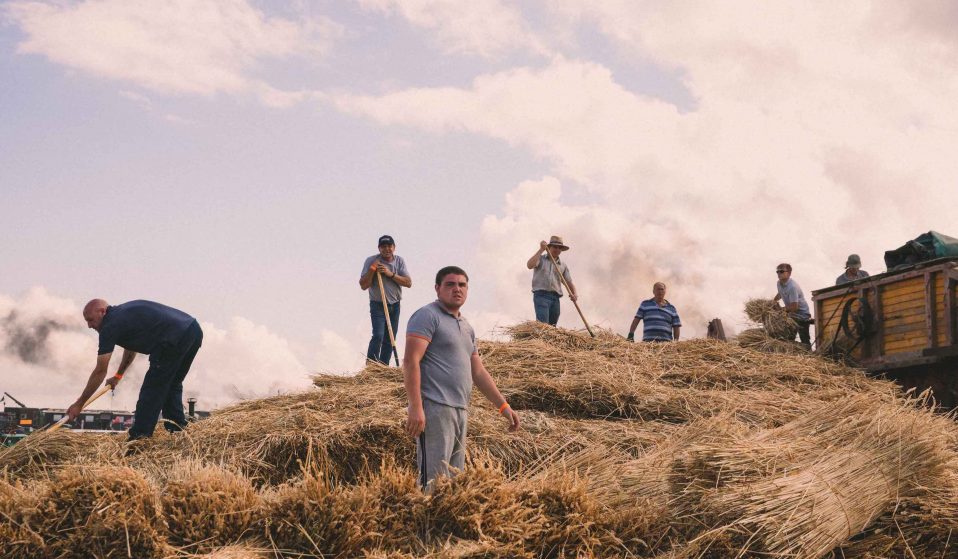 Every summer since 1969, around 200,000 people descend on the sleepy village of Tarrant Hinton for the Great Dorset Steam Fair. The five-day event takes place over 600 acres, and usually consists of exhibits of traction engines, tractors and farm machinery. There are also sections for classic cars and commercial vehicles, working shire horses, rustic crafts, along with many other curious displays.

Photographer Theo McInnes attended the event last year to document the festivities and the colourful characters in attendance. “The vibe was strange: lots of big, drunk tattooed men looking at tanks and race cars,” recalls McInnes. “It was like going to a festival that was purely for farmers and war-enthusiasts.” McInnes’s vibrant photos show men staring at monster tanks, clutching pints and driving tractors, and children playing on the rides in the blazing hot sun. McInnes says there was also a “good element of family fun to it”, with “lots of kids and happy families” milling around, adding that “It felt quintessentially British”.

With the exception of three years of closure due to Covid-19, the Dorset Steam Fair has taken place annually. This year, however, the event has been cancelled due to rising costs, calling into question the future of large-scale events in the face of inflation. In this context, McInnes photos – which offer an intriguing snapshot of contemporary Britain – might be seen as preserving a tradition with a precarious future. 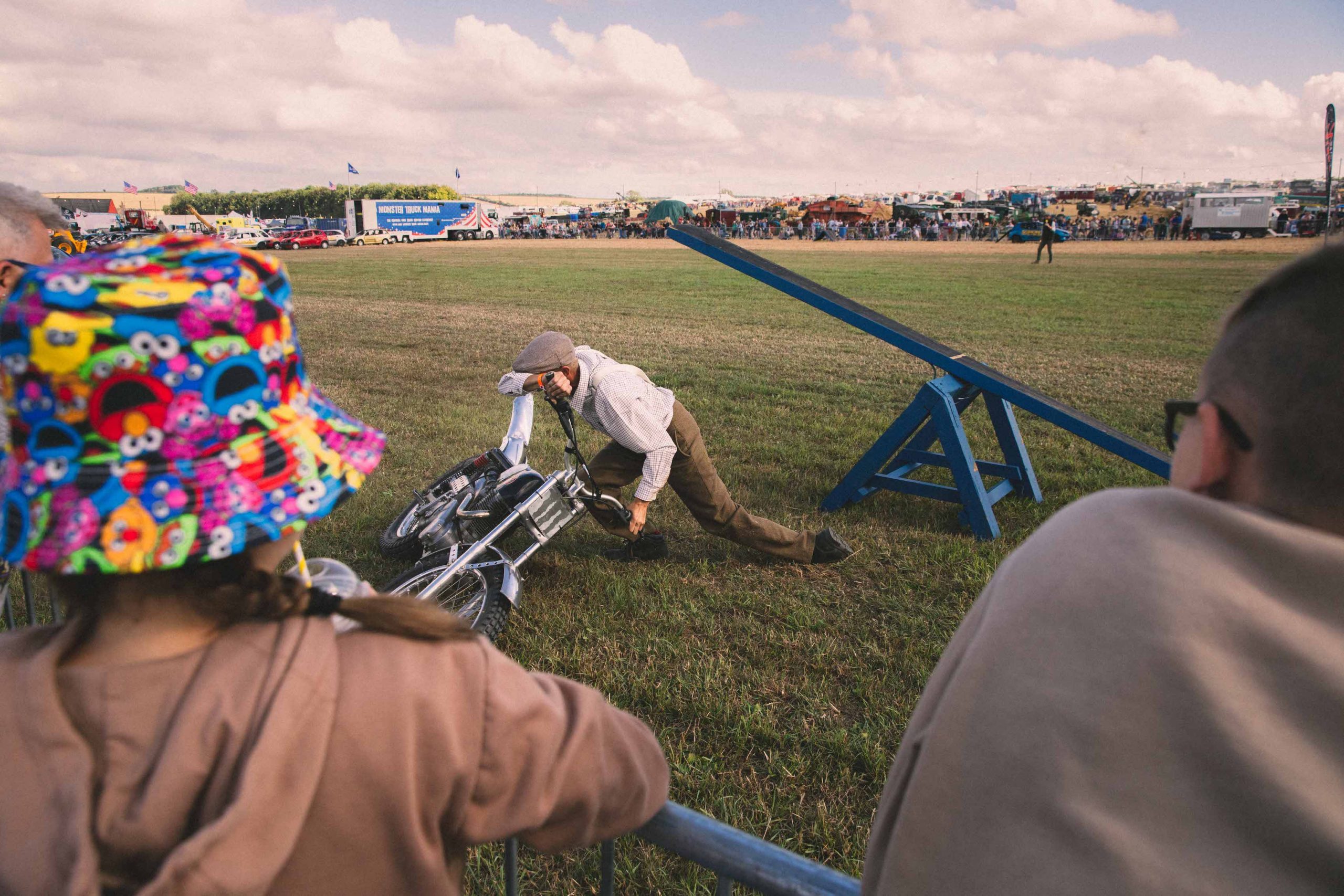 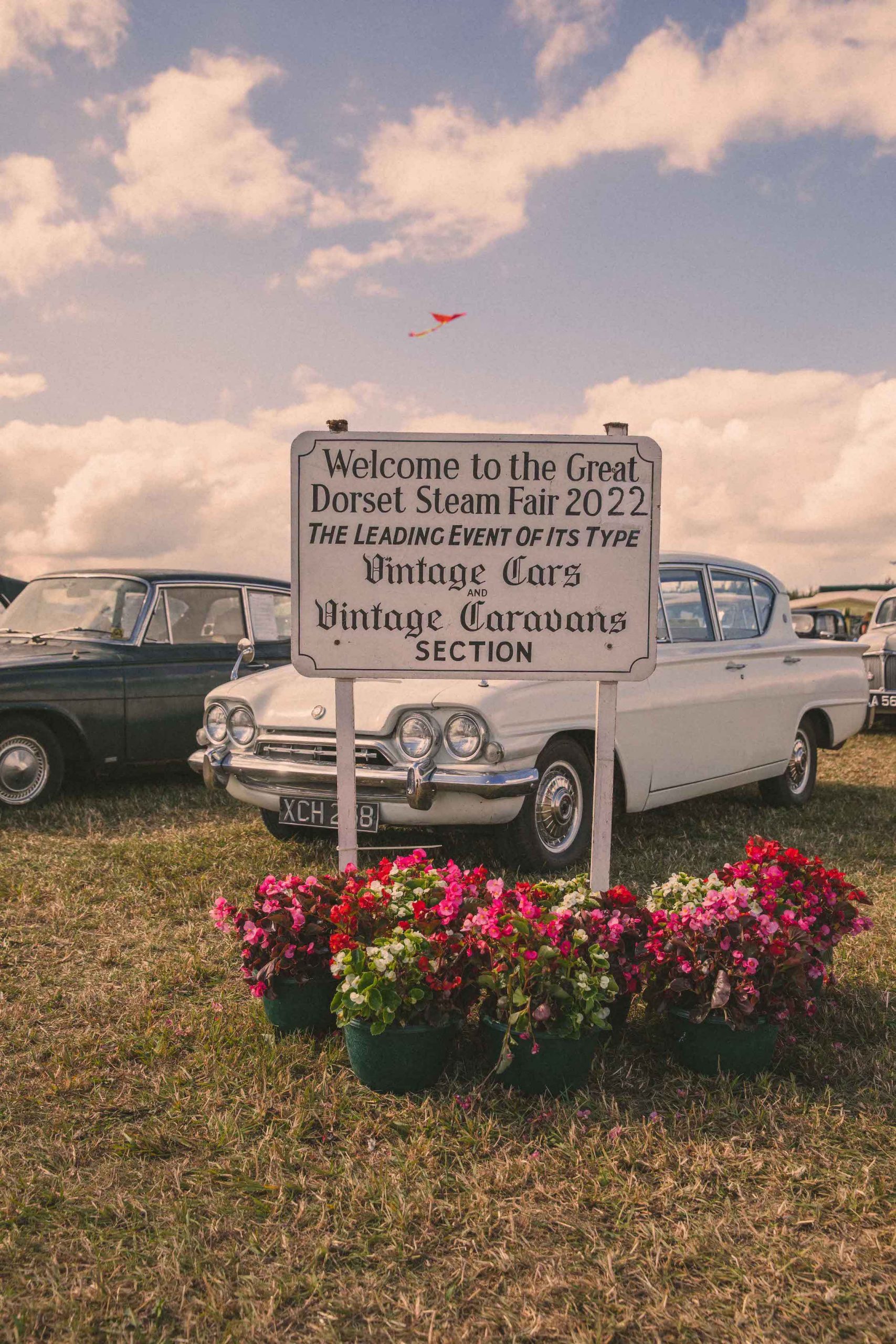 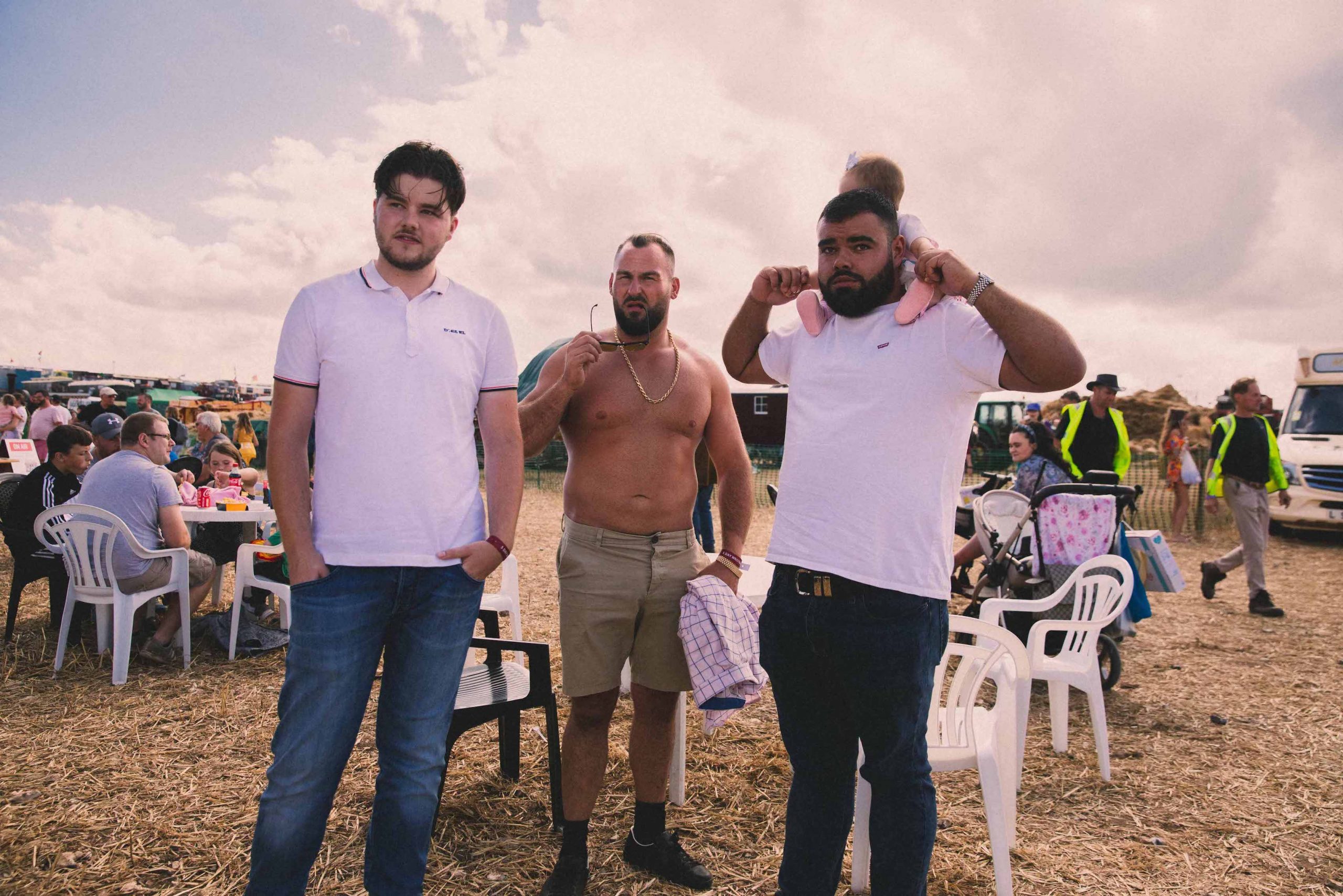 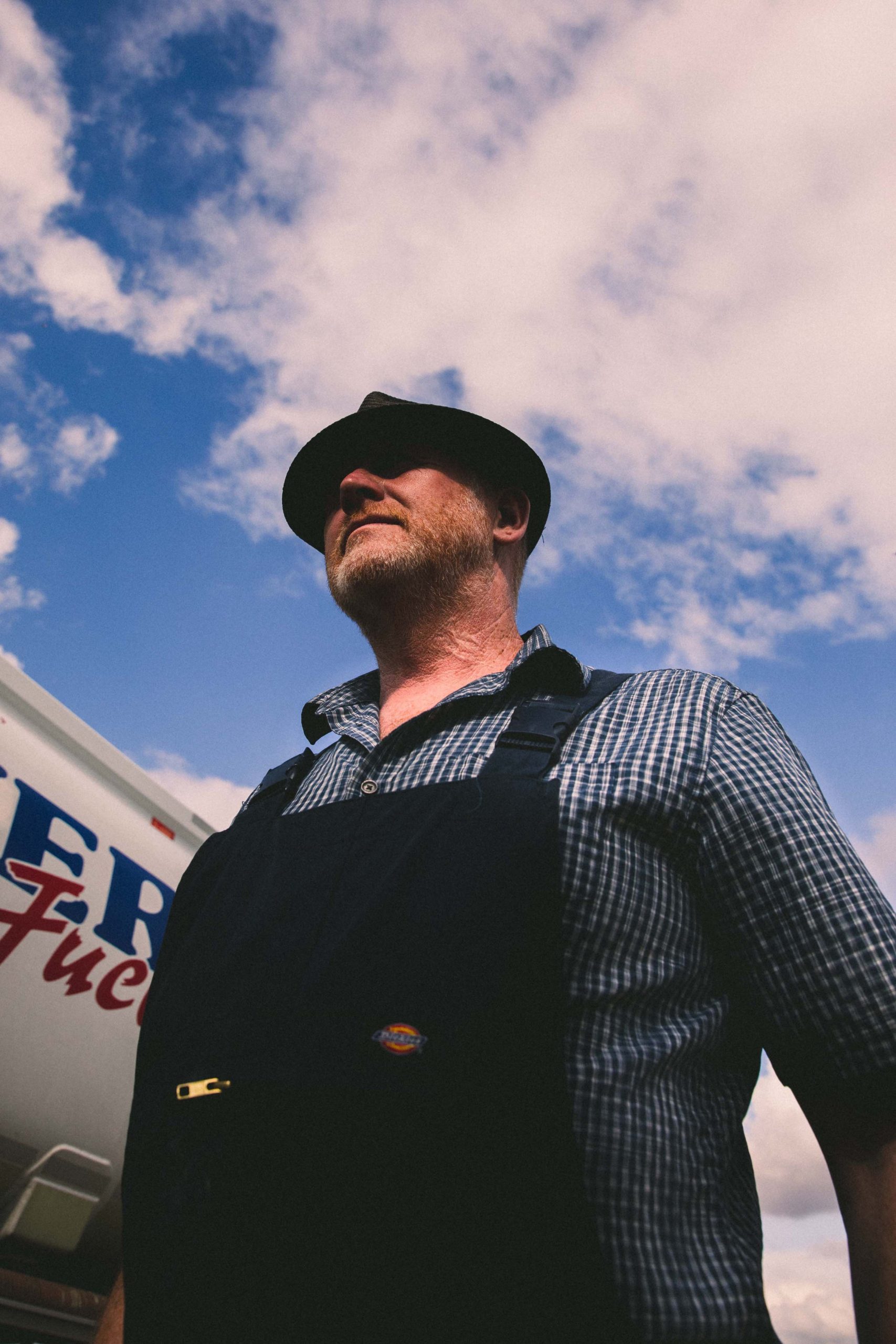 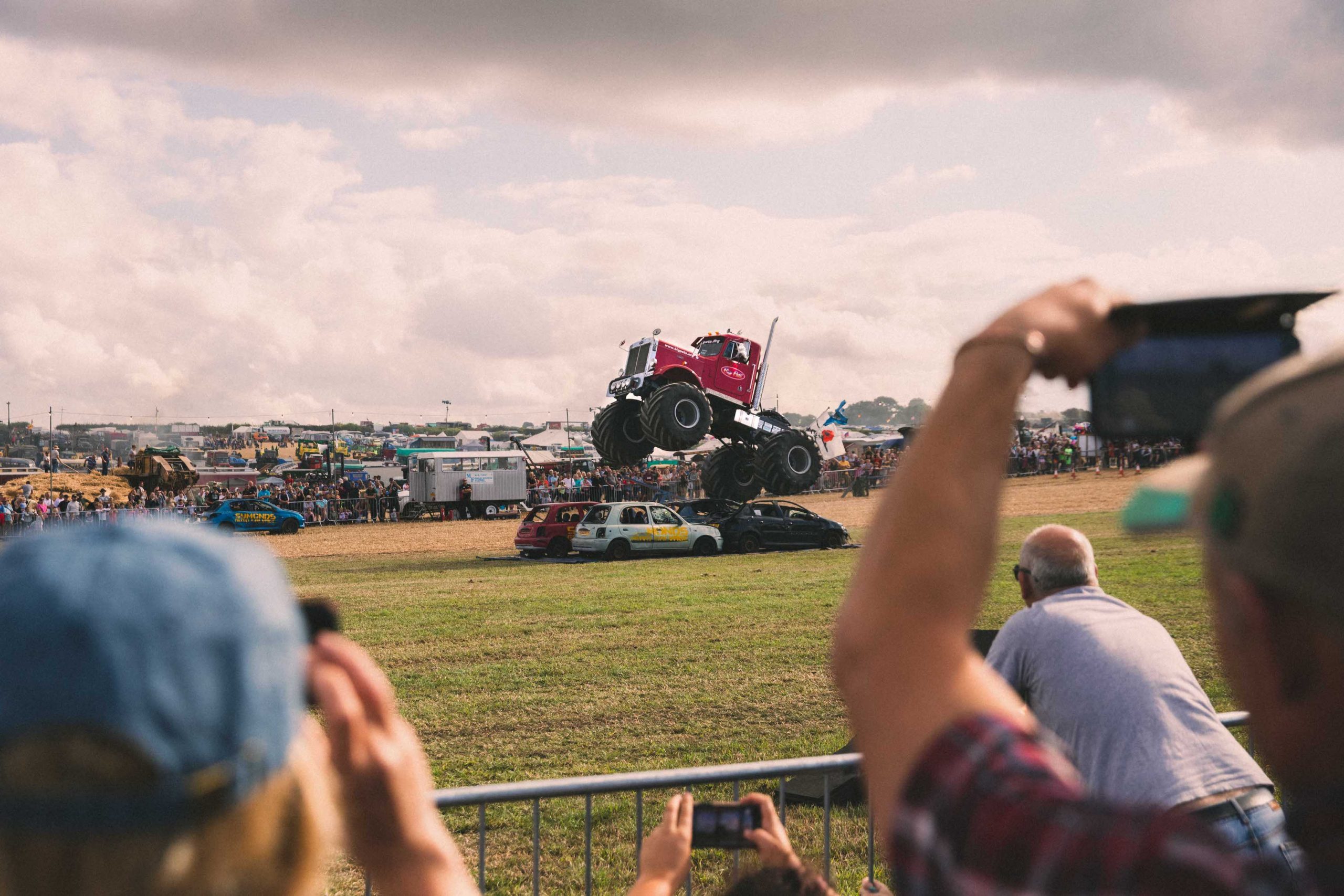 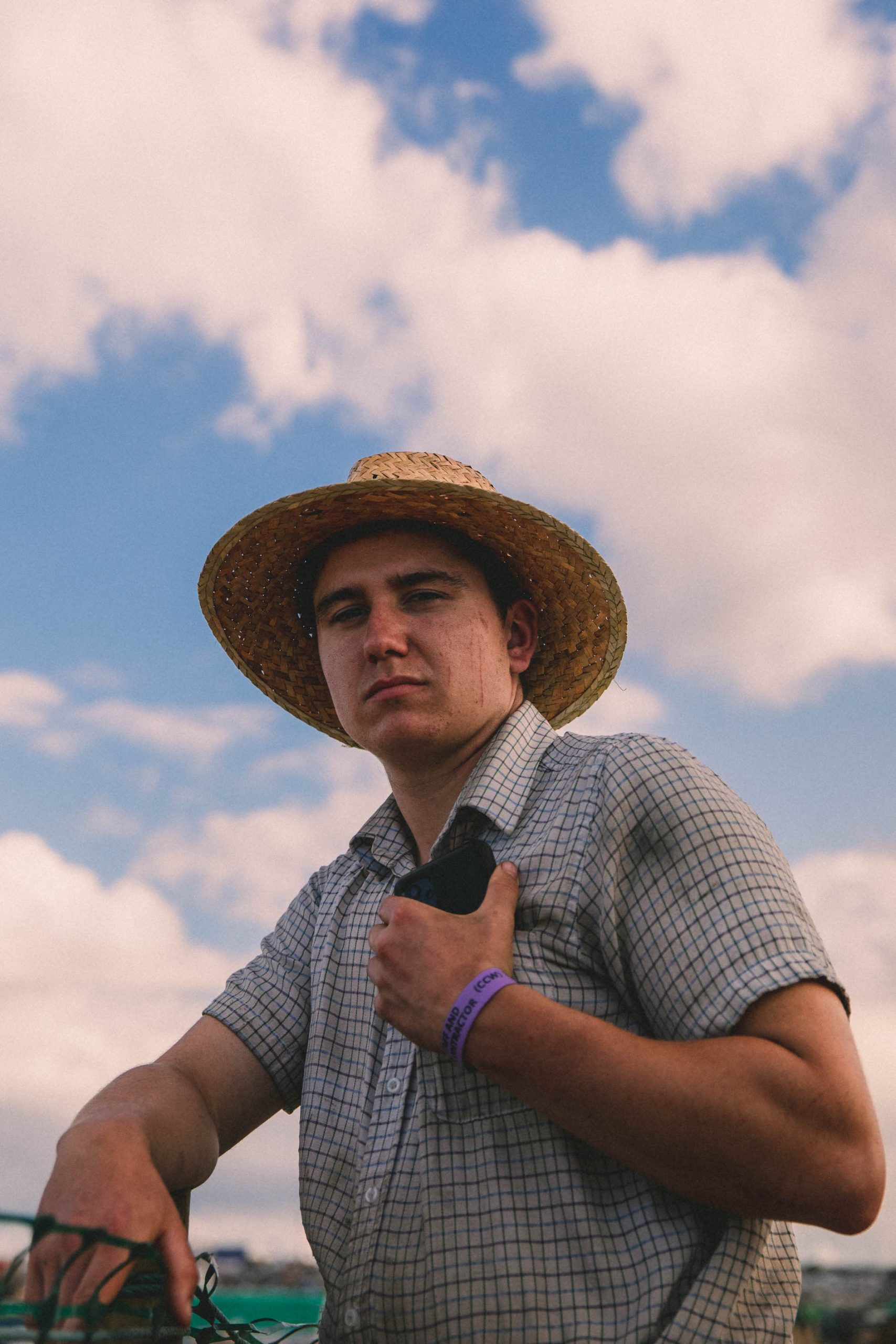 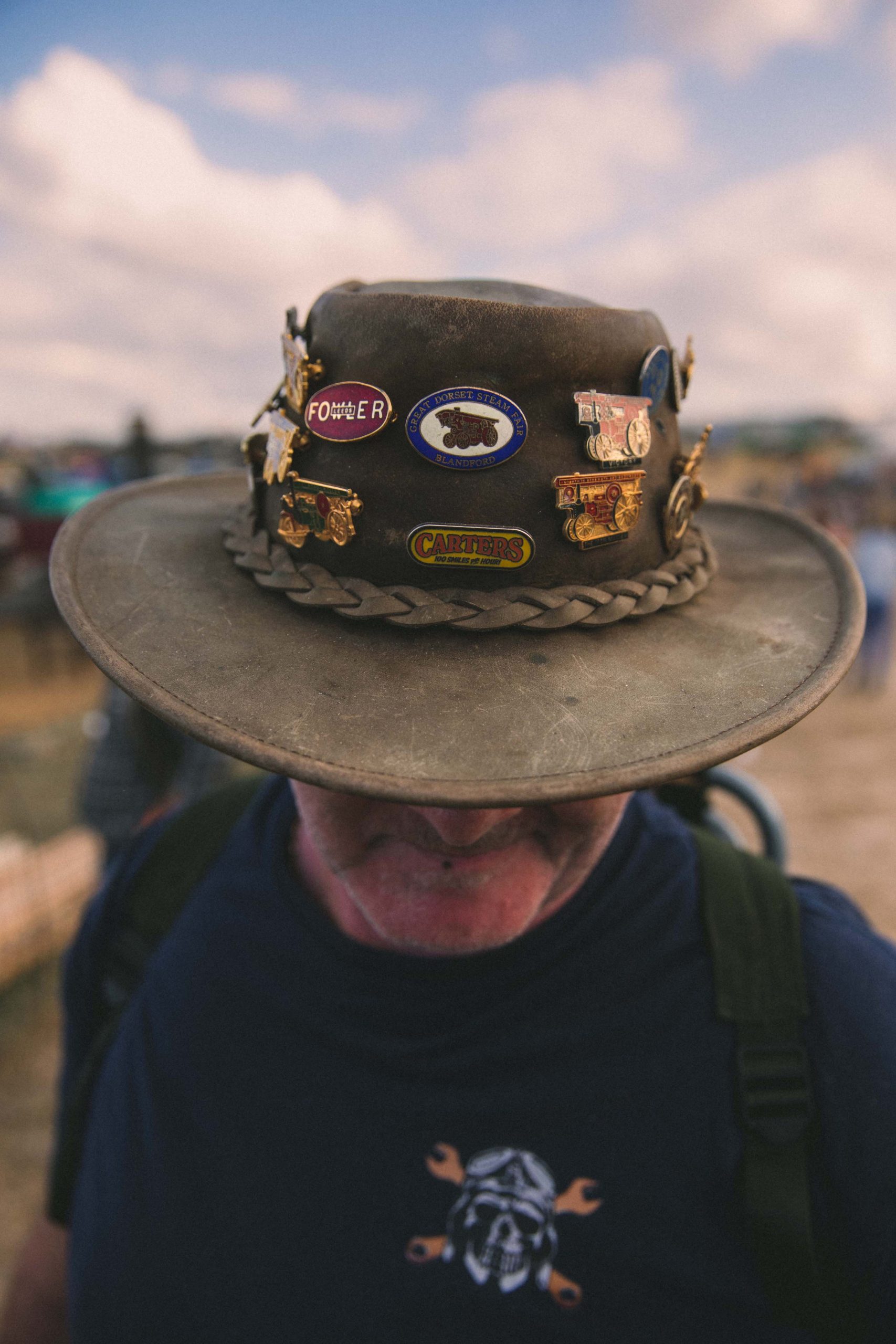 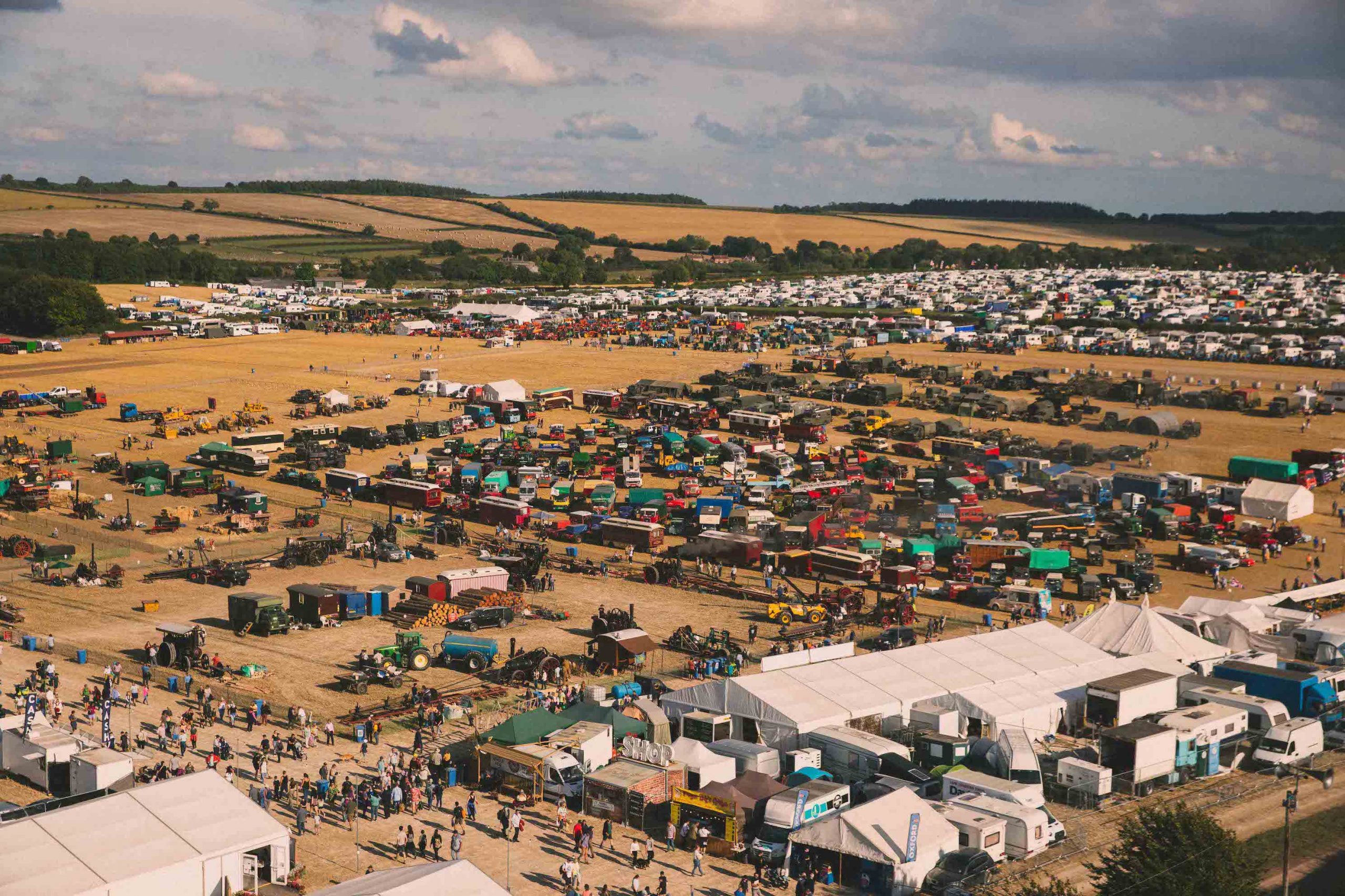 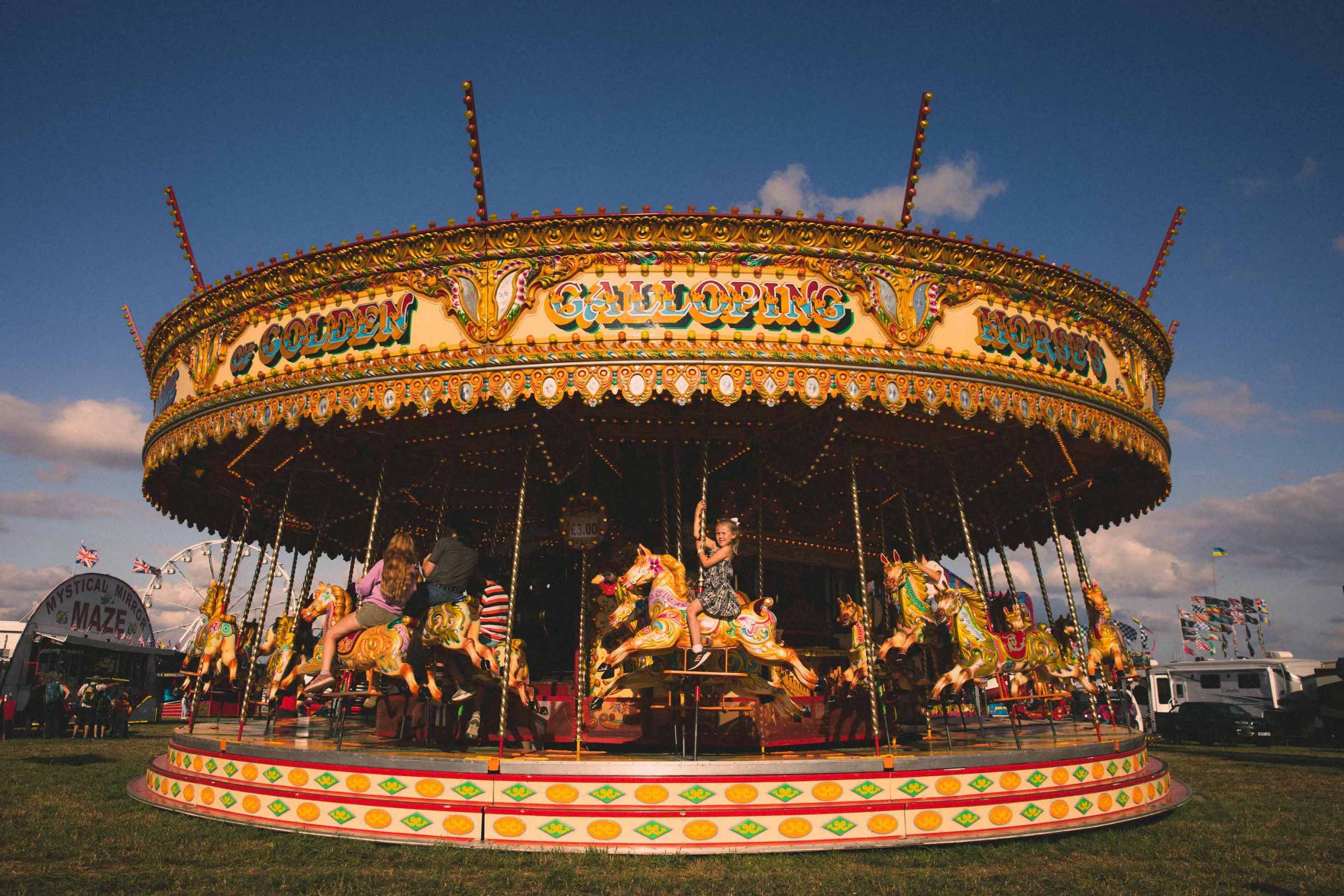 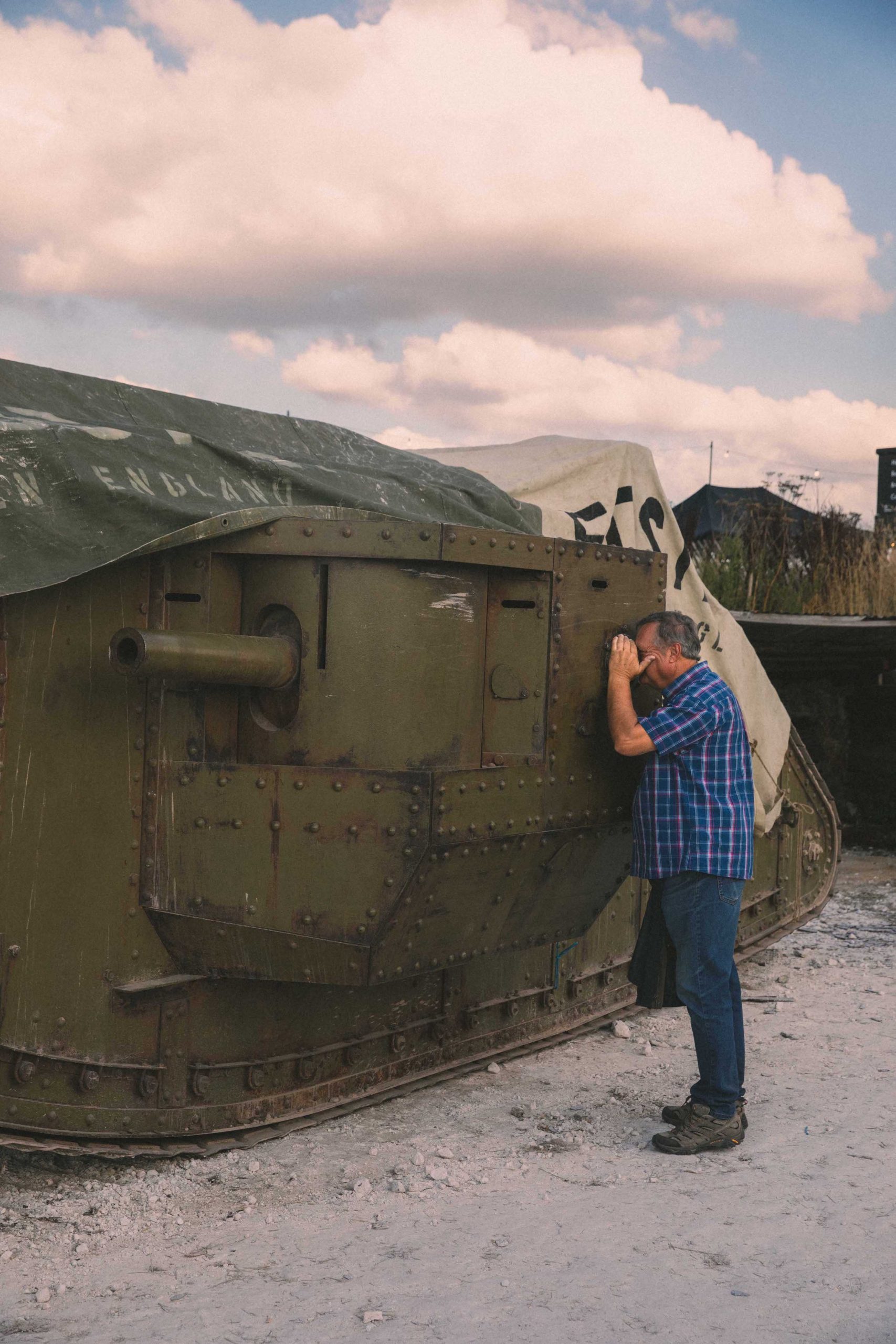 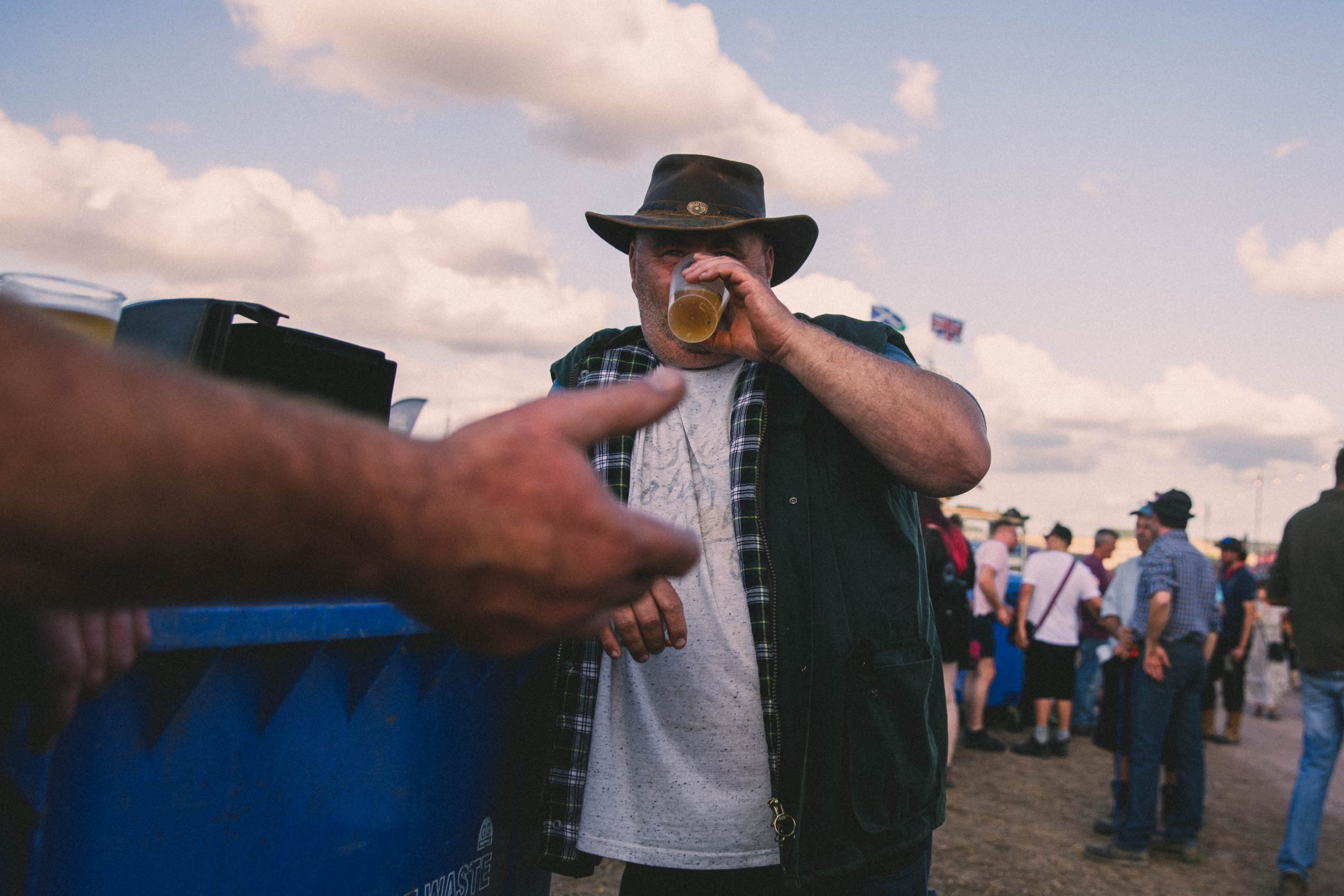 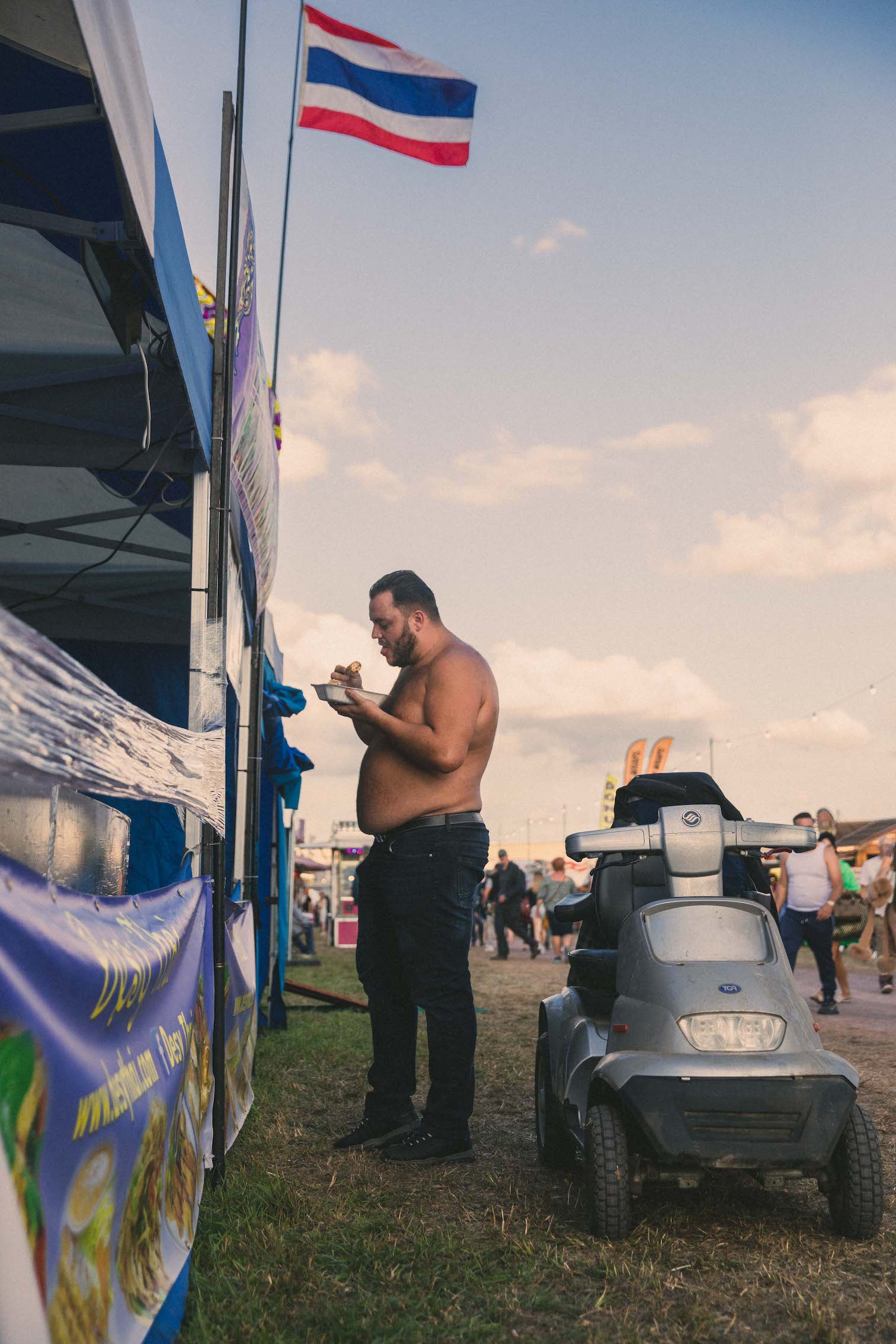 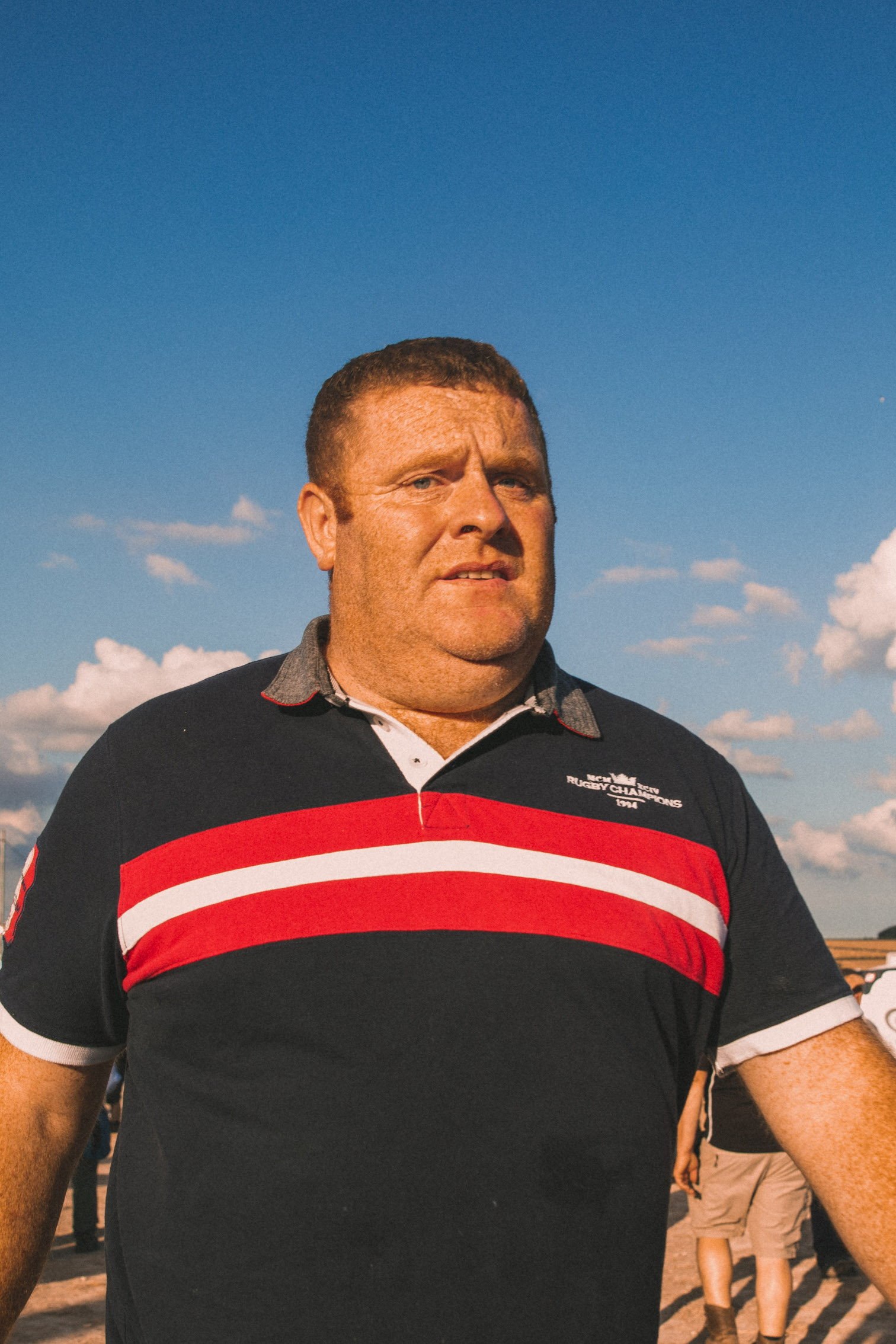 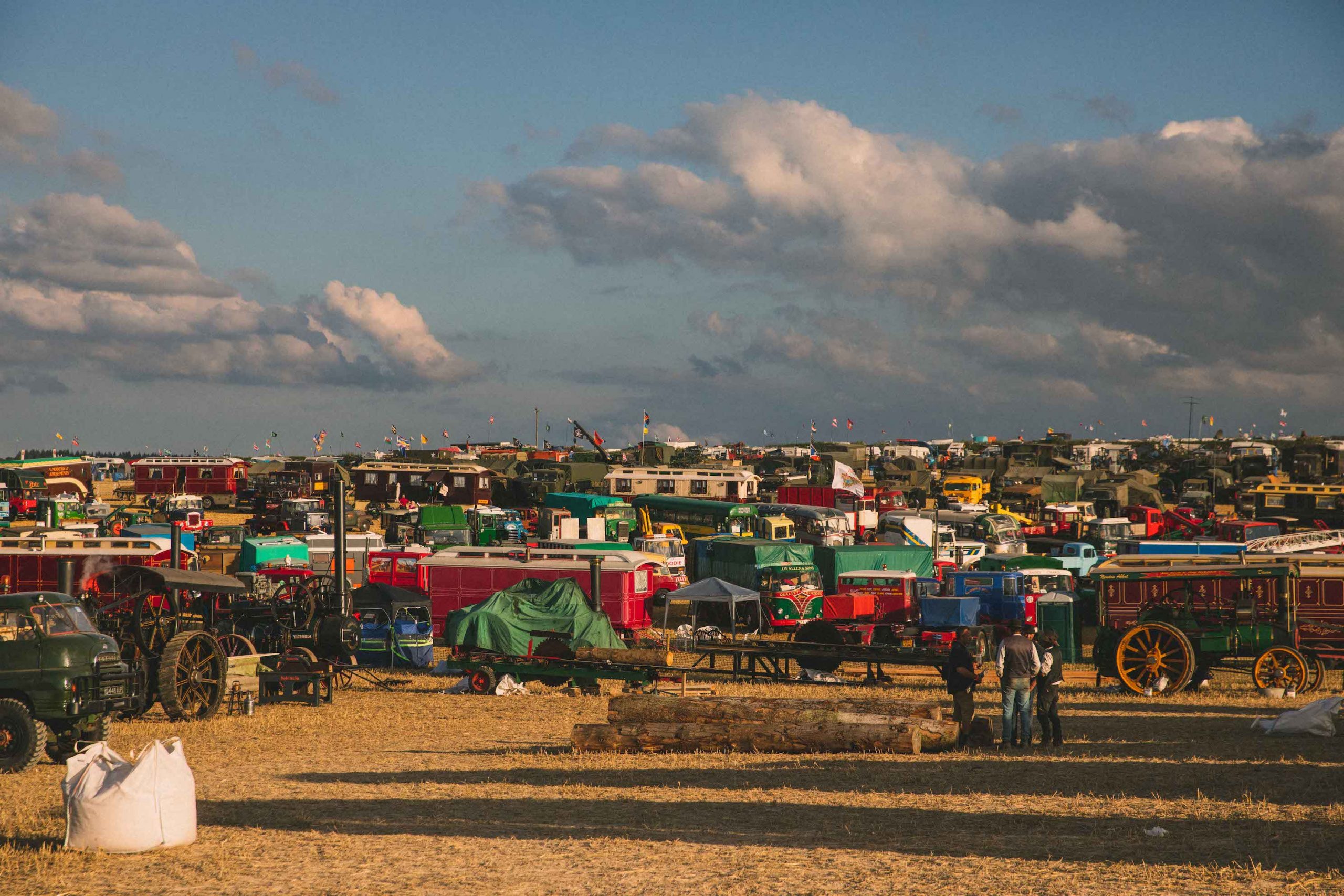 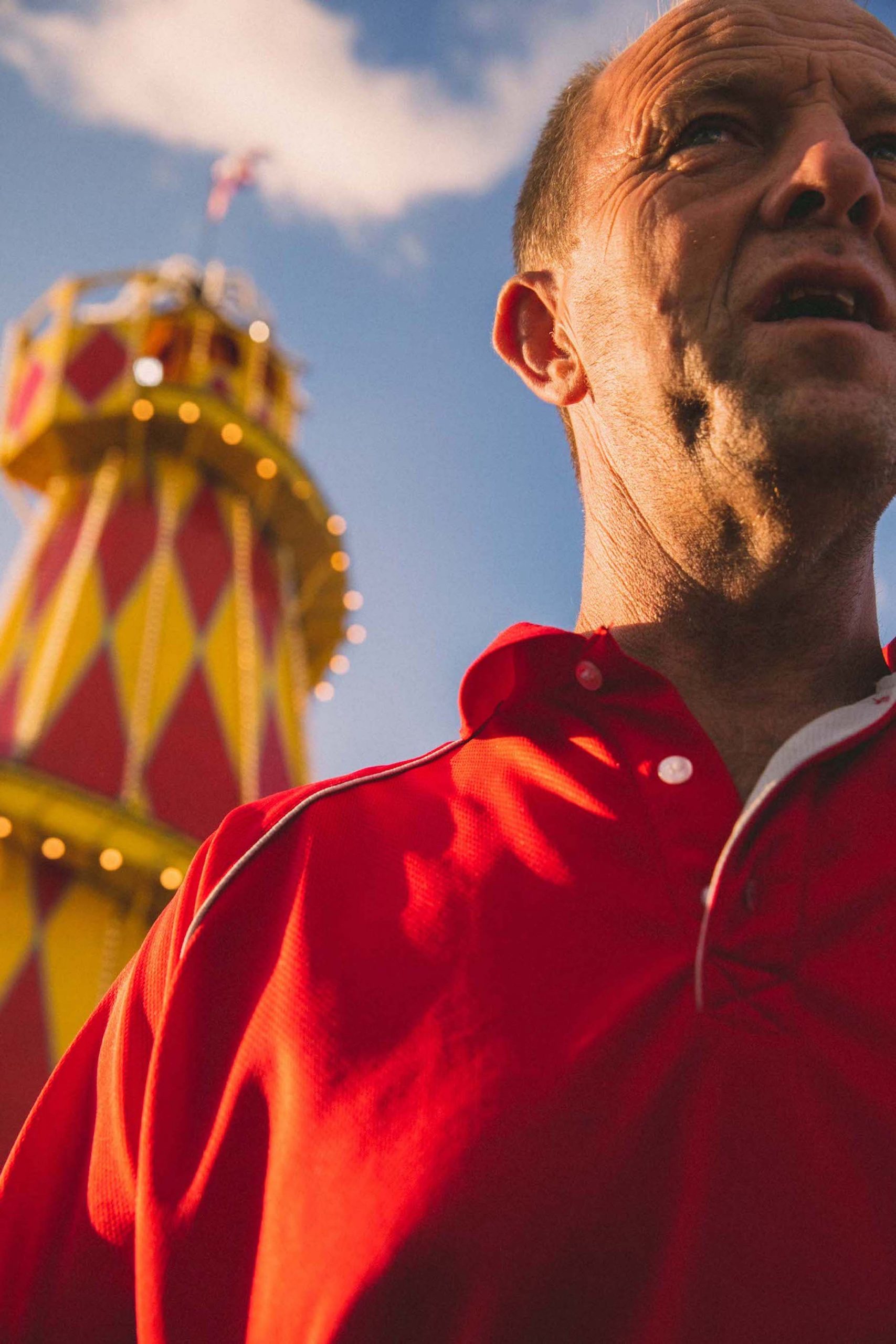 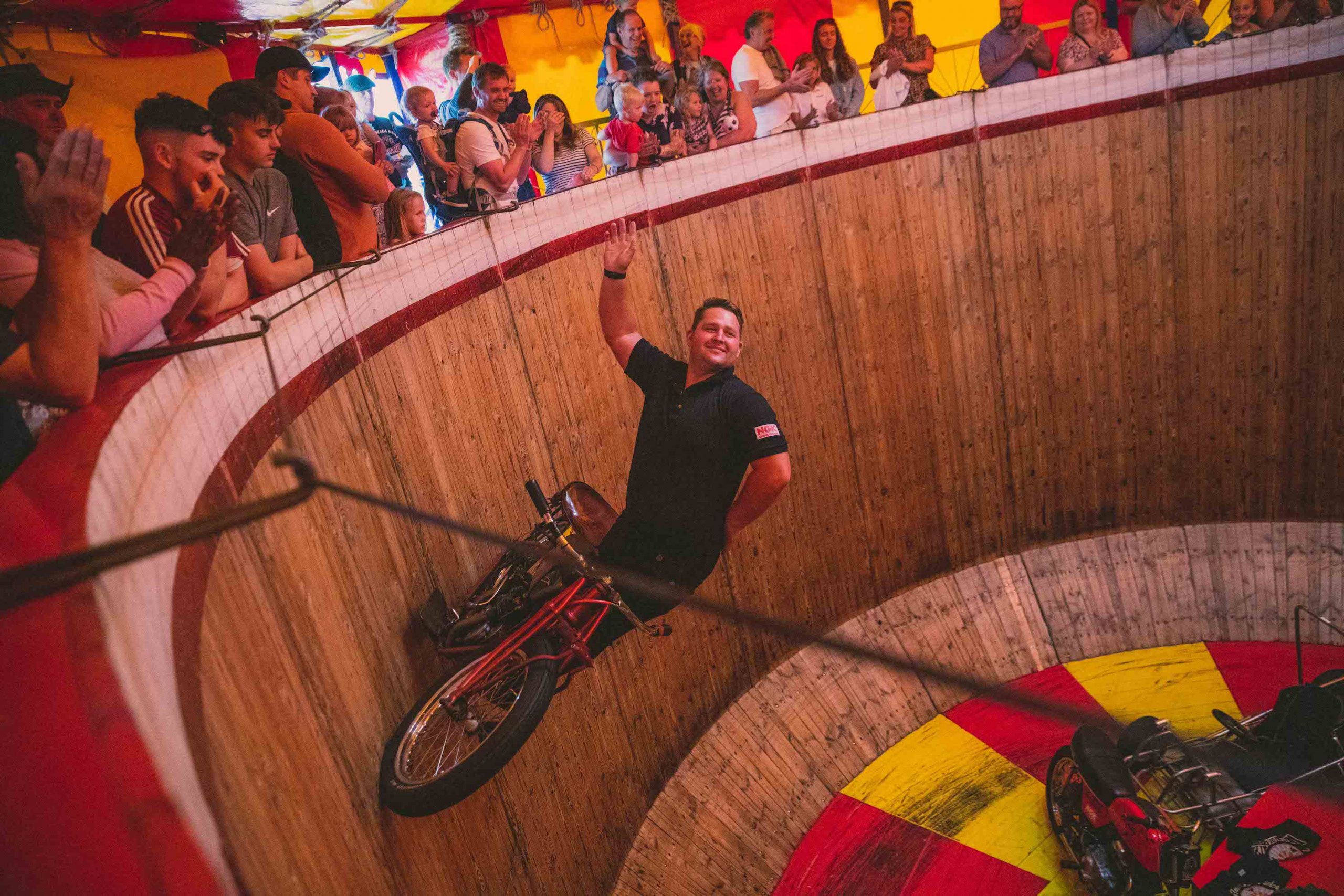 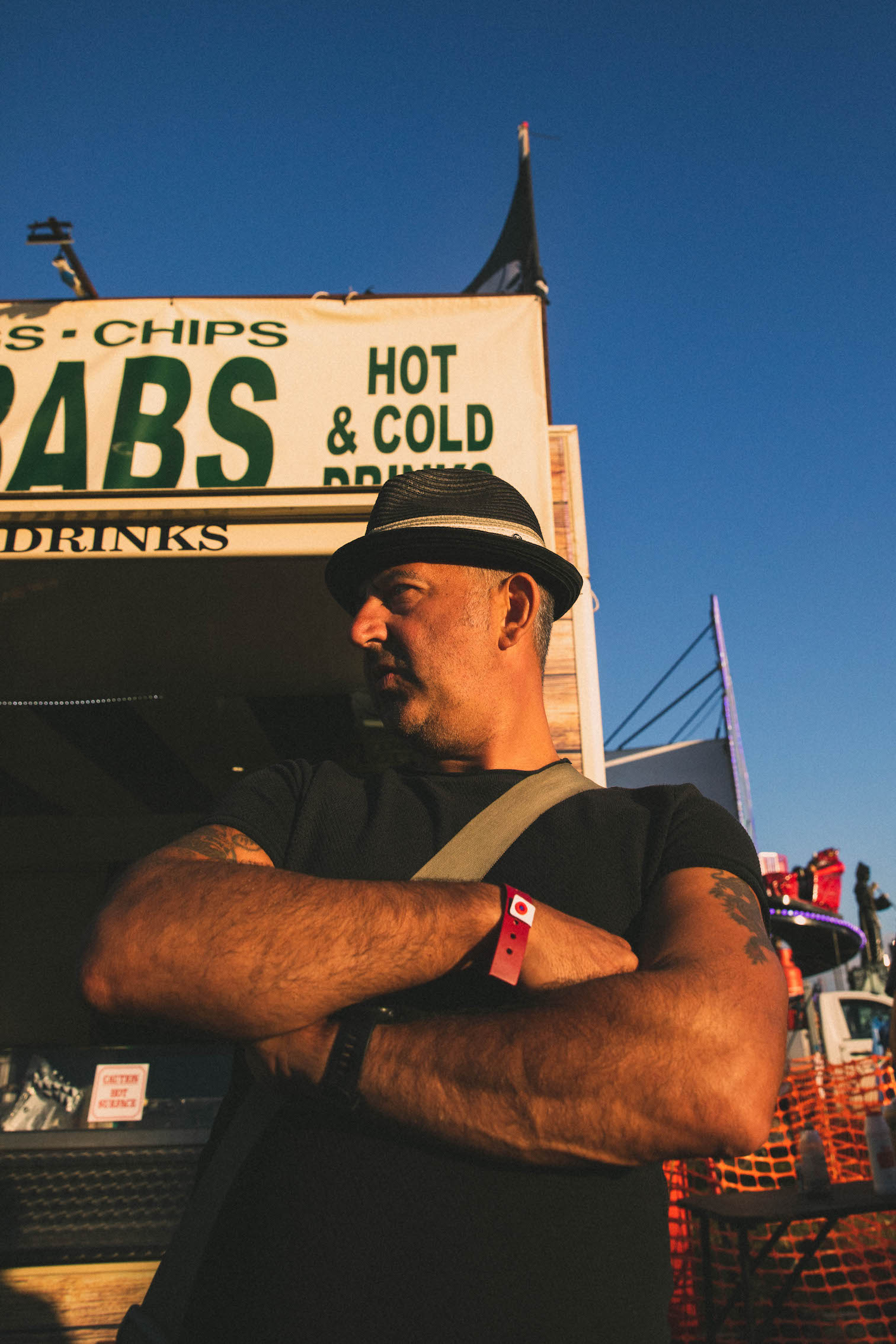 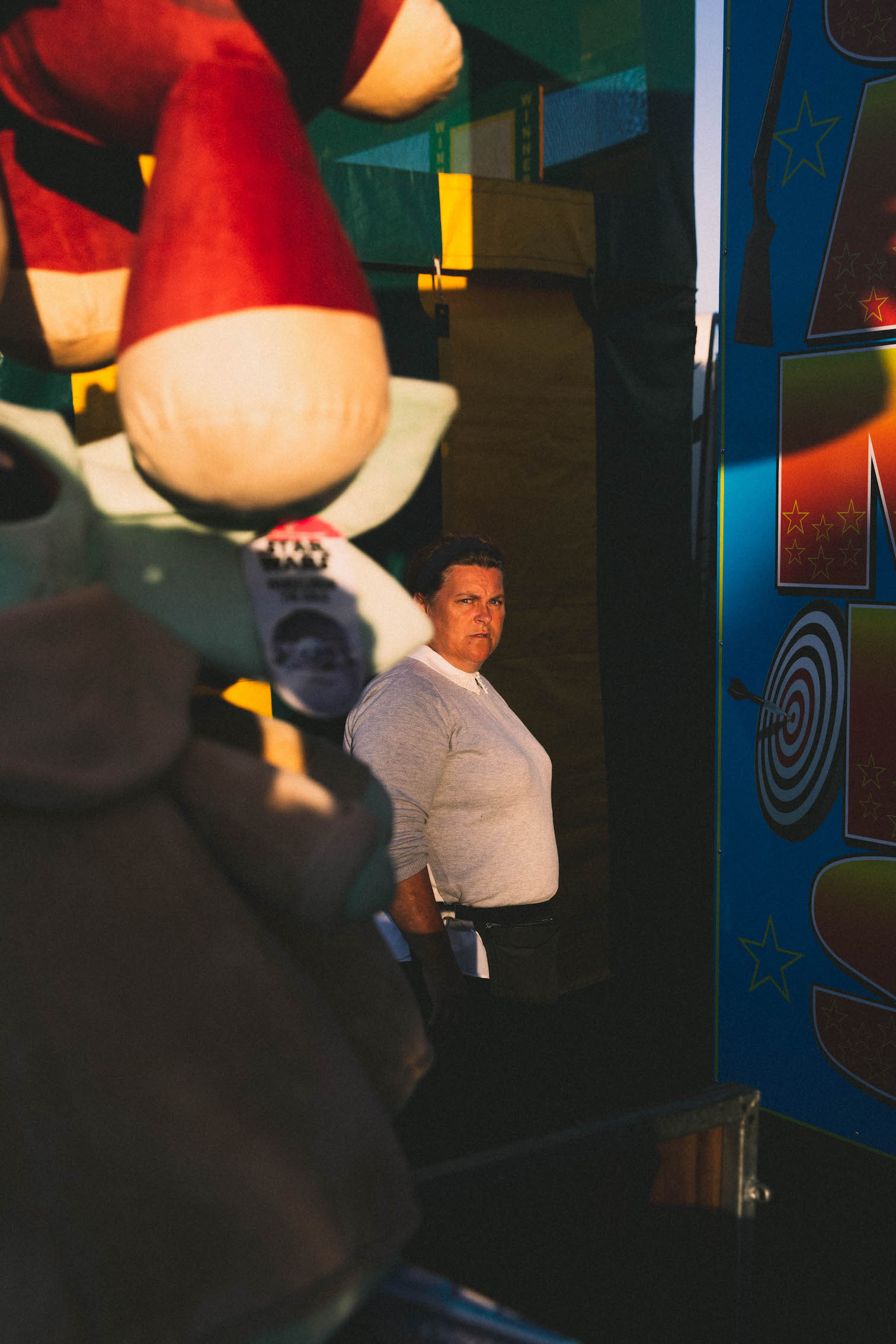 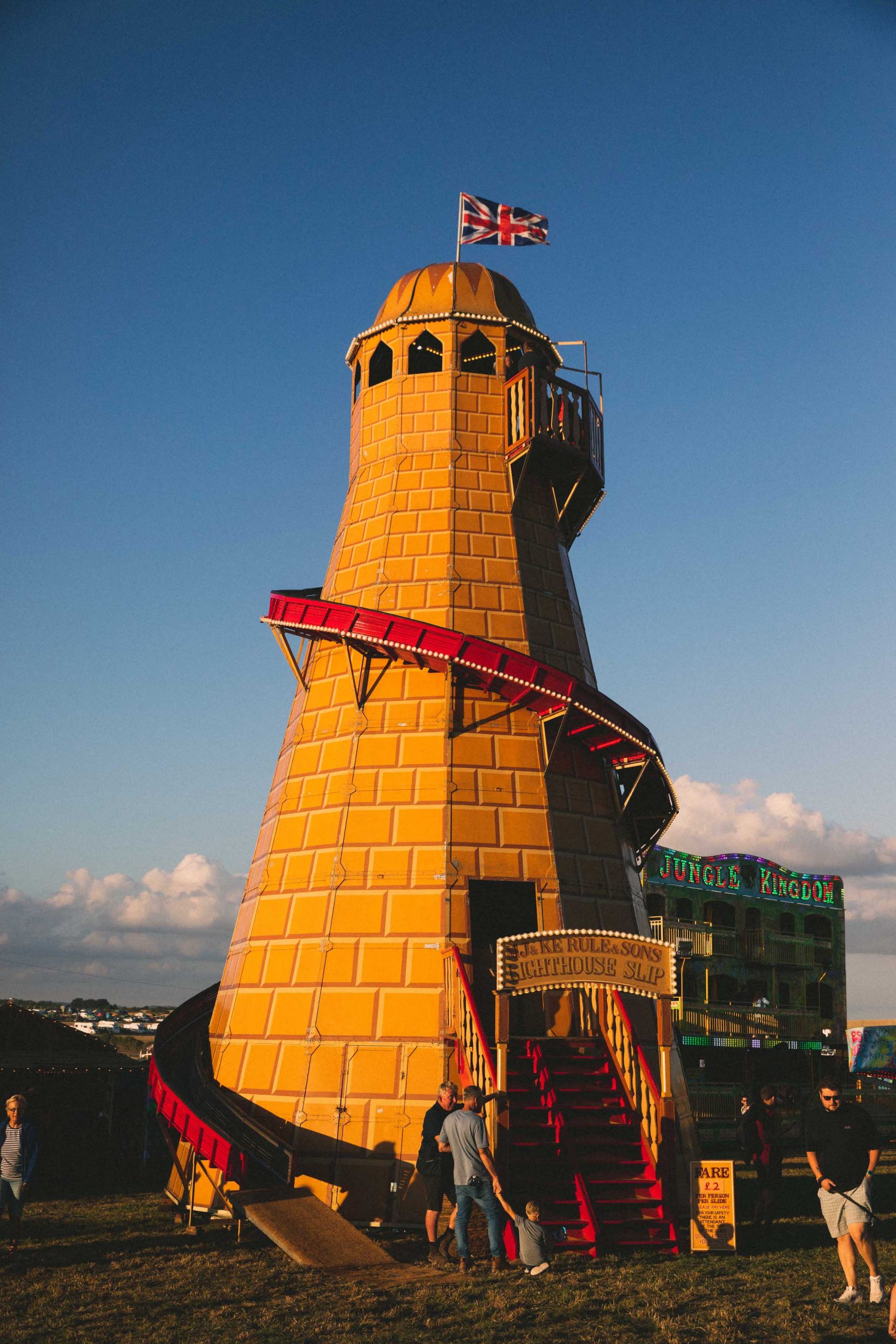 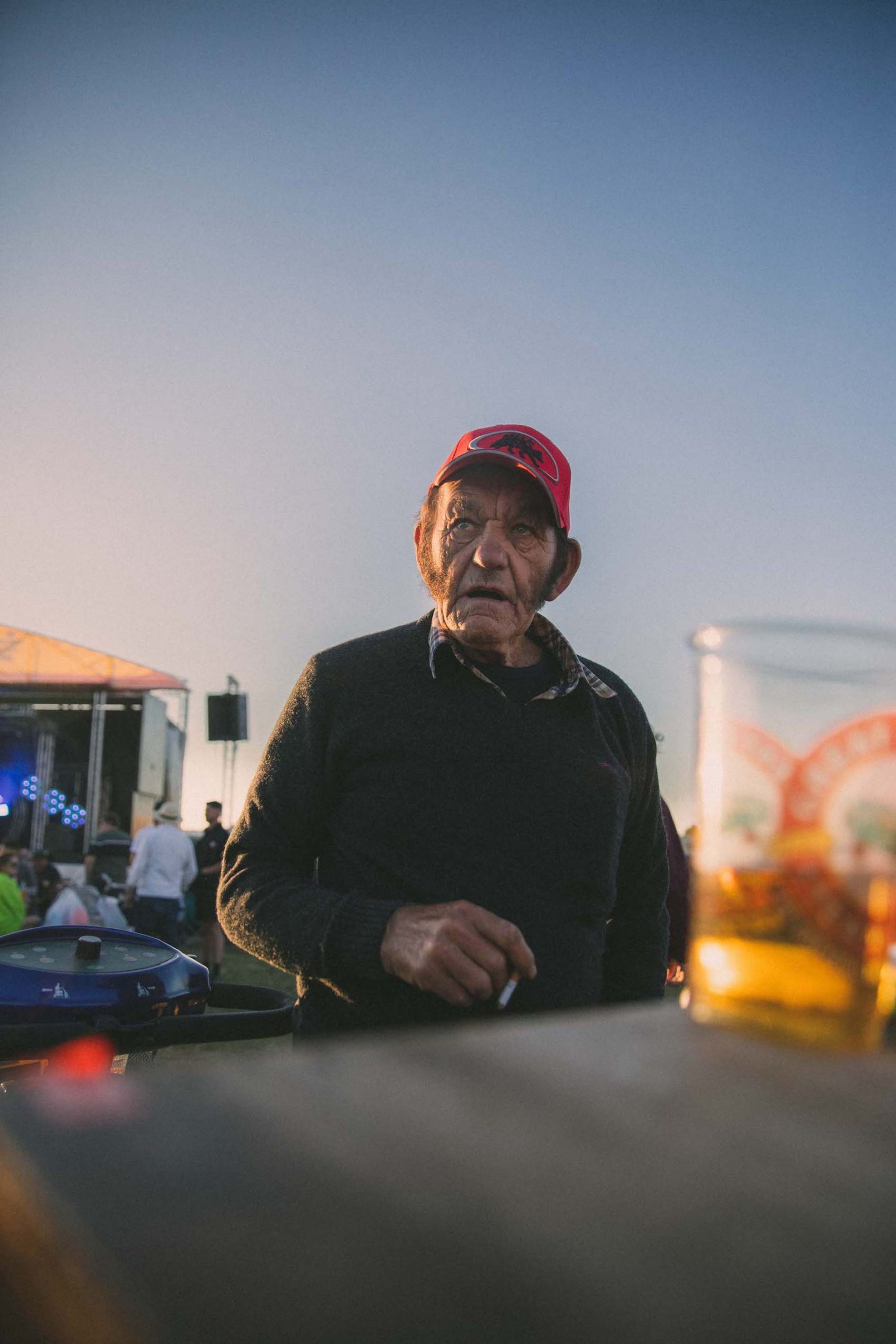 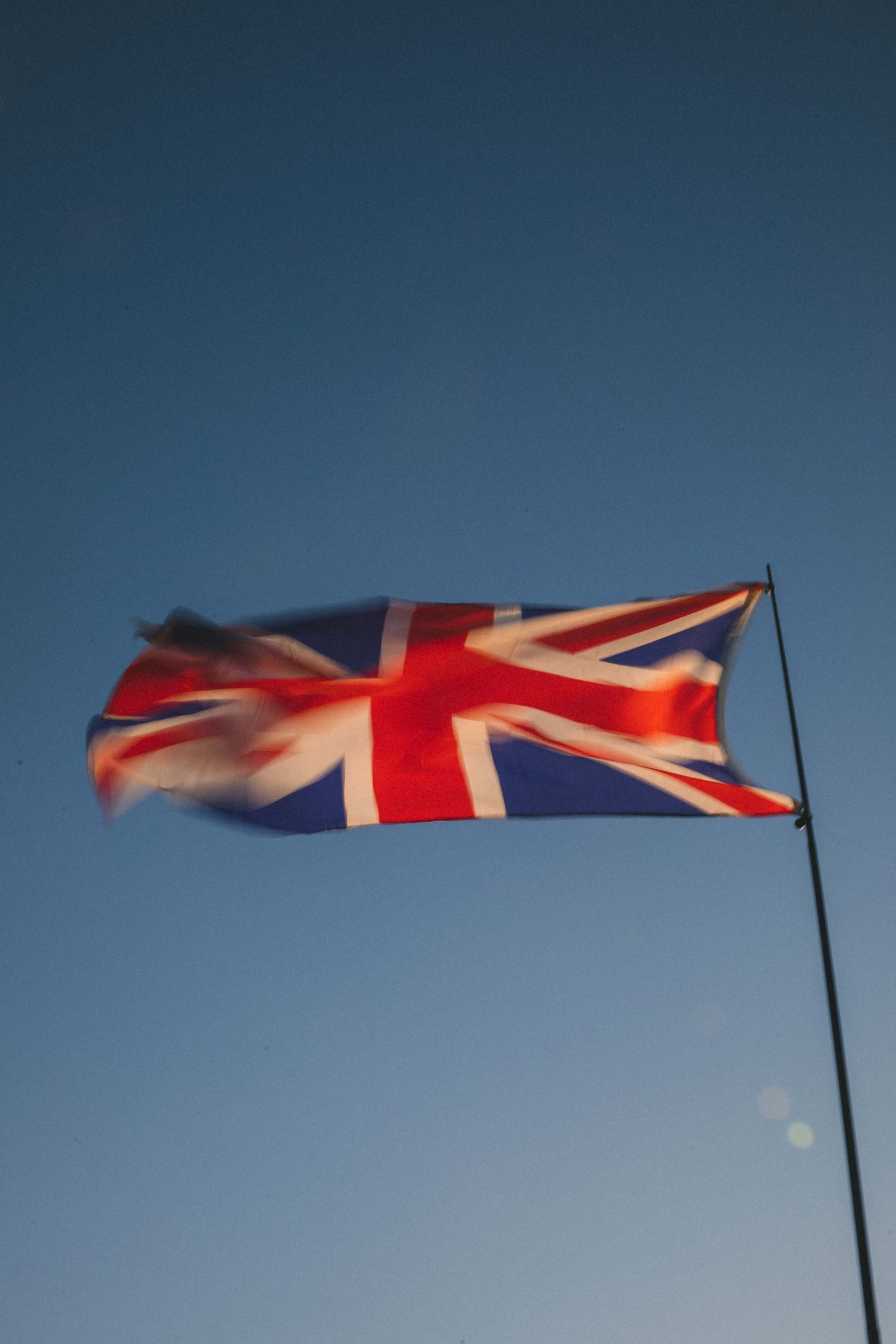 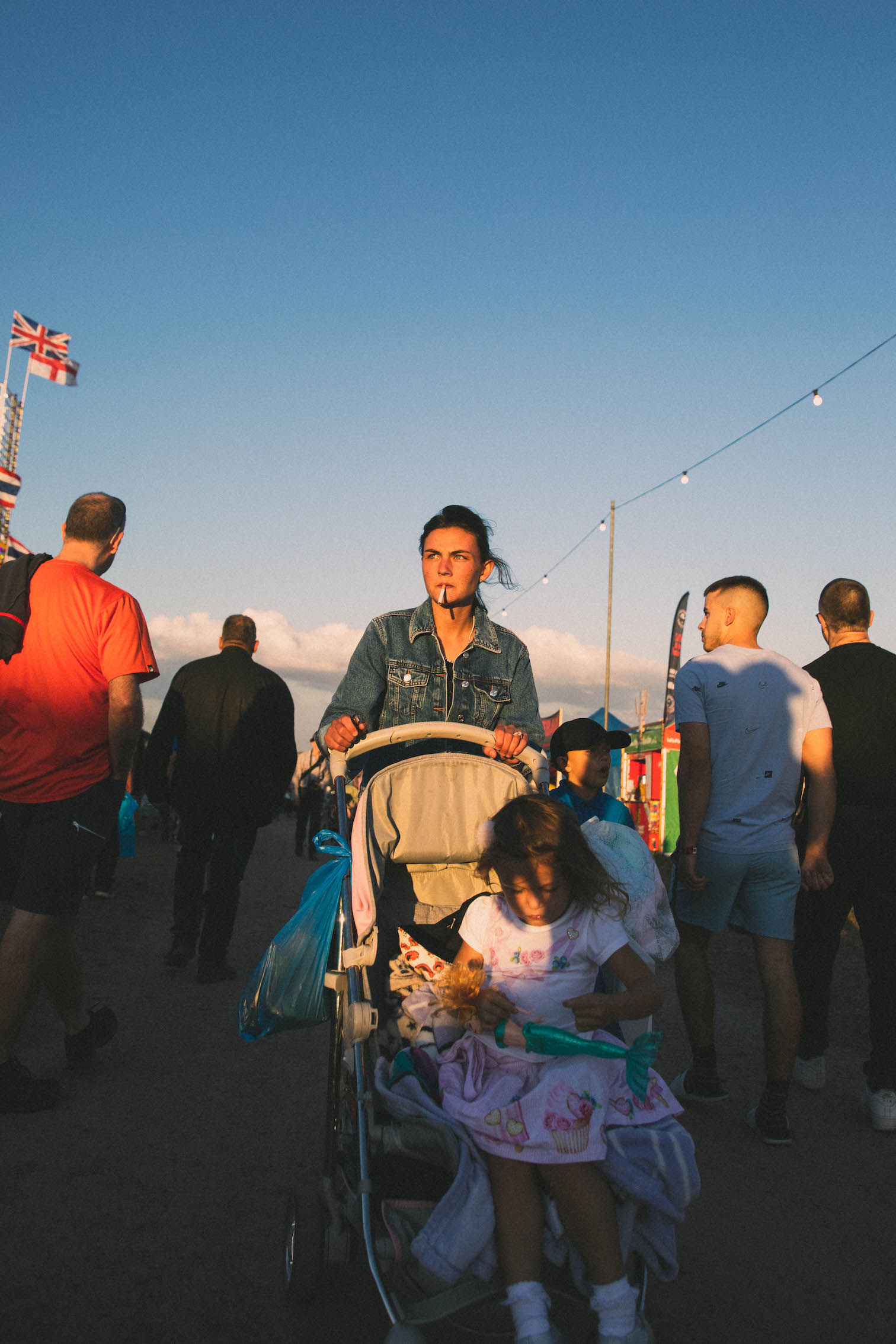 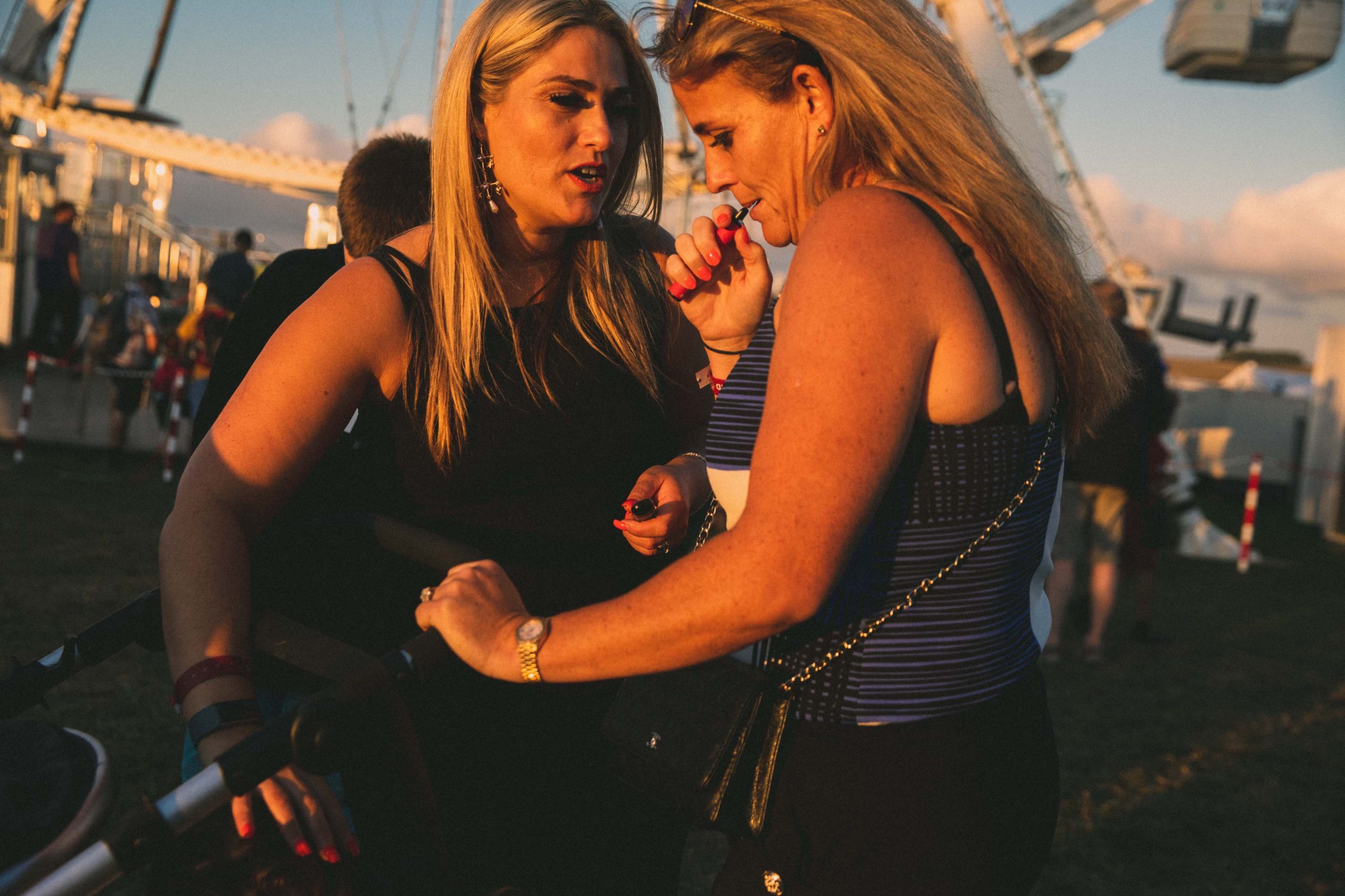 Linkedin
OTHER ARTICLES
AI companies that develop image-generators using copyrighted artwork from the internet are coming under fire from artists who say that it amounts to theft.
Photographer Becky Tyrell went down to the fading banger and stock raceway to meet a community desperate to keep it alive.
A recent High Court ruling against the right to wild camp in Dartmoor National Park sparked the largest land protest in history – and campaigners say their fight is not over yet.
After building his reputation covering the US civil rights movement in the 1960s, the photographer went on to produce some of the most enduring images of the past century.
After blocking the Scottish government’s gender recognition reform bill, Westminster is now devising further changes to the law to make it harder for trans people to self-identify.
Activists and campaigners are fighting back against new laws that would seriously undermine the ability to take industrial action, calling it an attack on fundamental workers' rights.