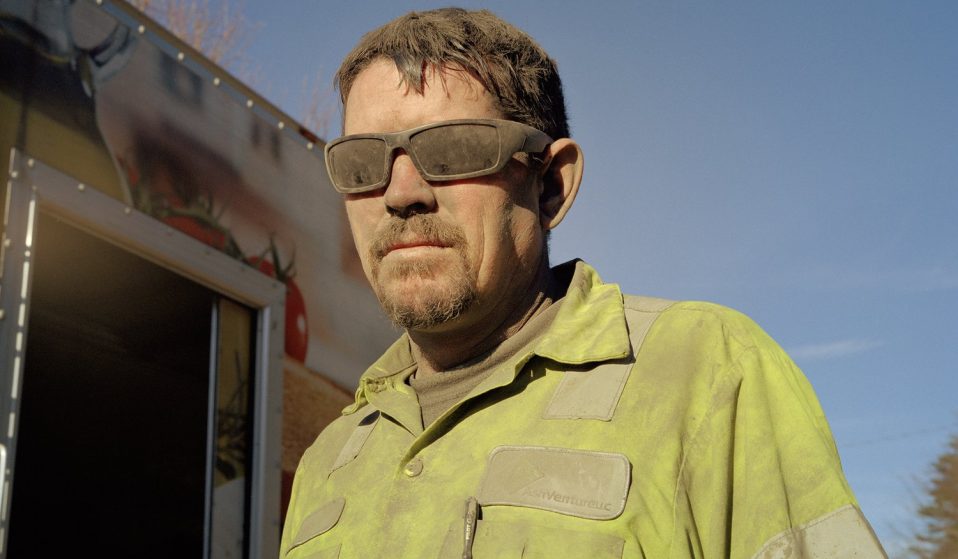 In North Carolina, people are living near to Duke Energy’s Belews Creek Steam Station, where toxins are pumped into the air, water, and soil. Photographer Will Warasila reflects on his time getting to know the residents, the landscape, the structures of energy and power.

Earlier this year a group of engineers, researchers, and marketers known as Find Energy issued a report of the 100 dirtiest power plants in the United States, placing Duke Energy Belews Creek Steam Station in Stokes County, North Carolina, at number 78.

While Duke Energy officials argued that the station “is one of the cleanest and most efficient coal plants in the U.S.”, photographer Will Warasila traveled to the town of Walnut Cove to explore its impact on the community for the new book, Quicker than Coal Ash (Gnomic Books).

When he first arrived, Warasila drove around the town and the lake. “It’s an idyllic rural landscape but I had this eerie feeling a smokestack would break the tree line each time I circled Belews Lake,” he says. 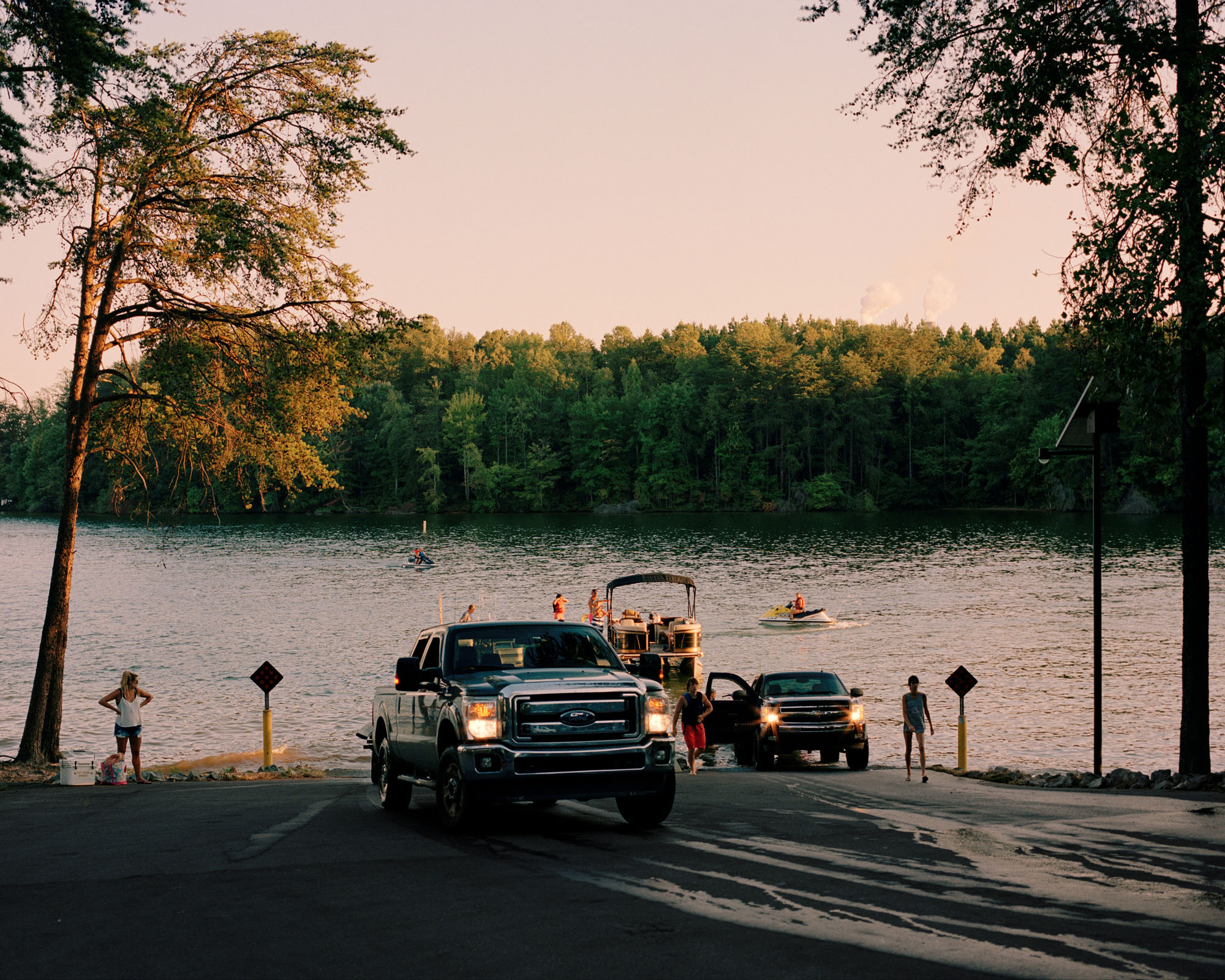 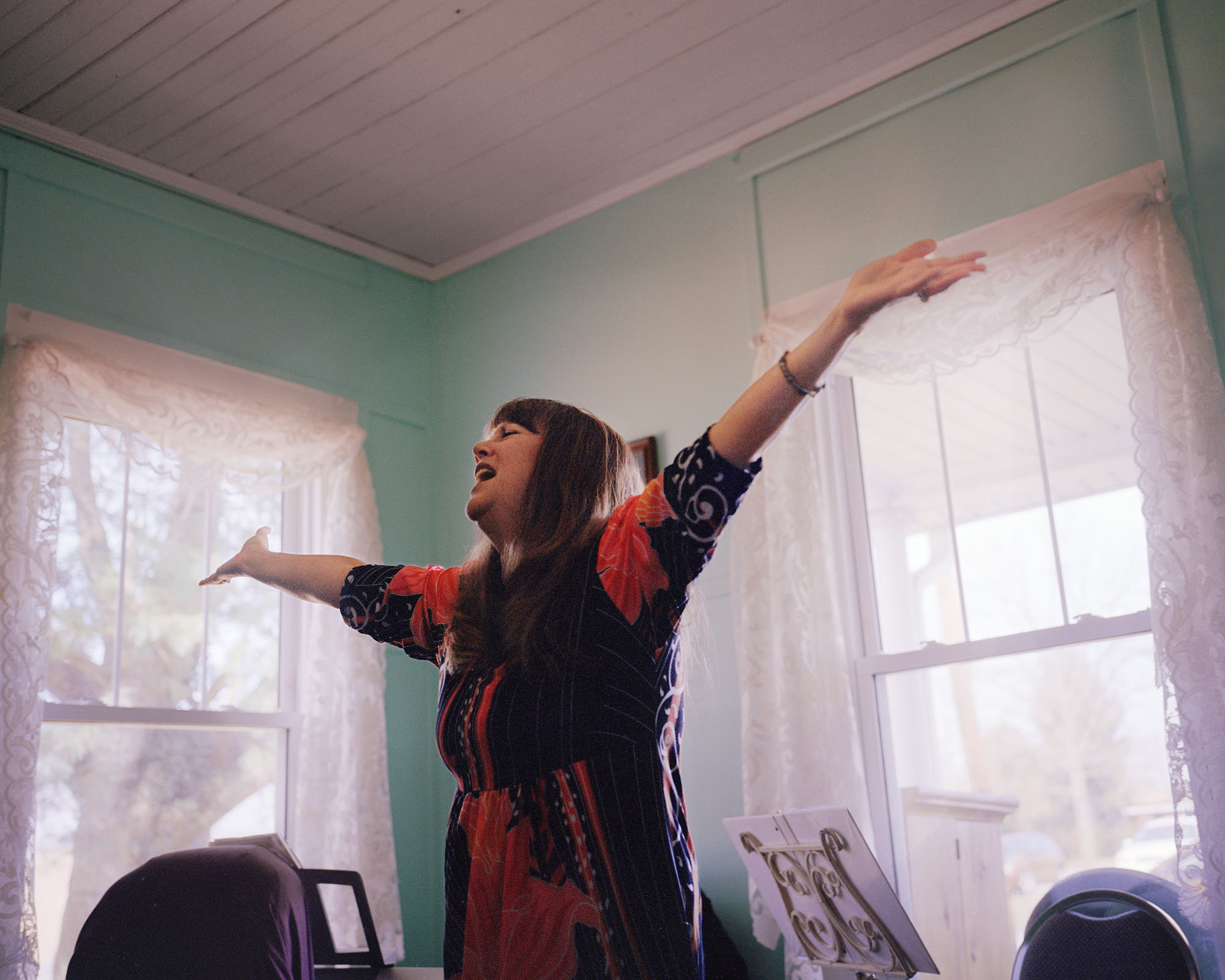 Rather than rush in to make photographs, Warasila spent time getting to know the locals. Though the people were open and friendly, their positions on the steam station was mixed. Some were glad it provided income and jobs, while others shared stories about neighbours who had fallen sick with cancer and died. Yet despite their differing beliefs, Warasila noticed the community remained united in a grassroots fight for the common good.

The book takes its title from the sermon “bitterness will kill you quicker than coal ash” delivered by pastor Leslie Bray Brewer during a coal ash healing service in a revival tent. Warasila was shocked by her message to the town, asking them to forgive Duke Energy for the harm they have done to the land, the water, their bodies, and the community itself. “She asked them to [fight with] love in their heart instead of hate,” he says. 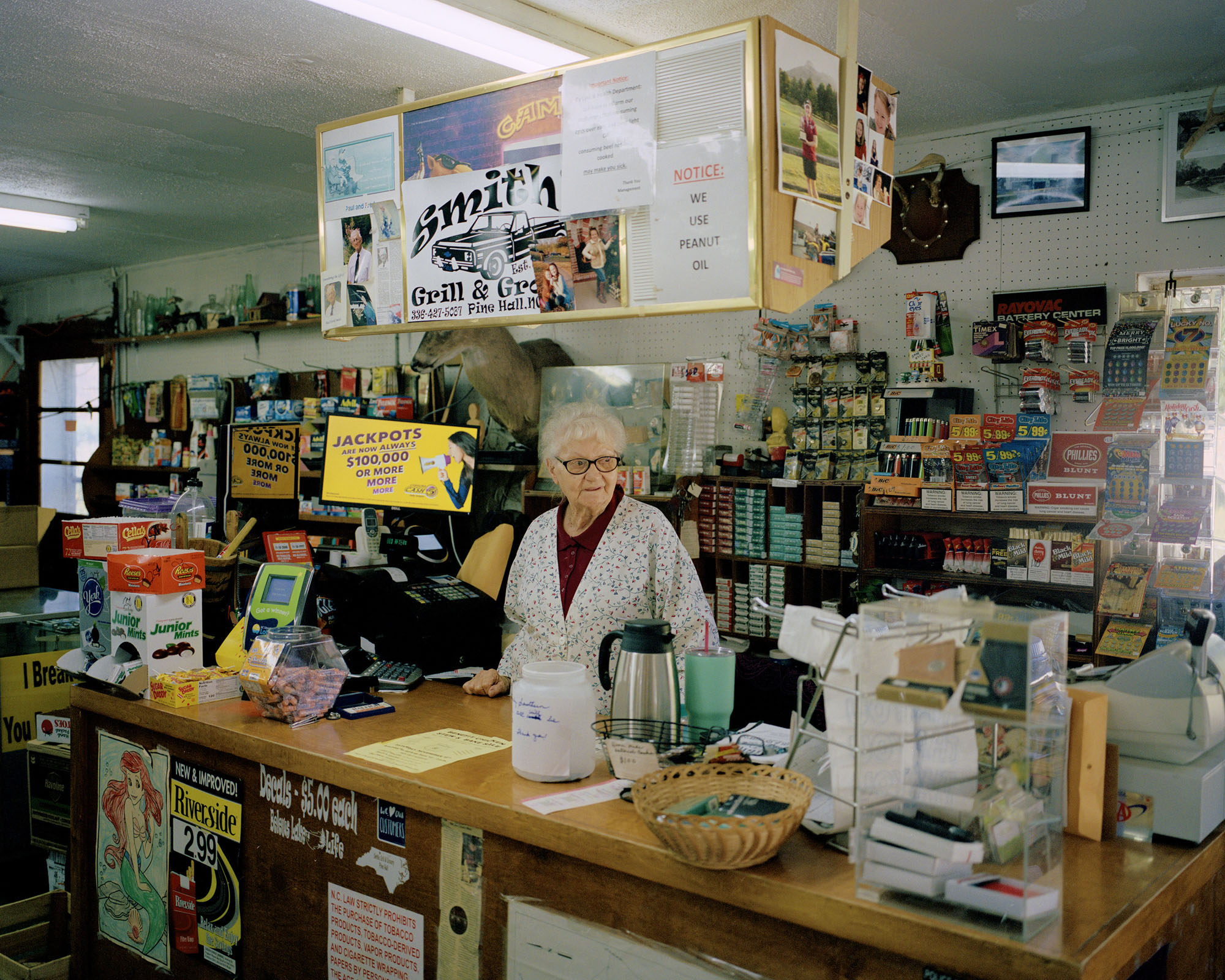 “It was difficult for me to understand how one could ask their congregation, friends, and family to forgive a corporation for poisoning them and causing such detrimental harm to their health. What I came to is that Lesley believed that protesting Duke Energy with hatred will tear you apart instead of being productive.”

Through Brewer, Warasila gained a deeper understanding of how the church provided a space for healing and community, which then guided his approach to image making. Rather than focus on illness, which he believes “can oversimplify a very complicated issue and as a result, dehumanise the person in front of the camera,” Warasila looked for new ways to tell the story to create real change. 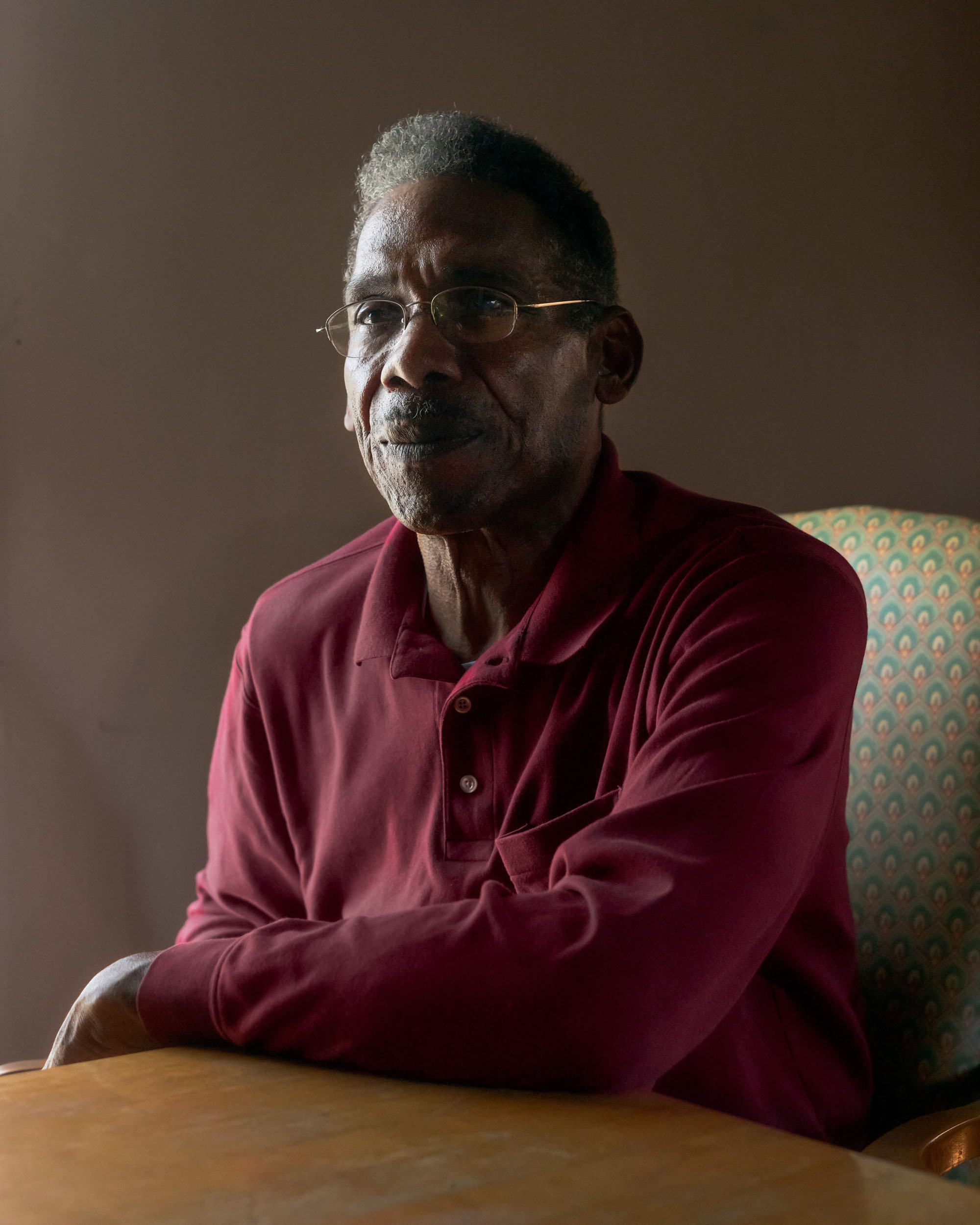 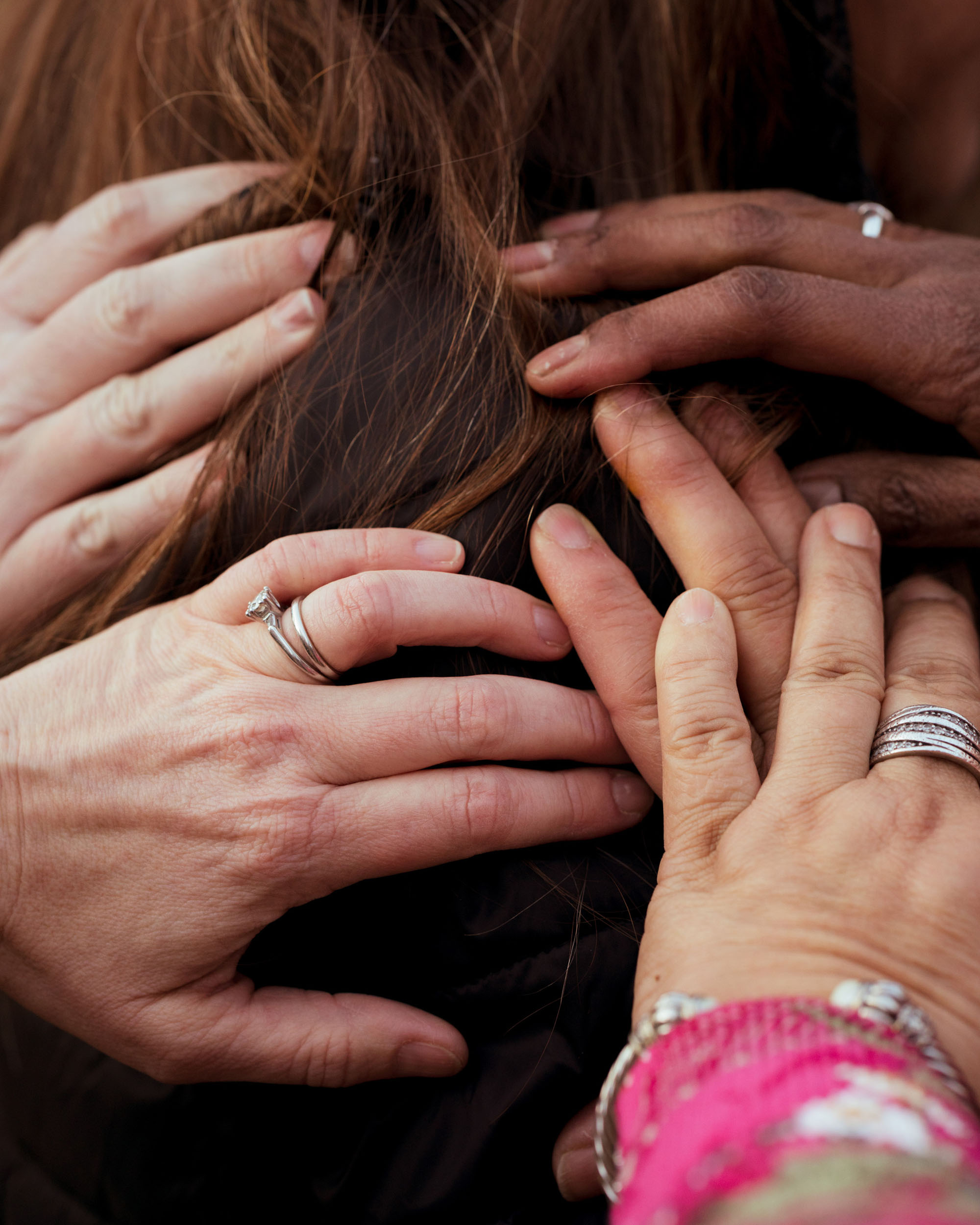 Working with local nonprofit The Lilies Project, they compiled a document photographs and interviews presenting the demands of over 30 residents and submitted it to the North Carolina Department of Environmental Quality (DEC).

“The document demanded Duke Energy to clean up the coal ash stored in a large unlined pond and move it to a safe place,” Warasila says. “In January 2020, the DEQ announced that Duke Energy must meet demands of the residents of Walnut Cove, and not only clean up the coal ash at the Belew’s Creek Steam Station but also five other coal ash sites across the state of North Carolina.” It’s a fight which is continuing to gain momentum among residents who bear the brunt of environmental devastation. 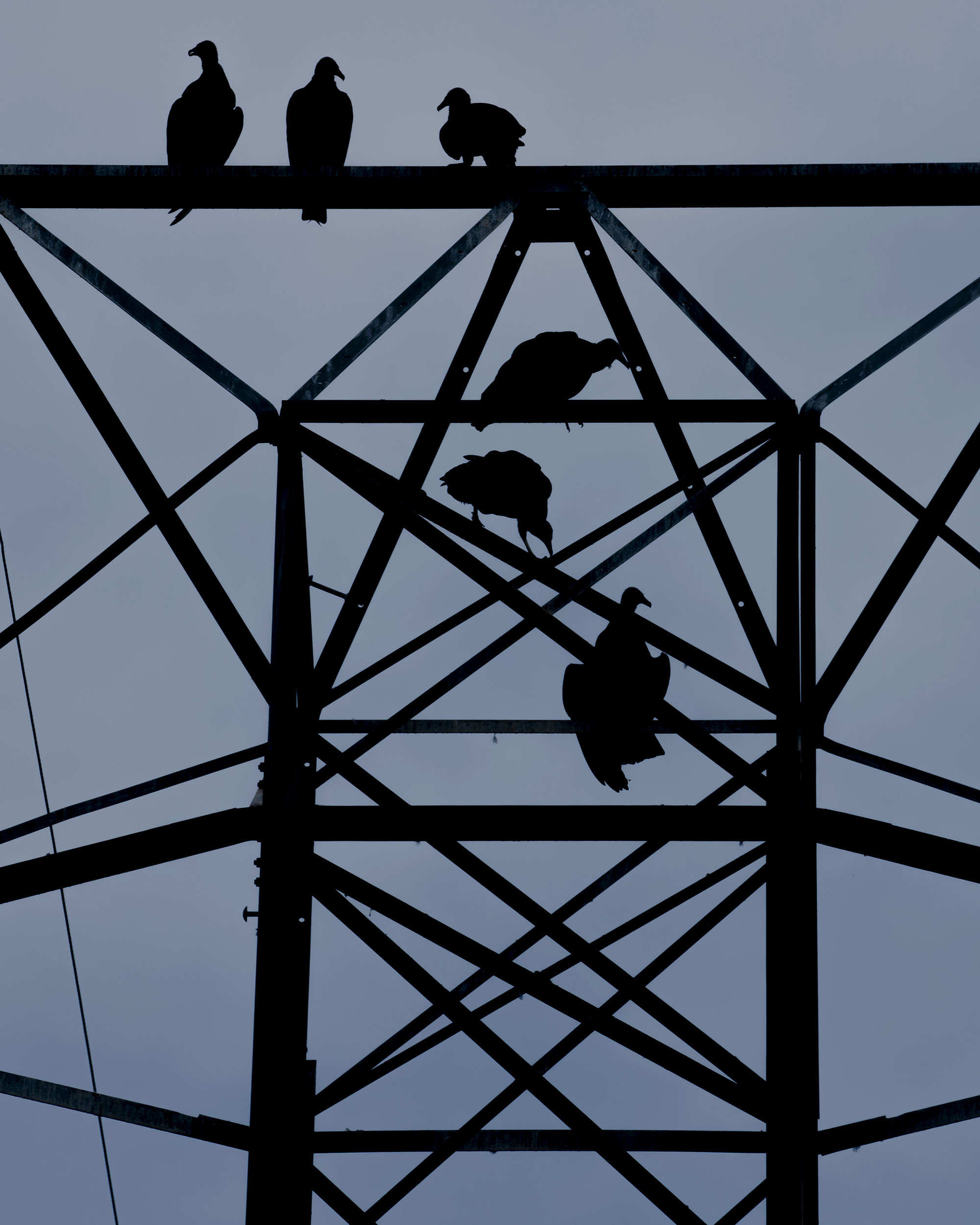 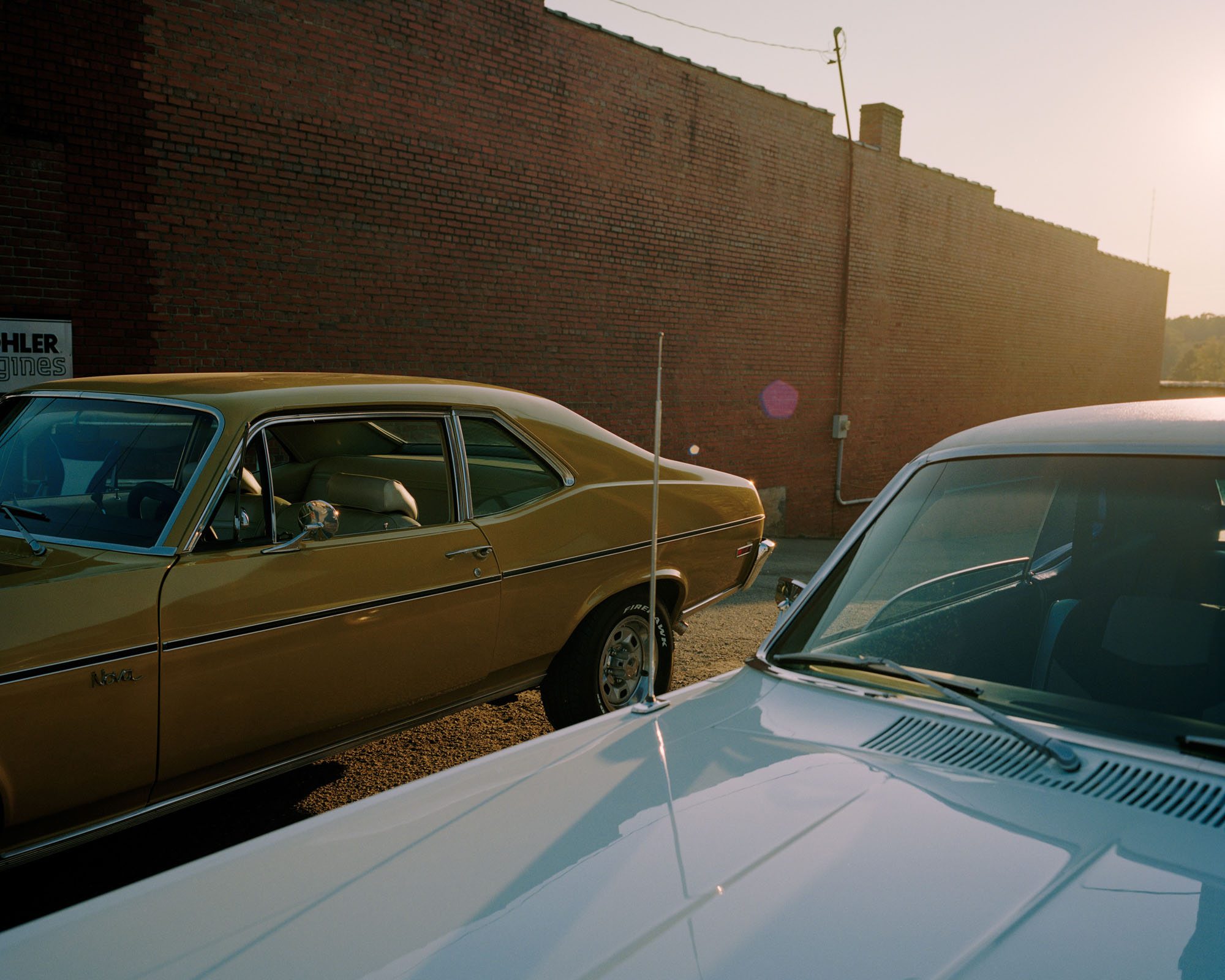 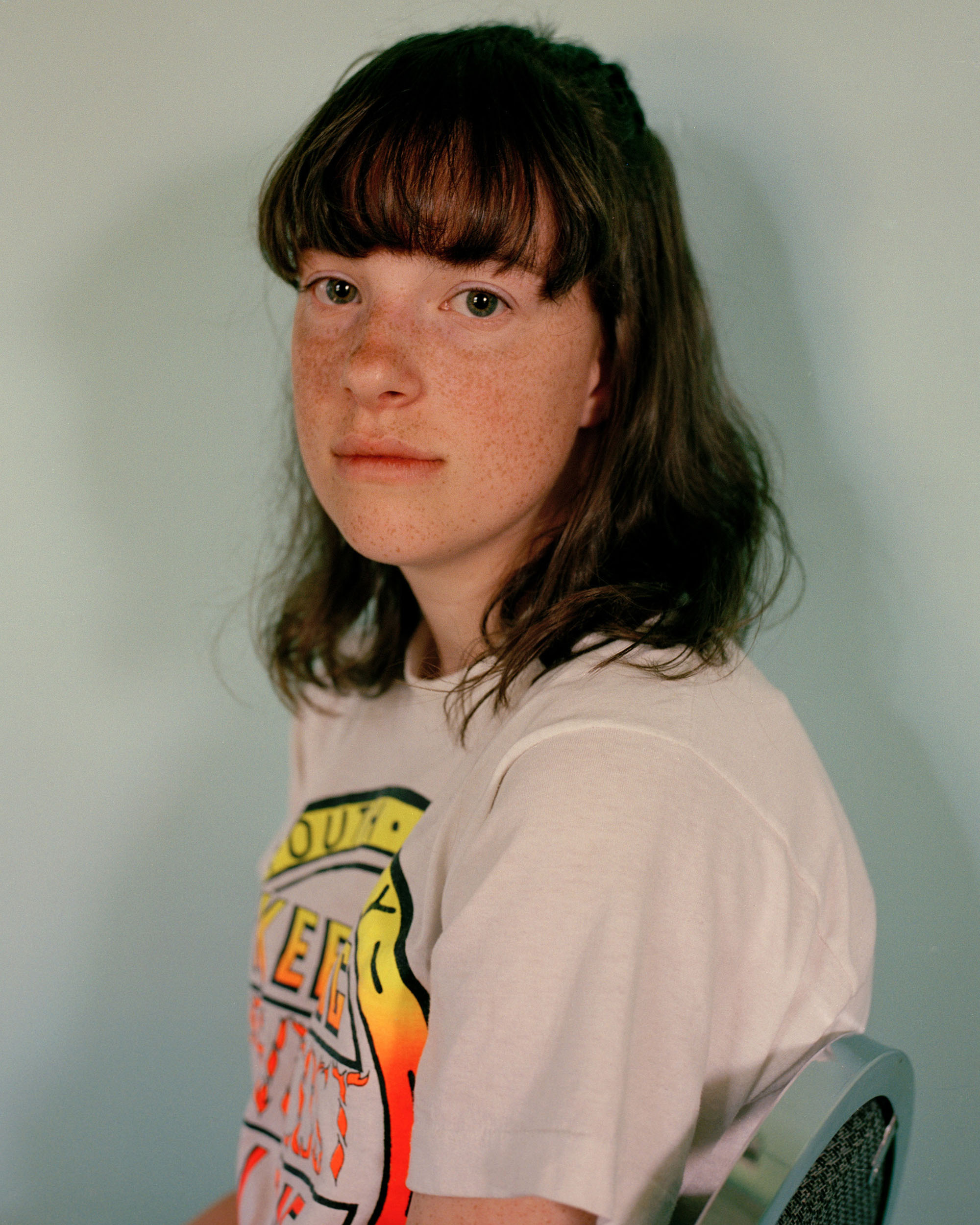 Quicker than Coal Ash is available to pre-order on Gnomic Book.

Linkedin
OTHER ARTICLES
After blocking the Scottish government’s gender recognition reform bill, Westminster is now devising further changes to the law to make it harder for trans people to self-identify.
Yohon Tatum, aka Legendary Father of the House of Tisci, reflects on nurturing a new generation of talent.
A group of aid workers face prison for helping to save people fleeing their homes at sea. If they are charged, it will have a chilling effect on humanitarian efforts.
A new film from Berghaus traces the story of Adam Raja, who left behind a turbulent upbringing to discover the healing power of climbing.
After fleeing the war in Ukraine, people are finding it impossible to secure affordable and decent housing in the UK.
Campaigners reflect on what the supreme court’s decision to allow buffer zones in NI means for the future of reproductive rights in the UK.