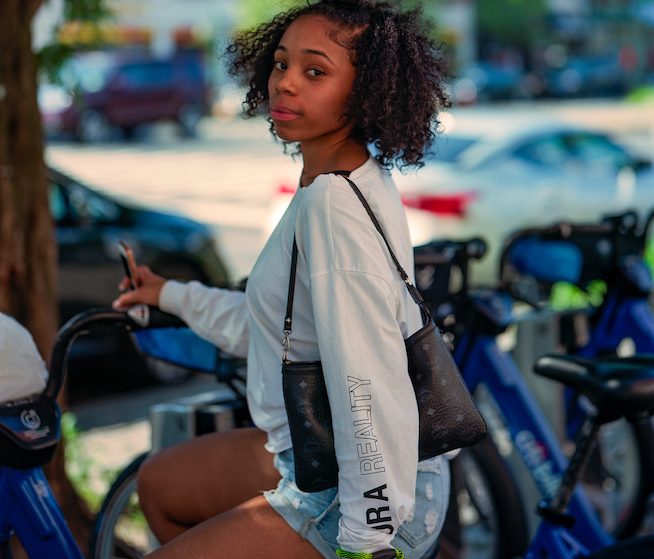 David 'Dee' Delgado’s photo project is about honouring and uplifting the city of his youth, and a world rapidly disappearing under the relentless onslaught of gentrification.

David 'Dee' Delgado’s photo project is about honouring and uplifting the city of his youth, and a world rapidly disappearing under the relentless onslaught of gentrification.

Hailing from the Bronx, David ‘Dee’ Delgado started traveling across the city as a teen back in the 1980s. Getting to know the lay of the land and the wide array of communities therein, Delgado understood the code of the streets was built on respect – a knowledge he now brings to his work as photojournalist chronicling breaking news for the New York Times, Wall Street Journal, and Bloomberg.

To maintain his creativity and connection to his roots, Degado continues to traverse the city, photographing New Yorkers from all walks of life for a personal project titled On My Block. The series began in 2018 as a way to honour and uplift the city of his youth, and a world rapidly disappearing under the relentless onslaught of gentrification.

“On My Block came along just noticing how much things are changing,” says Delgado. “Stores were closing and buildings are now gone. This is my way of trying to preserve a little bit of New York and show it to other people.” 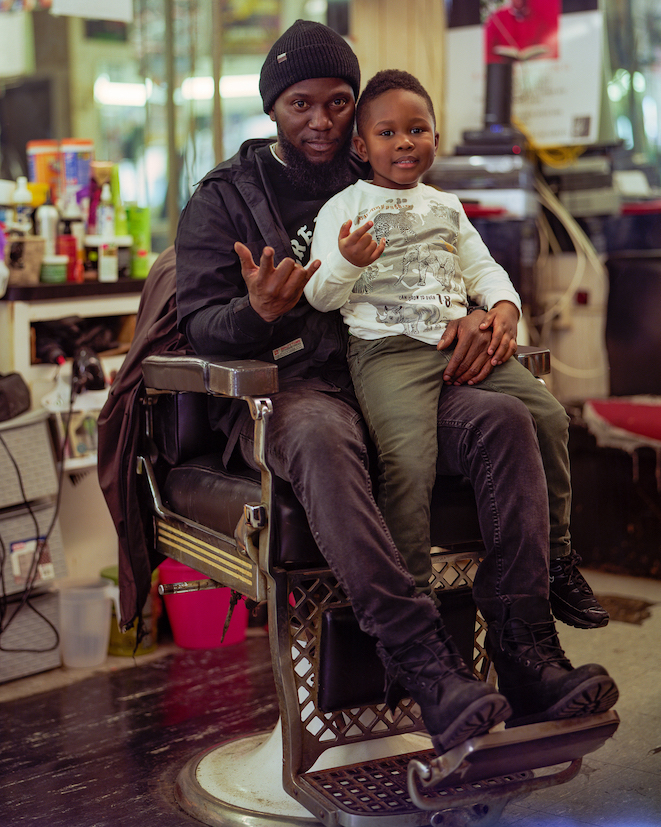 Delgado photographs people and locations that echo the indomitable spirit of his hometown. “I think what makes a New Yorker is when they gel with the city and they’re not faking the funk,” he says. “It’s something you just pick up on.”

Using a 4×5 camera, Delgado works slowly to create deeper connections between the community and his own journey. “Every photo is really thought out and it’s linked back to a memory,” he says. “I may come back to the same location two or three times because the light wasn’t right or there was a car in the way.”

Delgado’s choice of a large format camera allows him to work slowly and methodically with the people he meets, transforming a passing encounter into something more thoughtful and intimate. 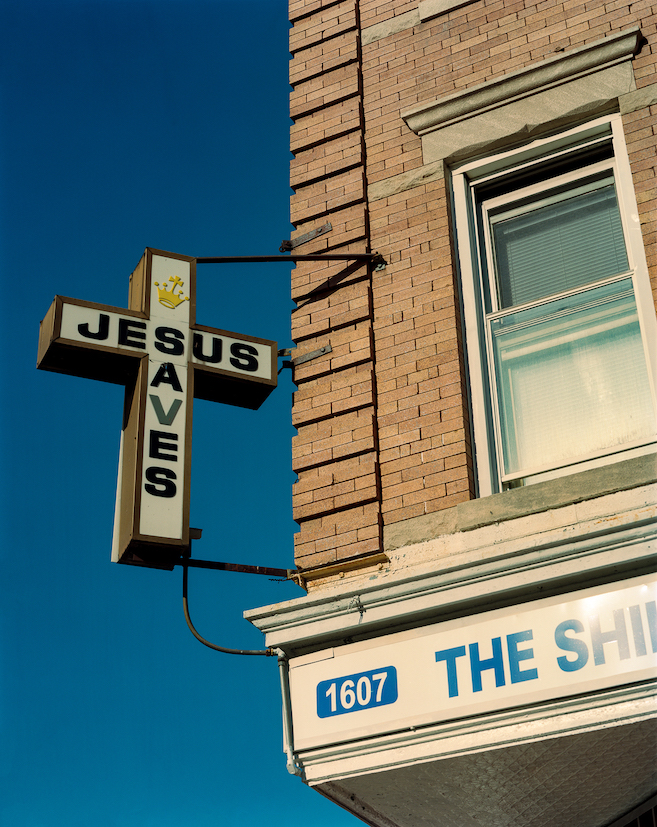 Church on the corner of Tilden and Nordstom (December 2019)

“The camera is an icebreaker a lot of the time,” he says. “I’m lugging it around over my shoulder, and it definitely catches attention from people on the street. They’re curious about it and I’ll have a conversation with them.”

Over the past five years, Delgado has stood at the frontlines, documenting the radical changes to New York while working to preserve its native cultures from erasure. But since the advent of Covid, Delgado also sees a reset beginning to take root. People now spend more time outside, listening to music and hanging out. “It’s a throwback. People want to be around each other more,” he says.

As On My Block progresses, Delgado sees an internal shift happening as well. “Initially, it was autobiographical but now I look at it as a lifelong project,” he says. “As the city changes and I’m getting older, things will probably look different because as a photographer, I never really stay the same. When a person shoots as much as I do, our style continually evolves. On My Block is the document of the evolution of a photographer and the evolution of a city.” 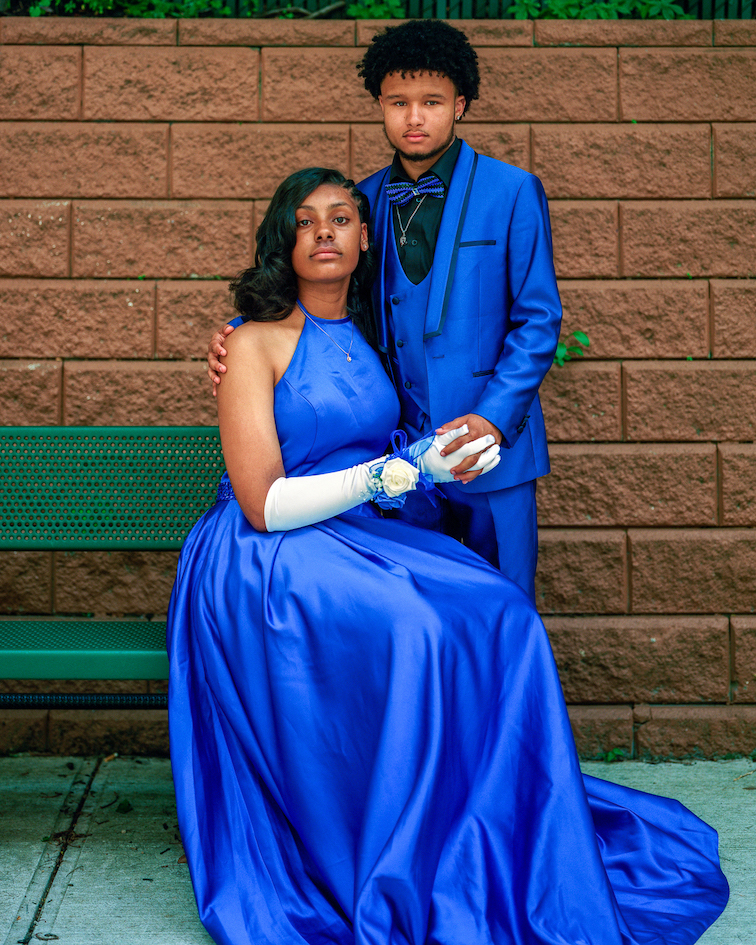 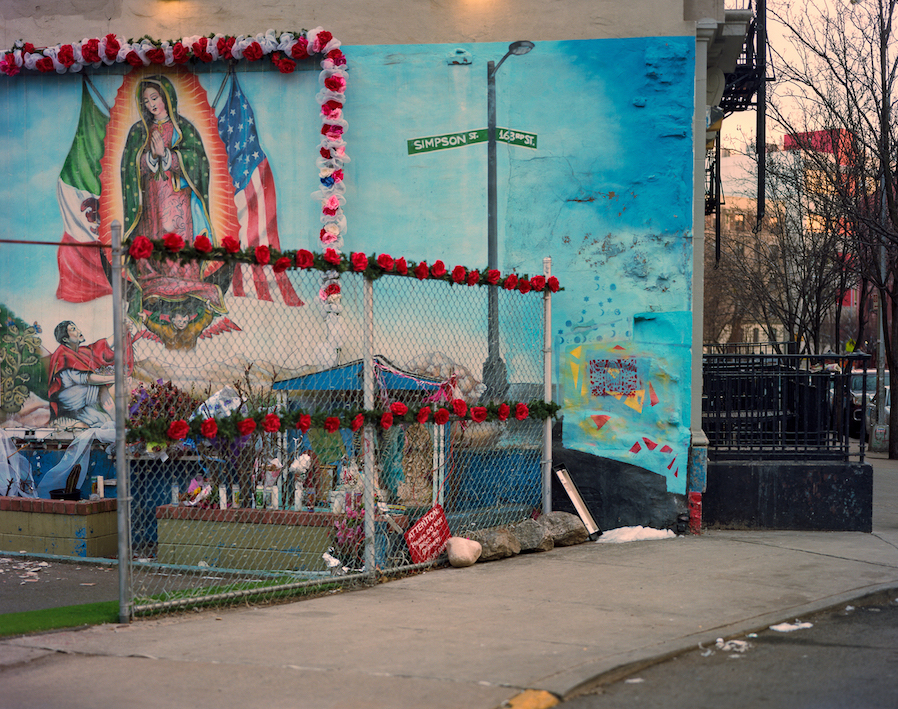 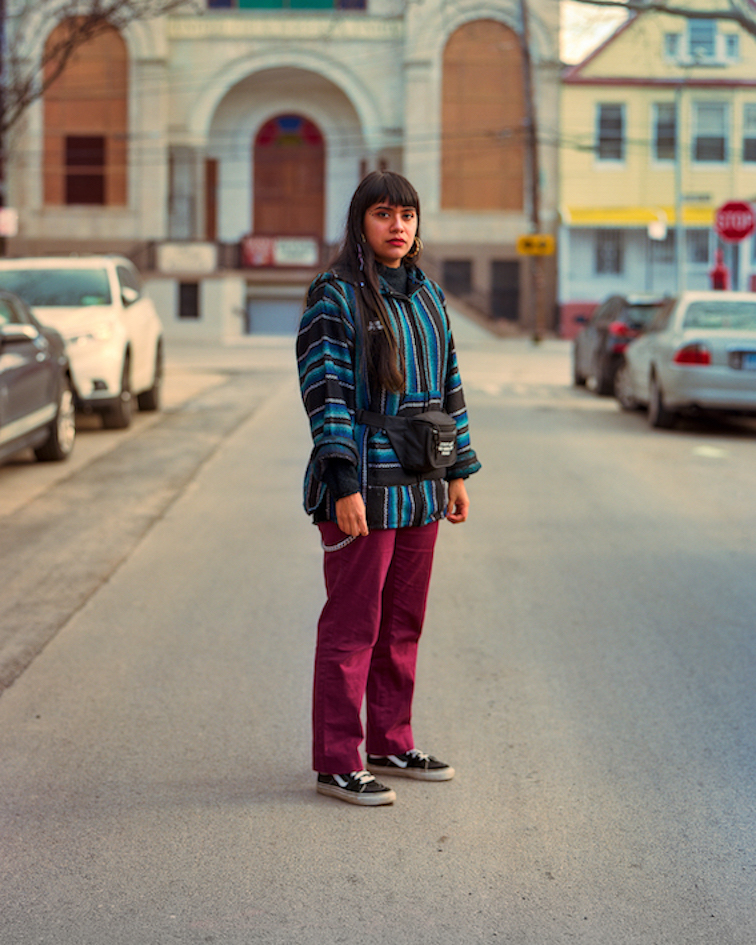 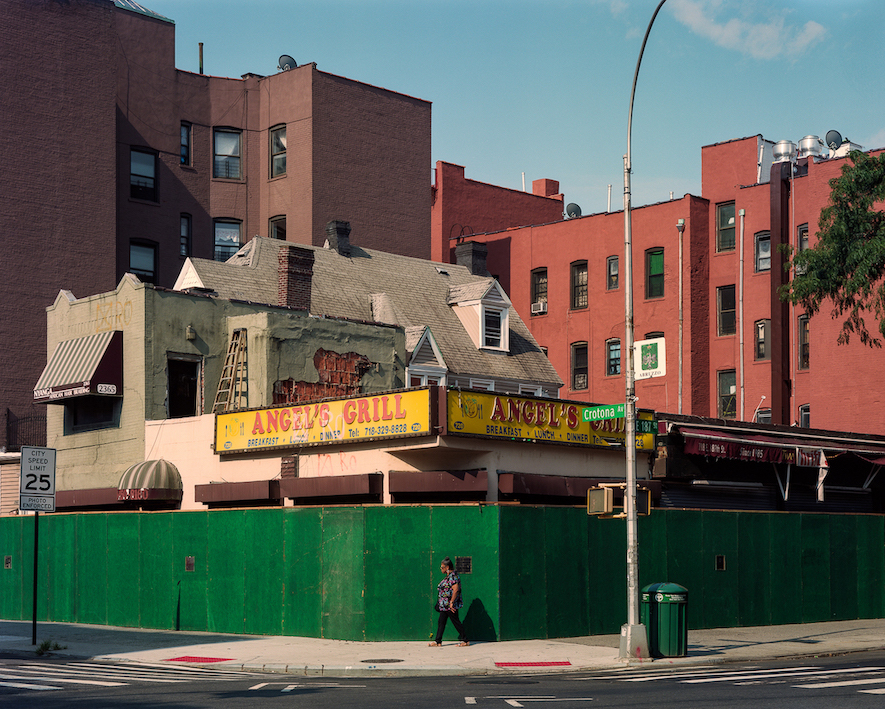 Linkedin
OTHER ARTICLES
Theo McInnes’s photos of the annual event provide an intriguing snapshot of contemporary Britain.
AI companies that develop image-generators using copyrighted artwork from the internet are coming under fire from artists who say that it amounts to theft.
After building his reputation covering the US civil rights movement in the 1960s, the photographer went on to produce some of the most enduring images of the past century.
After blocking the Scottish government’s gender recognition reform bill, Westminster is now devising further changes to the law to make it harder for trans people to self-identify.
A new film from Berghaus traces the story of Adam Raja, who left behind a turbulent upbringing to discover the healing power of climbing.
As she gears up for the release of her first book, the 24-year-old climate activist talks standing up to authority and building a more inclusive movement.