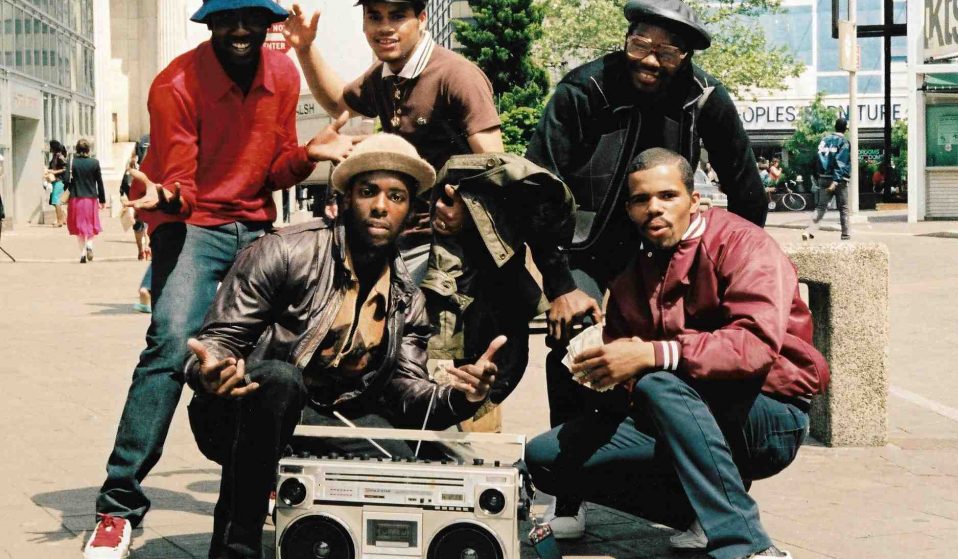 Jamel Shabazz’s photos honour those who were lost and those who survived one of the most brutal eras in recent history.

Jamel Shabazz’s photos honour those who were lost and those who survived one of the most brutal eras in recent history.

Photographer Jamel Shabazz began working as a New York City Correction Officer in 1983 around the same time that crack made landfall and the movie Scarface premiered. “The timing was a perfect recipe for disaster,” he remembers.

Shabazz’s first assignment was in ARDC, popularly known as C74, a housing facility for pretrial detainees between the ages of 16 to 20. “The average inmate count was well over 3,200 on any given day,” he says. “But once crack hit and the war on drugs was in full swing, the count nearly doubled and new facilities had to be built to accommodate the influx in population.” 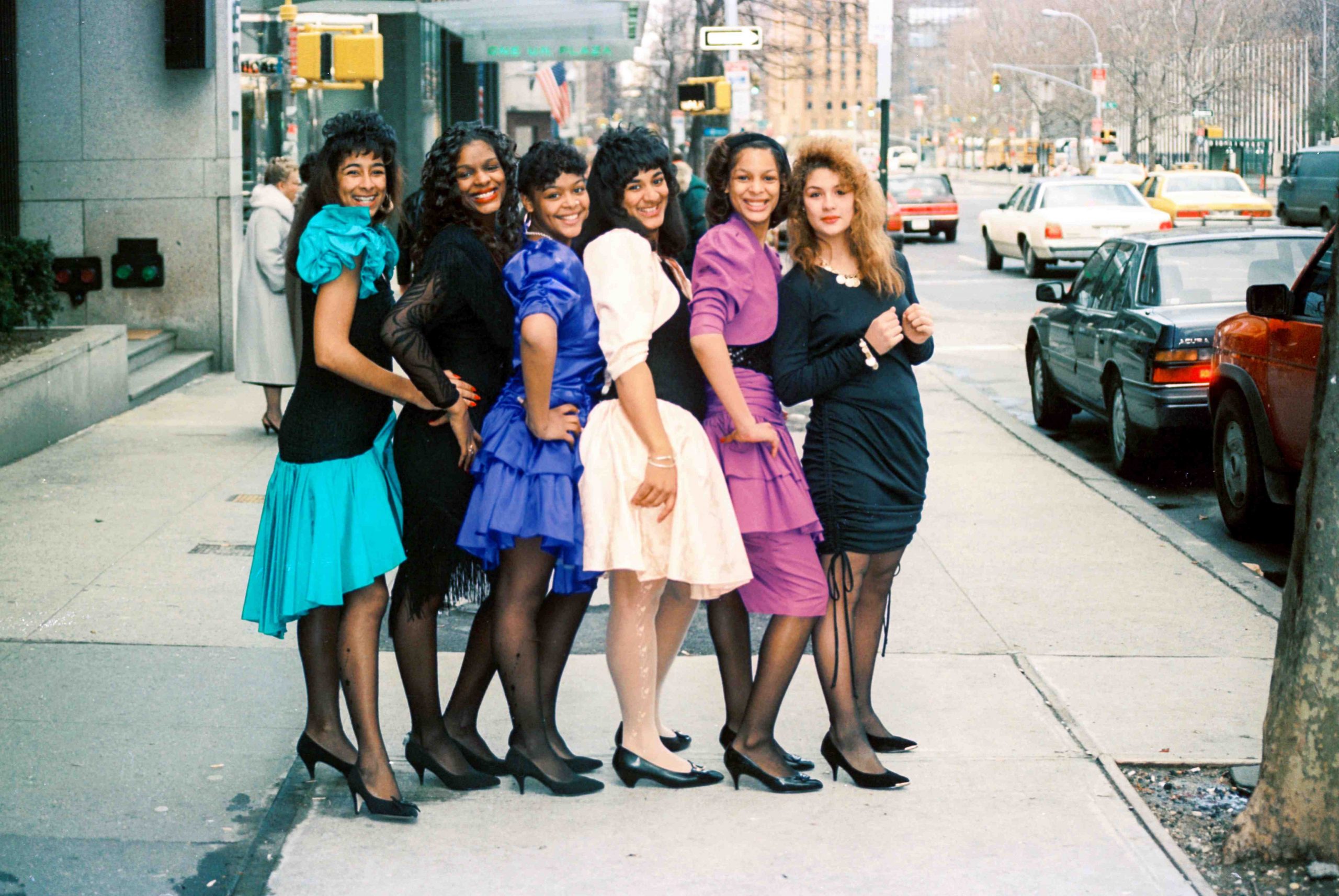 Inside the jail, Shabazz was disturbed to see so many people he knew personally from the communities he had been documenting. “Some who were once highly respected had succumbed to crack,” he recalls. “They would see me and try to hide, as they were ashamed and had become mere shells of the men they once were.”

Shabazz describes witnessing “a prey and predatory mindset that caused young men to brutalise each other over nonsense”. Violence escalated, with stabbings, slashing and vicious beatings taking place every single day. “Those who could not bear that type of atmosphere looked to suicide as a form of escape,” he says. 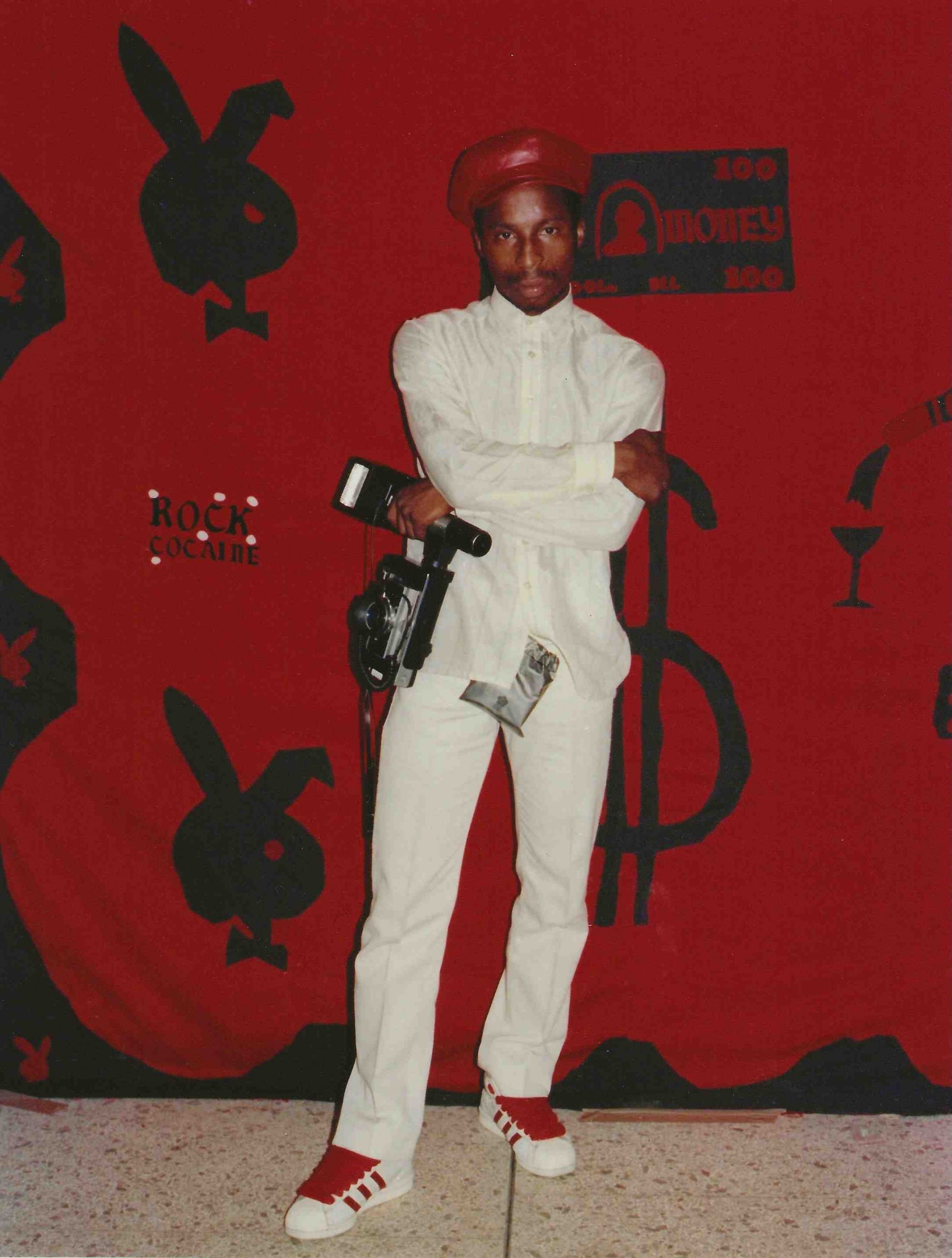 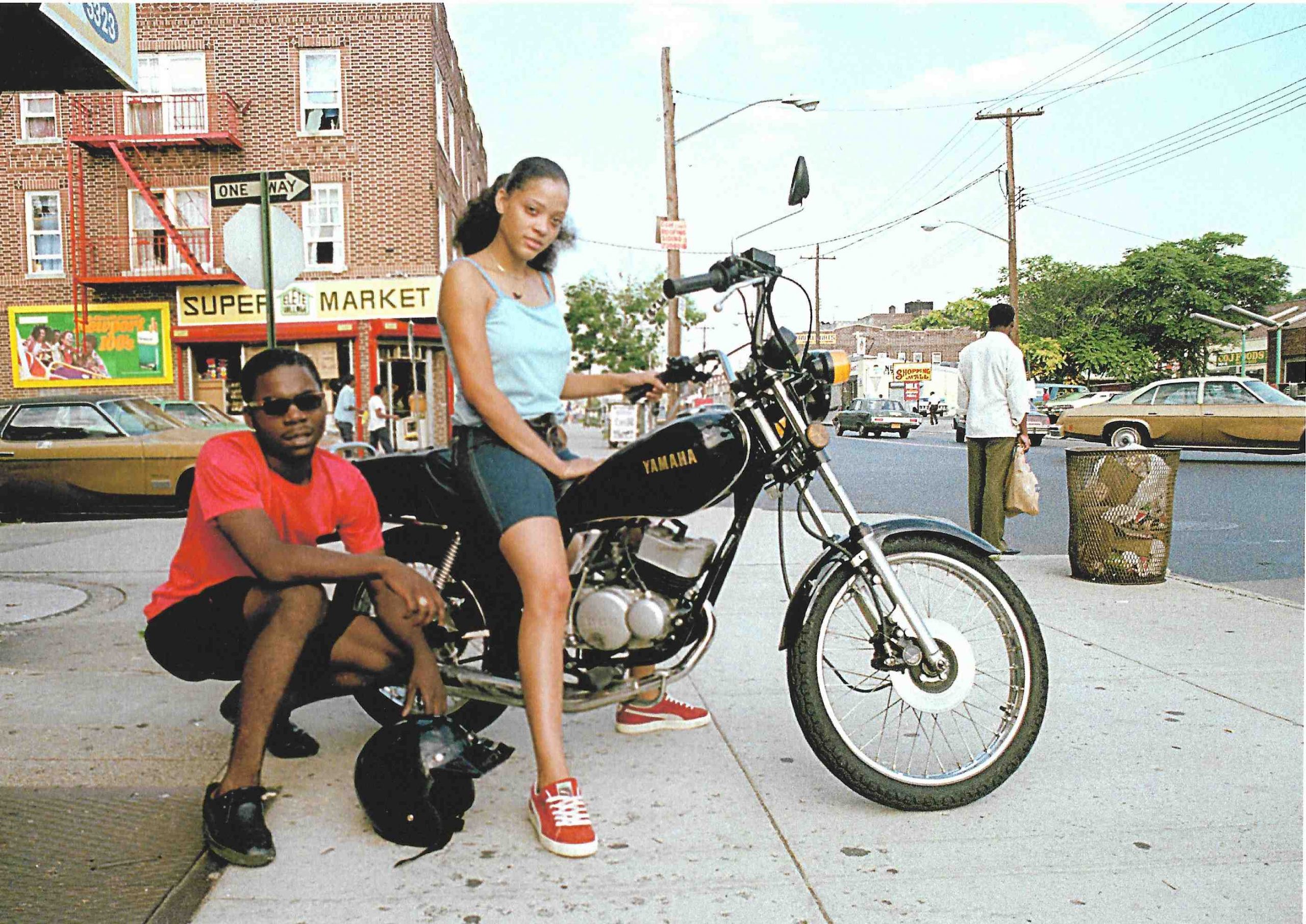 To make matters worse, the administration screened Scarface in the jail’s makeshift theatre every day. “That one movie sowed seeds of suggestions into the minds of those young men, who set up crack operations in their respective neighbourhoods after being released,” Shabazz says. “A number of them would be murdered or rearrested and hit with maximum sentences.”

At the same time, addicts were arrested en masse for possession, many first time offenders and given no treatment or help. Shabazz saw firsthand how the  crack epidemic and the war on drugs devastated Black and brown communities during the ‘80s and ‘90s. “Families were uprooted, properties were lost, and innocent children were placed in foster care,” he says. 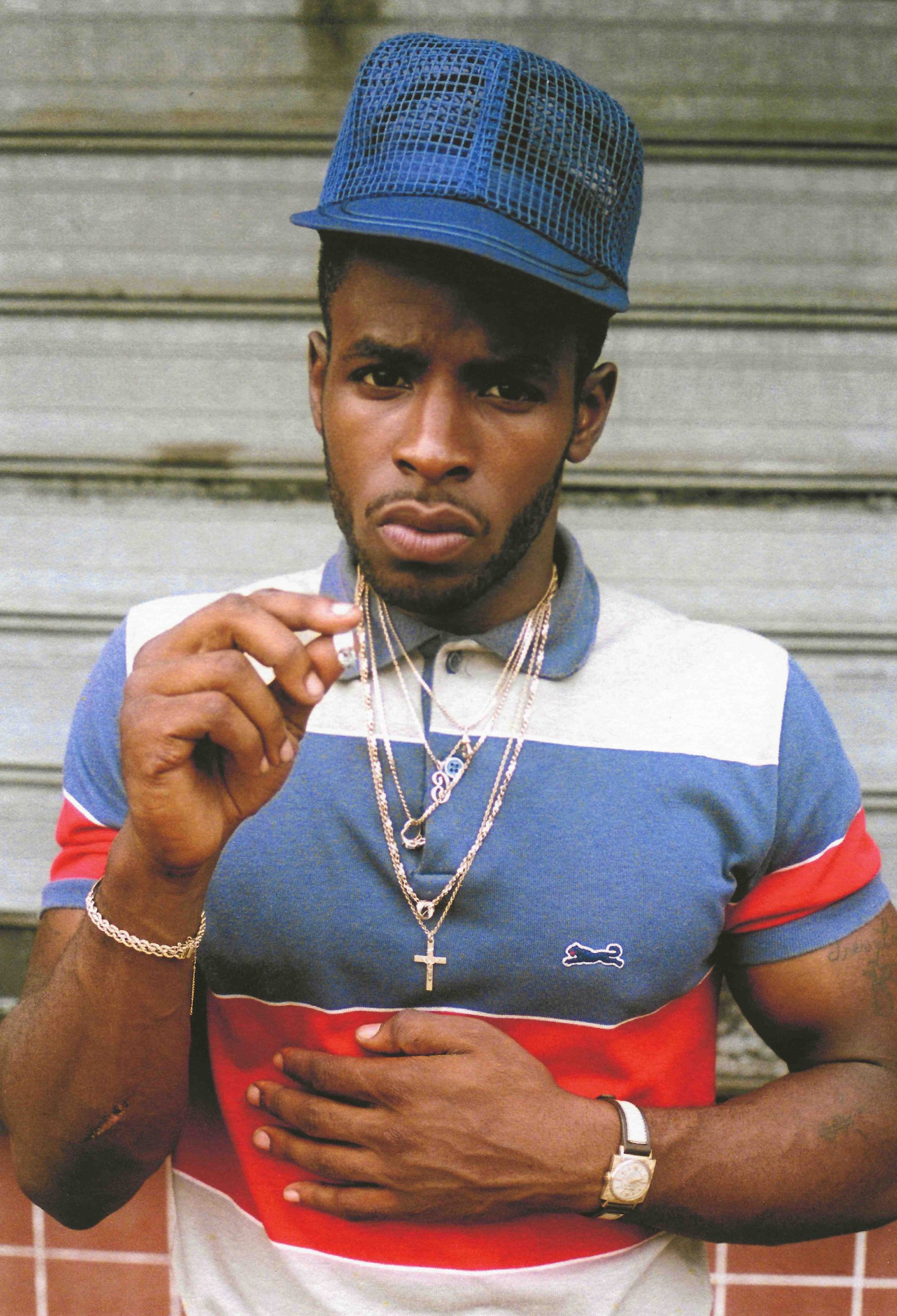 Growing up in the 1960s, Shabazz knew there was another way – one rooted in family, community, and collectivity. Inspired by the photography of James Van Der Zee, he set forth to create portraits of dignity and honour that would stand the test of history. “I wanted a visual diary of my personal journey so that when I got older I could look back on my life and the various encounters I had,” he says.

Shabazz returned to his archive to create a powerful and poignant revised edition of the 2005 classic, A Time Before Crack (powerHouse Books). Each portrait has been hand selected to honour those who were lost and those who survived one of the most brutal eras in recent history. Shabazz also brings in Wu-Tang Clans Masta Killa, poet Liza Jessie Peterson, and personal testimonies from former addicts to give voice to the era, sharing their memories and insights.

With the passage of time, Shabazz’s work has taken on greater resonance, as many of his portraits are the last known photographs of those who posed for his camera. Over their years, their children and family members have reached out to Shabazz, forging new bonds through his photographs. As Shabazz puts it: “This experience has given my life a whole new meaning.” 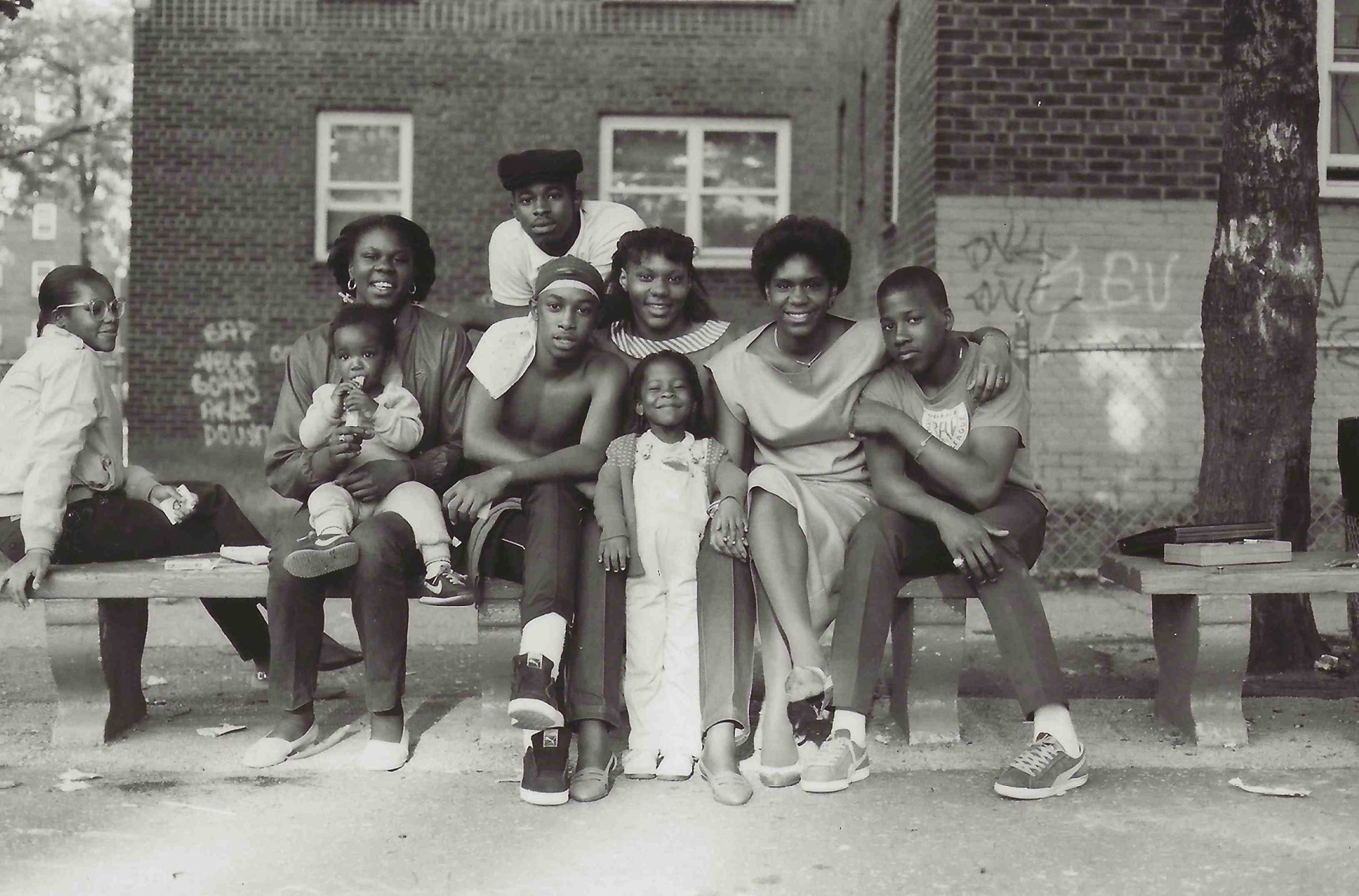 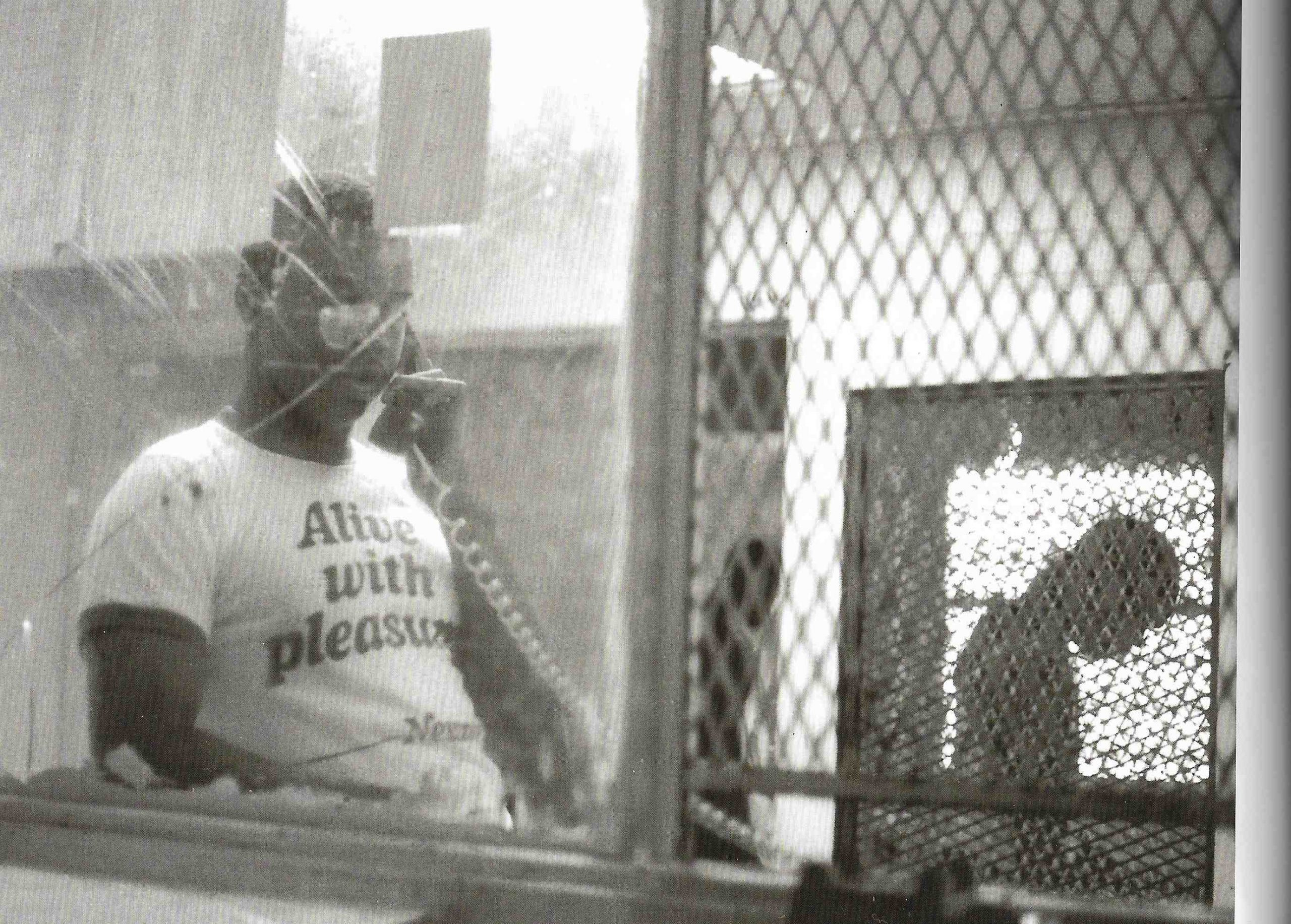 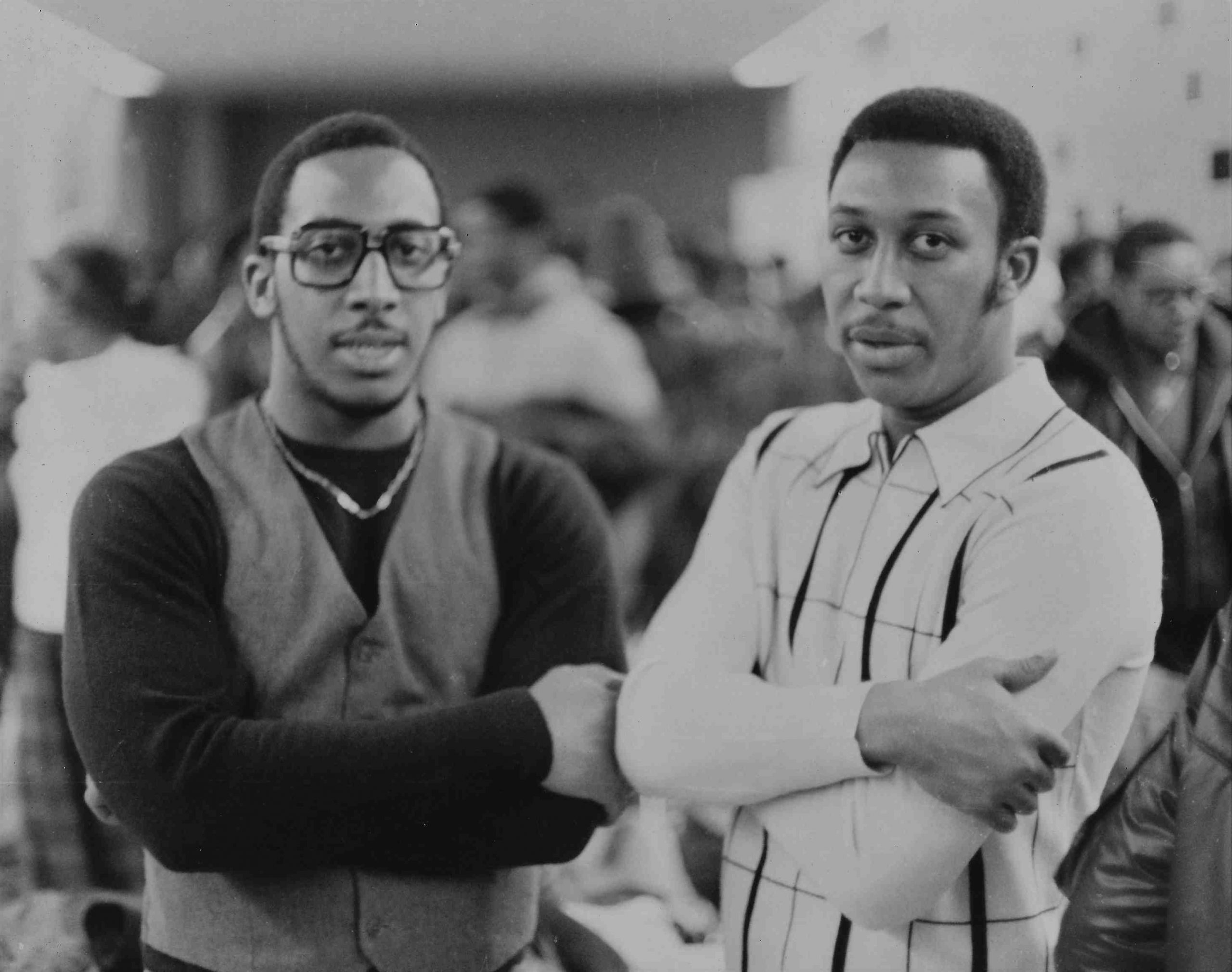 A Time Before Crack is out now on powerHouse Books.

Linkedin
RELATED ARTICLES
OTHER ARTICLES
The campaigning charity are on a mission to increase inclusion, participation and representation of Black people in trail running.
A new exhibition brings together 150 works by twelve photographers, offering mesmerising and intimate depictions of life.
Over the weekend, the United Families & Friends Campaign organised a protest calling for an end to deaths at the hands of the police.
The photographer reflects on a decade which saw the rise of MTV and the flourishing of new genres.
The Egyptian government are continuing the repressive mistreatment of environmental campaigners.
With the singer’s tour in full swing, we sat down the musical production company who made the electrifying show possible.