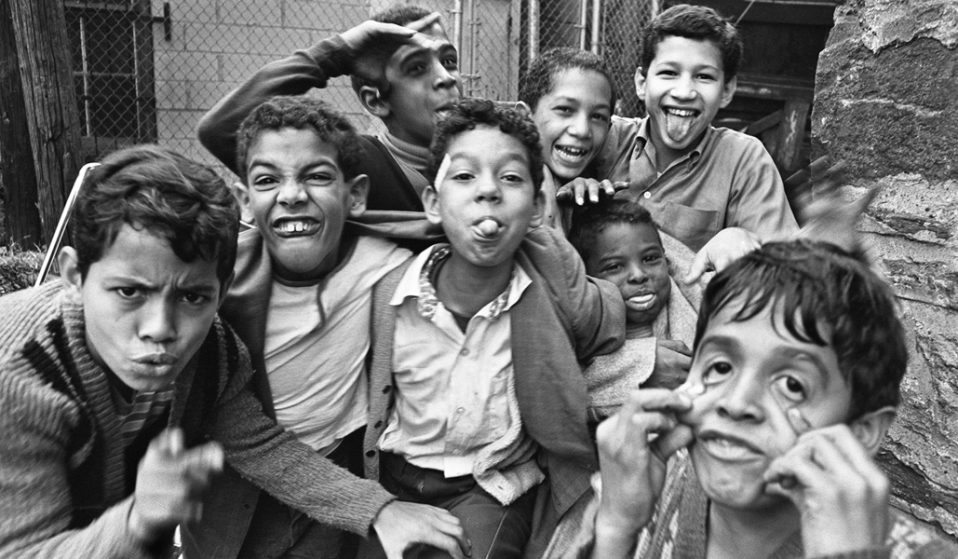 George Malave’s photos document the many faces of a marginalised community growing up amid urban decay.

George Malave’s photos document the many faces of a marginalised community growing up amid urban decay.

Photographer George Malave got his start documenting New York’s Puerto Rican community during the 1960s and ‘70s, chronicling a people persevering against the odds.

“My life’s work has been to record this journey through time and space. It’s a record of people encountered, places seen, events experienced, a visual diary reflecting who we have become, the images are a mirror of our collective selves,” he says. Malave is now looking back at this seminal era amid the new online exhibition, George Malave: A Collection of Photographs from 1968 – 1979.

Shortly after he was born in Aguadilla, Puerto Rico, in 1946, Malave moved with his mother to Brooklyn. Growing up in Williamsburg long before it was gentrified, he was attuned to energetic flow of street life. “As inner city kids, the streets became our playground where we discovered ourselves, learned about the world and each other,” he says. 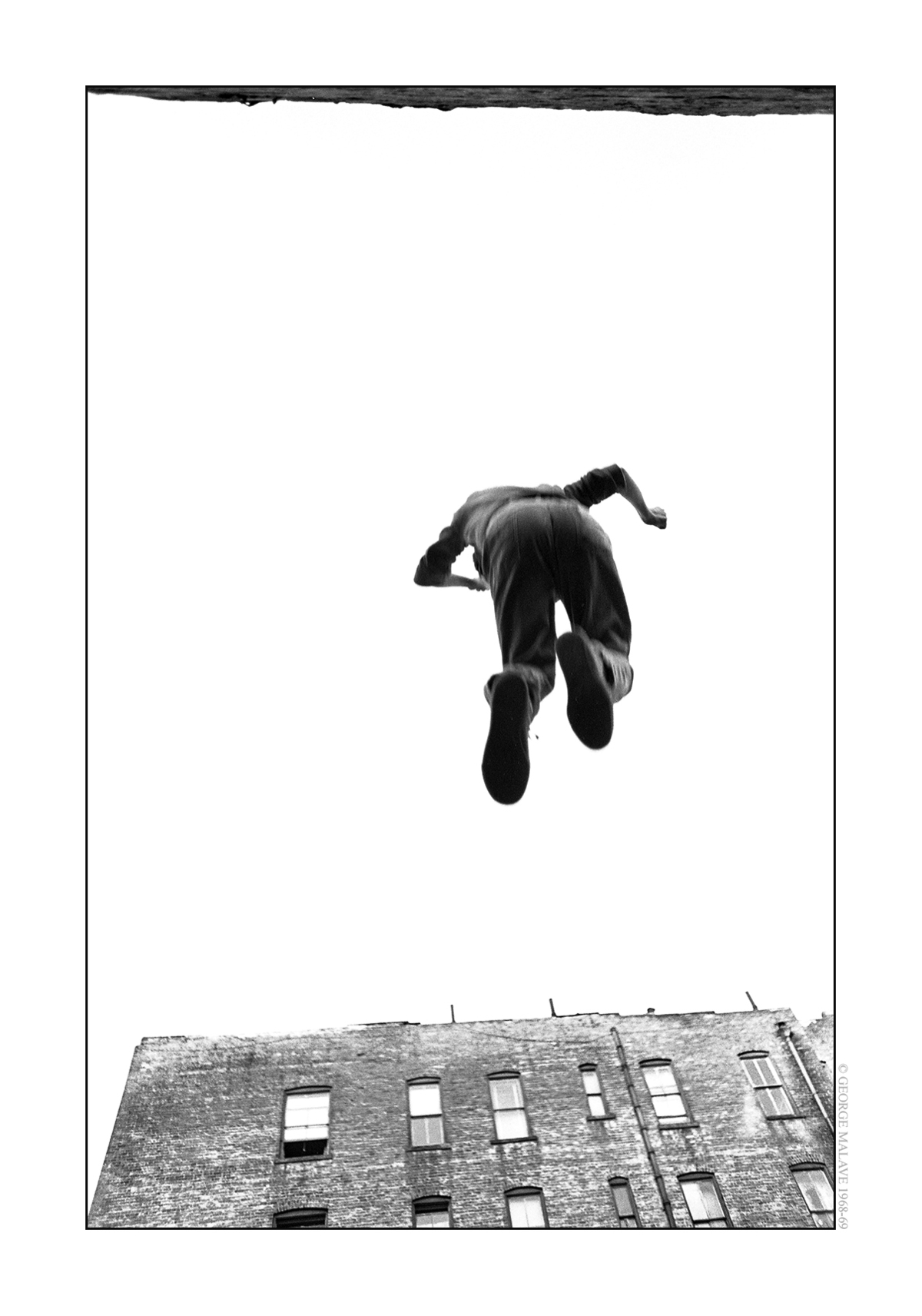 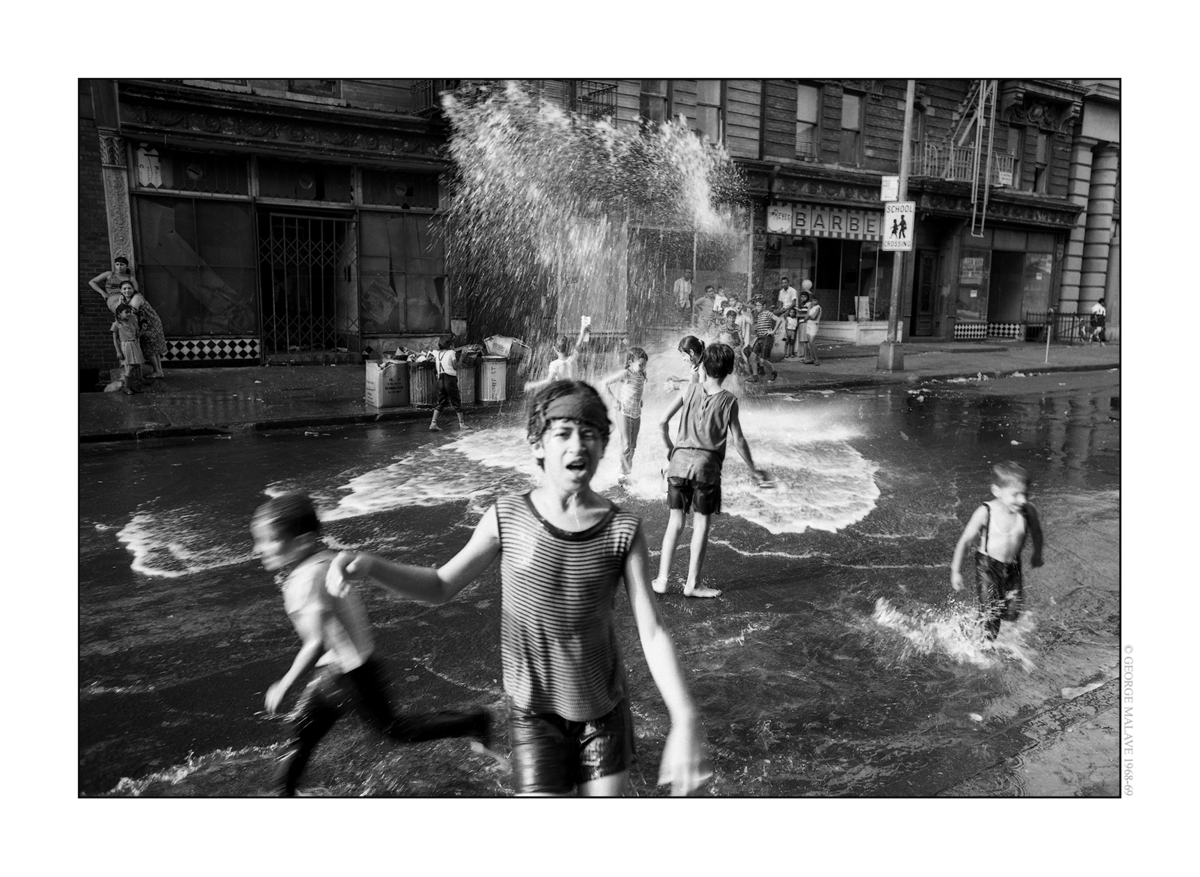 While studying at the Educational Alliance under Dr. Al Freed, Malave embarked on his first series, Varet Street Kids (1968-9), creating an insider’s look at youth coming of age amidst a backdrop of urban decay. “Photographing Varet Street Kids became a way of re­discovering the manner in which I grew up, exposing how lives are influenced by the way we interact with one another and how the world is seen and understood through children’s lives,” Malave says.

“Through fun and play children drowned out the deplorable surroundings in many of the poorest neighbourhoods in New York. My focus was to use my mind’s eye to record the innocence of childhood and the importance of interpersonal relationships in the development of a human being.”

Malave points to the seminal 1973 exhibition, Dos Mundos: Words of the Puerto Rican, as a turning point. Featuring the work of 12 photographers from New York and Puerto Rico, the exhibition brought independent artists together in community for the first time. 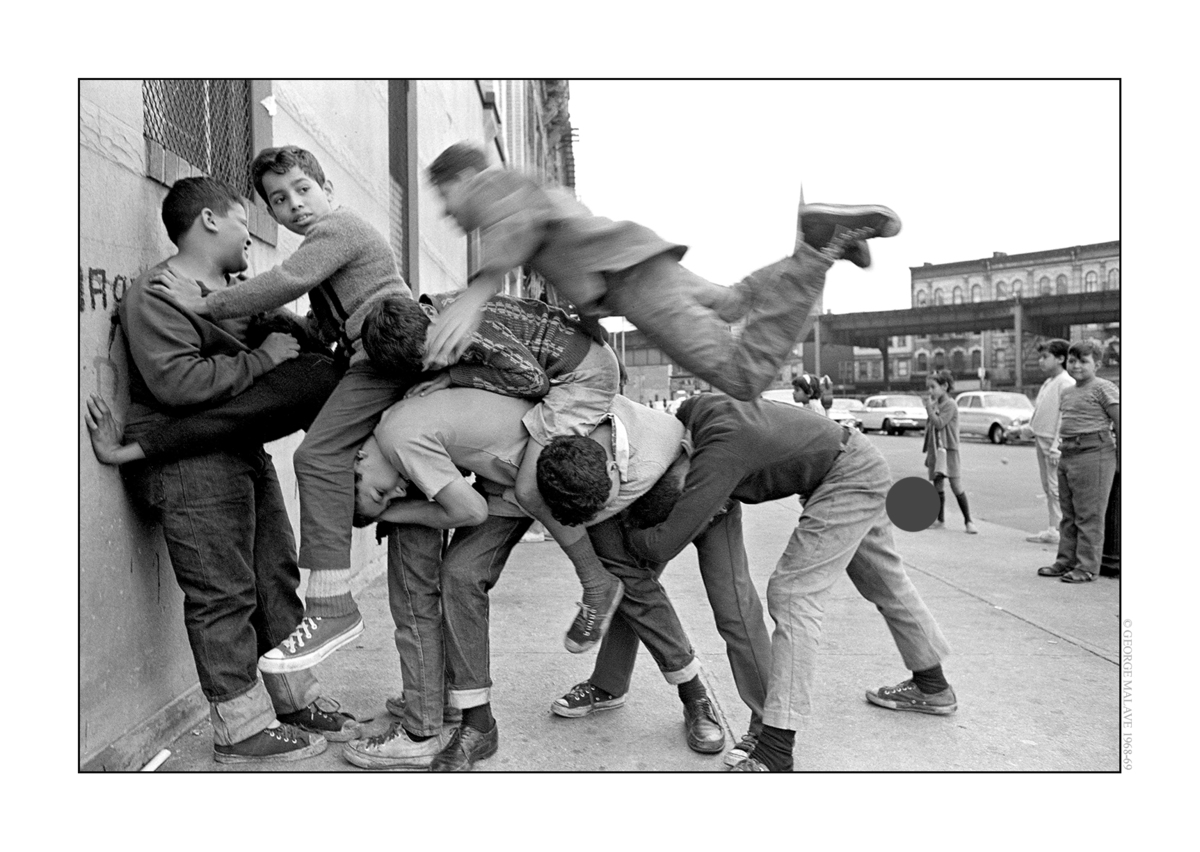 “Dos Mundos was the first large-scale exhibit to show how Puerto Ricans saw themselves,” Malave says. “We gained inspiration, mentors, and lifelong friends by entering its doors and began collaborating on various exhibition projects over the years. It spoke to us as creatives with similar issues and experiences. We had been using photography to record our own lives, our own history, in our own way.”

From this exhibition, the Puerto Rican photography collective En Foco was born, of which Malave was a founding member. It was set up to nurture, exhibit, and publish new talents, and still does so to this day.

“If photography teaches anything, it’s that everything encountered becomes a part of us,” Malave says. “We are made up of bits and pieces of people, places and things. We grow and acquire knowledge and power when we collaborate and contribute what we know. Any good or harm we do to others we do to ourselves, we get what we give. Life’s joy and value is in making the world a better place because of our existence.” 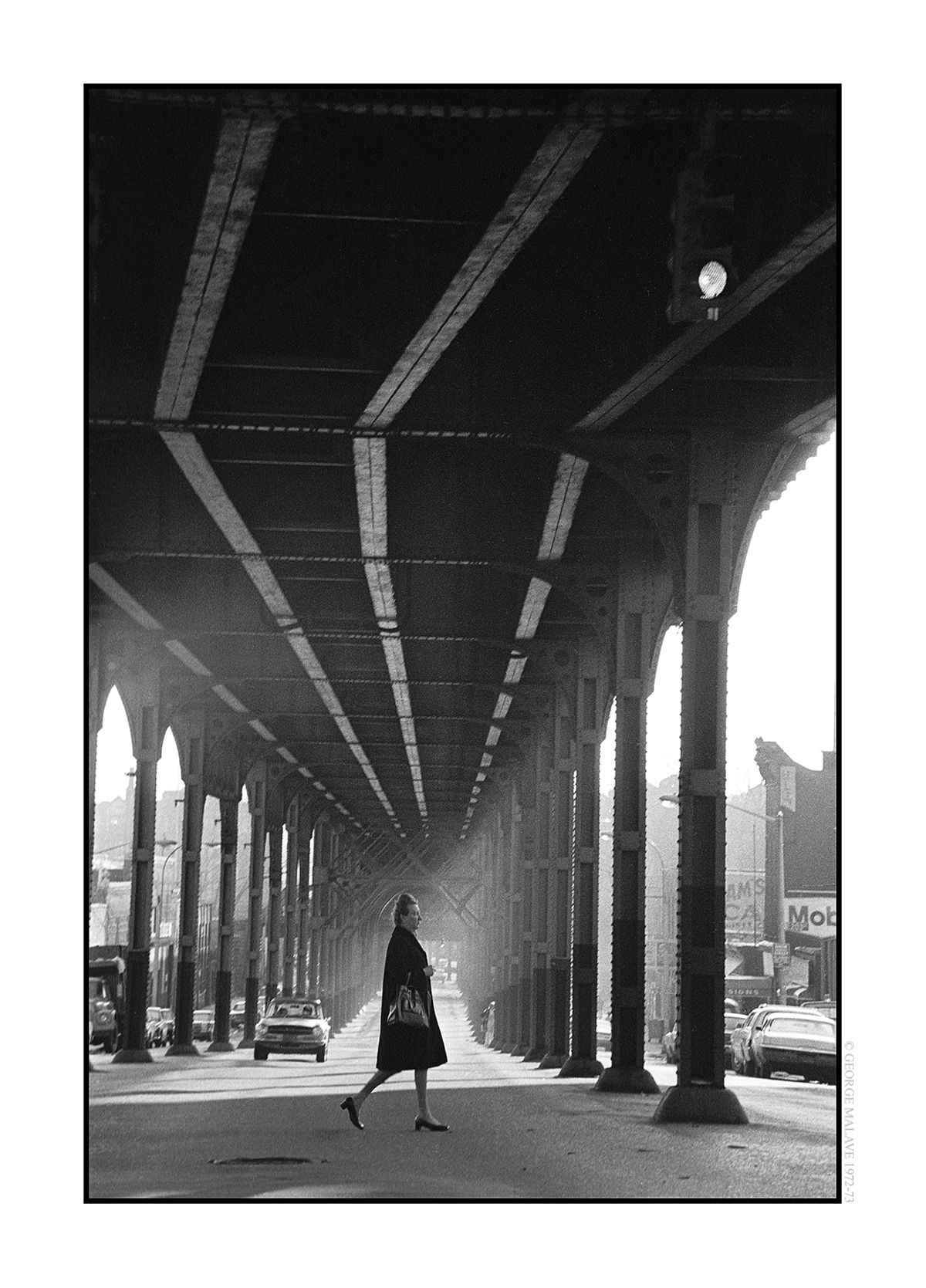 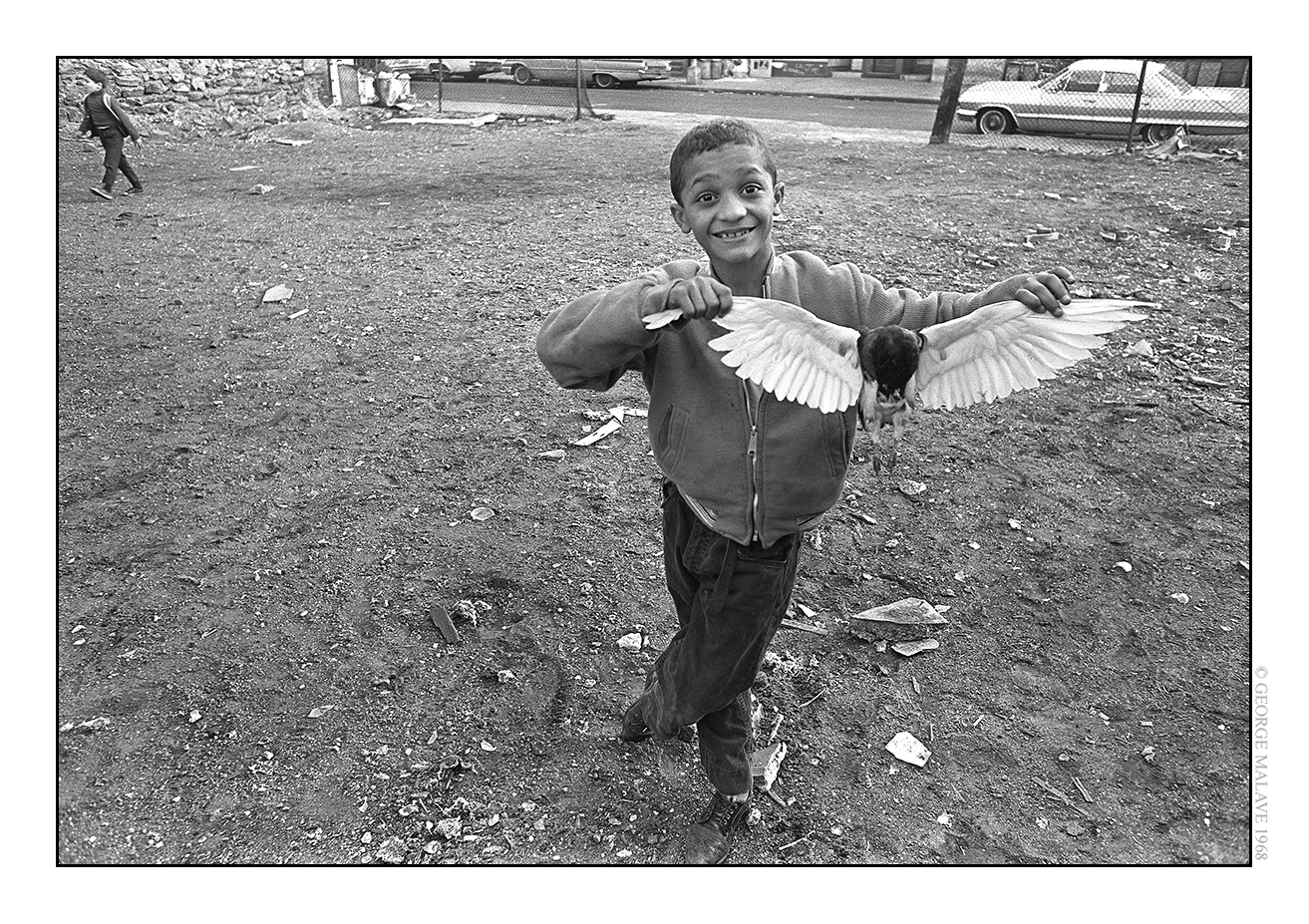 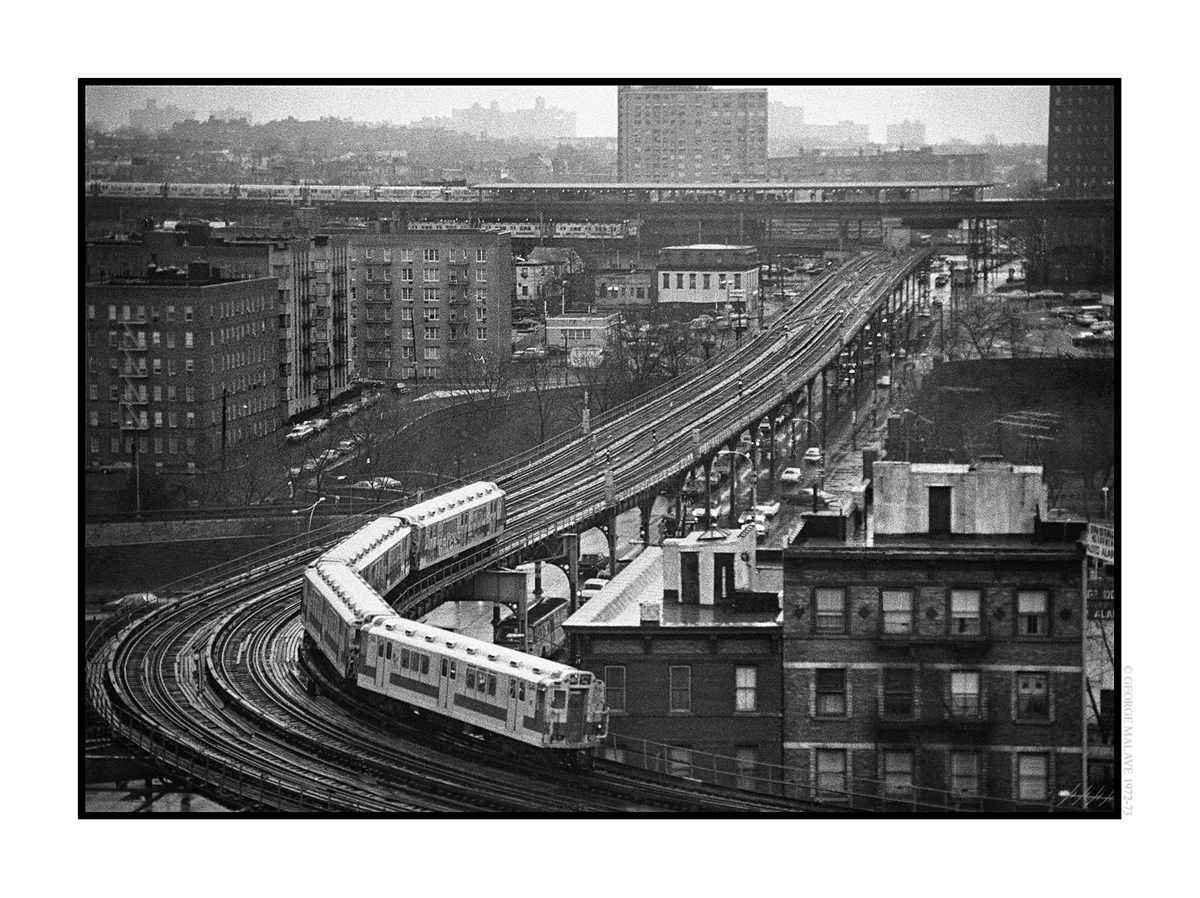 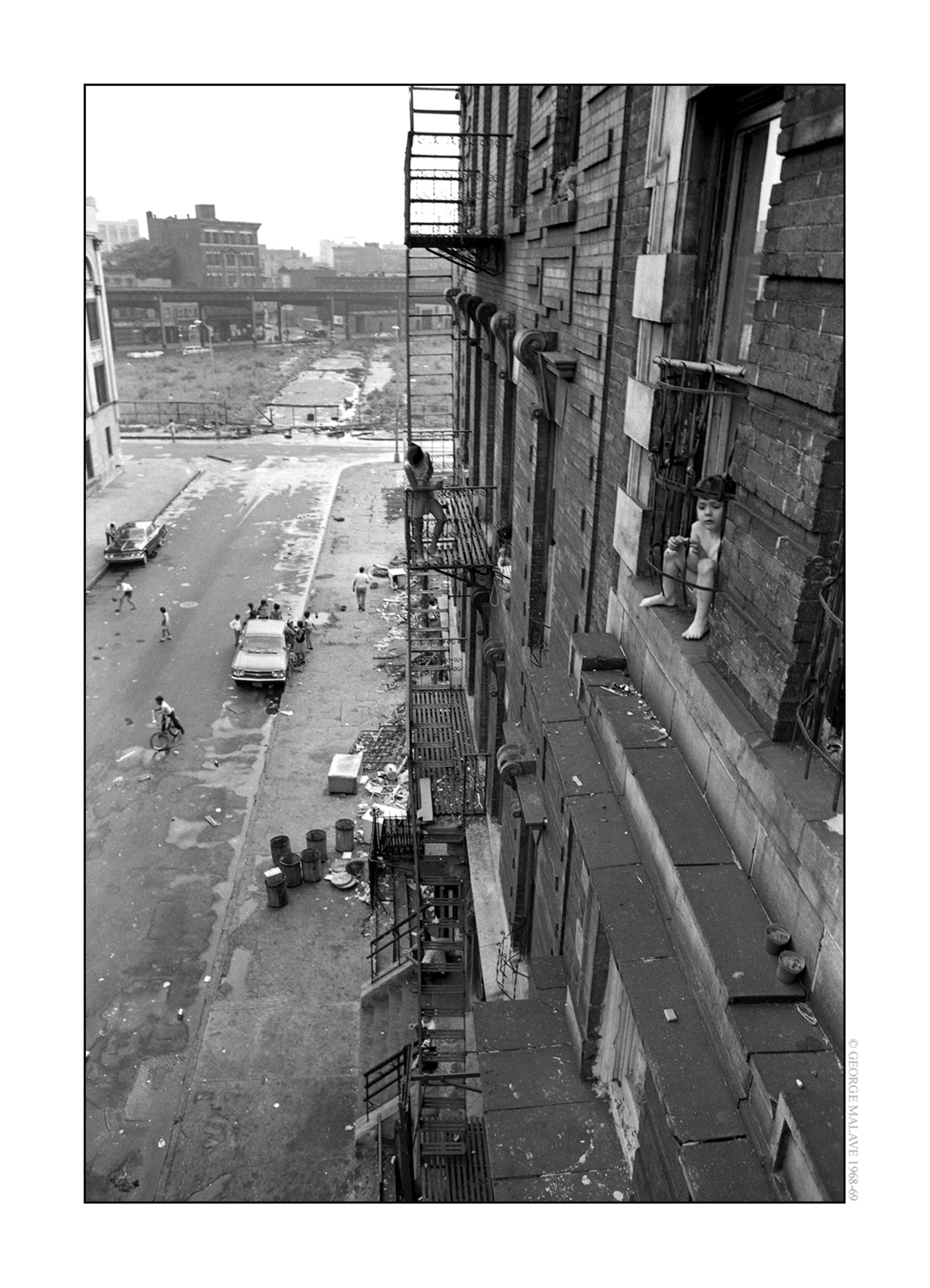 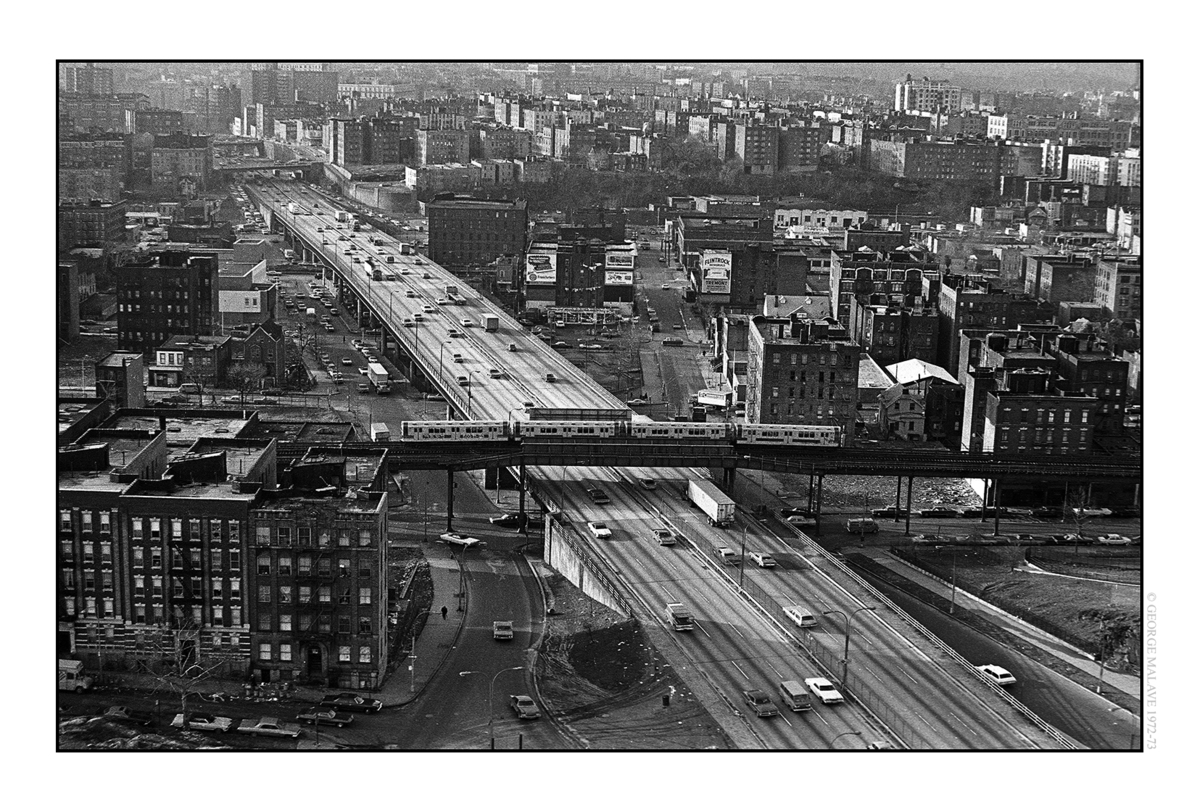 George Malave: A Collection of Photographs from 1968 – 1979 is now online at EnFoco.

Linkedin
OTHER ARTICLES
A recent High Court ruling against the right to wild camp in Dartmoor National Park sparked the largest land protest in history – and campaigners say their fight is not over yet.
Tristan O’Neill’s shots of dancers caught in moments of reverie at the height of rave’s golden age are a testament to the UK’s legendary club culture.
At his West Bank restaurant, Fadi Kattan established himself as the voice of modern Palestinian cuisine. Now, he’s bringing his innovative, bold flavours to the UK’s capital.
A new law change is enabling Britain’s donor-conceived children to know the truth about their origins – but campaigners say the fertility industry must do more to protect people.
David 'Dee' Delgado’s photo project is about honouring and uplifting the city of his youth, and a world rapidly disappearing under the relentless onslaught of gentrification.
AI companies that develop image-generators using copyrighted artwork from the internet are coming under fire from artists who say that it amounts to theft.