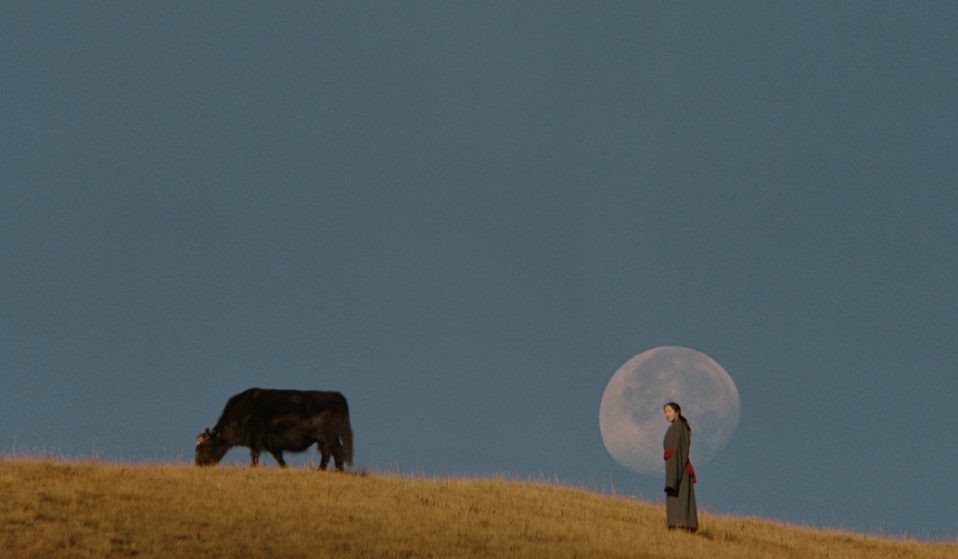 In southern Gansu, one of the Tibetan autonomous provinces, a vast plateau known as the ‘roof of the world’ sits 3,200 meters above sea level. For centuries, the plateau has been home to numerous nomadic tribes living aligned with the cycles of nature and preserving the environment through simple, sustainable practices.

“I have always been fascinated by ancient cultures,” says Kin Coedel, a Paris-based Chinese photographer originally from Hong Kong who began traveling to Tibet in 2021. “Tibet has a diverse and complex history that the West knows little about,” he explains.

“Although the western region of China is home to less than six per cent of its population, the government invests massive resources to sustain an essentially empty land. Throughout the dynasties, the territory was desired for its vast reserves of minerals and fresh water.” 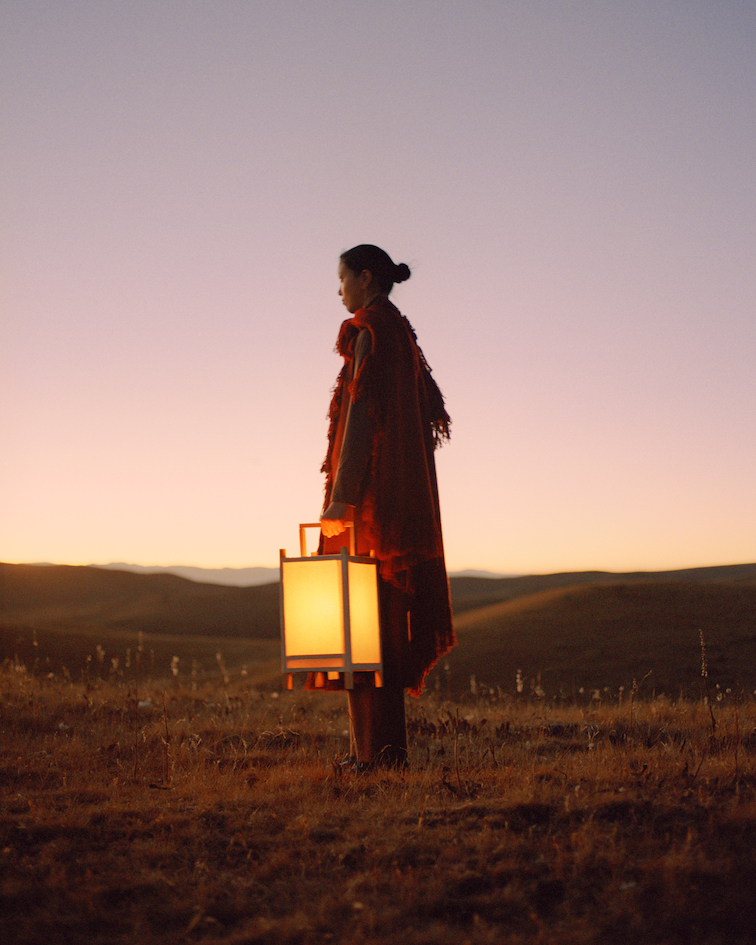 Coedel spent much of his time in the small village of Ritoma with members of the local yak wool workshop, Norlha Atelier. This collective of majority-led Tibetan women fully embraced the photographer, giving him access to their world.

“The land is harsh and bare but beautiful in a way that is intimidating,” says Coedel, who chronicles the majestic landscapes, mystic Buddhist temples, and harmonious communities in the series Dyal Thak. Photo from the series will be on view in The Next Great Fashion Image Makers exhibition during the PhotoVogue Festival in Milan.

Dyal Thak explores the mutual ties that bind the people, animals, and land in a shared ecology and economy. “The community is very tightly knit: they work together, pray together, and eat together just like a family. And like a family, they fight, have grievances and wrongs from generations ago,” says Coedel. 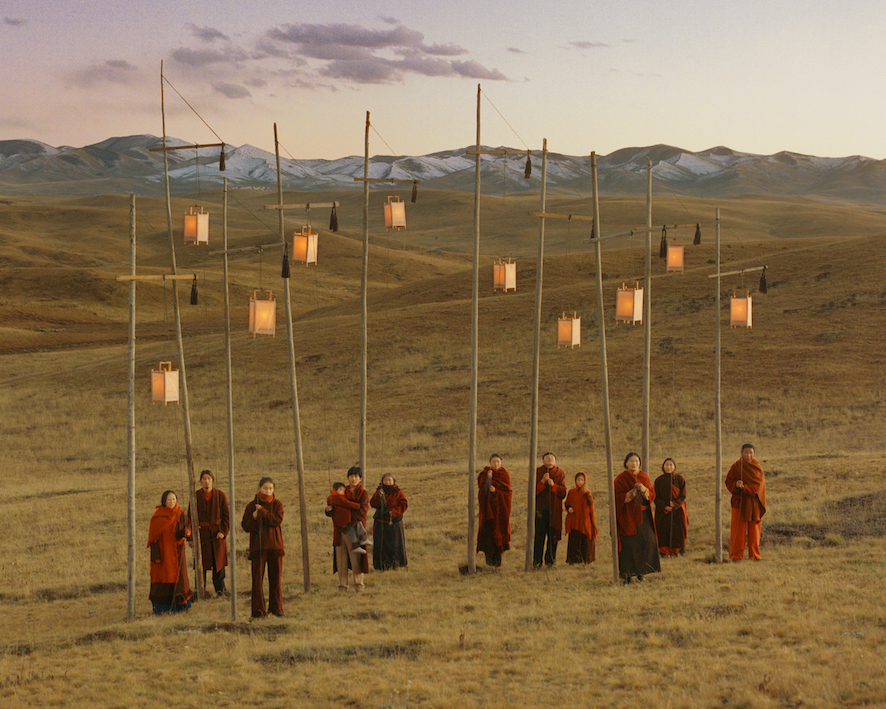 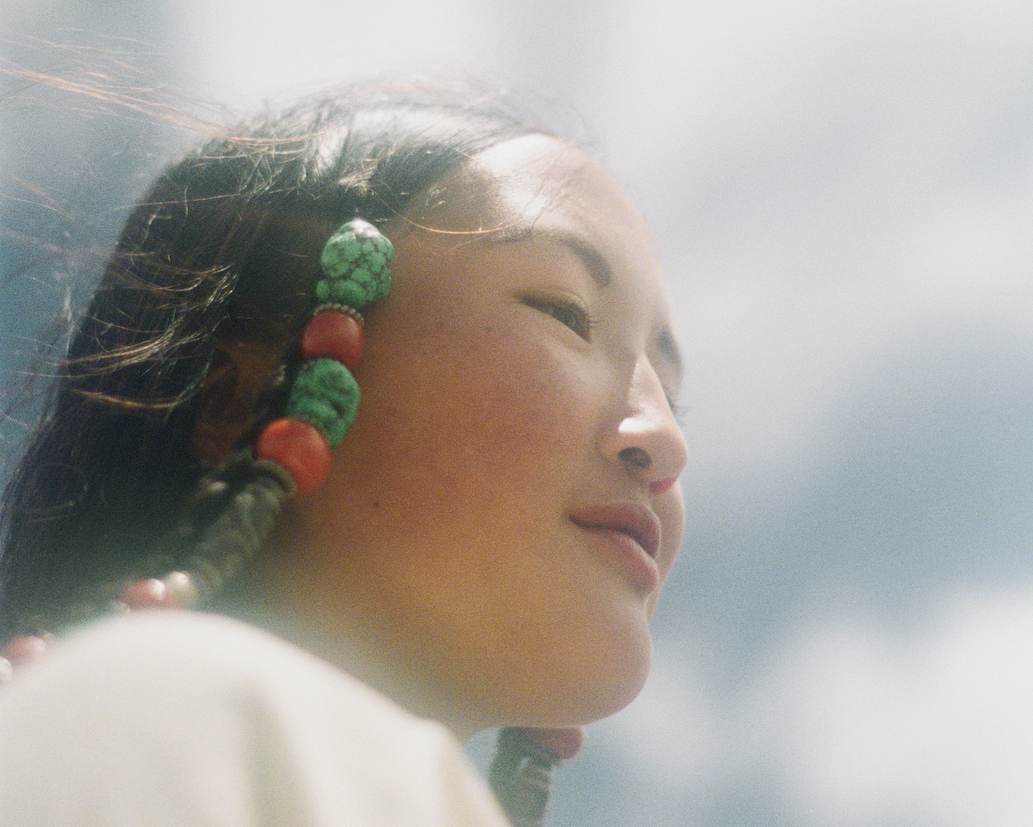 “They are an extremely resilient group; I see that especially in their children who are independent at a young age. A seven-year-old boy drove me in a pickup truck through bumpy plateau terrain without flinching, while a 10-year-old herded hundreds of yaks on horseback with me strapped on alongside him. Most of the Tibetan tribes live on agriculture, handicraft, butchery and engage in trade.”

But with the Cultural Revolution of the 1960s, things began to shift. Policies and development created economic and social shifts that made it difficult for the community to subsist as it once has done. With the expansion of its economy and the construction of a railcross across the plateau, Tibetans face challenges as they try to bridge their traditional ways of living with nature to the demands of modernisation. 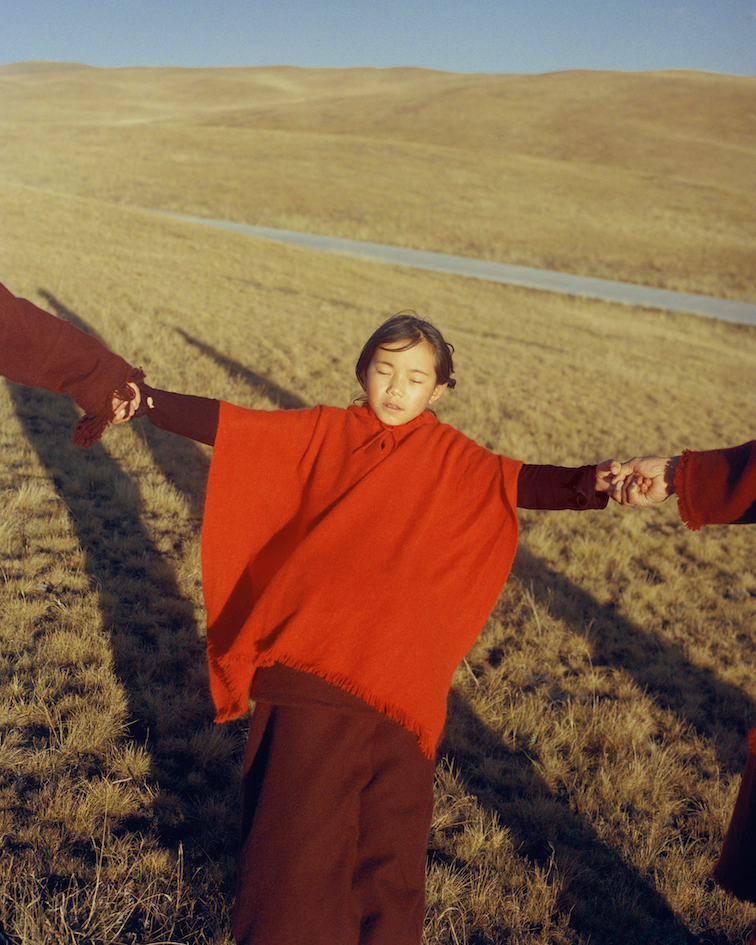 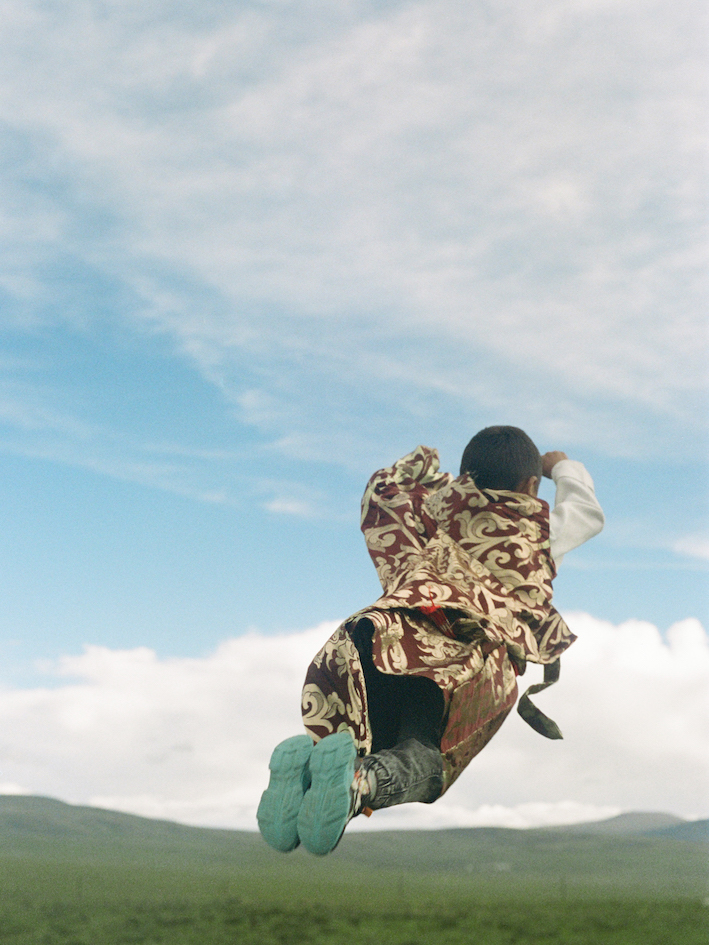 “The Tibetans are competing with the rest of Han Chinese, their traditional ways of living become threatened and obsolete. Younger generations have moved away from plateau to learn new skills and integrate in the mainstream Chinese society,” Coedel observes.

“Some argue, without the economic development forced upon them, the region could not have survived on their traditional or more primitive ways of living, and they would have suffered more. But we will never know what was not done.” 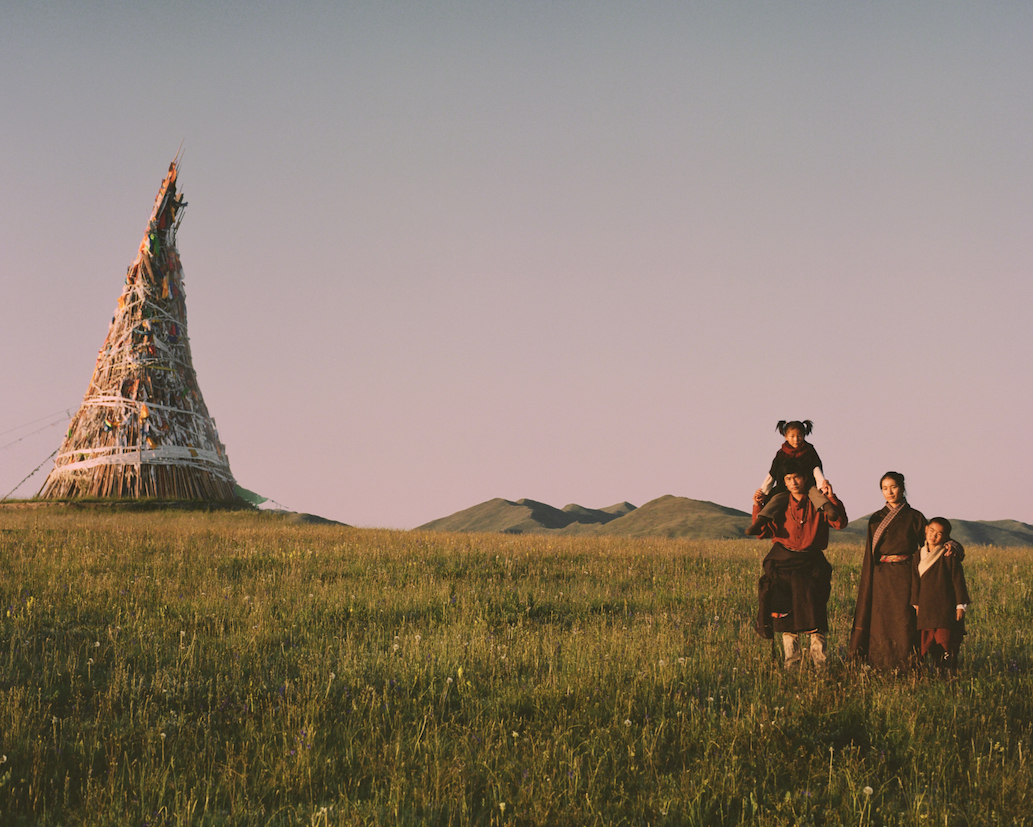 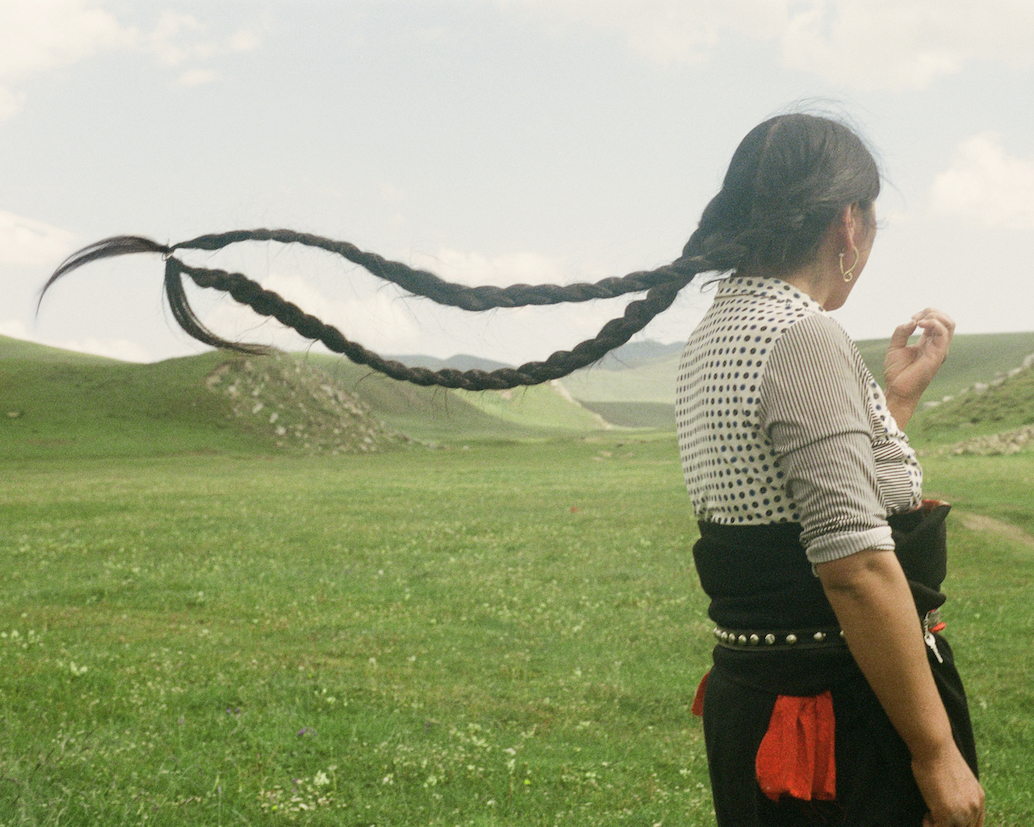 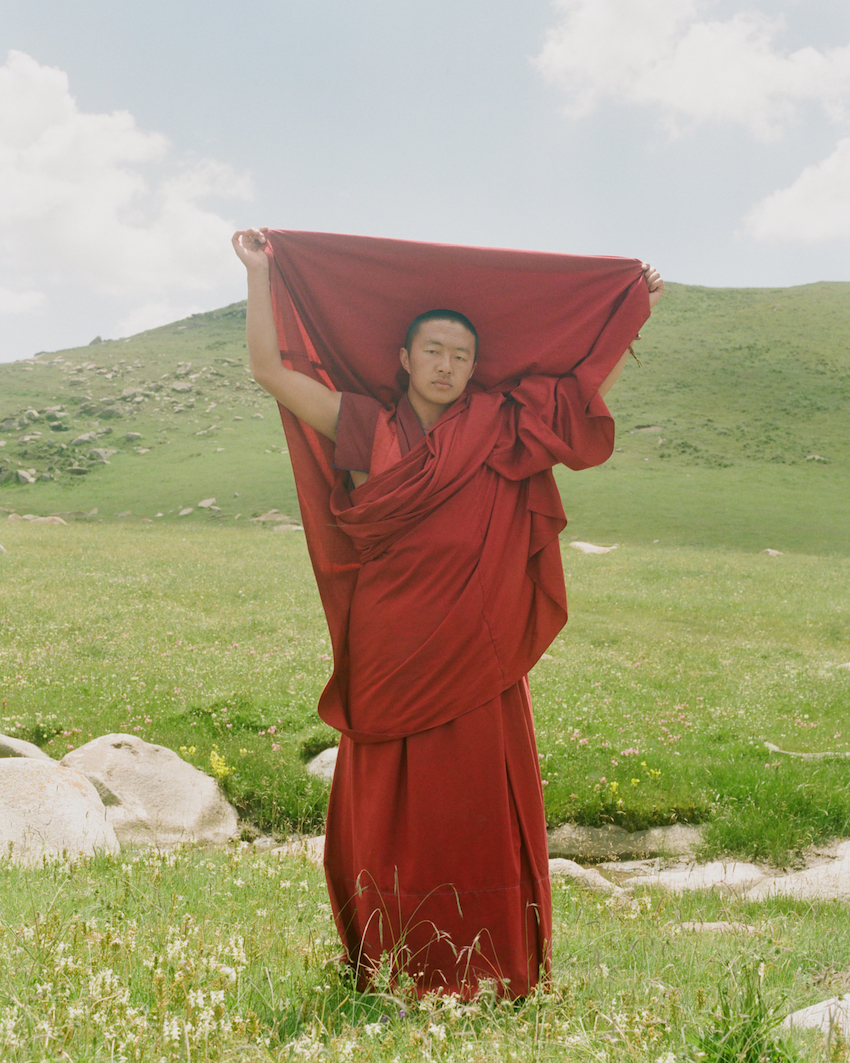 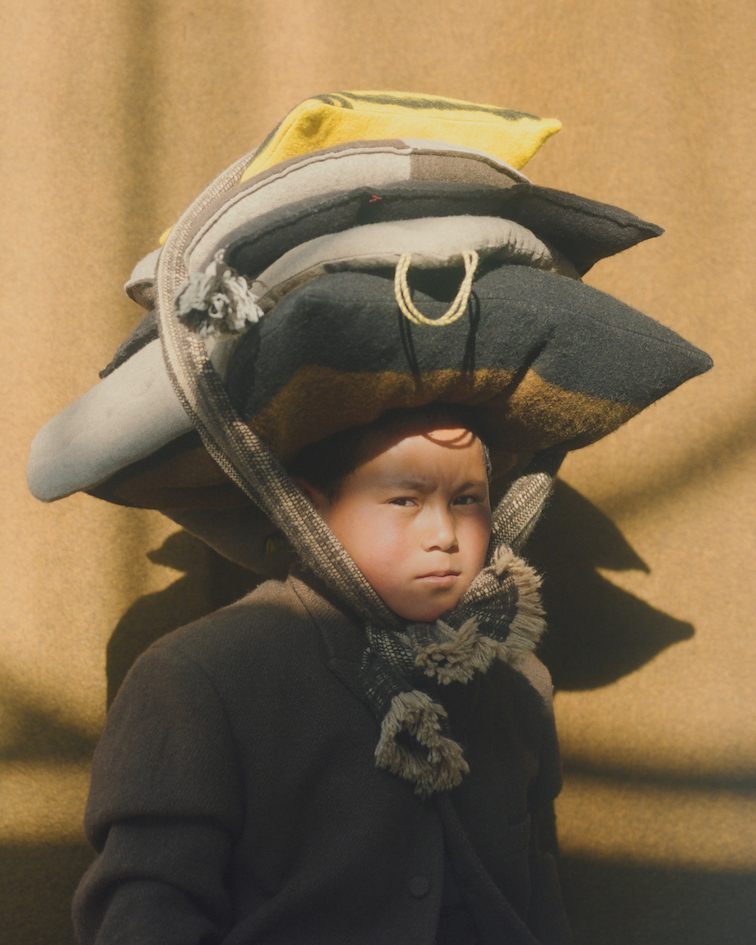 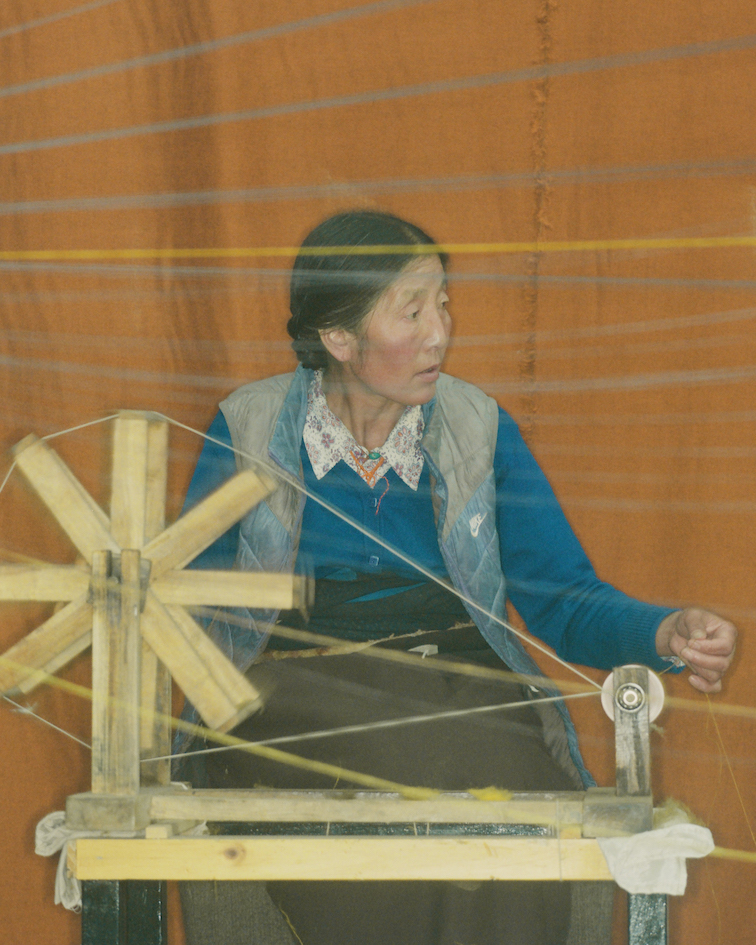 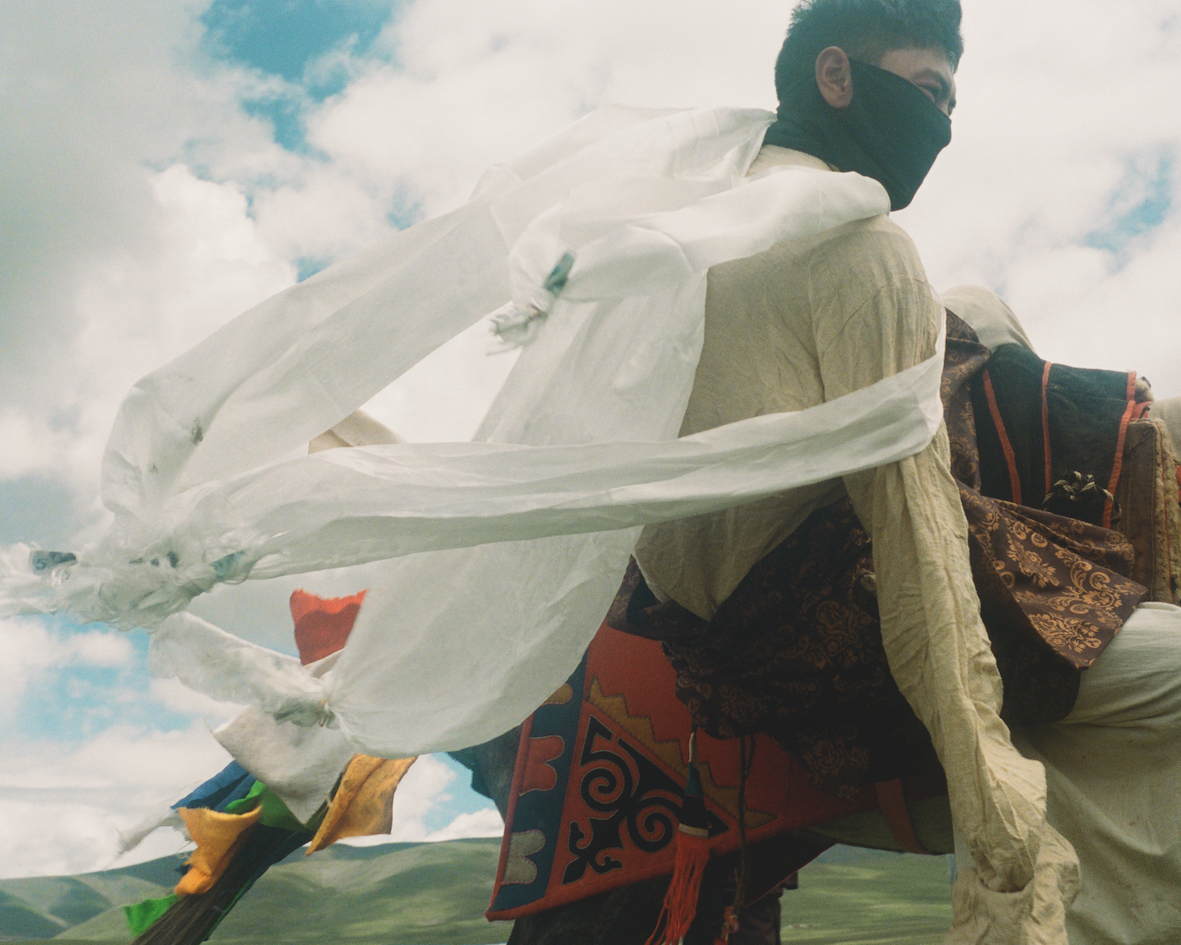 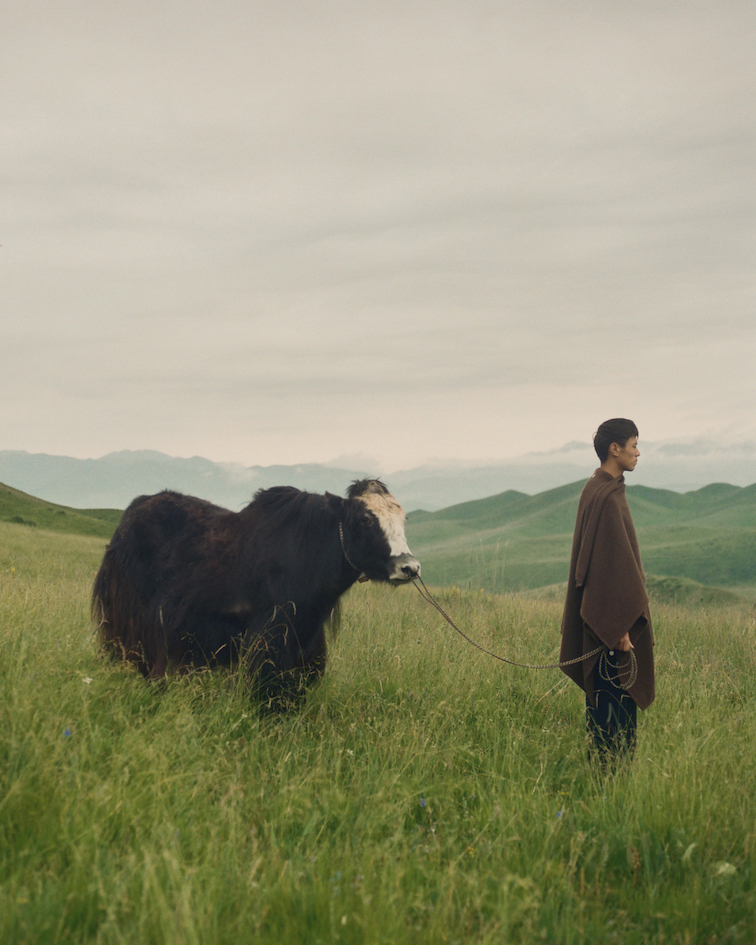 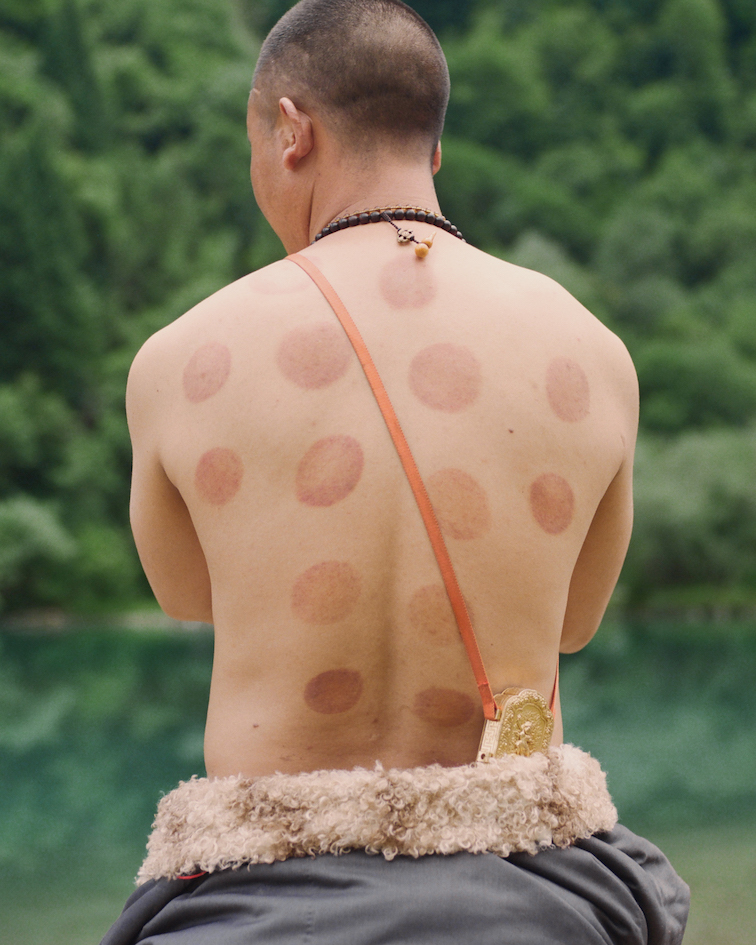 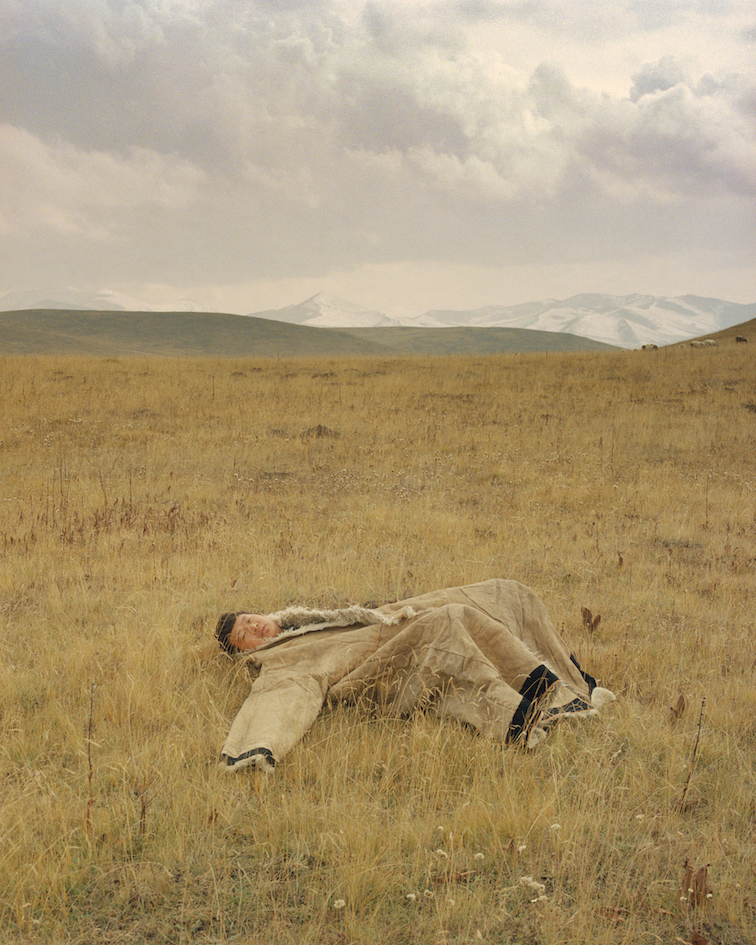 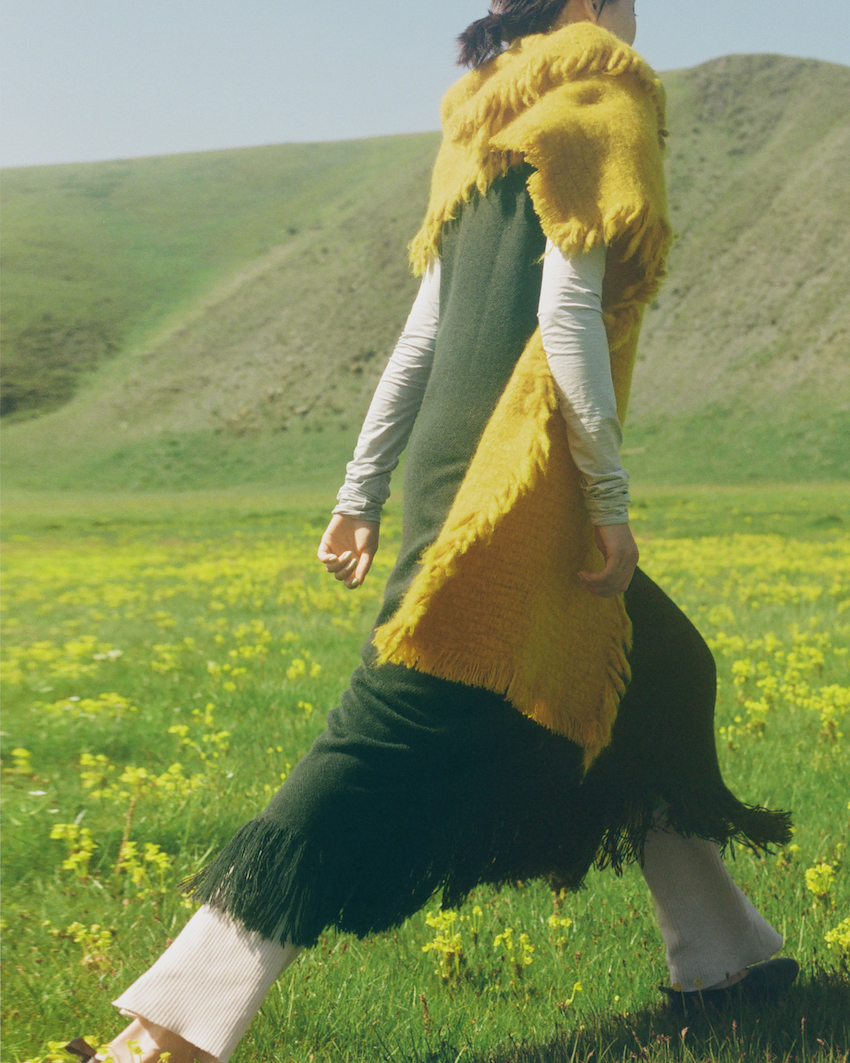 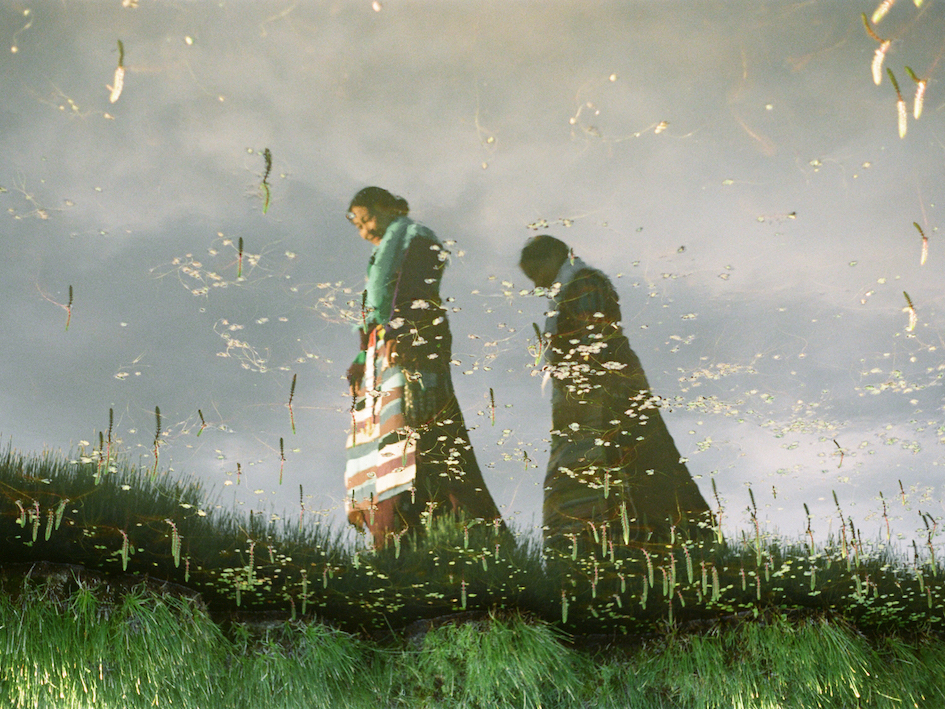 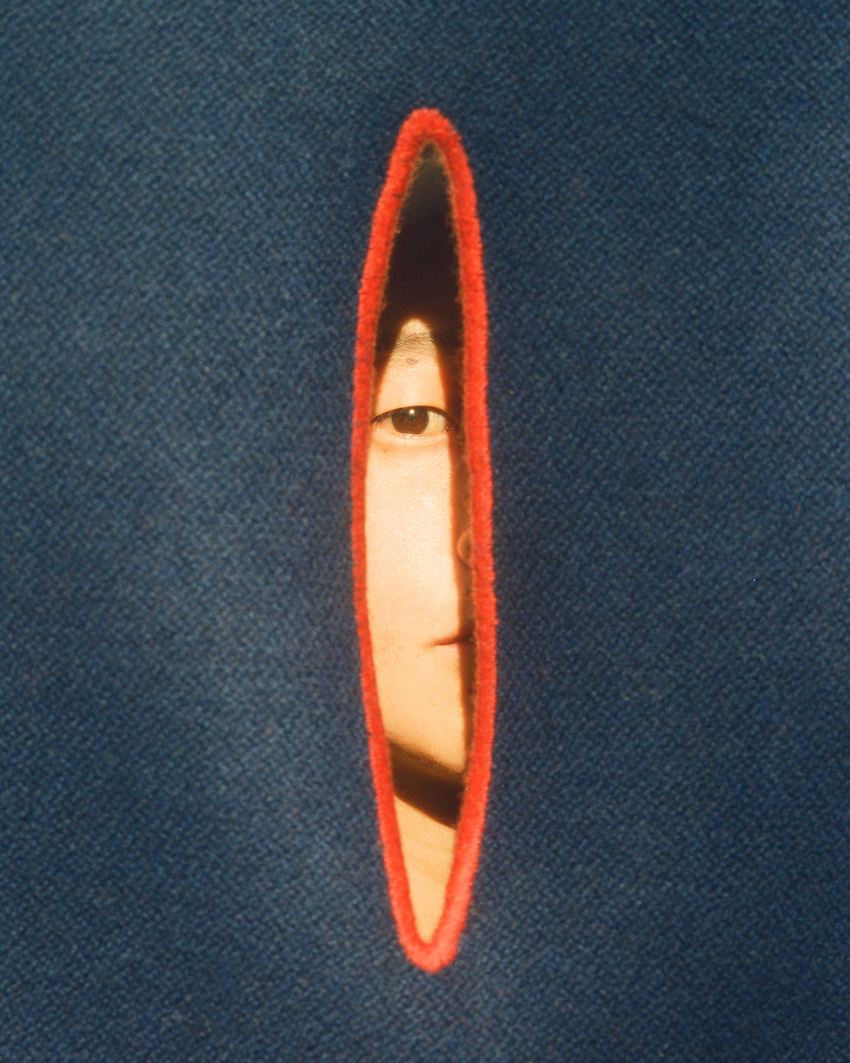 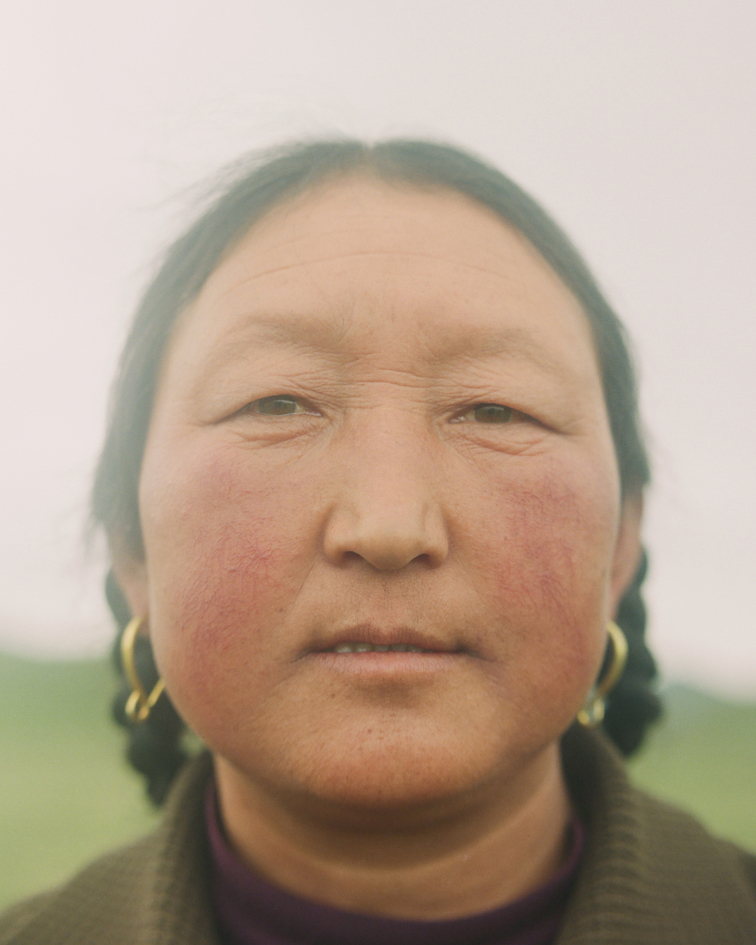 Selections from Kin Coedel: Dyal Thak will be on view November 17-22, 2022, in “The Next Great Fashion Image Makers” exhibition during the PhotoVogue Festival in Milan.

Linkedin
RELATED ARTICLES
OTHER ARTICLES
After being subject to racism growing up, Kavi Pujara’s photo series allowed him to reconnect with and reimagine his hometown.
A new photo series documents tribes preserving the environment through simple, sustainable practices in central Asia.
The Egyptian government are continuing the repressive mistreatment of environmental campaigners.
After voting to strike across England, prison teachers explain why they’ve been pushed to a breaking point.
Over the weekend, the United Families & Friends Campaign organised a protest calling for an end to deaths at the hands of the police.
Shaunak Sen discusses his documentary chronicling an ad hoc hospital’s efforts to protect the city’s birds of prey.