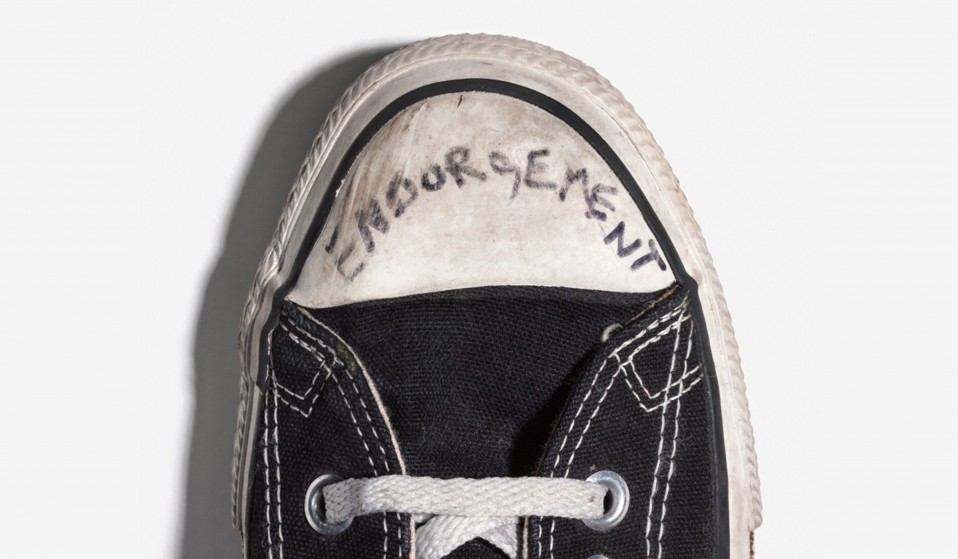 As writer Charles R Cross prepared his celebrated visual autobiography Cobain Unseen, he arranged for photographer Geoff Moore to be given access to the hallowed Kurt archive.

For one day in 2007, Moore was invited into the high security art storage where Cobain’s most intimate possessions are kept away from prying eyes.

Now his images, which appear in Cobain Unseen, are on display for the first time at KM5 Gallery in Los Angeles.

Moore’s Endorsement show is named after the word Kurt scrawled across his favourite pair of Converse but each image reveals another detail about one of the most enigmatic artists of all time. 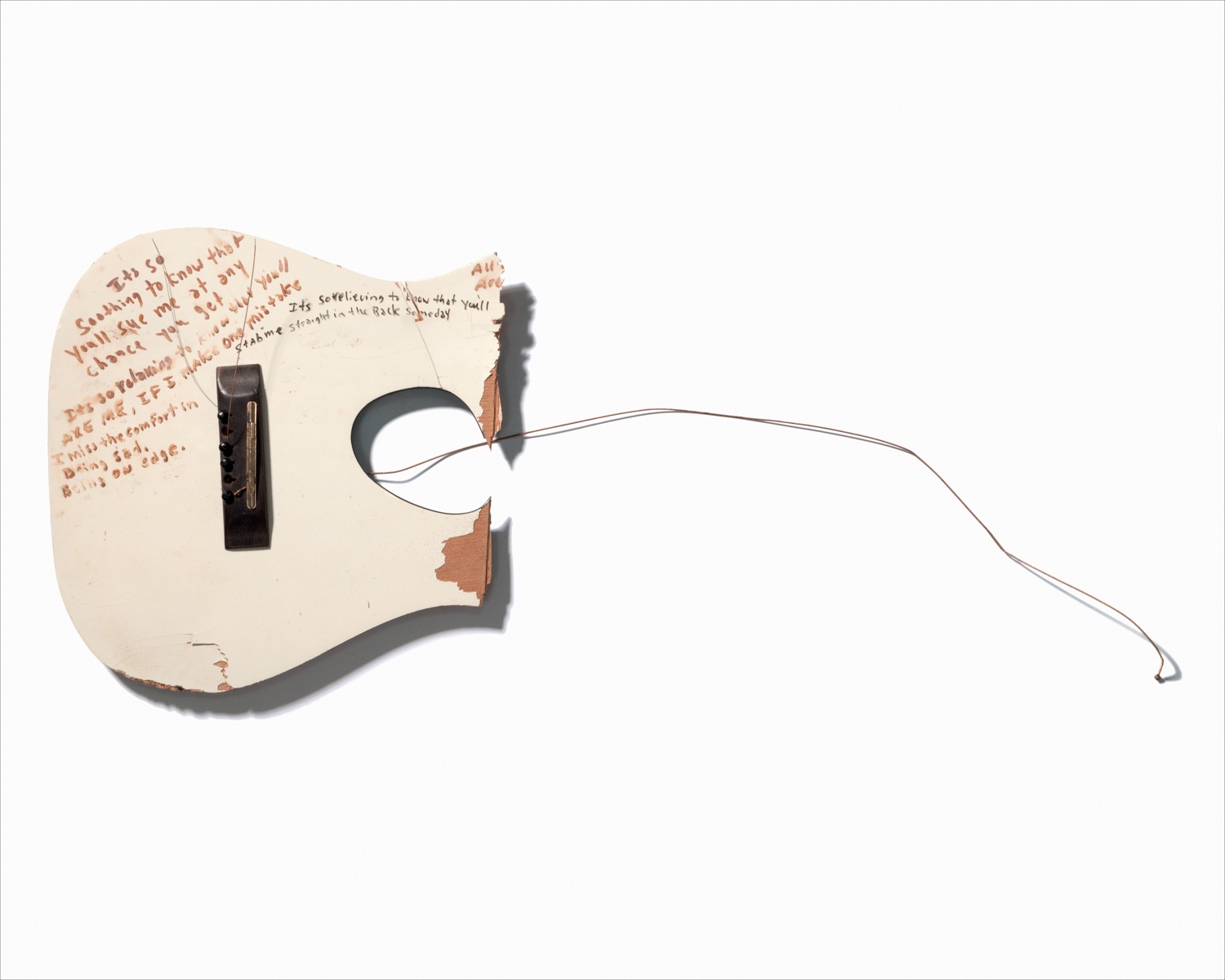 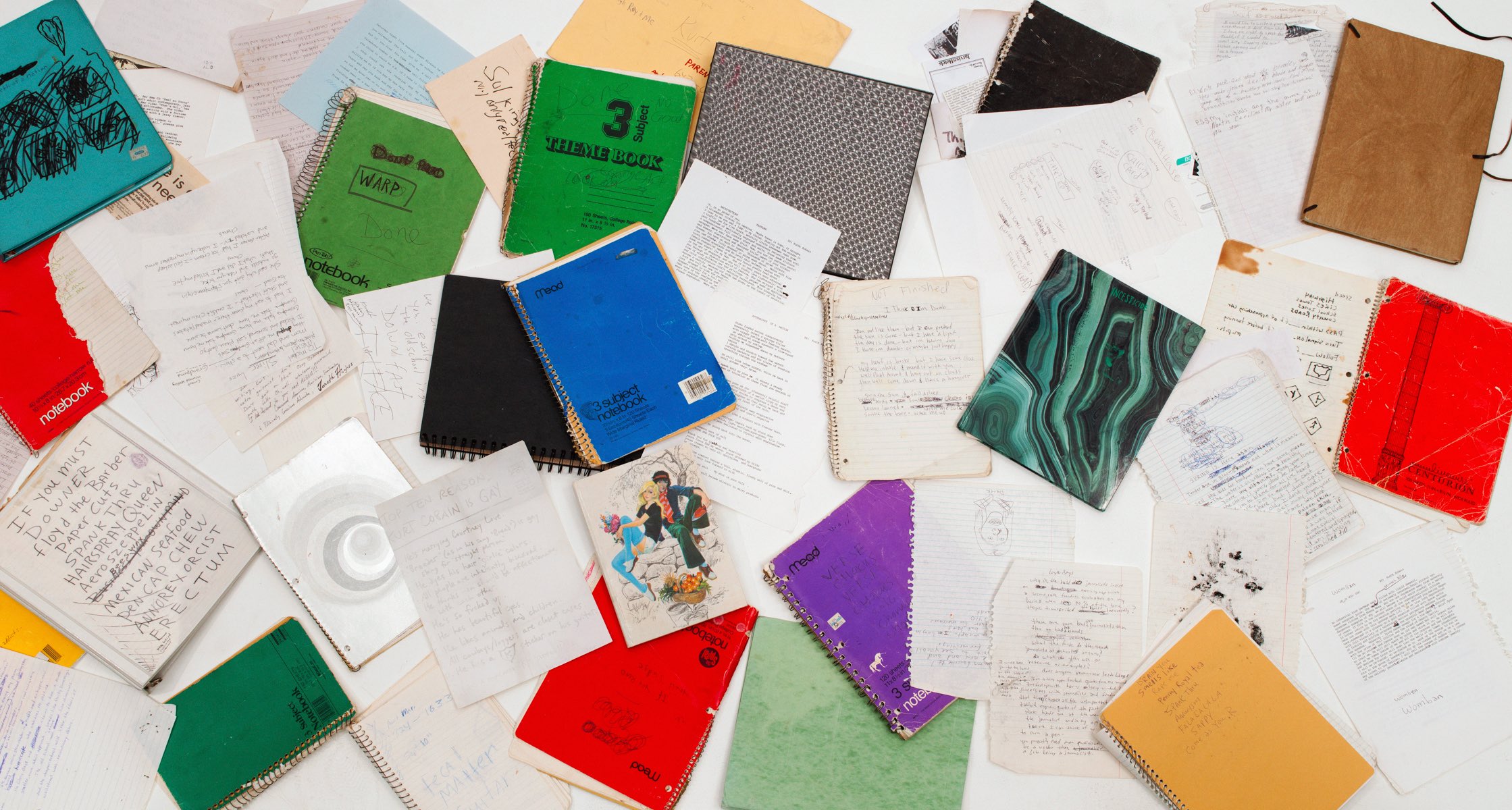 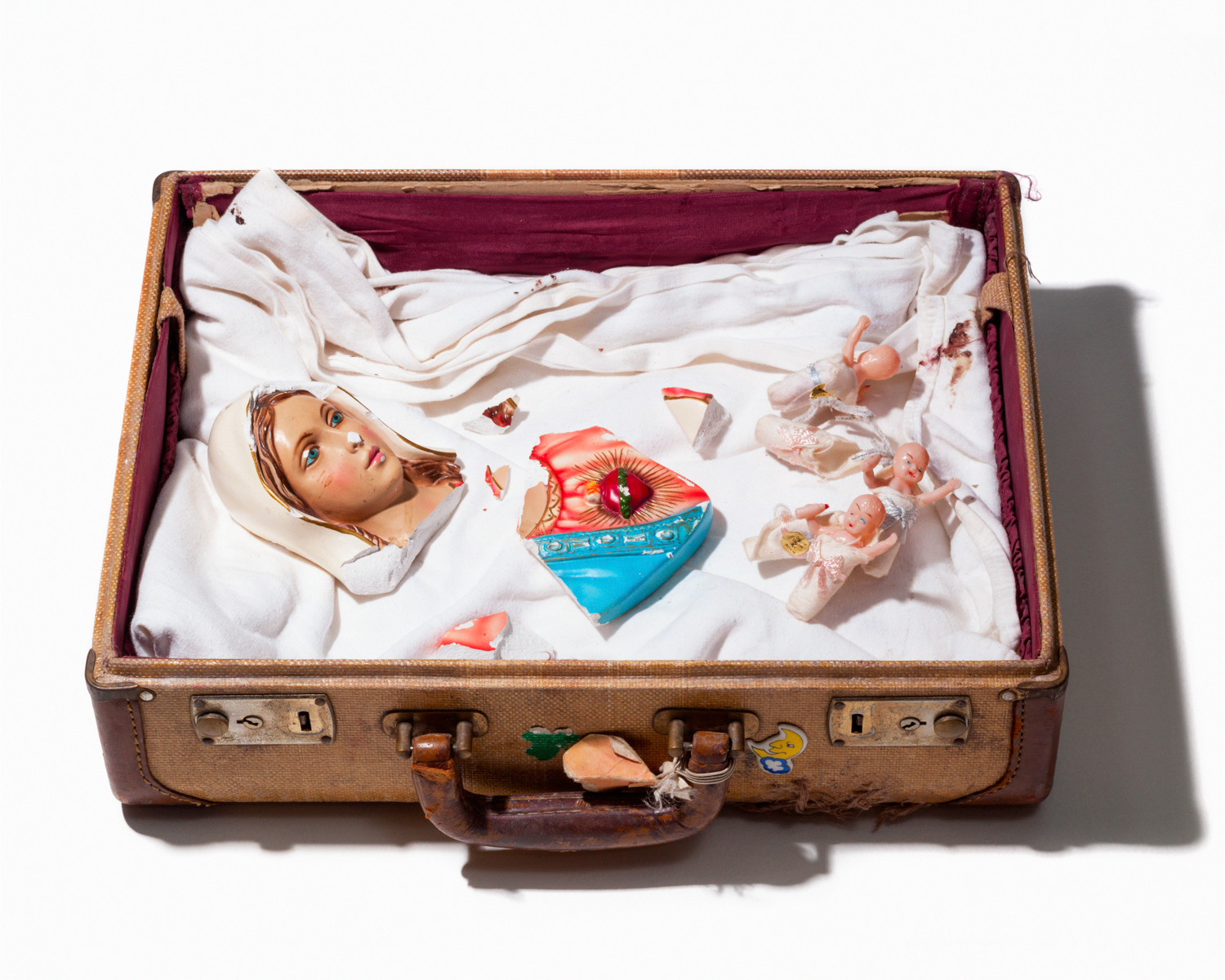 Alongside the Cobain collection, Moore presents his cinematic black and white images that have defined his style for the last two decades. 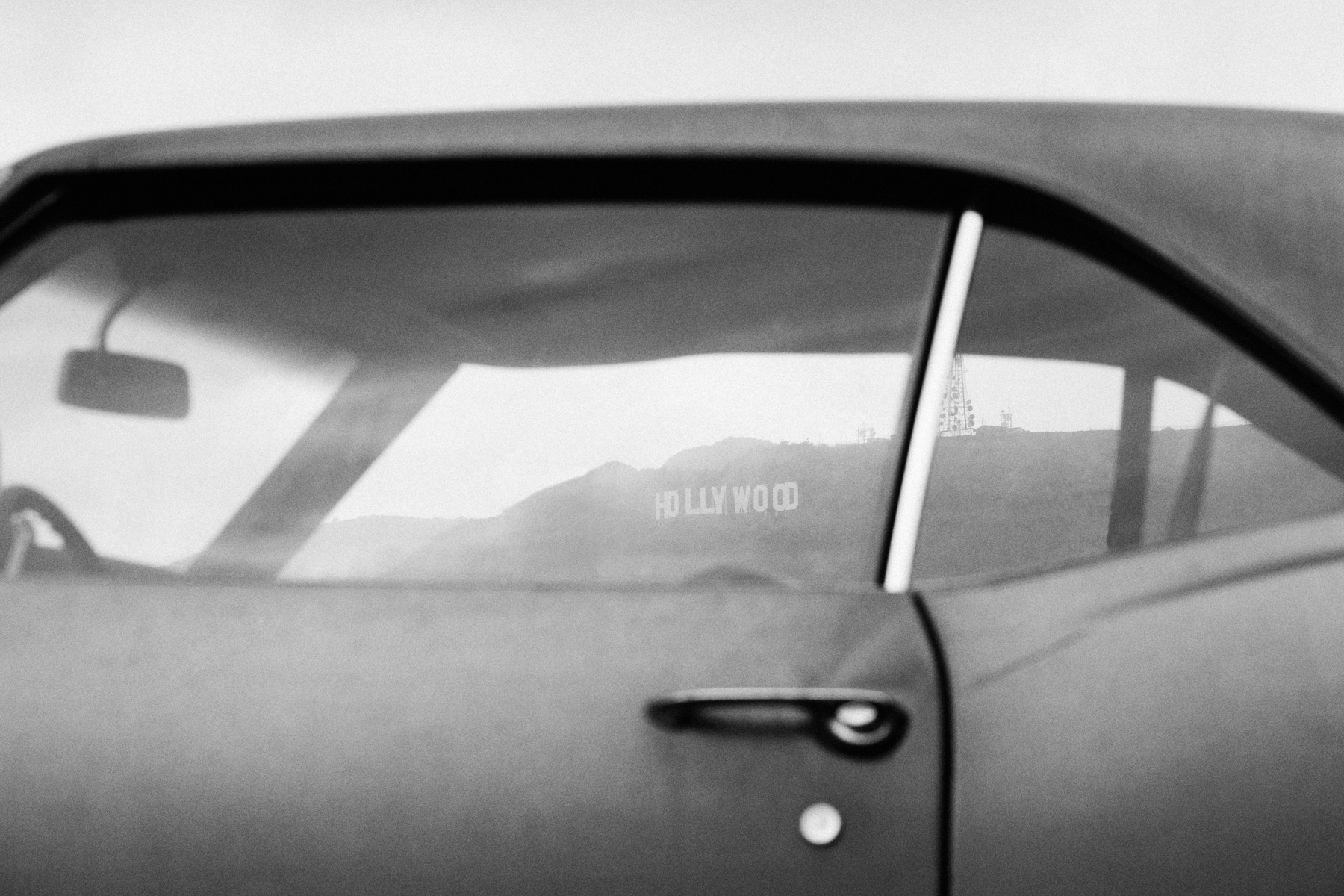 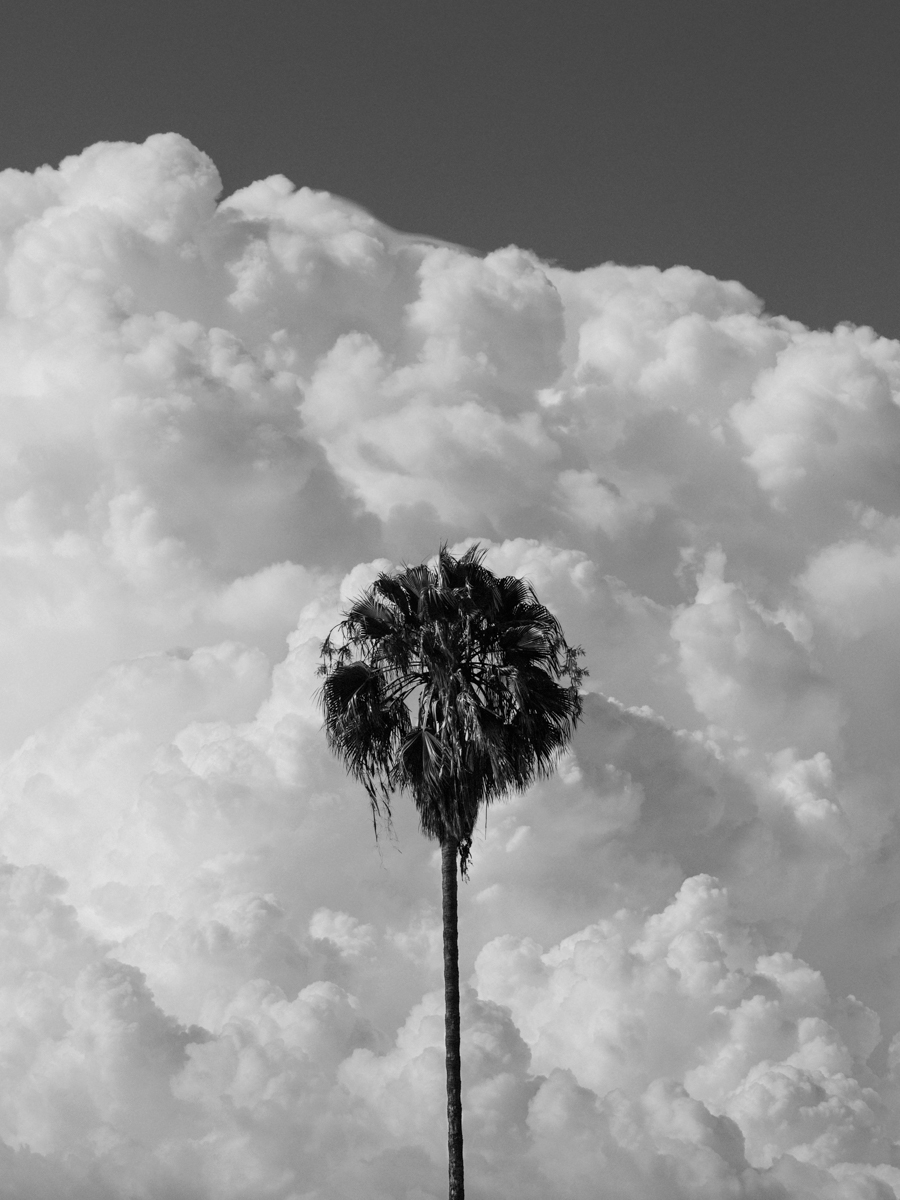 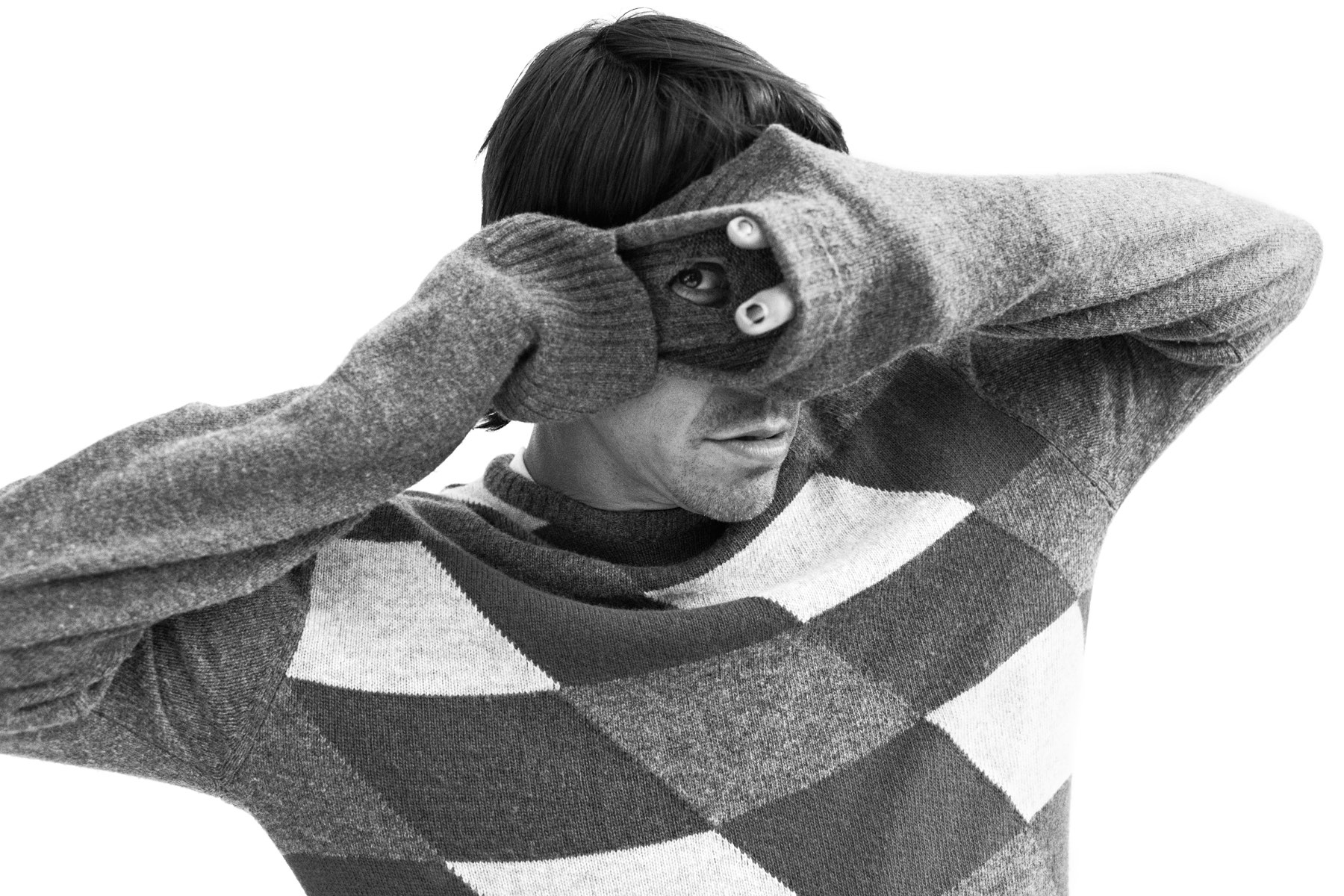 Linkedin
RELATED ARTICLES
OTHER ARTICLES
The government’s failure to take long Covid seriously has led to the formation of a group campaigning for the thousands of forgotten victims of the illness.
Our new magazine is here, starring the inimitable Mitski. Order your copy now and join us on a trip around the world.
The government is scrapping the Human Rights Act in a move that will hit marginalised people hardest.
In the last of our dispatches from OFFF Barcelona, Rufus Deuchler and Vincent Gault discuss the future of creative process.
The situation in Afghanistan remains dire, with many groups facing persecution at the hands of the Taliban.
Following the release of his latest album God Don’t Make Mistakes, the rapper talks horror villains, police brutality and being unafraid to show his vulnerable side.