Art & Culture / Iceland’s Pirate Party are on the cusp of power, but who are they? 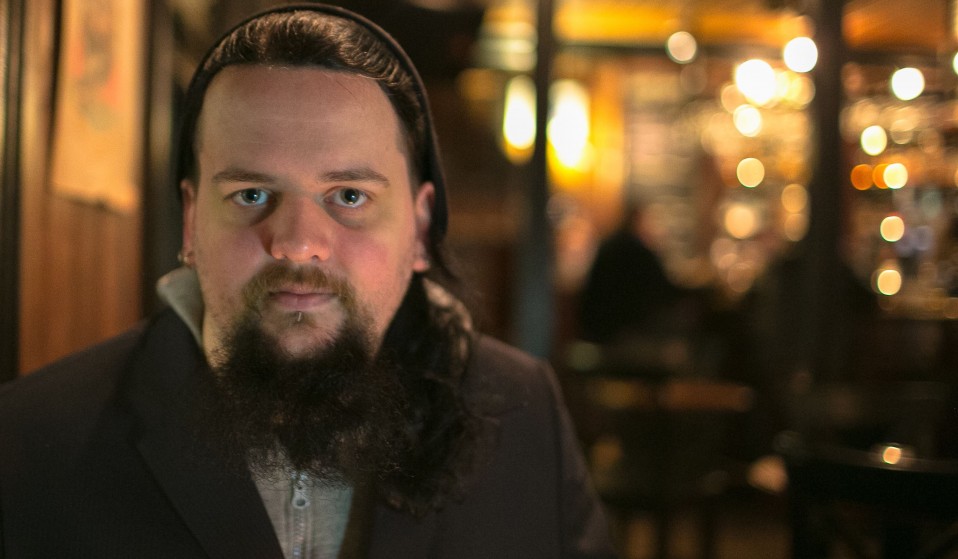 Iceland’s post-crisis political landscape has become a breeding ground for new voices. One of the loudest belongs to the pirates calling for radical free speech. With Iceland's Prime Minster resigning, the Pirate Party look set to sweep to power, we meet one of the people behind their success.

We have good parties here. We maraud and drink lots of rum!” laughs Arnaldar Sigurdarson, twenty-seven. Arnaldar is a Pirate. He’s studying Sociology and Media studies at Reykjavik University, is six-foot-five, sports long jet black locks with a beard and a gothic overcoat to match – and is a spokesperson for the youth organisation of Iceland’s Pirate Party.

“If you told me a couple of years ago that I would be running for parliament and more or less engaged full time in politics, I would have thought you’re crazy,” he says. “But here I am.”

Though he doesn’t look very much like most peoples’ idea of a potential parliamentarian, there’s something logical about his particular place in the bonkers Icelandic political scene. “All around the world young people are disenfranchised in terms of traditional politics, and here it is no different,” he says.

“The idea of going into a booth every couple of years and putting a cross next to some name that doesn’t reflect your views makes no sense to people, especially the younger generation who have learned to communicate and influence people across borders, across political frontiers.” The Pirate Party was started in Sweden around copyright reform, in the wake of the Wikileaks scandal and the shutdown of Pirate Bay. 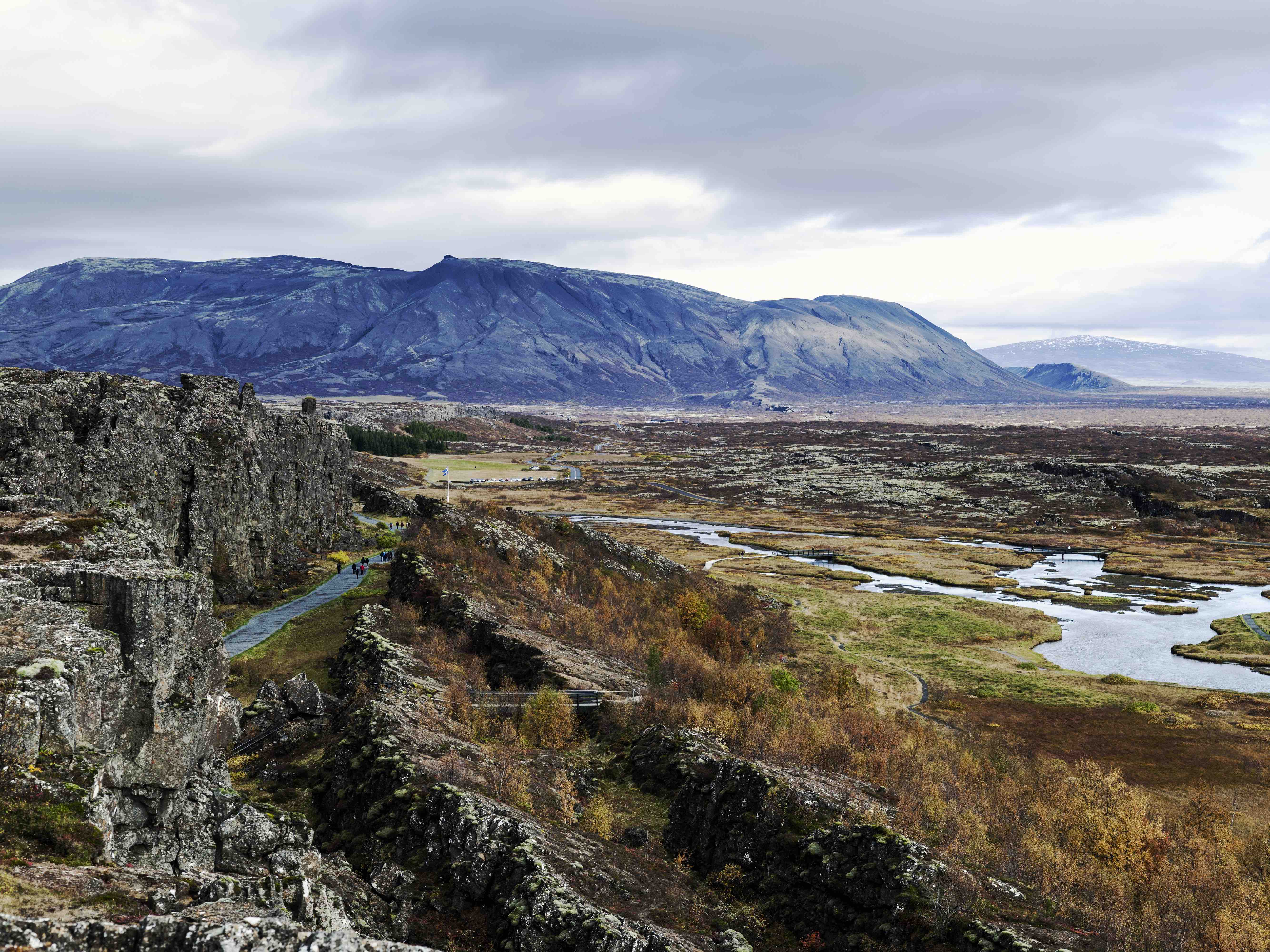 The Icelandic chapter formed around 2012 and the party currently has three MPs in parliament as well as a representative in Reykjavik City Council. “We’re trying to start a new political culture,” Arnaldar says. “Mainstream politics is all about infighting and finger pointing – but we in the Pirate Party try to work with as many people as possible and attempt to find common ground.” Although fully engaged in the political process, it’s hard to tease out any specific ideology from this particular pirate – and indeed, the idea of a fixed set of policies seems anathema to the Pirates in general.

Most of the energy remains around the repressive nature of copyright laws – and an almost evangelical belief in the liberating nature of a completely open-access, copyright-free World Wide Web. “Copyright is used as an excuse to keep tabs on people and to initiate huge surveillance systems,” he says. “The real solution to online piracy is enabling good services that provide access to different material.

Our main vision is centred on the International Modern Media initiative, which is a set of proposals supposed to make Iceland the greatest place on Earth for investigative journalism. We want the best freedom of speech laws, the best source protection laws. Our vision is that Iceland should become the Switzerland for Brits.”

Linkedin
RELATED ARTICLES
OTHER ARTICLES
The curators of a new exhibition are hoping to shed light on Plymouth’s vibrant but often overlooked nightlife.
The last few years have seen an increase in LGBTQ-led initiatives to feed the hungry, with many finding ways to stay afloat despite the challenges.
In the latest instalment of Photographers in Conversation, the chronicler of raves, protests and beyond explains why he’s drawn to such specifically visceral environments.
For decades, an area of East London has served as a community hub for Vietnamese people looking for a taste of home.
Photographer Matthew Brookes recalls following a group of young people in Venice Beach living in search of the perfect wave.
Proposals to introduce a minimum GCSE threshold for student loans will disproportionately affect those from marginalised backgrounds.