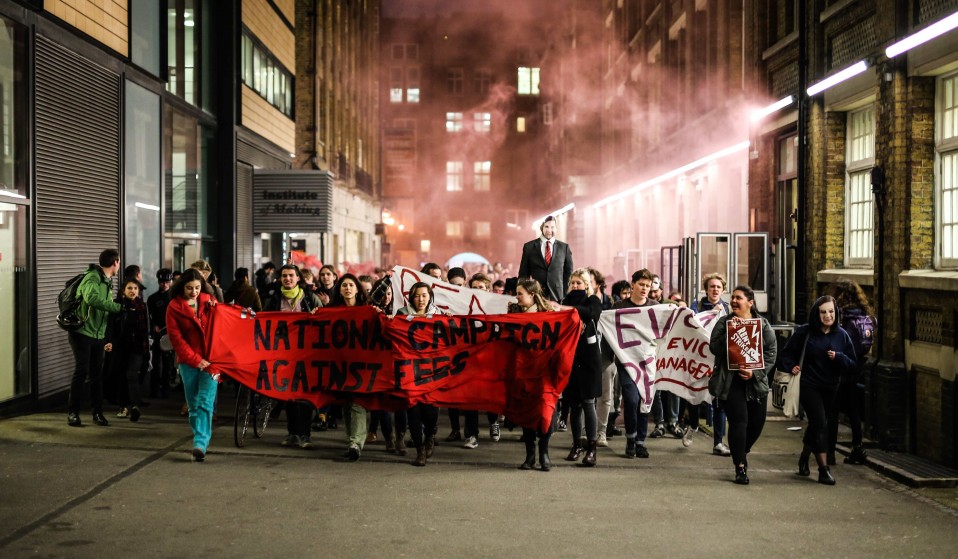 As the deadly cycle of social cleansing continues in the housing market, angry students risk their well being to tackle the issue head on. Students in London are refusing to pay their rent, because quite frankly they just can’t afford to.

Over 1,000 students are taking part in a citywide London rent strike, halting housing payments to universities in what’s being called “the largest student rent strike in British history”. Students from various universities are hoping to put pressure on accommodation managers and Vice Chancellors to cut and cap rent prices, and they hope that renters across the capital will follow their lead.

In the past two months, the amount of London students withholding their rents doubled from 500 to 1000. With students from the University of Roehampton and Courtauld Institute of Art recently joining Goldsmiths College and University College London (UCL) in the fight for cheaper accommodation, students are saying it’s only going to grow. 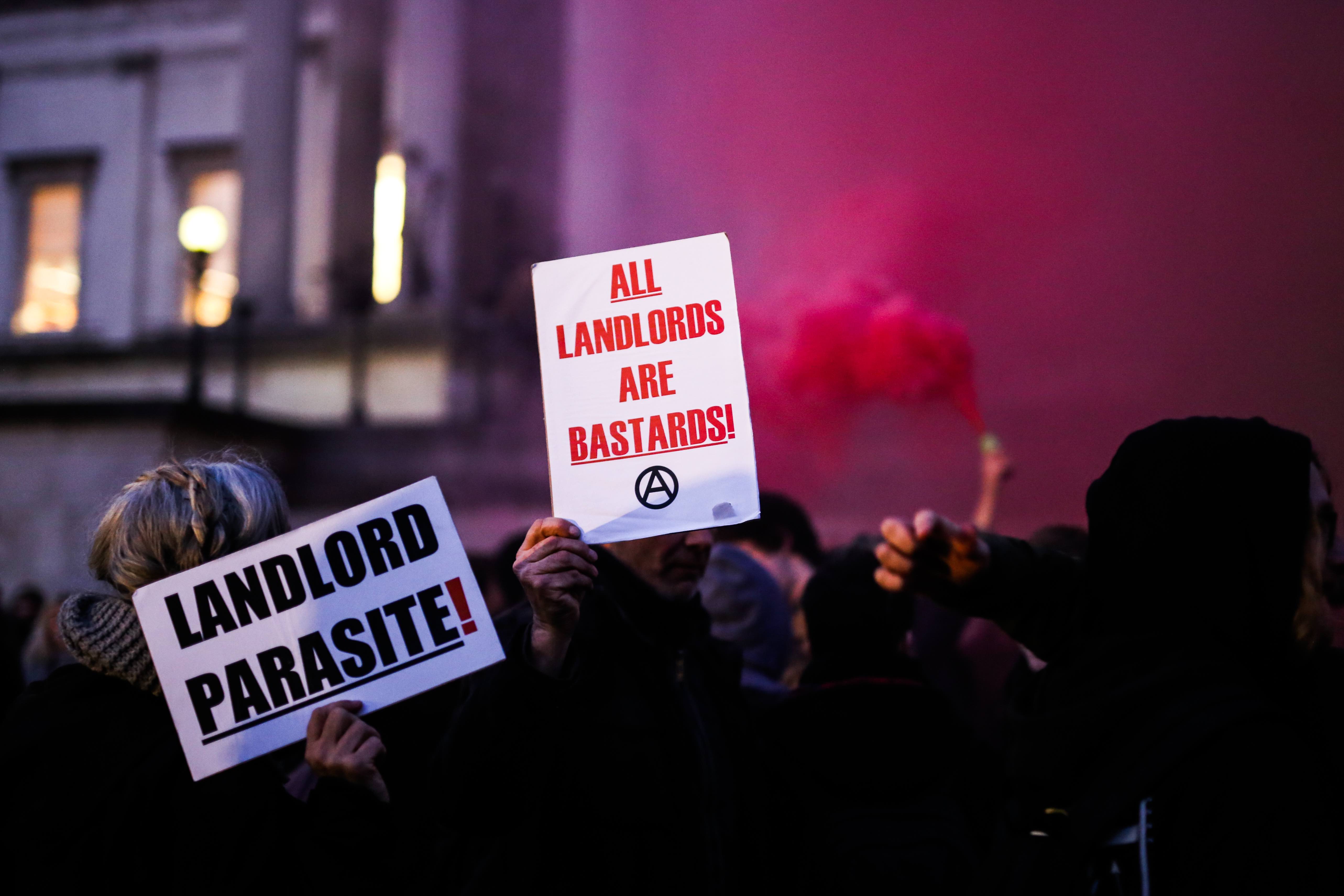 With student accommodation often costing more than the average market rate, it’s easy to feel that universities are exploiting their students. Strikers say their rooms are extortionately priced and often aren’t even habitable.

Students at Goldsmiths talk of toilets exploding and ceilings falling through, whilst those at University College London report rat infestations. One student taking part in the strikes, Kyle Fairhurst, explained that there was a period in he and his housemates lived with no heating, electricity or hot water – as he continued to pay his university for the privilege. 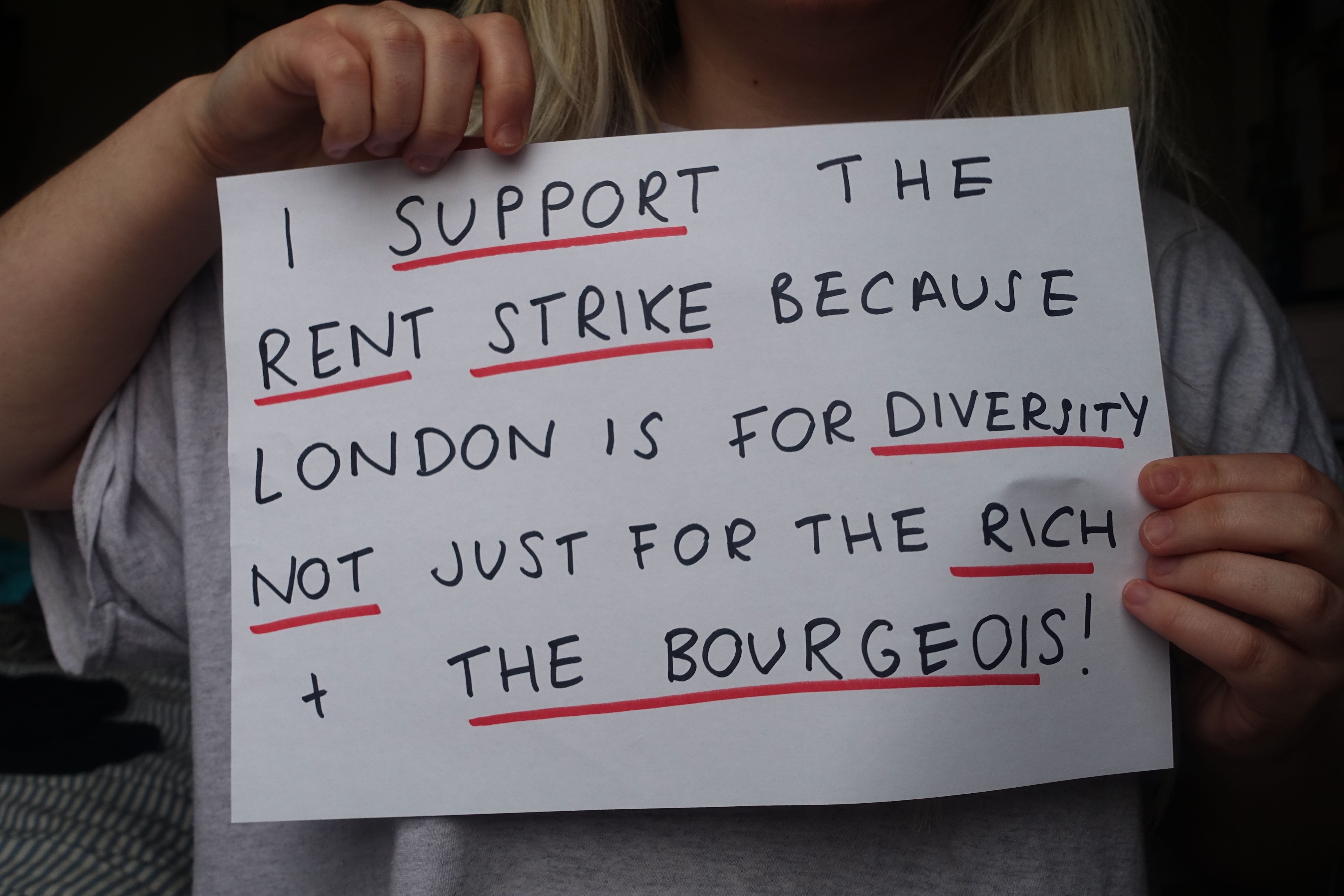 Not only are students faced with awful conditions, but universities are making a profit too. Since the higher education reforms of 2010, the cost of rent has more than doubled. With students already paying £9,000 a year to study, universities are treating students like cash cows.

Campaigners behind Goldsmiths Cut The Rent, who are helping organise the rent strike, claim that the very idea of a university to make a surplus on their student accommodation goes against the nature of an educational institution – the university should be supporting their students, not exploiting and hindering them.

As rent keeps on rising, it’s not hard to see how studying in London will become the reserve of the wealthy, even more than it is now. 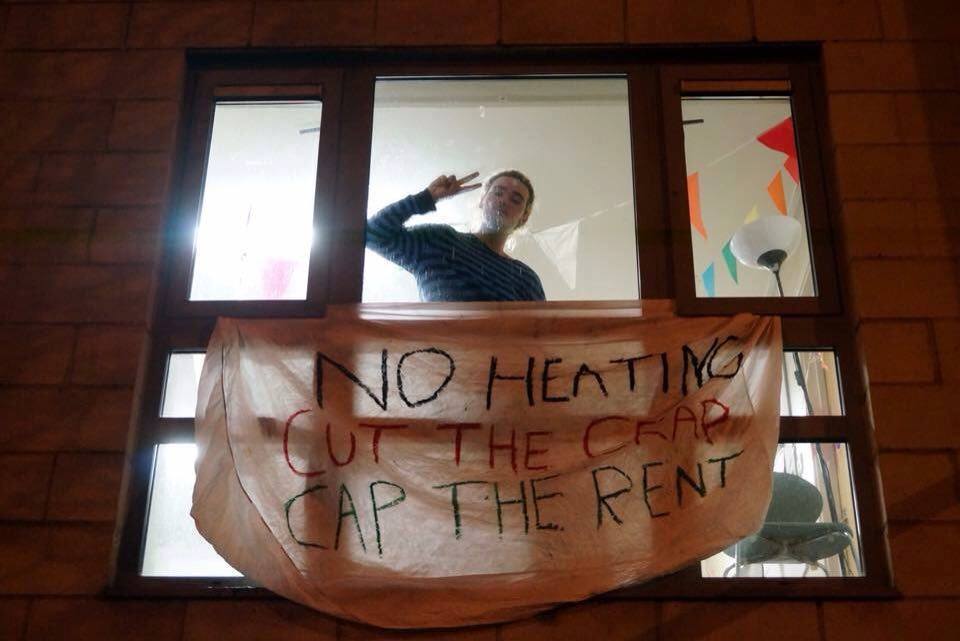 This is a story all too familiar for city dwellers. Last week, Generation Rent led a social media campaign, in which Londoners used the hashtag #VentYourRent to show their disgust at the conditions of their homes and the skyrocketing prices.

“The fact that fees go up means that landlords in the area can happily put their rent up too”, explains Dora Hemming, a student taking part in the Goldsmiths rent strike. “Empty houses need to be bought and turned into genuinely affordable housing. Council houses should not be regenerated into these ridiculous studio flats that are of no use to those surviving off the ‘living wage’.”

Angus O’Brien, a representative for the UCL Cut The Rent, also sees parallels between the state of student accommodation, and the London housing crisis as a whole. “We definitely frame this campaign within the context of the London housing crisis,” he says. “An excuse that the university has used time and time again is that rents at UCL are ‘competitive’ with the London market – but the market they’re comparing it to is broken, it doesn’t work for anyone other than landlords and estate agents.” 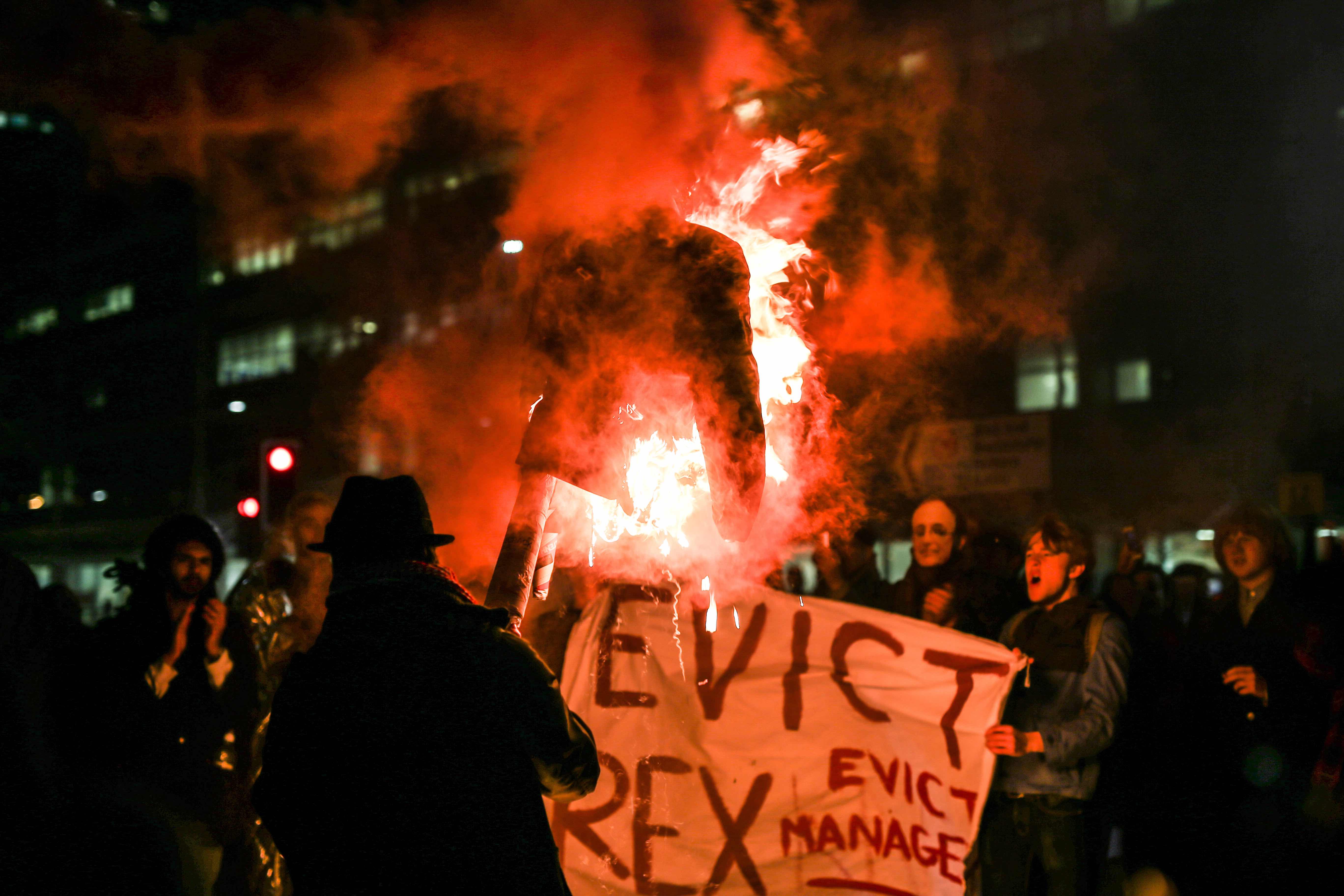 Last May, students at UCL organised direct action to tackle this issue head on, taking the courageous move of withholding their rent, and successfully winning a rebate of £400,000.

Although the university failed to cut or cap rent, this win proved that direct action does in fact work. “In the environment of the modern higher education system, students were suddenly provided with a clear way in which they could make their voices heard,” O’Brien said.

Now, with this initiative in mind, a number of other London campuses have developed their own campaigns, and are withholding millions of pounds worth of rent.

Taking part in this strike, students are actively exposing themselves to a number of risks. Many are being threatened with fines, eviction and legal proceedings to reclaim the debt. Despite this, campaigners at UCL made the potential of the strike clear. “Whilst we expect them to escalate their actions in coming weeks,” O’Brien admitted. “We’ve shown that a multi-billion pound institution such as UCL is relatively powerless in the face of organised student action.”

The agenda-making moves of these students proves that London cannot just rely on politicians to fix their problems as quickly as they need. “We’re proving that rent strikes work”, O’Brien implored, “the next steps will be to expand and use them to fight for housing justice nationally. It’ll be more difficult, but it can be done.”

Linkedin
RELATED ARTICLES
OTHER ARTICLES
Planet Ardbeg is a 40-page sci-fi anthology created by three cutting-edge artists.
A new exhibition brings together 150 works by twelve photographers, offering mesmerising and intimate depictions of life.
We catch up with the singer in her London studio to connect the dots between music, painting and her relationship with the city.
The photographer reflects on a decade which saw the rise of MTV and the flourishing of new genres.
Photographer Ira Lapu documents the lives of ordinary Ukrainians living amid a brutal conflict.
The Egyptian government are continuing the repressive mistreatment of environmental campaigners.