As the decision to leave the European Union rippled through the country this June, many of us were wondering how we would be affected by the vote – not least the nation’s children.

“They should have considered what we wanted, because we’re the ones who are going to be affected”, says one child featured in The Darkest Hour. Director Thomas Ralph’s new short film asks children to consider their post-Brexit lives and how they will begin to navigate this difficult social path.

After the nation voted to leave, the topics of xenophobia, racism and patriotism all came to the fore, sparking hate attacks and protests en masse – which are all themes explored in the film, but through the eyes of those too young to be allowed a say at the ballot box. 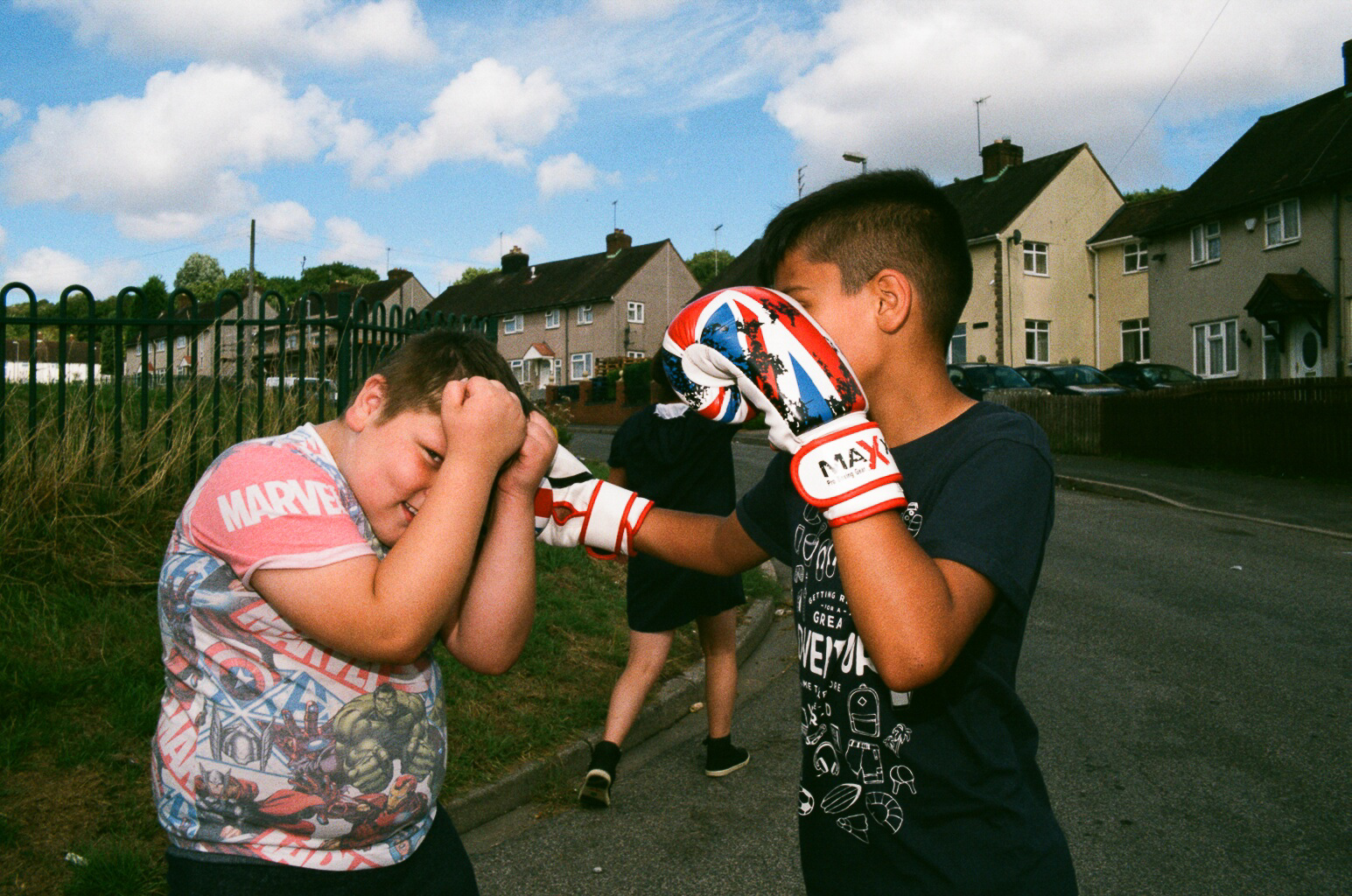 A visual interpretation of Lyves’ ‘Darkest Hour’, the film was made as a competition entry for Homespun Yarns 2016. Given its beautiful cinematography and the dark truth emanating from behind the screen, its no surprise it ended up winning.

“I don’t really understand the world at the moment,” says another child, “I don’t really know what’s going on.” Spoken simply, yet sincerely, this youthful lack of understanding resonates with us all.

“We found that, much like the vote itself, opinion was equally divided and that the notion of one’s ‘Darkest Hour’ may not necessarily be looming on the horizon, it may have been the hour that just passed,” Thomas says.

The darkest hour is over now, the decision is made. We should take some inspiration from the youngsters and try to move ourselves into the light.

Linkedin
RELATED ARTICLES
OTHER ARTICLES
After blocking the Scottish government’s gender recognition reform bill, Westminster is now devising further changes to the law to make it harder for trans people to self-identify.
Following the release of his debut single, Deyaz talks battling addiction, dealing with his struggles through music, and building a budding music career from his living room.
As she gears up for the release of her first book, the 24-year-old climate activist talks standing up to authority and building a more inclusive movement.
Since 2007, Gideon Mendel has made 20 trips to document floods in 13 countries. The result is an alarming record of what has already been lost to the climate emergency.
Photographer Sean Maung reflects on documenting a small town in Pennsylvania afflicted by high levels of unemployment, poverty, violence, crime, and addiction.
After fleeing the war in Ukraine, people are finding it impossible to secure affordable and decent housing in the UK.