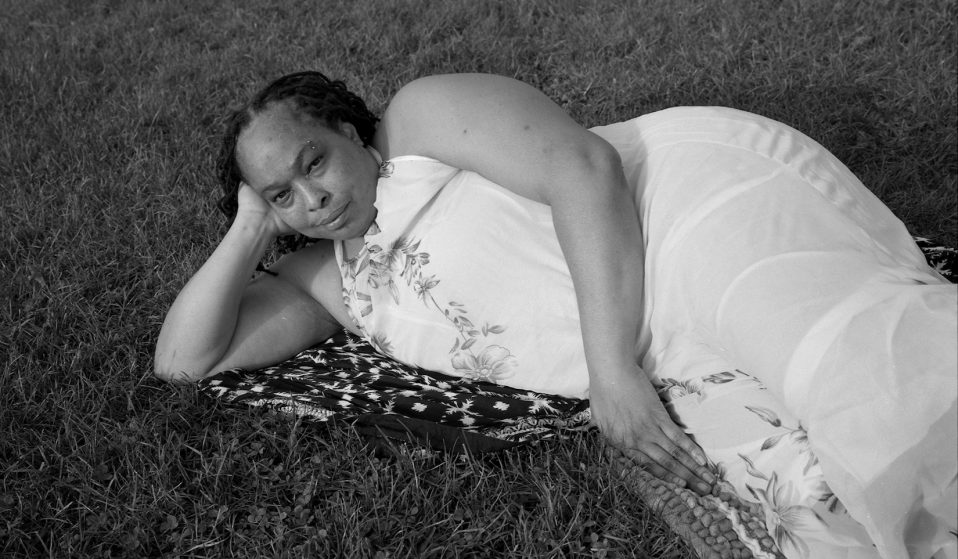 Mico Toledo recalls a moment from a couple of years ago in a tall building in São Paulo when he was looking out across the vast expanse of the nighttime cityscape. He suddenly felt overcome with a desire to find out more about the people living there. Toledo likens his role as a photographer to that of the novelist: his task, he says, is to “slip into the lives of other people” – even if it is only just for a brief five minutes.

In this spirit, his latest photographic project, produced as part of his limited residency MFA in Photography at the Hartford Art School, captures the residents of Clapton, East London, and the surrounding area, with a sense of wistful romance. “I’m depicting these people in a way that doesn’t feel like Hackney. It’s like creating a fiction in my head of what my feelings are,” explains Toledo. 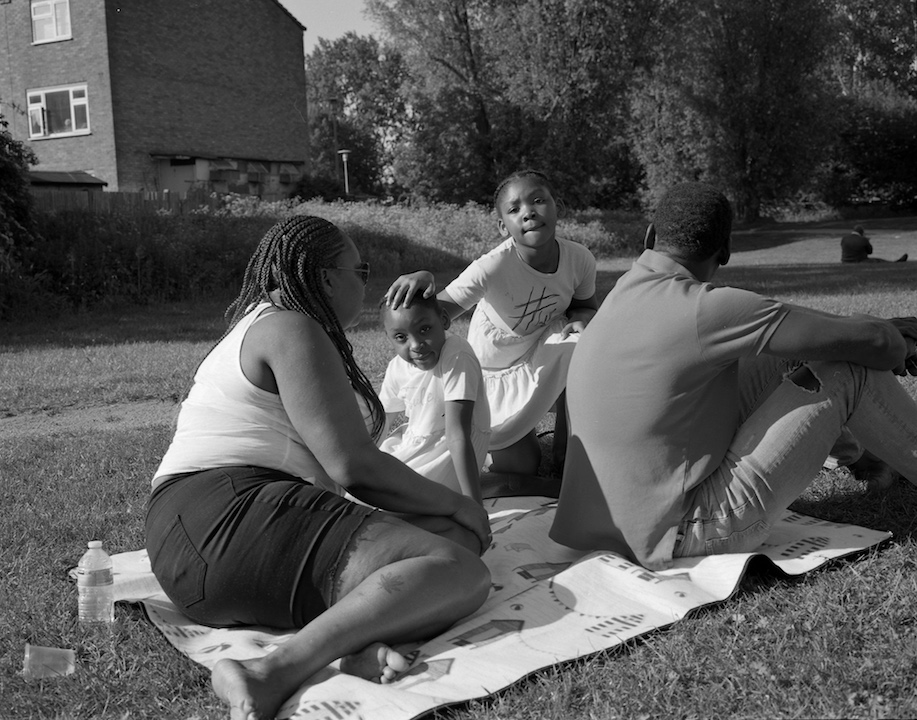 When he was speaking with the residents, topics of conversation usually revolved around what each of them does for a living, how they spend their leisure time, or where their children go to school. Toledo found these facts “quite beautiful and deep”.

Some of the residents have formed friendships with him, while others he meets and never sees again. Among the memorable host of characters Toledo has photographed so far is Bryan, a botanist; Micky, a pigeon breeder; and Casandra, a hair and locks hairdresser. The likelihood is that Toledo would never have ended up meeting them had he not picked up his camera last year when Covid-19 struck. 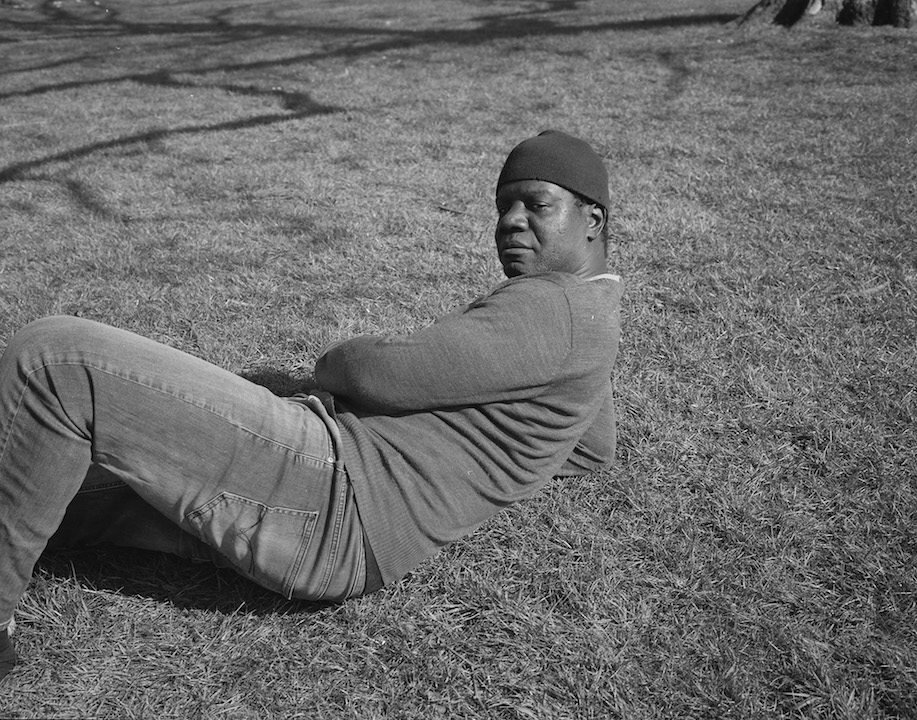 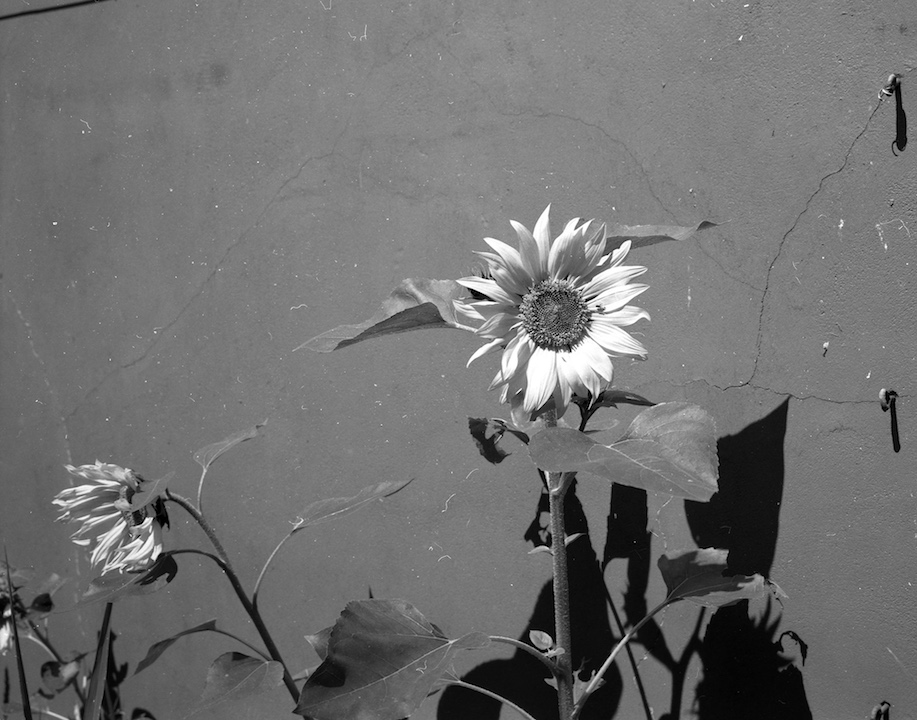 Toledo’s previous project, Until the Grass Grows and the River Flows – a series documenting native American tribes in North Dakota opposing the building of a three-billion-dollar pipeline crossing native lands – sent him looking for beauty in faraway places. For this project, though, Toledo decided to explore something much closer to home: his very own neighbourhood. He realised that “good stories can be found anywhere,” he says.

So he started walking the streets of Clapton, first just by himself and then with his cameras. Among the sites he’s captured so far are the Hackney river at dusk (a “very English” sight, he says), the council estates and people picnicking in the park. The resulting series is a beautiful collection of intimate photographs; stills Toledo describes as “moments in time” or “moments of in-betweenness”. 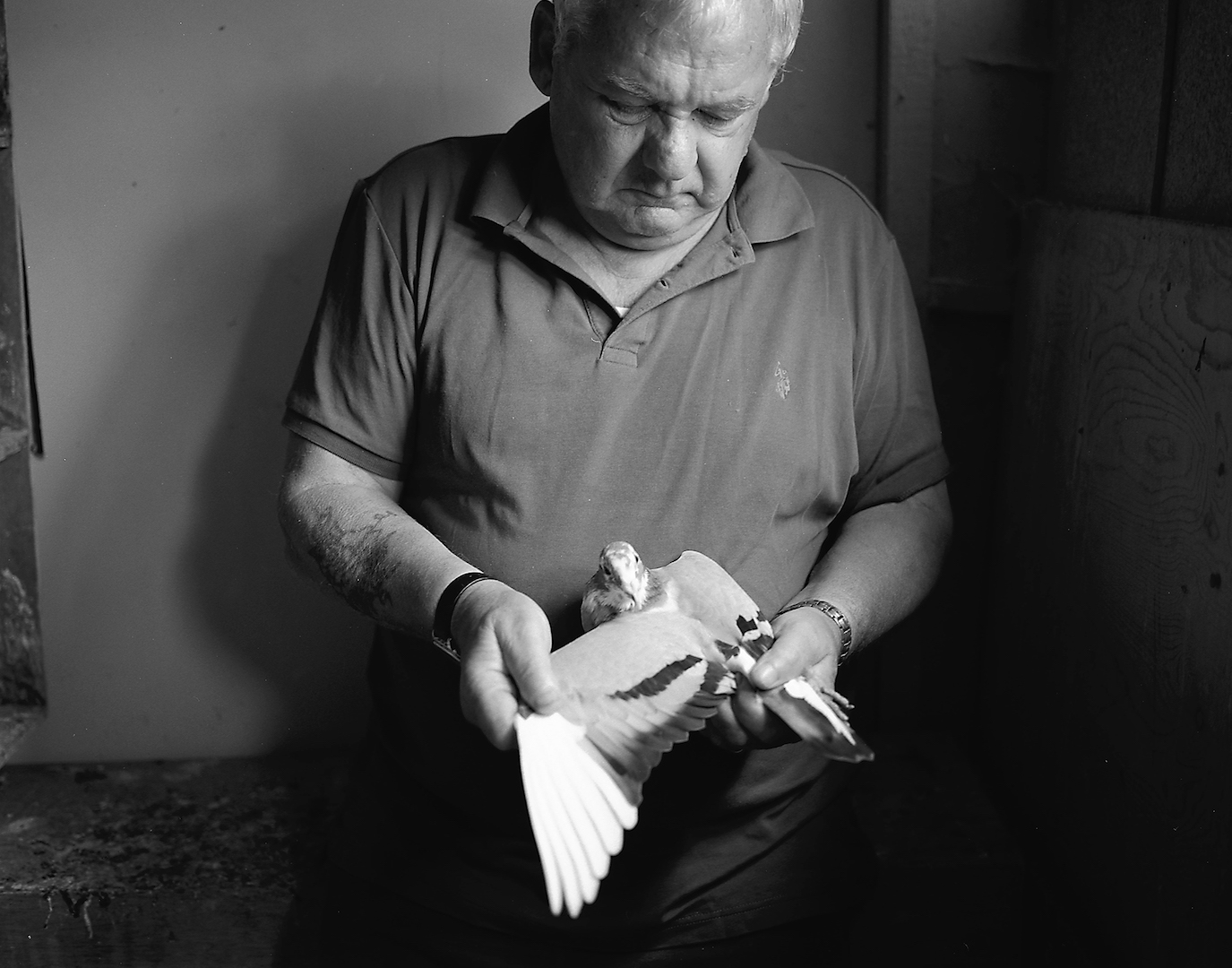 Many of the portraits capture people belonging to the area’s thriving Afro-Caribbean community. “I’m naturally attracted to people who also feel like they’re in a state of suspension, not knowing where home is,” explains Toledo, who moved to Europe from Brazil fifteen years ago. “The experience of an immigrant is a very particular experience that a lot of people might not understand,” he adds.

How does Toledo feel about the idea of home? “I’m still trying to gauge what home is. Once you leave your country, you’re no longer a citizen of your country. But I’m also not from here, even though I feel like this is where home is,” he says. “A lot of people who are from the Caribbean feel the same way; they have a sense of nostalgia towards home, a romantic idea of what home is.” 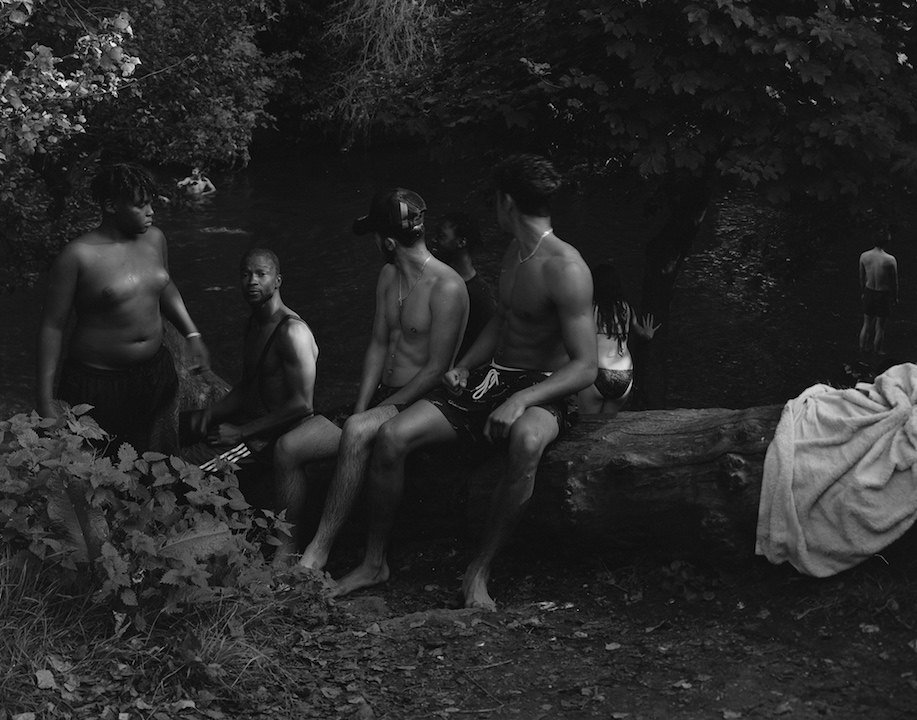 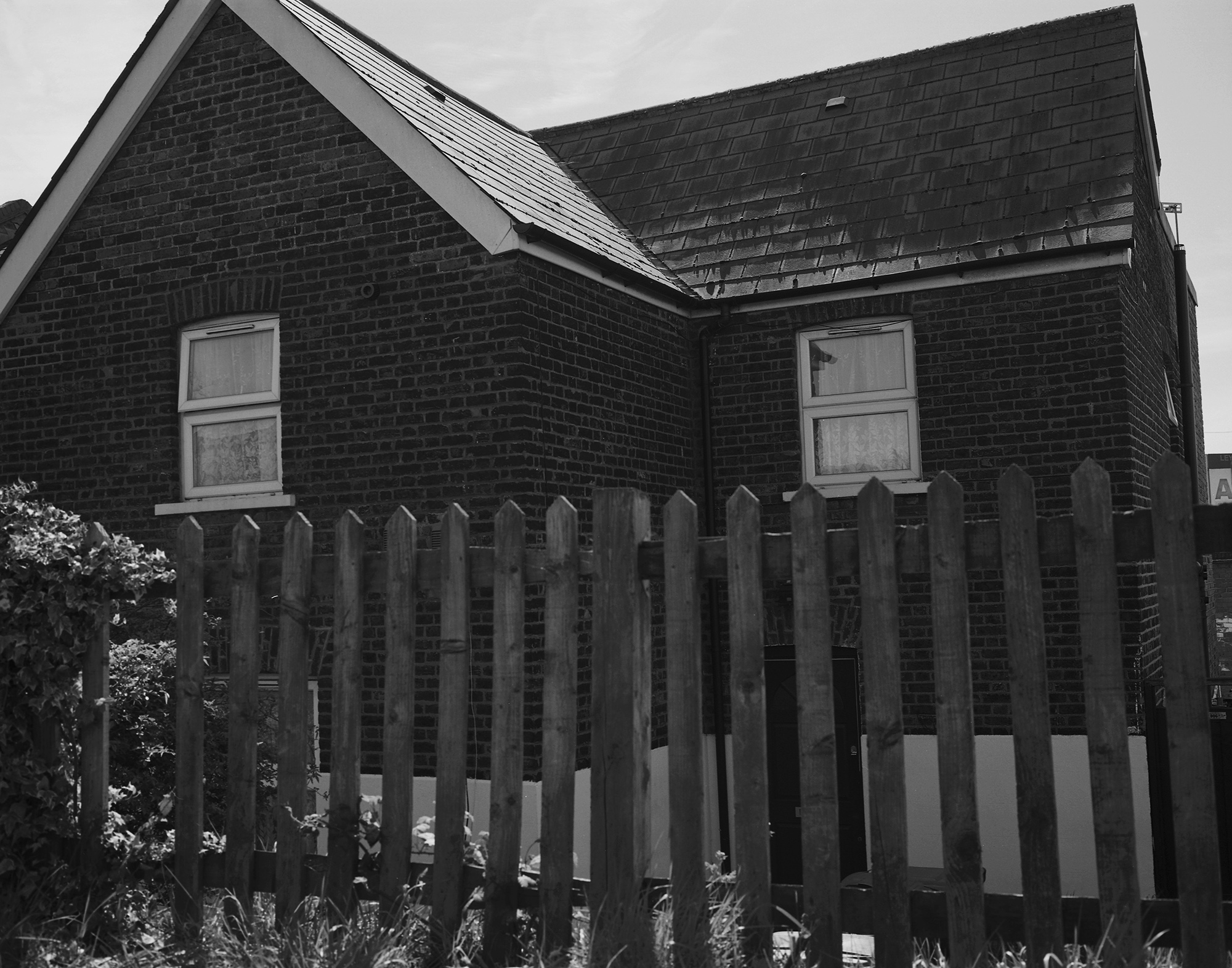 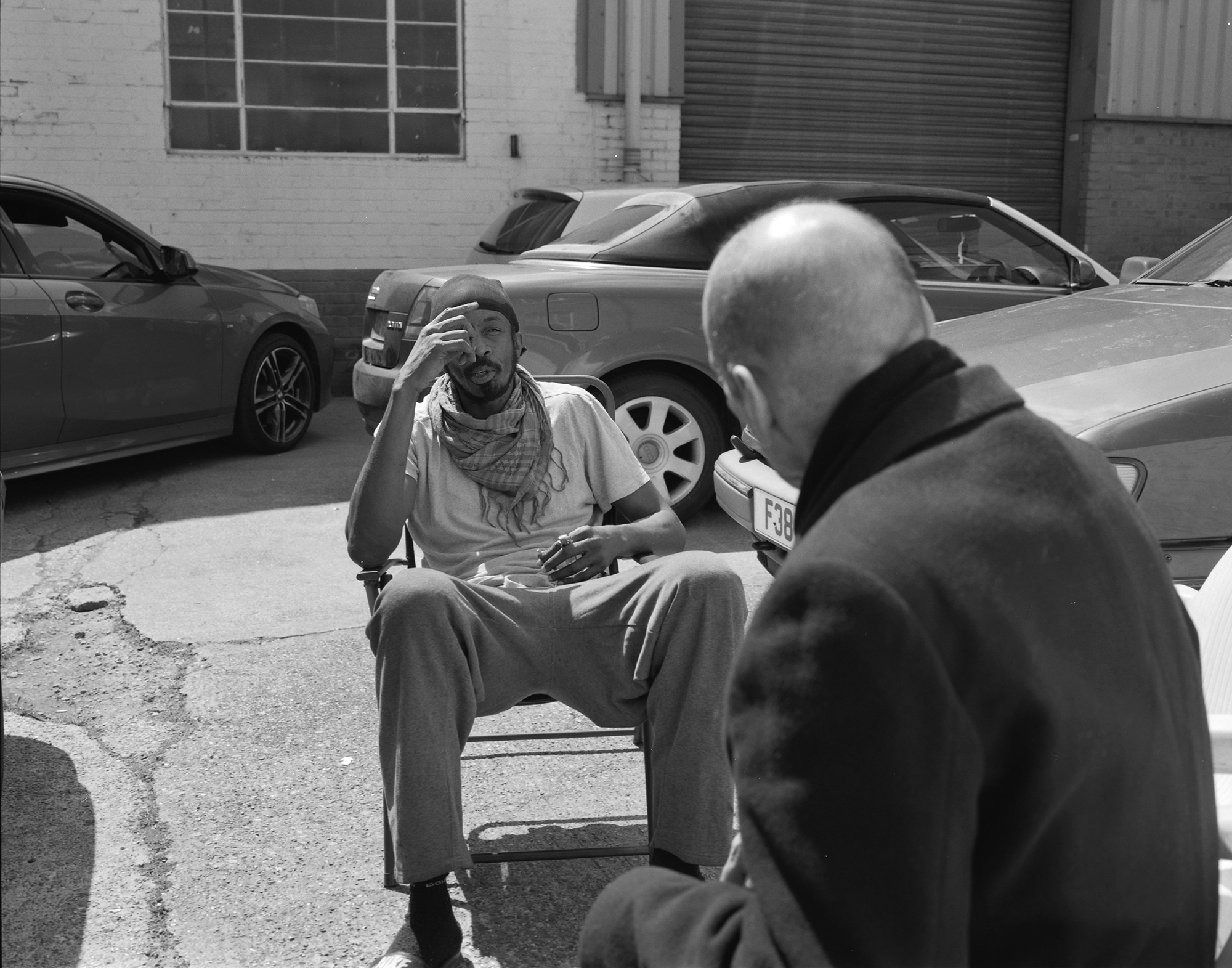 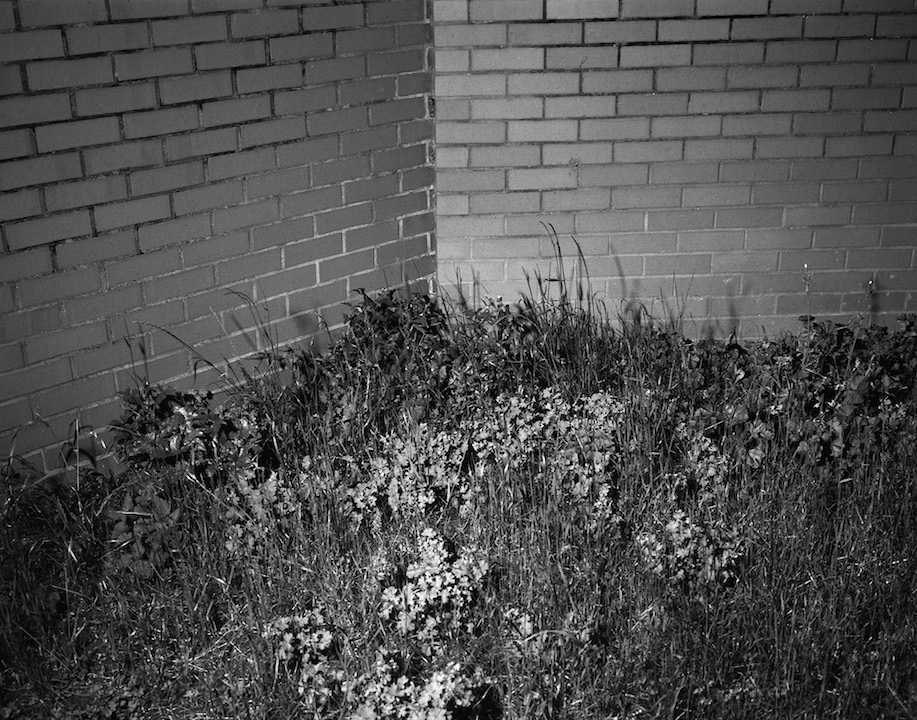 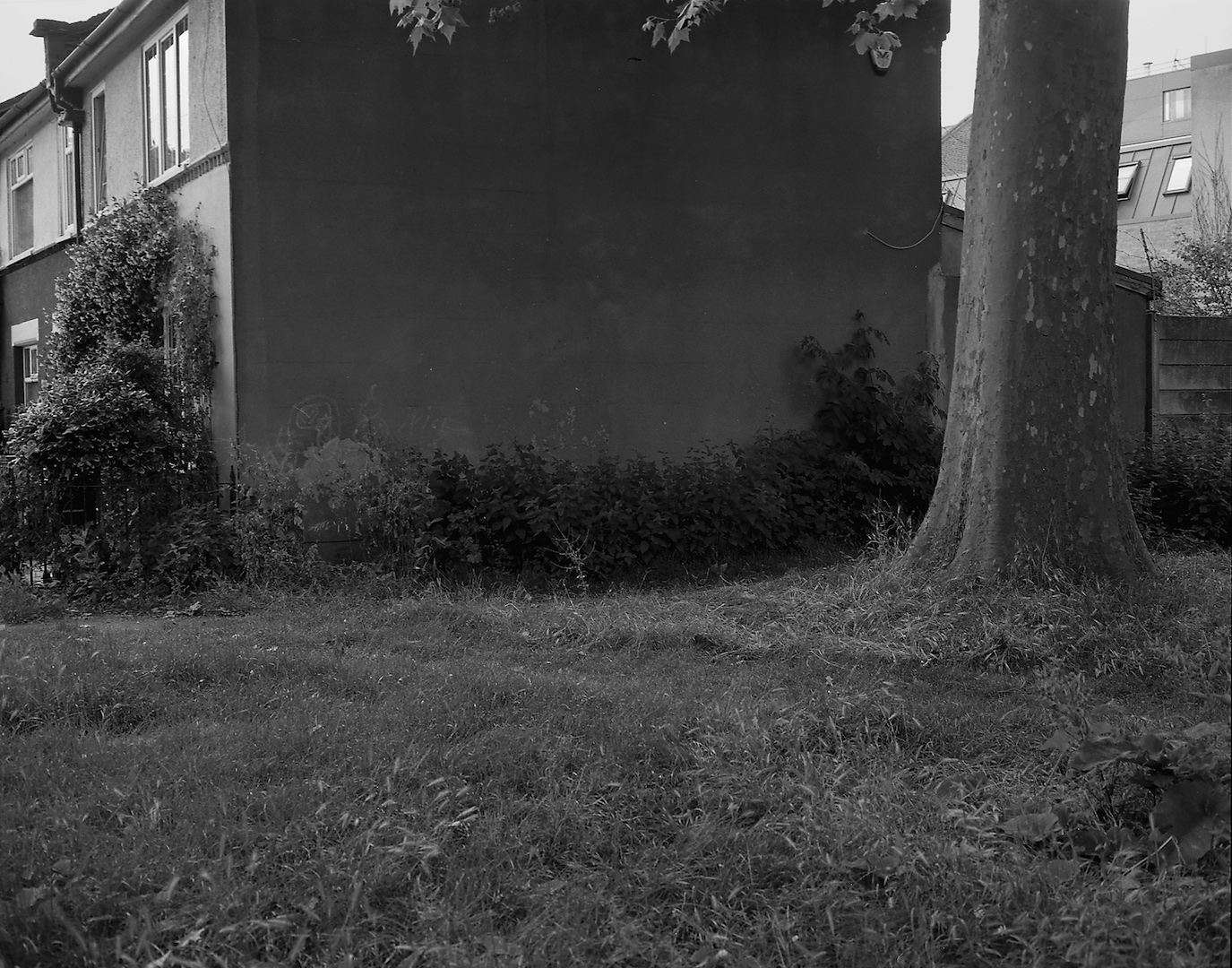 Linkedin
RELATED ARTICLES
OTHER ARTICLES
Following the release of his newly republished 1991 book, Redheads, the American photographer reflects on his celebration of ginger people and their magnetic power.
The failure to hold landlords to account is denying tenants their basic dignity, writes Bella Saltiel.
The situation in Afghanistan remains dire, with many groups facing persecution at the hands of the Taliban.
Over the weekend, London locals came together to resist a pre-planned police raid targeting delivery drivers.
New legislation is set to make it more difficult to hold Israel accountable for its human rights abuses.
The revered showbiz chronicler recalls his journalistic beginnings, documenting subcultural scraps in the ’80s.